It is super exciting to know that finally, the statue of liberty museum is all set to get inaugurated and it is constructed in the on the liberty Island itself which is in New York and people out there are hell excited for this gorgeous addition as this would prove to be a proud thing for the place and would also call many opportunities which is the best thing here. the credit of designing the whole construction goes to the very talented team FXCollaborative which is a company that Nicholas Garrison leads and the fact cannot be denied that being a part of the construction is great thing for all the workers and as this would be added as the highlight of their career and would also give them a breakthrough which is the best thing. 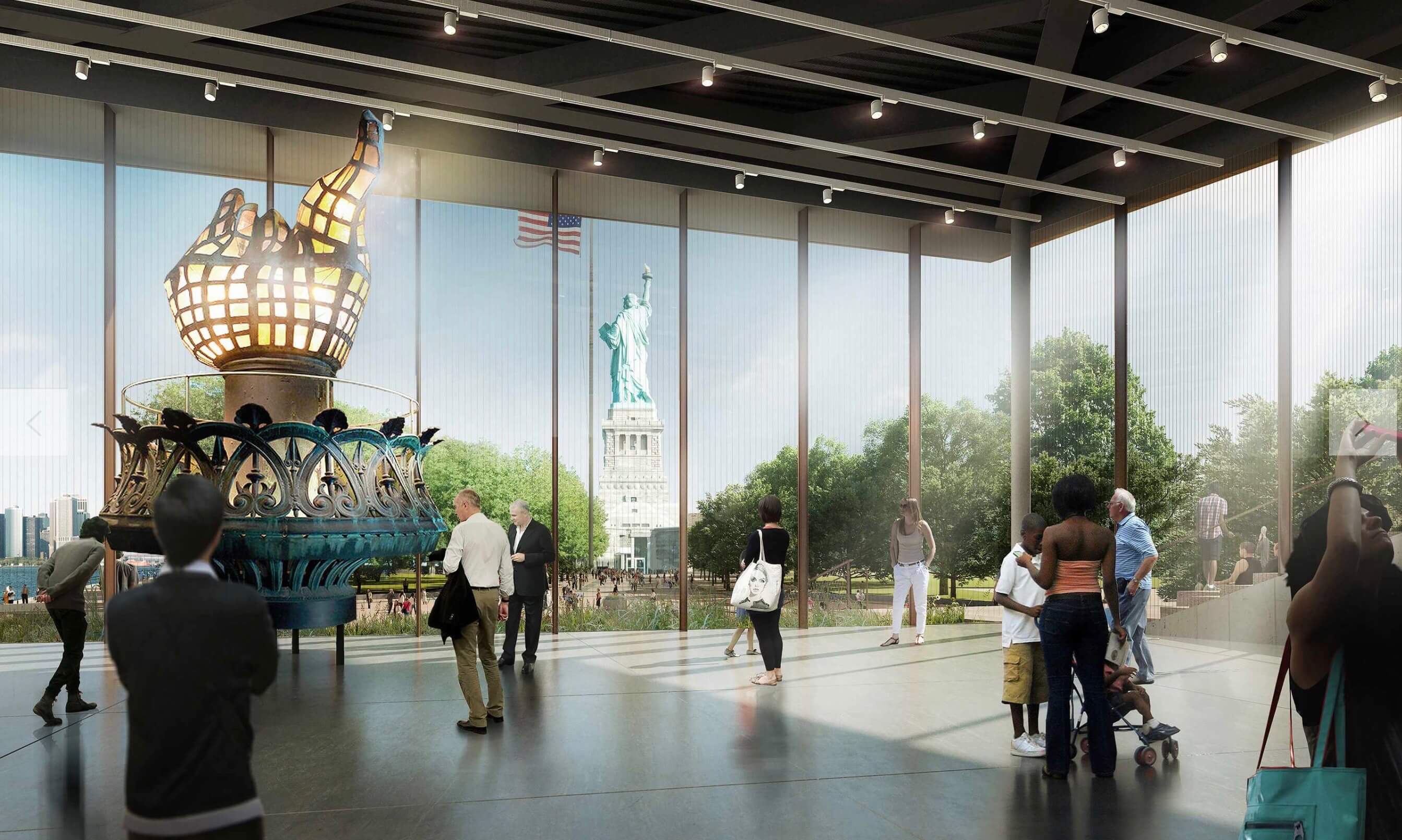 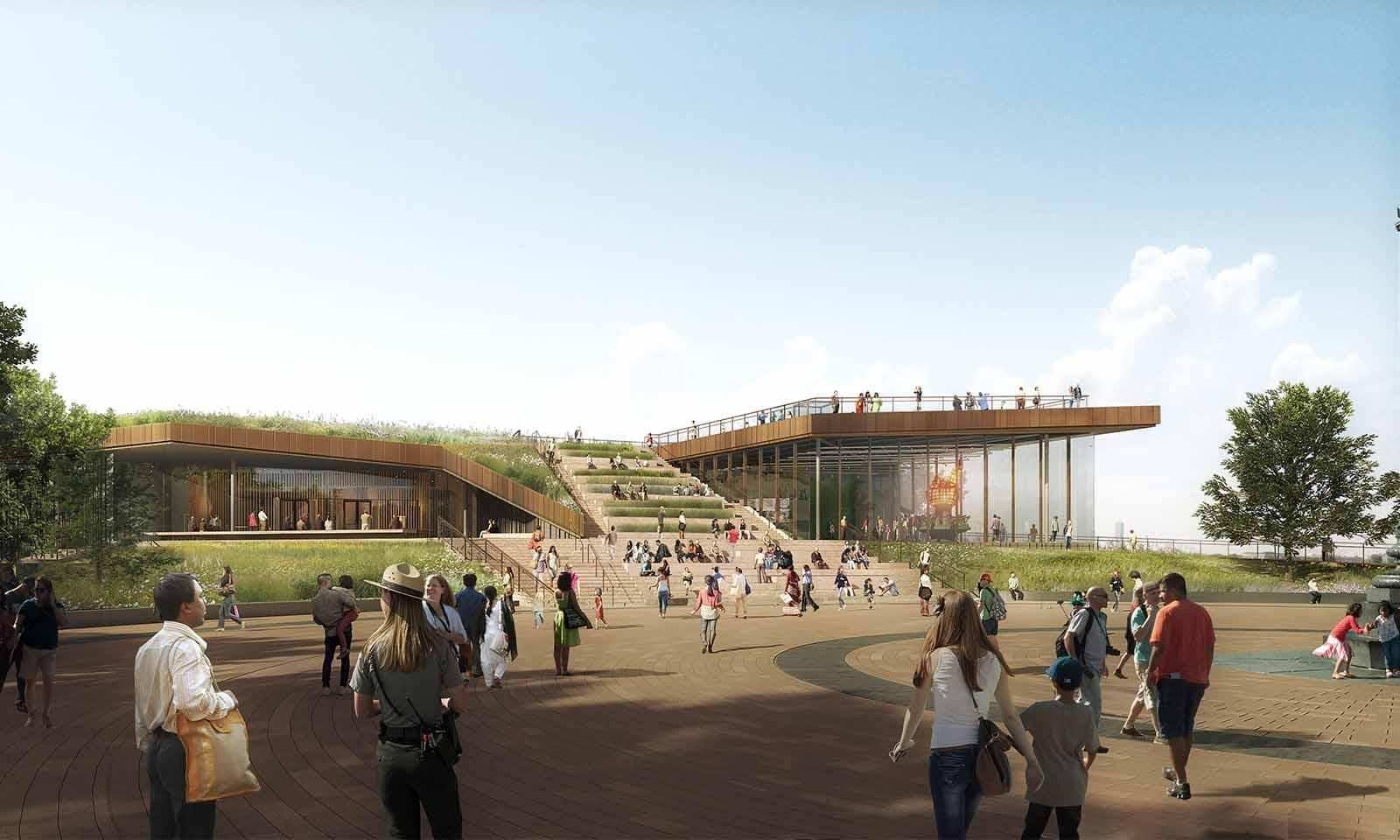 There are many techniques used to make the museum stand and also there would be vegetations grown on the building which is a really good as well as healthy initiative. It is said that procession money of the museum making was around $70 million and it is said that the museum would be so spacious that about 30,000 people would be able to visit the museum on a daily basis which would help the place fill with tourists and this great addition can be a good tourist’s place as well so next time when you visit New York just make sure to check in to this museum as well and the you would not regret visiting the place for sure. 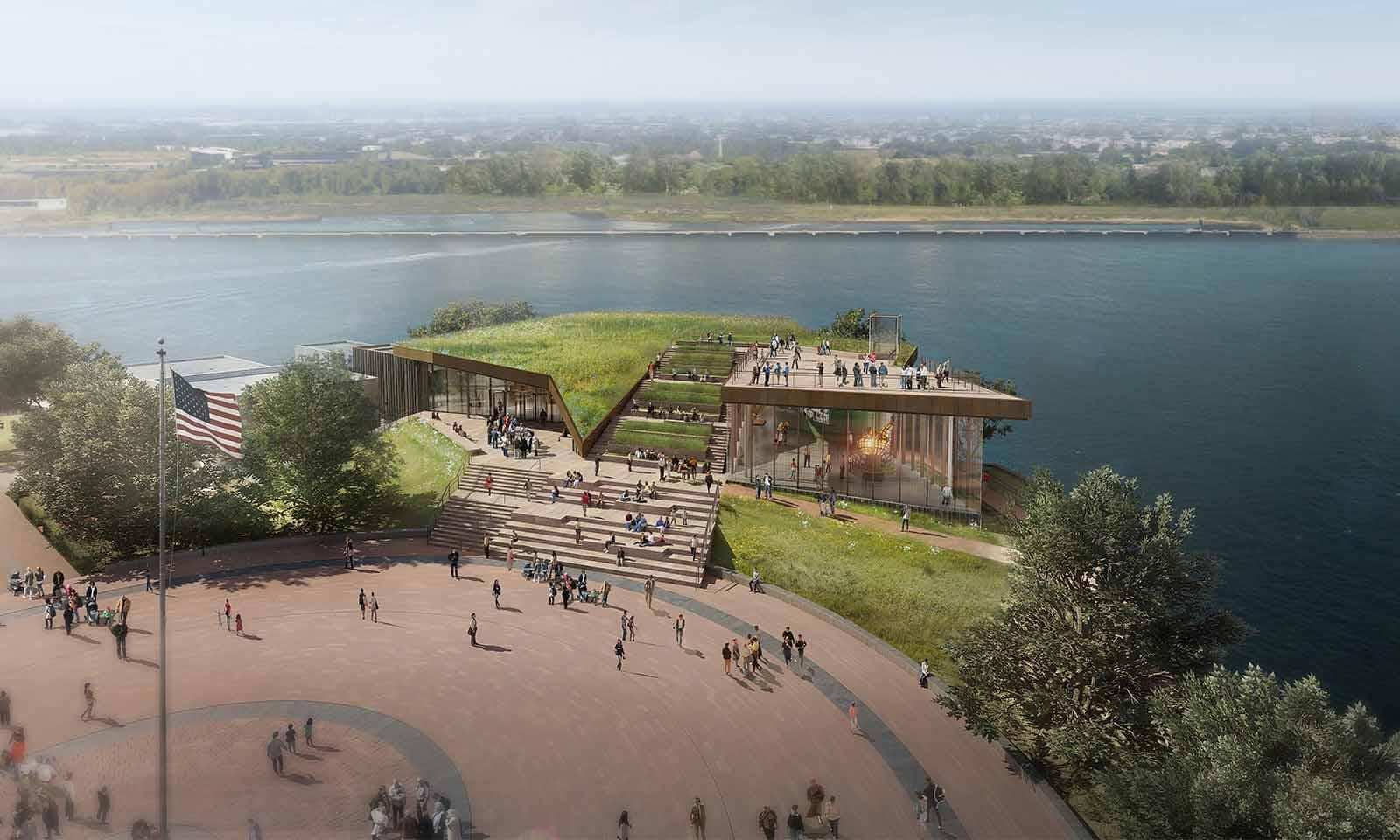 Also Read:- Some Of The Highlights Of Newly Opened National Museum Of Qatar 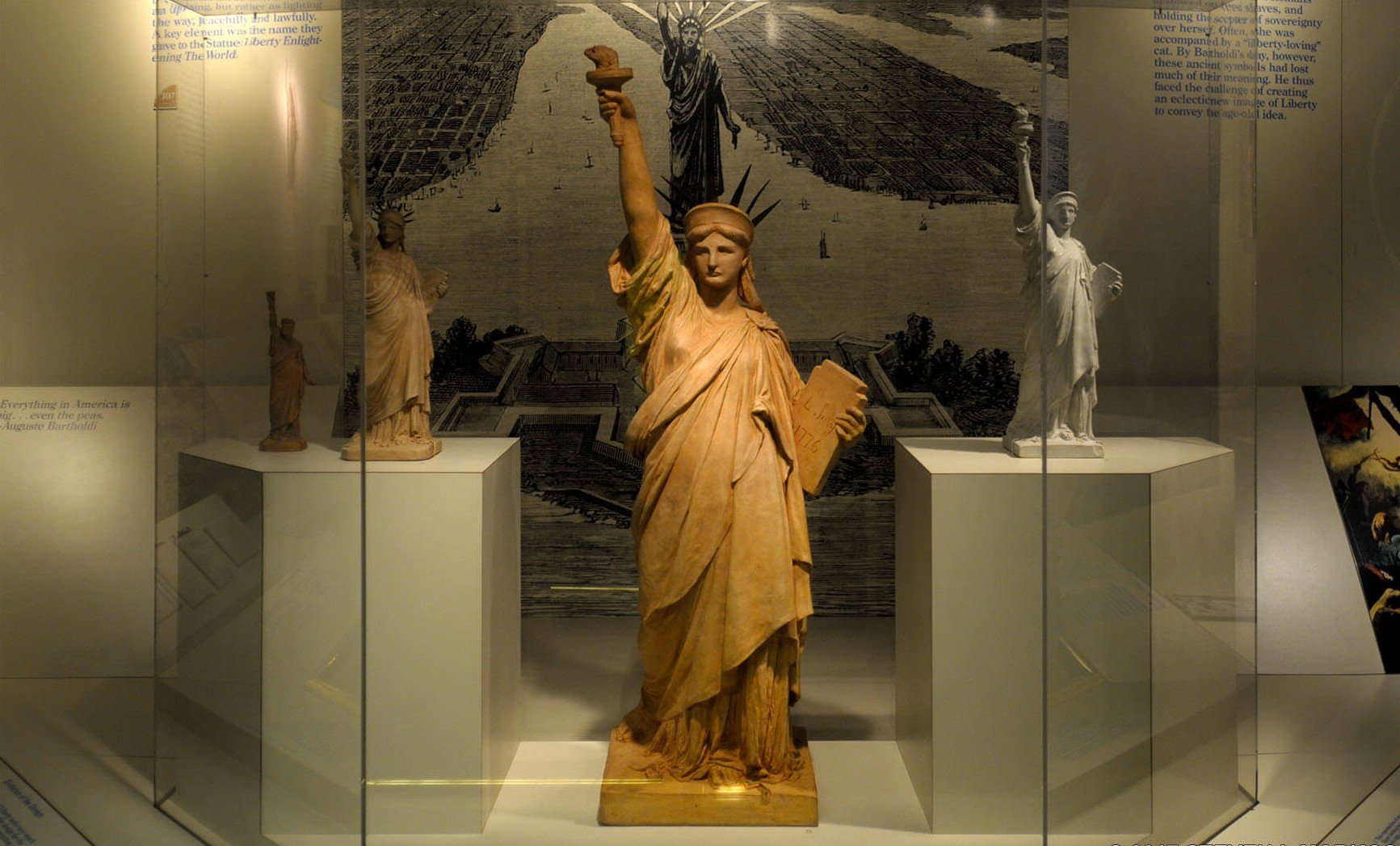 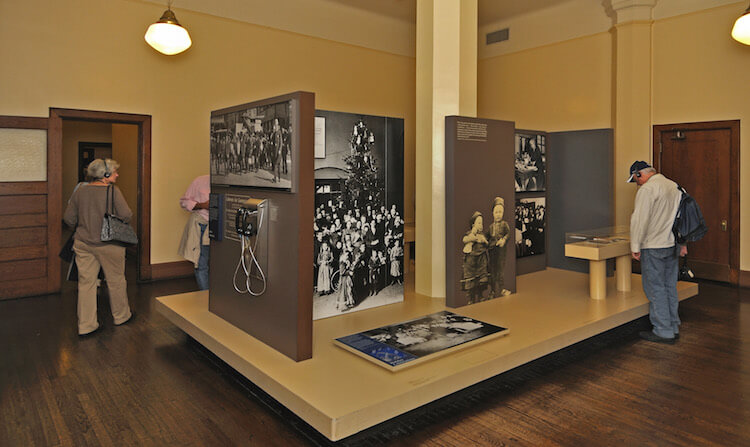 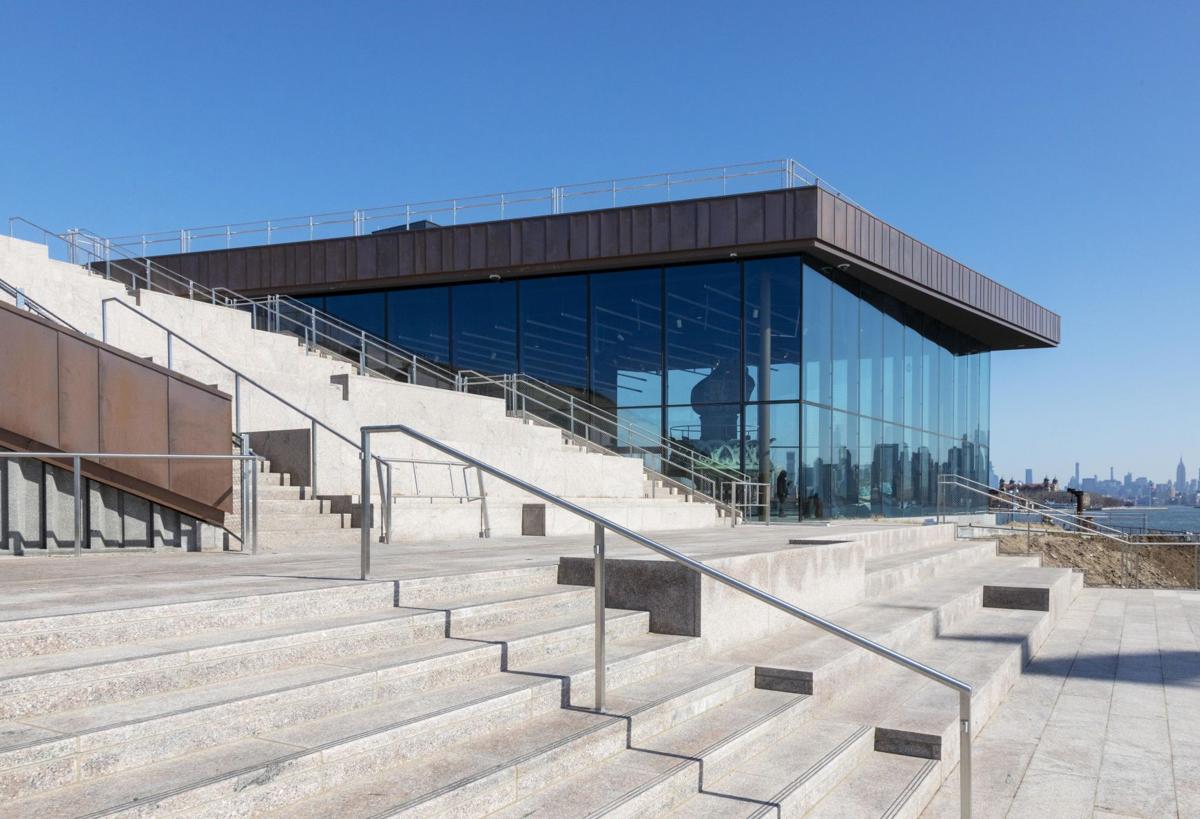 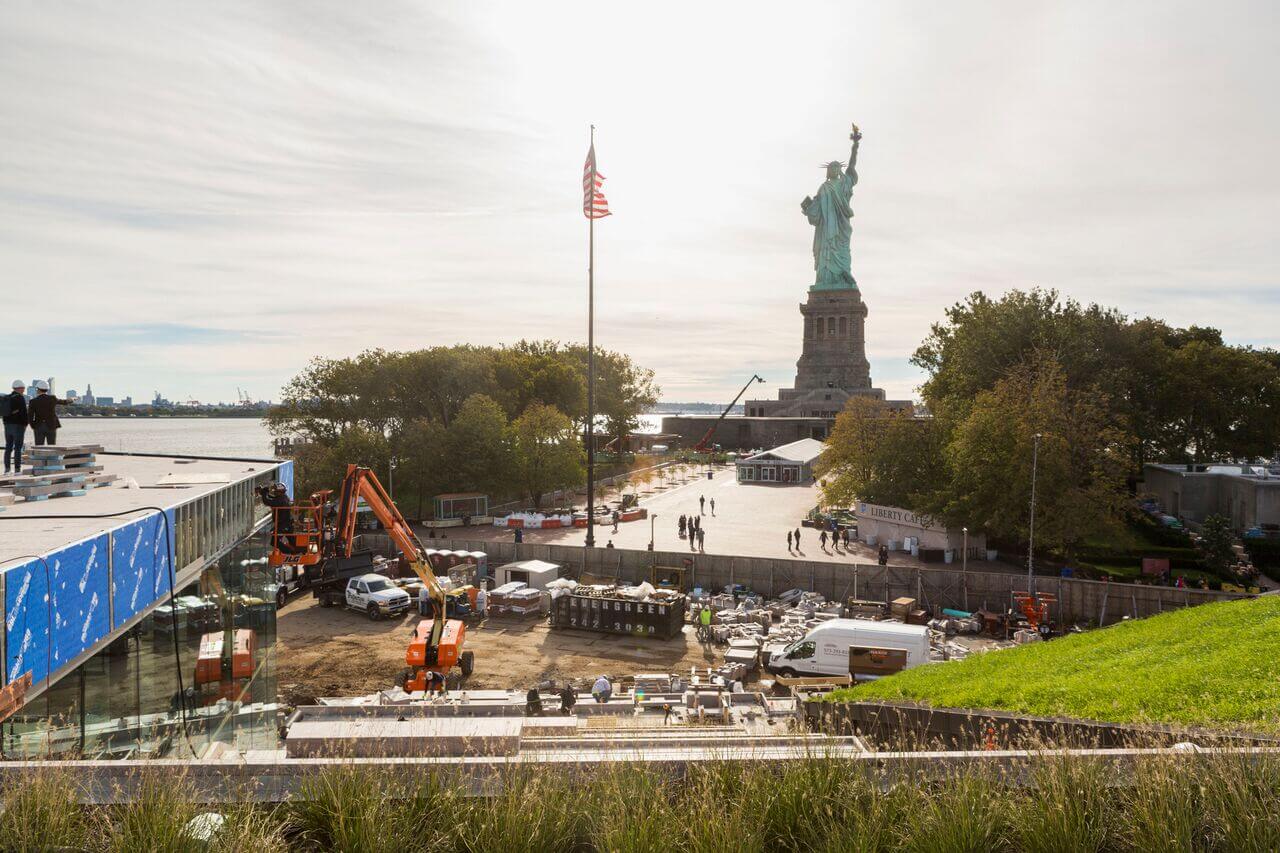 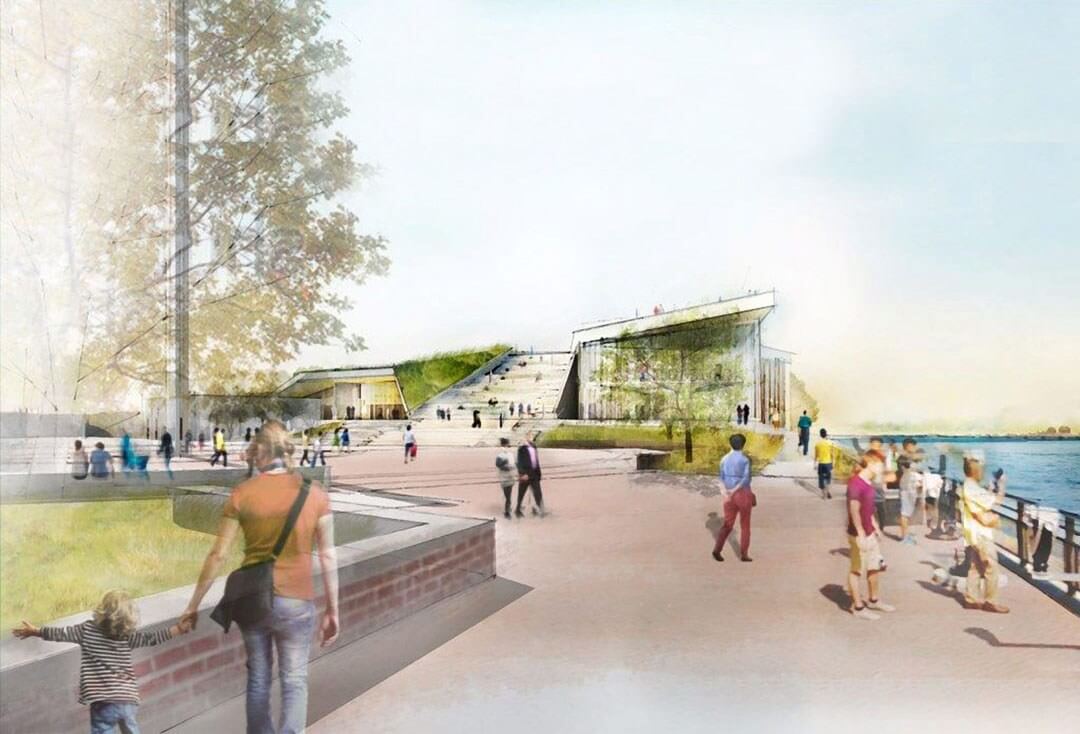 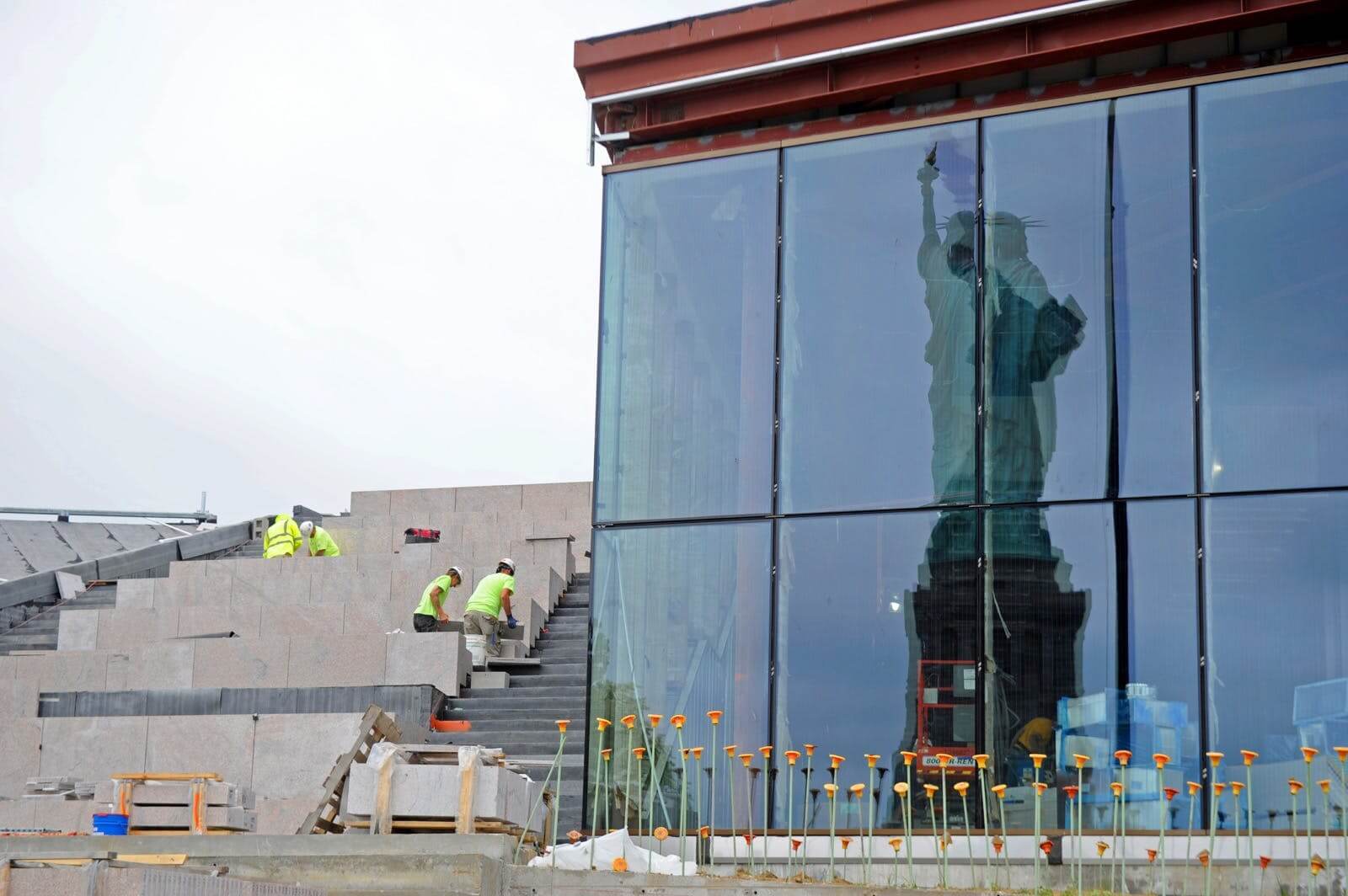 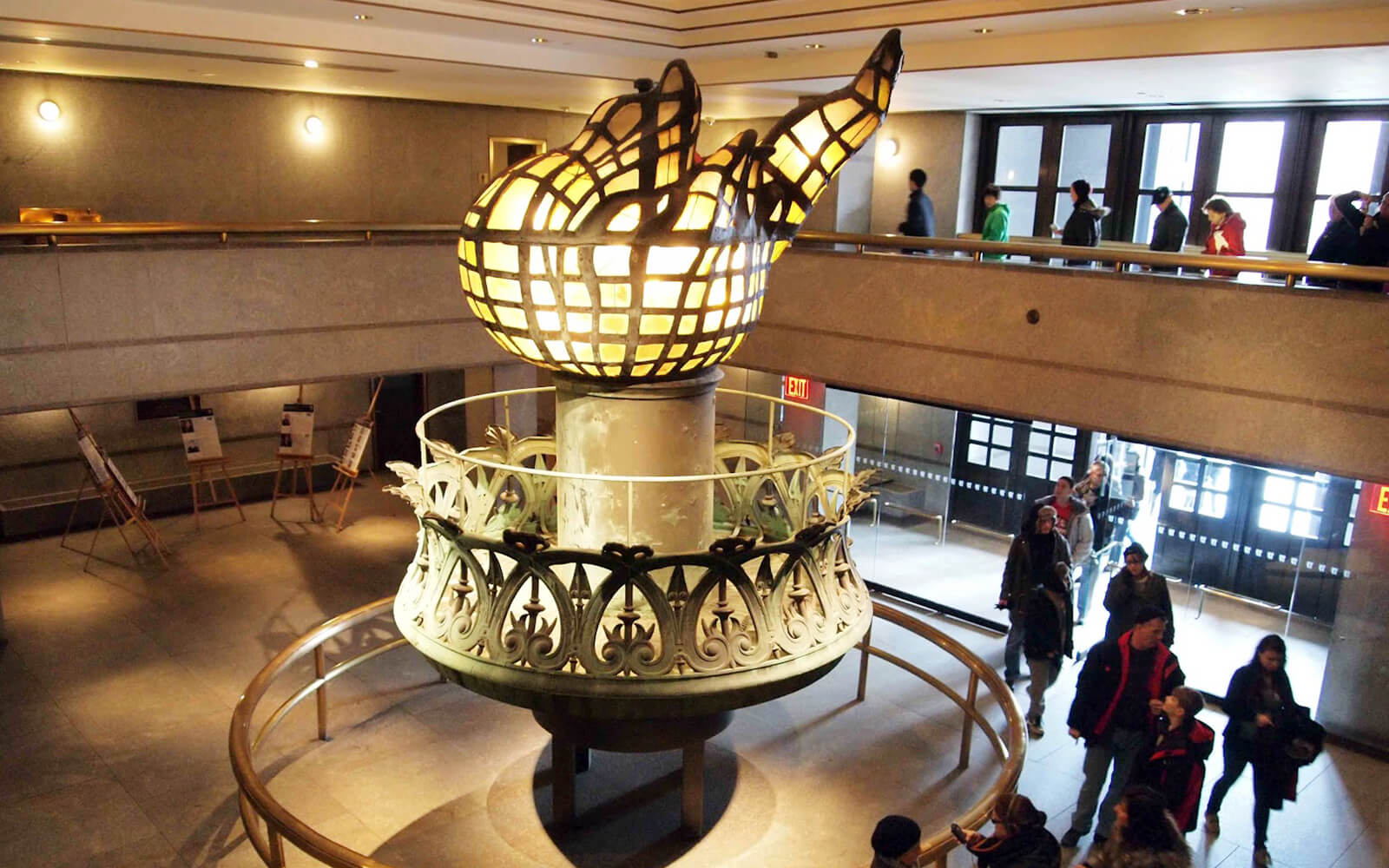 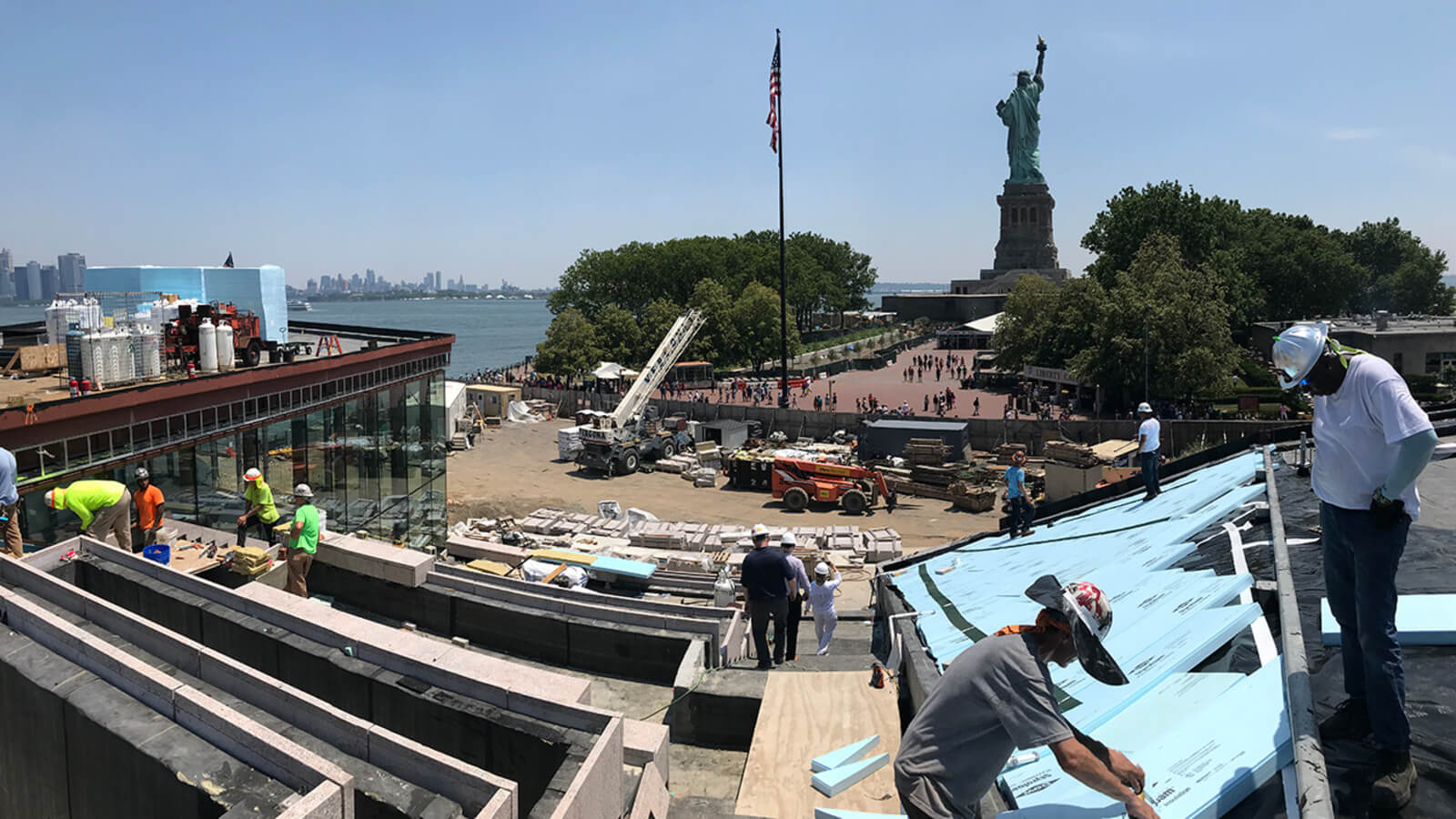 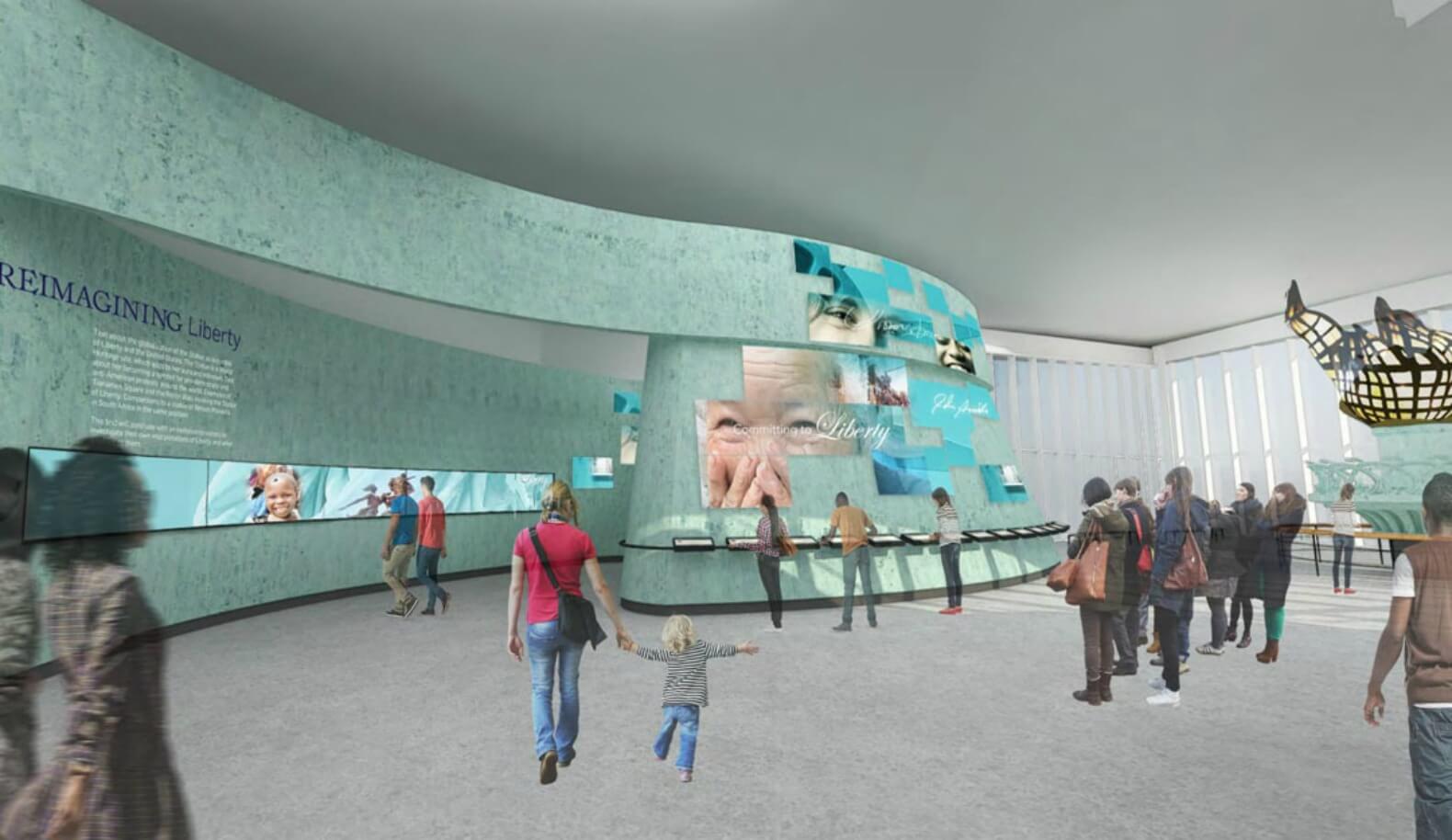 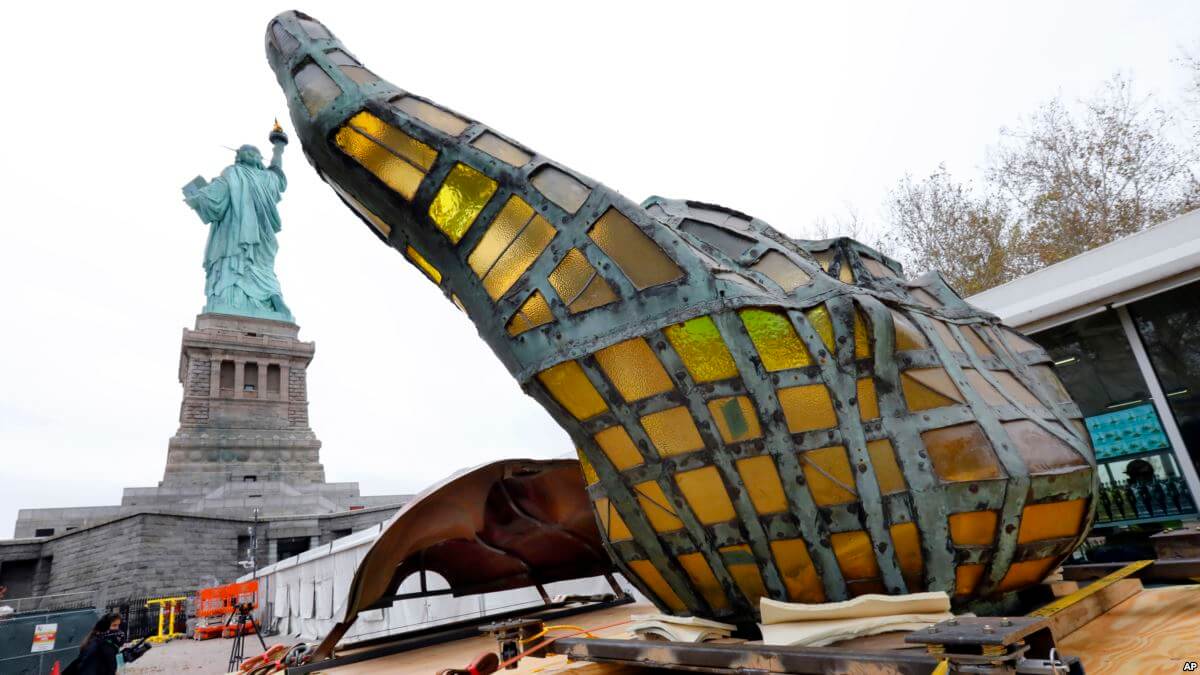 The Opening Of The Statue Of Liberty Museum was last modified: September 11th, 2020 by James

We assist in the development of one’s enthusiasm. If you’ve ever assumed, or still believe, that interiors are only about …

Can You Hire Movers to Move Furniture?