The idea of architecture is different from period to period and every decade or period has its own architectural trends and designs and the best things are ancient architecture was so much established and well constructed that they are still on place standing beautifully and Italian Renaissance Architecture has to be one of them. It was a period that took place in the very middle of the 14th century and continued until the 17th century and this especially took place in Italy. 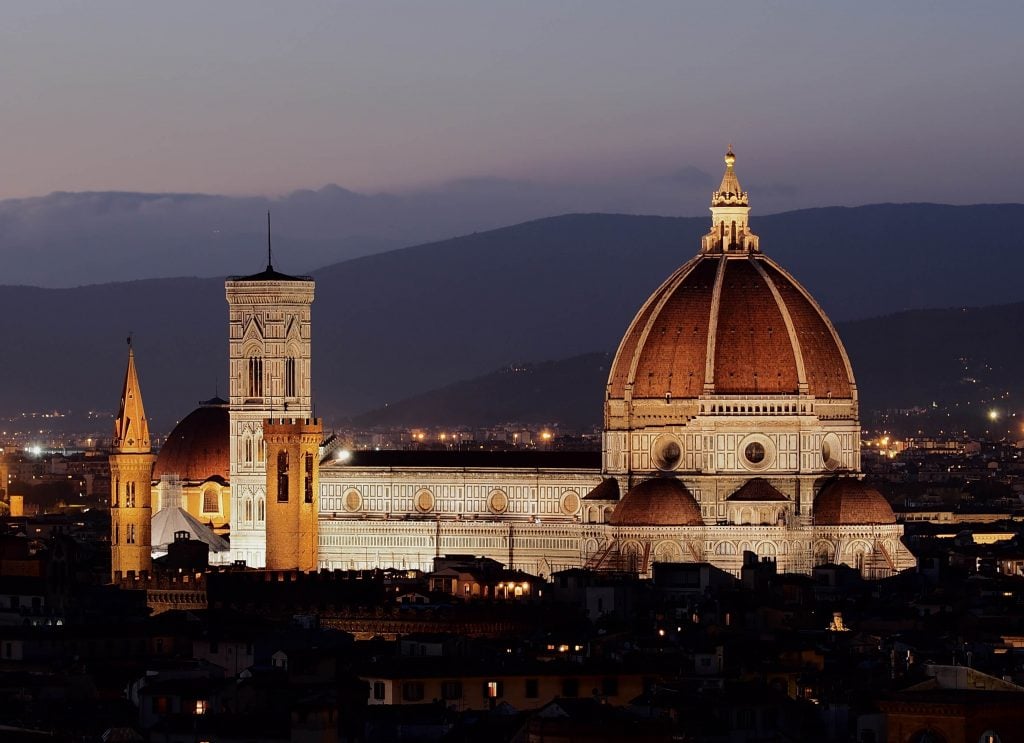 The period had its own rules, kingdom and also buildings and if you would go through the buildings of that time then you would understand how talented architects were back then and there are much such building still in the country and people consider those stoppages as historic area and relish being there. There are also talented Female Architects.

Also Read: 5 Great Monuments From The Renaissance Periods For Tourists

This period has its own culture as well which was even prominent far after they demolish of the period and people in the 19th century were also aware of those cultures and everything. Fortunately, there are still some architectural pieces or buildings left so we can understand or know about that period through those constructions which is definitely a great pleasure to witness. 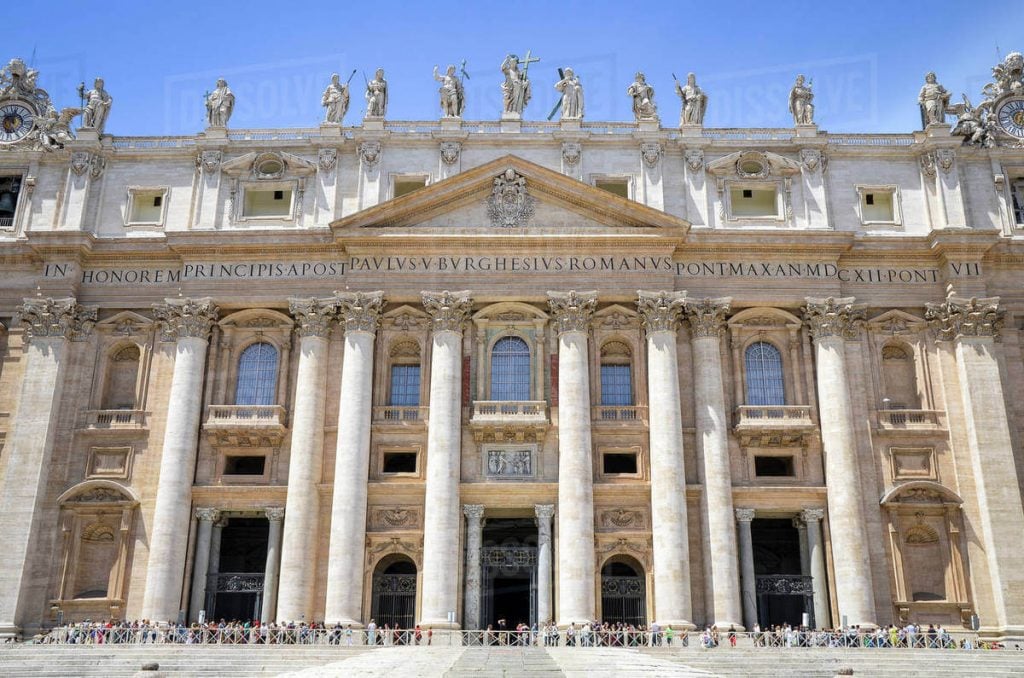 The old sacristy is a church that was constructed in the year 1421 is situated in Florence which comes under Italy is one such construction from that period of time. This is a Catholic church which is still very beautiful and attracts tourists though this place needs some modifications. This building of Christian church was constructed as well as designed by Filippo Brunelleschi and it turned out to be amazing. 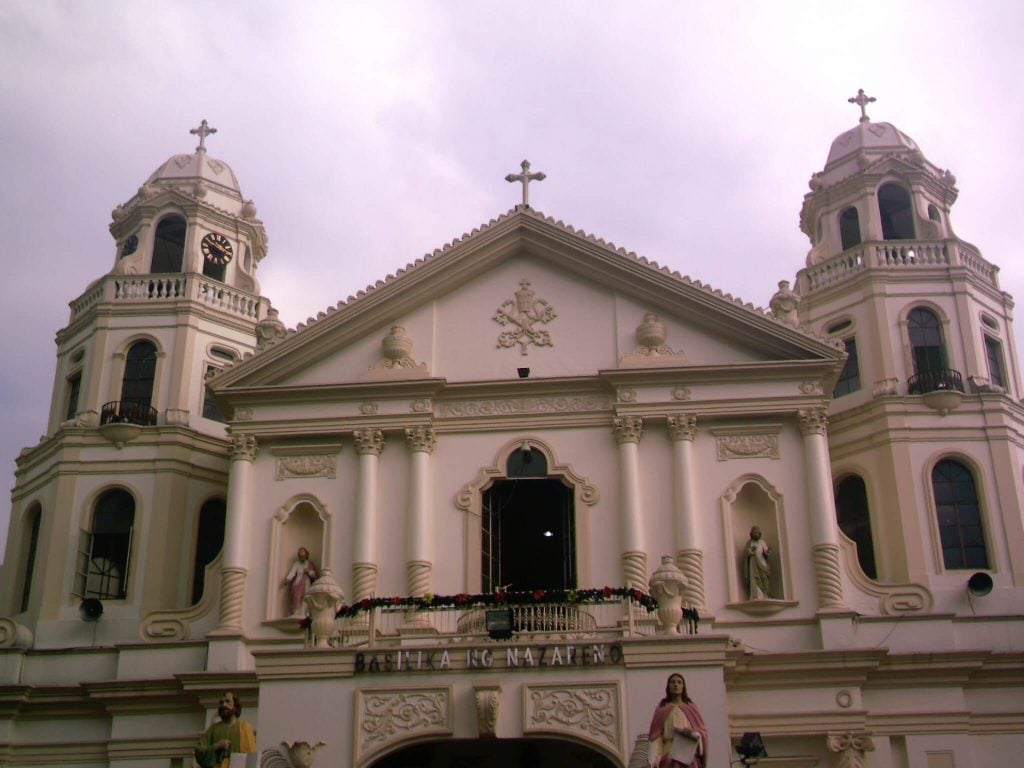 The interior of the church turned out to be very beautiful and all the credit goes to the rhythmic system and you can still get a glance at this beautiful construction. Santa Maria Presso Satiro is an art place from that time and this building was constructed back in the year 1482 and the fact cannot be denied that this is one of the most beautiful buildings of that time. 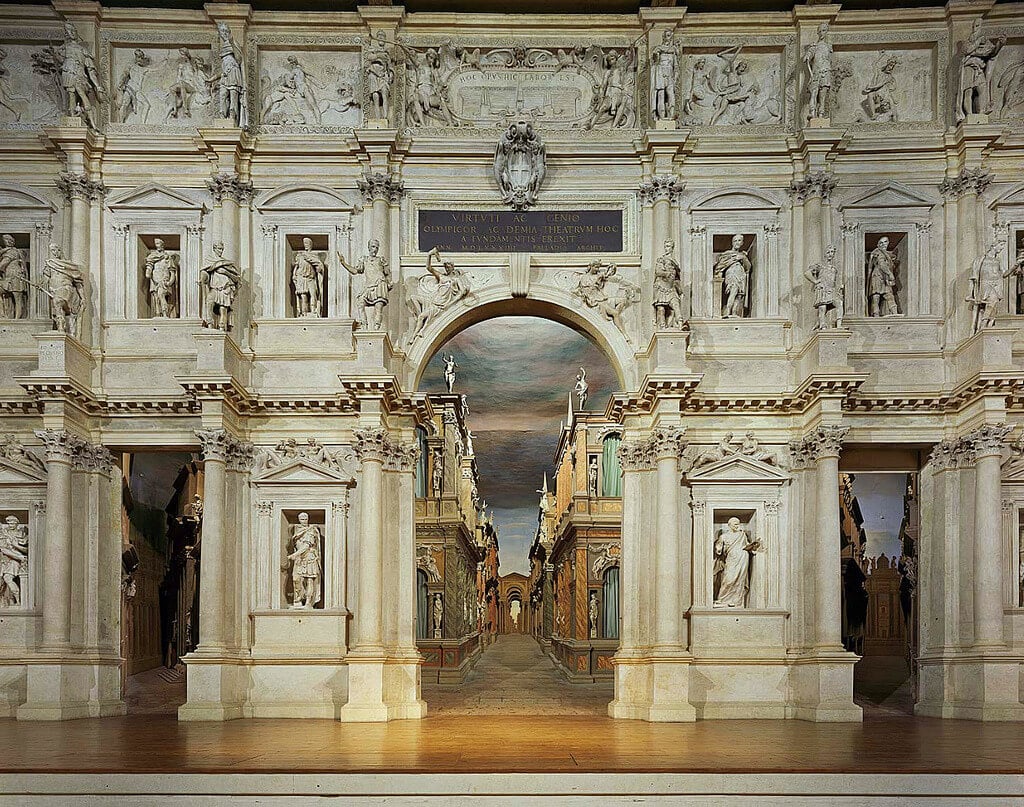 The building is situated at Milan city which is of course in Italy and the construction as well as designing of this building was done by Donato Bramante and sources reveal that he was one of the well-established architectures of that time and his talent can be seen by this masterpiece of that time. The interior painting and the gold plating of the building attracted most of the people towards it. 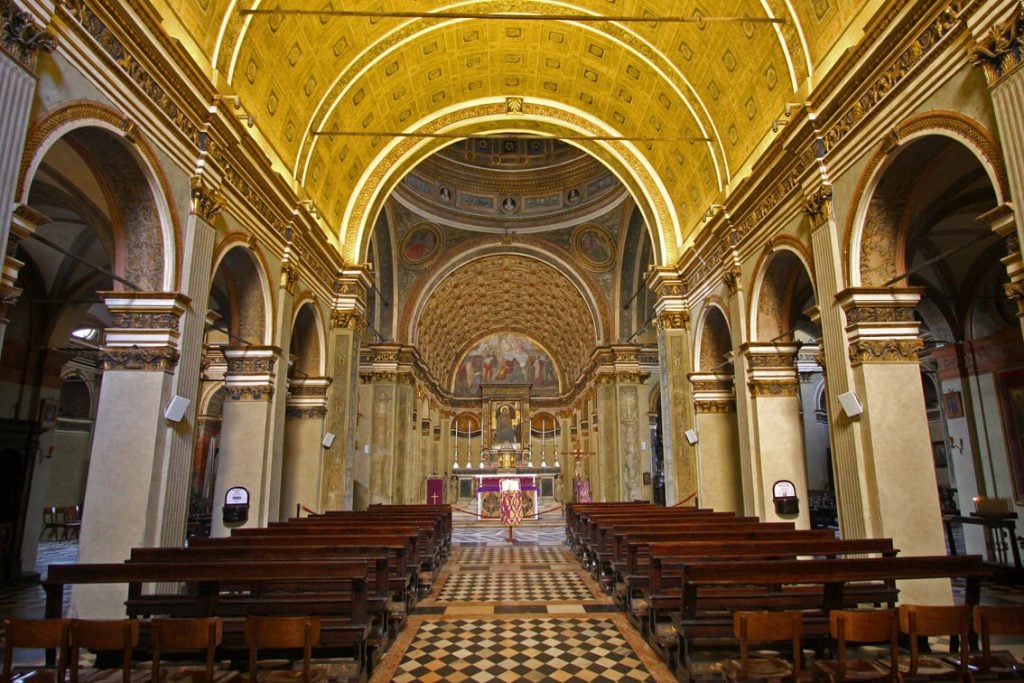 Palazzo Medici Riccardi needs to be included in this list since it was constructed in the year 1460 and it is one of the biggest buildings of that time which seems too formal and classy at the same time. This huge building was constructed by Michelozzo Di Bartolomeo and this building has to be one of the best constructions done by him. It is basically a multi-story building which has lots of small rooms and it huge like a palace. 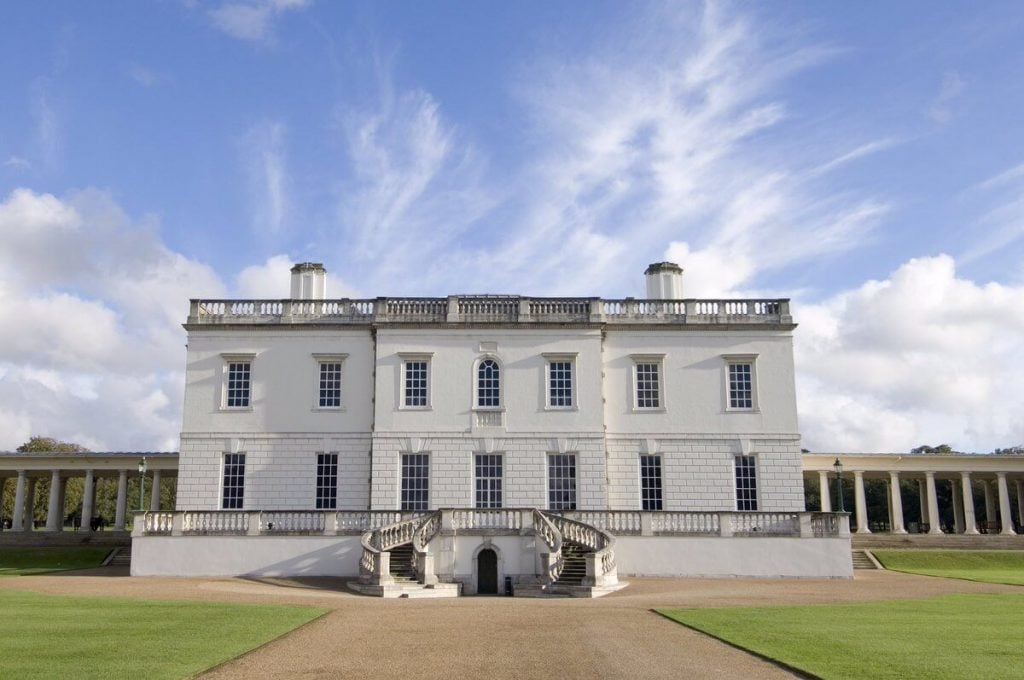 By the middle of this period the idea got spread in different regions of the world and people found same constructions all over the world and Queen’s house in London is one such beautiful construction of that time which is exactly situated in Greenwich and this palace was constructed in the year 1619 and it took about 3 years to construct this building and by the name you already know that it was constructed for the queen and the construction was done by Inigo Jones. These were some of the best Renaissance Architecture buildings that you need to check out and to know more you can browse through Architecturesideas.