Sometimes the words invention, innovation, and design are used interchangeably. However, there are some major differences between these words and the jobs they designate. Familiarize yourself with what an inventor, innovator, and designer are and how they work together to create.

Who is an Inventor? 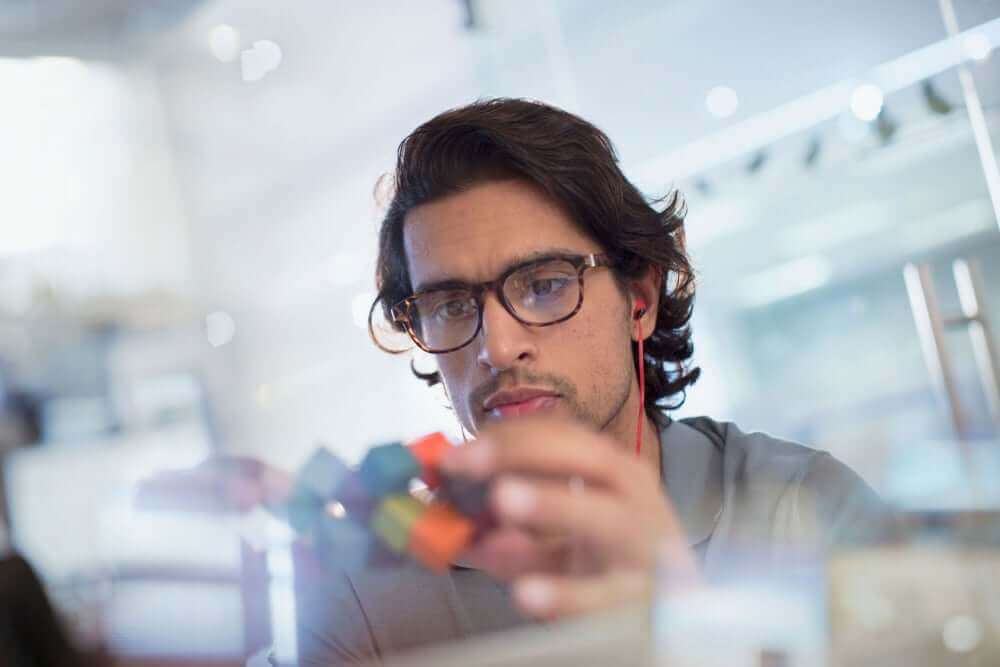 Where the magic starts to happen is with the inventor. An inventor uses their imagination and critical thinking to create a useful device or process for the first time.

Who is an Innovator?

It takes a special type of person to be an innovator. An innovator is a person who introduces new methods, ideas, or products. Every invention is an innovation, but not every innovation is an invention. This also applies to design.

What is now known as the weed whacker is a prime example of innovation versus invention. The man who originally invented this tool presented it to big brands to buy or license. However, one of these big brands said they were not interested, only to turn around and release their own version without giving any credit to the man. He was unsuccessful in his lawsuit because the big brand argued the device he presented was just an innovation rather than an invention. His device was a combination of several existing patented devices and technologies.

Who is a Designer? 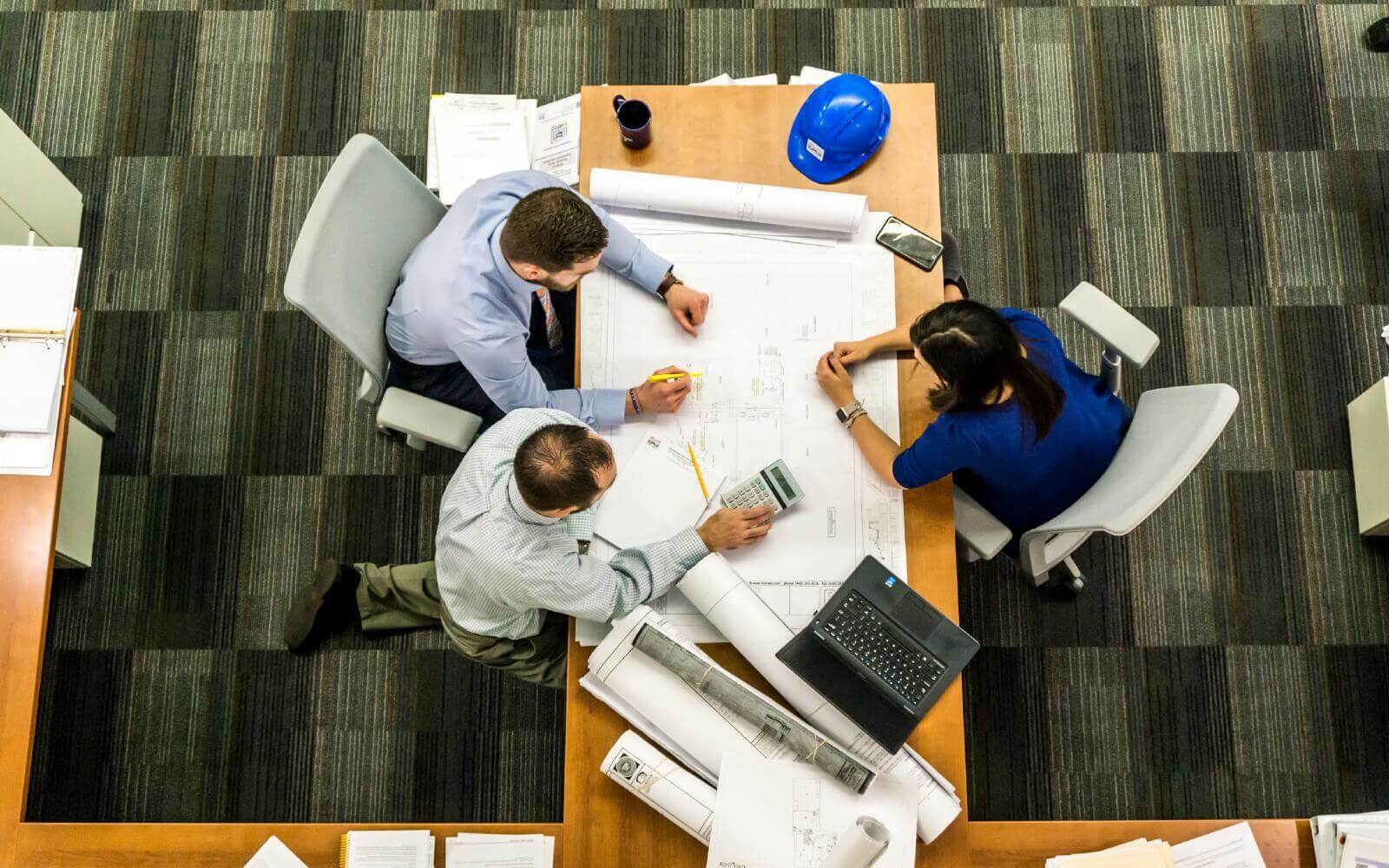 By definition, a designer is a person who plans the form, look, or workings of something before its being made or built, typically by drawing it in detail. A designer’s job is to take someone’s invention and transform it into a dynamic product that is able to be manufactured.

Also Read:- Glulam or LVL: Which is Stronger?

Sometimes all of these roles are within one person, but most of the time they are divided amongst a team. One thing is for sure, one cannot be successful without the others. The invention, innovation, and design are all critical for the production and adoption of a product or service.

One of the most crucial steps is to file for a patent. Having a patent or a patent pending gives investors reassurance. You should know, however, that once a patent is applied for, your design, process, or method is now a public record. This should not stop you from filing for a patent as it gives you the opportunity to take legal action if your innovation, invention, or design was stolen.

There are some innovations, inventions, and designs that remain unpatented. Norman Larsen, a chemist, and creator of WD-40, never patented his innovation. Since 1953, the chemical composition and process of how WD-40 is made has been a heavily-guarded secret. Competitors have tried to replicate it, but have not been able to figure out the exact steps needed to get the same results.

Designing with PopFoam – An Innovative Company 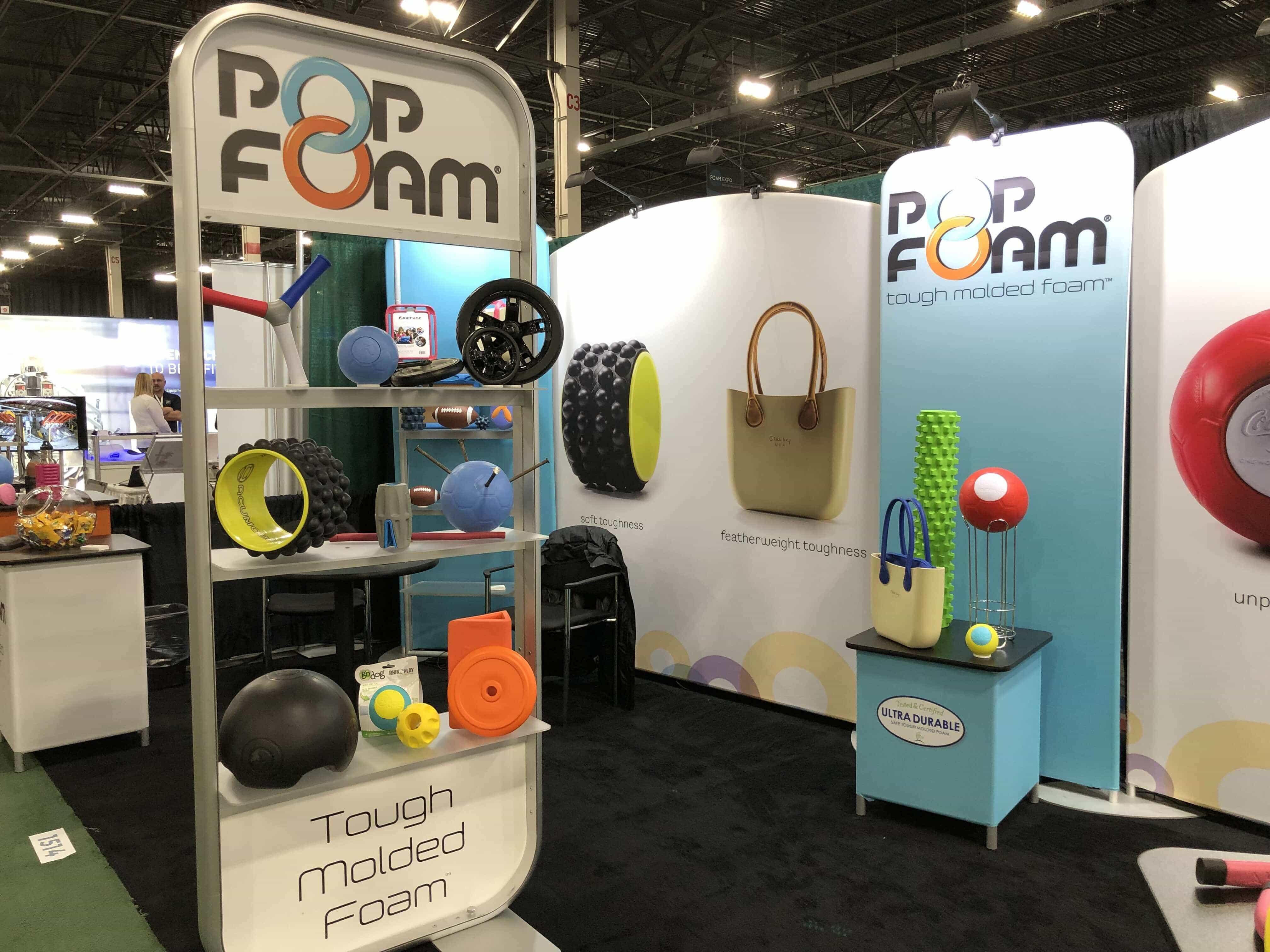 PopFoam processes and services bring inventions and innovative designs to life in ways that other manufacturers cannot. The custom compounds and expert knowledge PopFoam provides include design, innovation, and invention. PopFoam is inspired by clients’ visions and the ways to use their products and services. PopFoam will use using all their skills in facilitating the process of bringing an inventor’s, an innovator, and or a designer’s vision to life.

What to Know Before Manufacturing

You may be an inventor, innovator, designer, or all three, but whatever your role is, you should know what problem you’re solving and obstacles you may face. When choosing a manufacturer for your product, pick a company that you trust with your vision and your ideas.