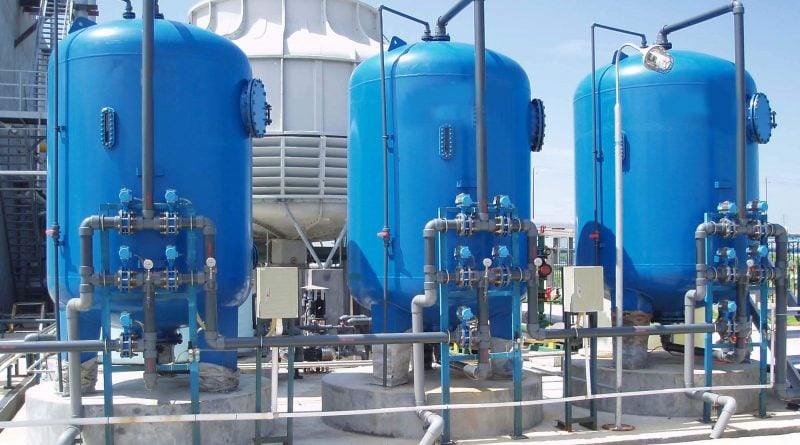 Have you ever wondered what is inside your water filter that makes water taste good? The answer is CARBON. It is the carbon that makes the water tastes and smells better.

If your water purifier gives clean and freshwater, it is probably because of carbon and if this is not the case, that means it’s time to install an Activated Carbon (AC) Filter in your purifier.

Carbon is not new stuff that we are using today; it had been there for ages. Back in Egyptian times, in fact, people figured out that the coal made the water taste better. Even in the history books, there is evidence of ancient people using it. 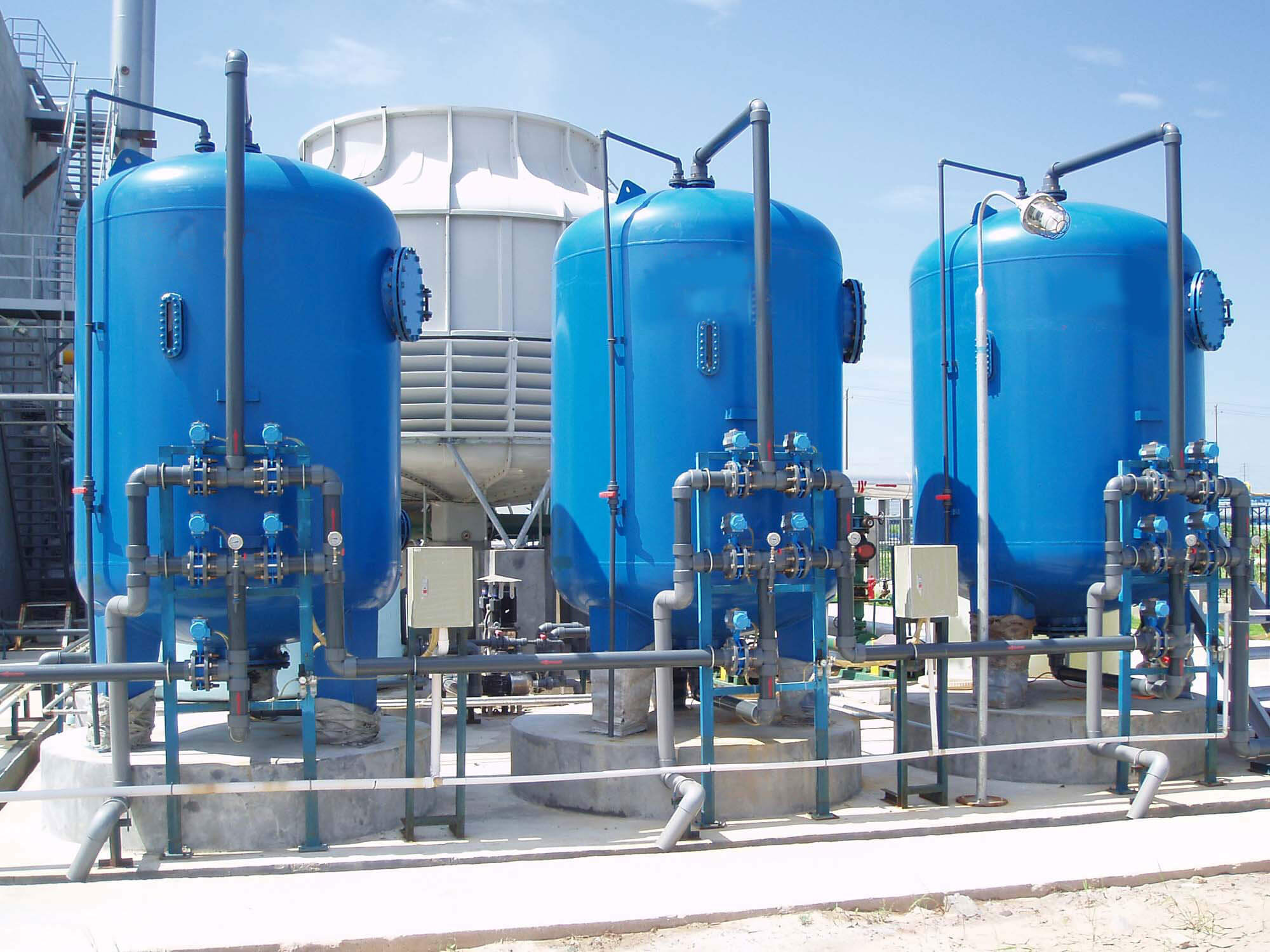 Today we use it in many ways, not just for water; it is also used to clean up the air. Coal is used everywhere because of its advantage and functions. So, it is important to know how the AC filter works and why we need this? Here is the overview of Activated Carbon filter, how they work, and what contaminants they remove.

Carbon functions through a process called “Adsorption.” Now, you might think that it is the same as the absorption process, but it is quite different than that. Carbon works when its molecules get activated through activation process (by heat or steam), it opens up the pores of the carbon. When the water flows through the AC filter, the organism bonds with the carbon and sticks on the surface of carbon molecules. 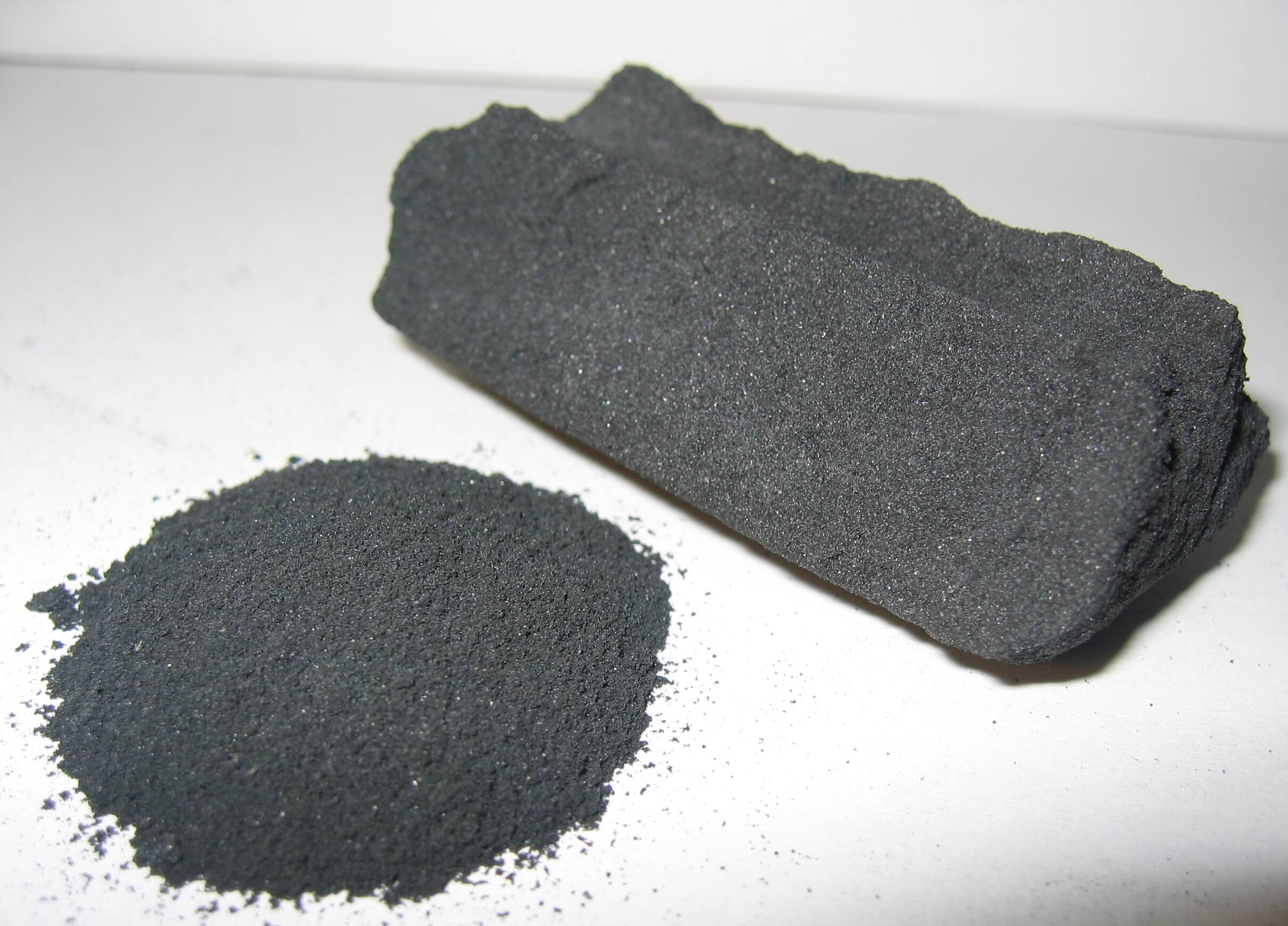 You’ll be amazed to know that,

Now you know, that every particle of carbon covers an enormous amount of area, and the more you ground the carbon, the more surface is created. So, you can expand the capacity of it by making finer pieces.

Also Read: Why Your Home Needs a Water Filtration System

Where Does Carbon Come from?

You can find a carbon filter in two forms Granular and Block form. Water smoothly flows in granular carbon filter, and face some resistance in the carbon block filter. The combination of these two filters is the “Radial flow carbon filter” which has both the qualities, but it is large in size.

A carbon filter is capable of removing many chemicals and reduce the hundreds of substances. This filter can efficiently remove volatile organic compounds. The EPA (The Environmental Protection Agency in the United States) also recommends carbon filter technology.

Here are six specific containments and compounds that are removed by the AC filter:

The drinking water in North America and Europe are tested and certified for the drinking purpose. But to make it safer, Chlorine is added in the water and because of that water turns smelly and also tastes terrible. High quality charcoal filters remove around 95% of chlorine from the water.

A carbon filter is not only good at removing chlorine products but also good at eliminating the bi-products of chlorine such as THM’s (Trihalomethanes). These chemicals are very harmful to the human body.

Chloride is actually good for the human body, and it is a natural mineral that helps in maintaining proper blood pressure and pH of the body. But excess of it can cause the water to taste salty. Charcoal filter reduces the amount of 50-70%.

There are a lot of pests present in the groundwater, lakes, and river water, so pesticides are used to kill these germs. Activated carbon is tested to remove 14 pesticides such as Chlordane, Glyphosate (Round-up), Heptachlor, and Lindane plus 12 herbicides, including 2, 4-D and Atrazine, which are commonly found in water.

Nitrate is not harmful to humans until it is taken in a high amount. A typical carbon filter reduces nitrate concentration by up to 50-70%.

According to the Environmental Directorate of the OECD “PFOS is persistent, bioaccumulative and toxic to mammalian species.” Activated carbon is tested to remove PFOS (Perfluorooctane Sulfonate), including PFAS (Perfluoroalkyl Substances), PFOA (Perfluorooctanoic Acid), and PFNA (Perfluorononanoic Acid). 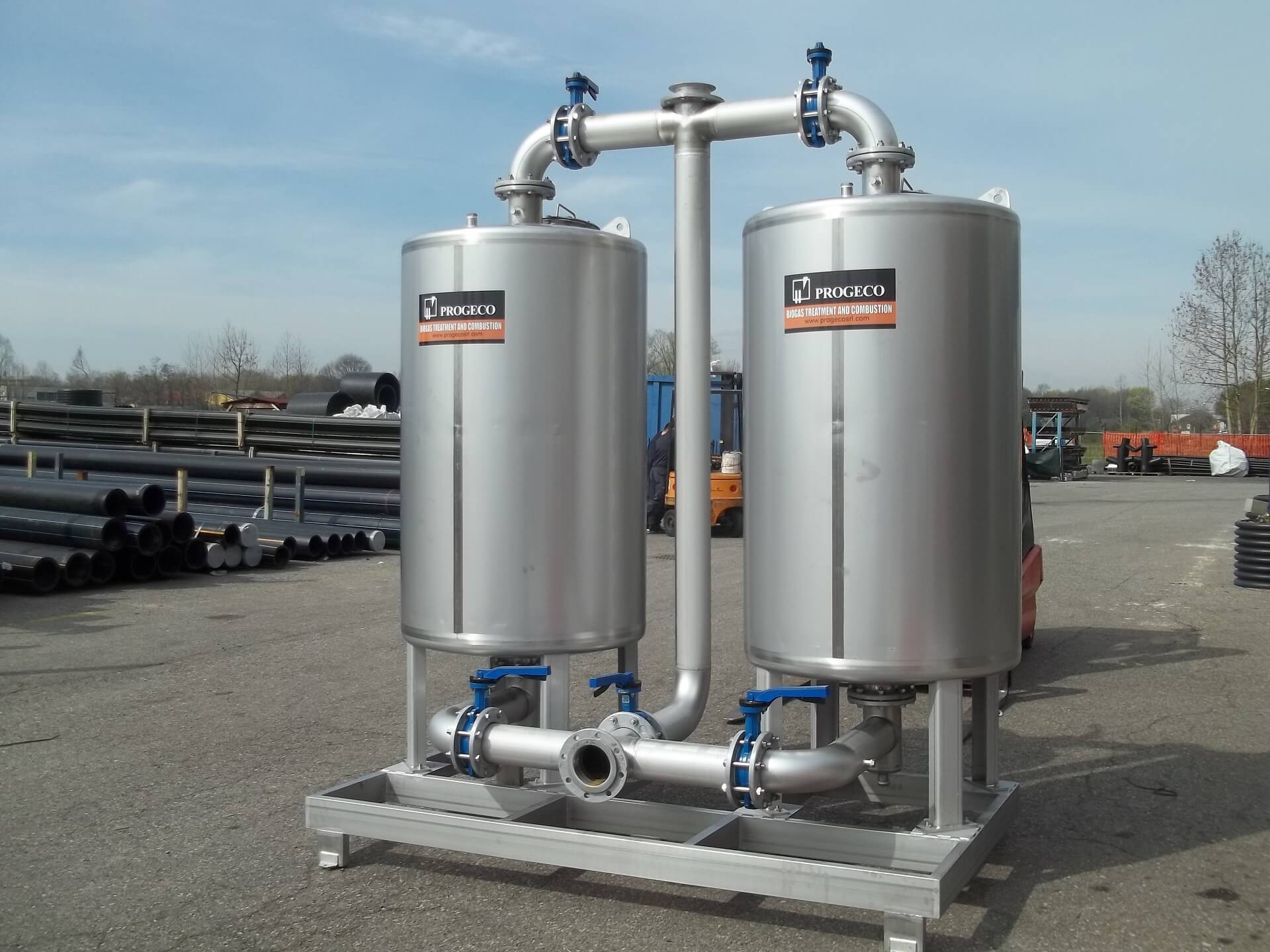 Contaminants Not Removed From Water By Activated Carbon Filtration

Activated carbon filter almost removes every contaminant, but there are some inorganic minerals which AC filter isn’t able to remove such as arsenic and microbiological contaminants (cysts, coliform, and bacteria). No single carbon filer removes all the contaminants.

How Long Do They Last?

You should at least change them on an adequate basis. If all the surface area of carbon is exhausted, the water directly flows through it. So, it is imperative to change the filter before it runs out.

The only drawback that a carbon filter has that when it is entirely exhausted, it becomes more dangerous for us. The water flows either directly without filtration or get mixed the other elements of the carbon and formed some unknown chemicals, which are not good for our health. Other than this, there is no drawback; you’ll only and only find the benefits of an AC filter.

6 Contaminants Will Be Removed From Water By Activated Carbon Filter was last modified: December 27th, 2019 by architectures ideas 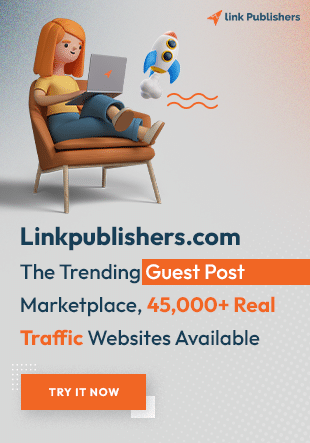 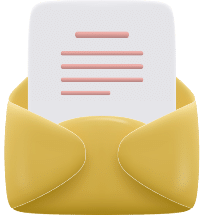