We love our cars and enjoy the bliss of traveling around whatever Northern Sydney offers. We get their oil changed, general service & tunings right on time but contrarily we leave our home’s most usable sanitary, piping, toilets and taps untouched for months until we suspect the widespread issues of leaking taps, leaking toilets, sewer blockages and gas leaks. 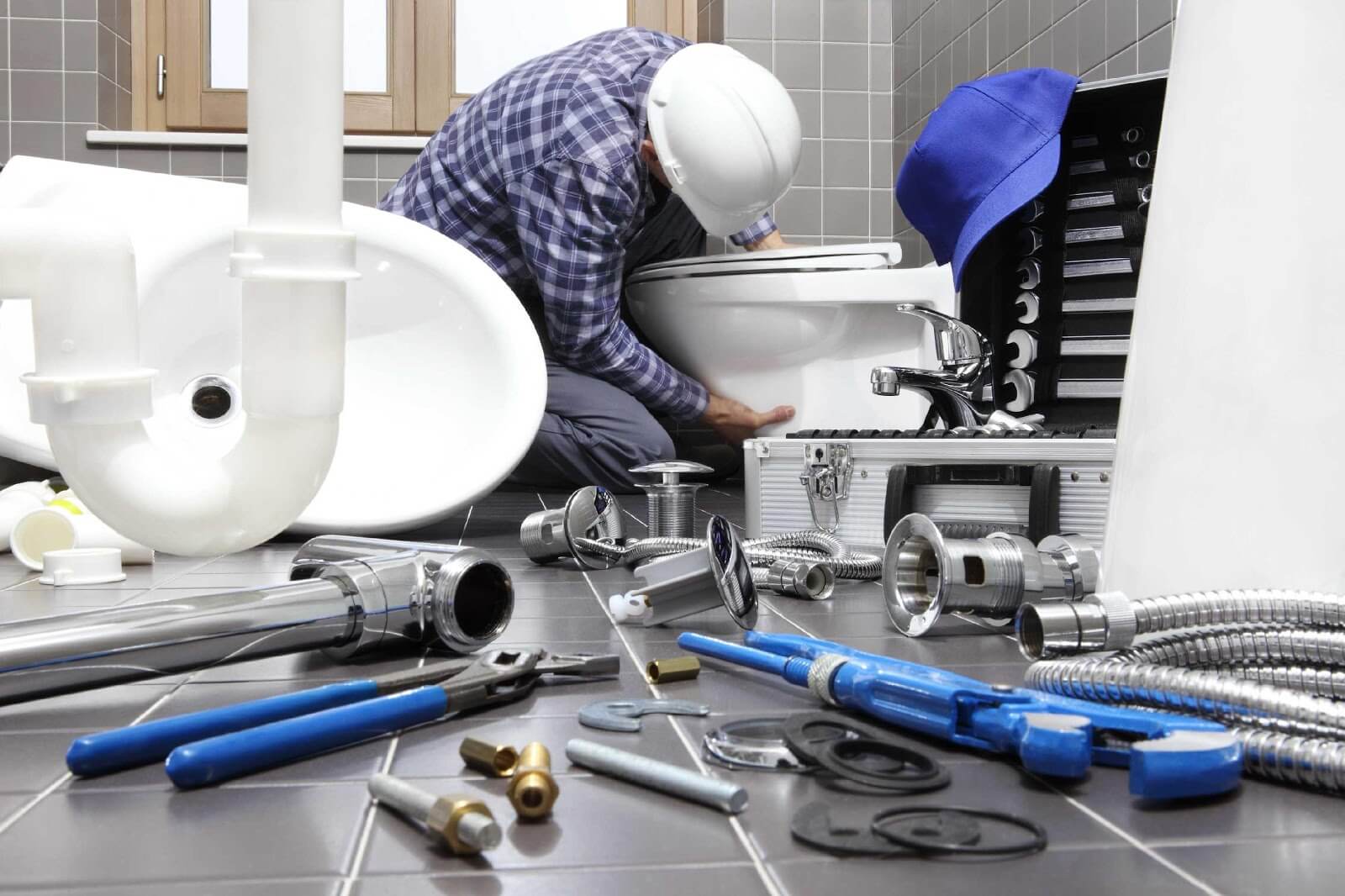 What Can You Do & When to Call a Professional

If you are handy enough, you can generally tackle a small repair such as changing out a worn washer or replacing a drain cover. However, bigger plumber repair jobs need professional attention as plumbing issues come in all sorts of shapes and sizes. Here are some of the common problems and the fix for them. 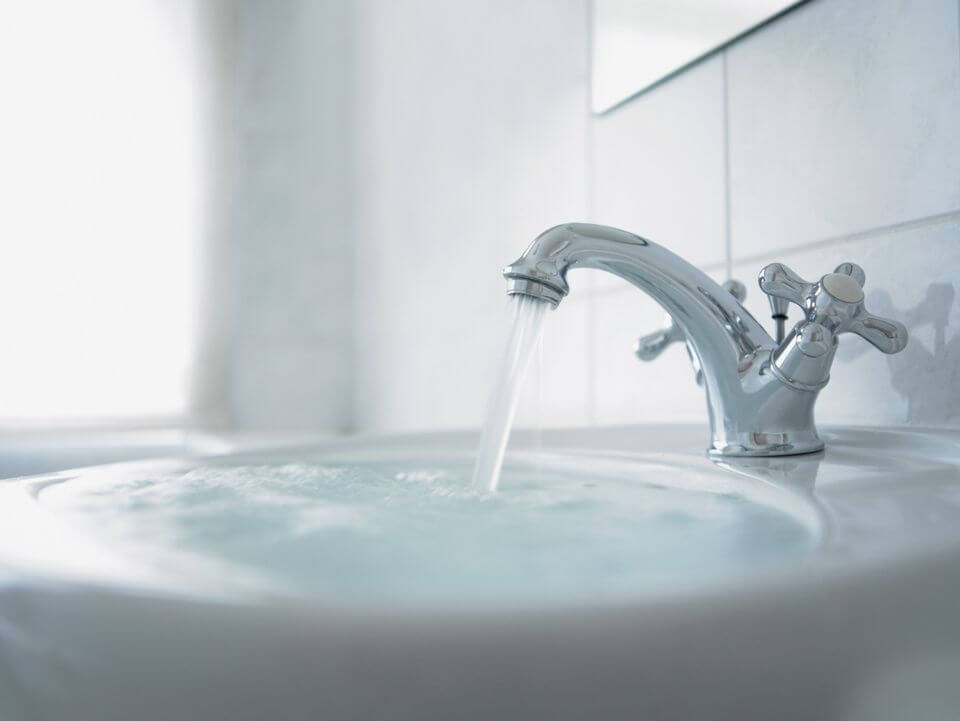 Slow drains are one of the usual problems you’ll face, which happens quite often in every other house. Using baking soda and vinegar through the drain can help but do not use harsh chemical drain cleaners as they can damage pipes. If the drain is still running slowly, it can mean to arrange a professional at earliest. 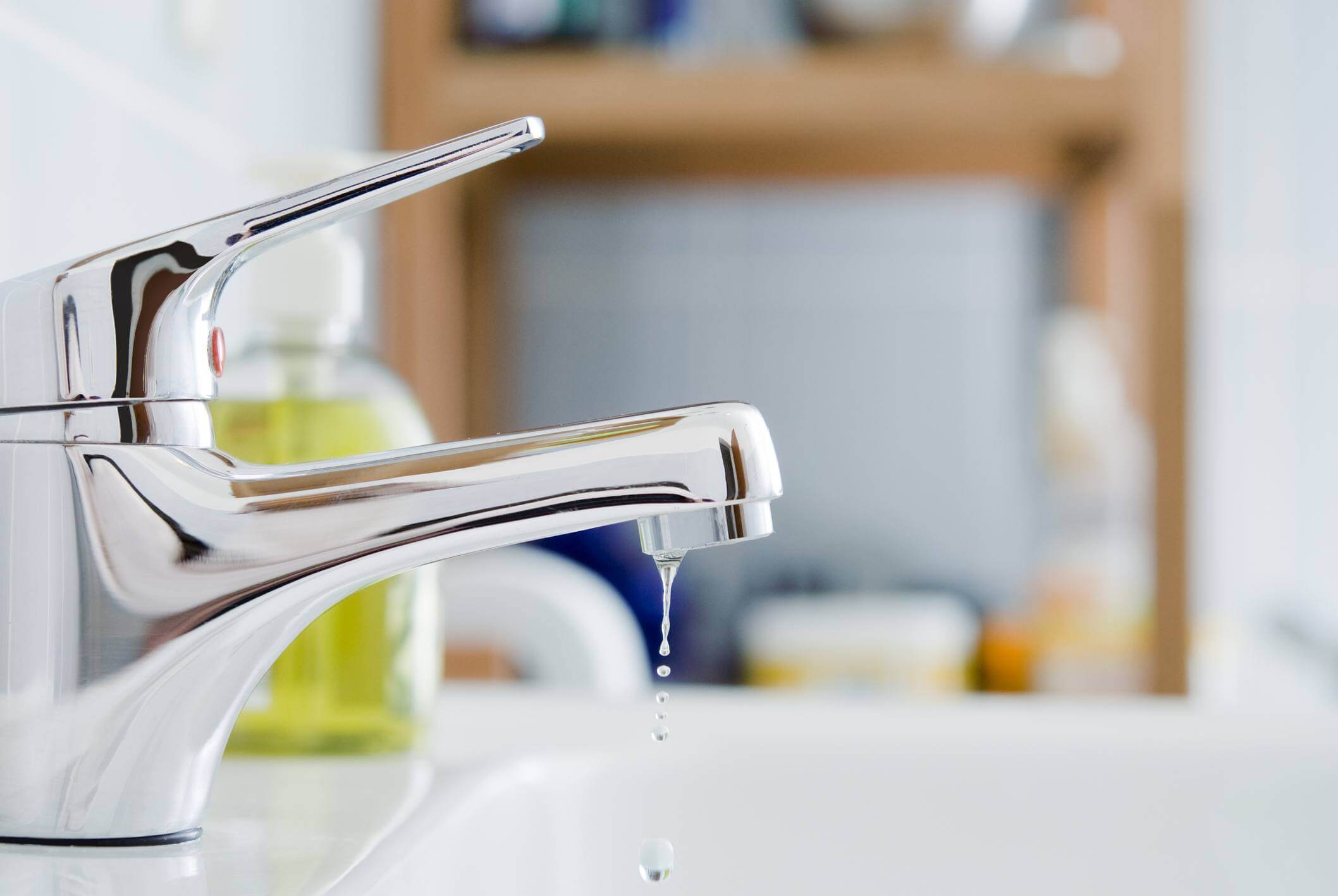 The vastly faced problem of running toilets and taps can waste around 24,000 liters of water a year along with a hefty amount of money. Such leaks cannot be controlled even after turning off the tap tightly; delaying the inevitable would only worse it that is why calling Off Tap Plumbing Northern Beaches which is available 24/7 for emergency service would be a better deal. 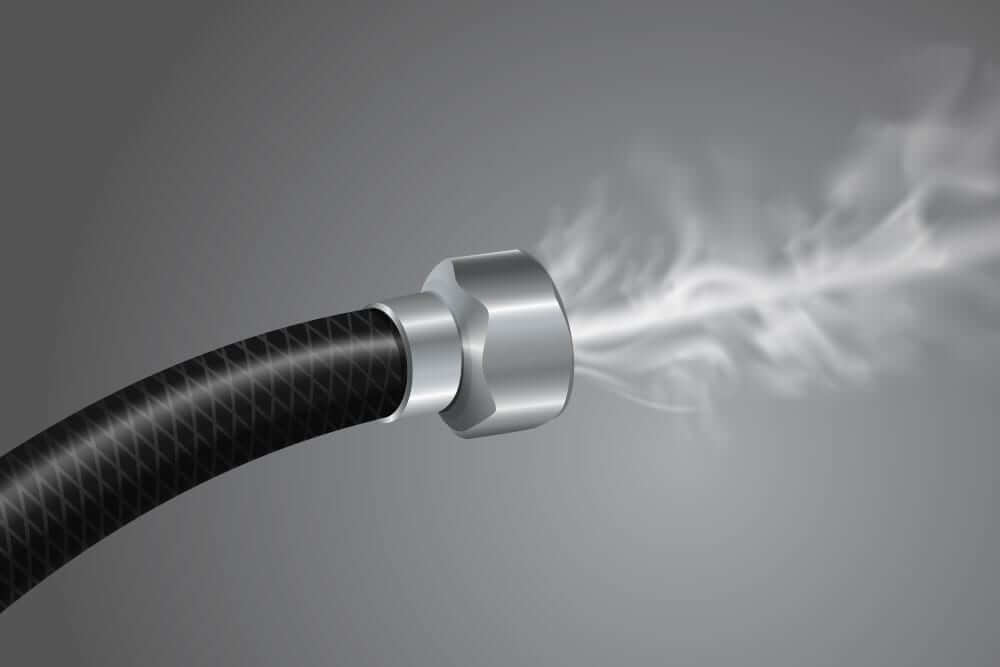 “Acting is not an important job in the scheme of things. Plumbing is.”
– Spencer Tracy

These can be panic moments to be dealt with and making use of a professional immediately would be the best safety measure to take. A detail guide on the detection of gas leaks and precautions to be taken can be surveyed here. 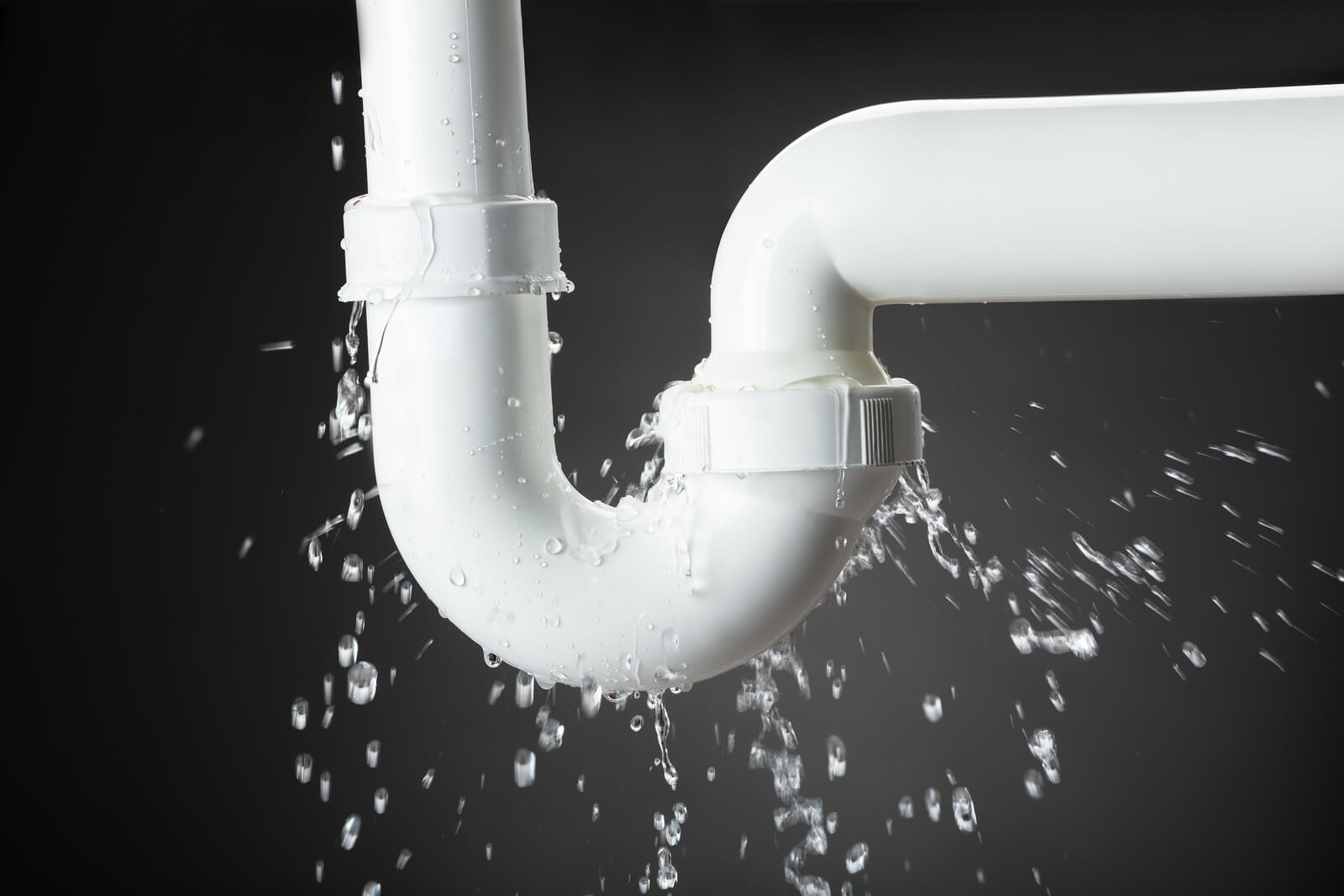 In such a scenario, the best possible solution till your pro arrives is to stop the water flow which is why you should straightaway reach the main water supply valve of your house and temporarily shut it down. In times when you are unable to take control of such a situation, you can instantly reach Off Tap Plumbing Northern Beaches. After this, you are completely in control over the situation and let the experts do the job. 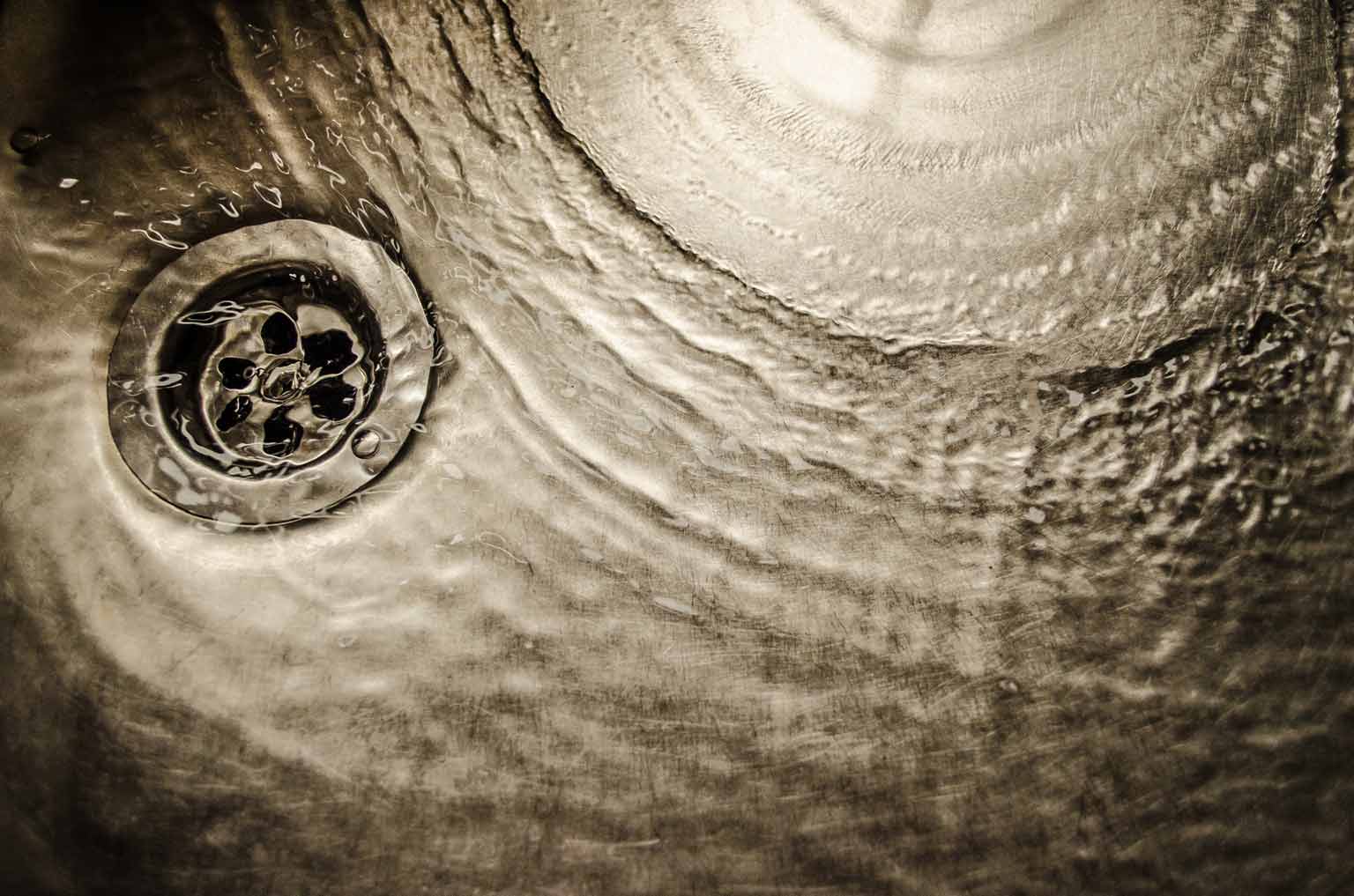 Home remedy for such a blockage is to lift the obstructed material by a plunger or a plunger’s snake. However, if such tools fail to work out for you, a plumber is must be called upon to analyze and remove the blockage. Delaying the problem may only worst it over time.

Also Read: Getting Rid Of A Drain And Plumbing Clog From Kitchen Sink 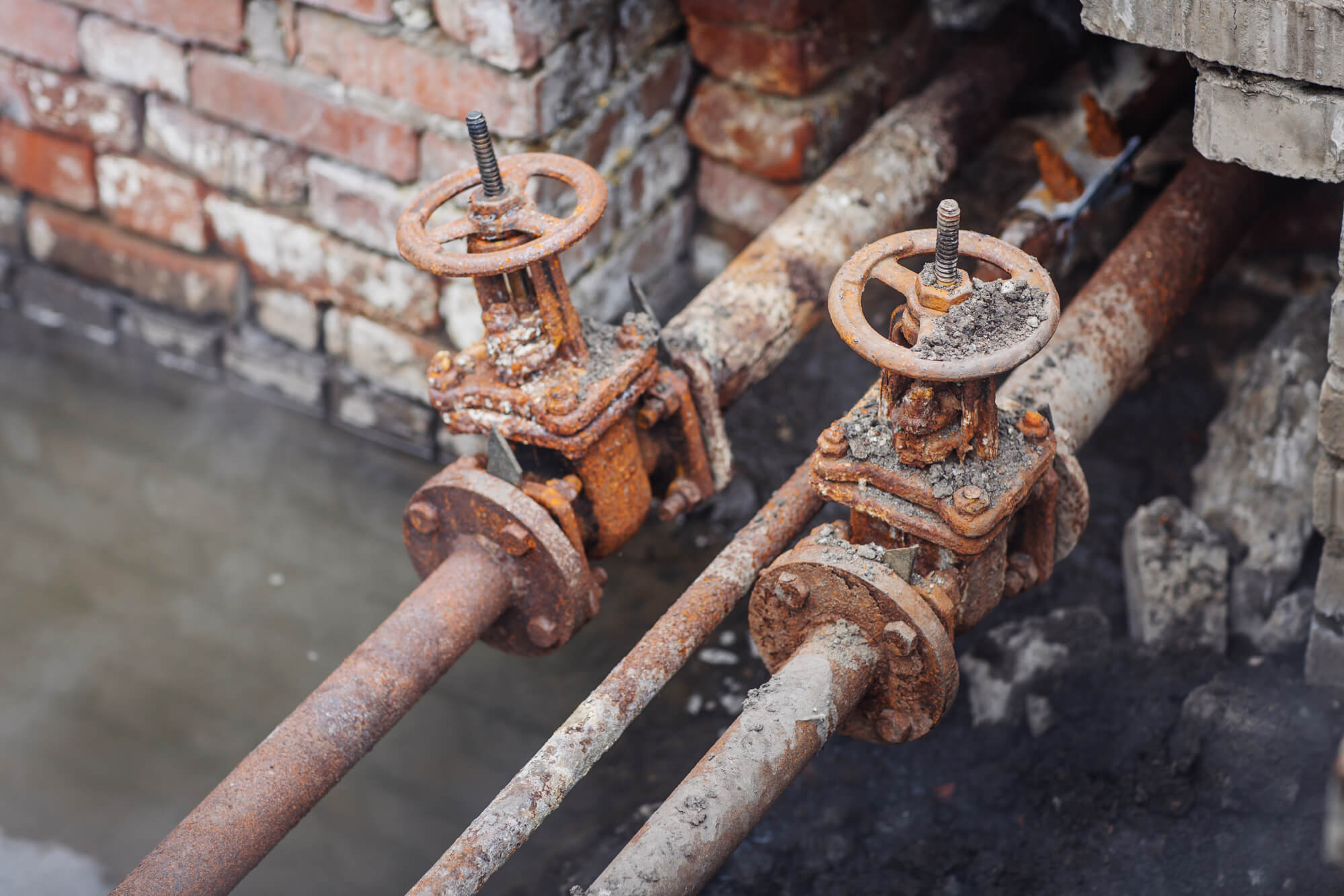 Everything comes with an expiry date. Taking note of some of the familiar plumbing challenges for the ones living in old houses usually covers the following


Solution to The Problems

In today’s Era, we are blessed to be provided with well trained professional services of all kinds which are more or less available for all of us. Using the right service at the right time is what makes us the smartest. We have tried to help you with sharing the easiest possible remedy and best service providers for the widely accepted plumbing issues.