The Architectural history of Canada is quite interesting, back in the 19th century at the time of World War 2, the modernization in residential buildings and hotels had started off with a kick. There was seen a regional development in prominent areas of Canada like in Vancouver BC. The scenic beauty of the city was well taken care of by constructing buildings with the extensive use of glass. The less harsh climate and favorable heat of the sun supported the use of glass for many Condo Design Ideas and commercial buildings that are prominent even today.

Well, Vancouver being one young city of Canada, most of the architectural designs will of the modern time, starting from the 20th century. As you can see in many areas surrounding Vancouver, despite being excessively pricey, the architecture in west Vancouver condominiums are quite spectacular.

And, while there are many architectural buildings in the city at the time, some renowned, famous, both old and new condos are listed below to showcase the architectural creativity of Vancouver BC. 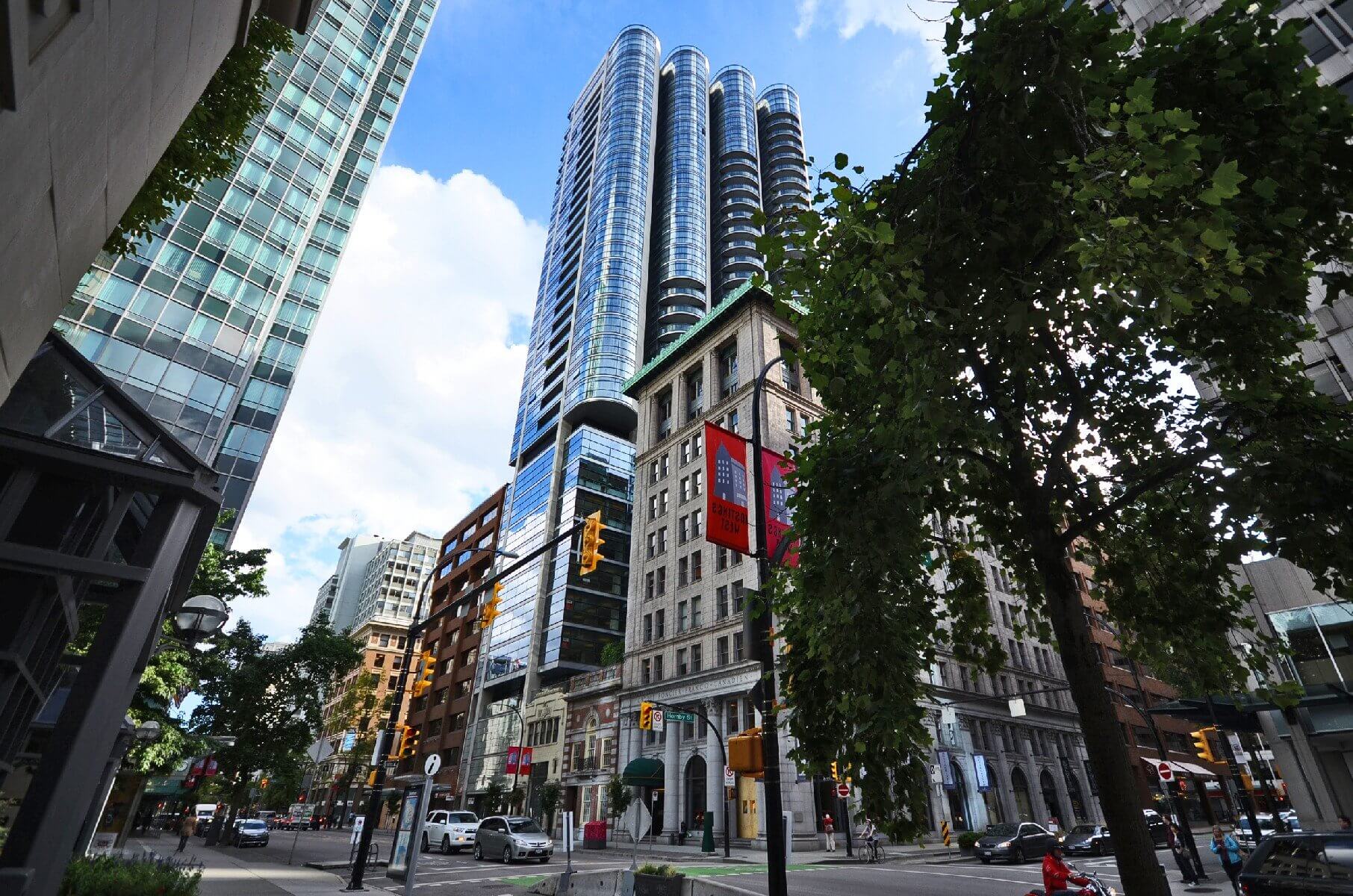 This the first ever residential project completed in the practice of North America and is considered the heart of Vancouver. The beautiful residential scape is a combination of heritage buildings and the modern art of construction which integrates the apartments with lower level offices and other shops, which gives the residential group of the building a skyline view.

The tall structure by Foster + Partners is a 35-storey building used for mixed purposes and is located in such a way that it connects the city’s financial center with its beautiful creation of a hub. Focusing on the insider construction of the building, the house is flooded by open spaces which can have enough amount of natural light. And considering the usual weather of Canada, sunrays is everything one could ask for.

Each room is built with the most modern technology that every basic house owner would need, starting from the in-suite laundry, stone floors to ceilings and large spaced bathrooms, the rooms are no less like a mansion. Along with this, the Jameson House features the facility if valet parking and 24-hour service at the doorstep.

The beautiful city of Vancouver wouldn’t really be the same without Jameson House and the idea of glass towers and glass windows adapted under this construction have become the symbol of the city’s architecture. 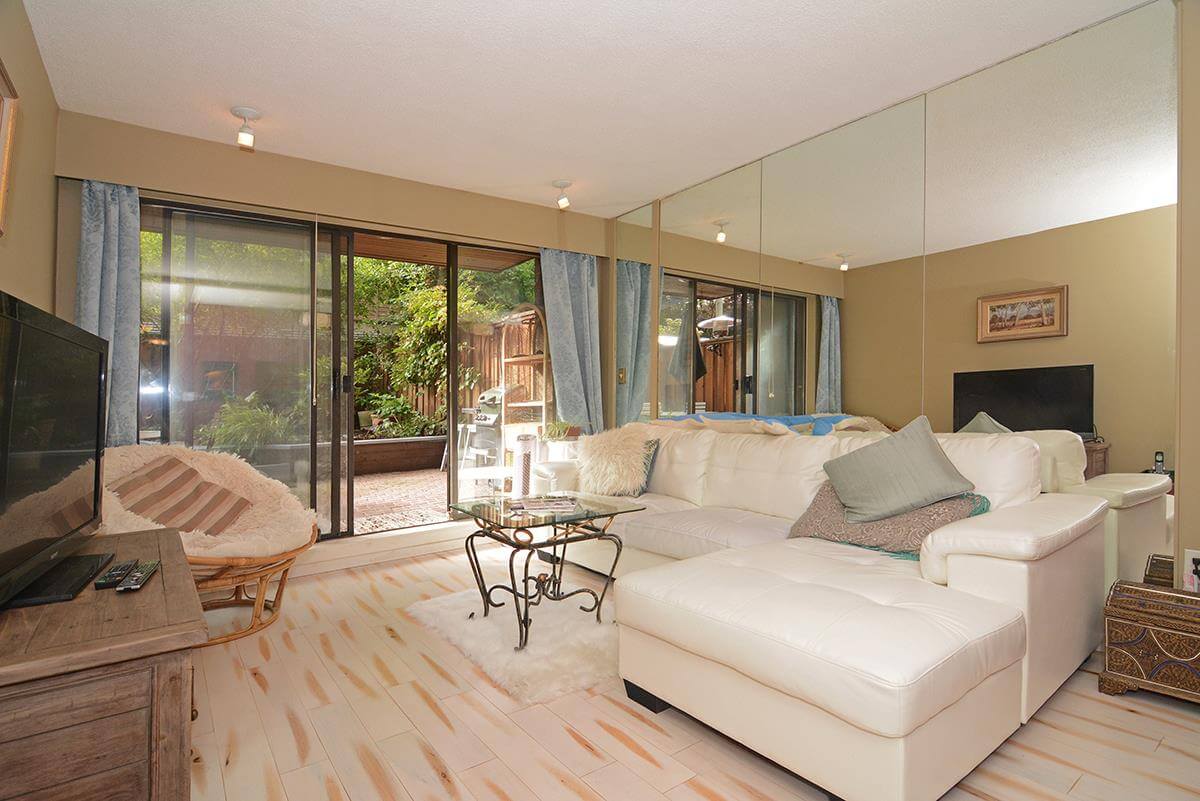 The modern architectural idiom has shifted our ideology of combined apartments to separate houses where the family enjoys a personal space of their own. This ideology was brought by the magnificent construction of 2389 Cornwall avenue by Battersby Howat. This beautiful residential project is a four-storey apartment constructed over a narrow space. But the art of construction made with block typology makes the place quite spacious to live.

The structure of 2686 Cornwall Avenue is constructed in such a way that the room offers a distant water view. The family can enjoy their own personal time as the concrete and staggered walls of the building provide privacy from the buildings in the surrounding. One of the most beautiful parts of Cornwall Avenue is that it hasn’t failed to give a view of scenic beauty that surrounds the area like Kitsilano Beach, English Bay, can be seen from the balcony of the condo. 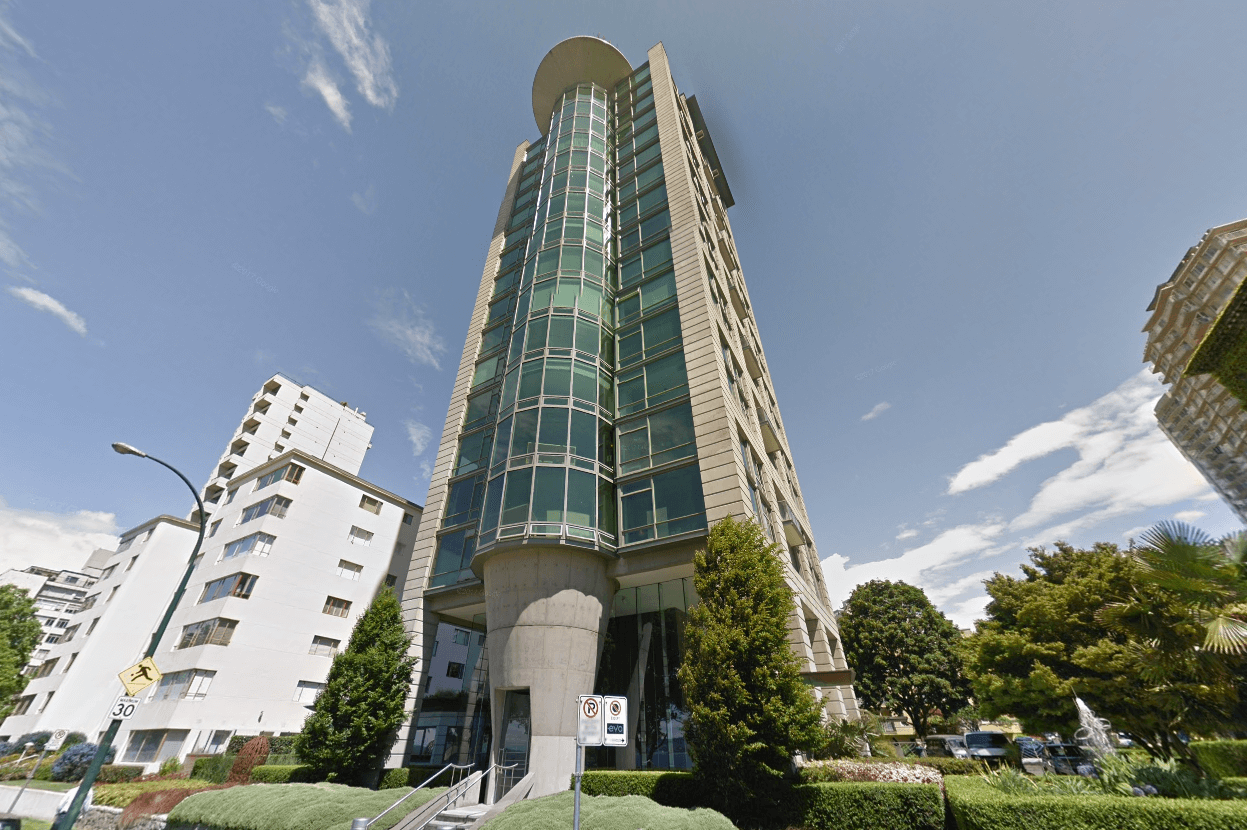 One of the most stunning architectural references of Vancouver is located at 1919 Beach Avenue. The 19-storey high-rise building can be easily recognized from quite far due to its unusual yet beautiful placement of 37 foot Pine Oak tree at the rooftop. The motive behind establishing this Oak tree on the top was to display how tall the growth of the forest had been before it was demolished for development.

The Eugenia Place has a soft corner for nature and thus in order to pay tribute to the environment, the entrance of the building is equipped with planters along with the water feature. The design aspect of the gallery is featured to enhance the view of the ocean from the balcony of suites.

The suites are kept private as per floor there is only one suite all ranging from 3000 square feet. With large sun porches and seaside balconies, the residents are protected from the unusual dew-fall. 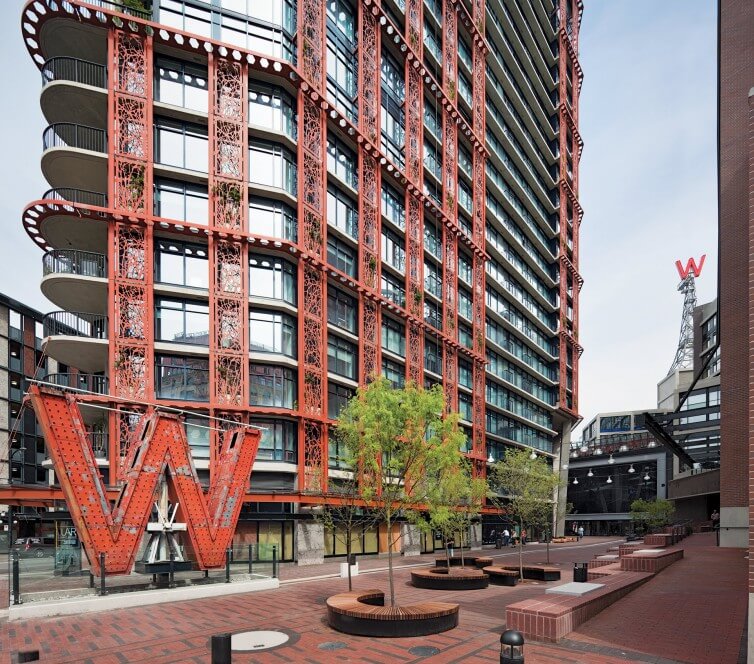 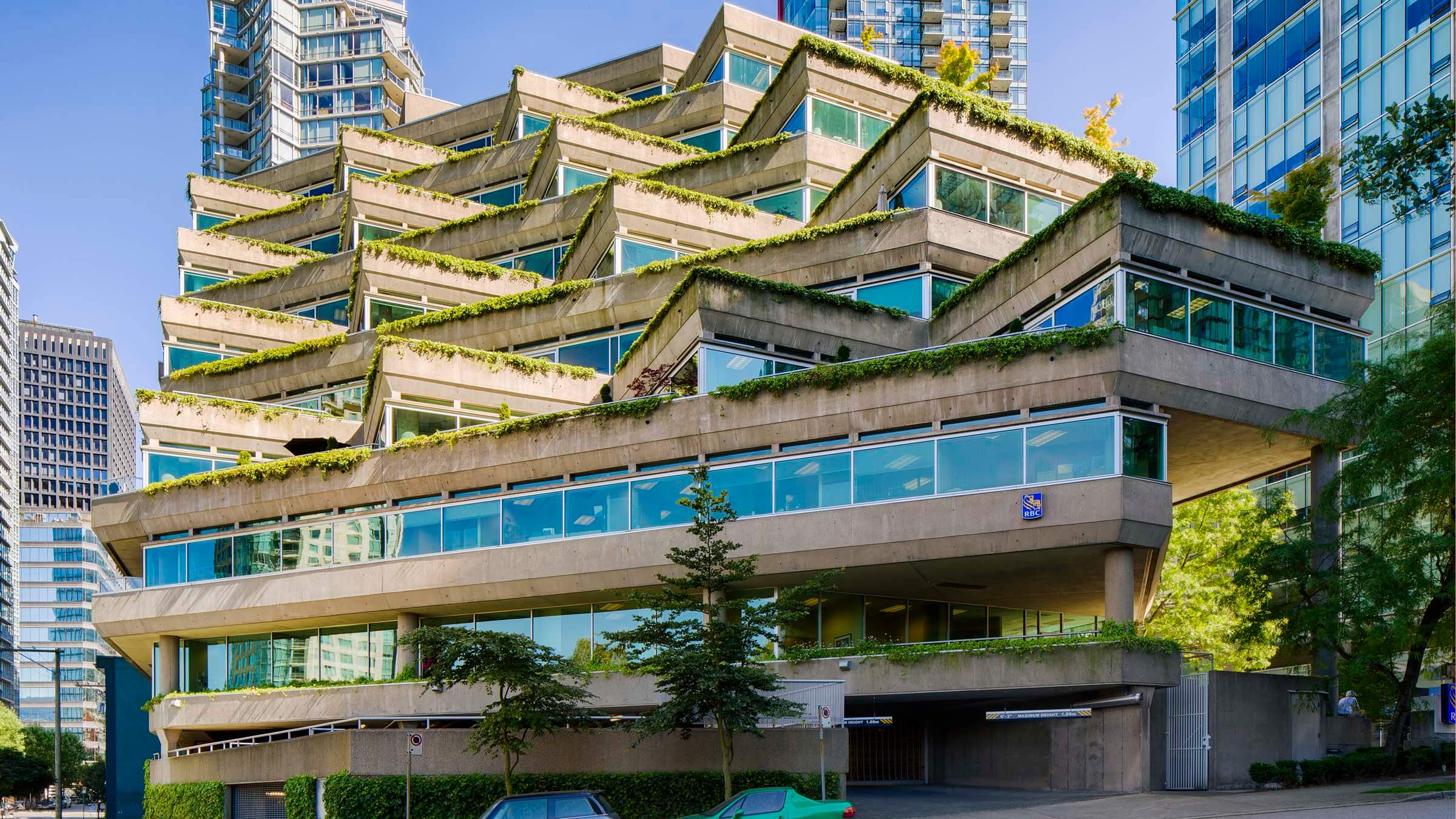 The 10 storey building is the artistic creation by Arthur Erickson with the size of the units ranging from 5000 to 14500 square feet. The condo construction is featured with multiple terraced gardens on each floor.  The building covers the Coal Harbour Community Park and thus the views surrounding the area are covered by each suite.

The terrace design of the building is constructed in such a manner that the footplates of the building decrease in size with the increasing elevation. The building also has a two-level parking, which is beneath the building in the form of a natural slope. The three elevators inside the building are divided to serve different parts of the condo.

These were some of the architectural masterpieces created till date in the beautiful city of Vancouver which has the beauty of refined architecture and well managed Condo Interior Design.

The Right Murphy Bed for You

Aspiring career men and women that had to start from the ground up to have to know two things. One, …

Kengo Kuma has completed its first UK project successfully. The project is the designing of...