Every one of us dreams of owning a house of our own. But have you ever thought about what happens if that dream becomes a nightmare? You may believe it or you may not, but there are plenty of blunders homeowners make that result in costing a big fortune to them in the long run. Let’s talk about 3 mistakes that cost homeowner big money, according to experts at SellYourHome.com.

The truth is that, sooner or later, unexpected problems pop up for all homeowners. It does not matter if it is minor or disastrous; it is almost sure to cost you money and time to fix.

Nevertheless, these unforeseen problems really should not be that unpredicted. More often, these costly issues are the outcome of bad maintenance or several other mistakes.

If you do not become aware of these mistakes on time then those shitty mistakes are enough to make a big hole in your pocket.

Top 3 Mistakes Homeowners Make That Cost Them a Fortune

Ignoring Small Problems of Your Home 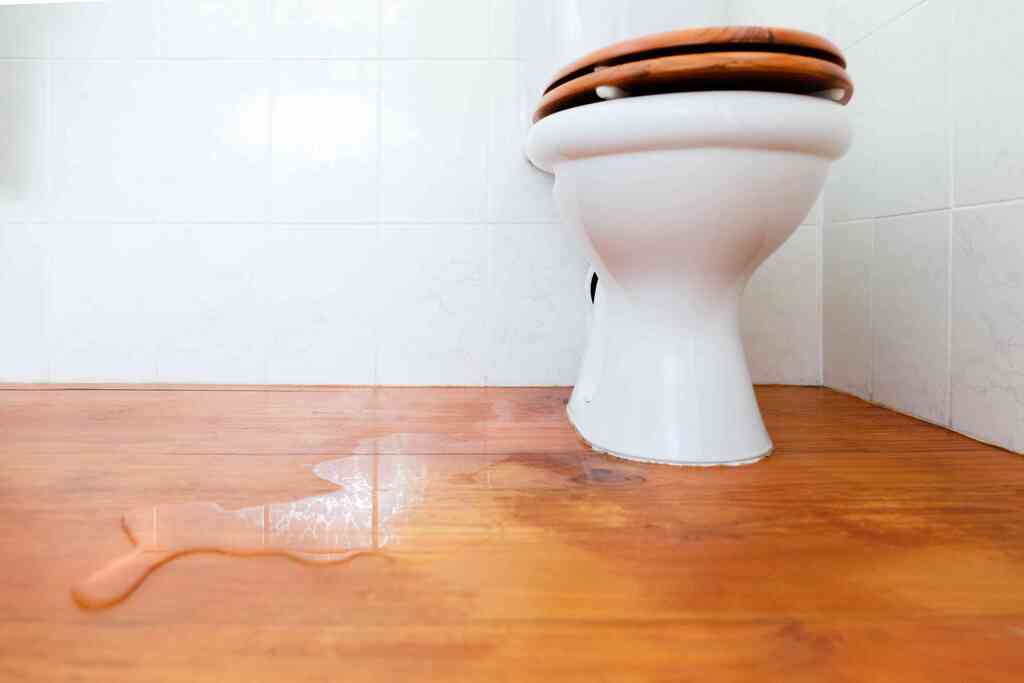 From time to time, ignoring some small problems can put you in trouble in the long run and push you to spend a lot of money to get things correct. Ignoring small matters in your home can invite big costs to you in the future. You may think those small things don’t need much attention, but the truth is they do.

For instance, suppose your toilet is continuously running water. Several homeowners get used to that sound of running water over their toilet they do not even notice it after some time, or in case they do, they do not take any action immediately.

As a homeowner, you should never ignore such issues! A running toilet suggests that there’s a leak anywhere in the tank which letting water leaking into the toilet bowl, and it will cause your money to drain out of your pocket.

Setting a leaking toilet can take around 5 minutes by opening your toilet tank to adjust the float ball or flap. Those 5 minutes can save you a few extra dollars on your water bill.

Other times, minor issues that a homeowner ignores in their home which can grow to outrageous extents is a flickering light. While a lambent light could be a symbol of a worsening light bulb, however, it can similarly be telling of a defective electrical cabling system that could set your house on fire.

So, property holders must pay attention to each and every small issue in & around their home to fix the water damage problems. Please check this place regularly and save hundreds of dollars and valuable time. These small problems may not appear like something that you have to deal with as soon as possible, but they can be symbols of larger problems in the long run. 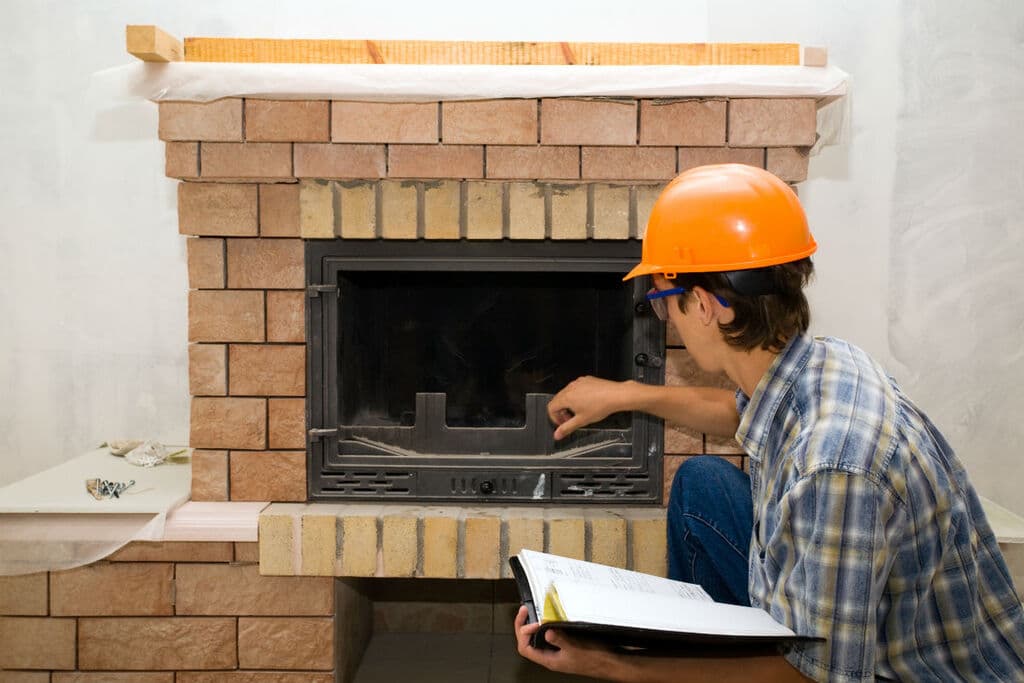 A pleasing fire inside the home during winter is great. However, in case you do not maintain the chimney, then fire can push you to spend thousands of dollars. And this not only cost you money but also your valuable time, and most importantly your and your family’s life.

You should never ignore this one. Try to schedule your appointment for fireplace inspection for maintenance purposes as quickly as you can. In case you delay until the demanding season, you will have a tough time receiving service from them.

Not just this, you will also have to pay few extra bucks; and also you may get bad quality of job as the servicers will be in hurry.

Also Read: 5 Tips to Reduce the Cost of Owning a House

Not Paying Bill on Time

This means the variance between getting accepted for a loan as well as getting cheap interest rates, or what’s more paying additional to borrow or also being denied for a loan overall.

The better your credit score, the inferior the effect of late bill payment. So, ensure to avoid this big mistake. Set your bills payments to autopay in case it is possible, or set calendar & text reminders at least before they are due so that you will not make the error of paying the creditors late.

There are several such silly mistakes that homeowners make unknowingly. Avoiding these mistakes can help you save hundreds of dollars. So, stay alert and stay safe!