New York City is famous for around reason and their buildings have to be one of the main reasons for sure. They have a very nice as well as a beautiful list of buildings that are very famous worldwide for their specifications. NYC buildings are crafted with care by some world famous architectures and all of the buildings make the entire city look even more beautiful as well as pleasant. If you are already excited about the NYC buildings and wondering about them then here are few of the most famous buildings in NYC that you can check out on your own: 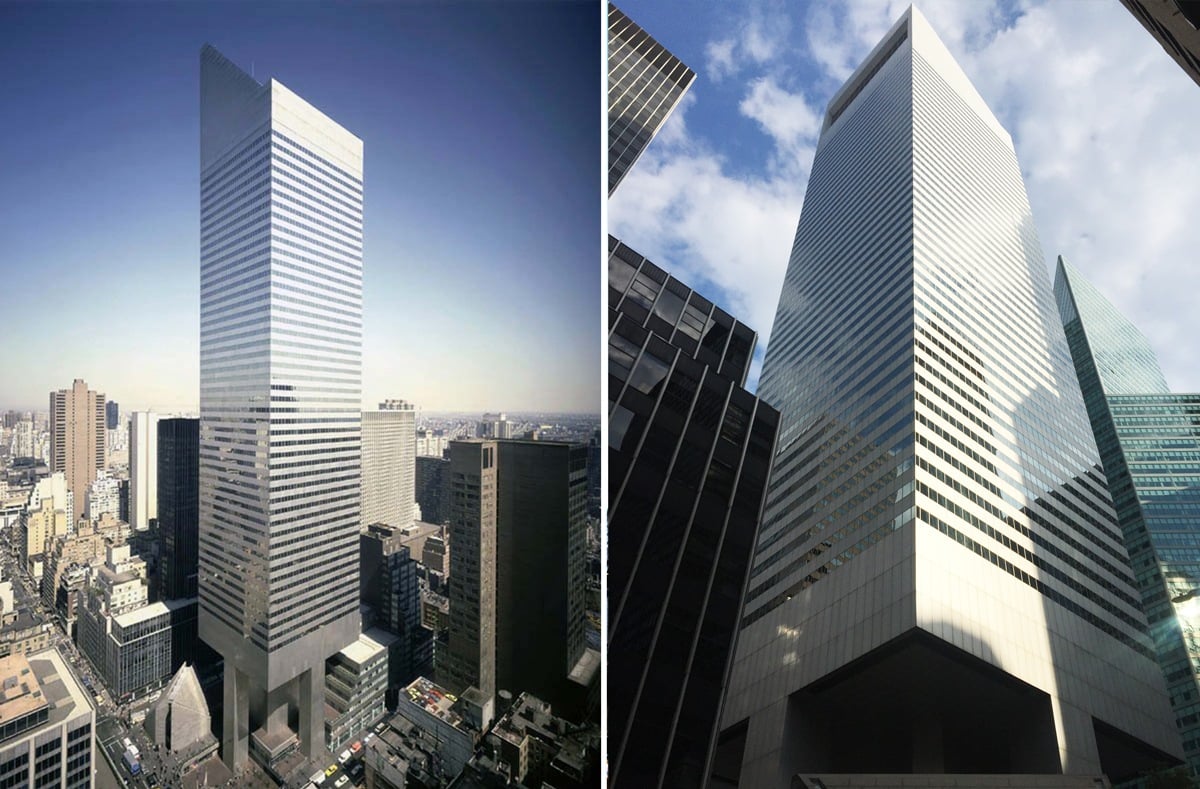 It is a Manhattan skyscraper that literally stands on the pillars which are at the very middle of the walls and this thing results in an unusual structure of the building which needs to be the best as well as unique thing about this building apart from being tall. Right after the construction, this building was definitely not the safest place to be in but after 3 months of hard word it became a place to live in. 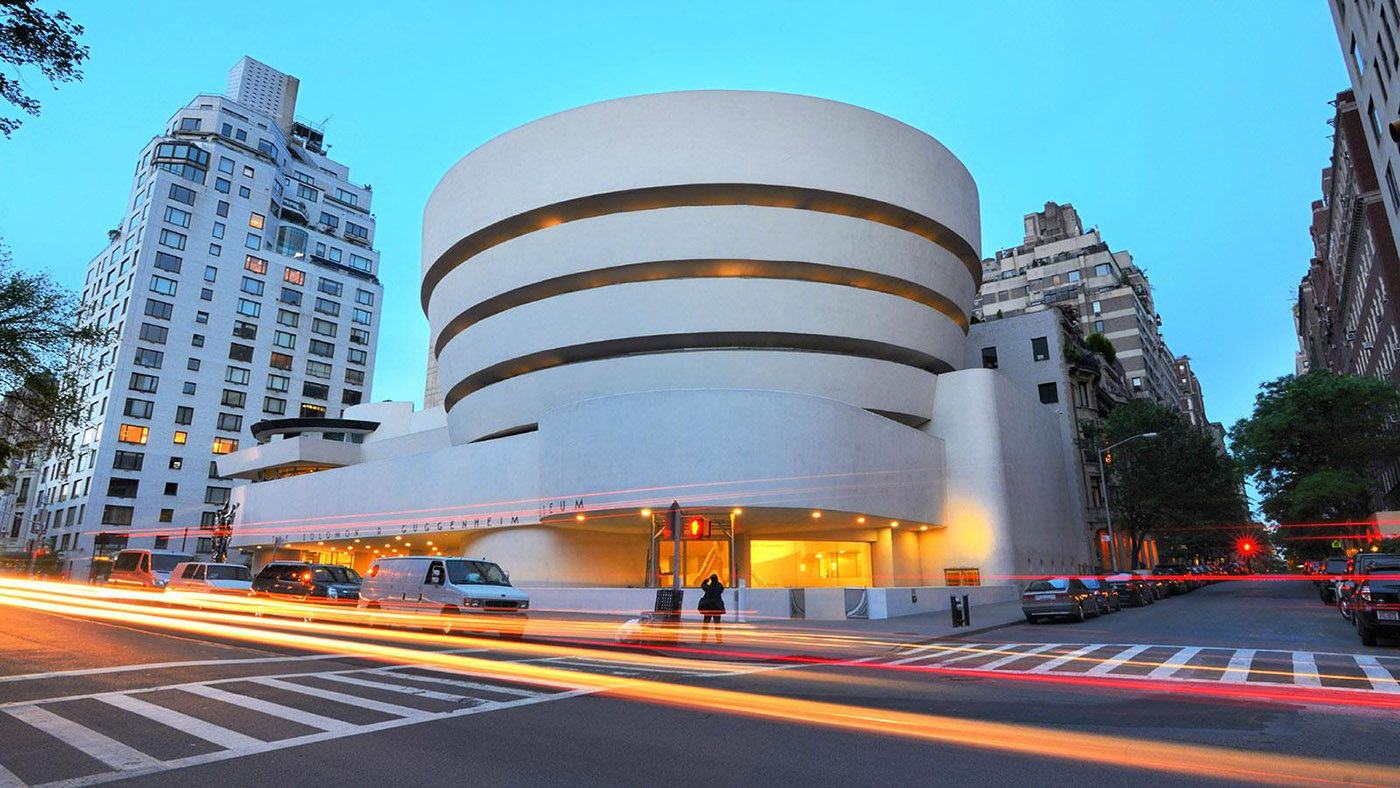 This building was so beautiful that some people even artists doubted that the building might take all the attention towards it that no one would actually see the collection inside the museum. This masterpiece was constructed by Frank Lloyd Wright in the year 1959 and the building itself is so gorgeous that it needs to be restored as well as preserved. 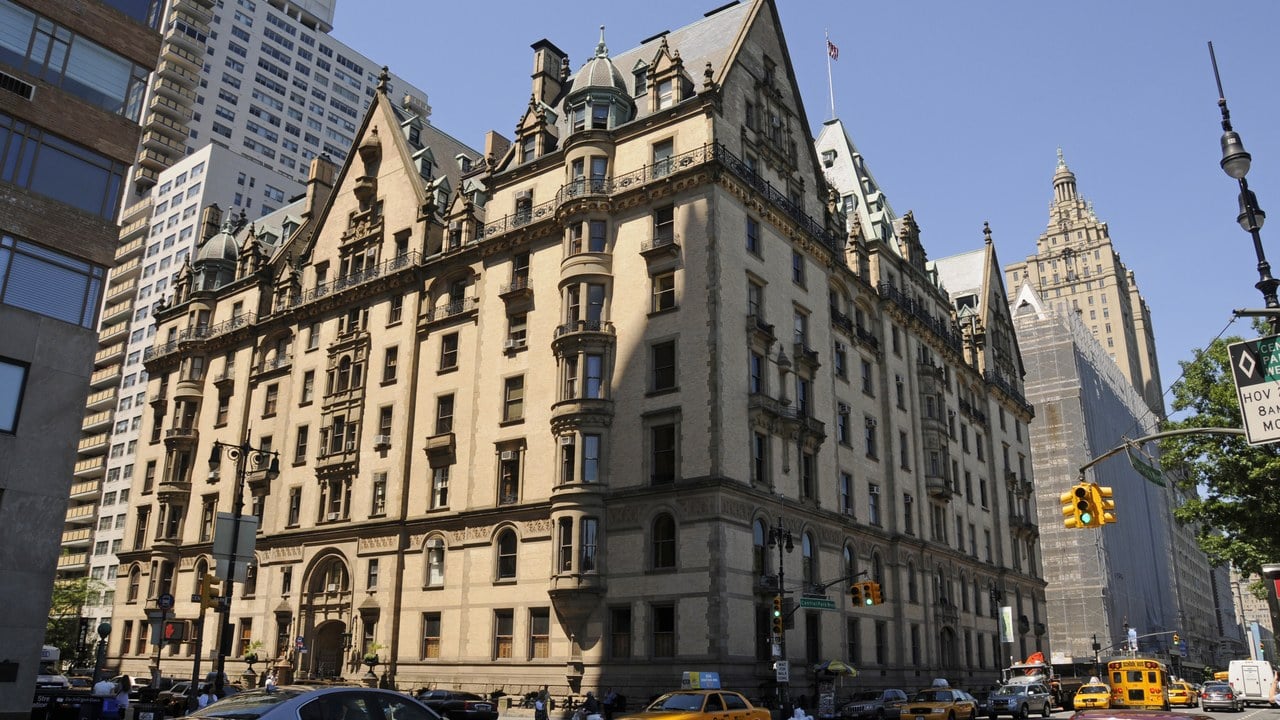 This gorgeous building is so gorgeous and the best thing or you can say the most unique thing about this building is the width of this building. While being in the middle it went too far to north as well as to western direction. You would be amazed to know that John Lennon used to live here before he was shot to death.

Also Read:- All You Need To Know About The Church Sagrada Família 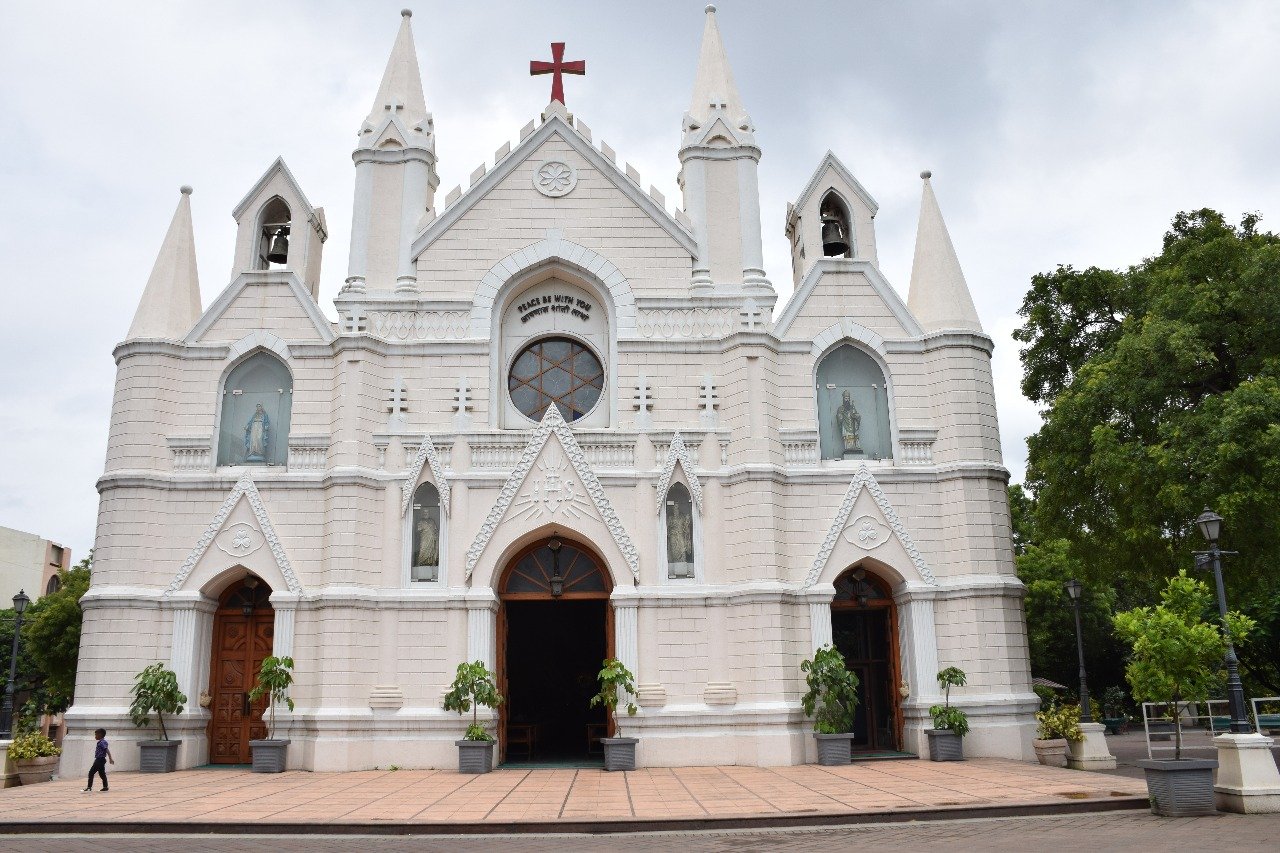 The art work of this cathedral church seems to be so beautiful that it proves to be a treat to watch. This church seems to be one of the most famous churches in NYC and it is so wonderful that many famous personalities such as Ed Sullivan, Robert F. Kennedy as well as Babe Ruth have been in this church. 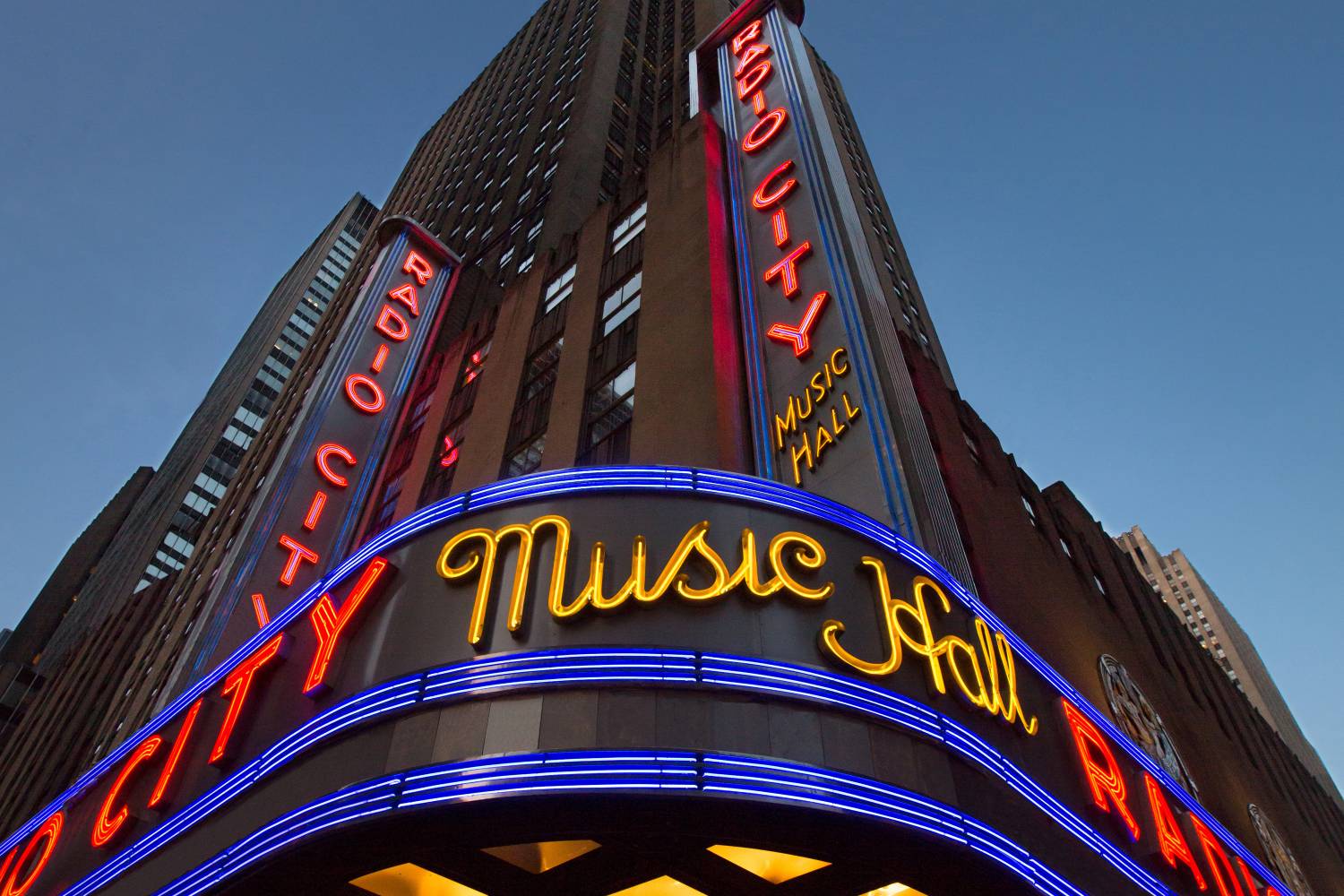 The art decoration at the exterior which is very bright to catch eyes seems to be the most unique thing that the hall could get. This building stands tall and from all around the bright light work has been done and the banners are also set which makes the building look beautiful. 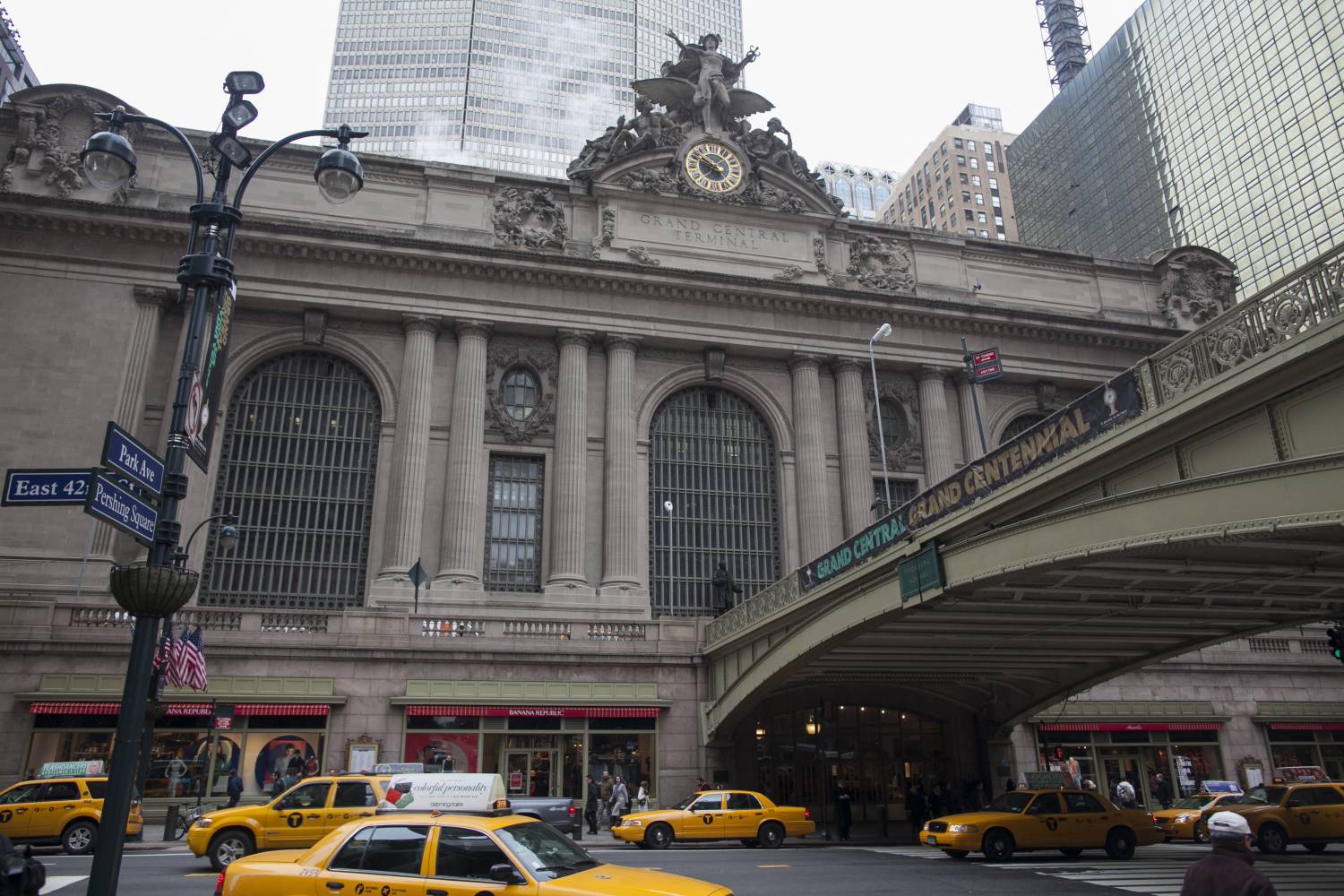 This terminal though has been colored freshly but a small section of the building is still left with the old setup which seems wonderful. The all green ceiling and well as starry constellations all around makes the building look this beautiful. The ceiling was painted in such a way that it literally looks like smoke all around. 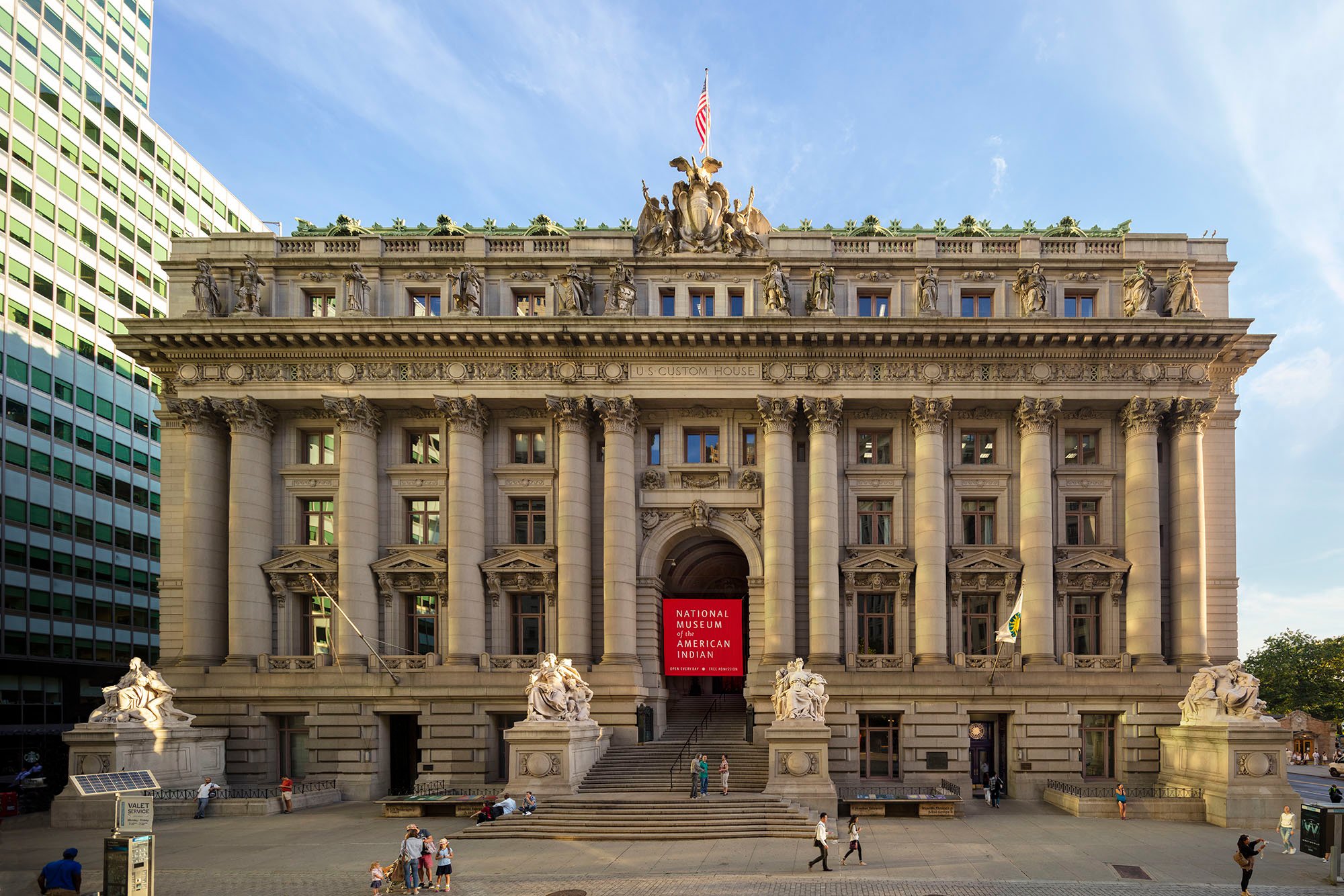 This building has got some detailed work all over which makes it appear like a dream and the beauty that the building spells cannot be defined by words. This building was made in early 1900s and now it is counted among those buildings historic achievements that the city has stilled restored perfectly. Nowadays this building is been used as the bankruptcy court. 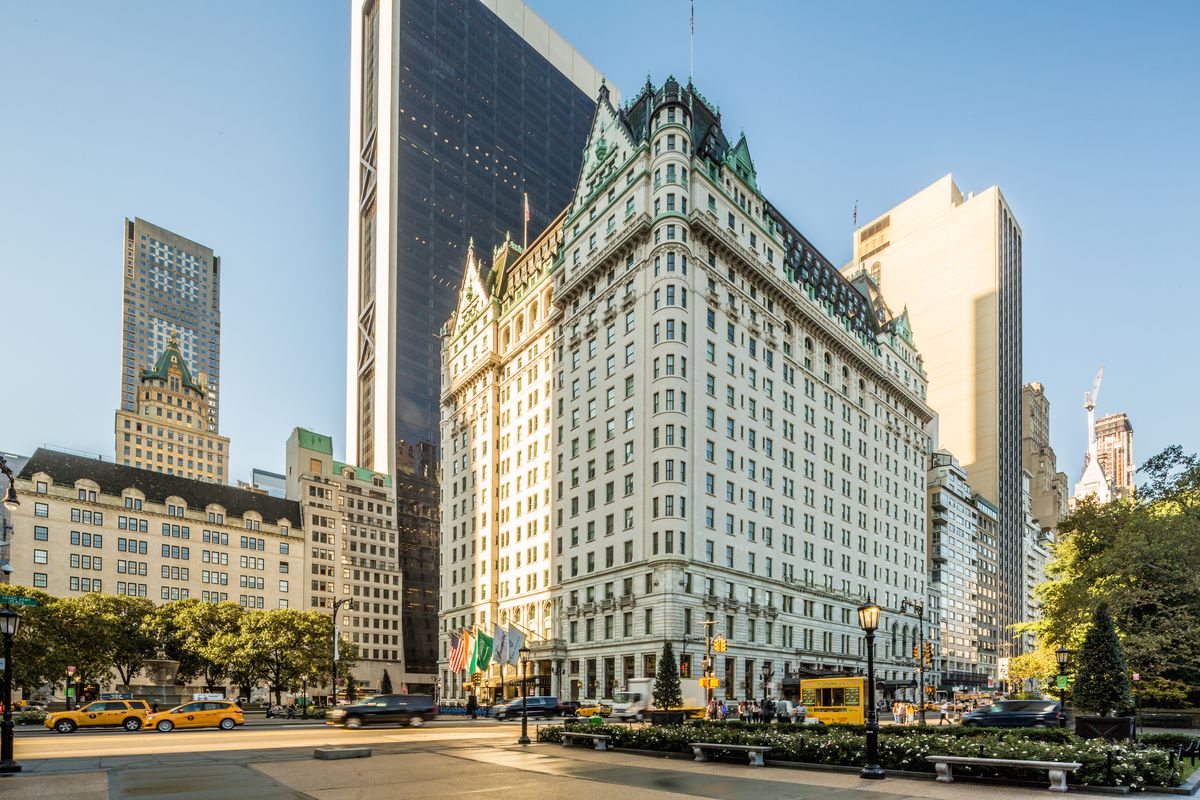 While you are on a NYC trip you can consider this hotel to stay in and this is said to be one of the most luxurious as well as famous hotels that the city has. The hotel building is no doubt a very huge one and it has been designed well from both exterior as well as interior. This building is situated at the corner of the Central Park. 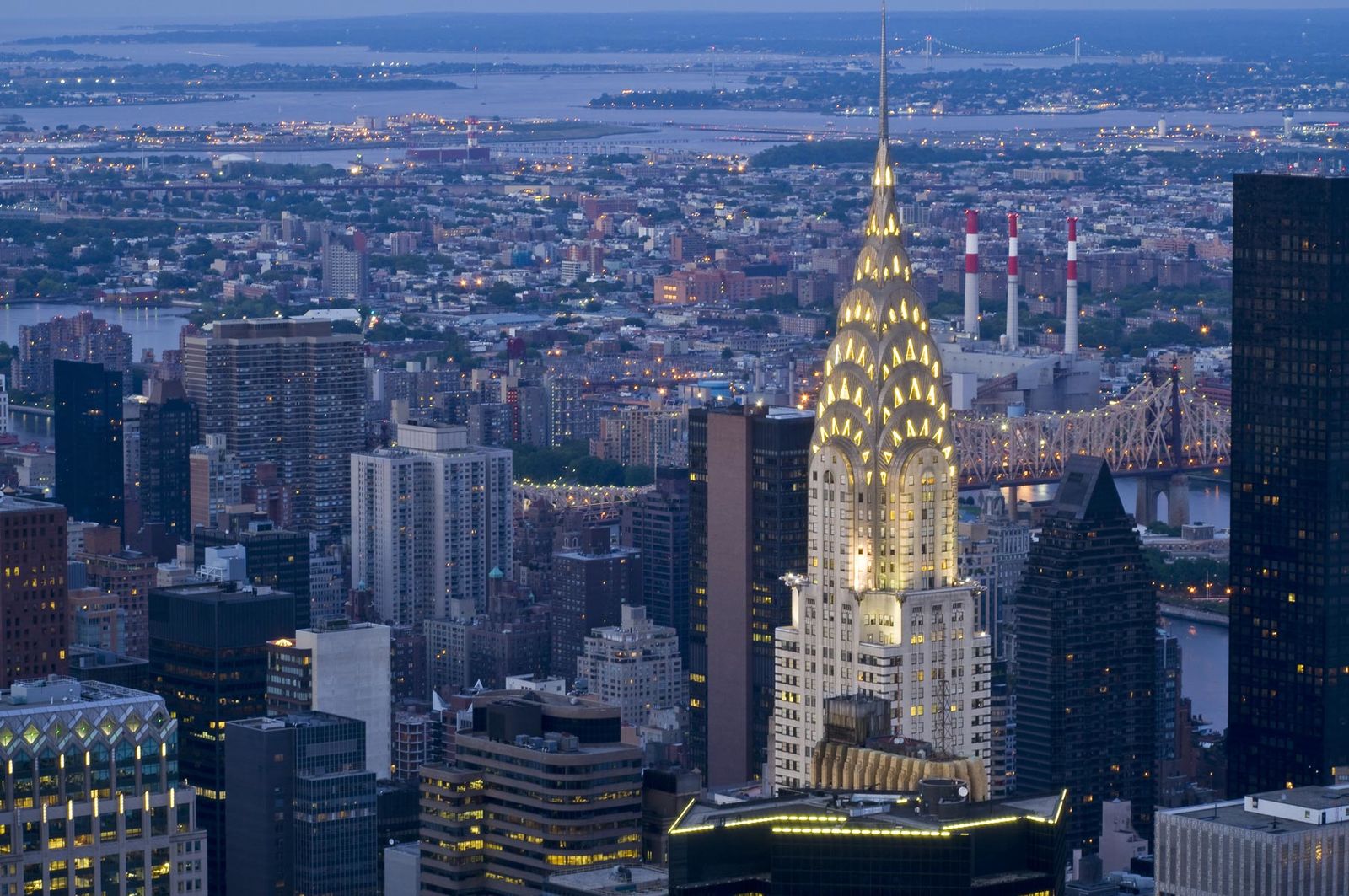 The top most part of the building catches every eye with its beauty as it has got a very unique mirror work on the top section. You would b amazed to know that before Empire state building was constructed this building was said to be the tallest building of the city and it remained tallest for about 11 months. Though it is not the tallest building anymore but it has to be one of the most beautiful NYC buildings. 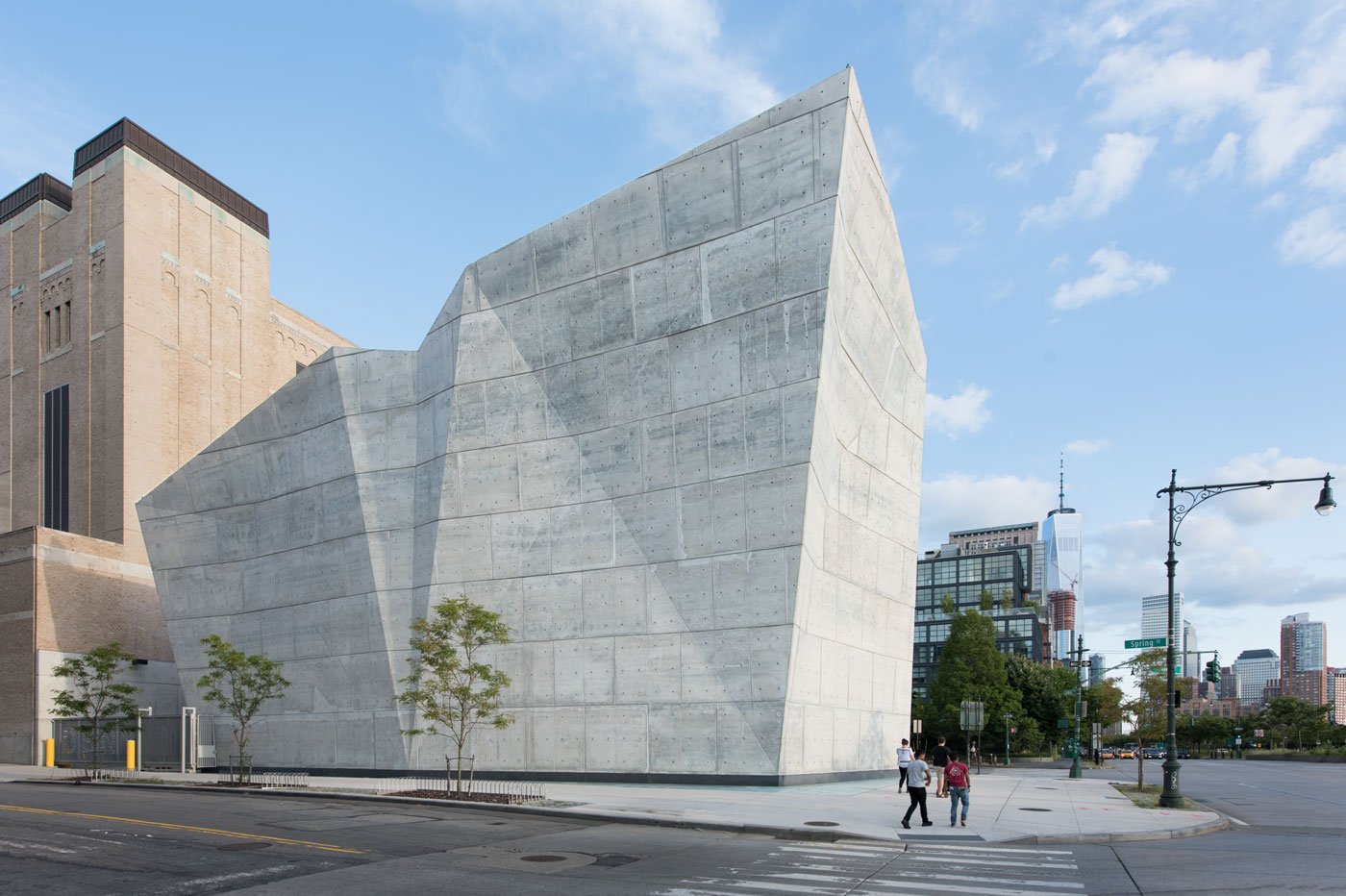 The shape of this building collected all the limelight, it seems narrow from the bottom and wide as it goes upwards. This beautiful functional building was constructed by Dattner architects and was beautifully designed by the urban architectures. This beautiful building is situated at Manhattan at Spring Street. 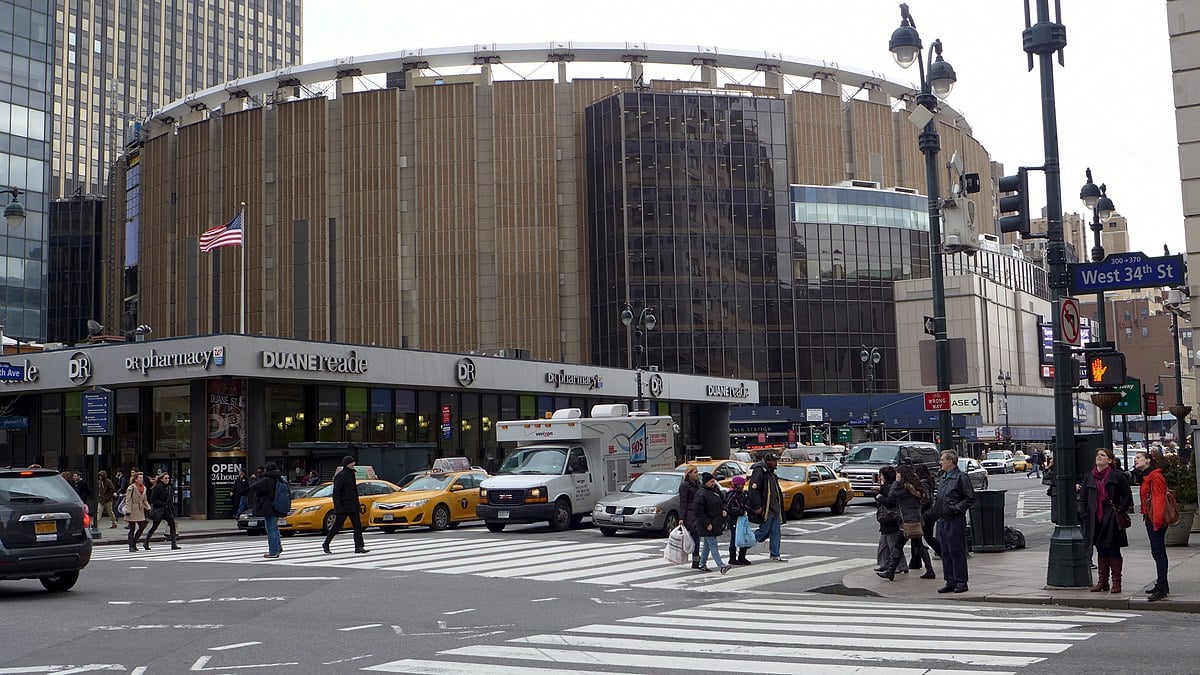 It is a cylindrical shape building which seems iconic as well as classy. The exterior of this building has got beautiful rustic woody color with loads of glass windows that make the building look very eye pleasing. This building said to be the icon of New York City and the uniqueness of the building is the reason behind it. 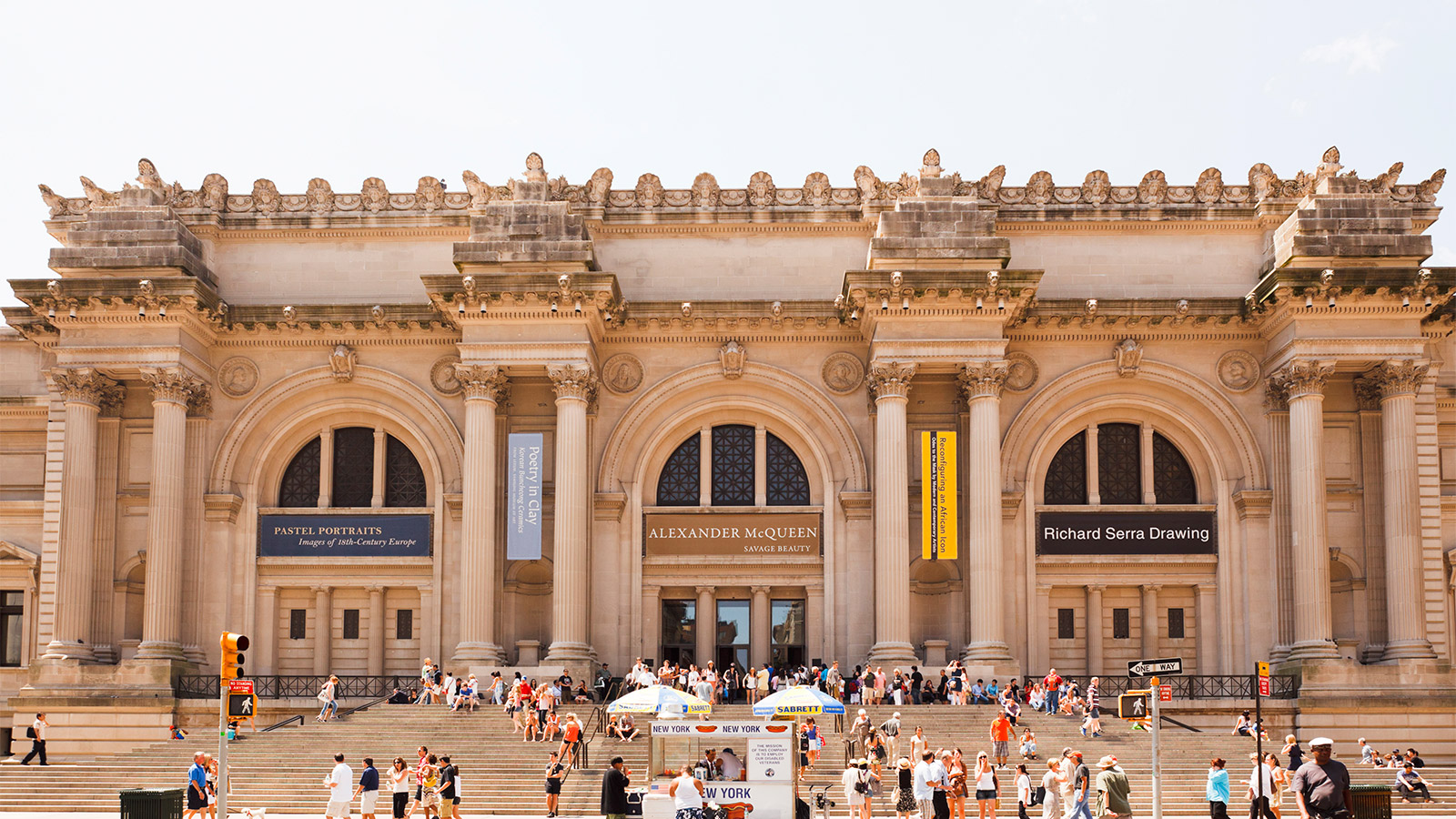 This museum is famous for the artwork as well as a historical residue that this place has preserved over the years. This building has many small or big halls where artworks have been separately displayed for the visitors. This place is counted as one of the most visited tourist attractions of NYC. 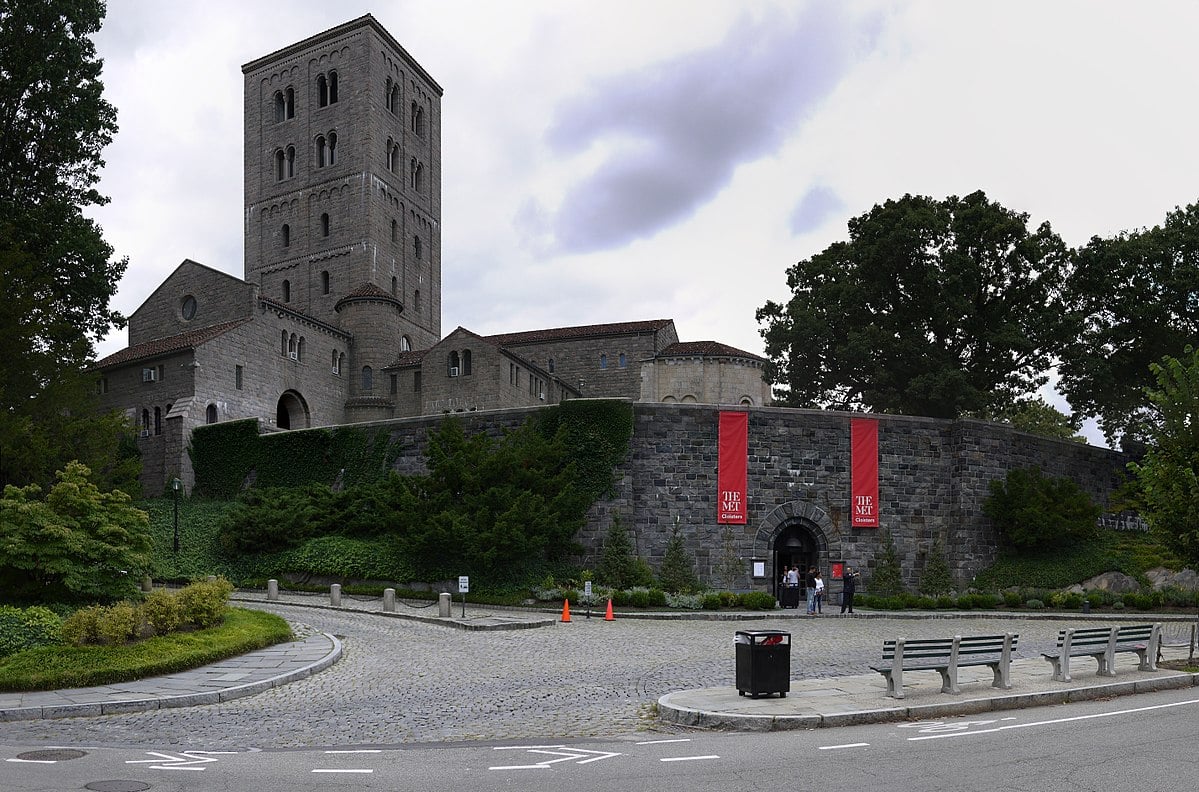 It is a branch building of met and it is situated at the very top place of the Manhattan Island. This building was pact with some of the amazing French monasteries as well as abbeys that is been recreated in NYC again. 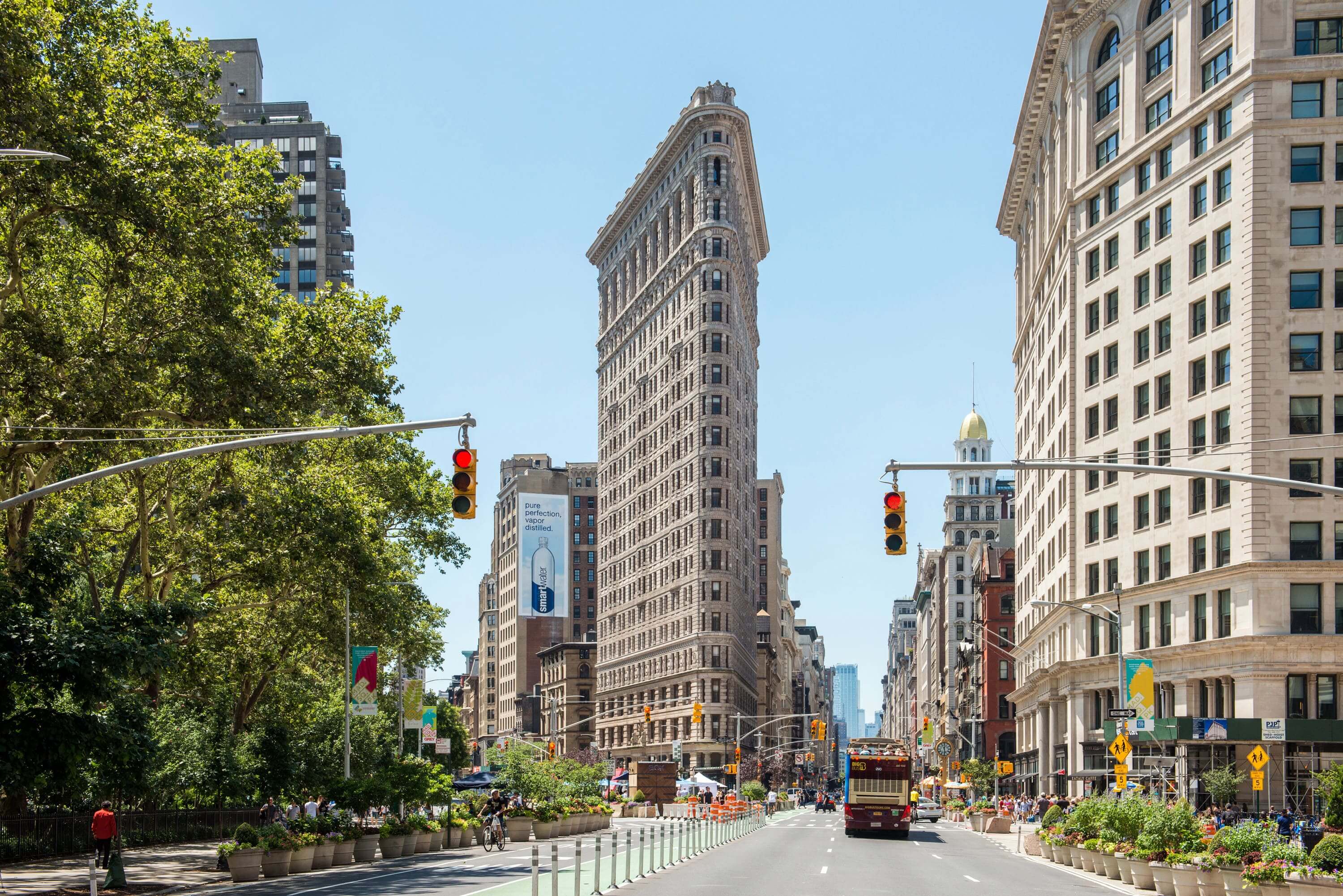 This build is very famous for its being as well as its unusual shape which is a triangle. This building so thing in shape that people doubted the safety meter of the building though it proved to be safe now and you would be amazed to know that the surrounding place of this building is known by its name only. 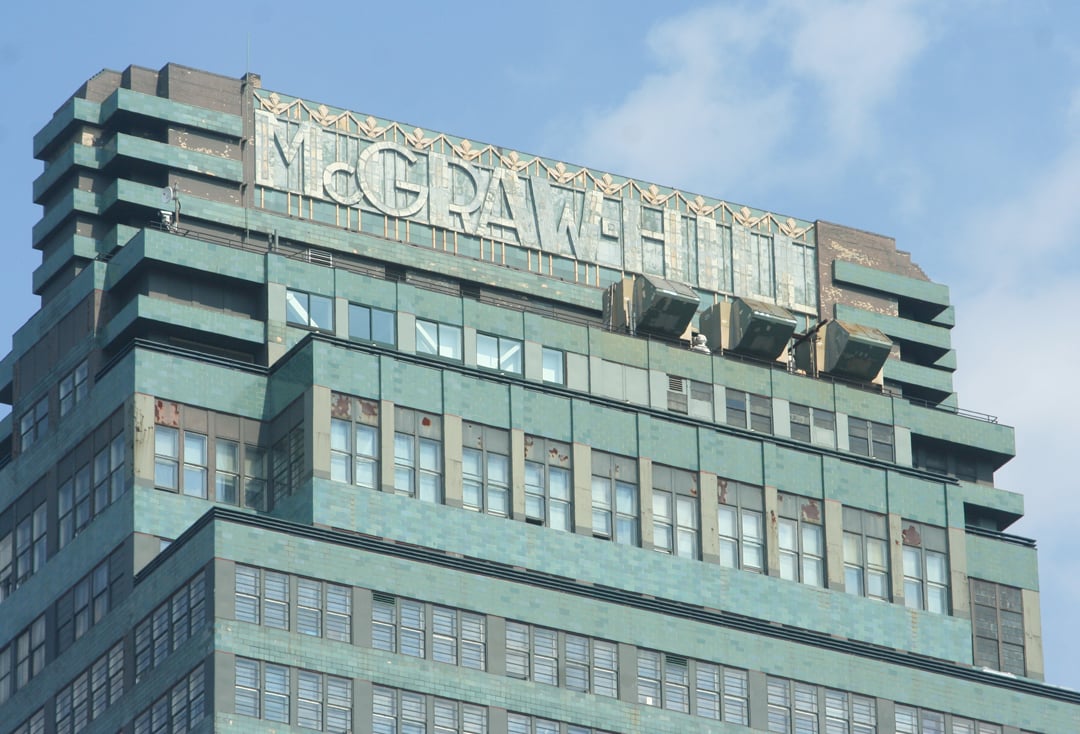 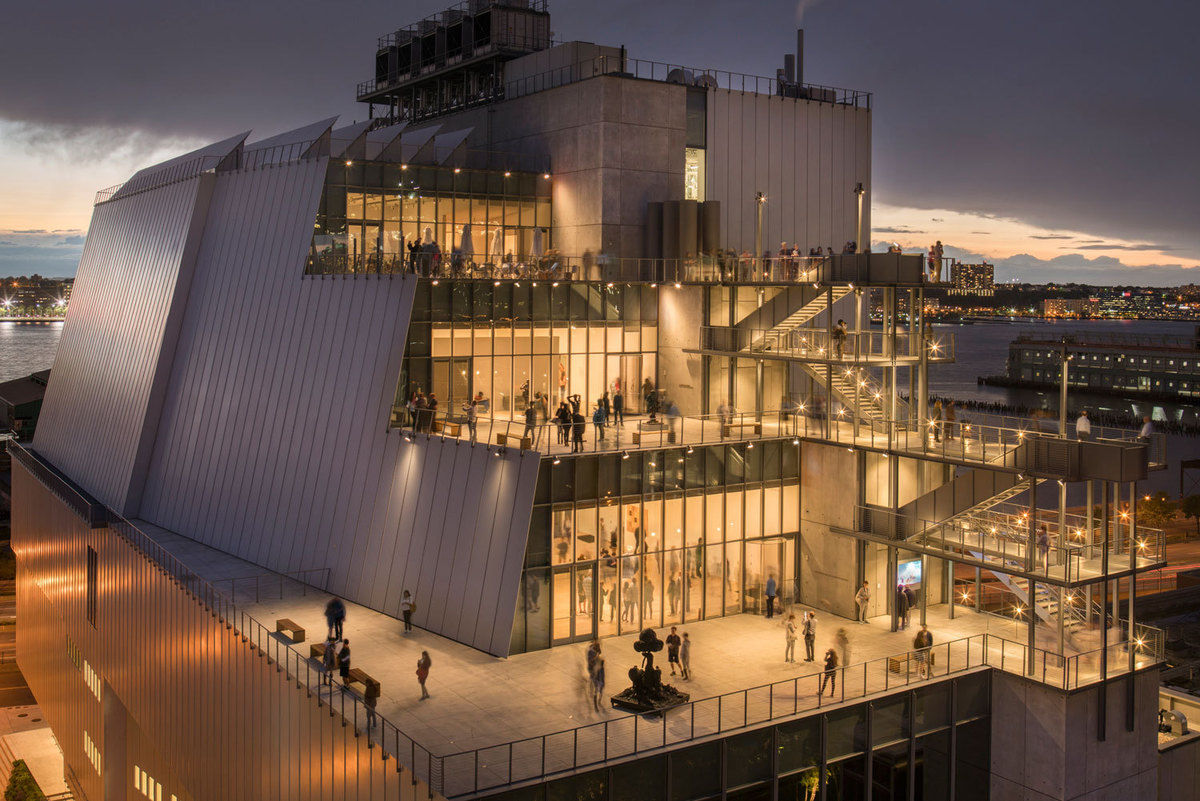 This building seems to be one of the best buildings which are turned into a museum. The design of the building at the top portion seems to be beautiful and there are glass walls as well as windows all around which makes the building look even more beautiful. 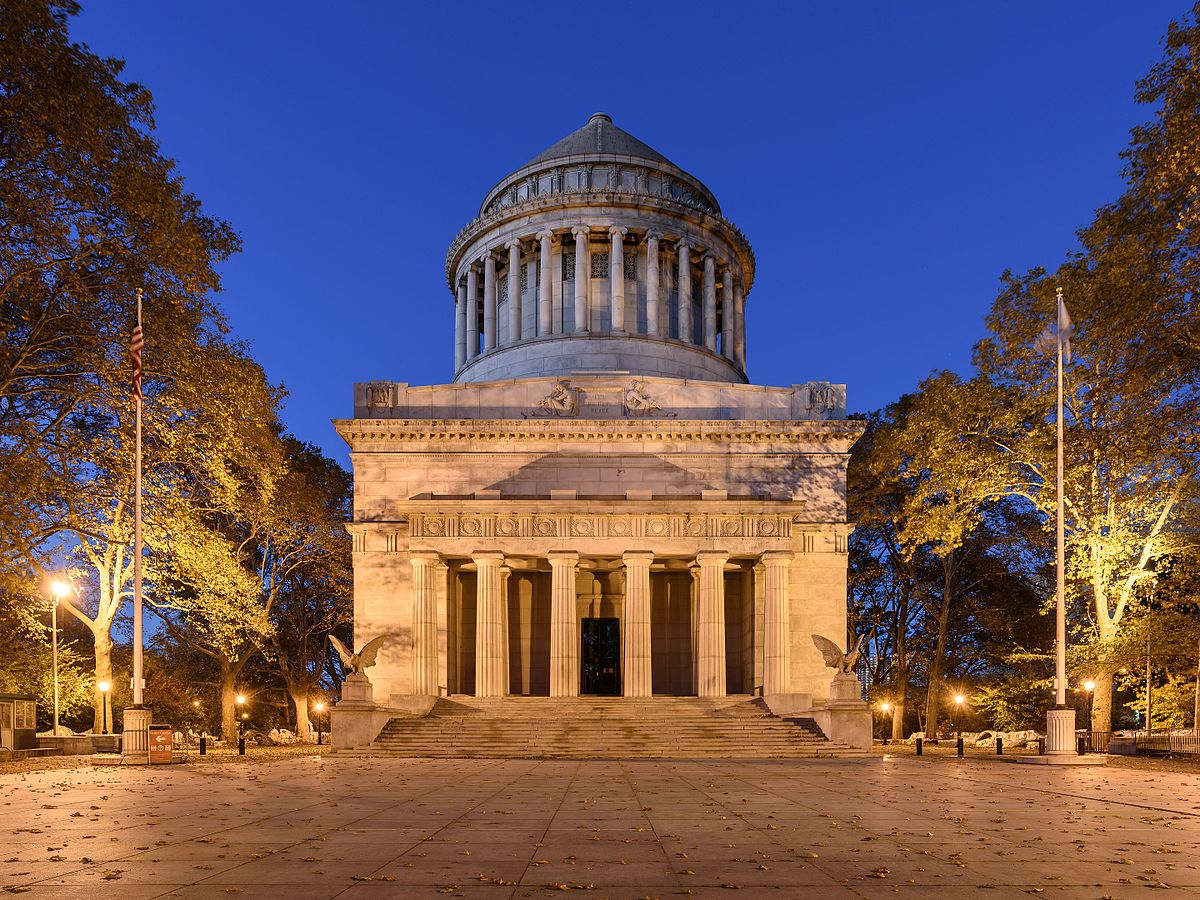 It is said to be the resting space of the President of Ulysses S. grant though it is not the place where he was buried in. The place is surrounded by beautiful green trees and tomb itself seems to very beautiful and is definitely a historical residue. 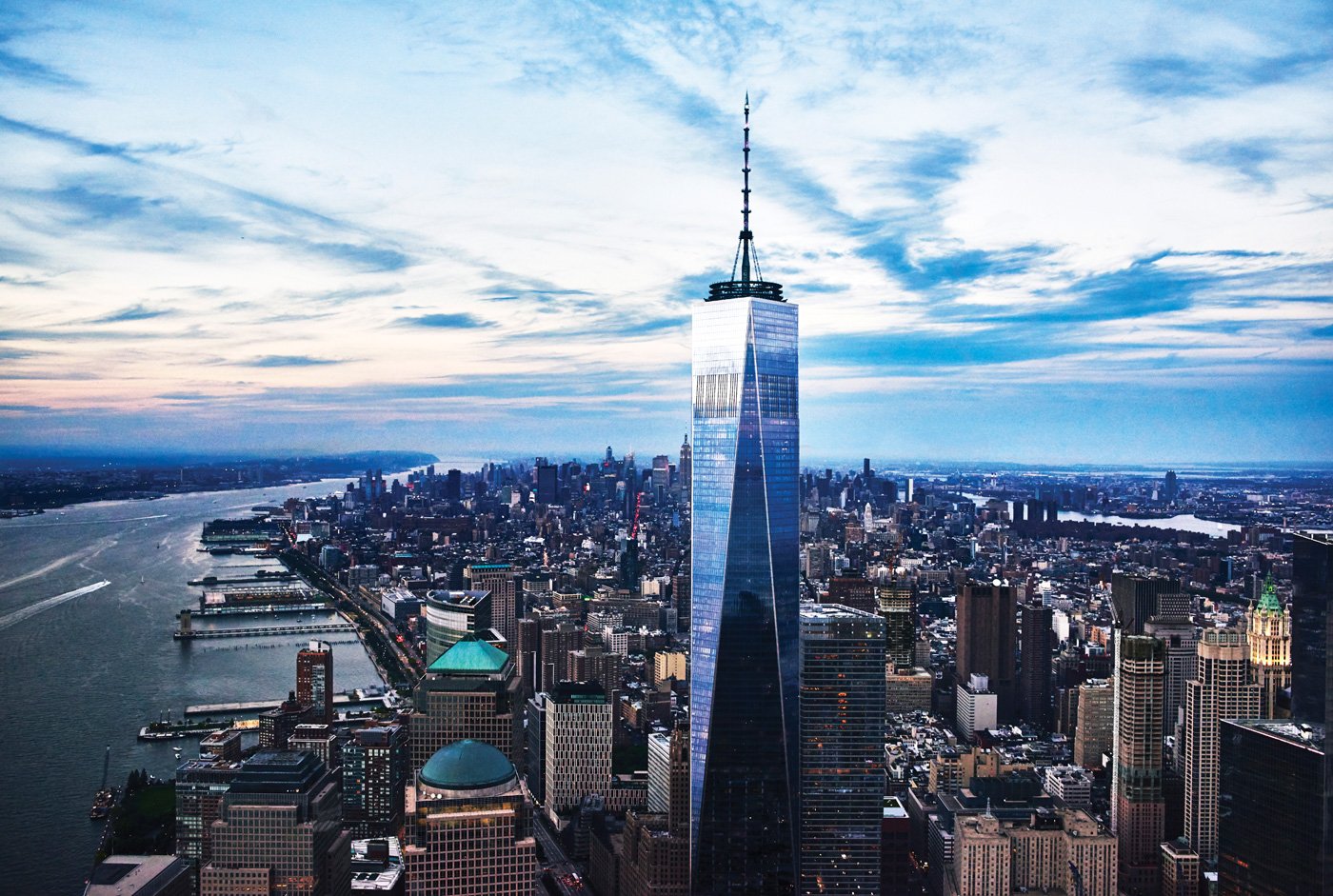 This is a beautiful 1,776 feet building and is said to be the tallest building of the western side of the City. The shape of the building is slightly different from the usual building styles which is why it is quite famous than any other buildings. 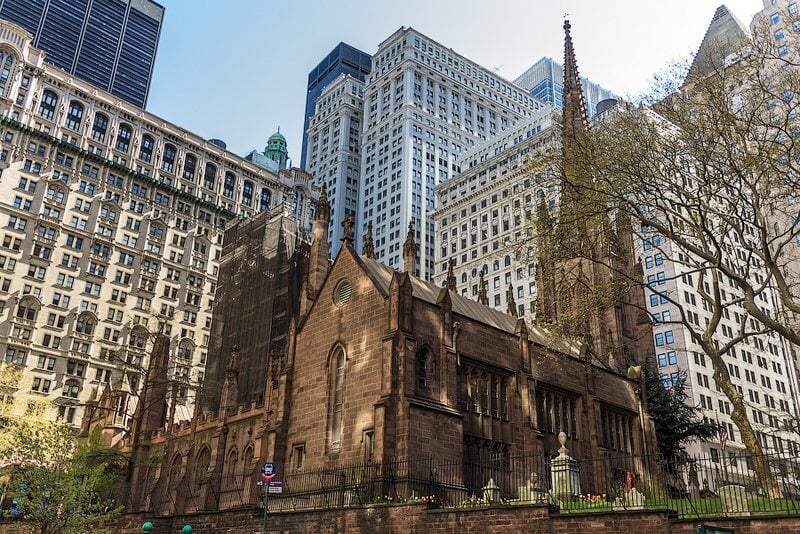 This church is preservation from history and is situated at the heart of the city and even in the busy life that the city people lead no one actually forgets to praise the church. It seems like a beautiful art form in between plenty of buildings and you would b amazed to know that this church is the place where Alexander Hamilton was buried. 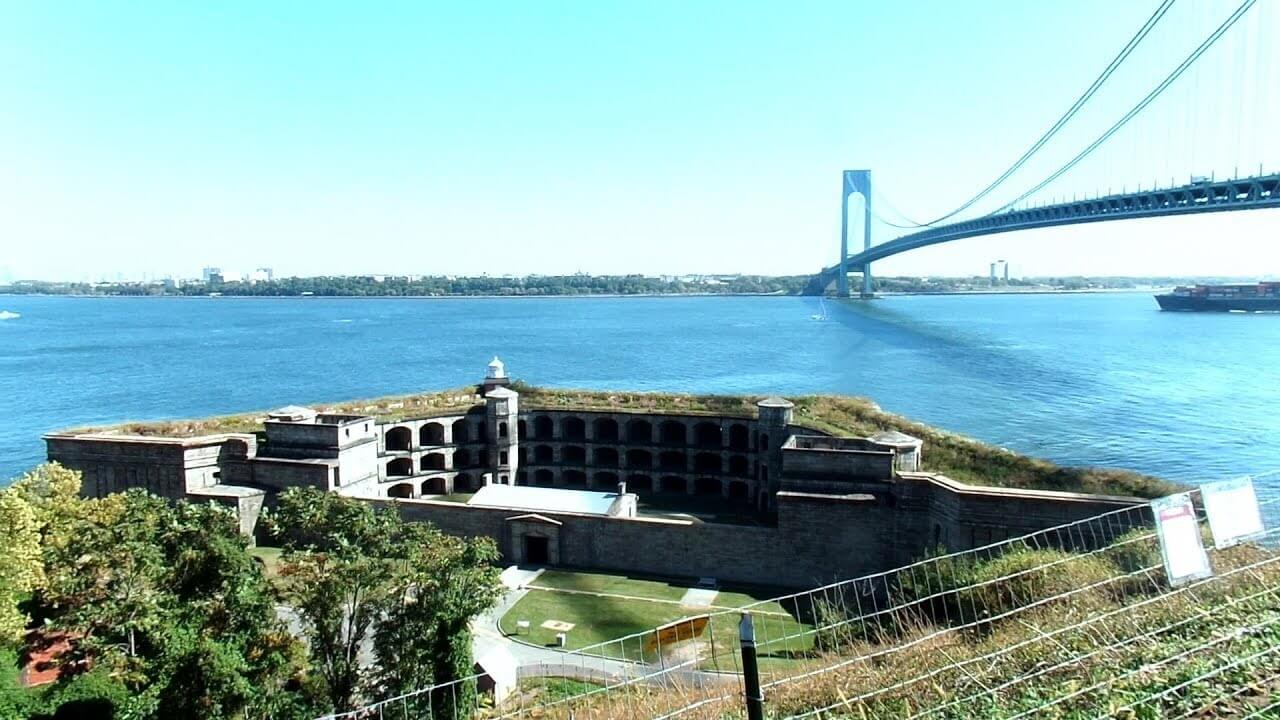 This building is literally there at the Staten Island just to protect the entire Island from any invader to get in. This building was constructed ages ago at the coasts of Atlantic Ocean and this surely is counted as the historic assets of the city.

These were few of the most famous NYC buildings that you need to check out and you can even consider visiting there while you are at NYC.

20 Most Famous Nyc Buildings Of All The Time was last modified: January 4th, 2019 by James

Showing Off The Best Parts Of Your Home To Buyers

When you are staging your home for sale, no one can deny that aesthetics, cleanliness,...