Technological advancement has brought a variety of changes in the life of modern homeowners. The world has advanced to such an extent that now you have the option of using the ductless air conditioning systems. However, whether you should go for it or not is another debate. Read on for more information.

There exists a variety of differences between the two systems. However, many homeowners are simply not aware of the various features and benefits of going ductless. When you have no idea differences between the two systems, weigh out the pros and cons, based on that make a final what the benefits of something are, how do you expect to try it! It is important to know the decision. It is important that your final decision is based on your preferences rather than getting inspiration and influence from other people.

Also Read: Shopping for an Air Conditioning Unit: 3 Things Every Homeowner Should Know

If you are the kind of person who is interested in more cooling while you are sleeping peacefully at night, you are likely to find ductless AC systems quite interesting. With the ductless AC system, you get the perks of custom cooling which on the other hand is not possible with the central air system.

Installing a duct is quite expensive especially if you are moving to a place that is designed in an old-fashioned way. However, with the ductless system, there would be no need for a duct installation at all. Hence, it would be a cost-effective solution. It’s worth pointing out that any system is only effective if it’s maintained to be efficient and operates as effortlessly as possible.

In recent years, we have seen the growth of air conditioning systems in both the UK and Europe and the demand for maintenance of such systems as grown significantly. Karl Smith of one of the UK’s biggest suppliers of air-conditioning spares and accessories Airconspares.com, says the trend is very much likely to continue for the foreseeable future.

The ductless AC systems act as heat pumps, which is an interesting feature. The heat in your house would simply be pumped out. It is going to be a win-win situation. In summers, the heat could be pumped out from your house while in winters, this system would act in reverse and the heat from outside would be collected and pumped inside your house. Hence, again it would be a cost-effective solution for you. You can save money since energy usage would be quite efficient. 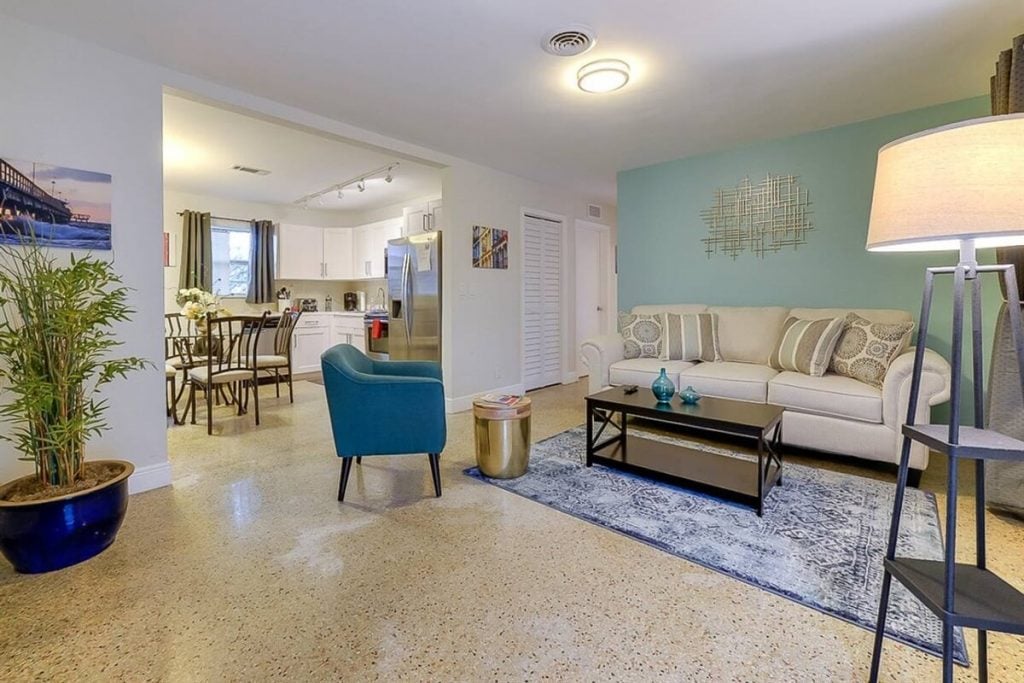 You would be able to control the temperature as per your convenience by using the ductless AC systems. However, it is quite interesting to note that despite such great features some people are reluctant to buy such an air conditioning system. The reason being simple, the initial price of this product is a little expensive due to which people forgo buying and they invest in the other air conditioning systems. 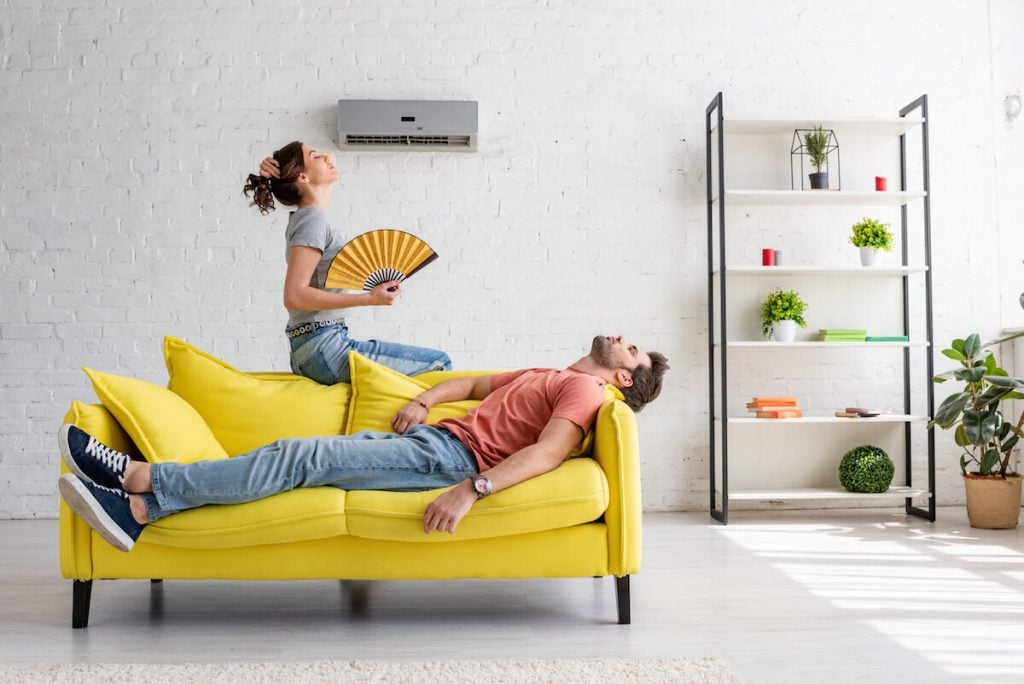 It is important to know that only the initial price would be higher. It would be a good idea to ask other users of such ductless AC systems to get an idea of the overall performance of such air conditioners and the bills that these users get per month. You would know the pros and cons. Thus, making a final purchase decision would become a lot easier.