As one of the most densely populated destinations in the world, over the years Monaco has sought to expand its territory and help ease the demand for much-needed land the only way it can – by reclaiming land from the sea via large-scale and ambitious land reclamation projects.

As the world’s smallest country after the Vatican City, a series of land reclamation projects spanning back to the 19th century have helped expand the size of the principality by some 20 percent.

Land reclamations include in the district of  La Condamine, the Larvotto beach district, as well as a recent extension to Monaco’s famed Port Hercules, enabling the city-state to welcome in larger cruise ships whilst also providing land for a new yacht club. 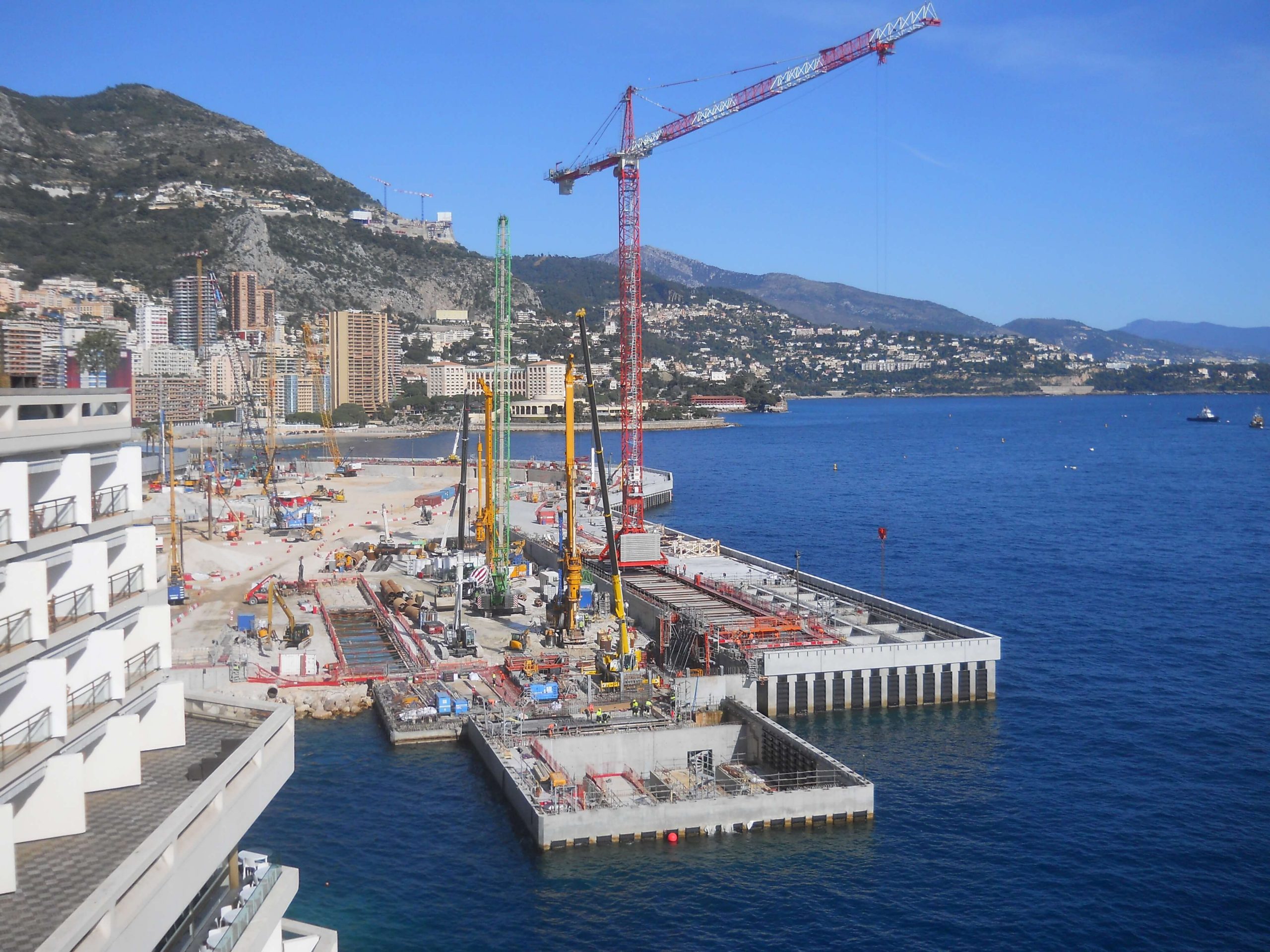 Here we take a look at two of the principality’s most ambitious land reclamation projects; the district of Fontvieille, and the soon to be completed eco-district of Portier Cove.

The district of Fontvieille is one of Monaco’s largest land reclamation projects, reclaiming some 10 acres of land from the sea. Monaco’s southernmost ward, the district was designed by Italian engineer Gianfranco Gilardinis.

Work on this project started in the 1960s, significantly expanding Monaco’s coastline. Today, the district of Fontvieille is a flourishing community, home to a wide range of apartments, retail outlets, the Louis II Stadium, the Princess Grace Rose Garden, and, of course, the bustling Fontvieille port. 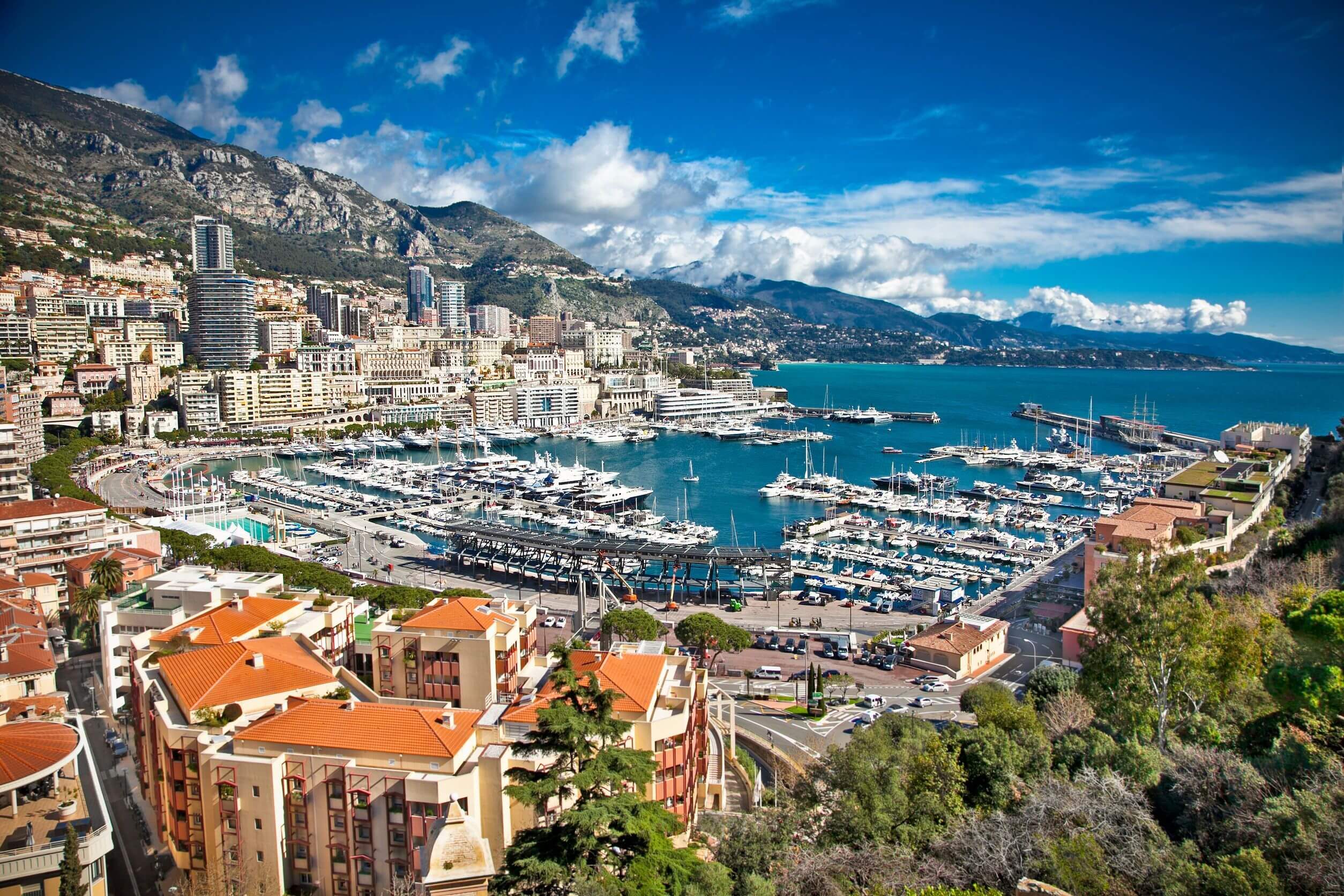 The land reclamation project of Fontvieille was overseen by Prince Rainier III, dubbed the Builder Prince, and was designed to help combat the city state’s chronic land shortage.

And, just like Fontvieille breathed new life into Monaco, so too will Portier Cove. The development was approved by Prince Albert II, following in his father’s footsteps. Now under construction, this ambitious new land reclamation project is considered one of the most ambitious projects in Europe.

Where the Mediterranean Sea currently is, soon will be some of the world’s most super-prime real estate, including luxury apartments and lavish villas. Portier Cove will also include commercial space, a new marina, a pedestrianized sea promenade as well as ample green spaces.

Also Read: 3 Home and Commercial Projects that Require the Use of a Scaffolding

Sustainability has been at the forefront of Monaco’s land reclamation projects and no other development in the principality has put sustainability at its very heart quite like Portier Cove.

One of the key concerns of land reclamation projects is the potential damage to the surrounding marine environment, including the seabed and marine life.

The construction of Portier Cove has followed incredibly strict environmental specifications to minimize damage. For example, there have been great efforts to preserve the surrounding marine flora and fauna, while also the quality of the surrounding water.

Marine biologists have painstakingly removed marine flora and fauna that may be impacted by the land reclamation project of Poriter Cove, by carefully transporting it to specially constructed artificial reefs.

The €2 billion development will be Monaco’s first eco-district, designed specifically in line with the principality’s ambitious goals to be carbon neutral by 2050. 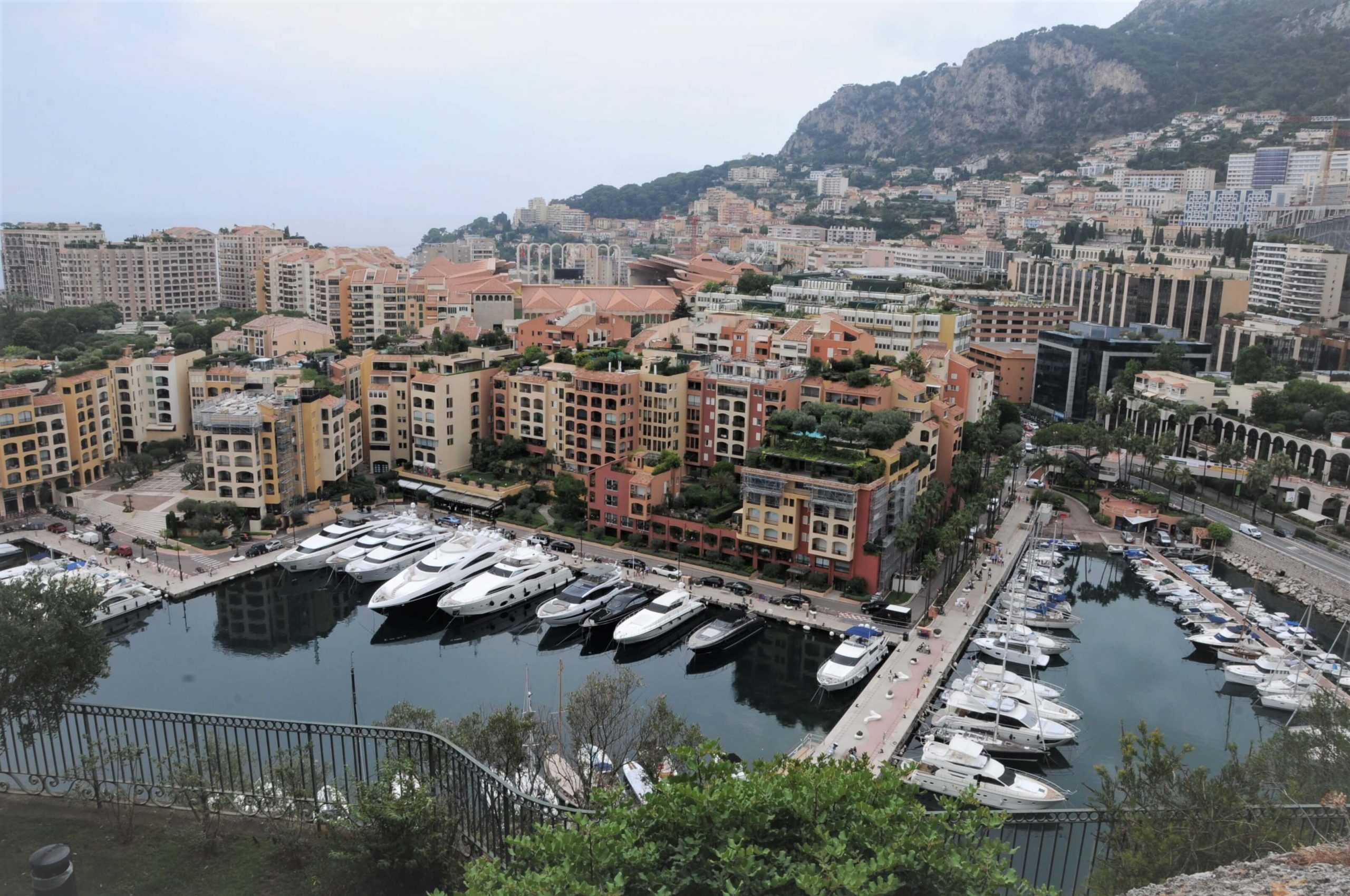 Even the shape of Portier Cove is designed to mirror its marine environment, gently curved to enable the marine currents to continue to oxygenate the sea, ensuring marine life continues to thrive.

As one of the most desirable places to live in the world, there is no question that Monaco will have to continue to reclaim land from the sea through ambitious land reclamation projects in order to meet the demands of the future.