It is easy to underestimate just how much aluminium is out there when it comes to the many buildings around us.  Aluminium has become a favoured building material because it is strong, long-lasting and resists rust and corrosion.  But it is a little bland looking and that’s why ways to change its appearance have developed.

In recent times, the favoured way to spruce up architecture aluminium was to use powder coatings that change the look and colour the aluminium.  Another, an older technique was to use anodising but this fell out of favour as being too expensive.  Now, though, companies are able to offer cost-effective anodising and it is seeing an upturn in use.  So how does it work?

Anodising is an electrolytic passivation process that gets its name because the part that is treated forms the anode electrode of an electrical circuit.  One of the most common methods is called sulphuric acid anodising.

With this, the cleaned part is placed in sulphuric acid, a positive charge is applied then a negative charge to the part where it is immersed in acid.  The aluminium part combines with the negatively charged oxygen to create aluminium oxide. 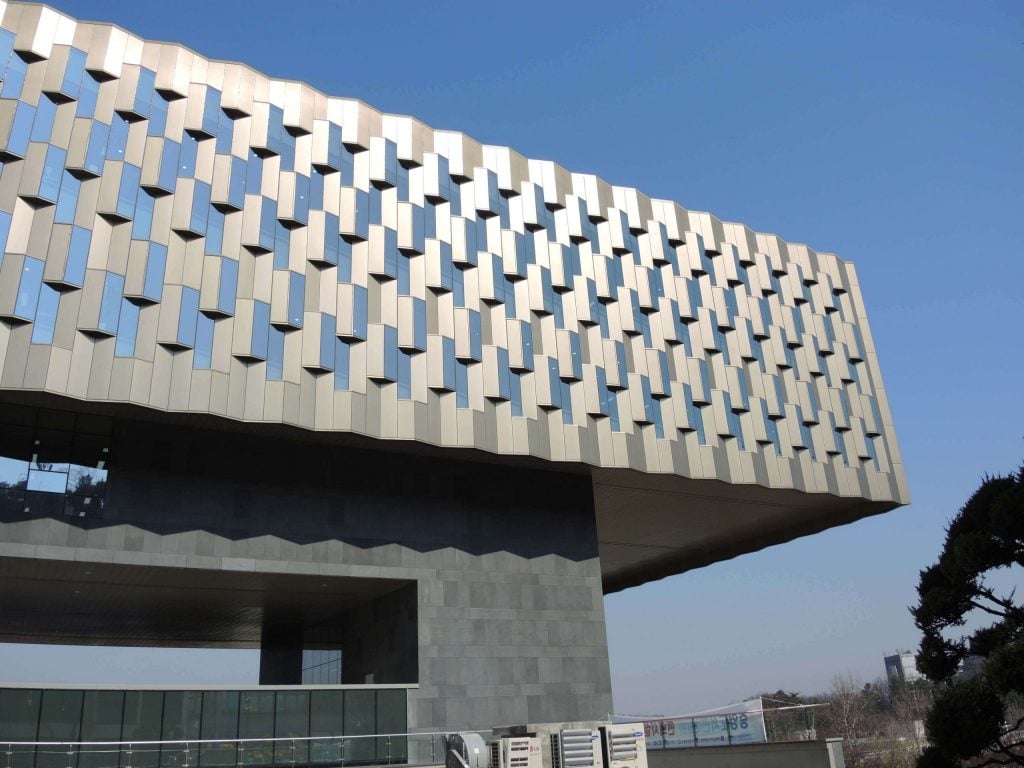 What Can it Be Used for?

There are two main reasons that anodising is used – one is to protect a part and the other is to create a decorative finish on it.  Which is needed effects exactly how the process takes place.

If the need is for decorative purposes, then a thickness of just 5-25 microns is needed.  This may be increased to 15-25 microns if you plan to part dye it afterwards.

If the purpose is purely to improve the corrosion and abrasion resistance of the aluminium, then a thicker layer will be used.  Typically, this will be between 25- 50 microns.

All anodising should be to a certain standard and to check these, you can use the following: 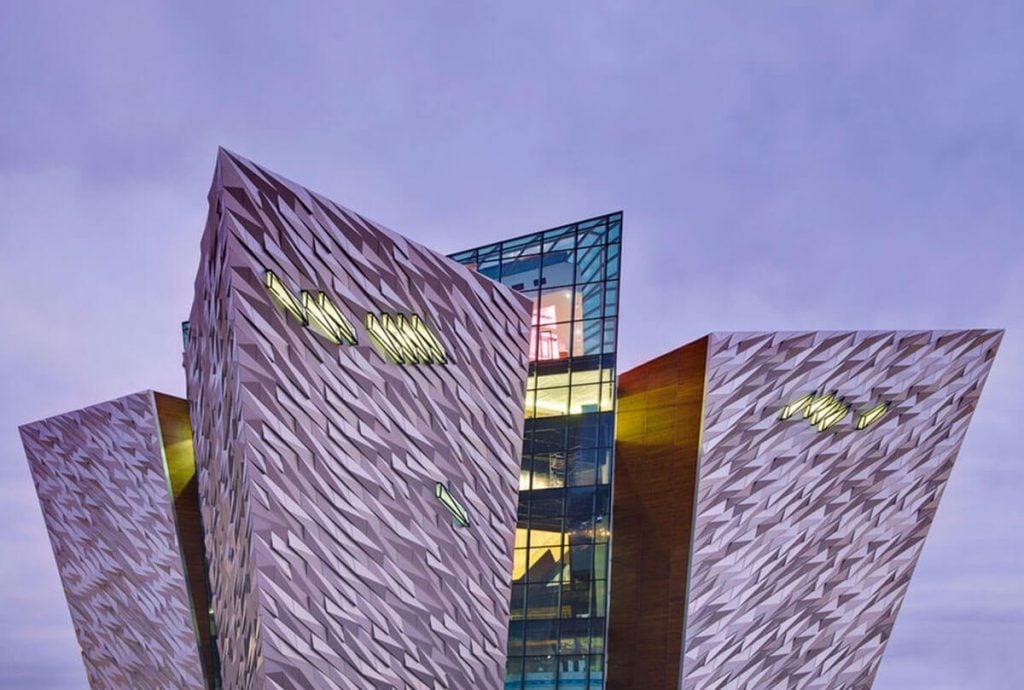 Anodising aluminium is used in lots of different ways but what are some of the examples in architecture where this type of finish is ideal?

Curtain walls are used when a translucent exterior is required on a building and is a way to hold the glazing in place with aluminium frames.  Anodising is used on these frames to give the material extra protection against the elements and also to allow it to be dyed in different colours.  Sometimes it will be paired with powder coatings which are added after the anodising has taken place.

Also Read: Where Is Aluminum Used in Construction?

Storefronts are one of the most common places that we will encounter anodised aluminium, even if we aren’t aware of it.  The treatment is used on a number of components of shopfronts as the abrasion qualities will outlast what can be done with powder coating, while allowing the building to have a coloured front to match branding.

Elements such as kickplates, door handles and stiles and push-pull bars are also often anodised to help give them better abrasion resistance for longer.  Again, they can also be dyed to look in keeping with other elements of the shop front.

Anodising aluminium has returned as a popular way to lengthen the already impressive lifespan of this metal.  Sometimes it is paired with powder coatings but due to the advances in dyeing, it is often replacing it in many places.  The result can be a strong and extra resistant part that can be custom dyed as needed and will resist rust, corrosion and abrasion for even longer than aluminium would naturally, without the anodising layer.

Interesting Ways of Building a House From Around The World

It is interesting how humankind built houses to suit their situations. This is evident with different housing designs and materials …

Great Tips That Reduce Your Water Bill This Year

Can I Repair an AC at Home? Why Should I Call a Contractor?