Clearly, paying income tax is an activity that no one wants to do. Because it’s something that directly touches people’s pocketbooks. And even though federal income tax is mandatory in the United States, it can be avoided at the state level.

More and more Americans are interested in such income tax-free states. Therefore, we give you some general aspects to consider before moving to a state without income tax.

Tips for Moving to a State Without State Taxes

When making a move to a new state, whether taxed or not, keep in mind that there are things you need to take care of, some of them are listed below:

Find a professional moving company – You will likely need a moving company for your move. There are many moving companies to choose from, but not all of them will end up suiting your requirements, especially if you are moving across the country. By having a concise idea of what you need, you will be able to be more specific with the moving company, and thus it will be easier to choose one that is reliable and professional.

Set up new financials: If you move to one of the states that do not have income taxes, you will have higher sales, purchase and property taxes. It is highly effective to rethink new forms of bookkeeping to account for the tax change, and try to make better use of your income in the new state.

Prepare for the move: Moving to a new state requires much more preparation than simply moving across town. Organize as much as you can before you move. Things to throw away, moving pets, among other aspects, are the things to keep in mind before planning the move.

What Are the States with No State Income Tax? 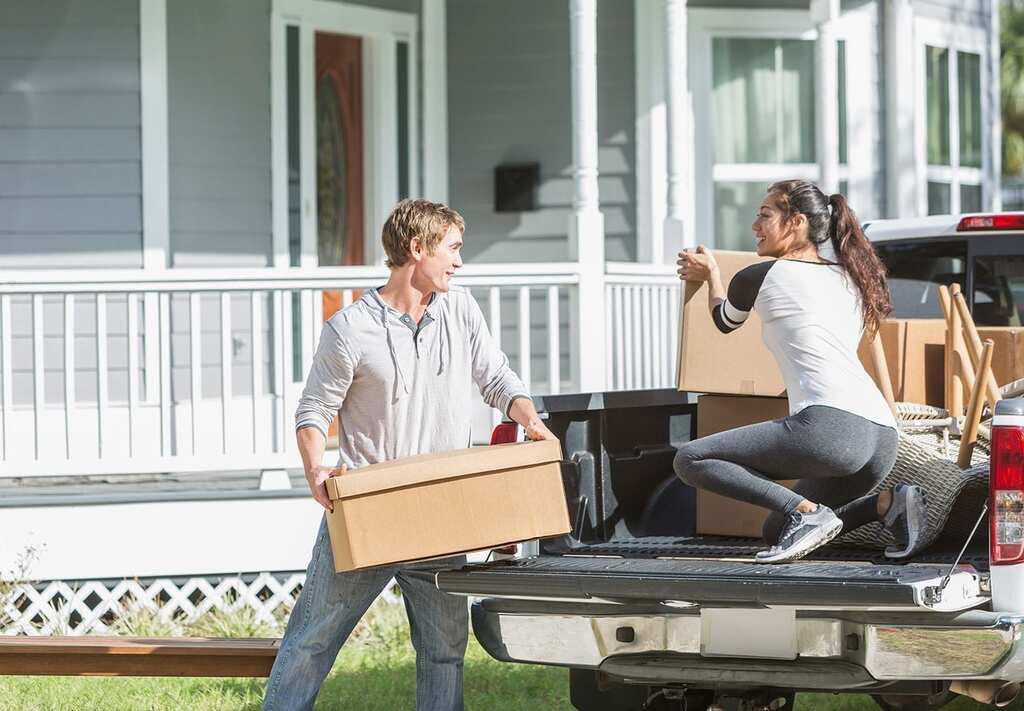 There are eight states that do not levy income tax:

Alaska; South Dakota; Nevada; Wyoming; Texas; Florida; Tennessee; and Washington. Aside from these states, New Hampshire also exempts its citizens from income tax. But it still levies 5% tax on interest and dividend income.

Moving to a State Without Income Tax?

If you are thinking about moving to a state without income tax, the basic advantage of doing so is clear: you do not have to pay state tax based on your income. For people with higher earnings, this is a valuable advantage.

States with no income tax are also useful for retirement income. By moving to such states, the tax laws should also extend to your retirement fund.

Negative Points to Consider Before Moving 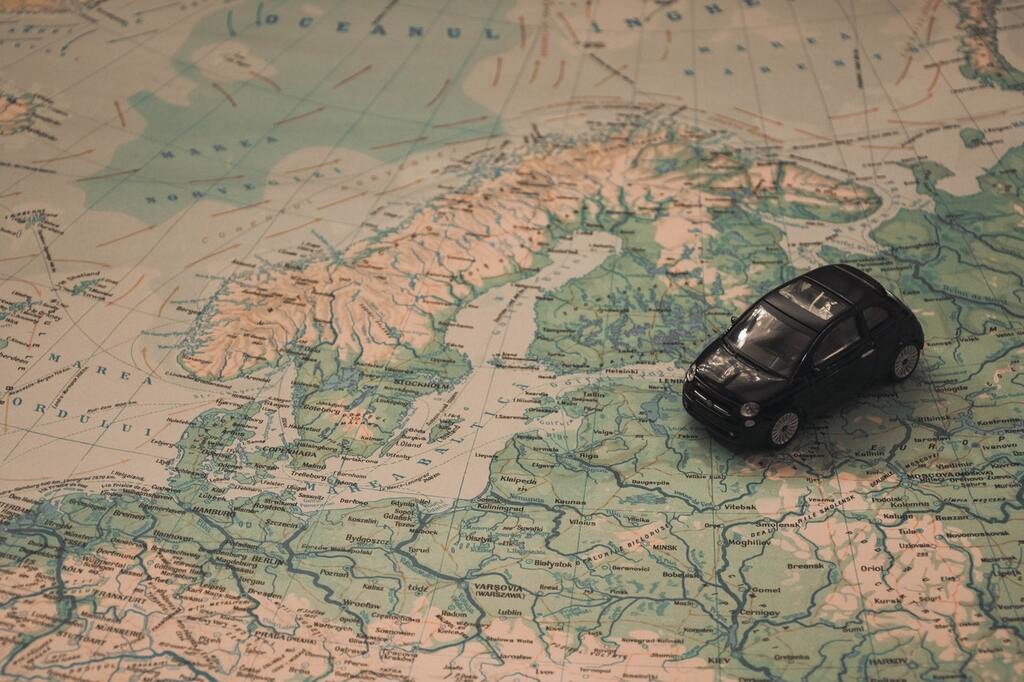 There are some points to take into account that can be counterproductive when moving to a state with no income tax. The first and foremost negative point is that the level of benefit is based on your income level. If you do not have a high income, then not paying income tax is not as useful.

States without state income tax still require money to cover the tax liability, so they get that money through other types of taxes, such as property and sales taxes.

Make a list that allows you to identify which are the important points to consider in order to have an efficient move. Apart from those already mentioned, identify:

By keeping these aspects in mind, you can address them one by one in an organized manner, which will also help you manage the possible stress levels involved in the moving process.

It is important to keep in mind that having a salary with a considerable income will help you maintain a comfortable lifestyle, remember, just because you have no taxes does not mean that you will not pay taxes. Try also to know how the tax declaration procedure is and what requirements you need for it.

The family element is important because if you are married or have children, the tax burden may vary since it is calculated according to the amount of income: some couples decide to get married to opt for what is known as a marriage benefit, which would allow you to have a tax reduction when filing a joint return.

Organizing not only the move, but those little details will give you the confidence and efficiency you need to make the right decision.

What You Need to Know If You Move to a State with No Income Tax was last modified: January 12th, 2022 by James