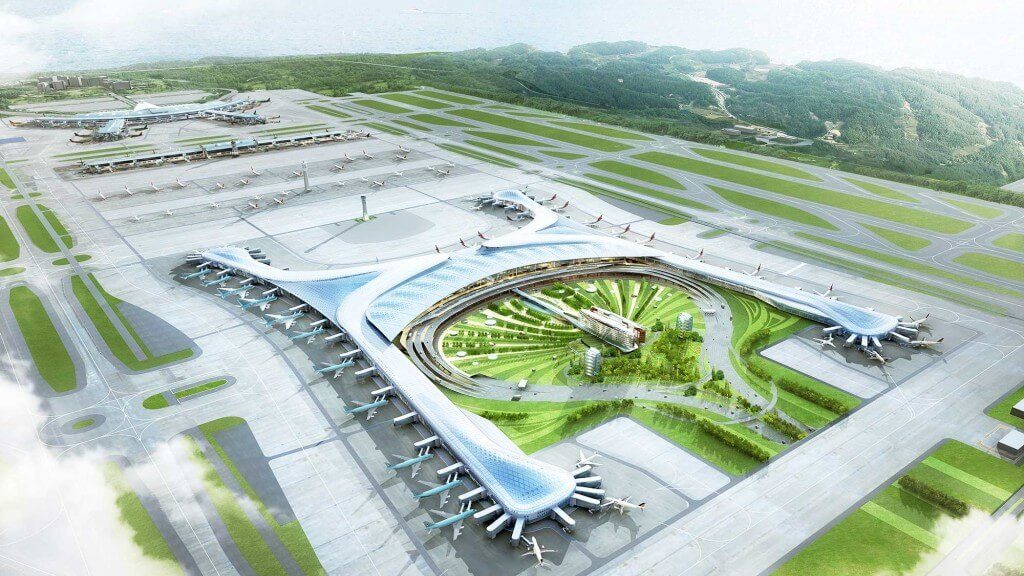 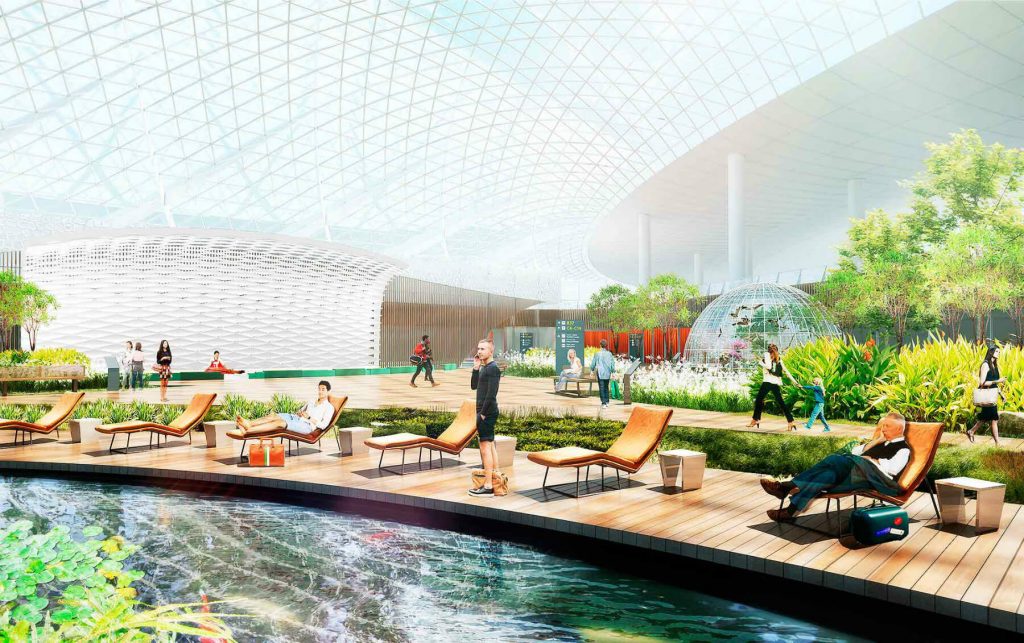 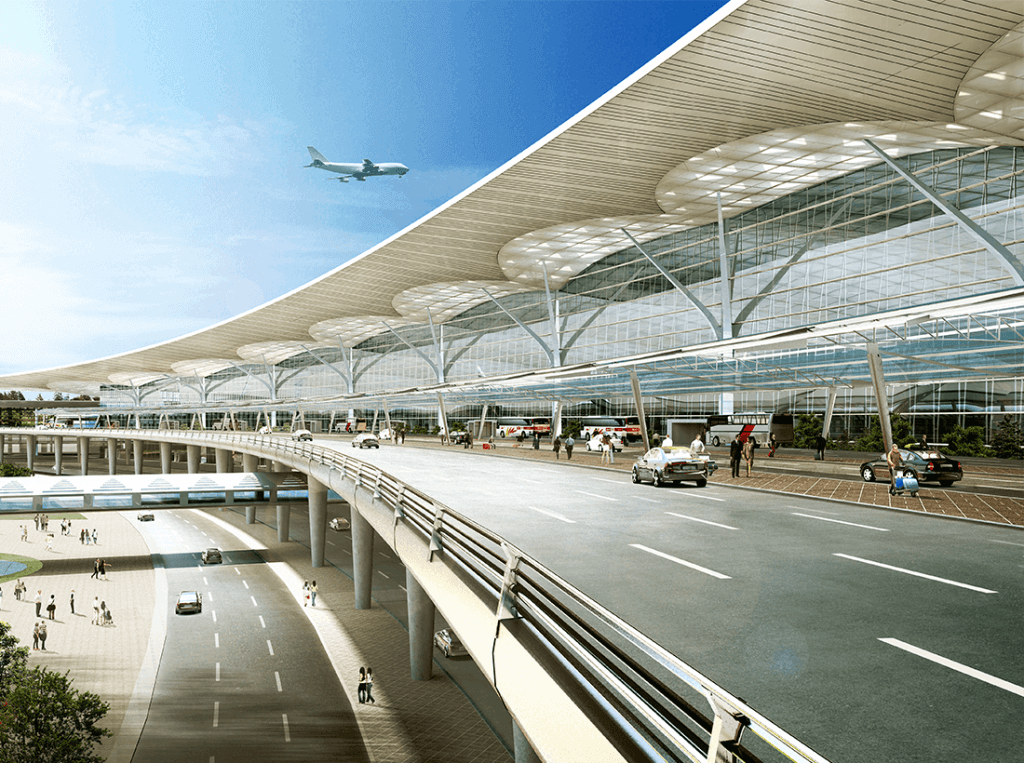 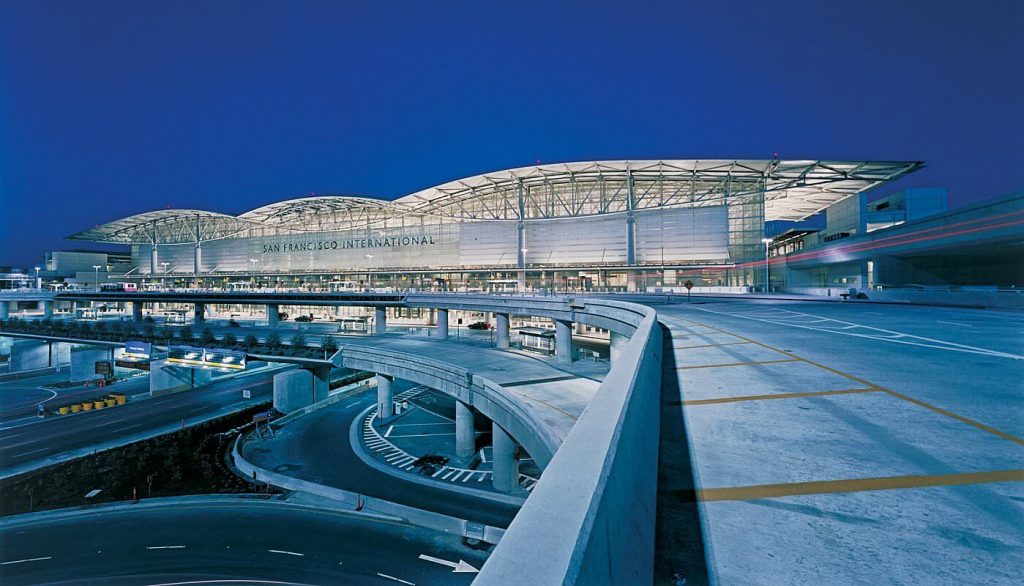 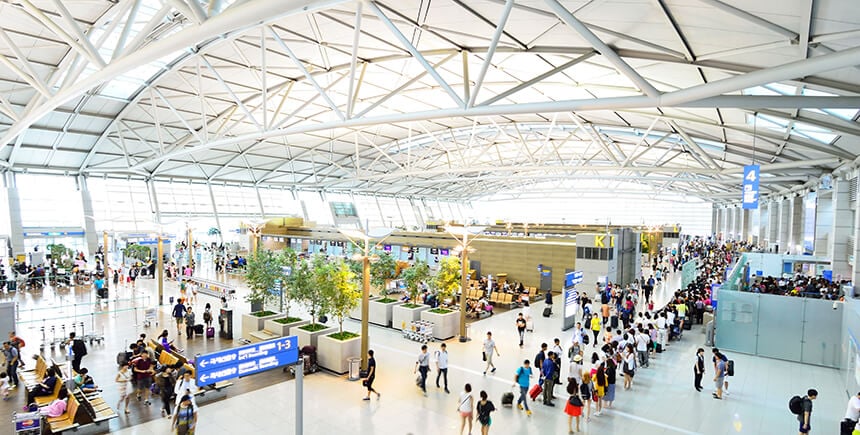 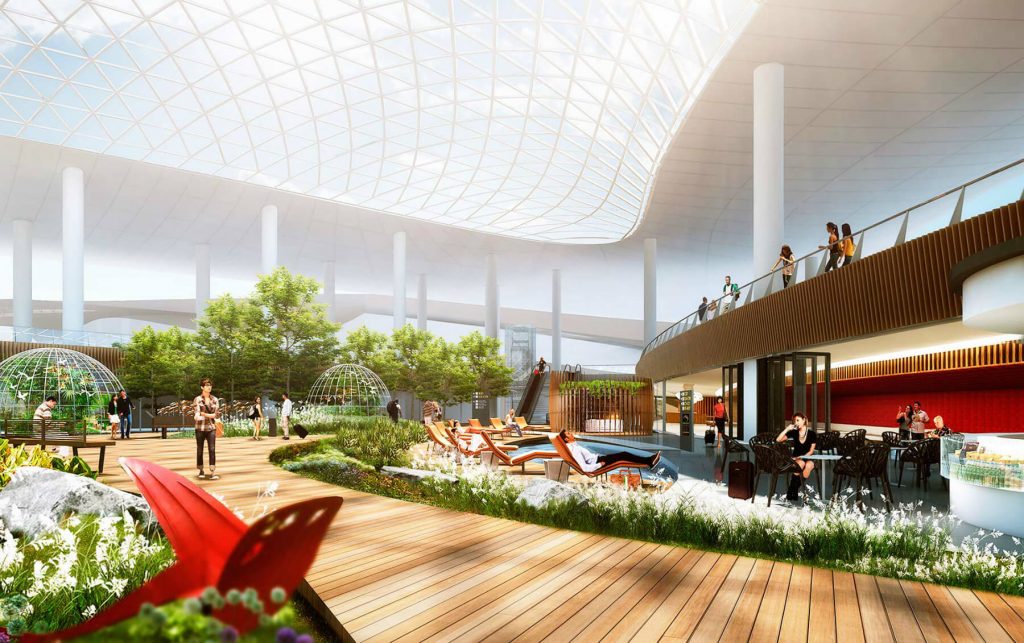 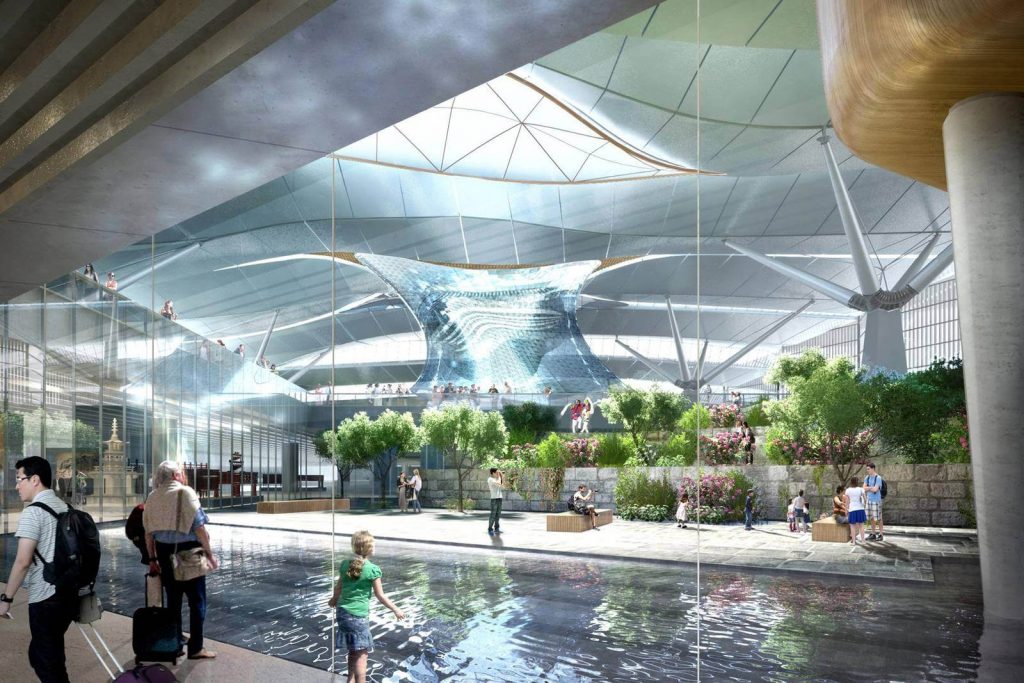 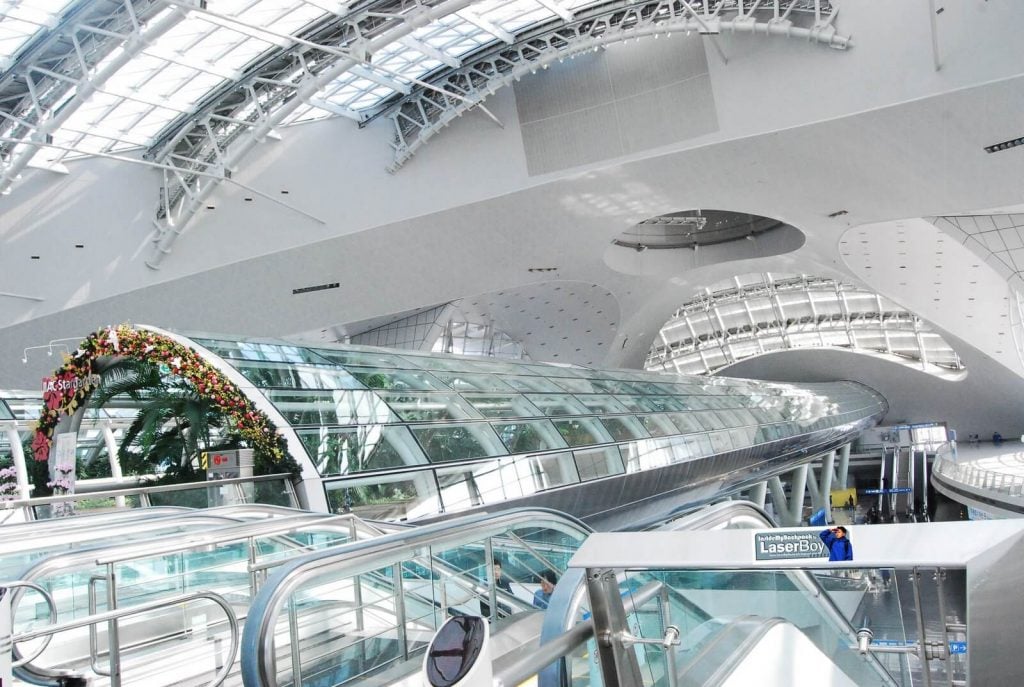 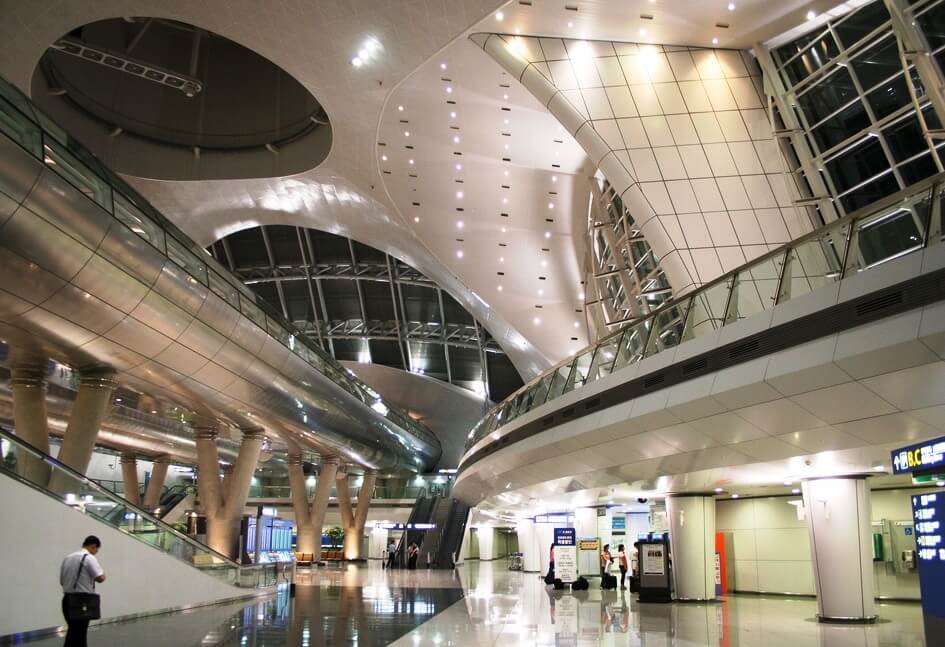 Extravagant Architectural design That Will Fascinate You

Architectural art is something that is used to build some buildings and fascinate the onlookers....