The Architecture and design captures the attention of the people all over the world. Especially in Asia, the buildings are mostly upward. There are currently 23 highest skyscrapers across the globe. The US, China, Dubai, all of the areas contains most of the top heighted buildings. Here in this article, you will find 23 largest buildings in the world along with their height and the Largest building in the world along with the reason behind its fam.

The Burj Khalifa is a megatall skyscraper in Dubai, United Arab Emirates with a total height of 829.8 m and is currently the tallest structure in the world since 2008. 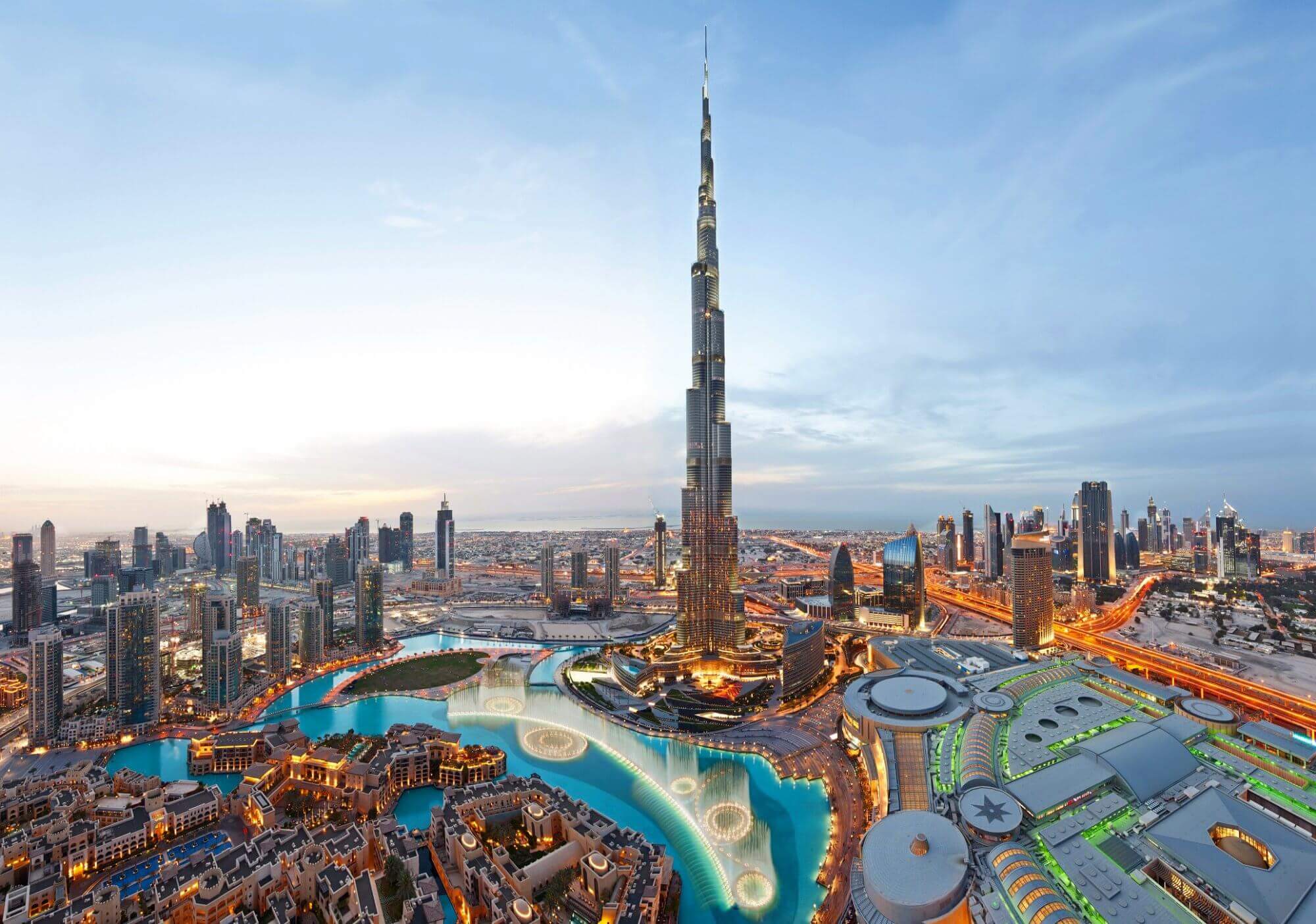 The Shanghai Tower is the second tallest building in the world and has broken the record of 2000 foot barrier. It is 128 storey megatall skyscraper in Shanghai. 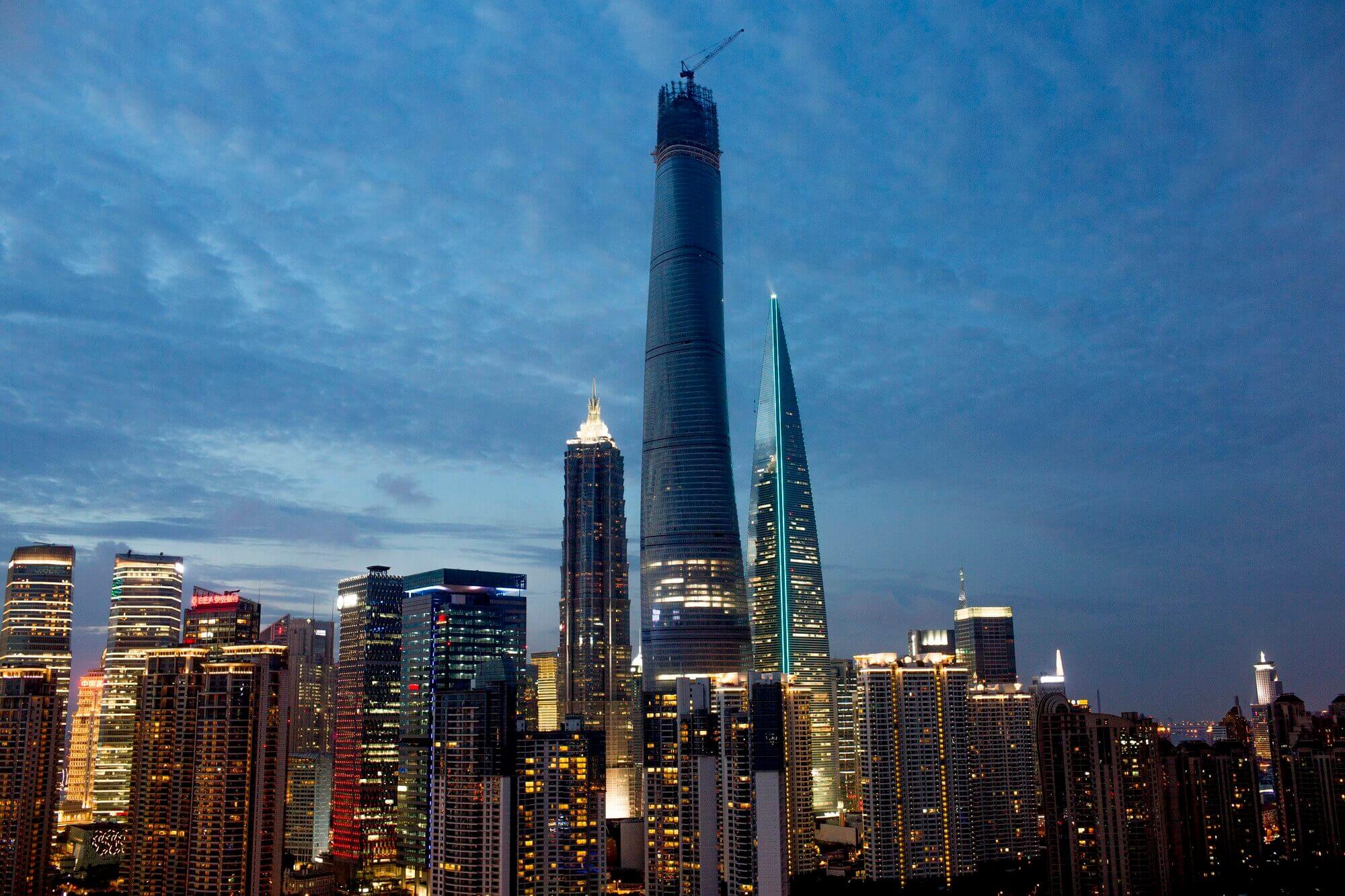 The Abraj Al-Bait is a government owned megatall complex with seven skyscraper hotels in Mecca, Saudi Arabia. It is also known as The Towers of the House. 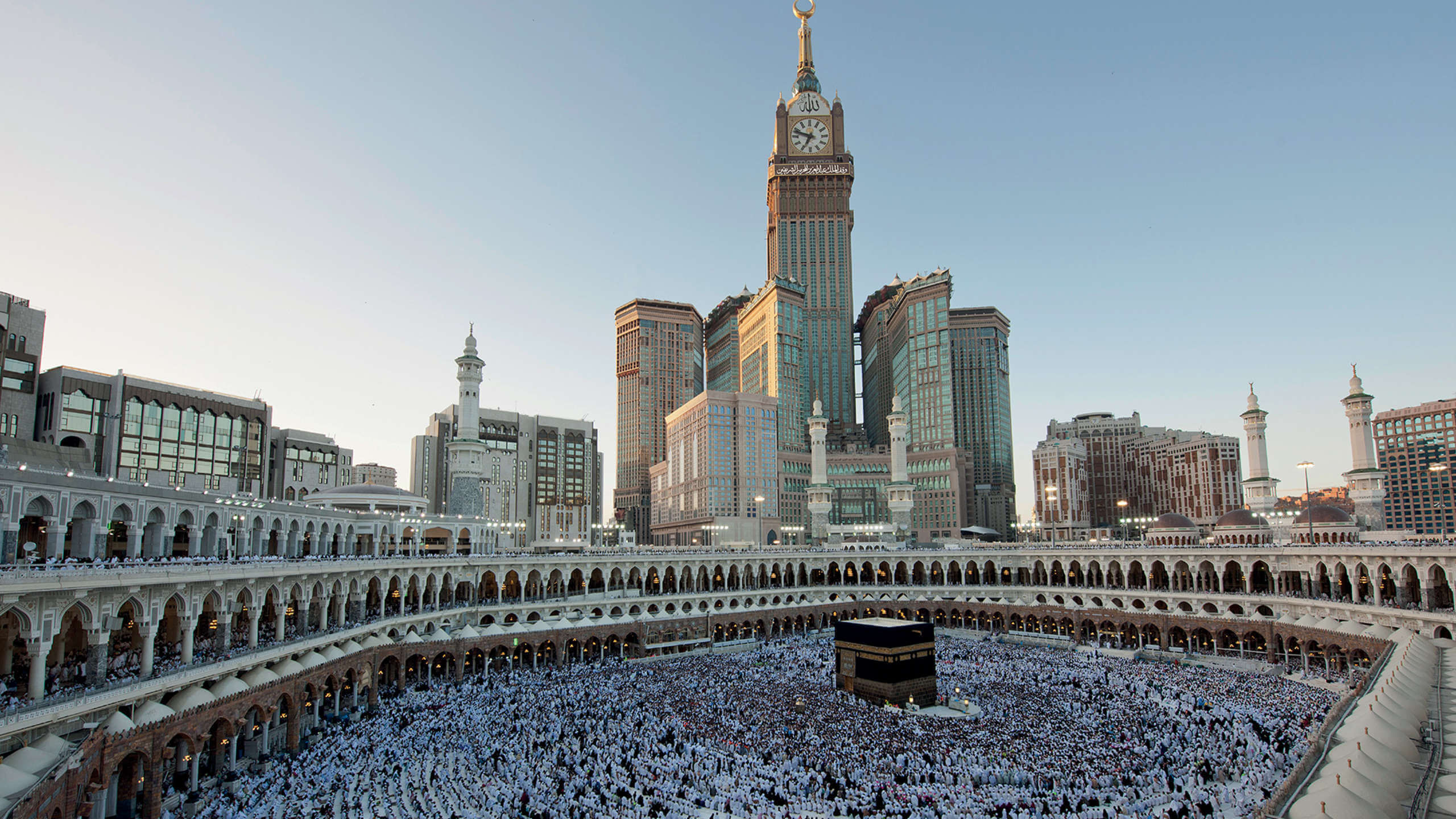 Ping An Finance Centre is a 115 storey mega skyscraper in Shenzhen, China. It is the 4th tallest building of the world and is the latest building built in 2017. 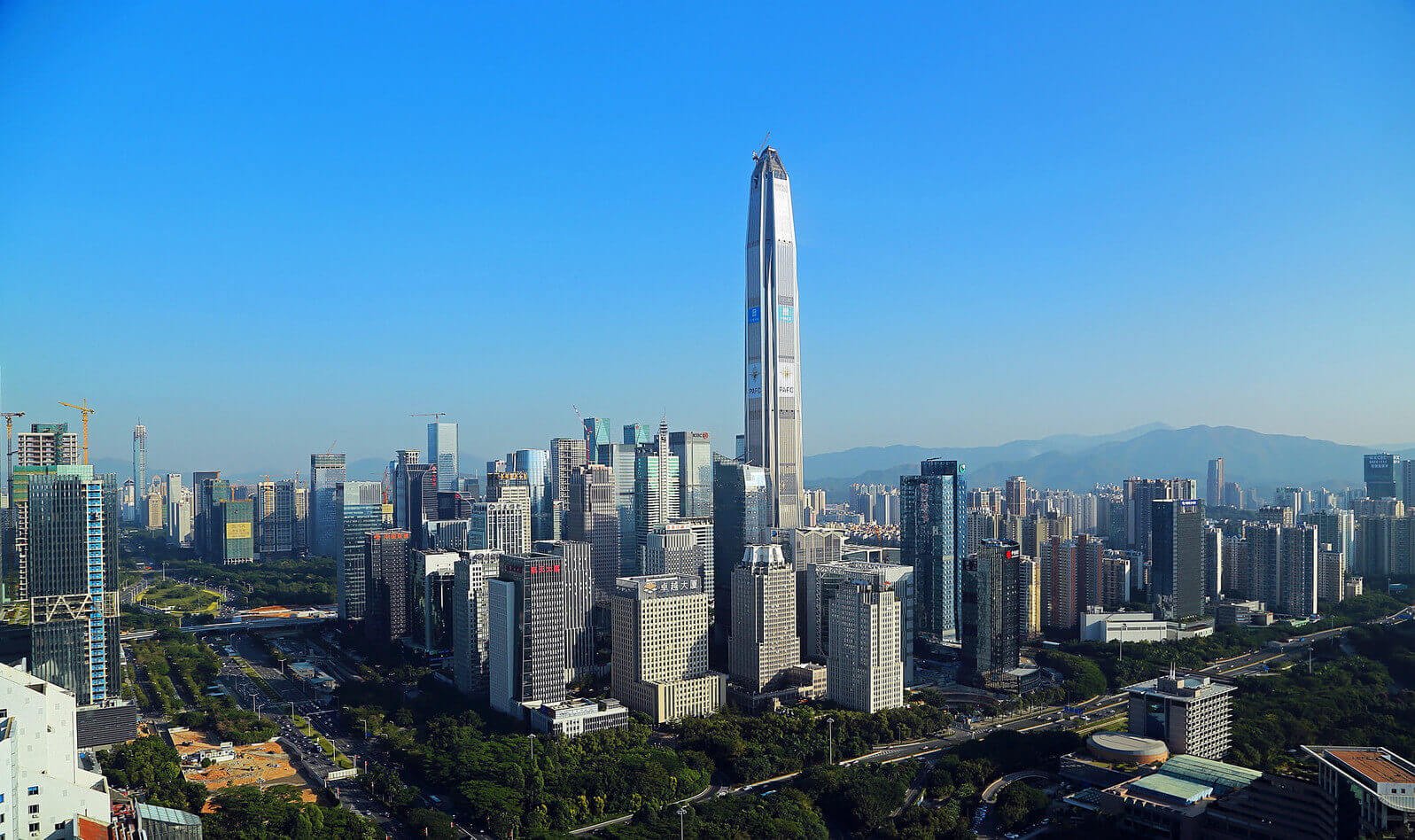 Lotte World Tower is a 123 floor mega skyscraper located in Seoul, South Korea. This is currently the tallest building in the Organization for Ecommerce Co-operation and Development. 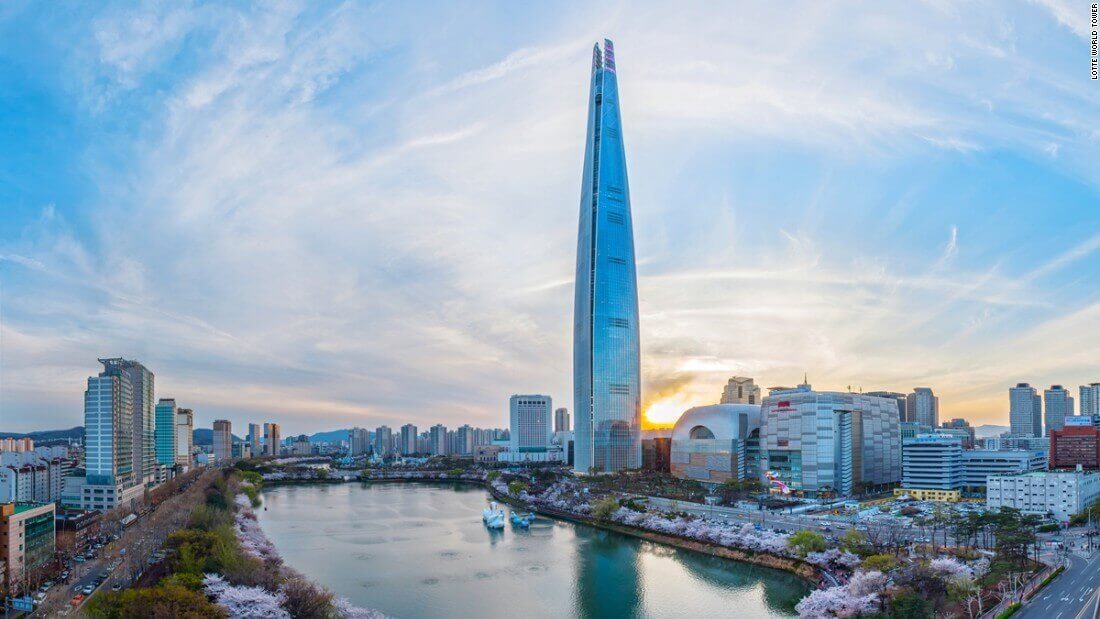 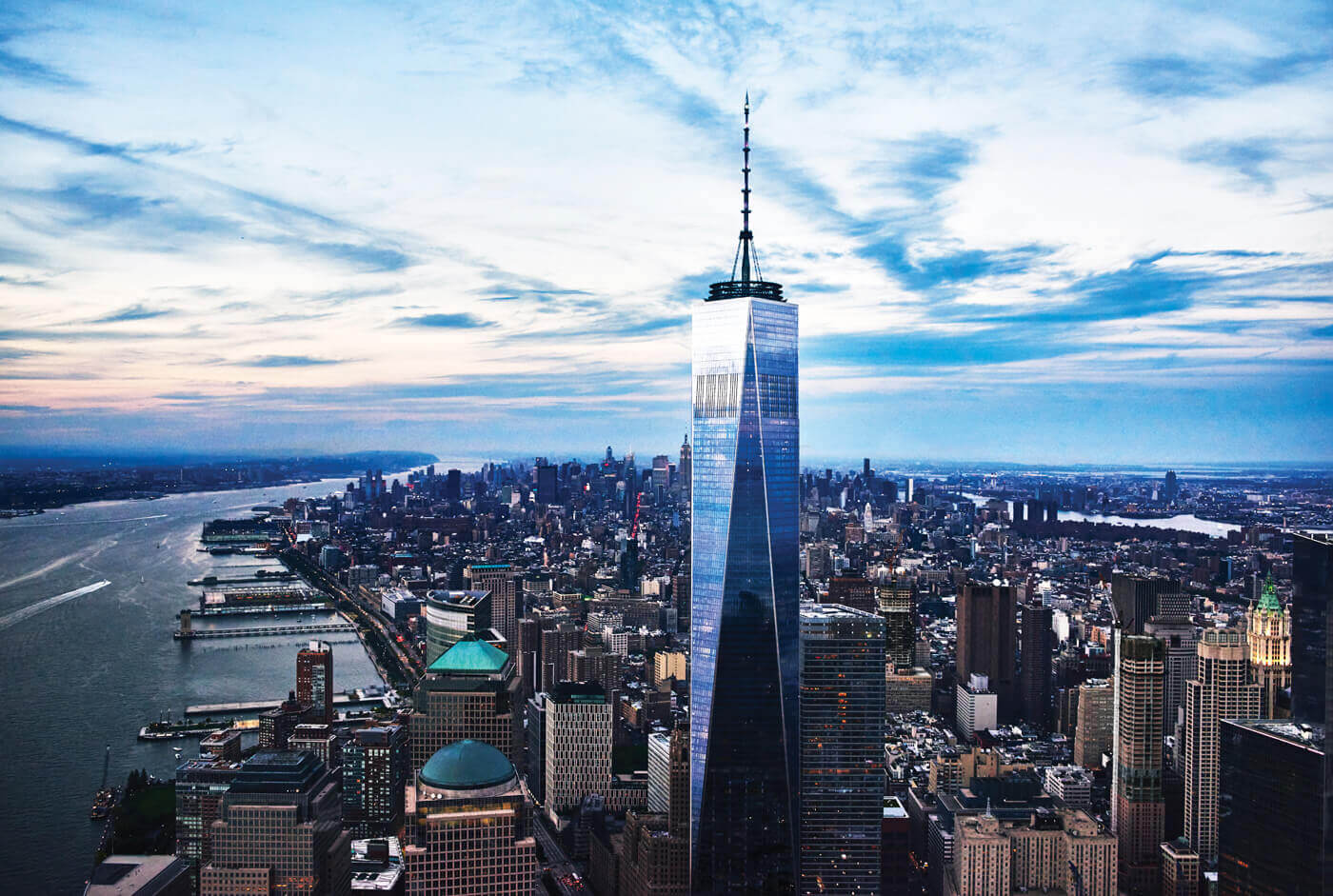 The CTF Finance Centre is a 1,739 foot tall skyscraper located in the southern city of Guangzhou, China. It is the tallest building in the city and third tallest in the China. 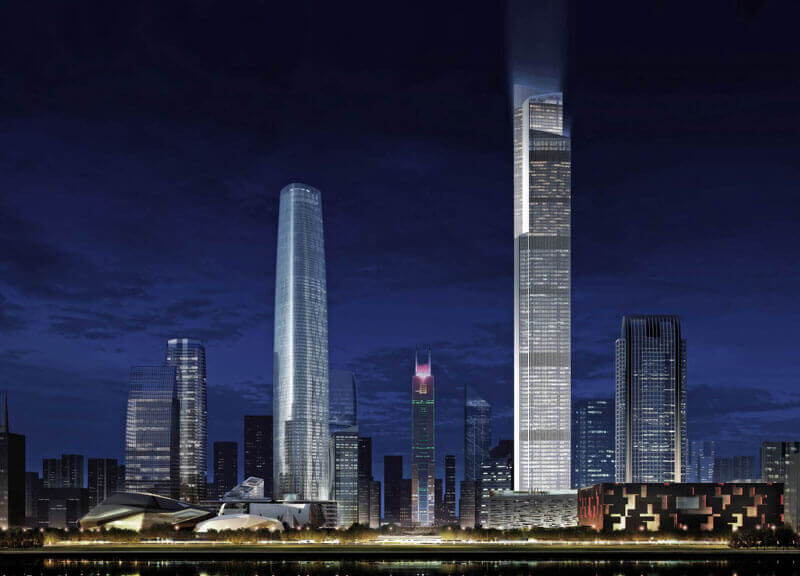 The Taipei 101 is a is a landmark supertall skyscraper in Xinyi District, Taipei, Taiwan. 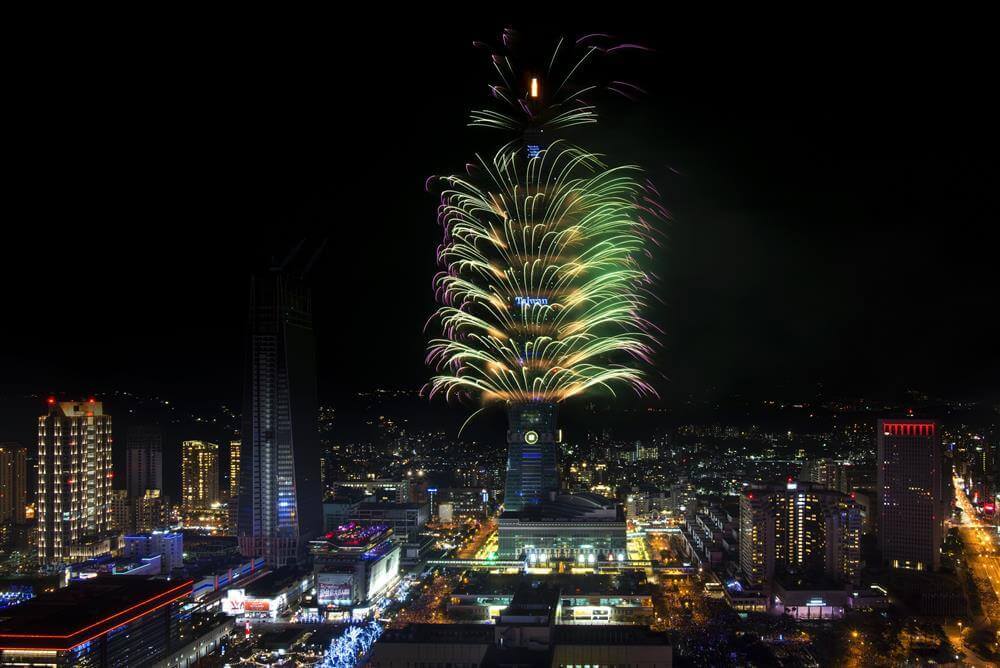 The Shanghai World Financial Center is a supertall skyscraper located in the Pudong district of Shanghai, China.  is a multi-purpose skyscraper, consisting of offices, hotels, conference rooms, observation decks, and ground-floor shopping malls. 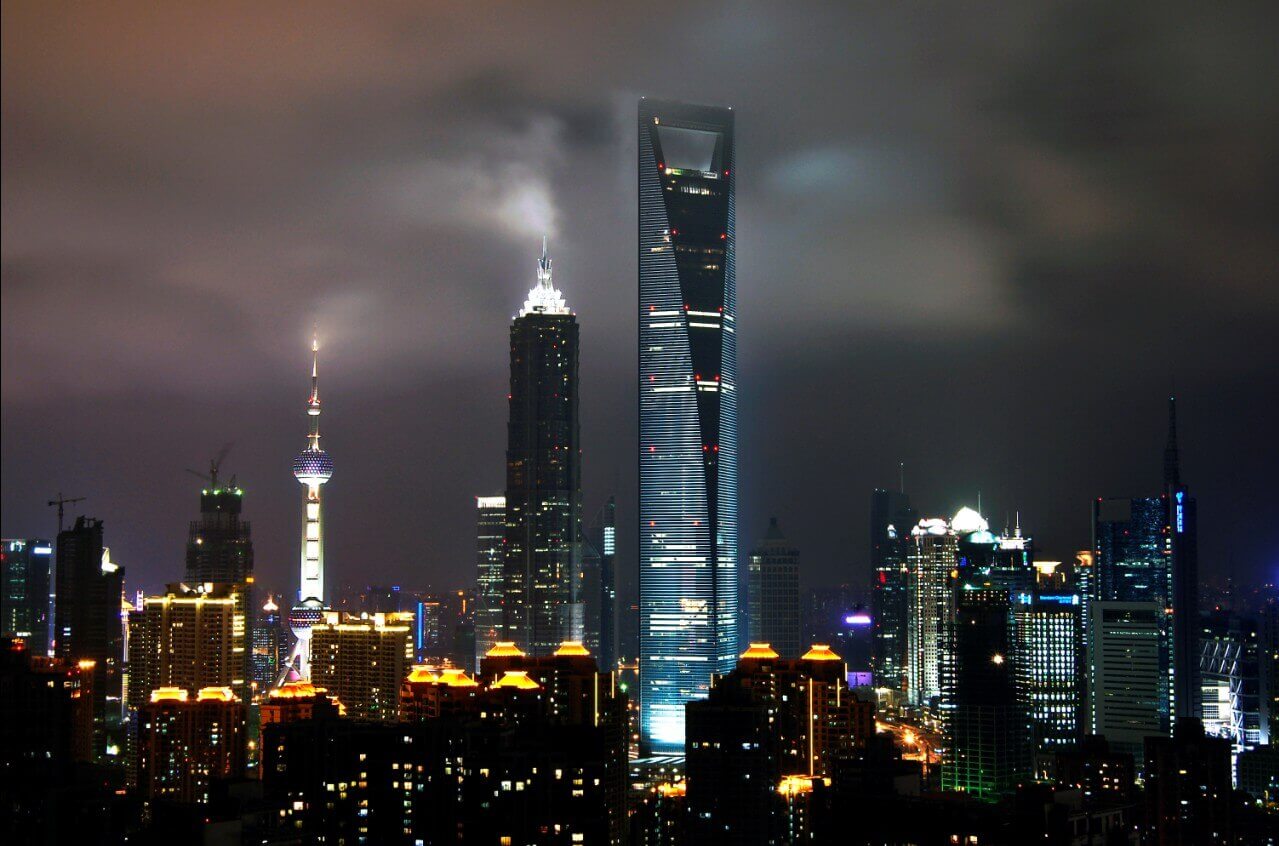 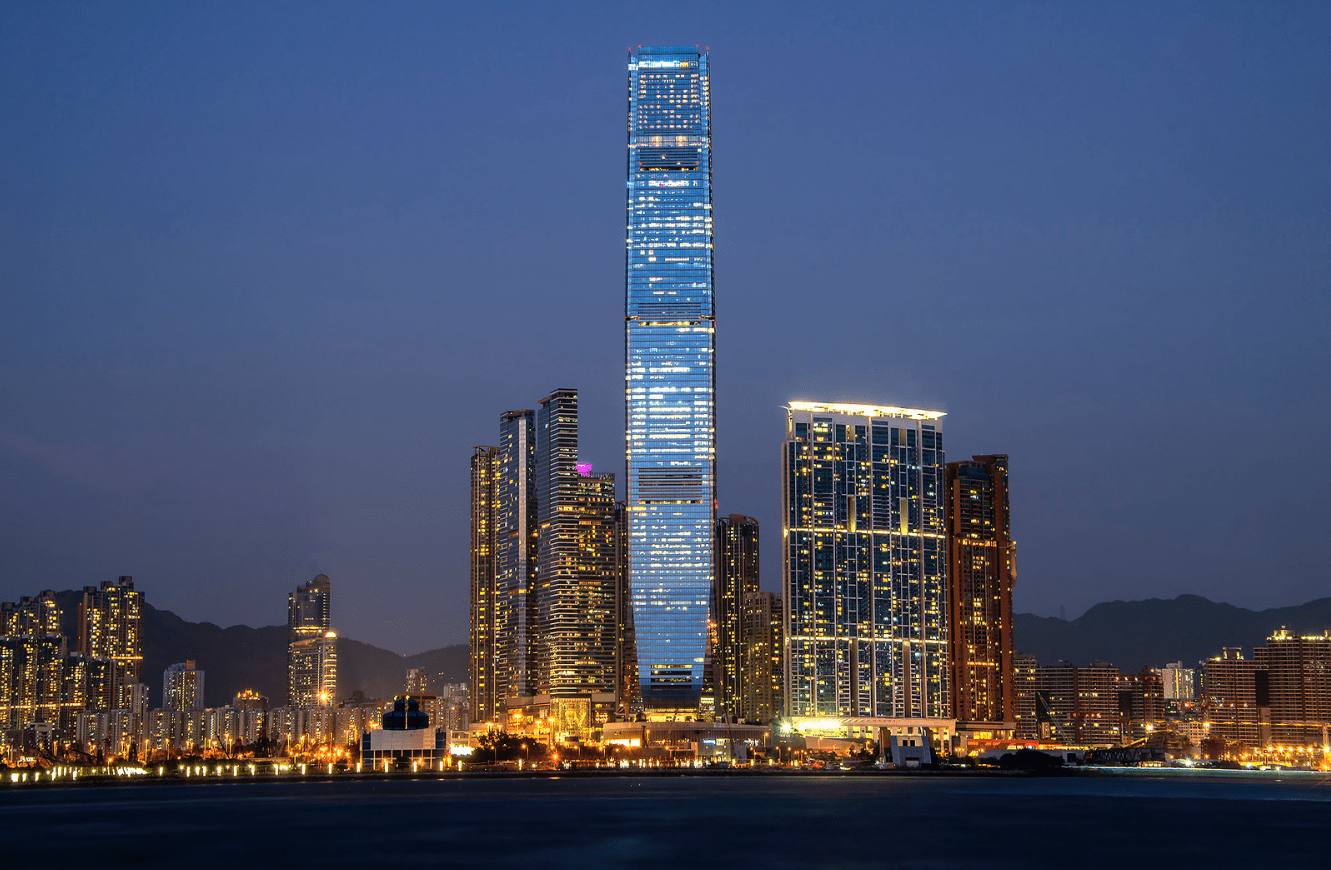 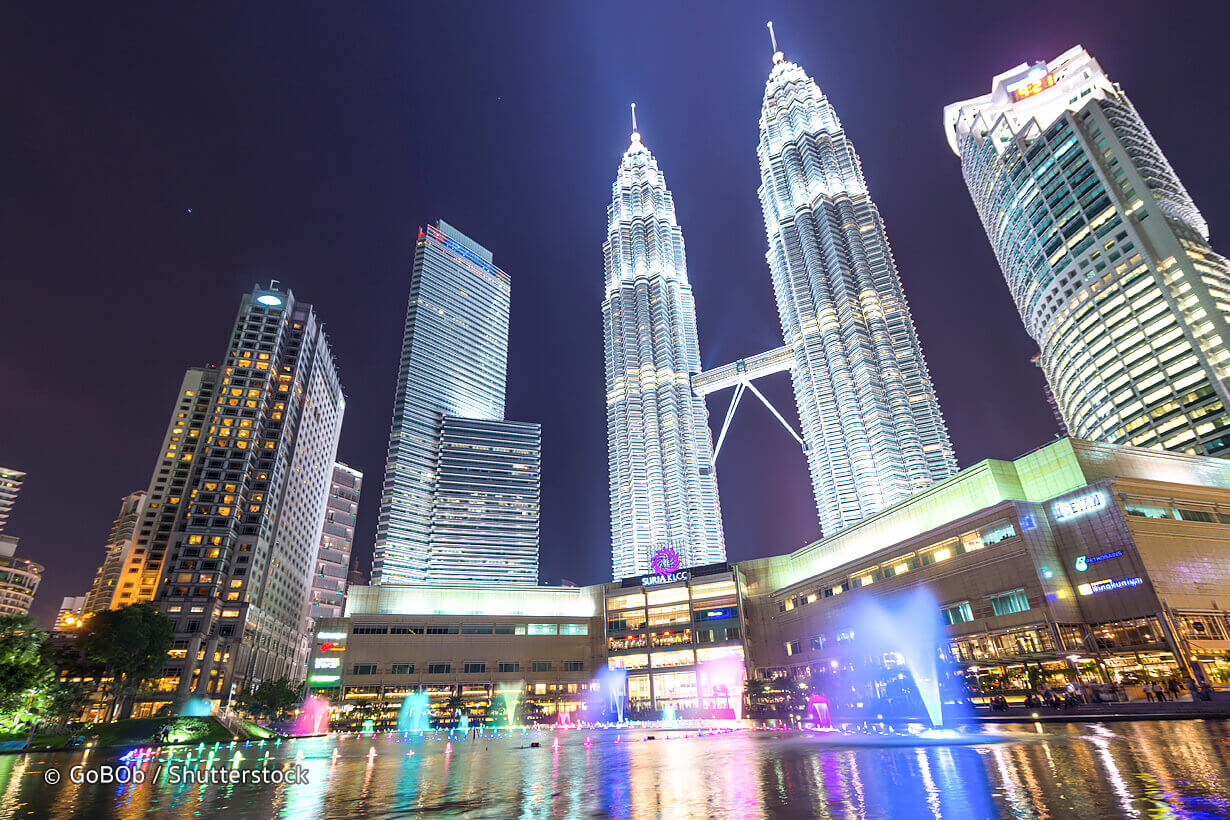 Capital Market Authority Tower is a 385 m skyscraper in Riyadh, Saudi Arabia. It became the tallest building in Riyadh, surpassing the Kingdom Centre and Burj Rafal. 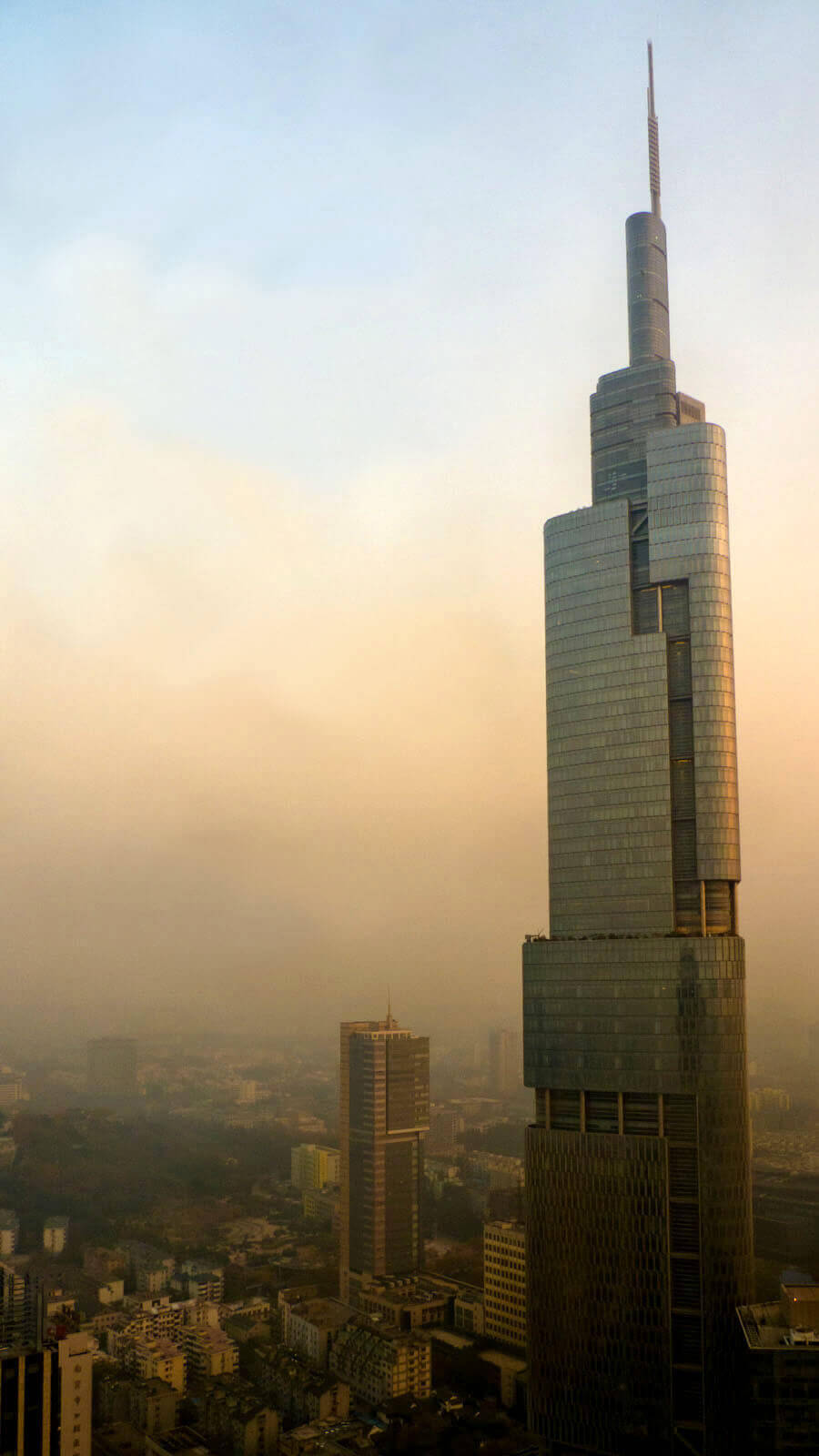 The Willis Tower, built as and still commonly referred to as the Sears Tower, is a 108-story, 1,450-foot (442.1 m) skyscraper in Chicago, Illinois, United States. 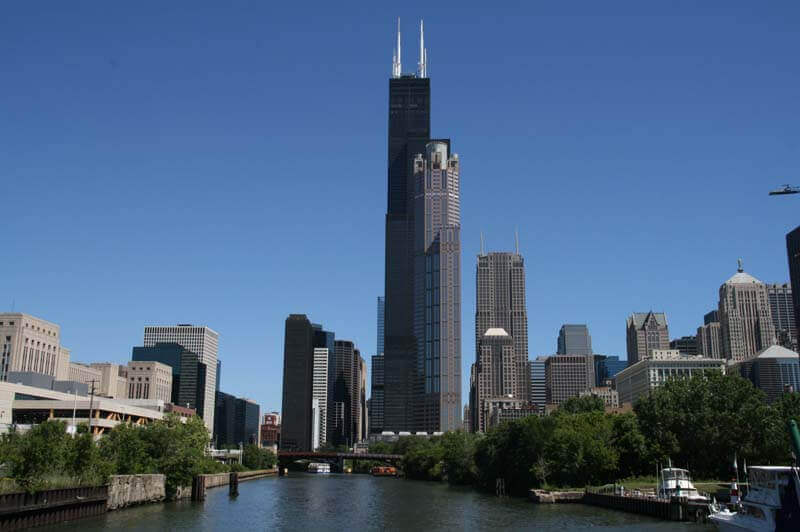 The KK100 is a supertall skyscraper in Shenzhen, Guangdong province, China. It is a multi purpose building with 441.8 metres. 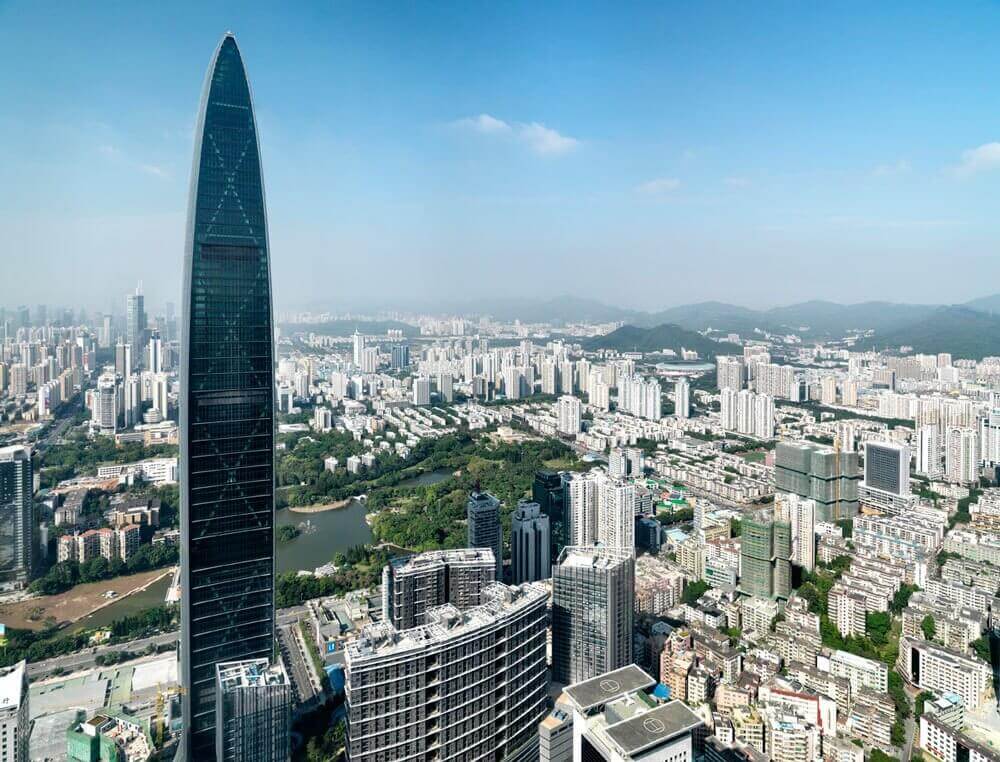 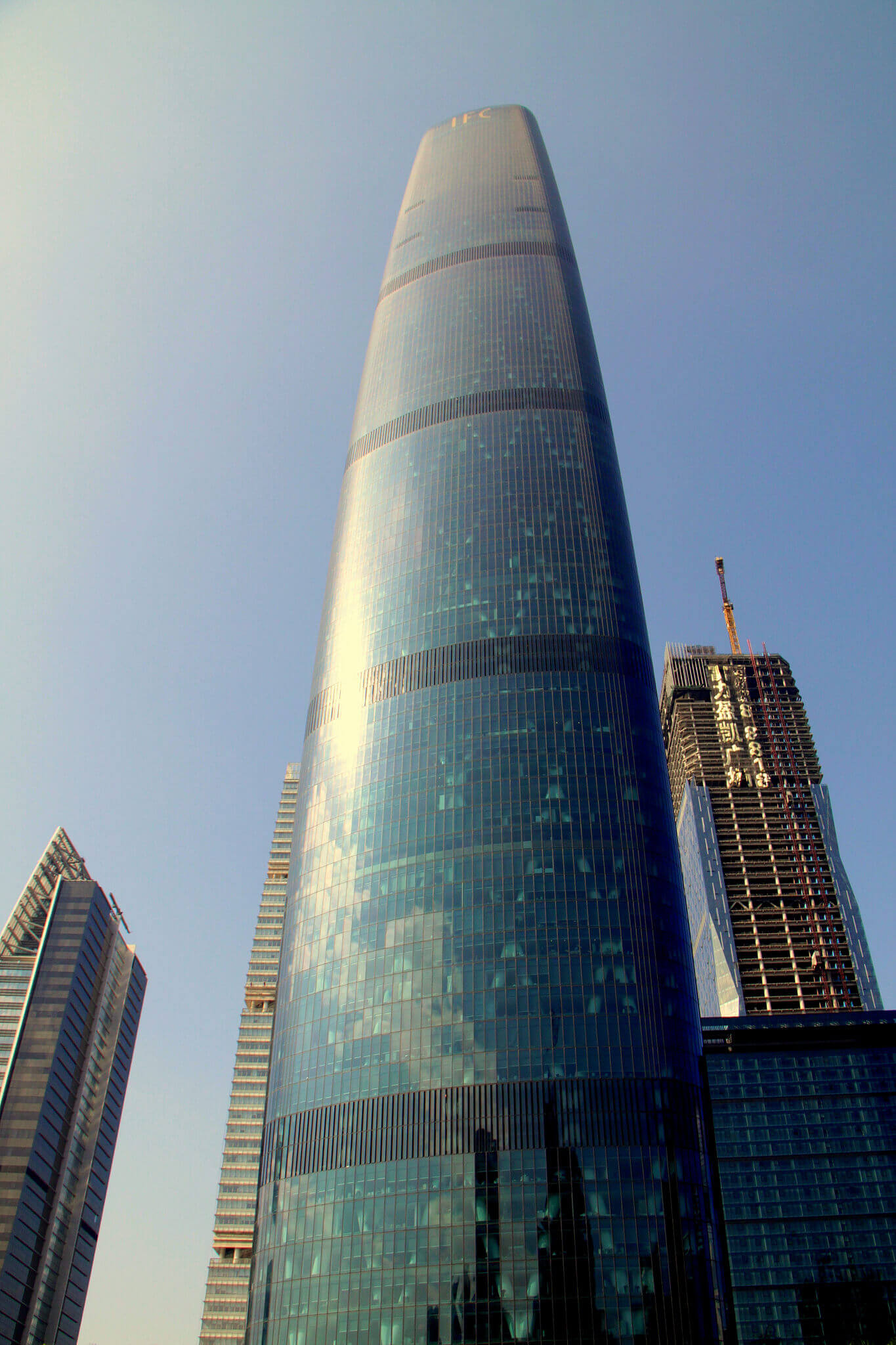 Wuhan Center is a supertall skyscraper under construction in Wuhan, China. It is now the tallest building in Central China, and the first building in Wuhan to exceed 400 meters. 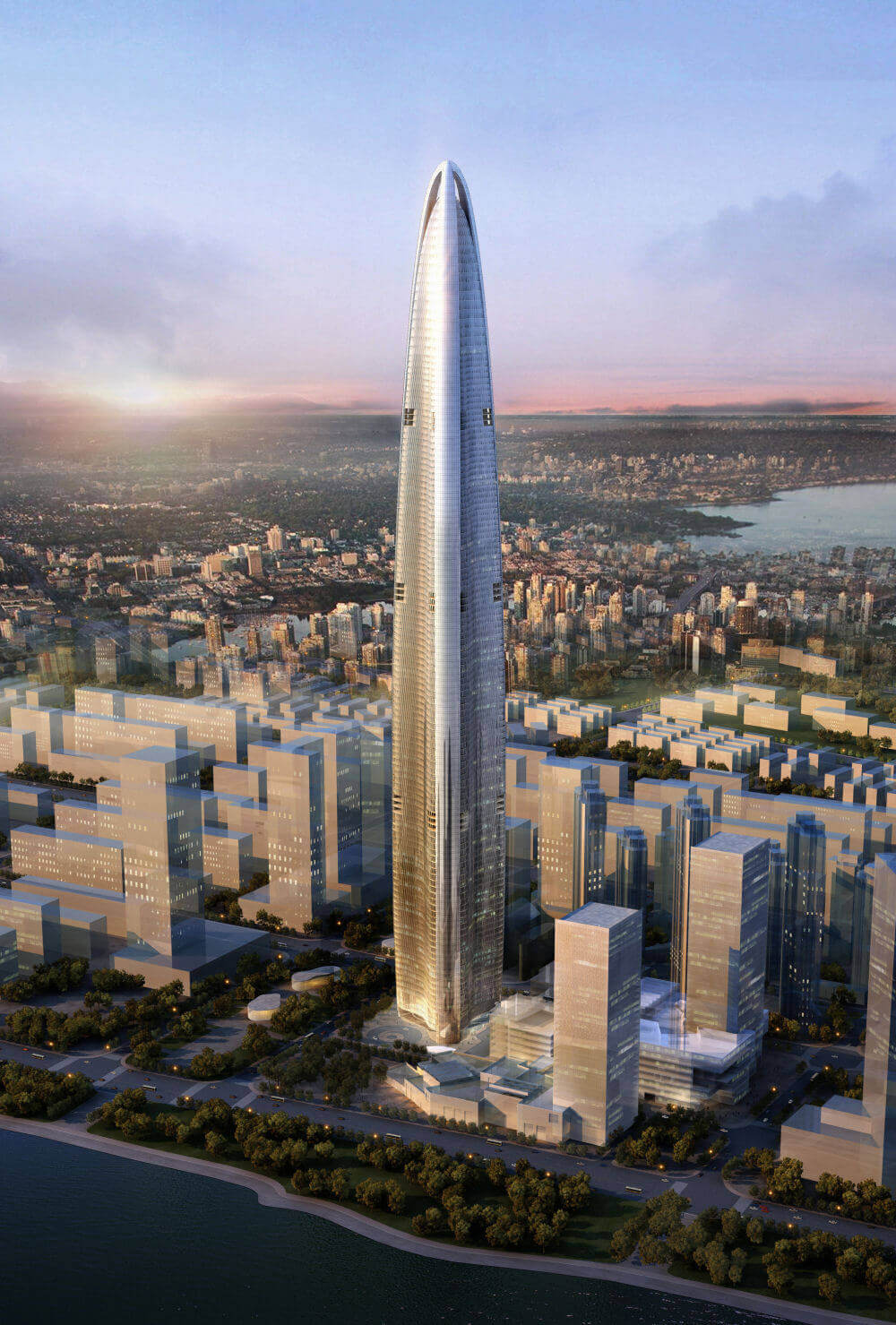 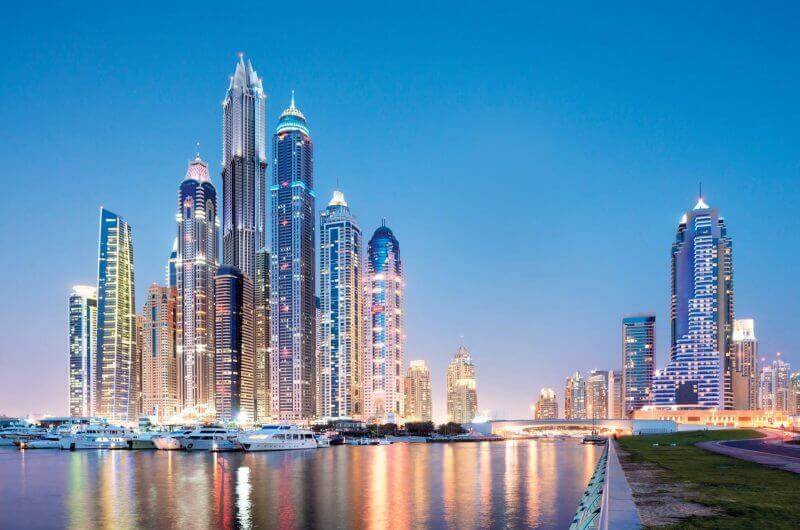 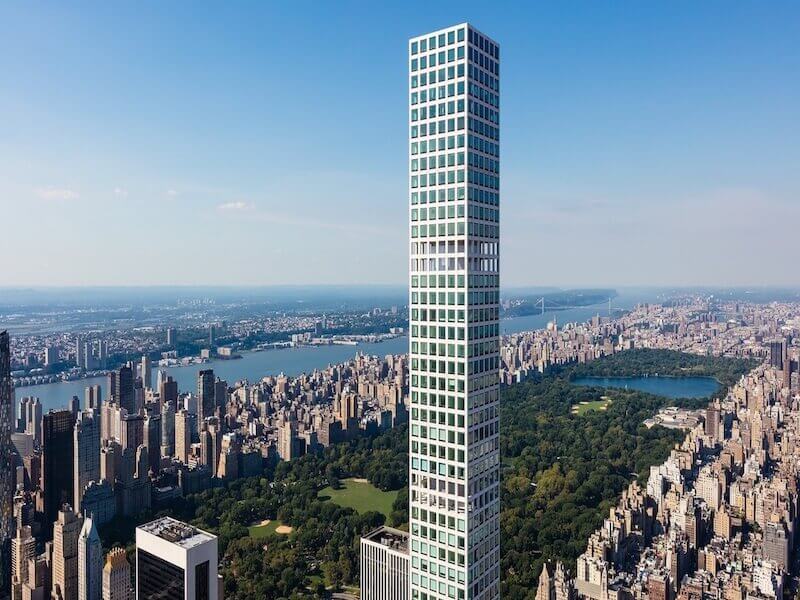 The Trump International Hotel and Tower, also known as Trump Tower Chicago and Trump Tower, is a skyscraper condo-hotel in downtown Chicago. 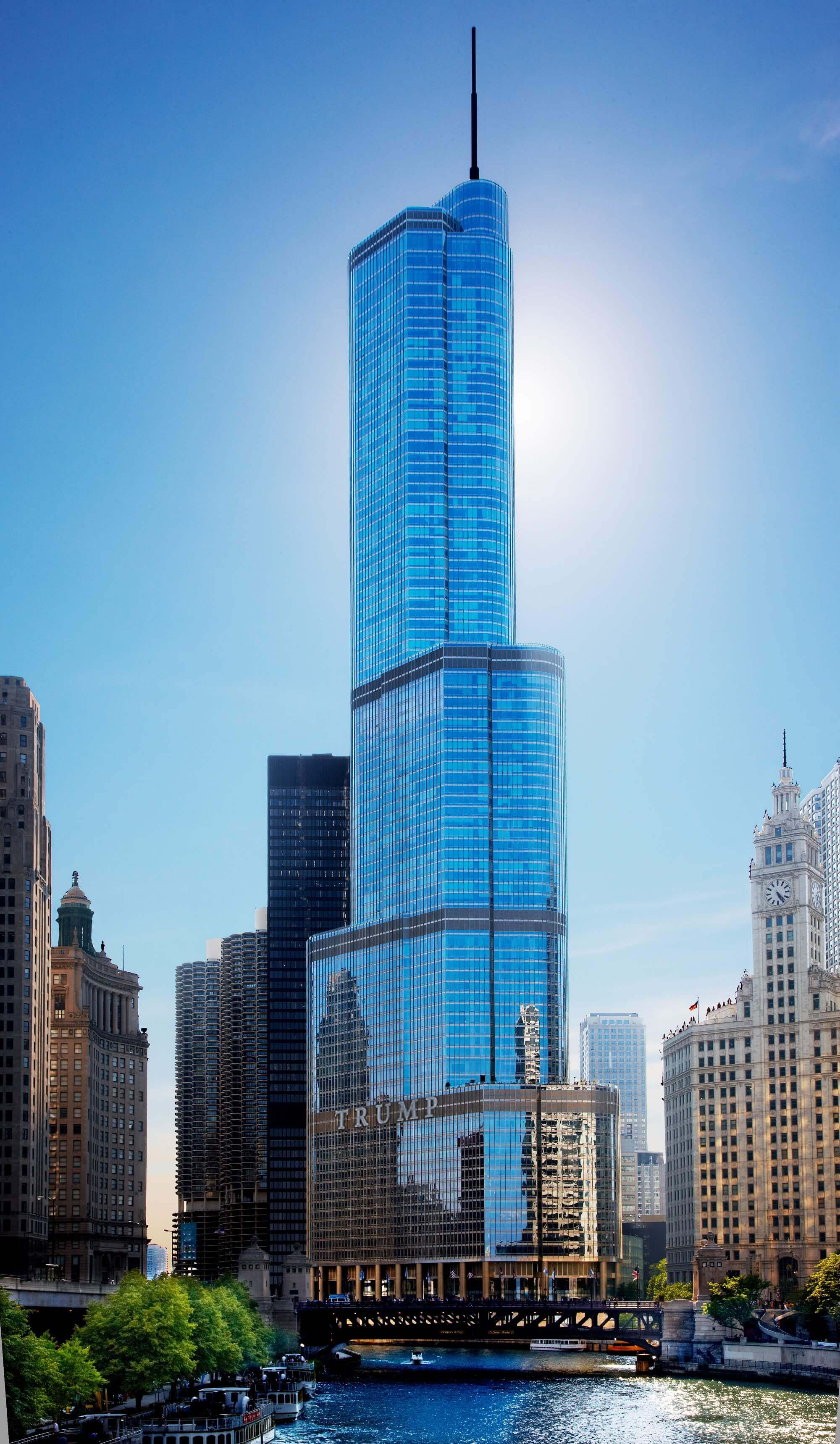 The Jin Mao Tower is an an 88-story landmark skyscraper in Lujiazui, Pudong, Shanghai, China. It is 420.5 metres. 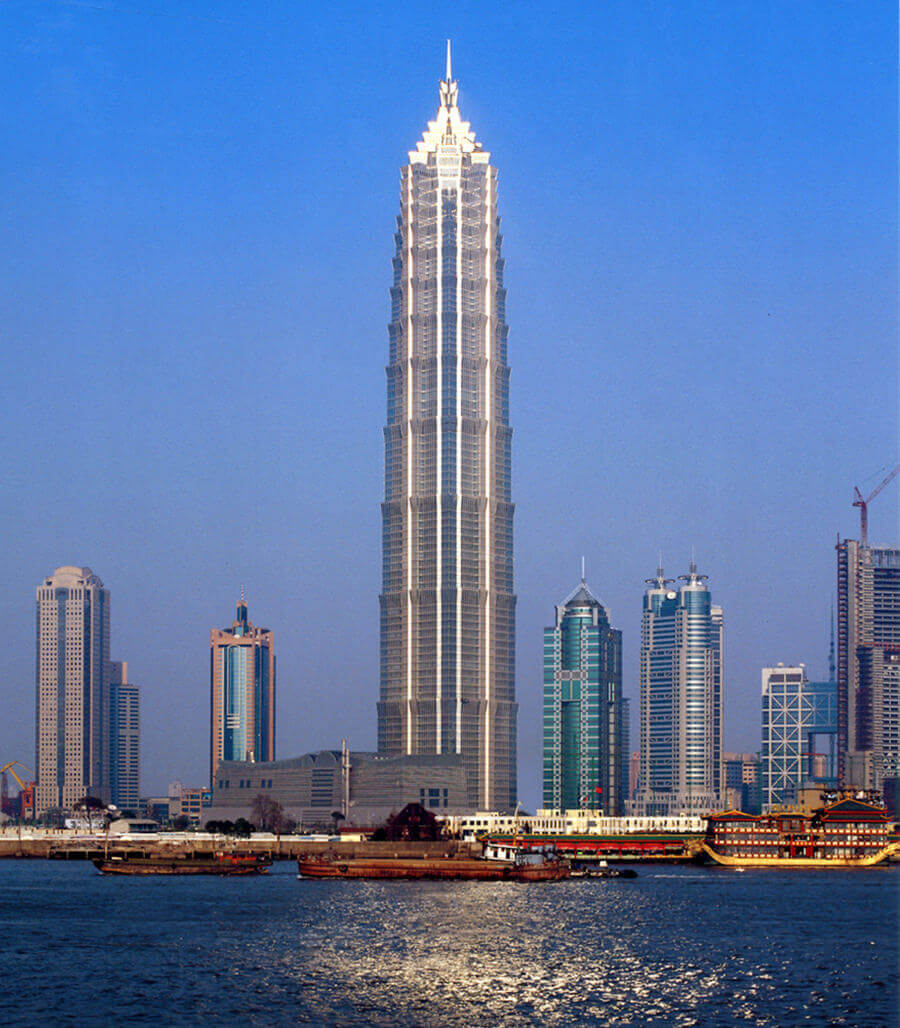 Shun Hing Square is a 384-metre-tall (1,260 ft) skyscraper in Shenzhen, Guangdong province, China. The building was built at a pace of four floors in nine days. 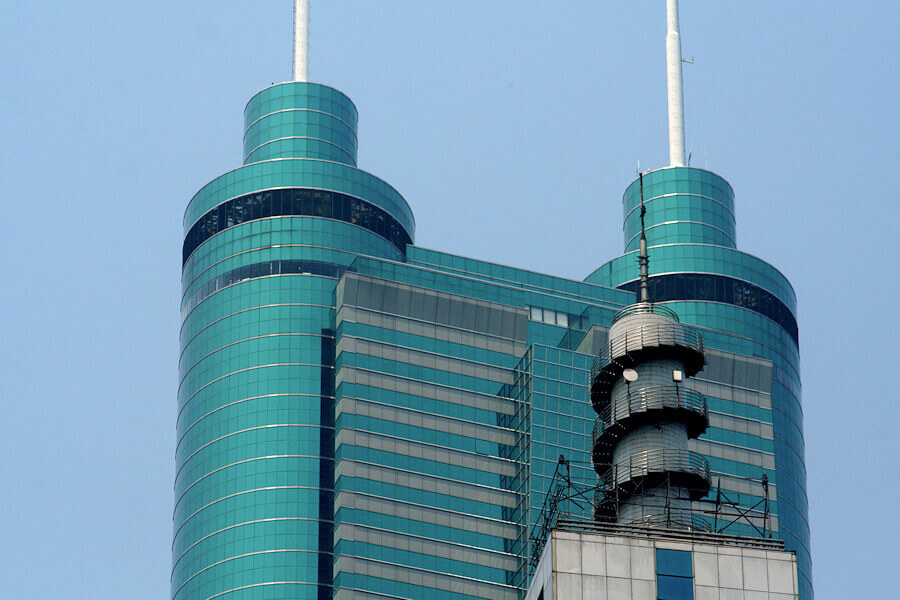 The Bank of America Tower is a 1,200 ft (366 m) skyscraper in the Midtown area of Manhattan in New York City. It is located on Avenue of the Americas, between 42nd and 43rd Streets, opposite Bryant Park. 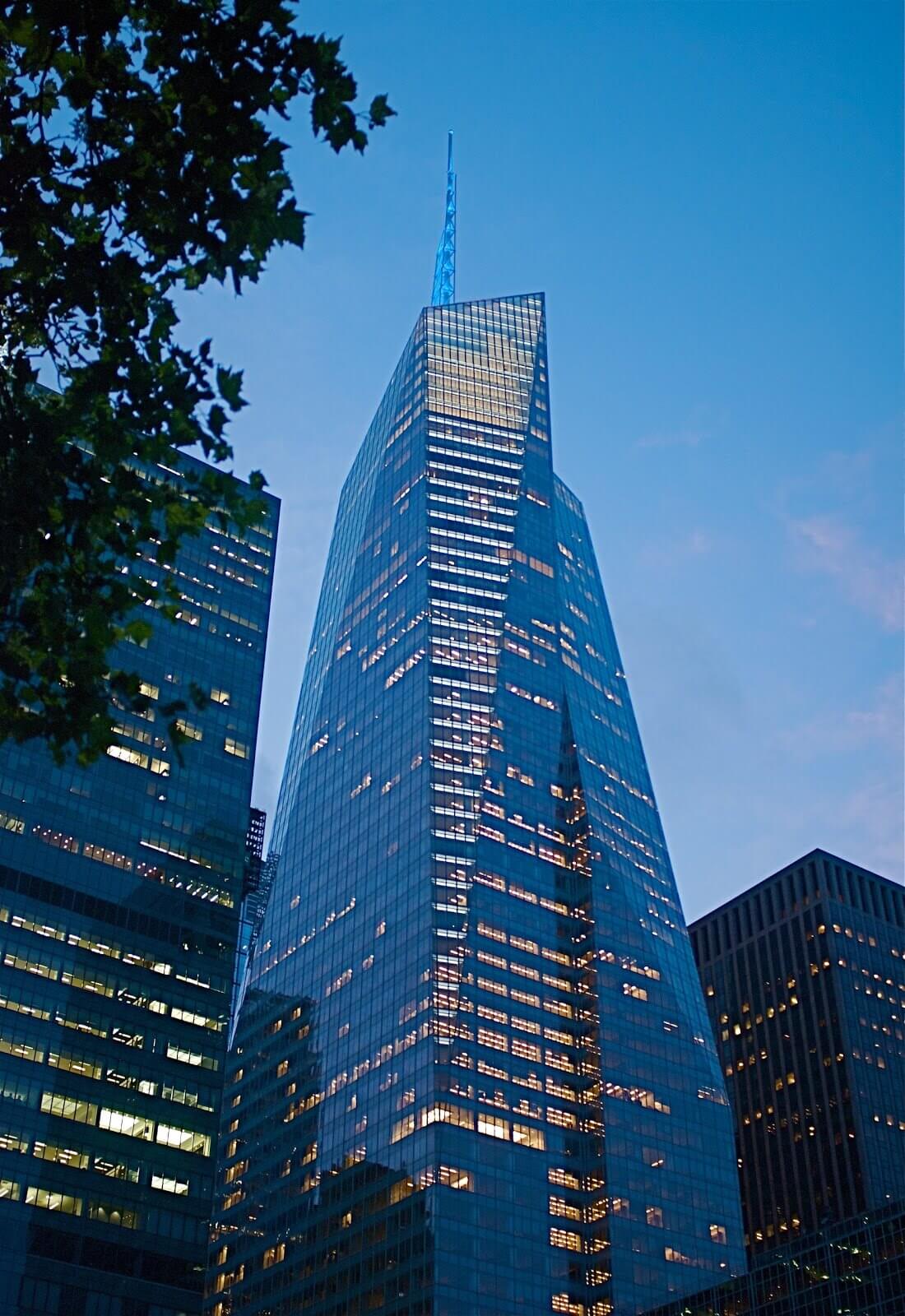 New Largest Building In The World – Architectures Ideas was last modified: May 4th, 2021 by James

You may already have seen a 3D printed map or building model or toys, but have you ever seen a …

Finding the Right Air Conditioning Unit for Your Home

How to Maximise Your Garage Space 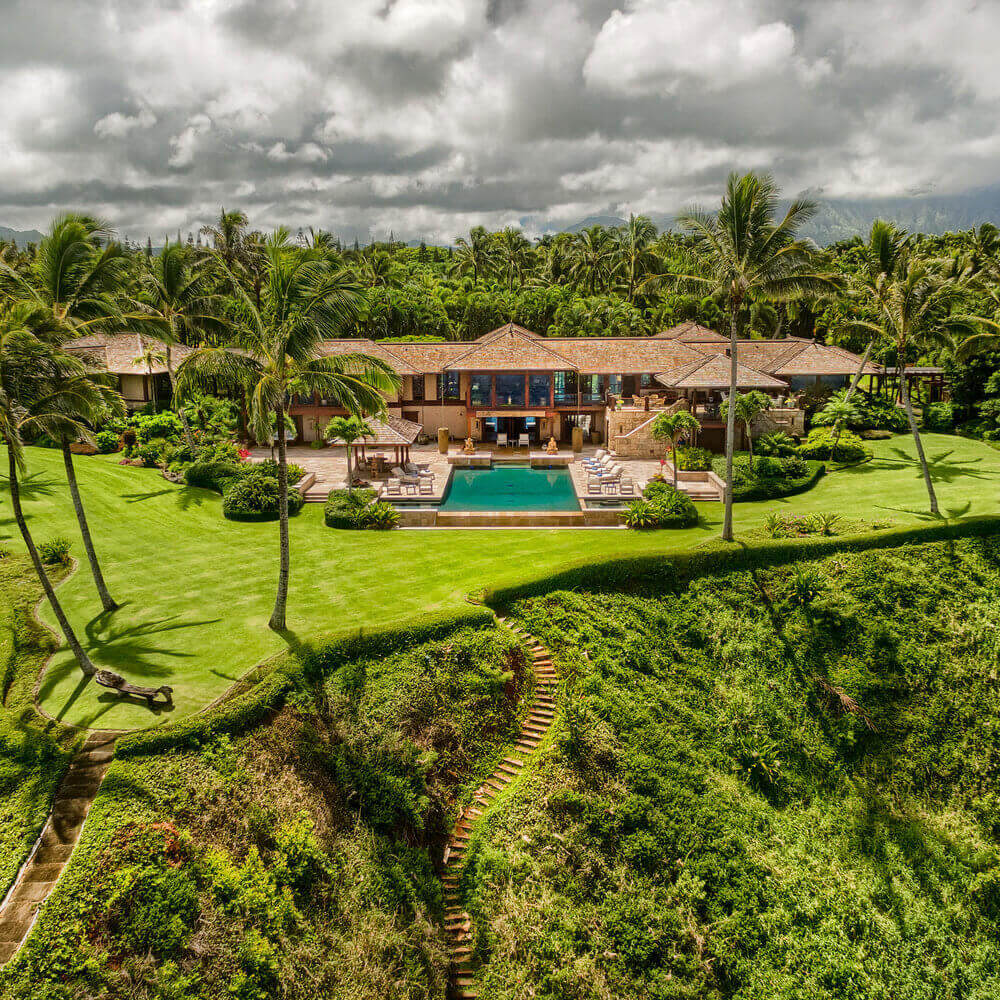 The 17 Most Extravagant Expensive House in the Entire World

Most of you may be dreaming to own a house which is full of luxury...