While Contemporary and Modern architectural styles are often coupled together, they are technically two separate designs. However, their similarities and the tendency of architects to blur the line between styles had led to this synergetic relationship between the two. Over the years, contemporary and modern have been used interchangeably to describe certain distinct architectural features such as clean lines, large windows, and aesthetically simplistic approach. Yet, in spite of their names, contemporary and modern house plans have been around for quite some time. In fact, modern houses first appeared on the scene with the modernist movement several decades ago. 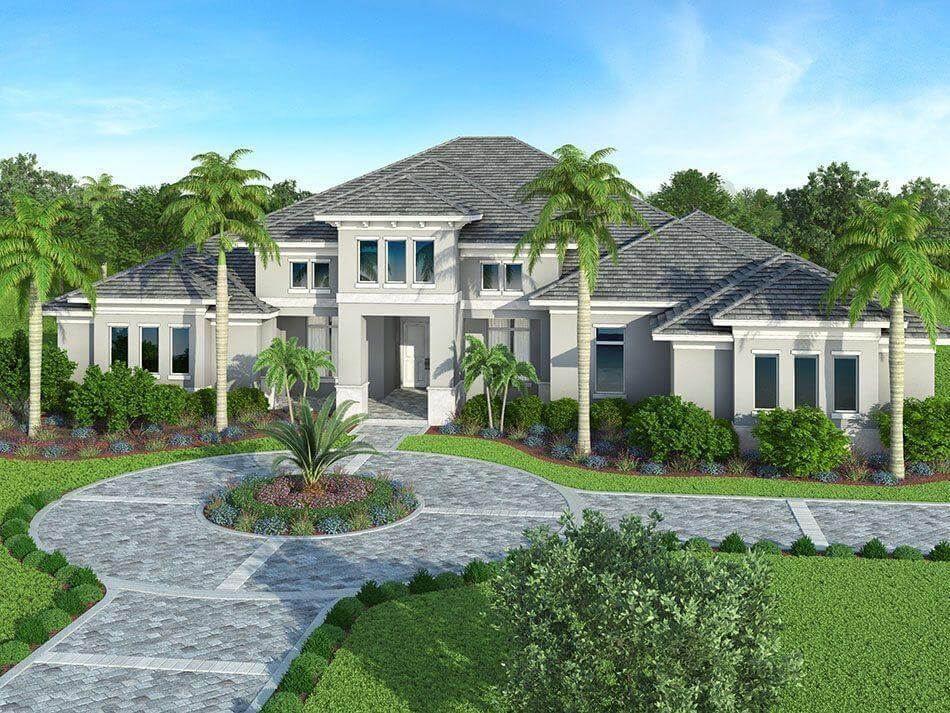 This architectural style was popular for nearly 60 years before giving way to contemporary—an evolution of the modern style. That embraces innovation while pushing the envelope of expression and artistic design. 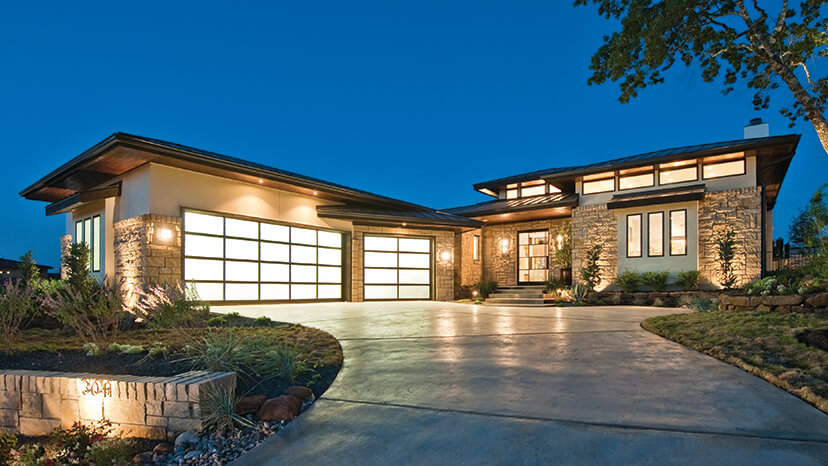 Now you’ll find variations of both of these in residential home designs. As well as a blend of the two styles as architects seek to create original house plans influenced by existing styles.

So if these two styles are interchangeable, how would you tell the difference? Below, you’ll discover some of the common features that modern and contemporary styles share, as well as the details that set them apart.

The similarities between contemporary and modern house plans, include flat, gabled, or shed roofs, a simplistic design, open floor plans, large and abundant windows. As well as a lean toward simplicity. Strong lines and asymmetry are common in both, as well as open floor plans. 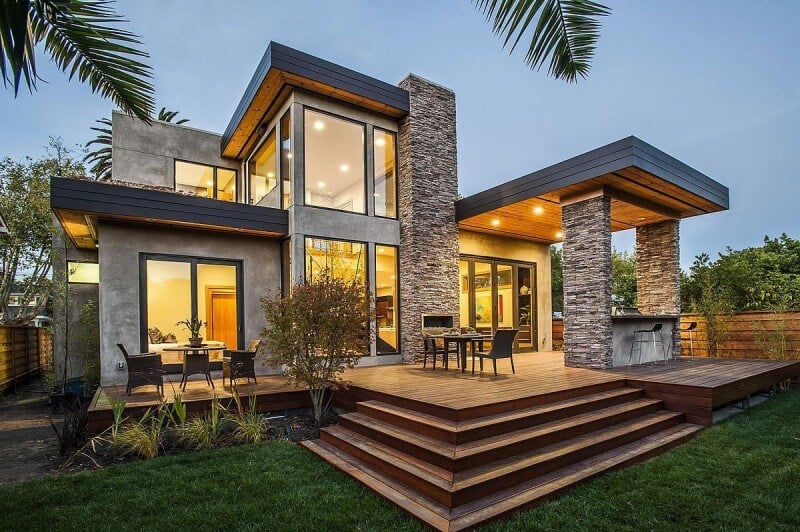 The best way to segregate the differences between modern and contemporary designs is this: Modern house plans focus on essentials while contemporary styles focus more on efficient designs that connect indoor and outdoor environments. Contemporary homes also tend to have more character compared to their modern counterparts. Modern designs sometimes feel a bit blend or cold due to the style’s aversion from ornamentation in favor for functionality.

Companies like Distinctive House Plans have changed the way home buyers view pre-designed house plans. What used to hold the stigma of cookie cutter designs that lacked personality is now a common approach for homebuyers and builders alike. With numerous house plans and styles to choose from—including modern and contemporary designs. You’ll find just how unique these homes can be.

“Each and every one of our homes has a “distinctive” look and ambiance,” the company says on their website. “No two are truly alike. Instead, you’ll find many of best architectural elements and influences brought together to create something new and enamoring.”

However, that doesn’t make hiring an architect irrelevant by any means. Whether you’re looking to alter an existing home design or create your dream home from scratch. An architect is necessary to help in bringing the vision to life in a way that is structurally sound. The choice is ultimately up to the buyer and his or her budget. 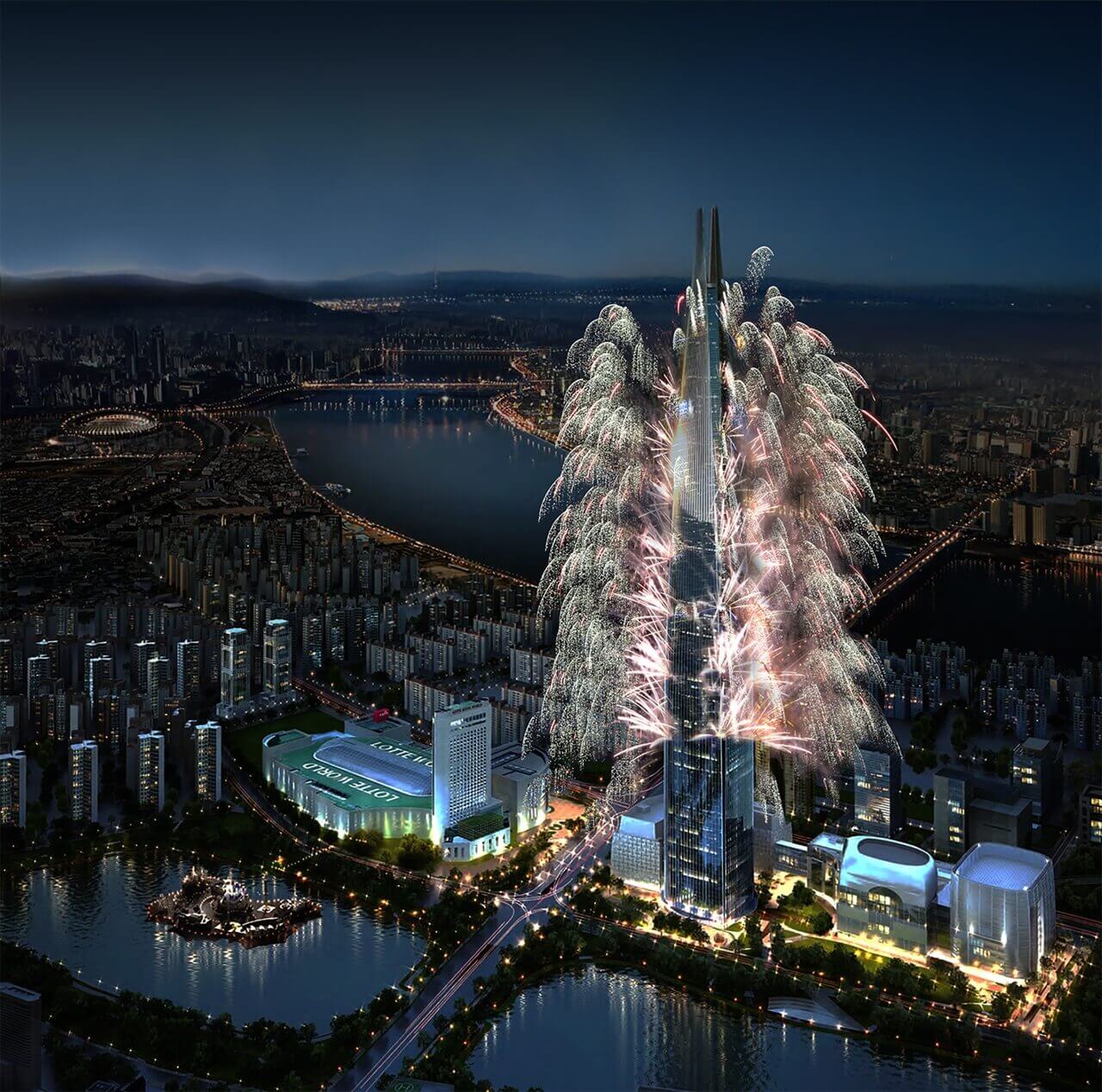 It is great to announce that The Lotte World Tower in Seoul, South Korea is...