Riba stirling prize is a award which is given every year to the best design of house. This prize show takes place in United Kingdom every year to show some respect to the best construction. It all started with awarding the British International studio which was made in 1967 and this wonderful creation was done by the famous Norman Foster. This construction of his was also known as the biggest construction made up of stones in London followed by St. Paul’s Cathedral. The Riba stirling prize 2018 was named after Bloomberg’s European HQ which is a wonderful creation of Foster+partners and it is for the third time that they are wining this honorable award and no doubt their beautiful as well as huge construction deserves the award. 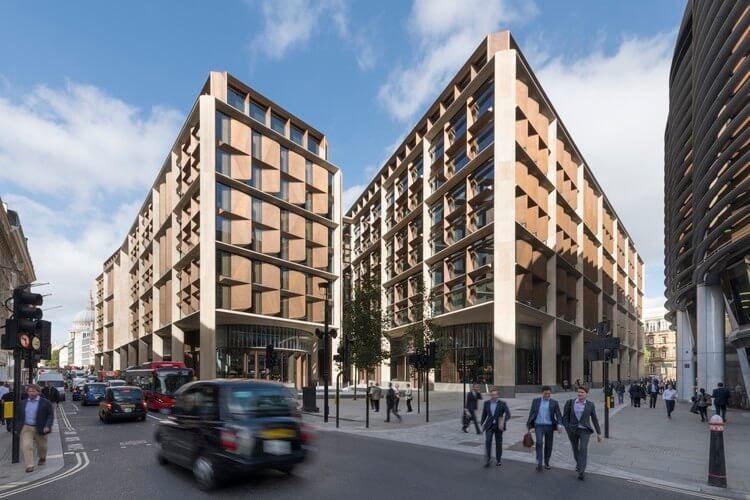 The project of stirling price was an initiative taken by Derbyshine the RIBA president and for his this award to best building is a monumental achievement. Derbyshine was very well impressed by the construction of the Bloomberg and for him this construction has taken the office design to another new level which would be hard to achieve in future as well. He very well explains why UK is called the global capital of professions. This award show is to pamper architects so that they could do this much hard work and they could present UK with some fantastic buildings every year. 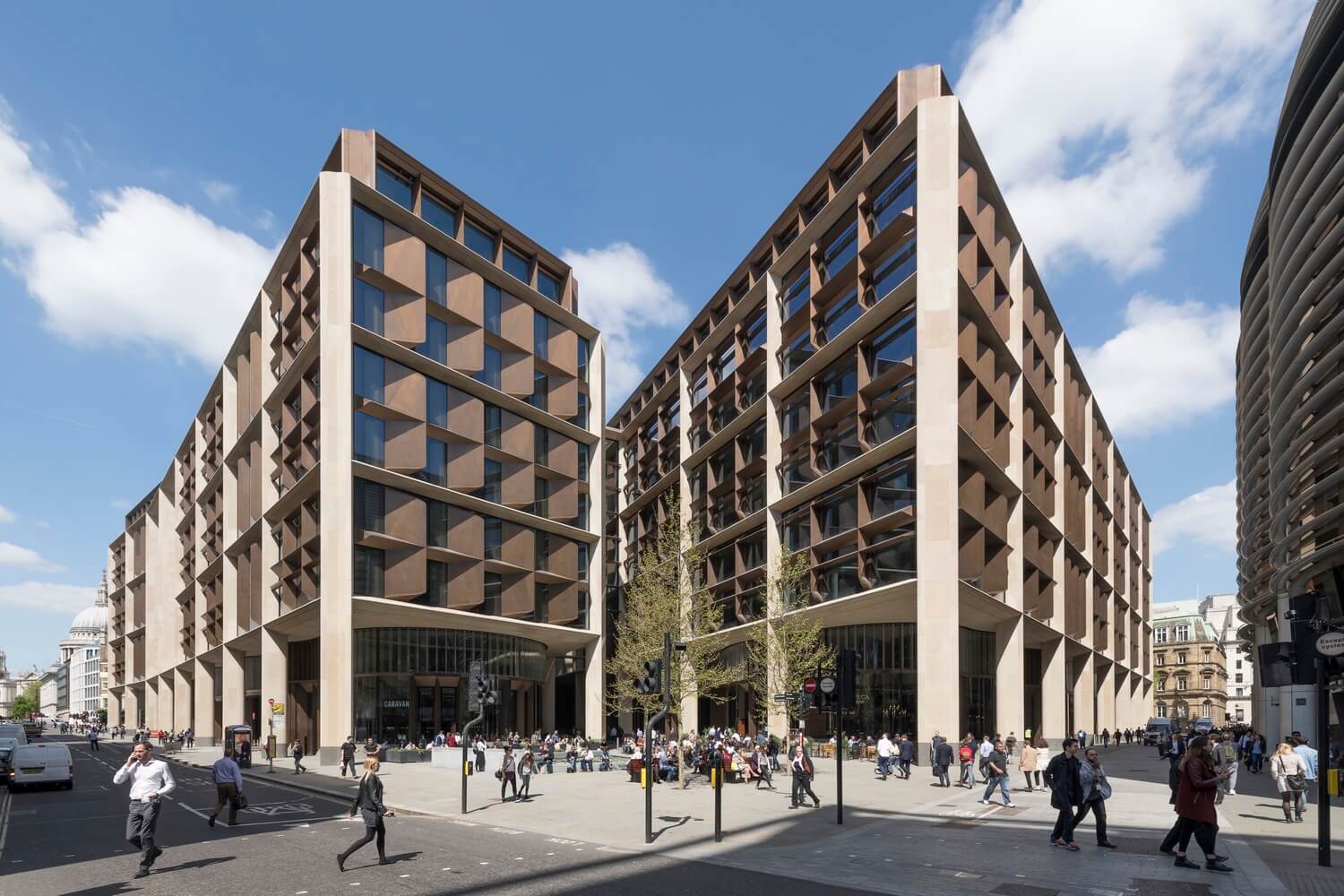 This Bloomberg construction has won stirling price 2018 for a reason, two huge building block are connected through a bridge and together they formed an award winning construction. The quality of material that were used to make this construction stand are of high quality which ensures that the building would not be ruined anywhere soon rather it promises long as well as beautiful life of the building and also it would be able to survive harsh weather conditions as well as natural disasters. 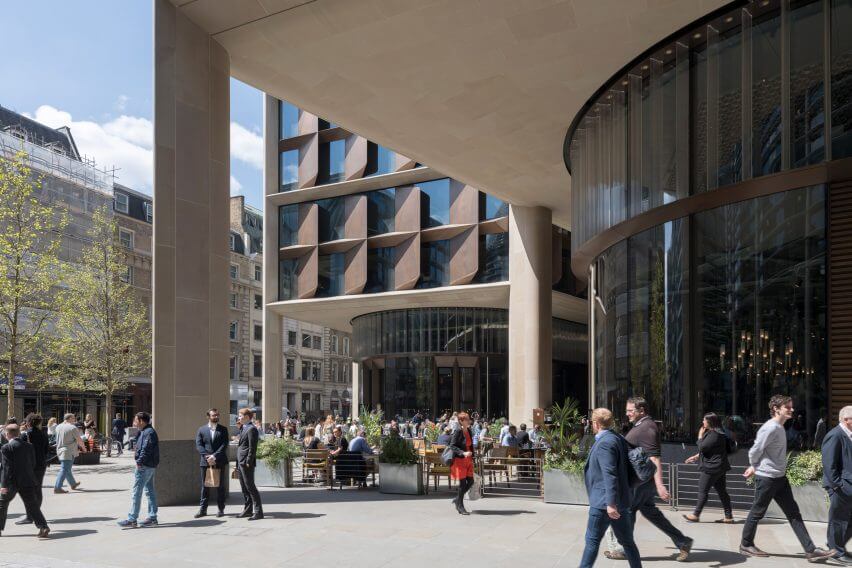 This innovative construction makes sure to provide all the comfort that the Bloomberg employee needs. The pedestrian way which passes through the area of the building has re-opened the forgotten old Roman road and they have also restored the Mithras mystical temple in such a way that everyone could visit just like people visit museums. The best part about the building is the ceiling which is most beautiful as well as eye catchy at the same time. These few things made Bloomberg building the best building of the year 2018. 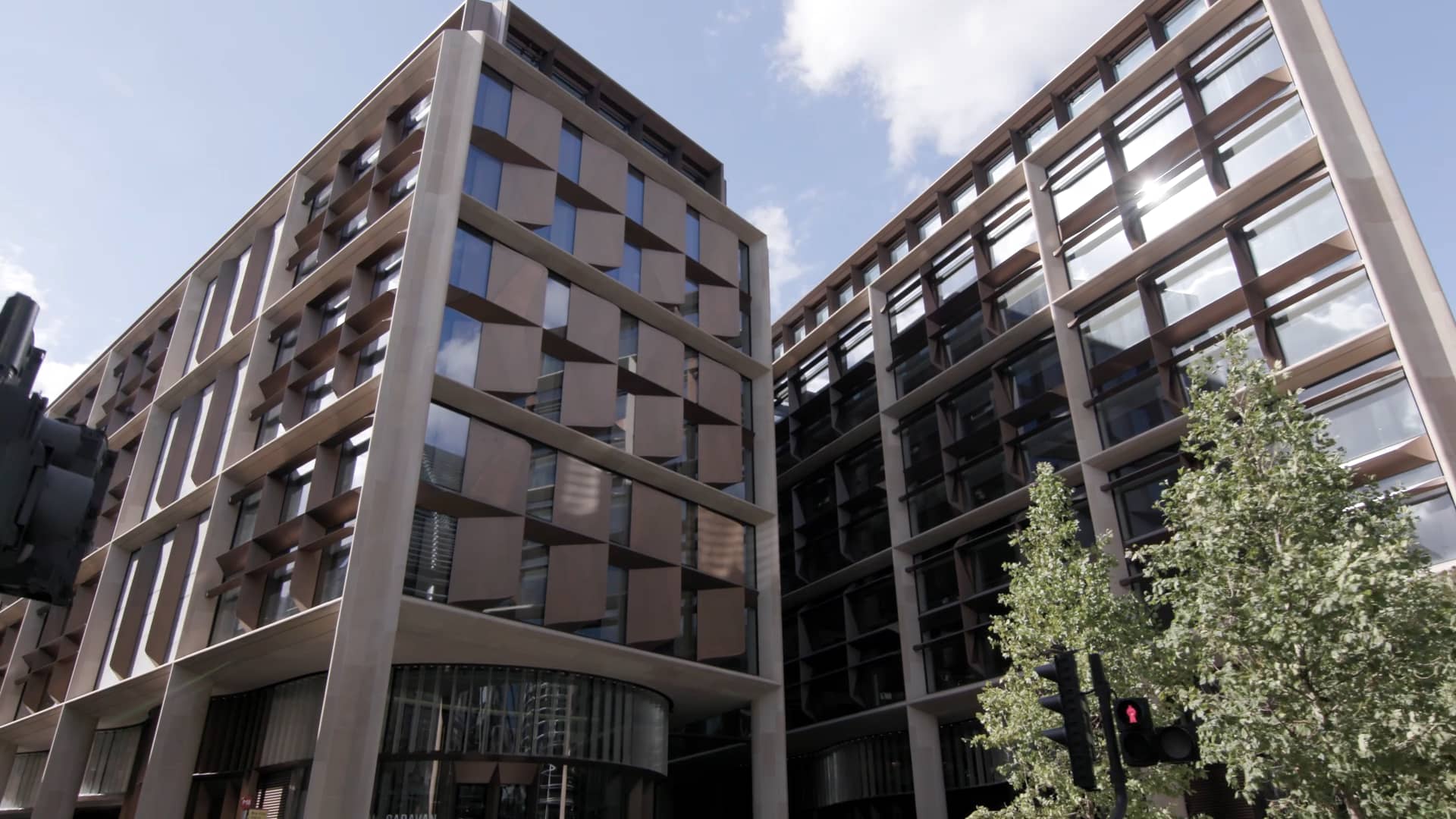 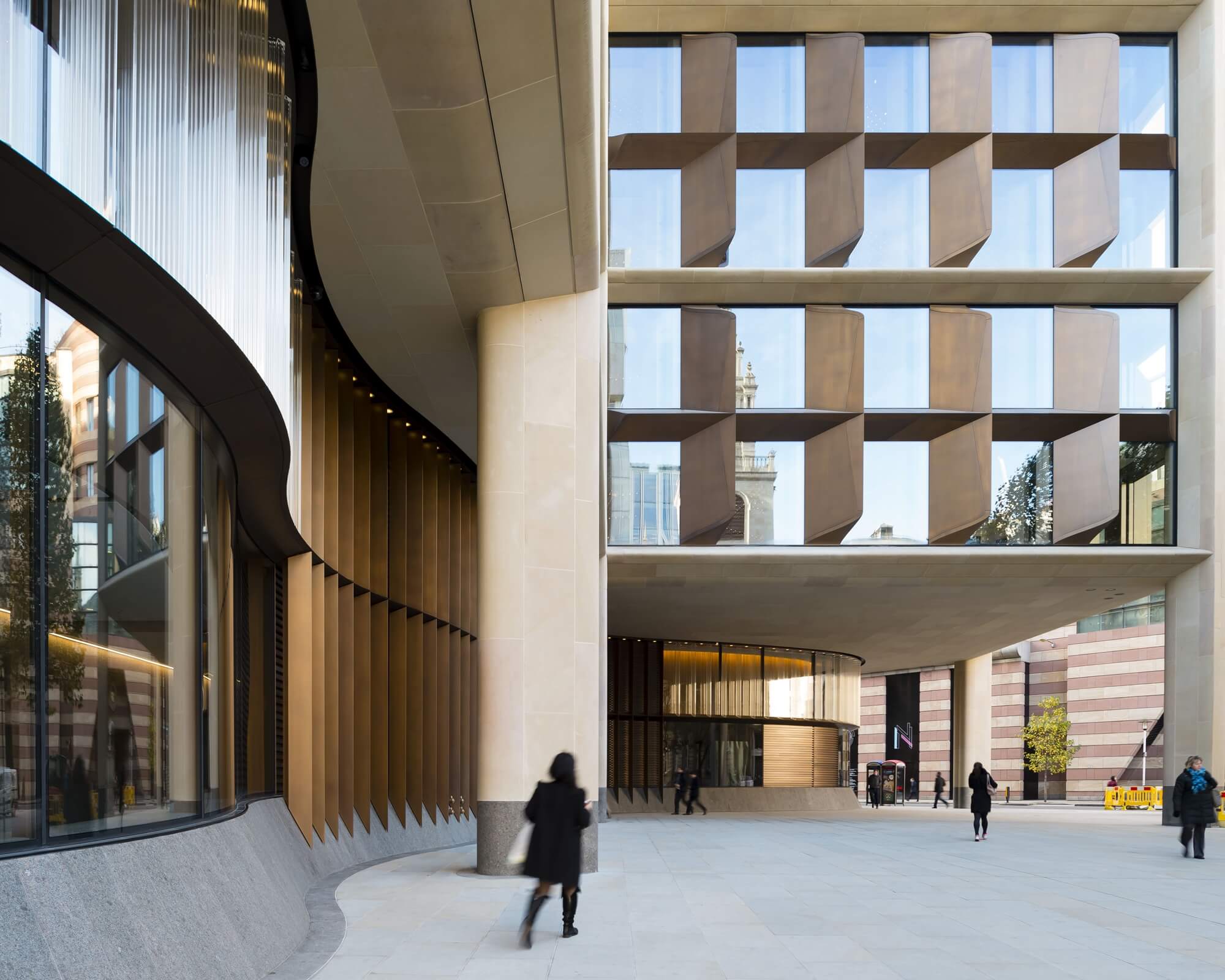 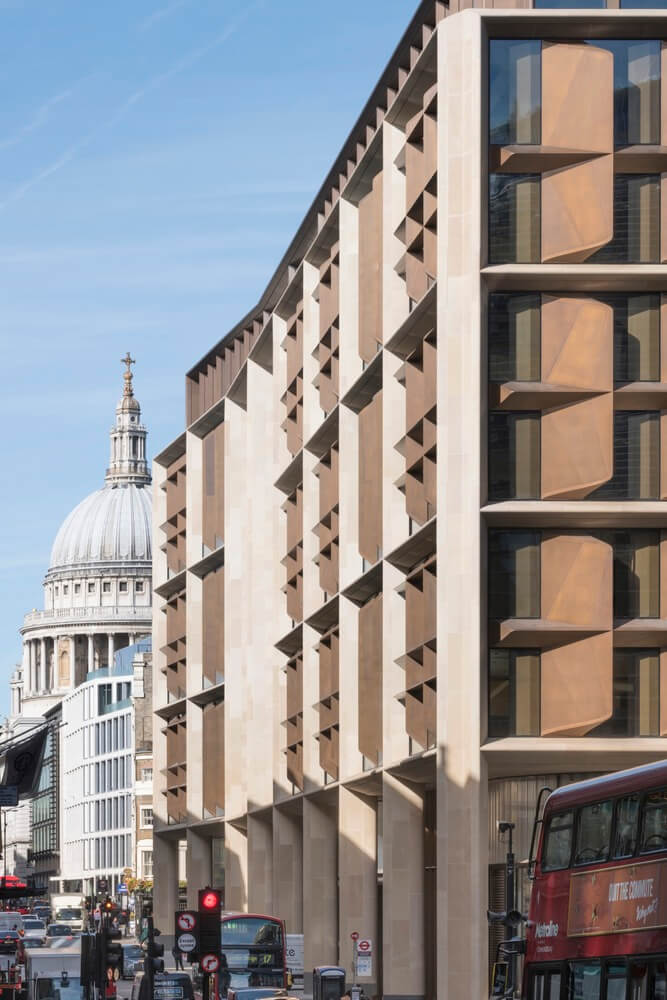 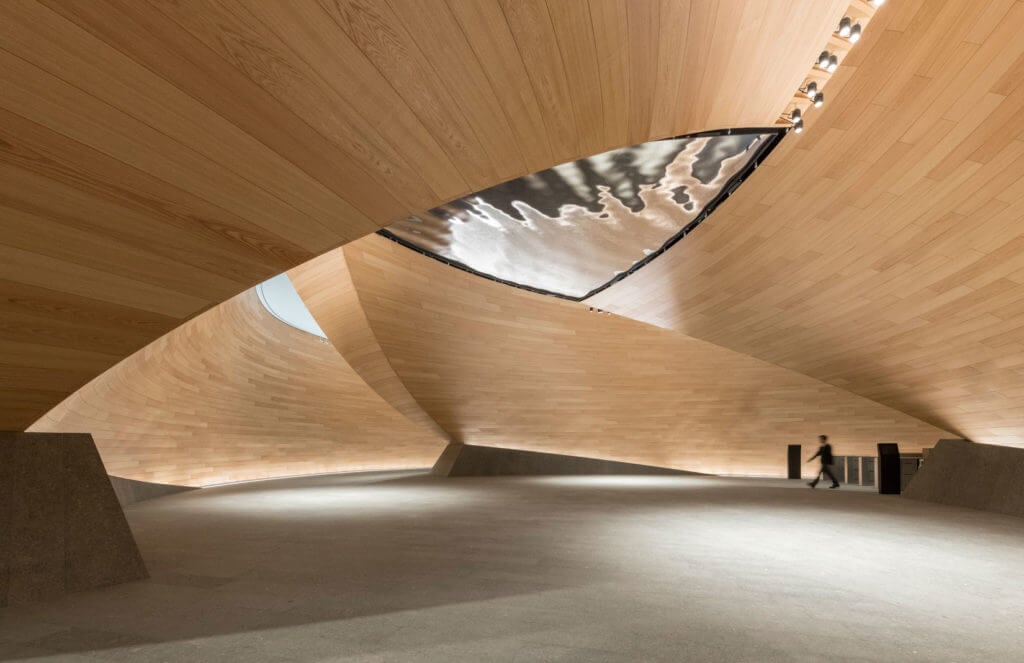 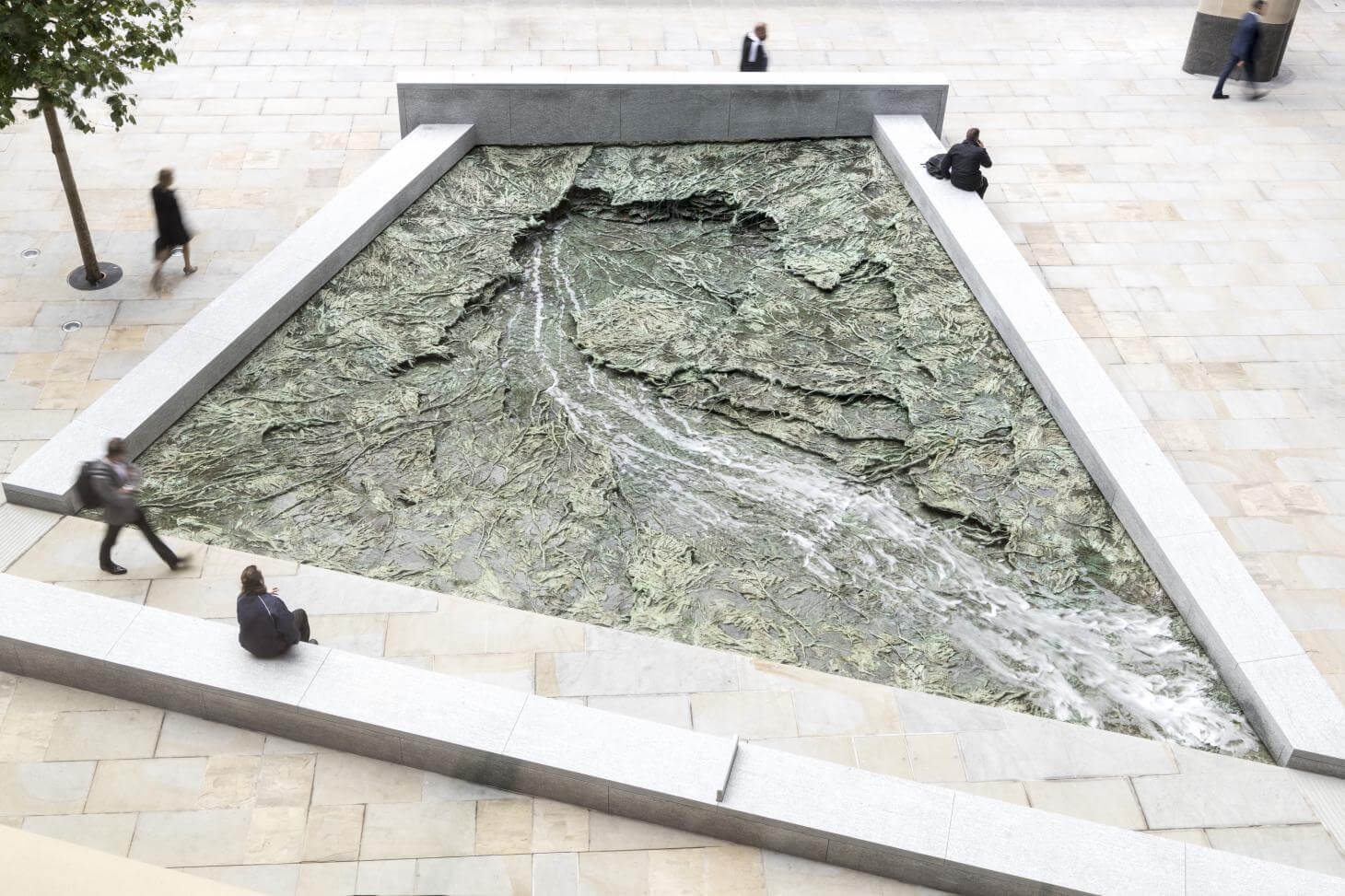 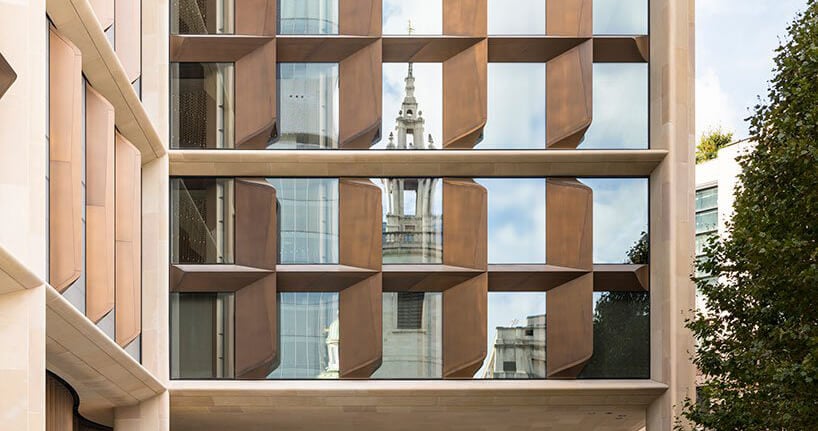 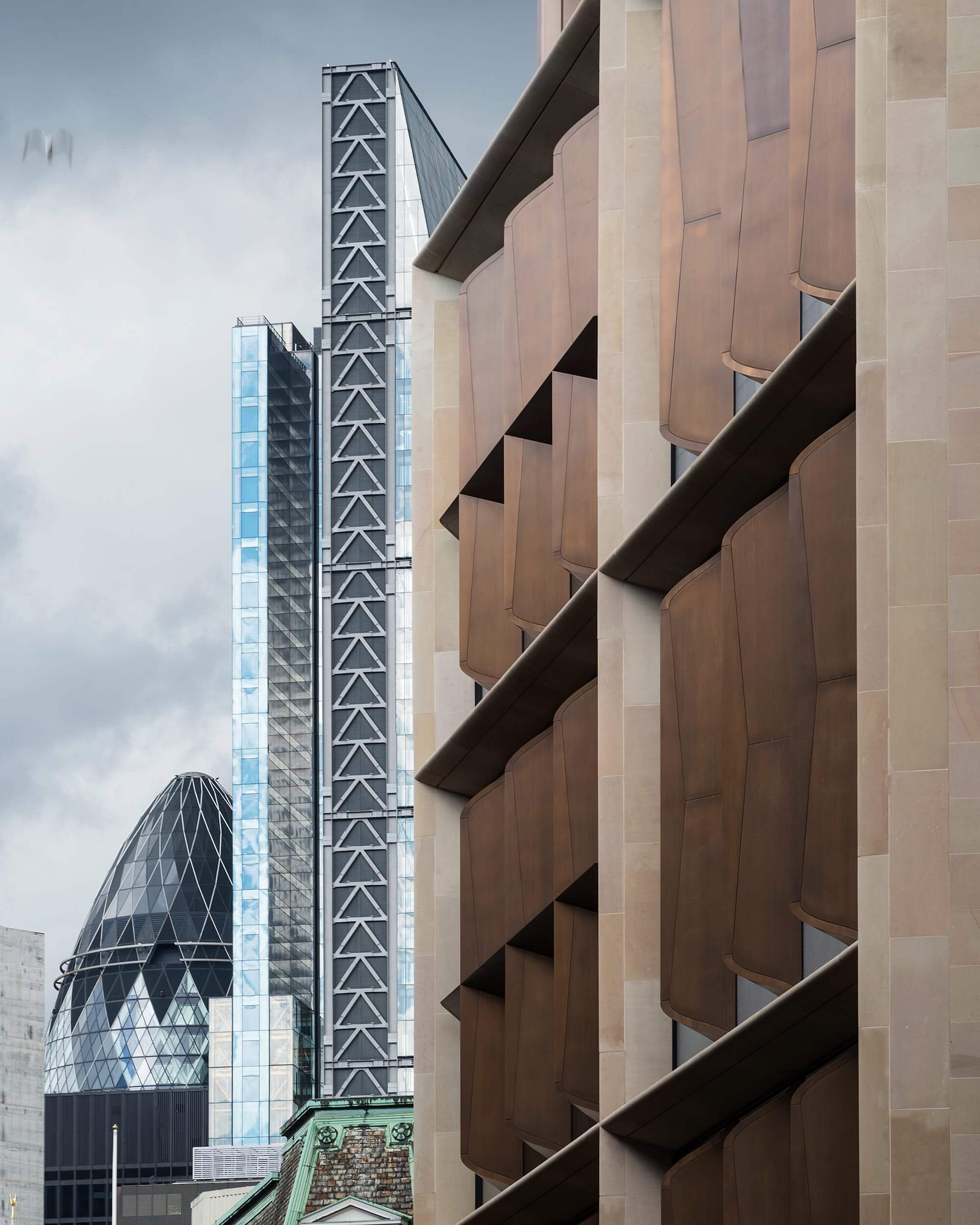 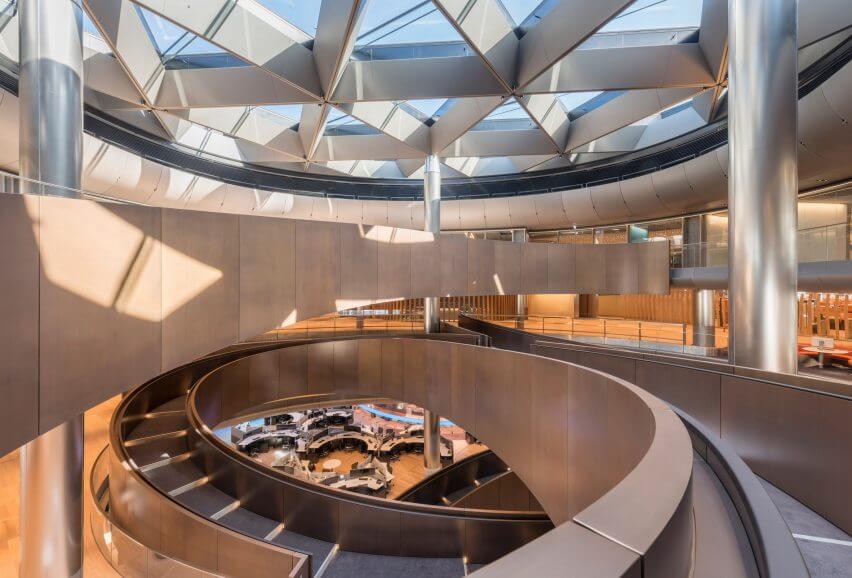 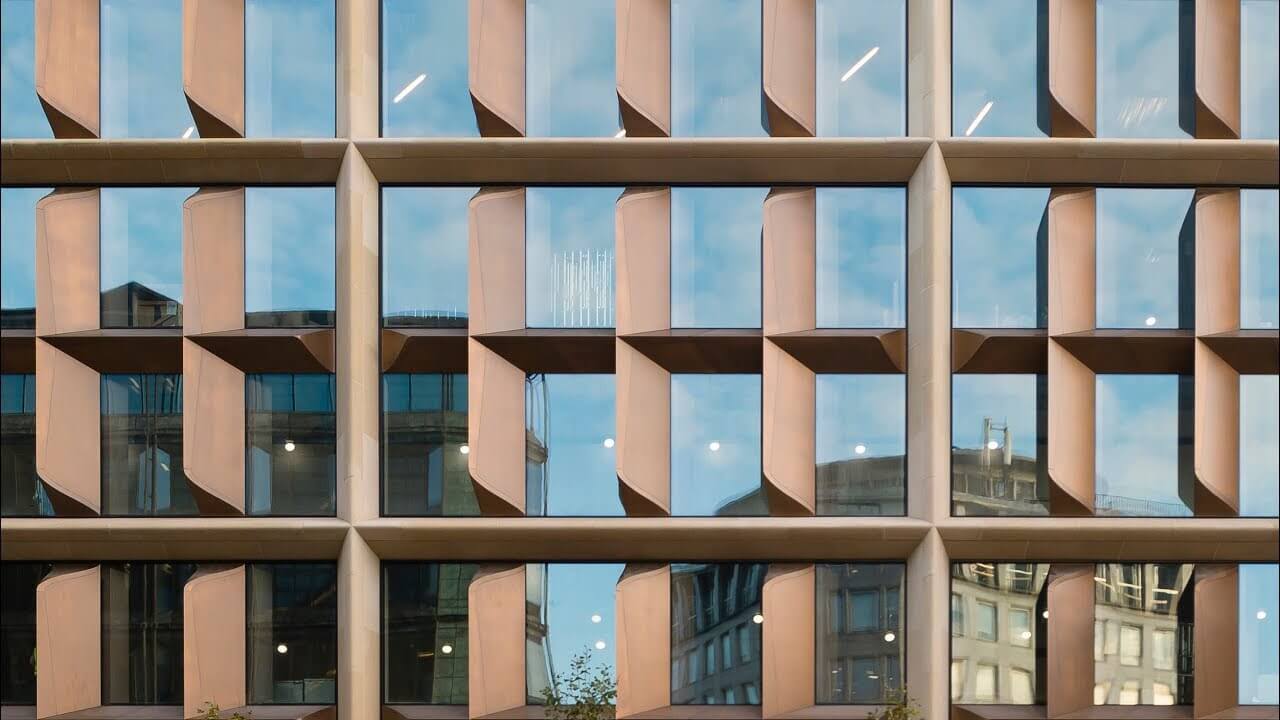 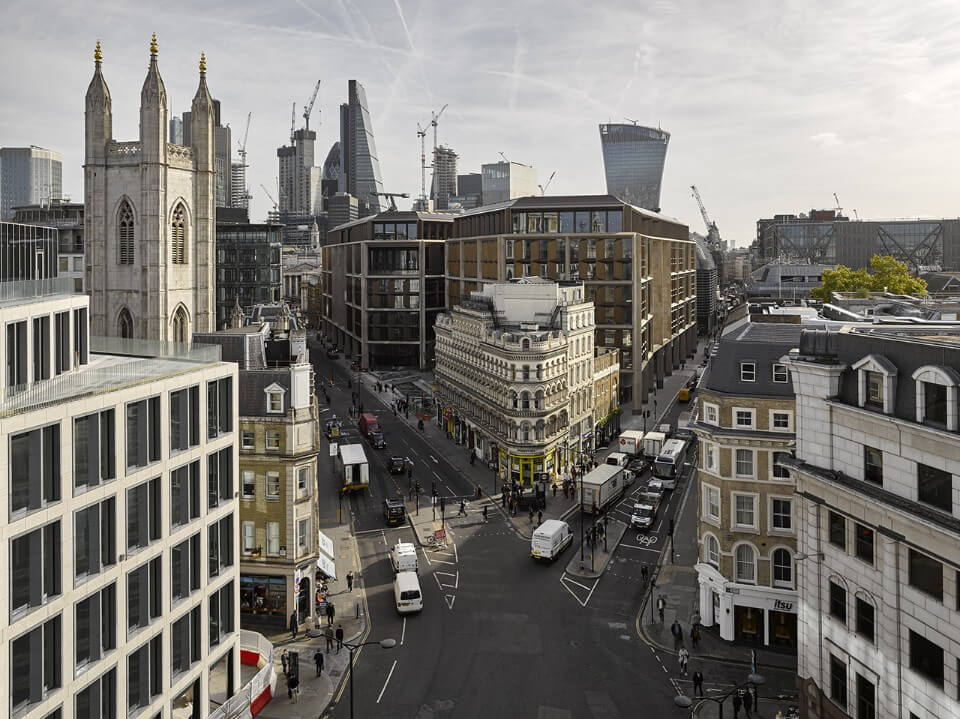 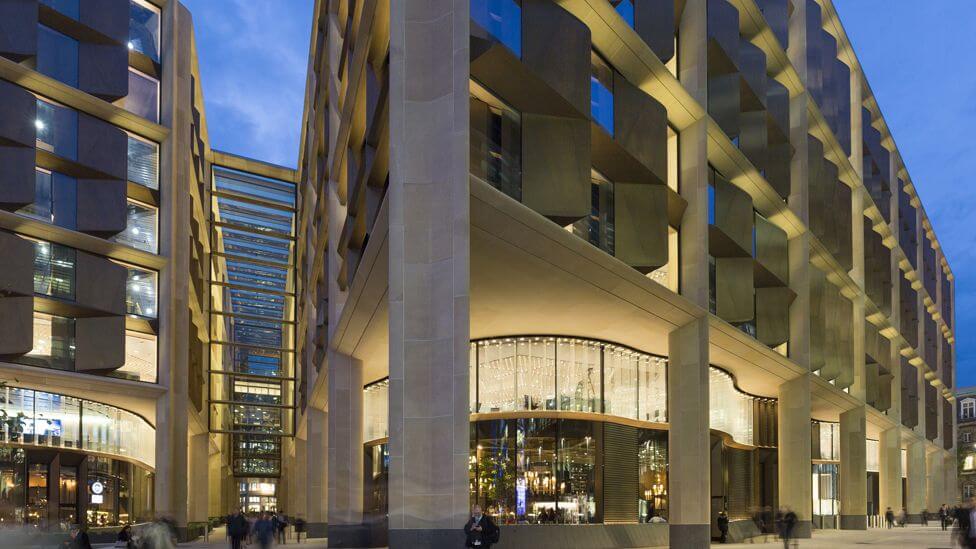 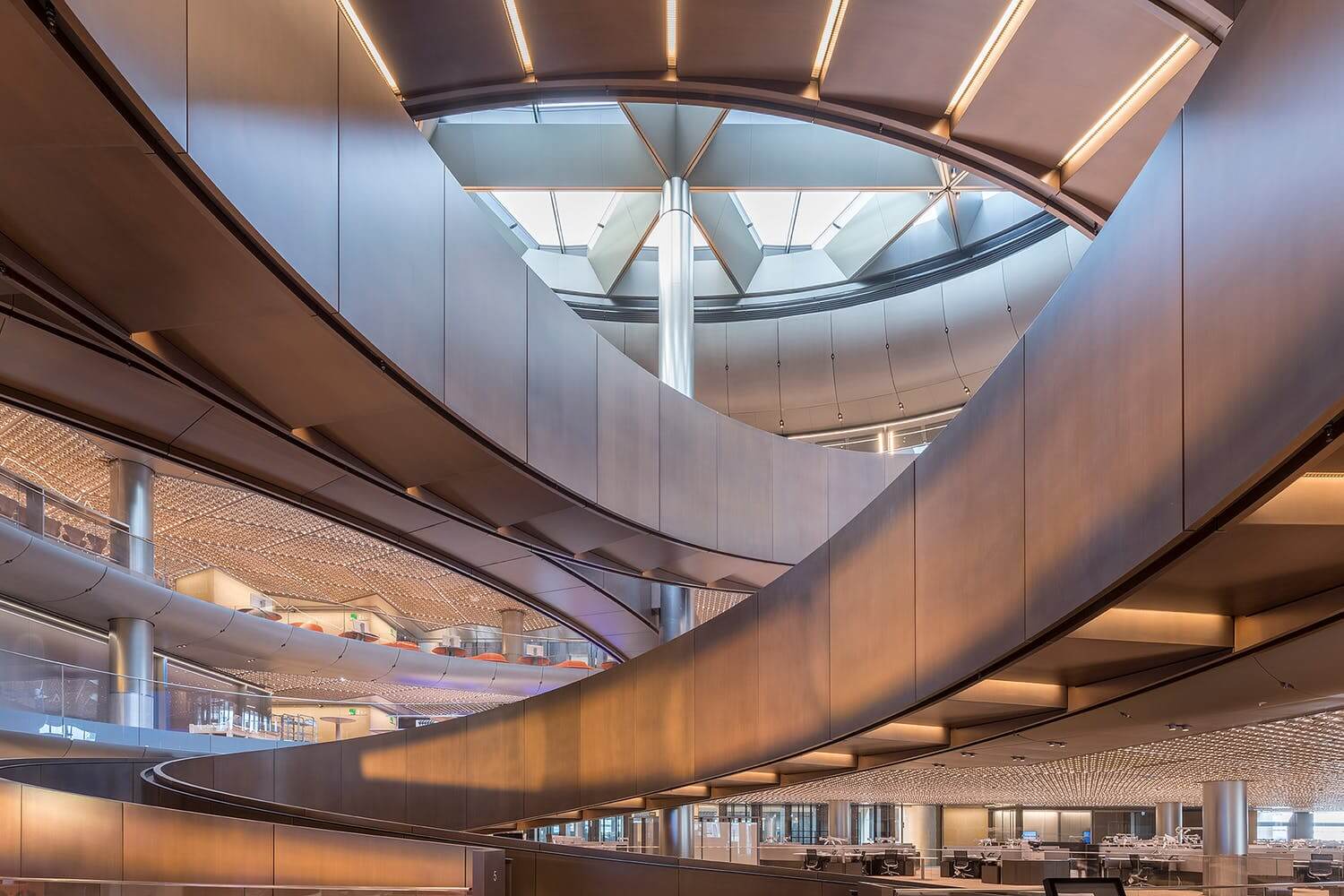 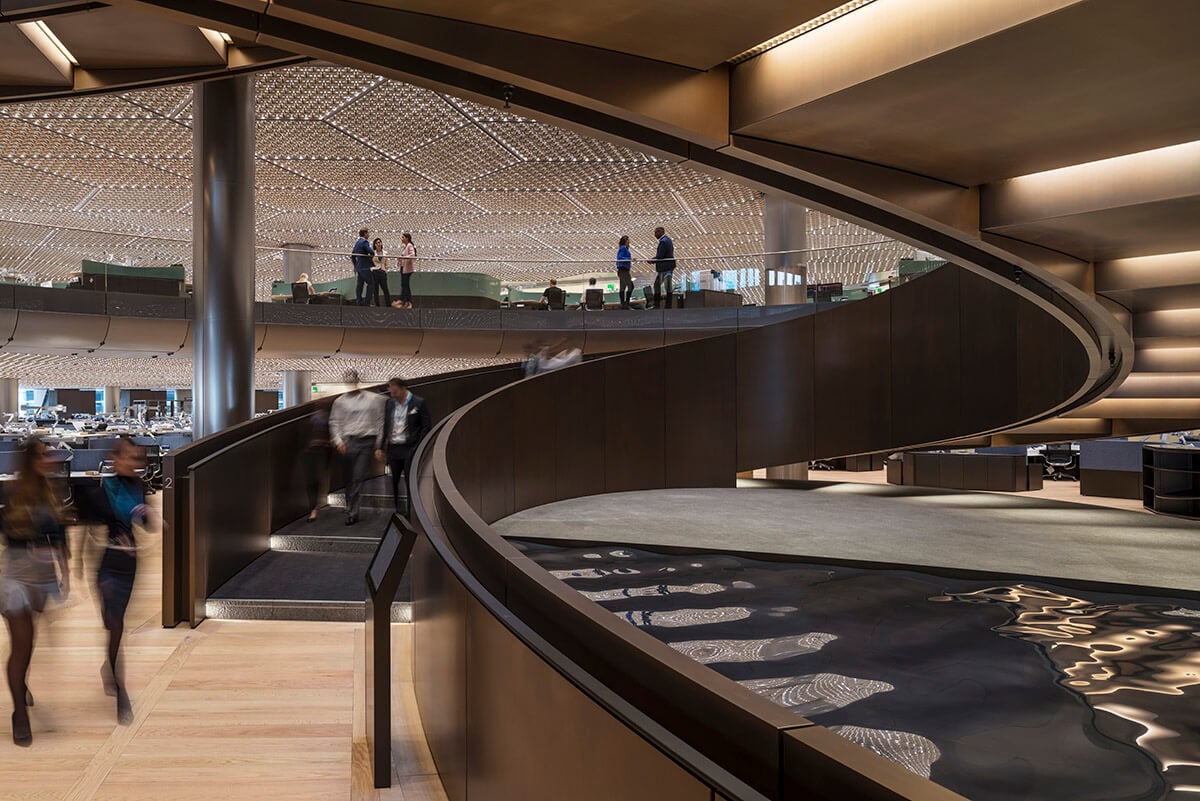 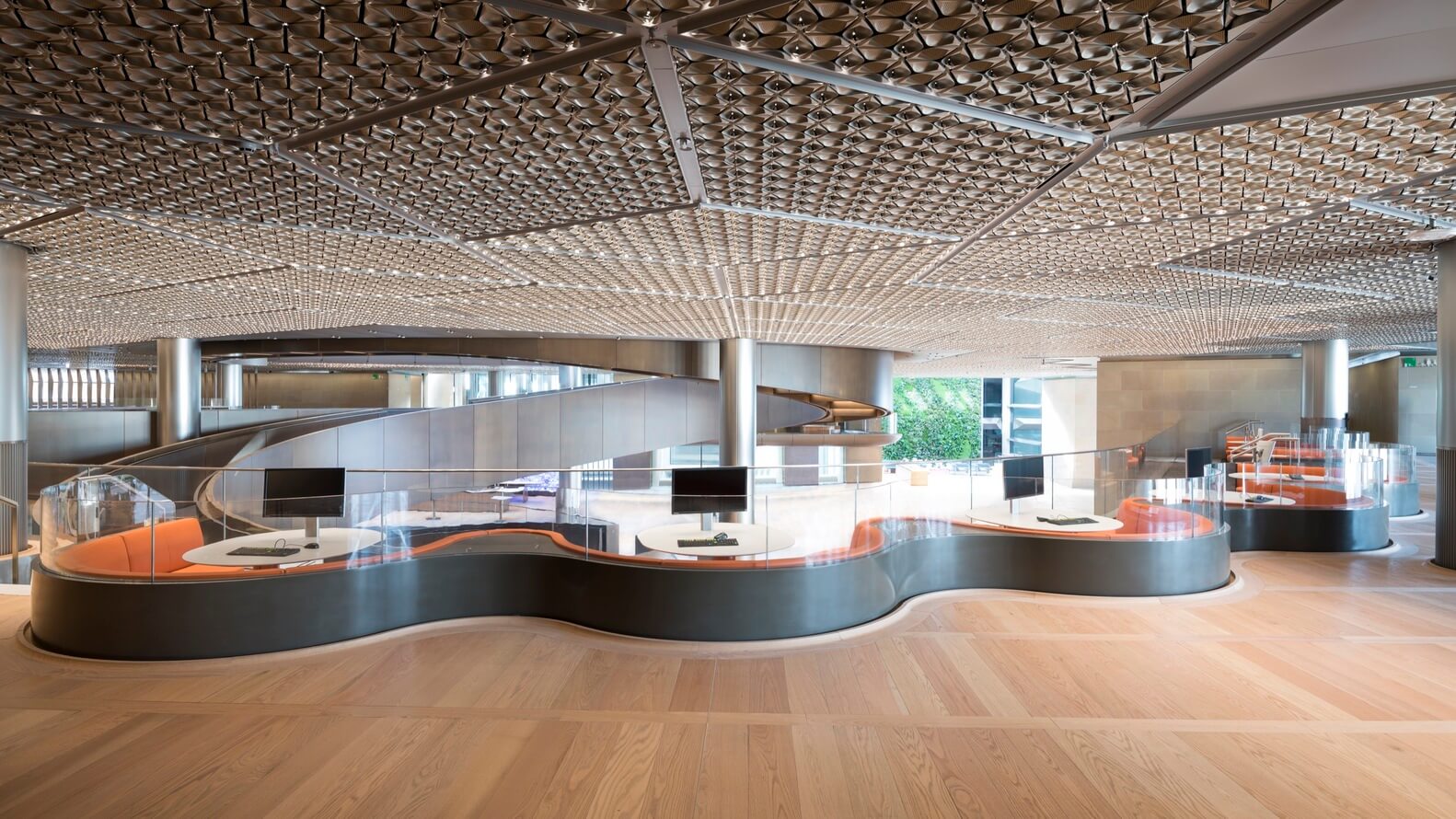 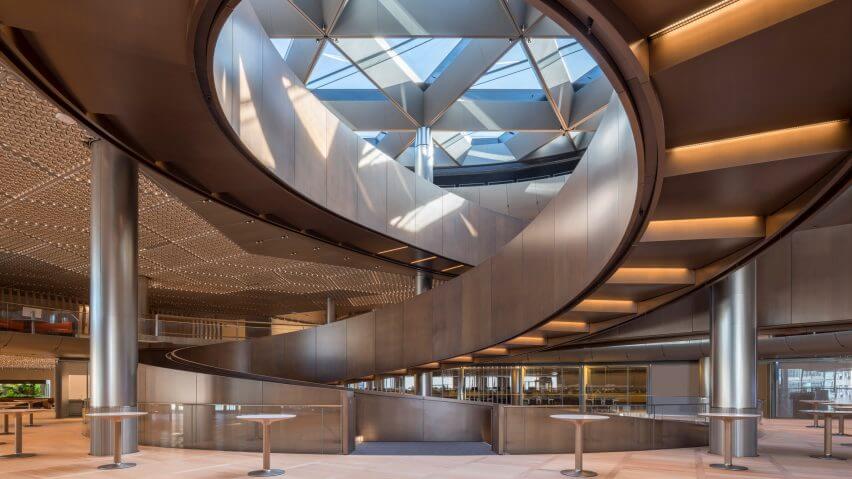 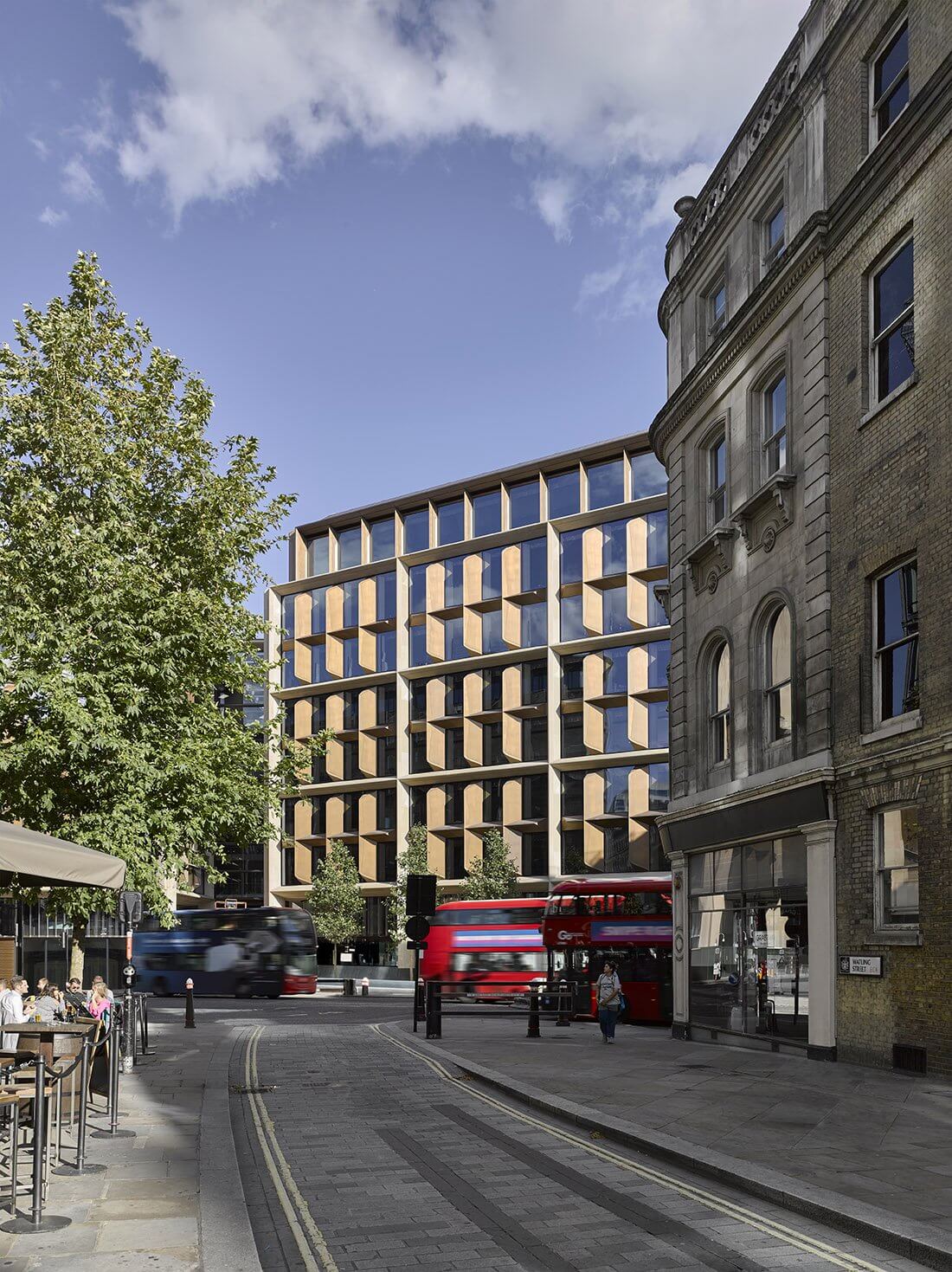 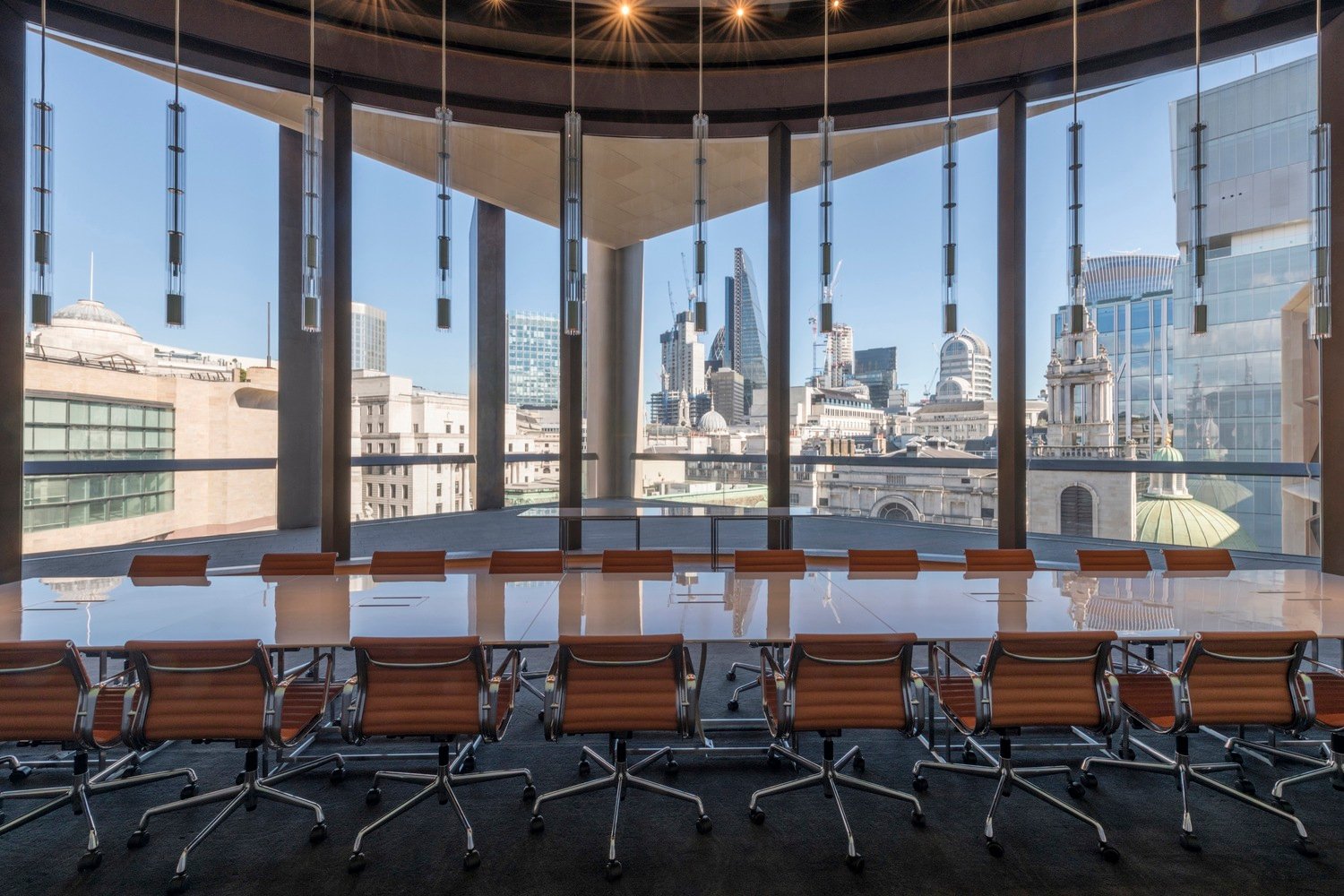 Things To Know About The Best Building Prize Of UK : Stirling Prize was last modified: October 17th, 2018 by James

Robert Venturi (1925-2018) has been delineating in a concert of the foremost original abilities in...