New York has no doubt developed a lot since past few years and they have uplifted their building game to another level with few skyscrapers that they have. Skyscraper is a building which is too tall in appearance and has many floors as well. Skyscrapers are supposed to be so tall that they can literally take you to the sky high. So if you wonder about which are best New York skyscrapers then here is small list for you. 40 Wall Street is 71 floor tall building which is also famously called as the Trump building. It is 927 feet tall which make it one of the 23 tallest buildings of the world and it is the 25th tallest building in New York. This building is standing straight since the year 1930 and it is located at Manhattan.

Tallest Skyscrapers Of The New York City Which You Should Check was last modified: November 5th, 2018 by James 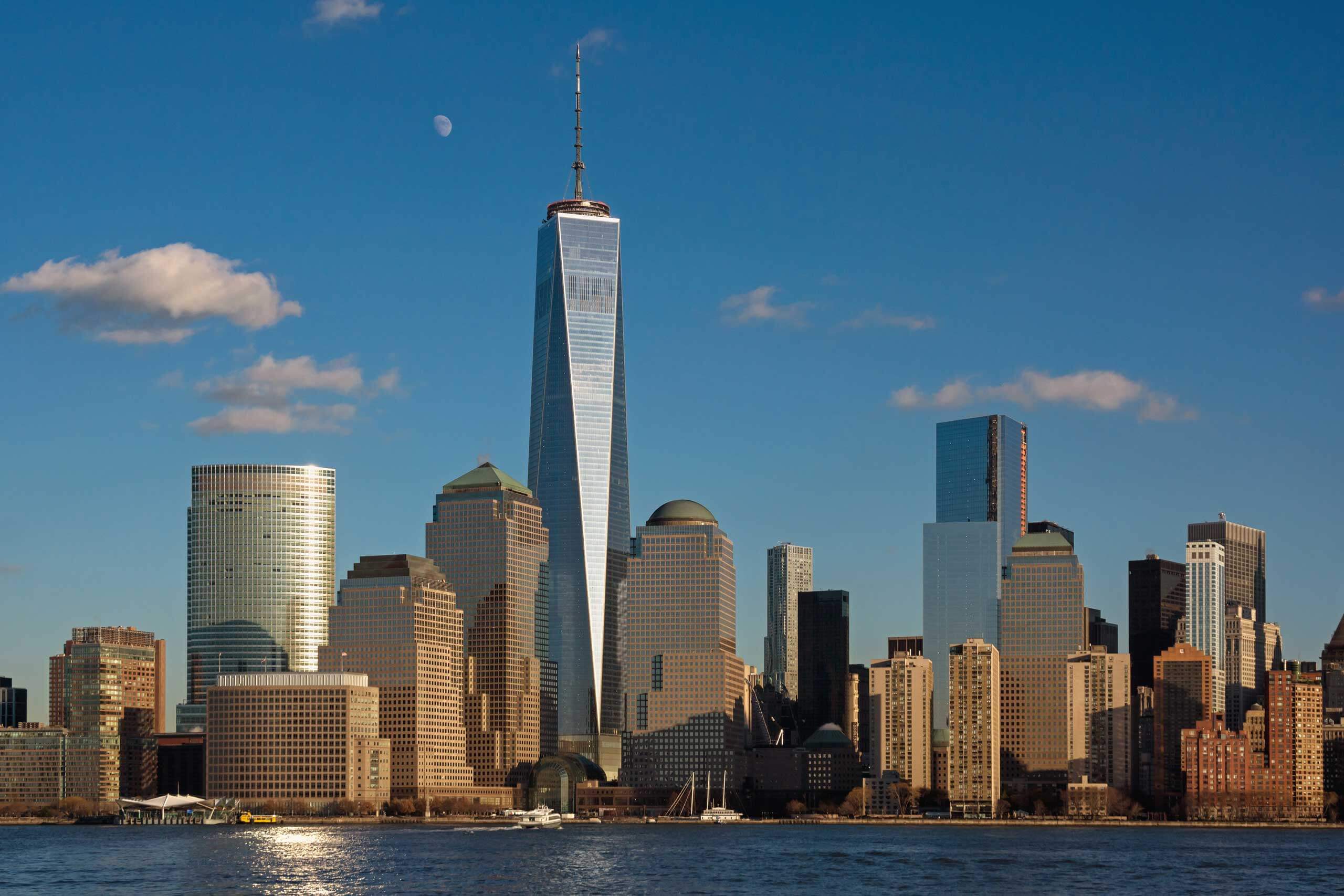 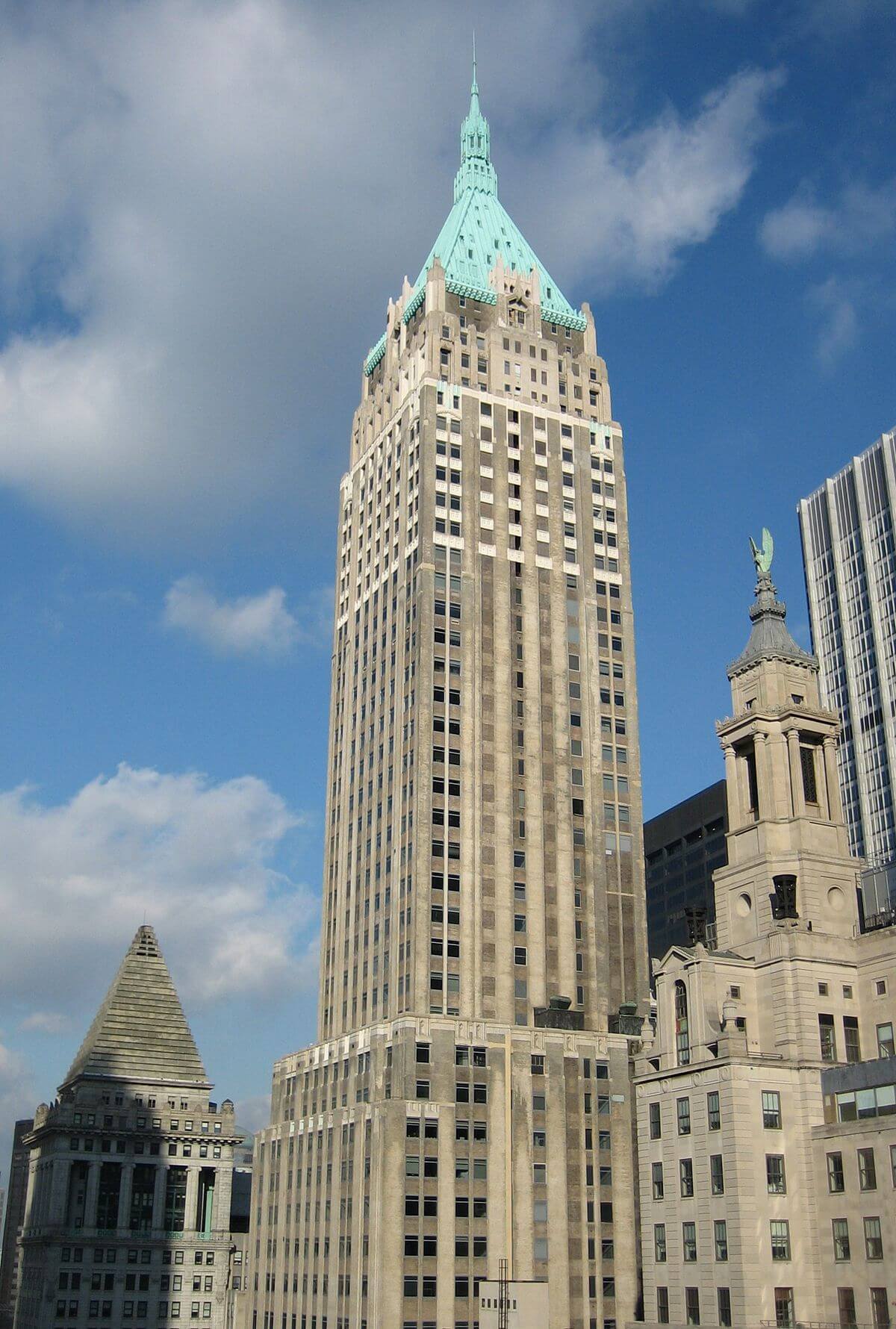 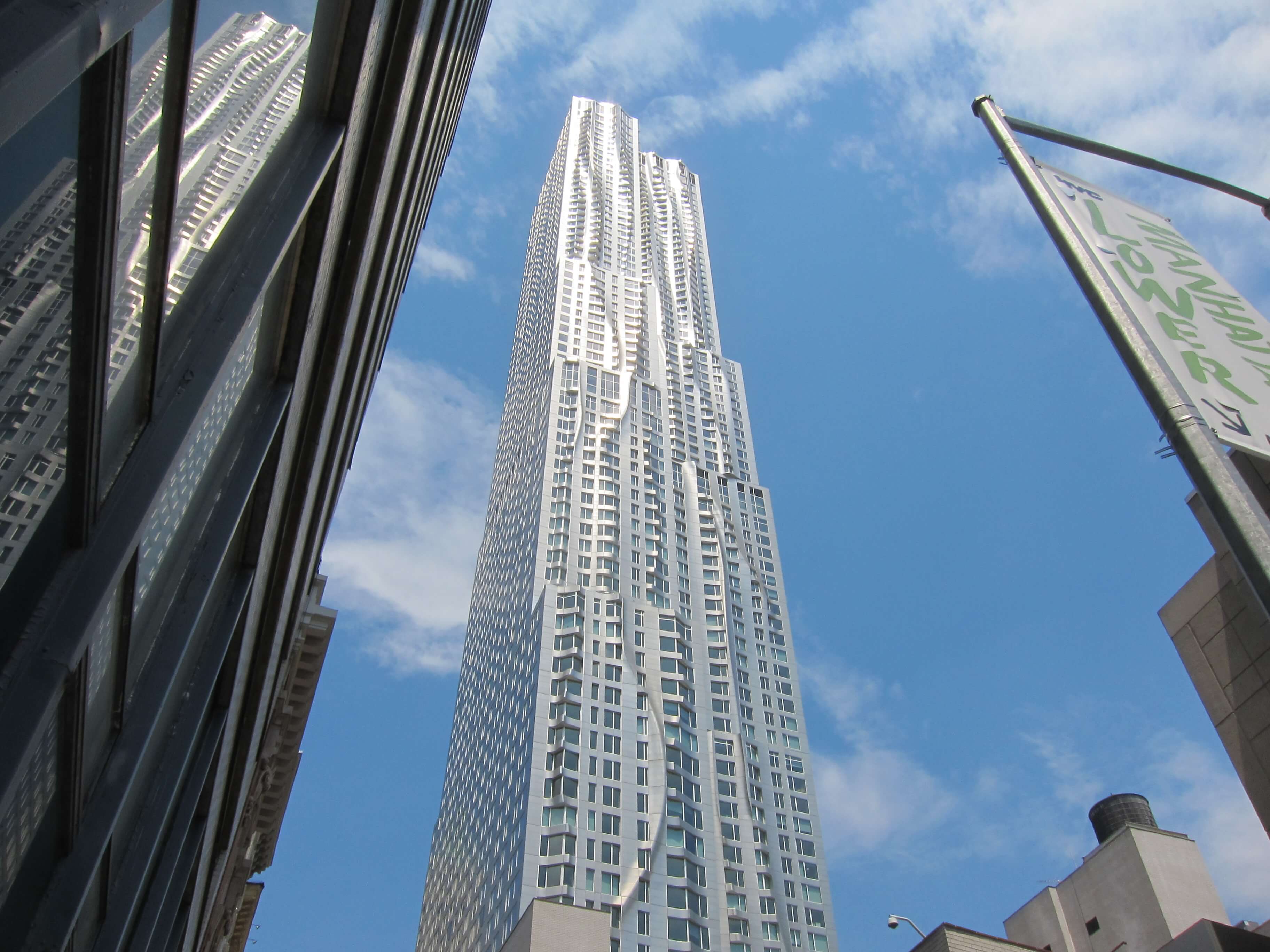 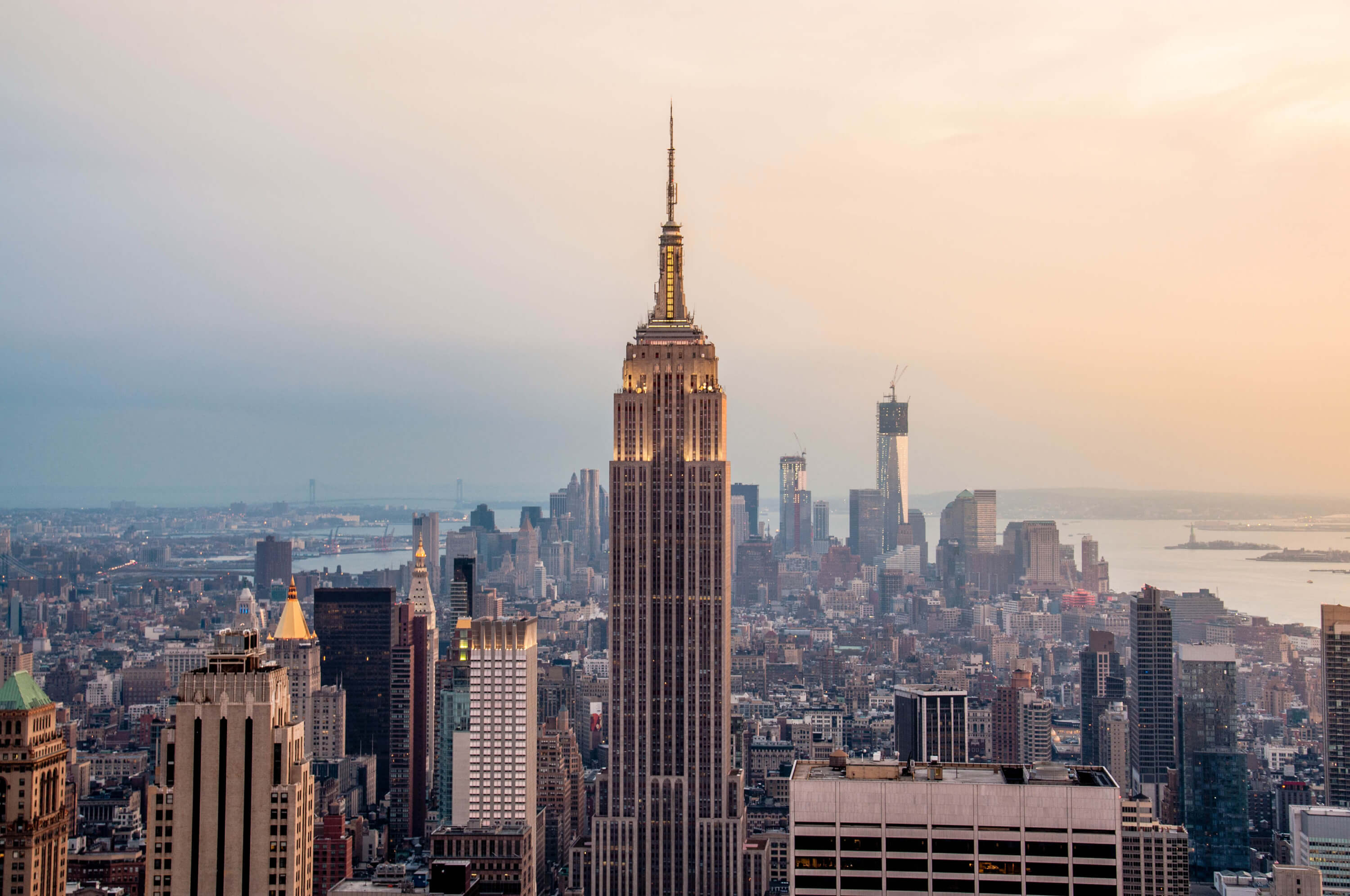 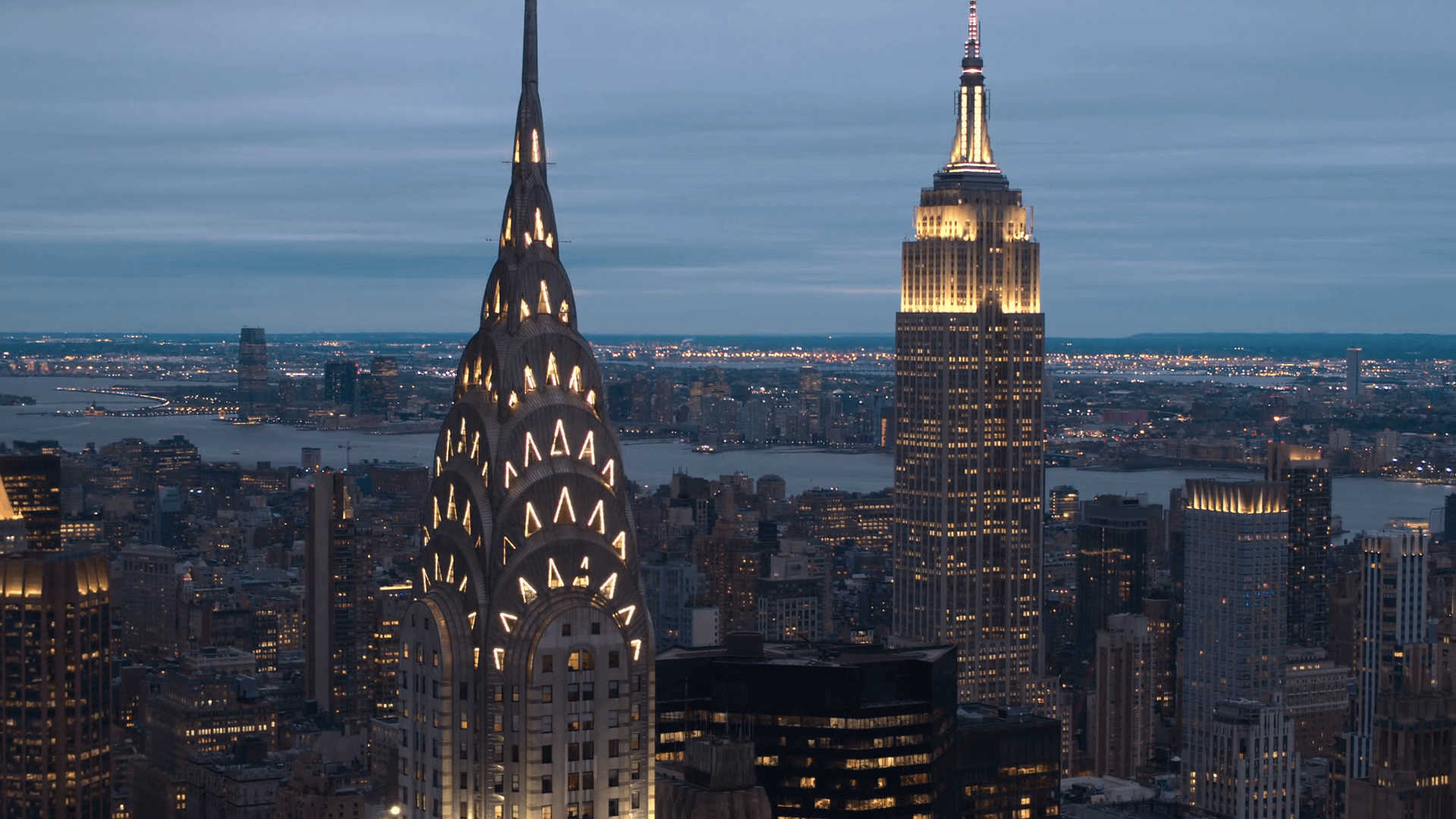 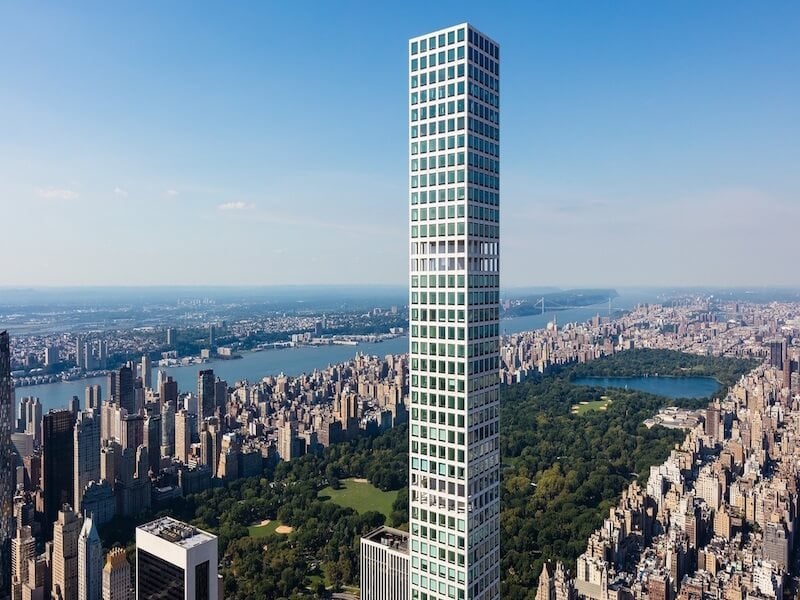 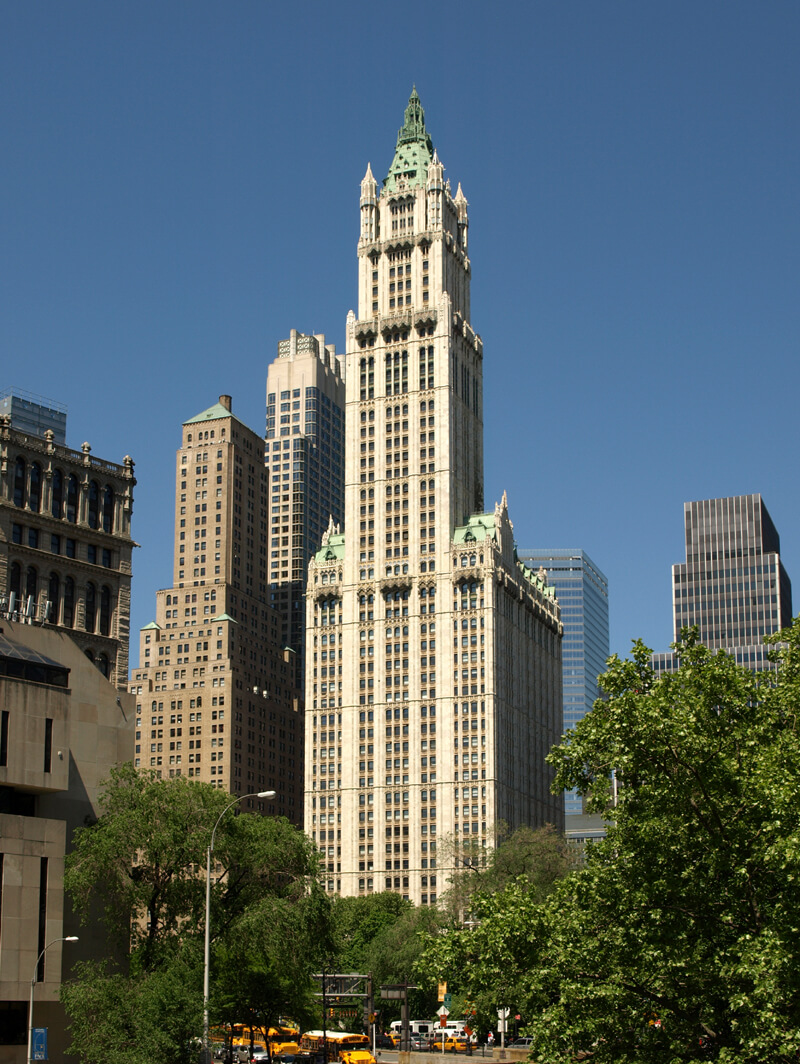 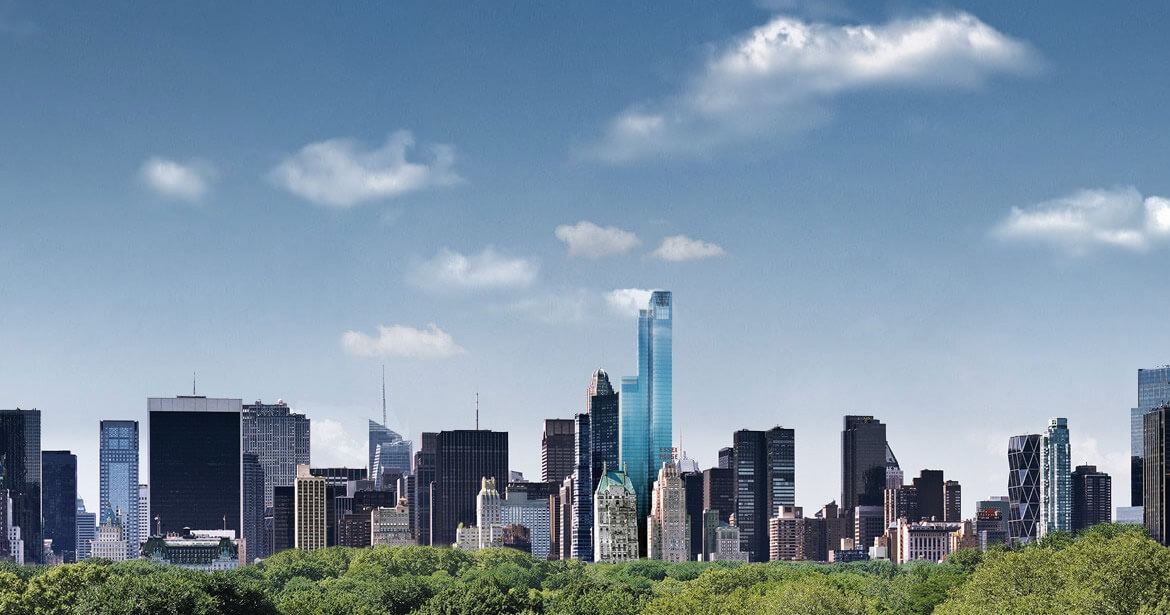 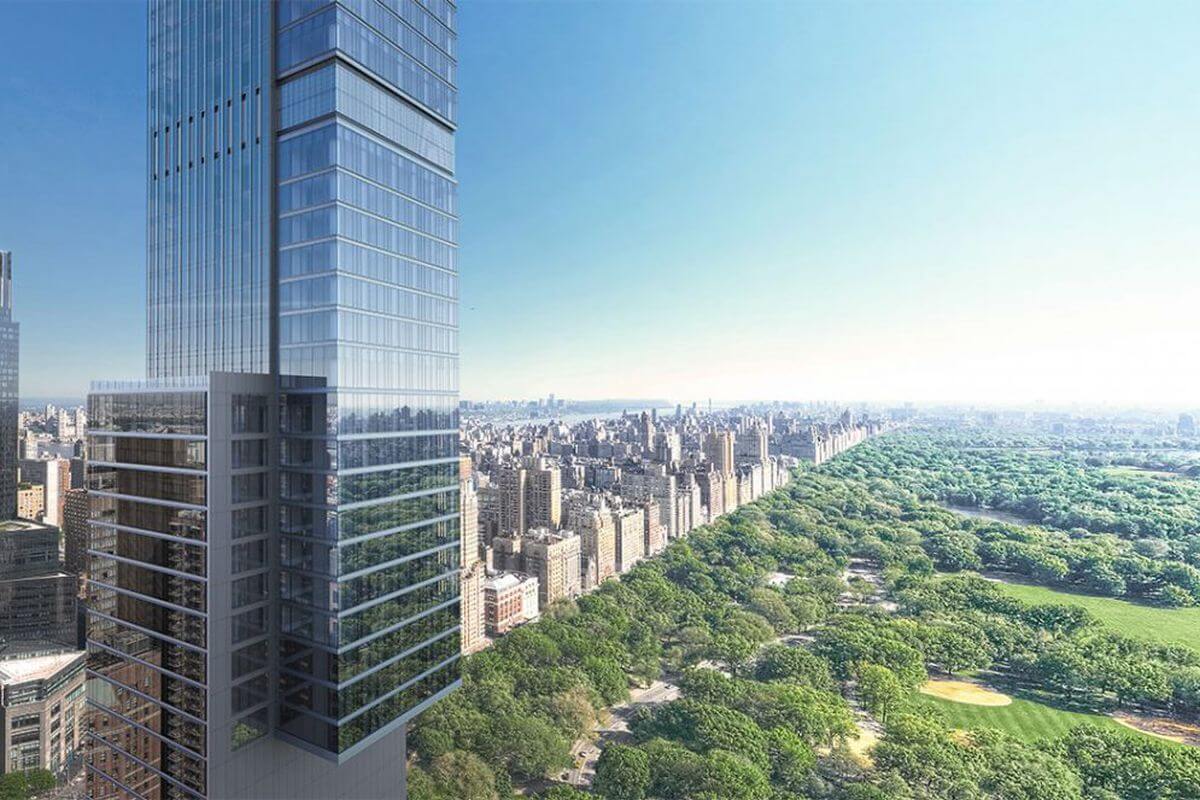 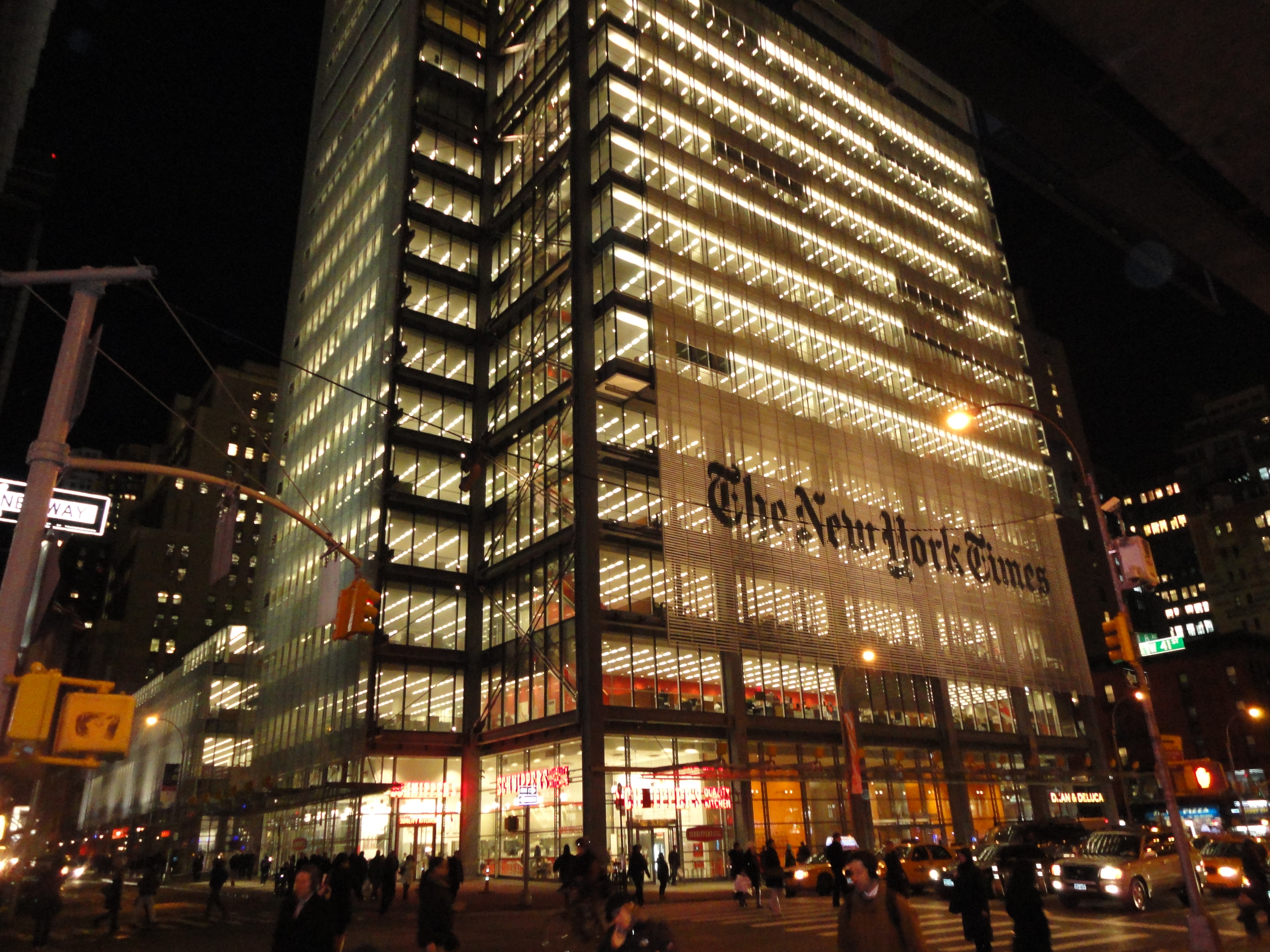 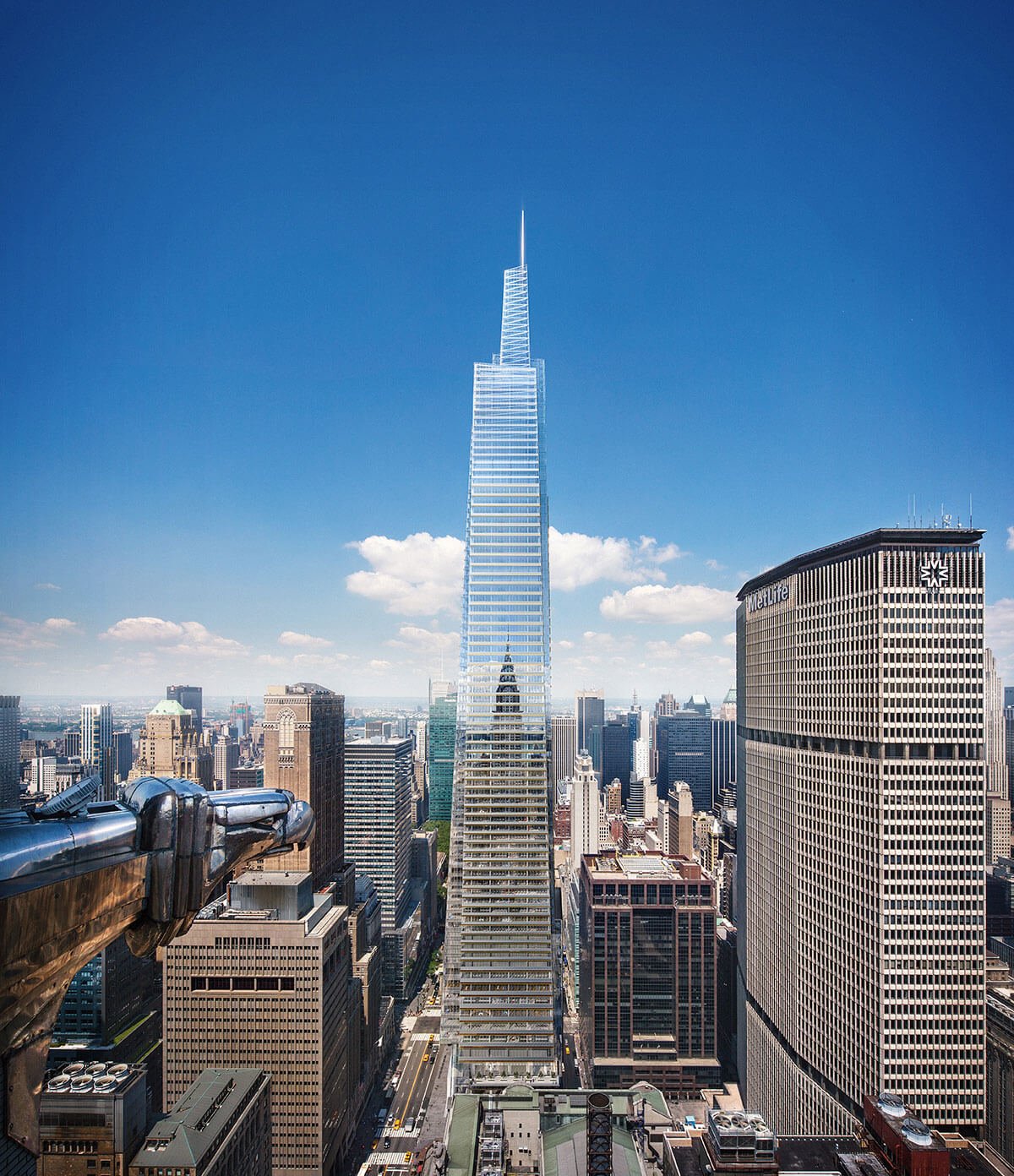 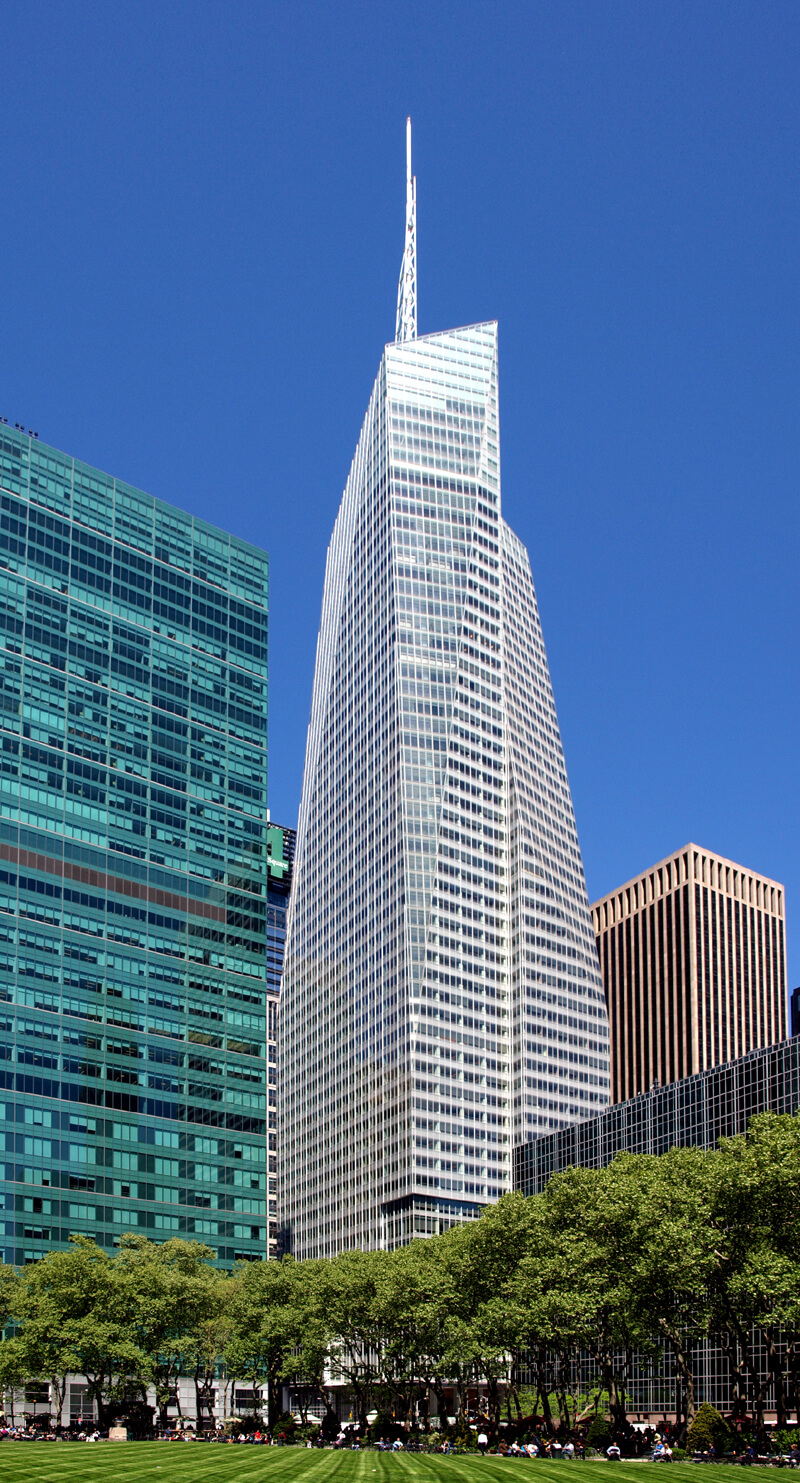 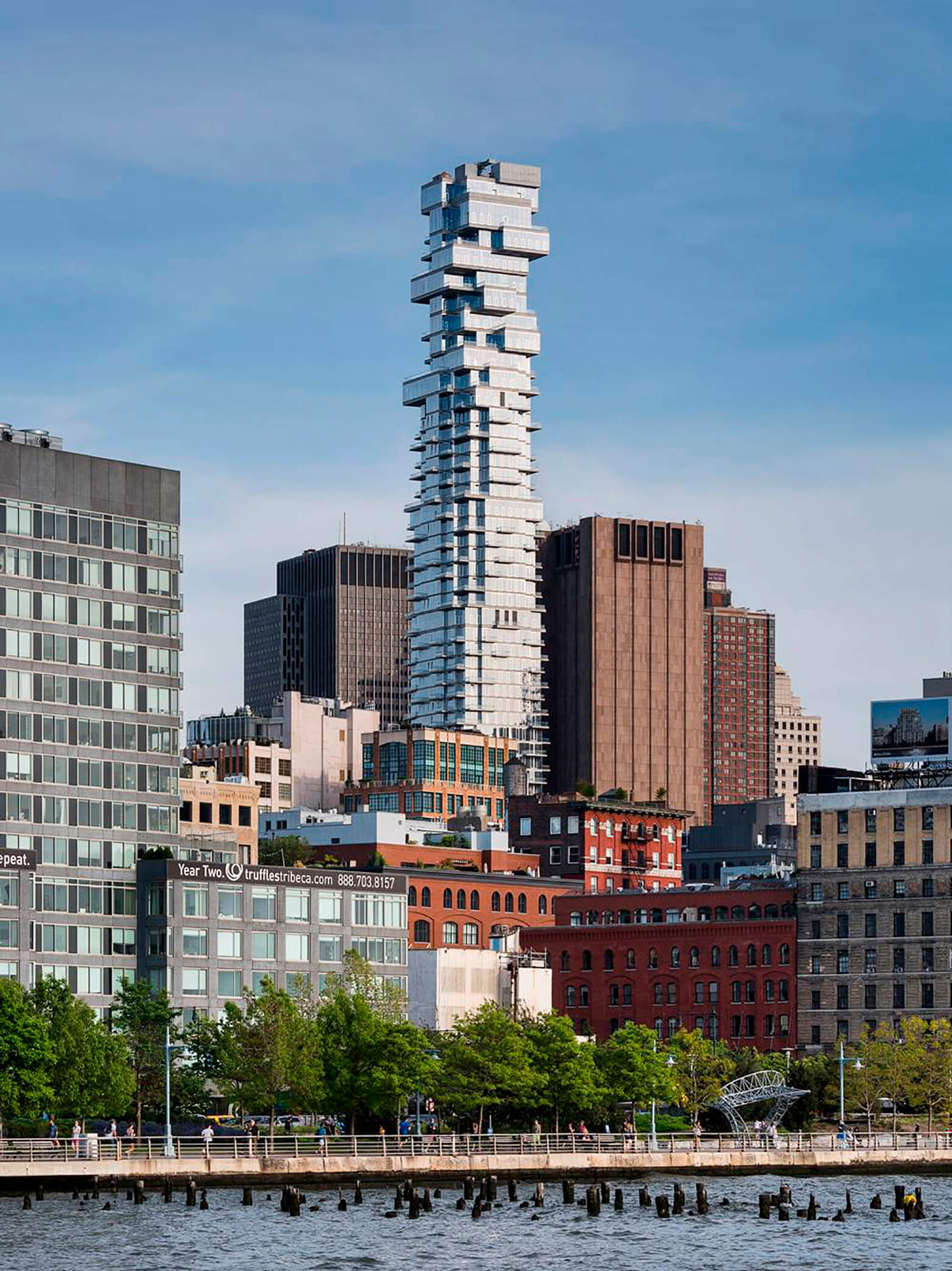 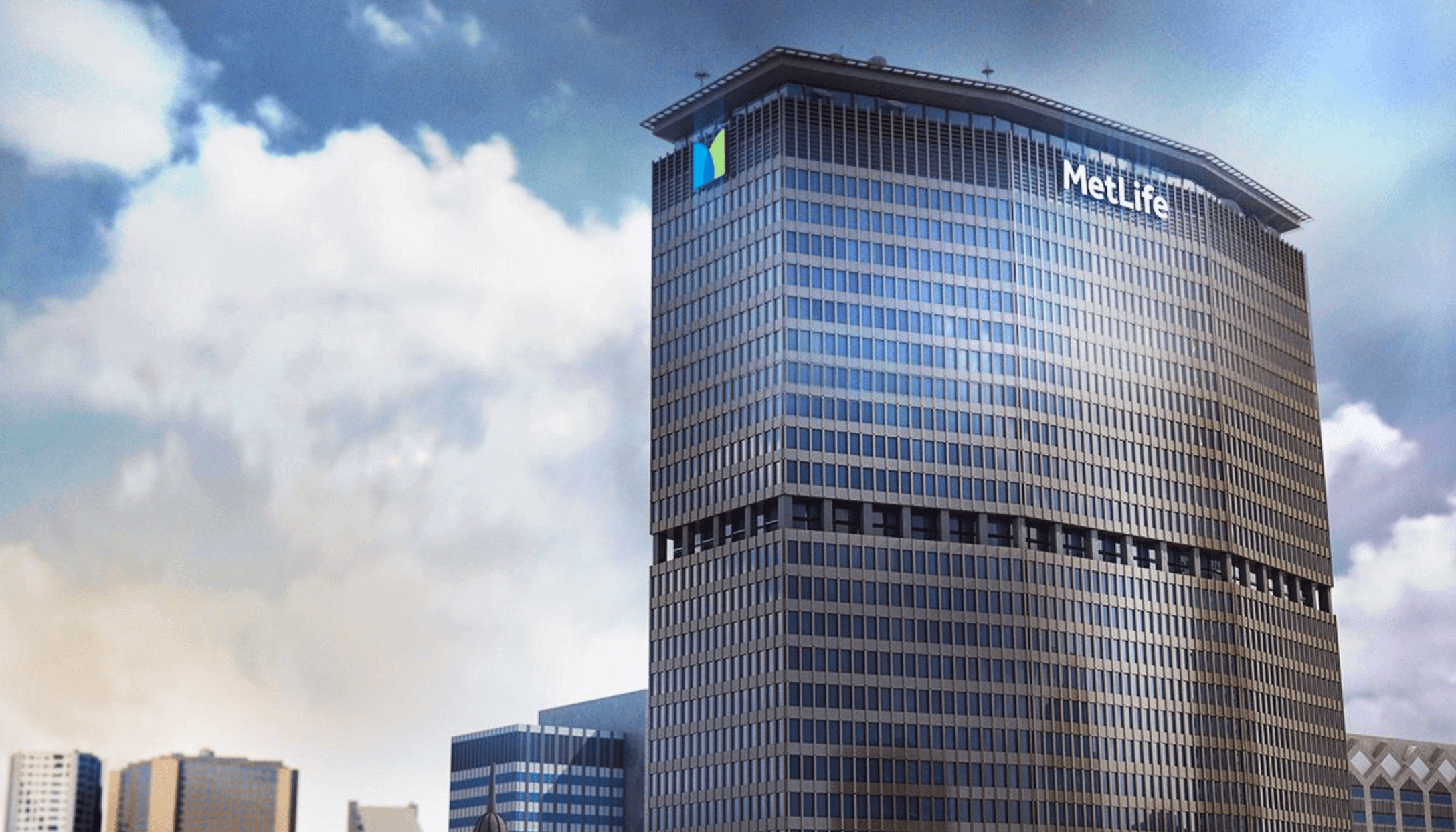 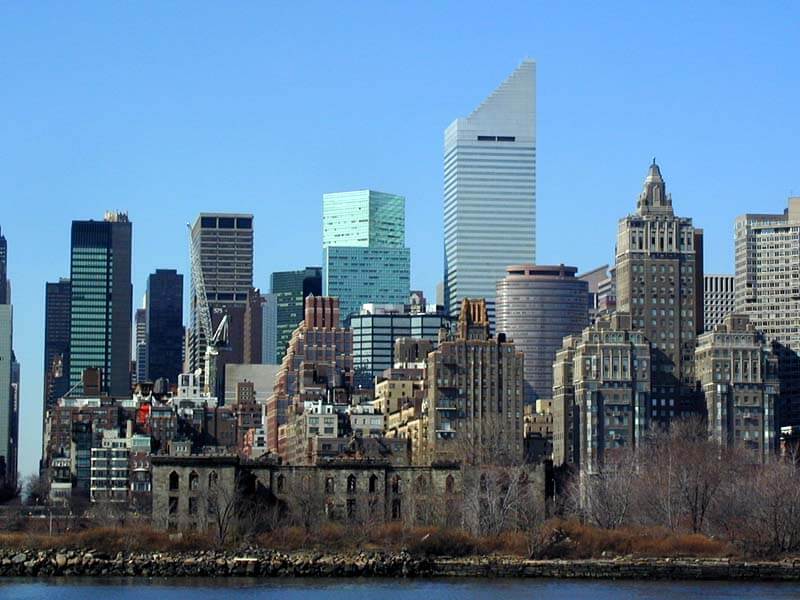 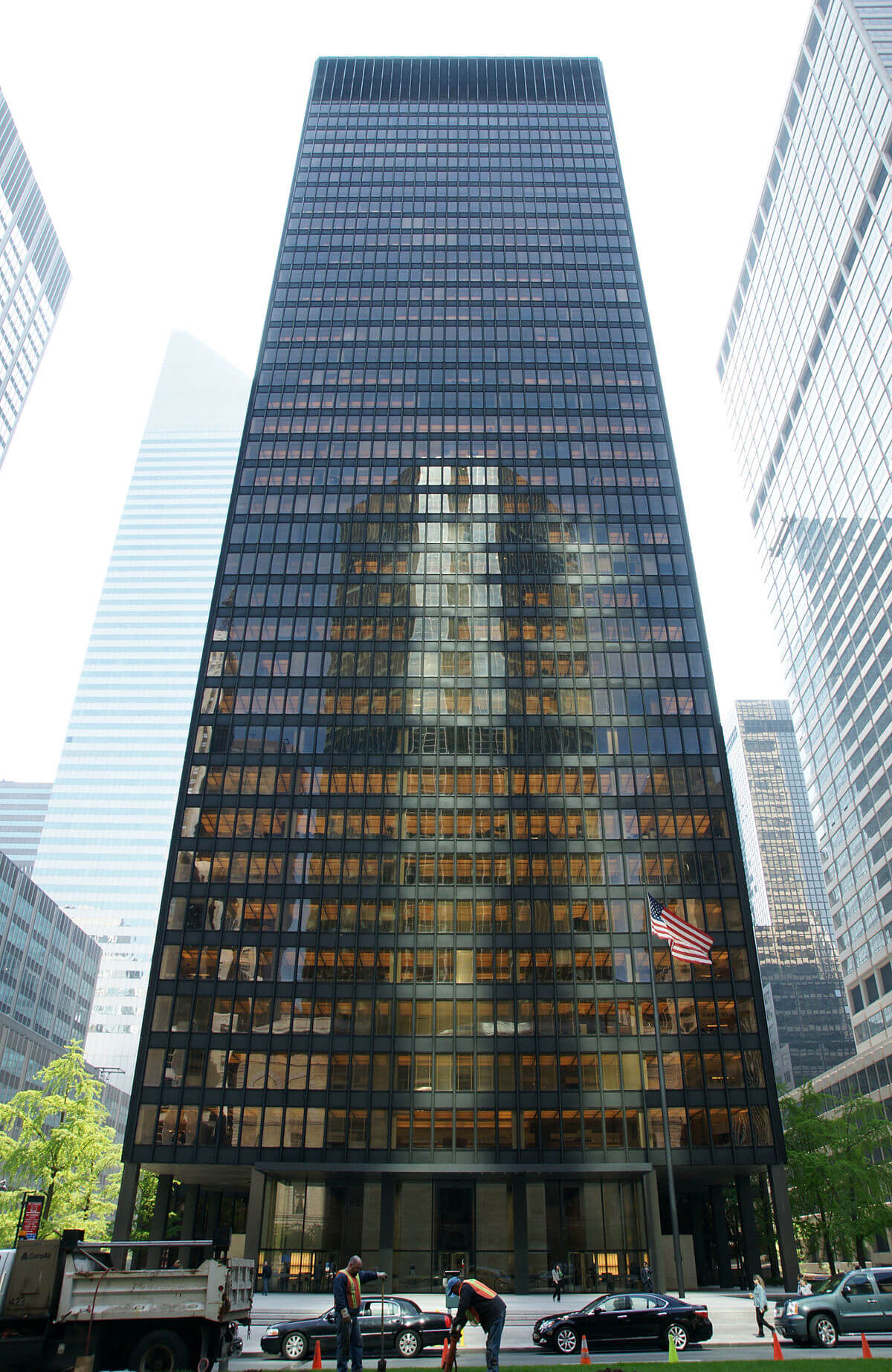 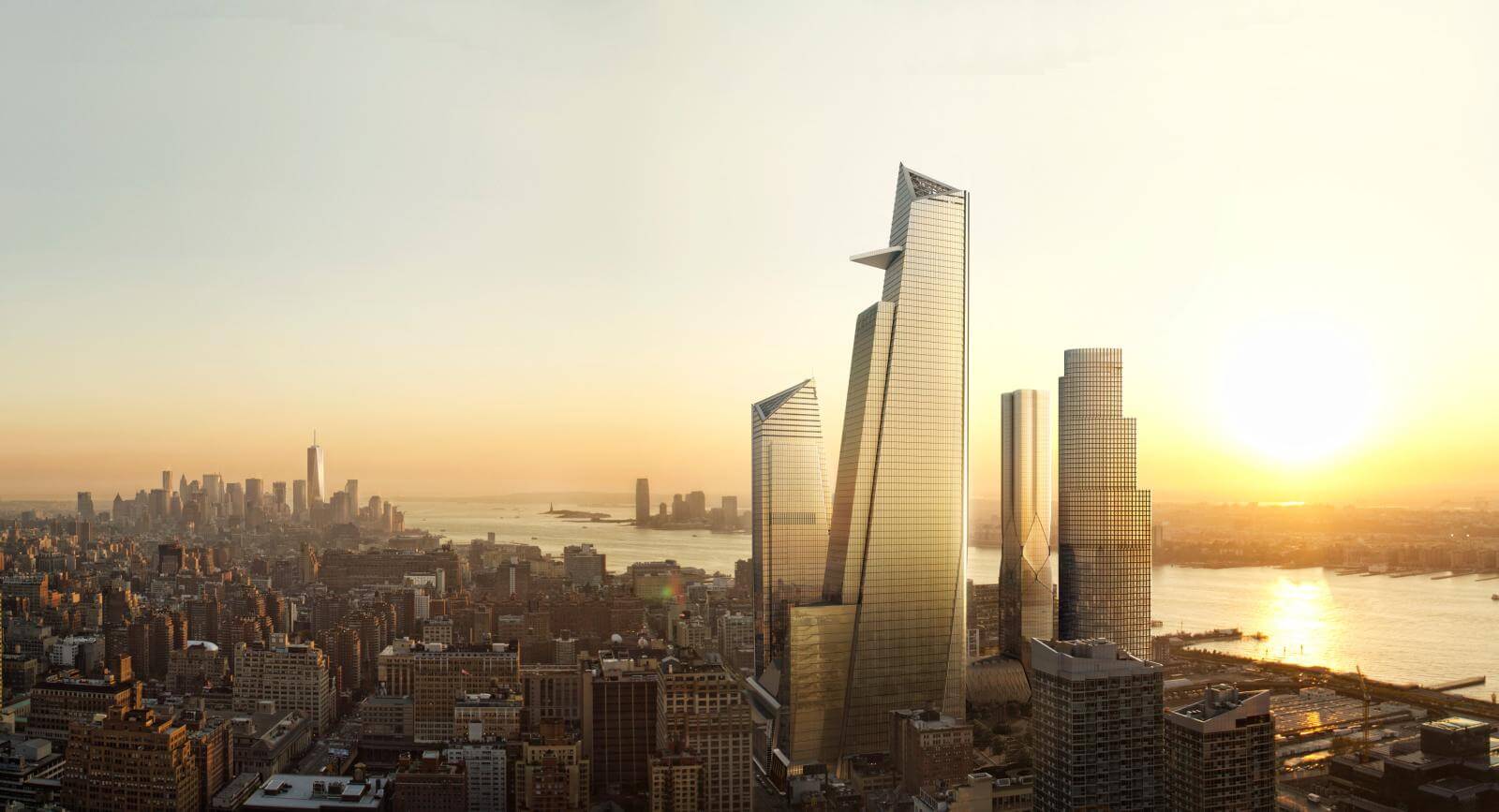 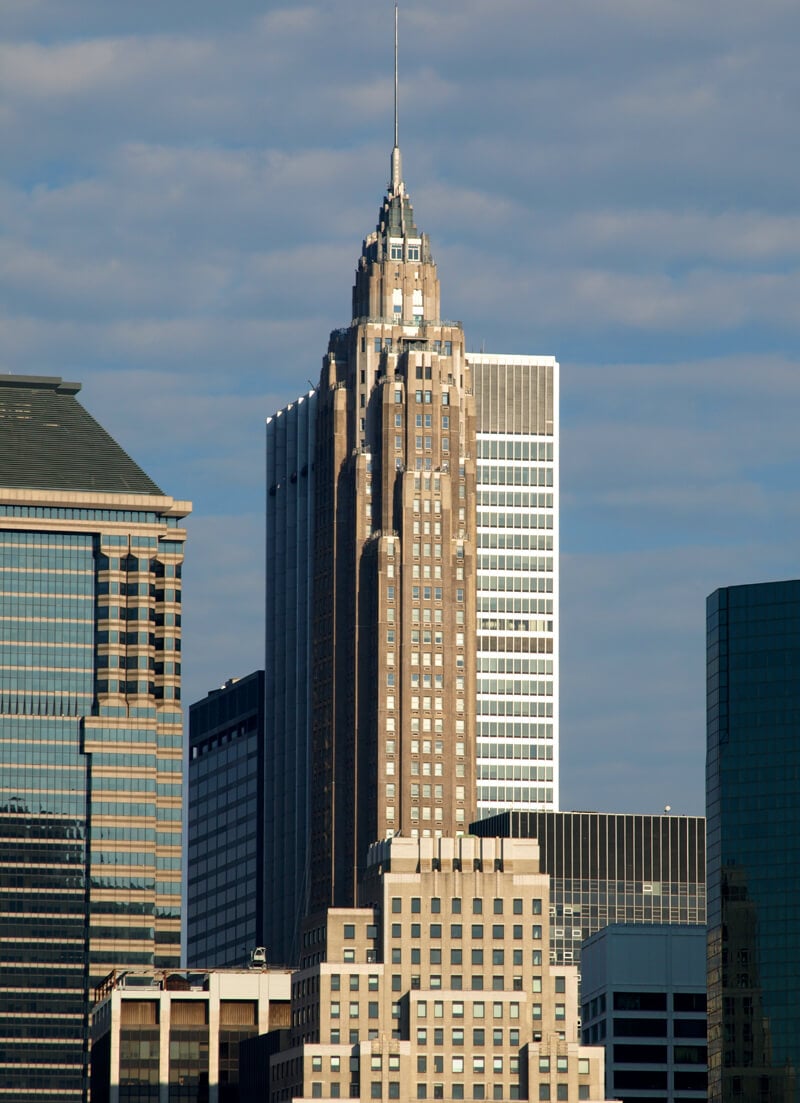 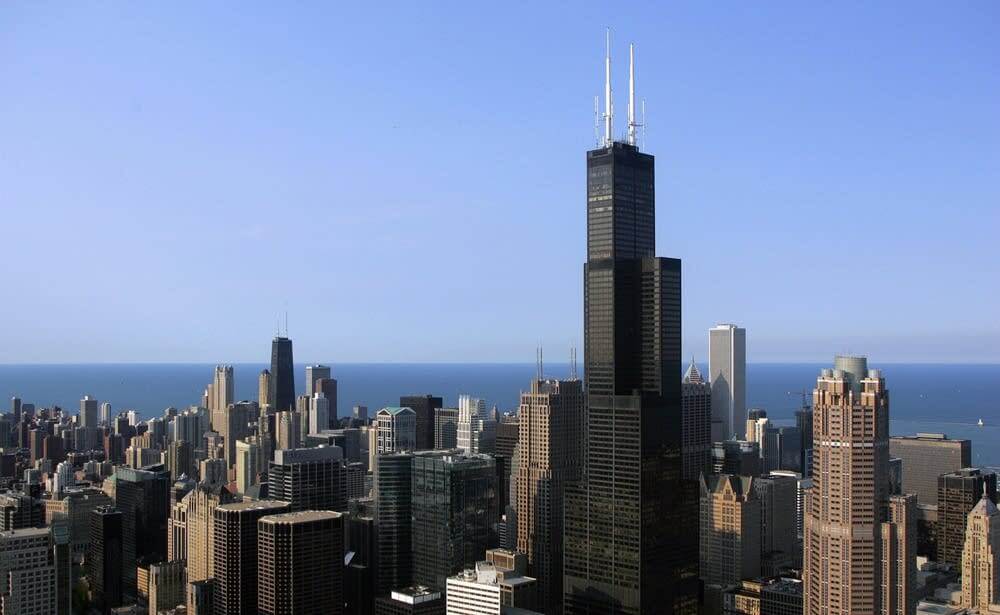 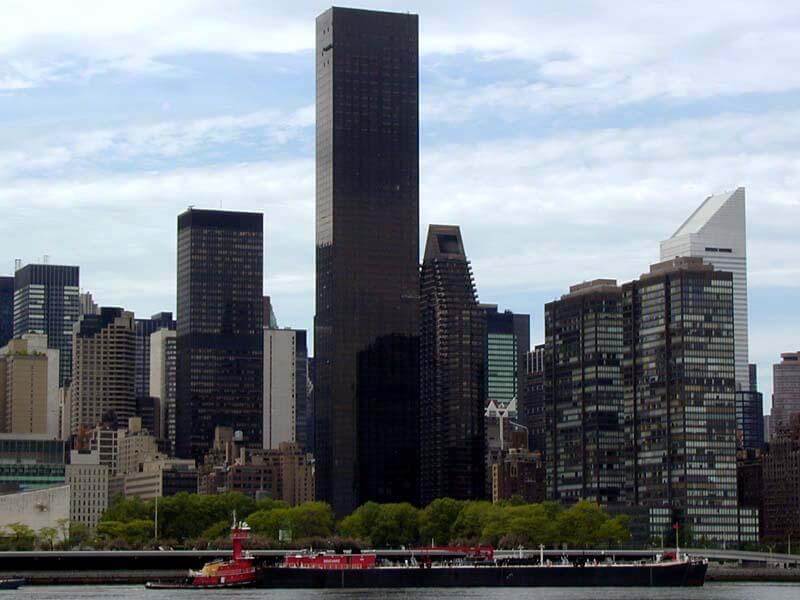 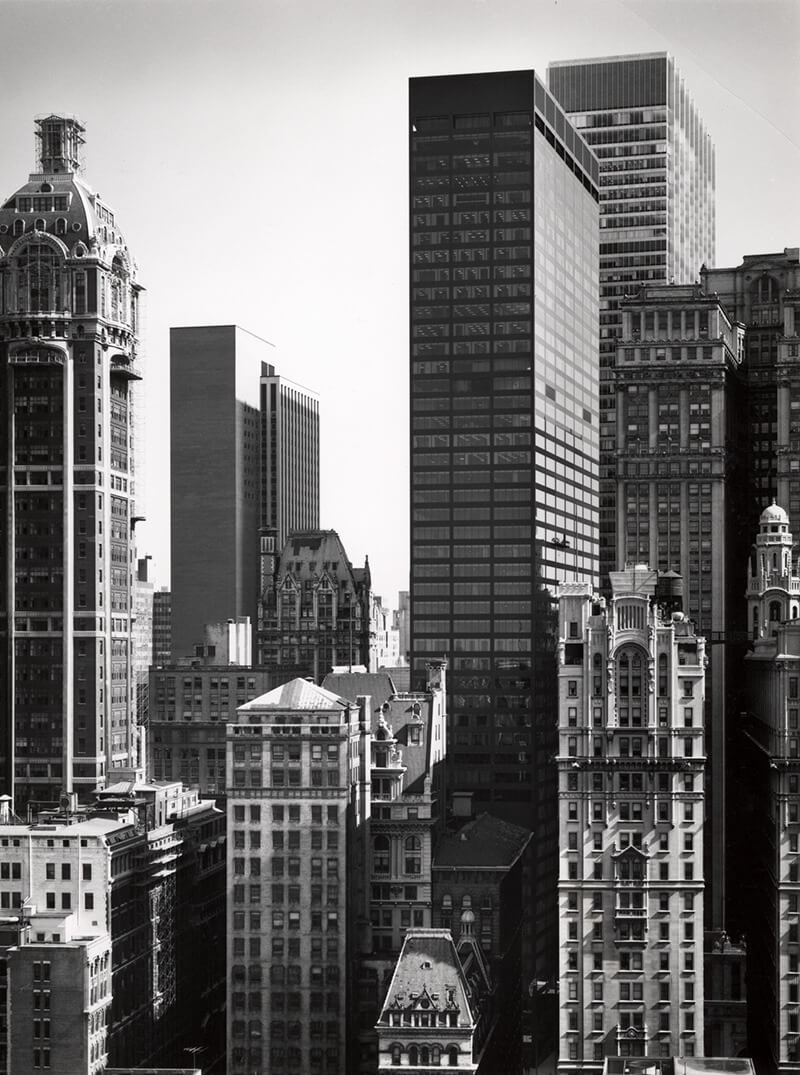 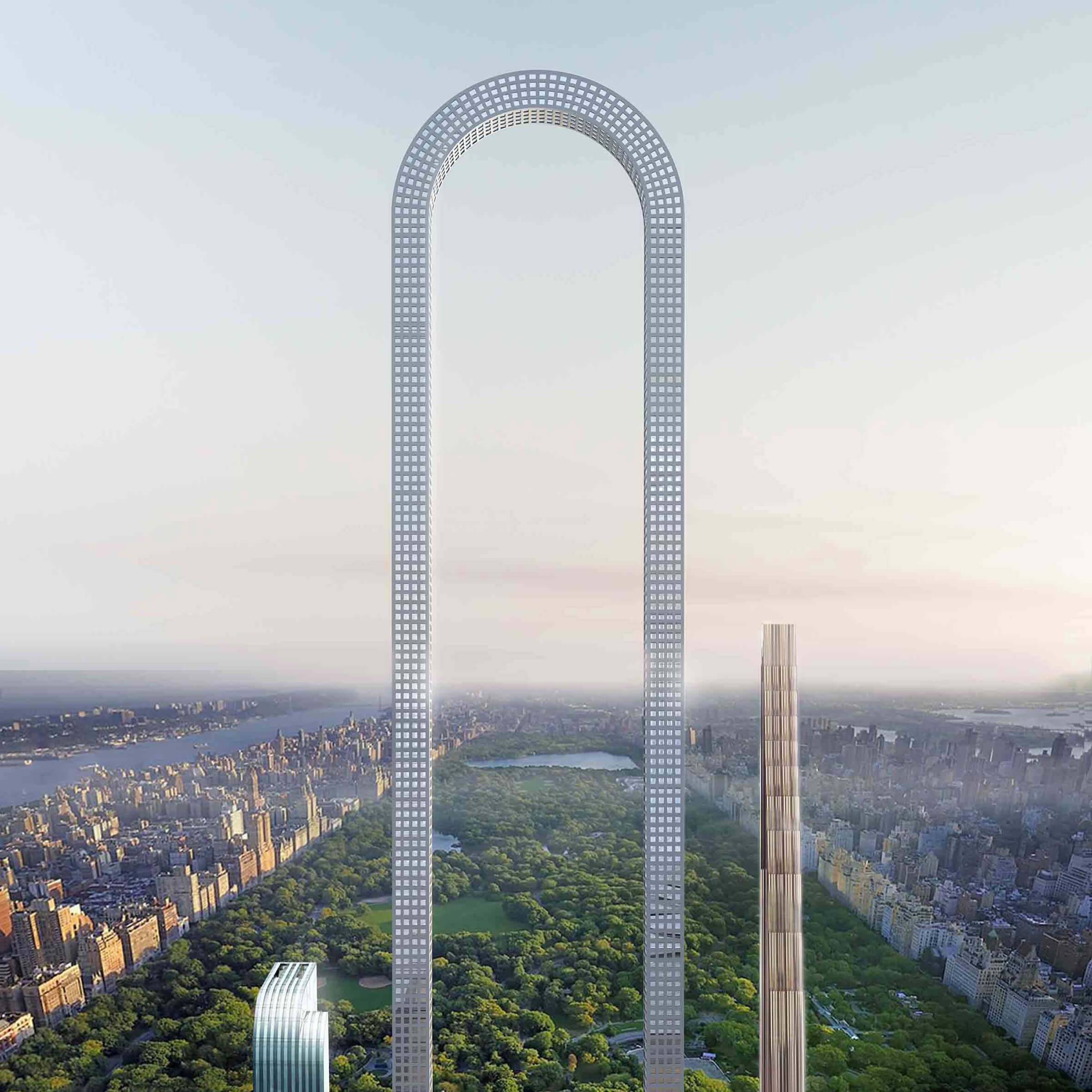 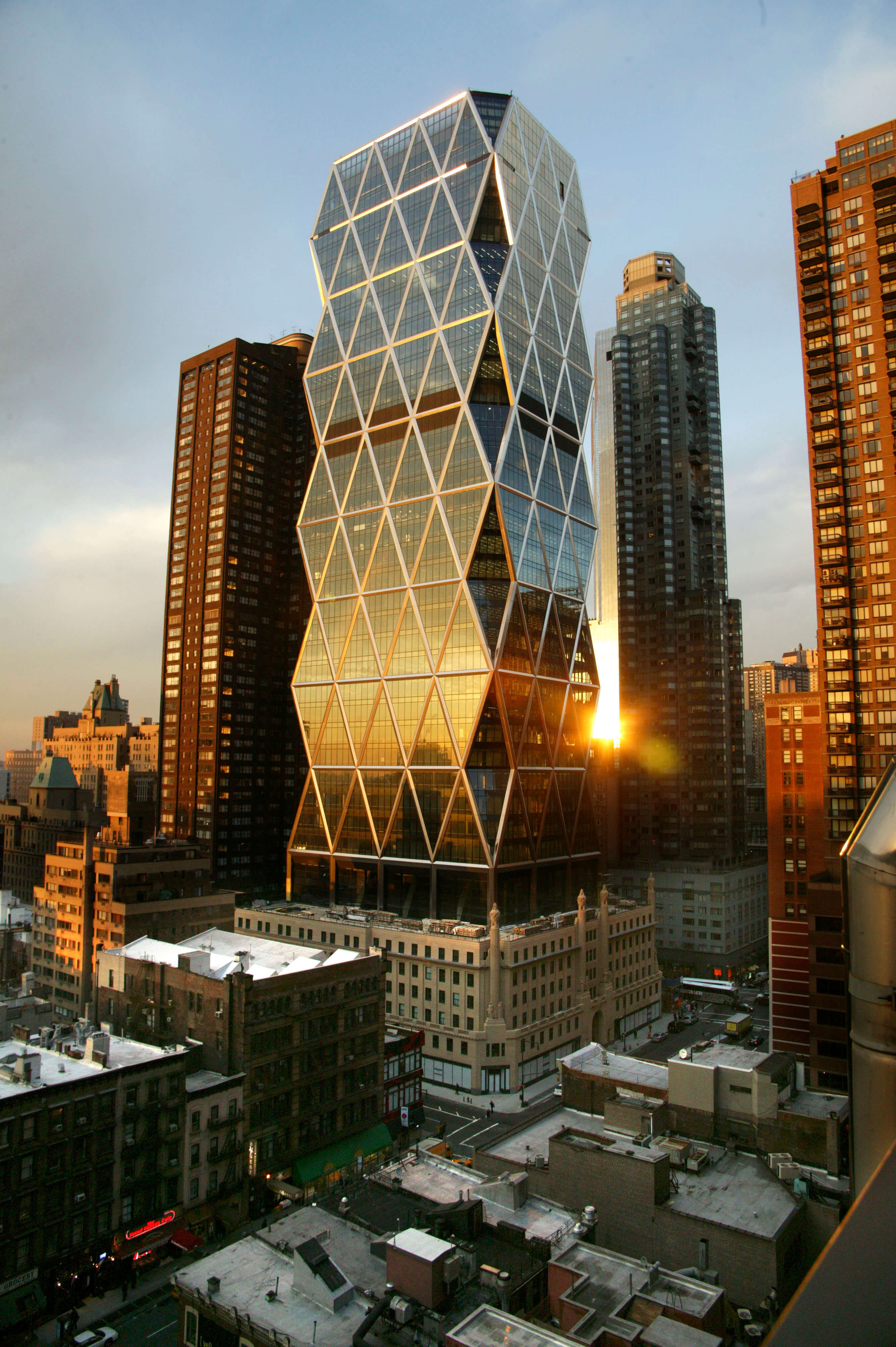 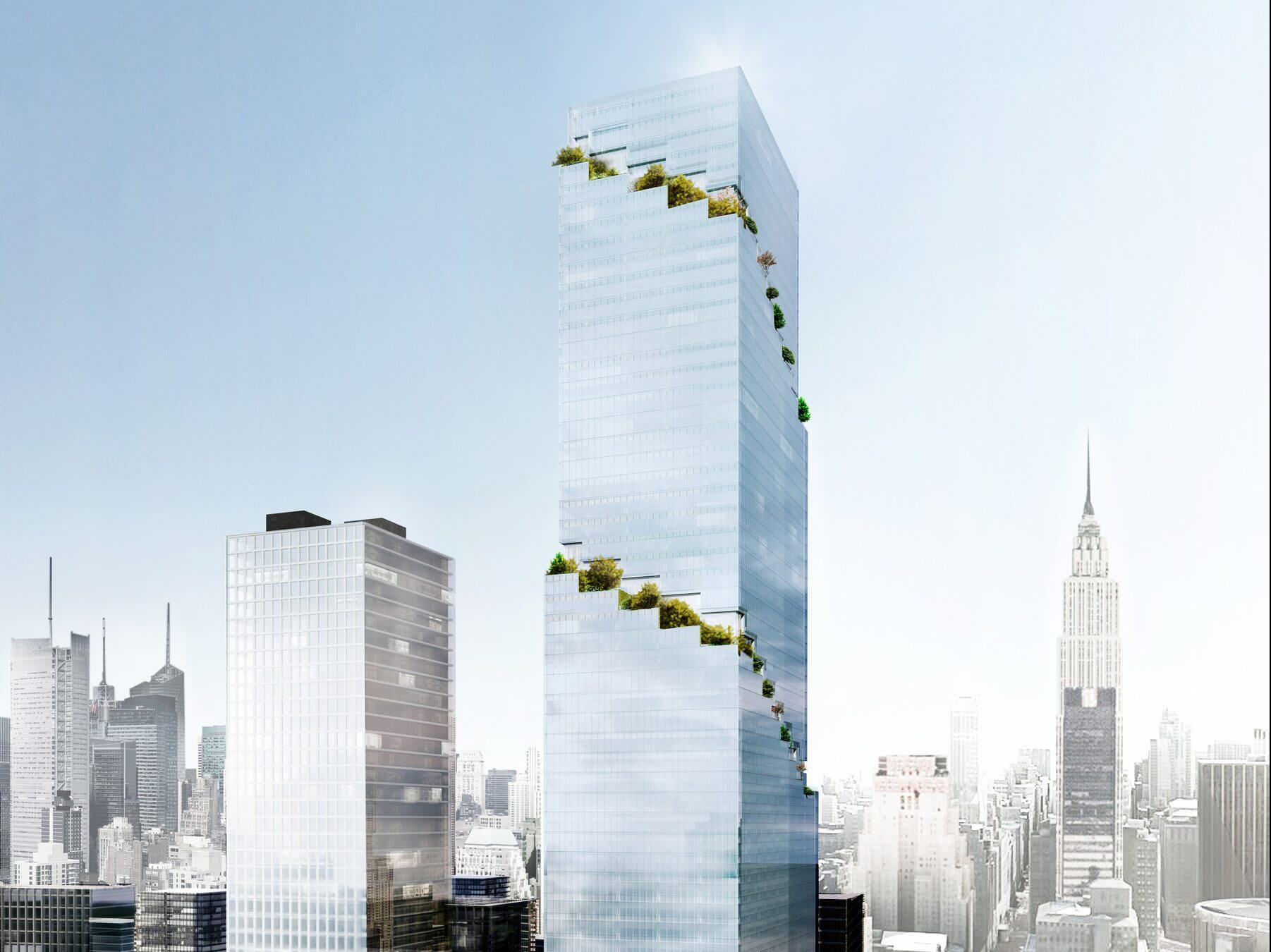 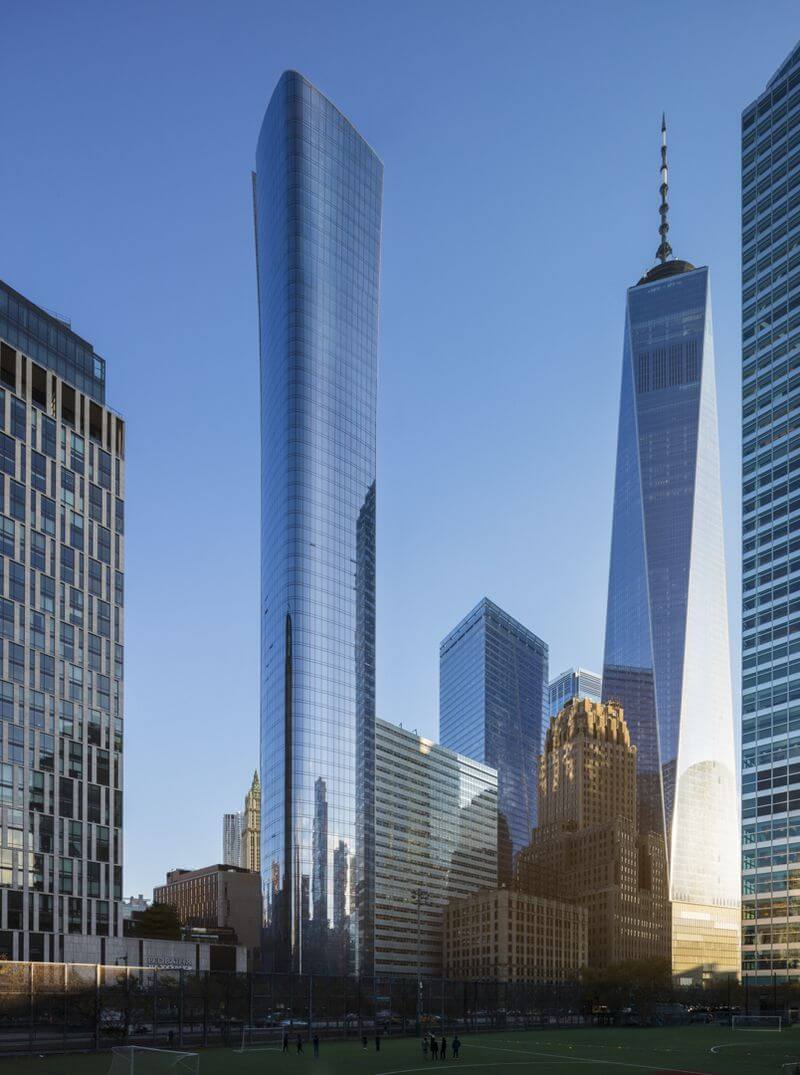 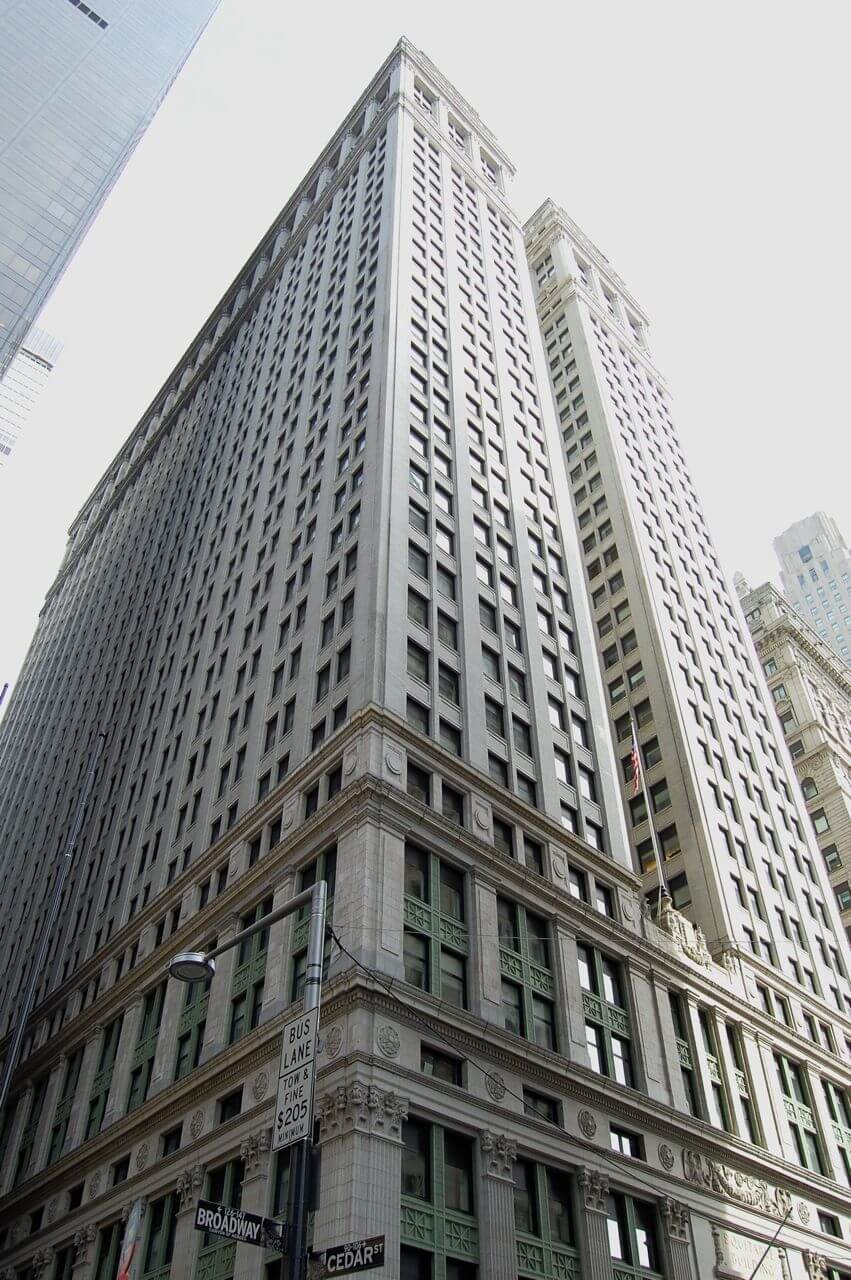 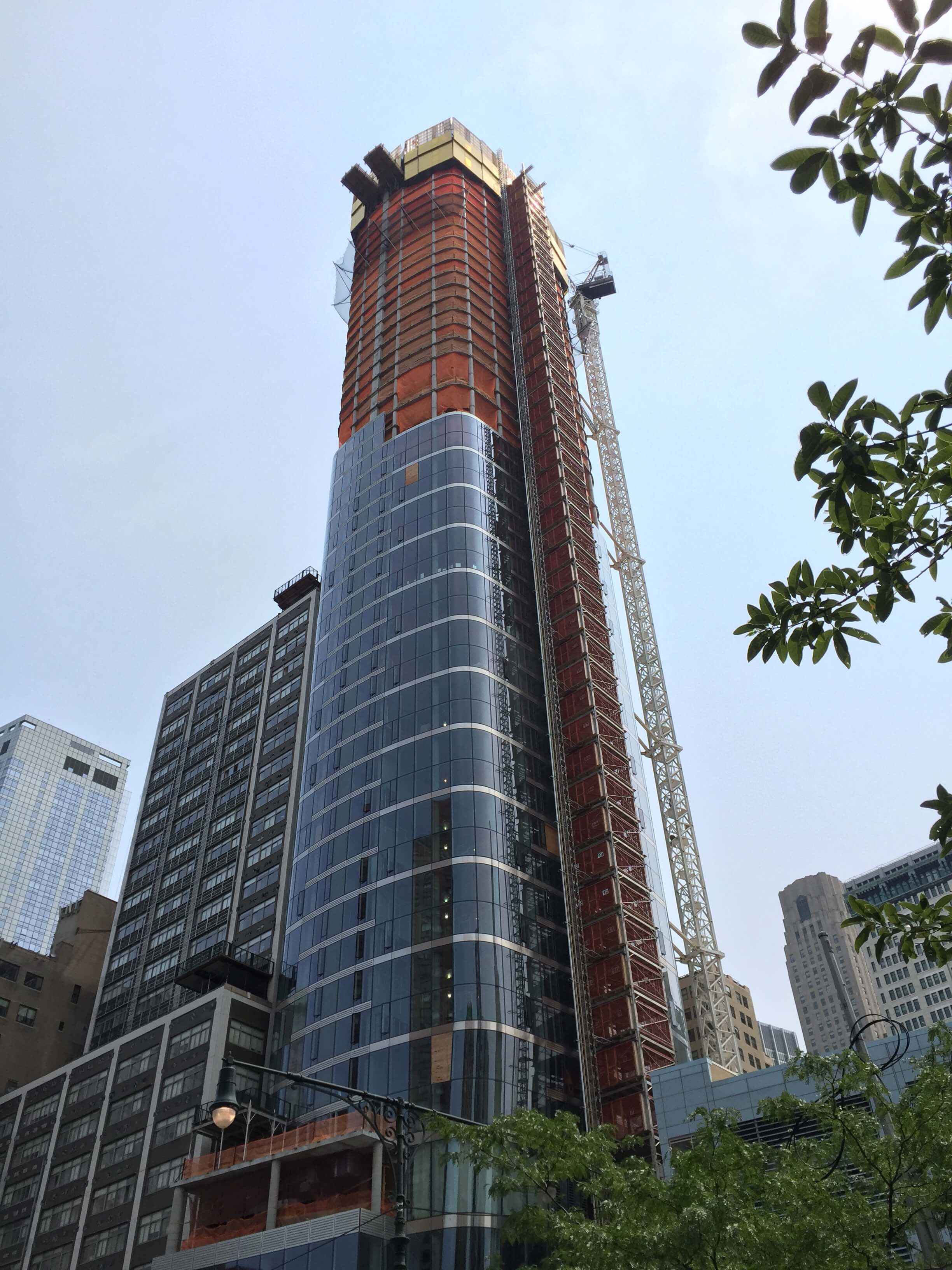 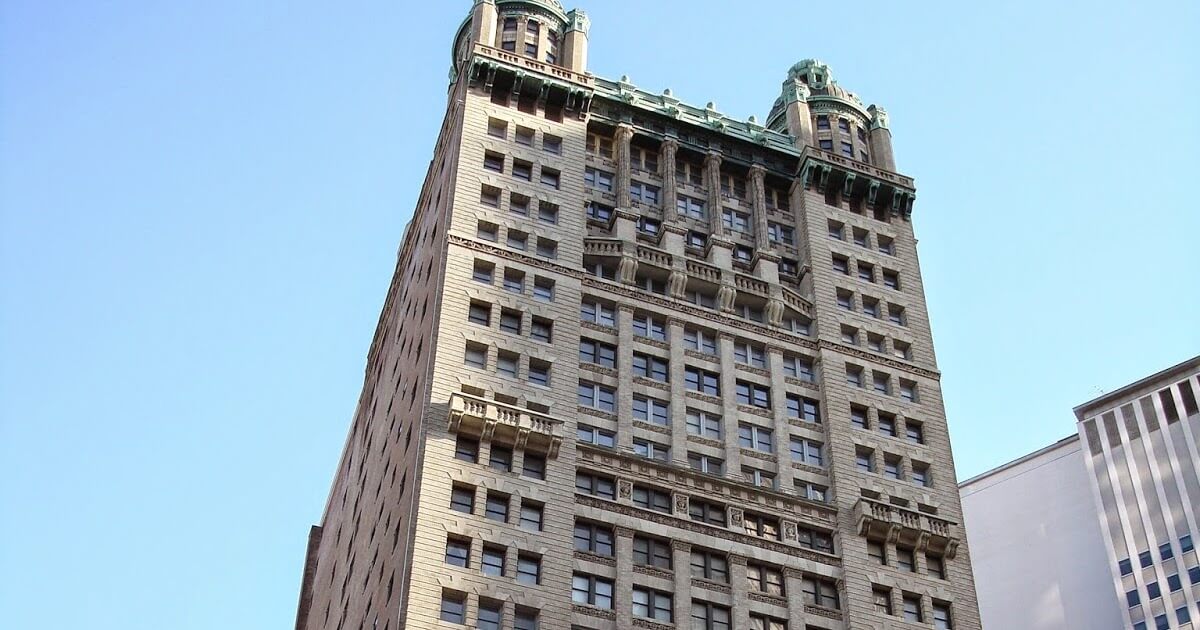 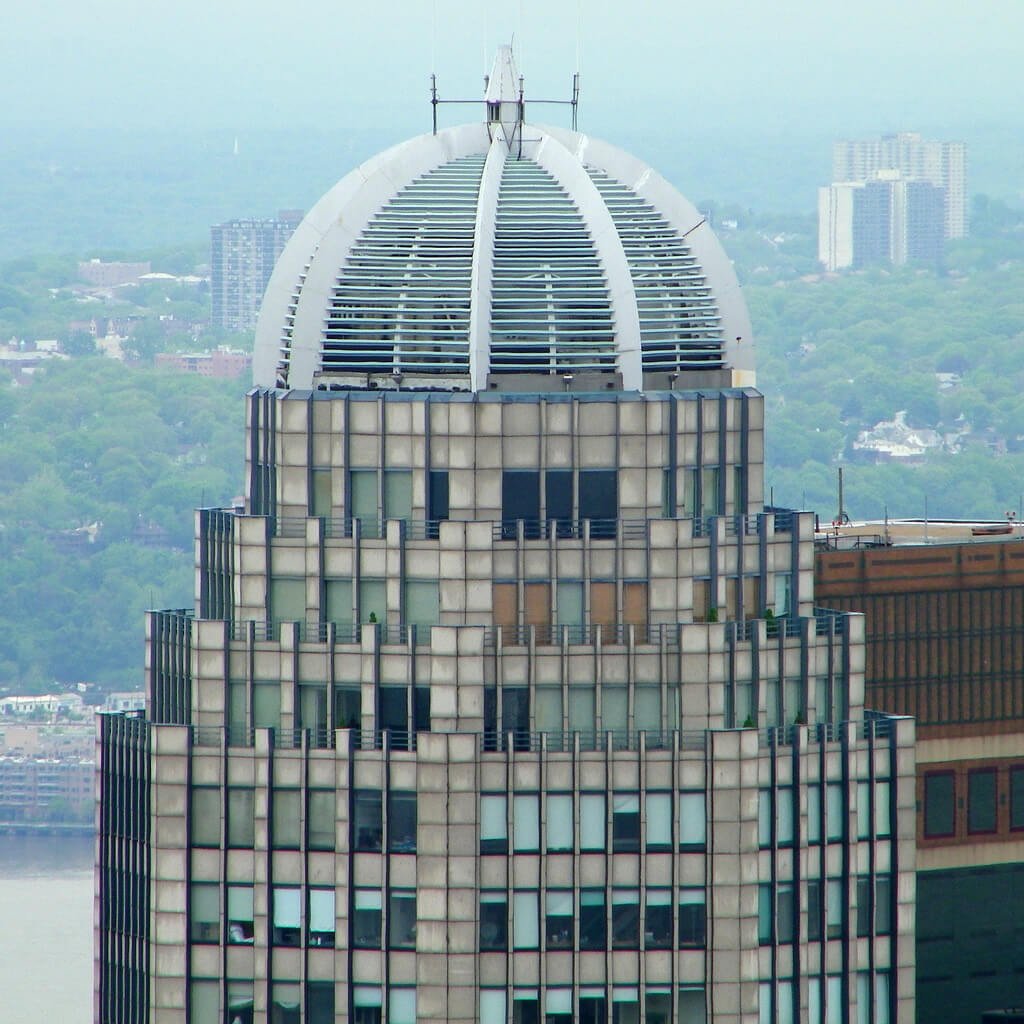 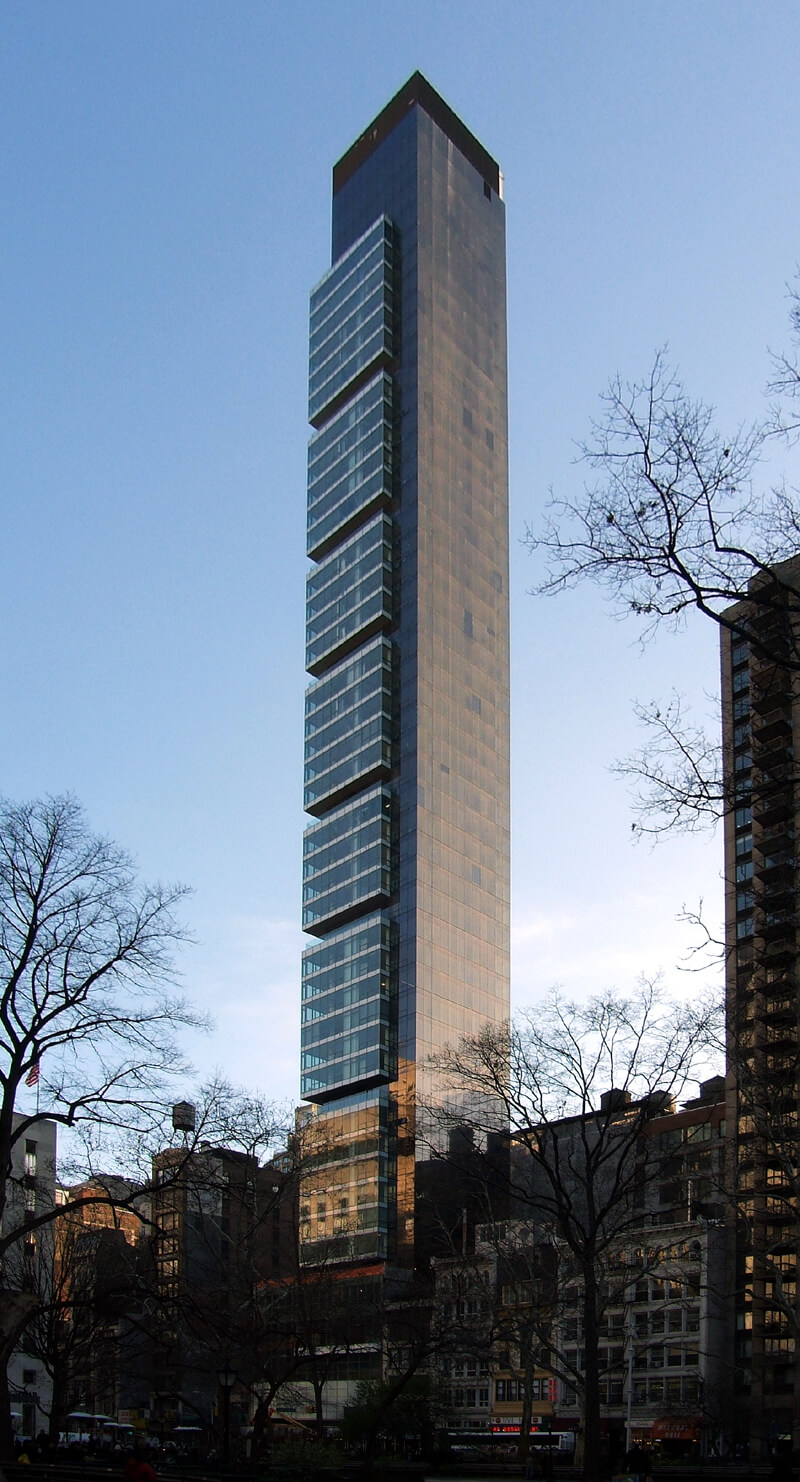 How to Convert a Shed Into a Home Office in 5 Steps!

These days working from home lifestyle is so popular, and it has become a trend. Now it is not just …

How to Build a Profitable Landscaping Business

Most Popular Fireplace Designs of 2021

You can find lots of amazing options and creative ideas at Architectures ideas that can...