Building house is a dream come true for many people but because of poor vastu many times that sweet dream takes no time to turn into a curse. Having good vastu is as important as having good base for the house as many things depends up on the vastu. Vastu shastra is a belief of people which is constant on the mind of people since a very long time and it is proving itself right from ancient time.

It depends upon the position of the house as well as rooms as households which decide whether the vastu of that house is good or not. Sometimes it is easy to change things according to vastu but there are situations when replacing things becomes next to impossible and then vastu corrections needs to be done which you can do after consulting with a vastu consultant. 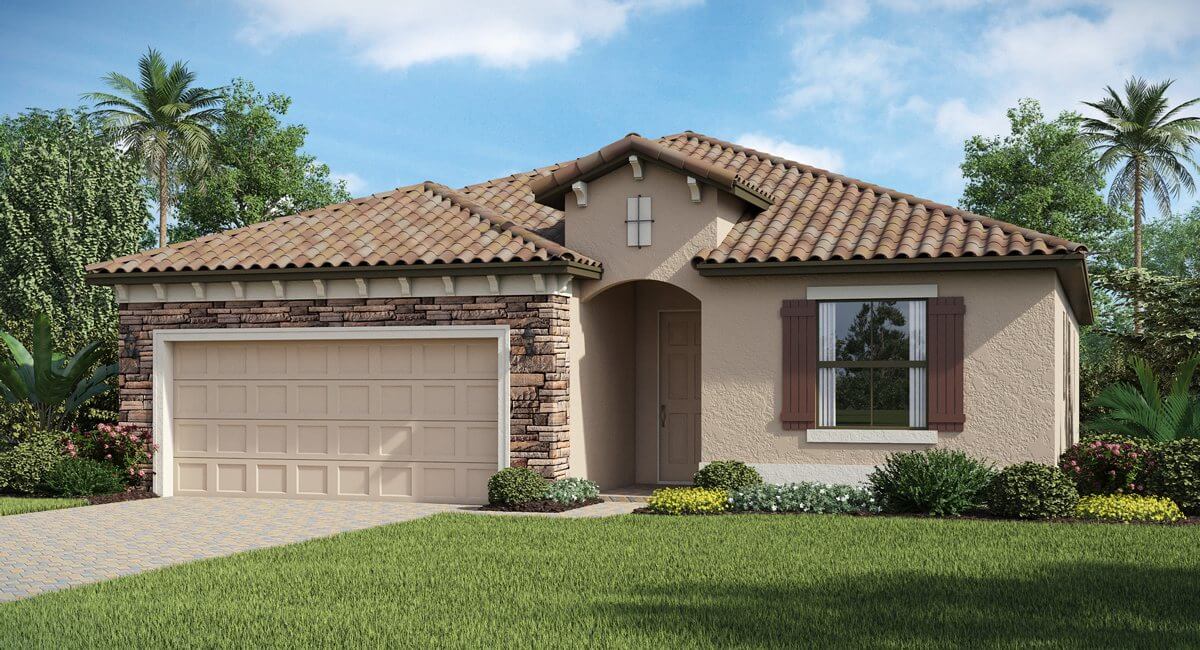 If you have a North West facing house then half of your problems are already solved as this direction is considered as really auspicious direction as it is said that this direction makes a very clear path for the good health as well as profit so that they can enter in your house and make your living peaceful. 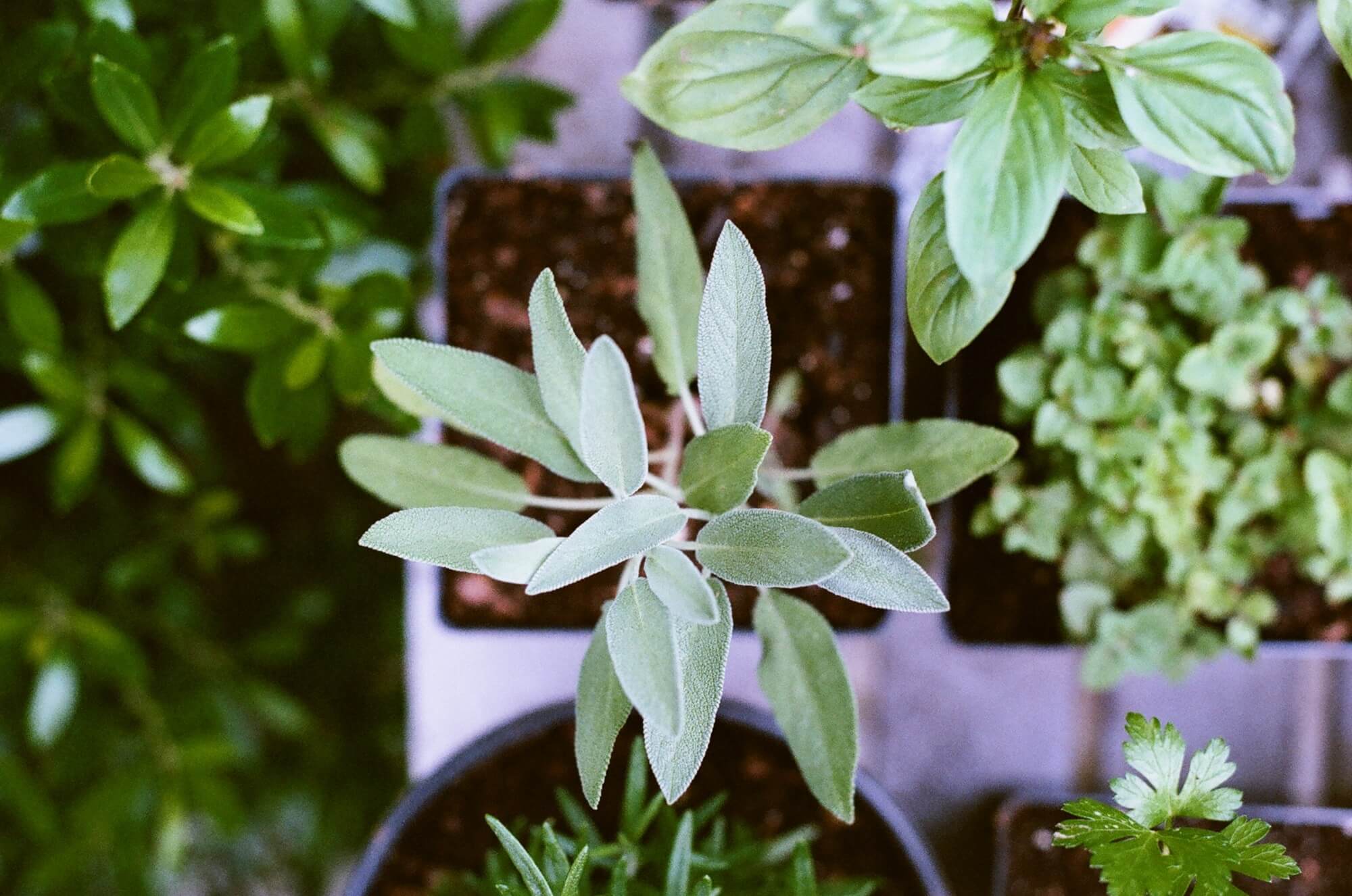 It is considered lucky if you can build any fire element in the south east direction of the house. Preferably you can have your kitchen at that direction of the house of power station as well as electric panel would also be considered auspicious. This would ensure that no negative energy could enter in your home as fire is powerful and it is said that fire destroys negativity. 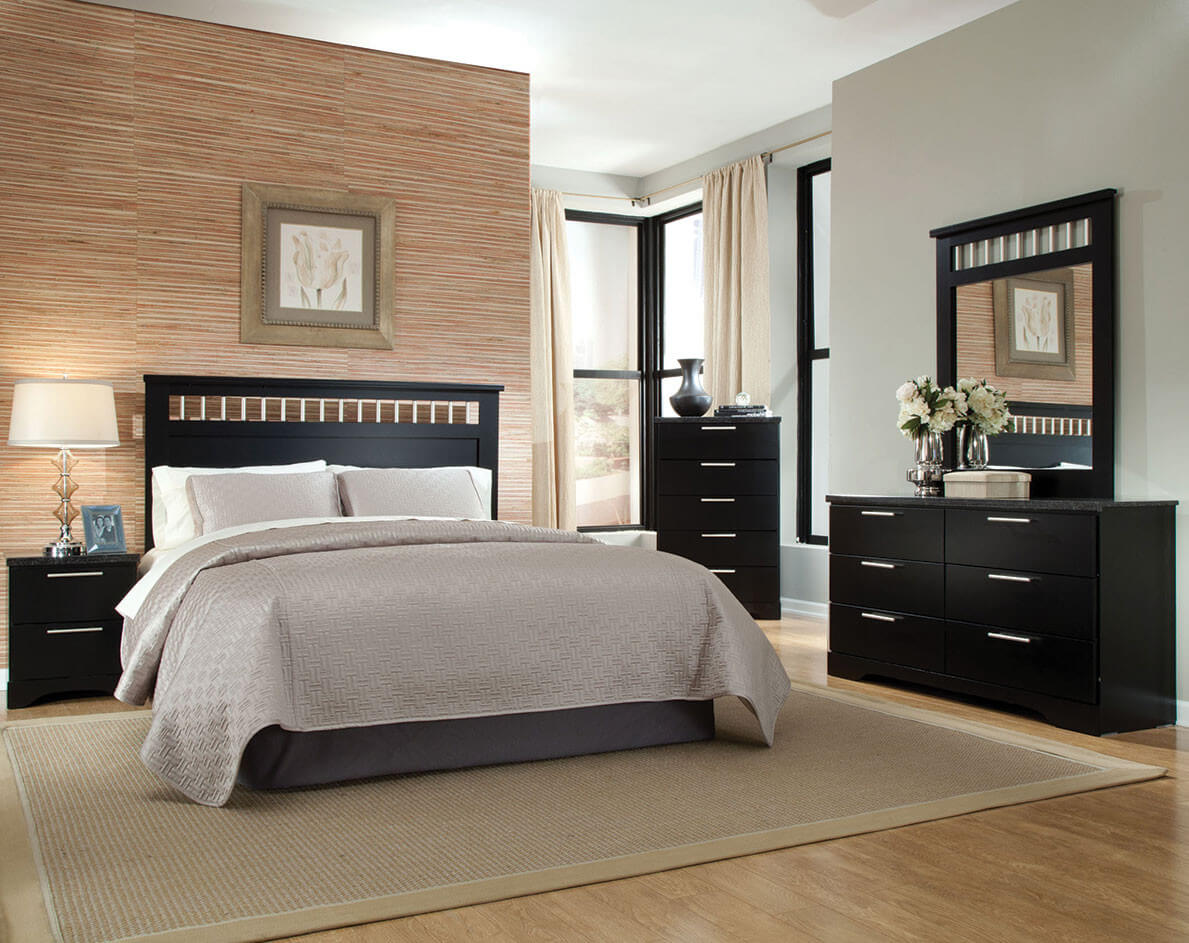 Bedroom plays an important role in strengthening the bond between partners and even between parents and their kids so it is very important to have the position of the bedroom accurate according to vatsu of the home. South west corner of the home is said to be perfect for having the bedroom according to the vastu for North West facing house. Make sure that your kid’s sleeping room or bedroom is in the eastern direction of the house and having the worship room in the north eastern corner is considered very lucky as well as auspicious for the house. 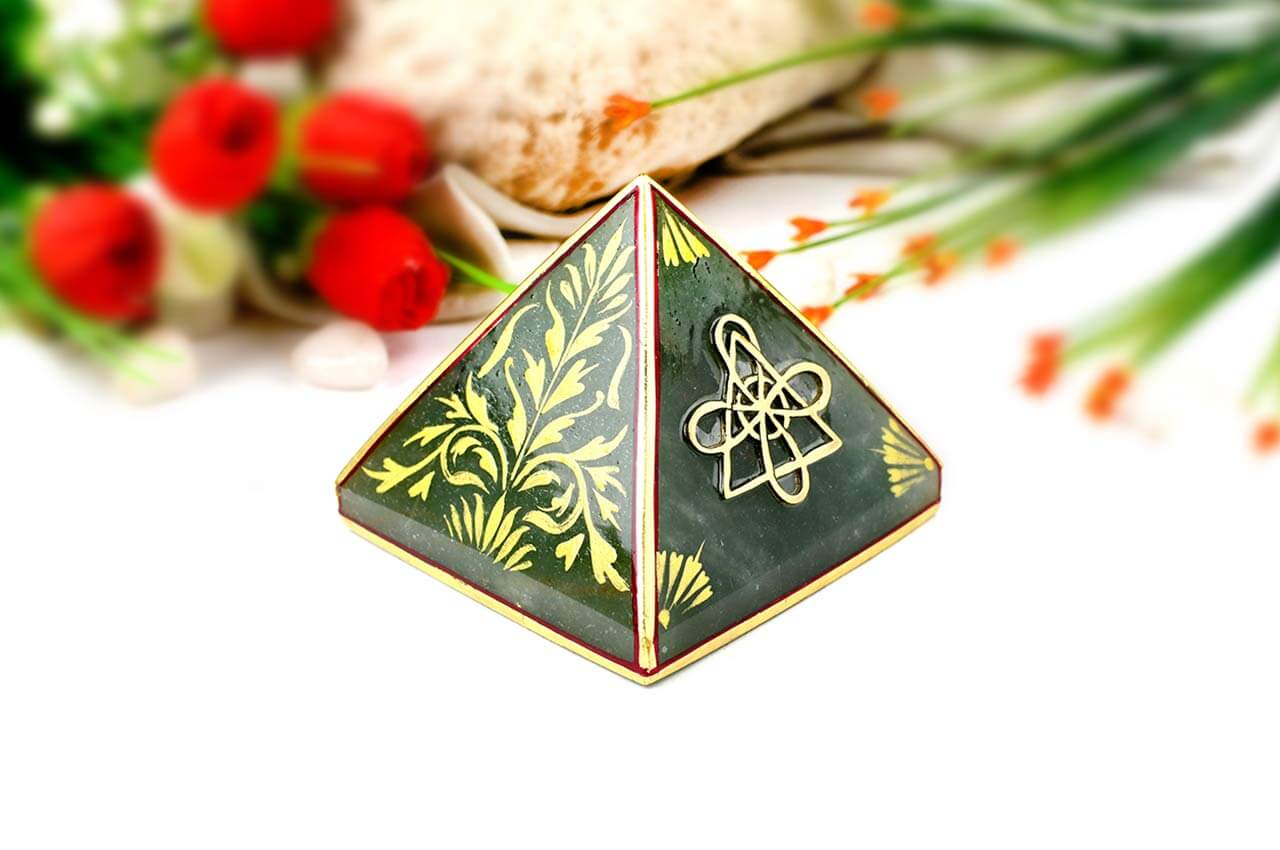 Water tank in the North Western direction of the house is said to be very unlucky and may be obstacle between you and your good luck and may even turn the positive flow of the house into negative energy. In this mater replacing the position of the water tank is the best idea ever but in case you cannot then you should have vastu pyramid in your house as this small pyramid would help you a lot in eliminating or cutting the negative vibes which are getting in due to vastu dosh. If you have kitchen in the North West side of the house then also it is considered as very unlucky and can stop the good flow of wealth resulting in losing job or business lose. To overcome this problem and many other vastu problems as well you can always install Chandra yantra in your home which is considered lucky of North South facing house.

These were few vastu tips as well as corrections that need to be done in case you have a North West facing house.

Vastu Tips As Well As Corrections For The North West Facing House was last modified: November 27th, 2018 by architectures_ideas

Some Of The Best Vastu Tips For Getting Your House...

Buying home is not just a matter of money as it involves luck and happiness...