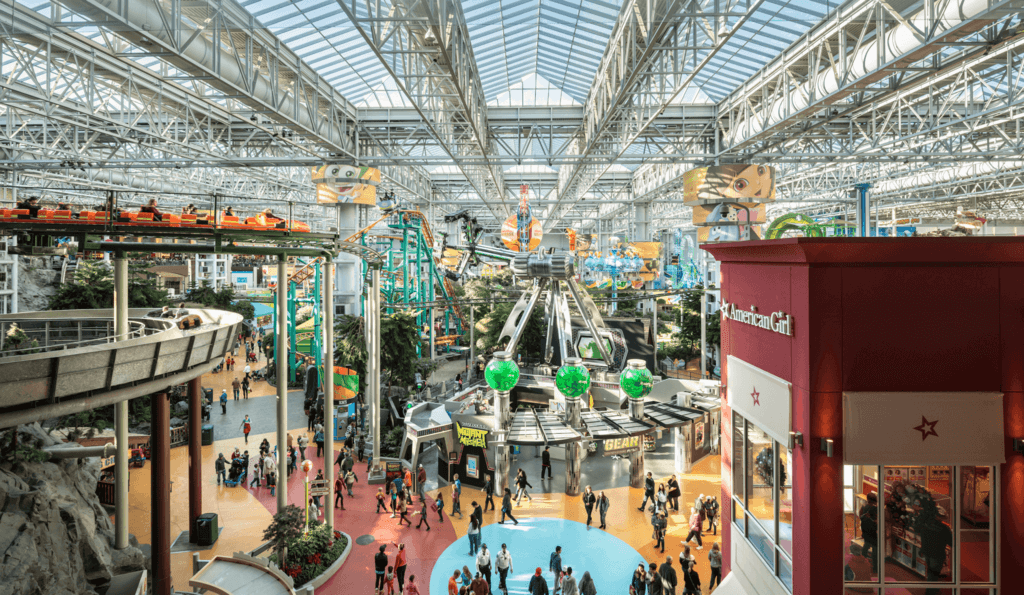 You would be amazed to know that the mall holds a total area of 5.4 million sq ft just for the parking of the vehicles and reportedly it has about 12,250 spaces just for parking. The most amazing thing is that you would get bus as well as train service at the parking lot so you don’t have to walk to the mall instead the bus or the rail would direct you to the mall. 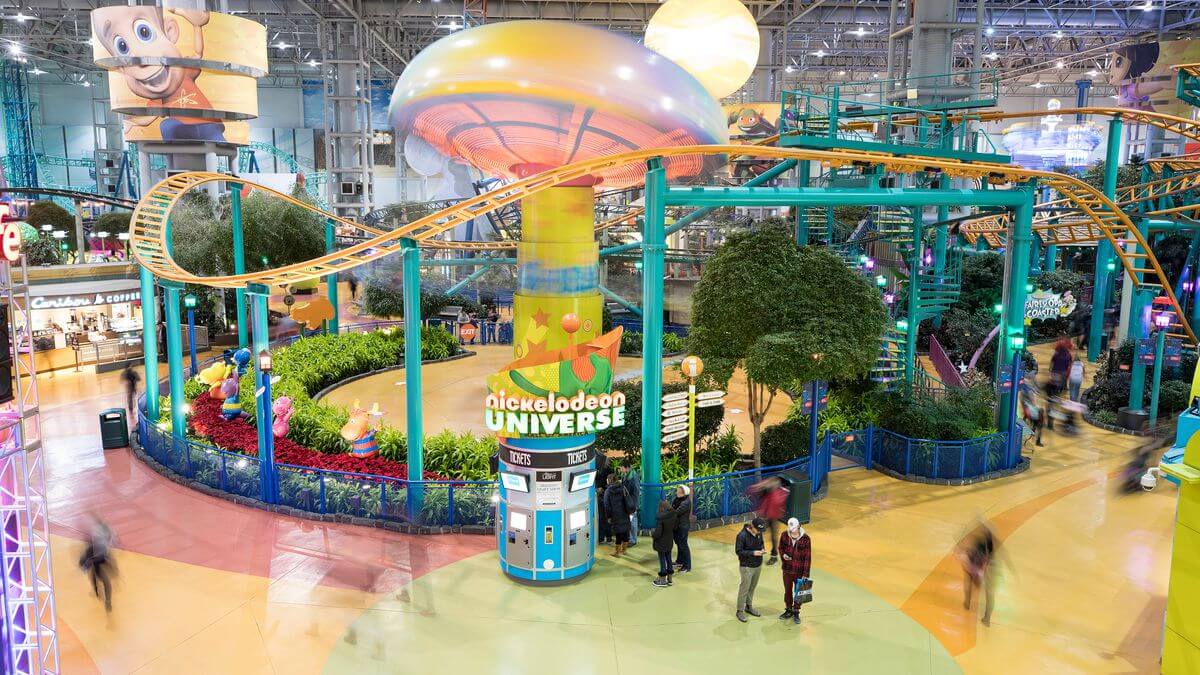 Well you still cannot find that perfect space in that huge area then you can get a great place for parking by using Mypark App. Covering the mall in one go is not possible right? So now you don’t have to worry as this mall has its very own dedicated App which would take you to each and every store of the mall so that you can at least list up things which are available so that you could get directly to the shop where your desired things are available. 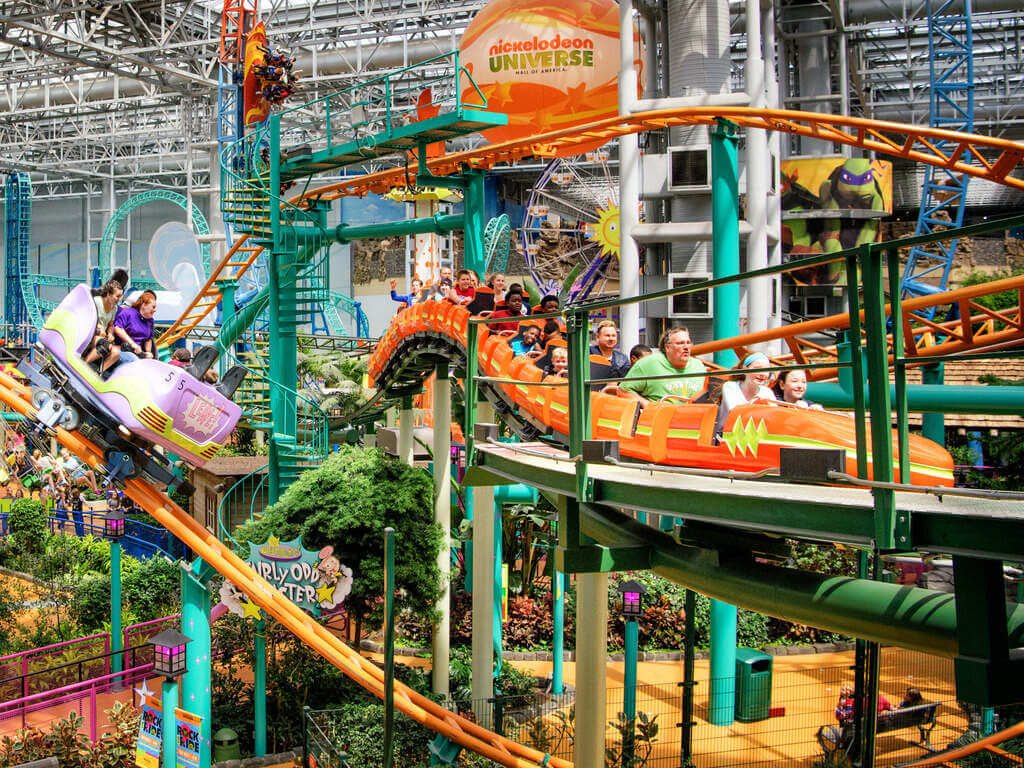 The map facility of the App is always an addition so you won’t get lost anywhere in that big mall. You would be amazed to know that this place was once known as a stadium before it was the largest mall in the world and players like Beatles played in that stadium. 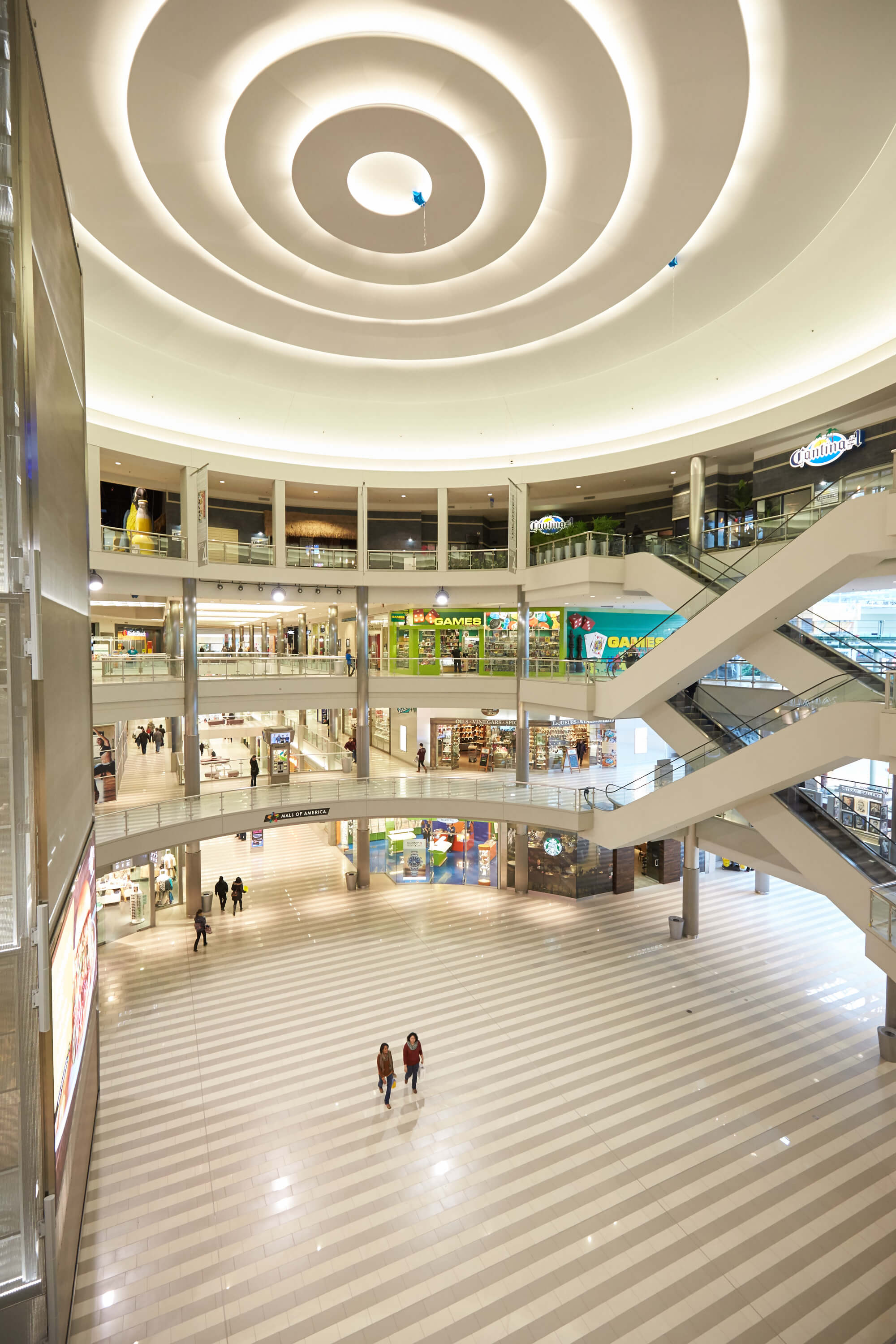 If you want to have an amazing wedding then you can even get your wedding arranged there at the mall. The Chapel of love that is present in the mall has witnessed the happy marriage ceremony of about 7500 couples. This wedding house is there at the mall since 25 years from now and has different packages for different themes or services. 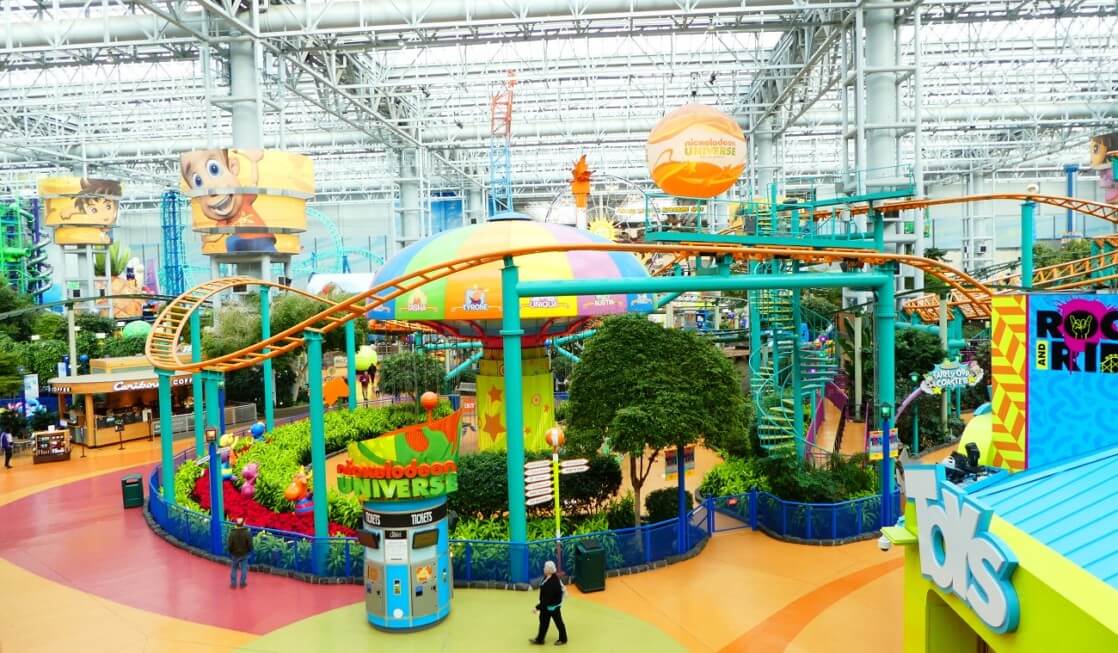 People don’t come at this mall just to roam around but it has been reported that on an average each visitor tend to spend around $162 in just one trip. Though the south China mall has been recorded as the largest mall by space but if you would consider the service as well as shops then The Mall of America is at the top of largest mall in the world. 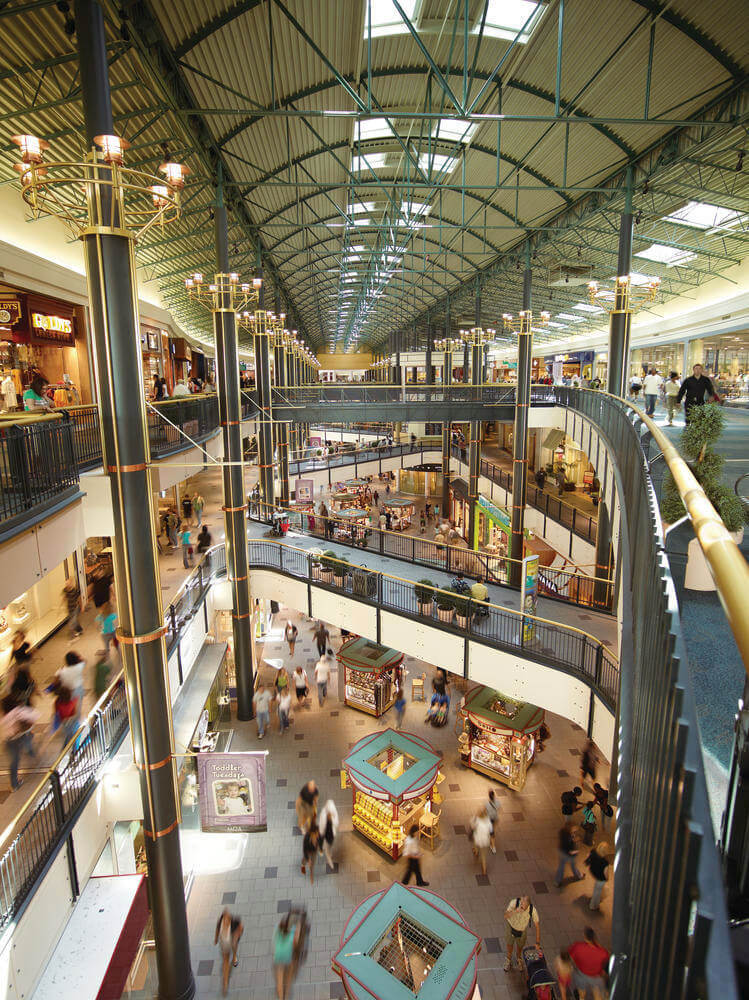 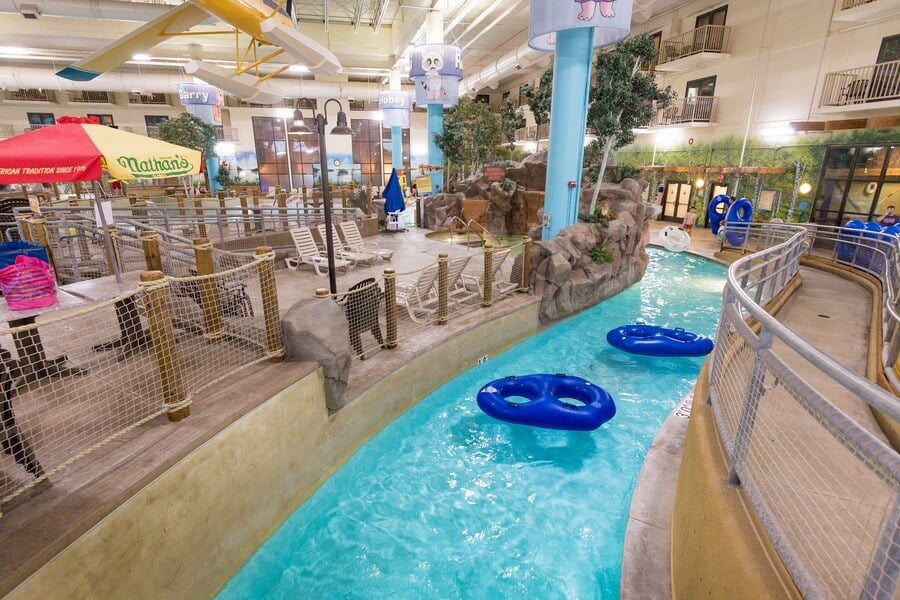 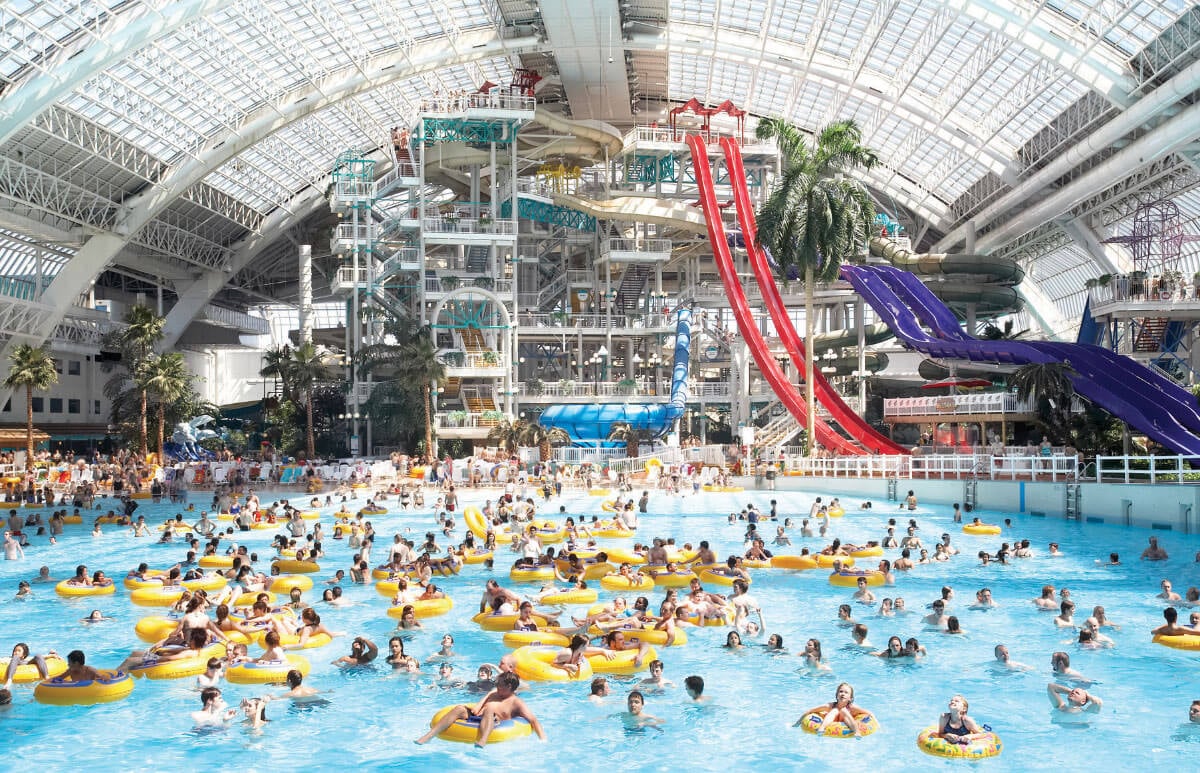 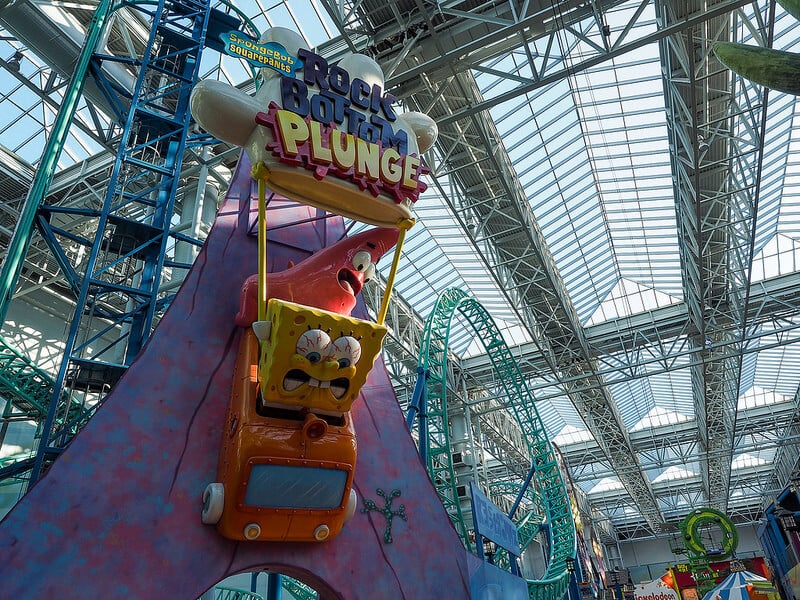 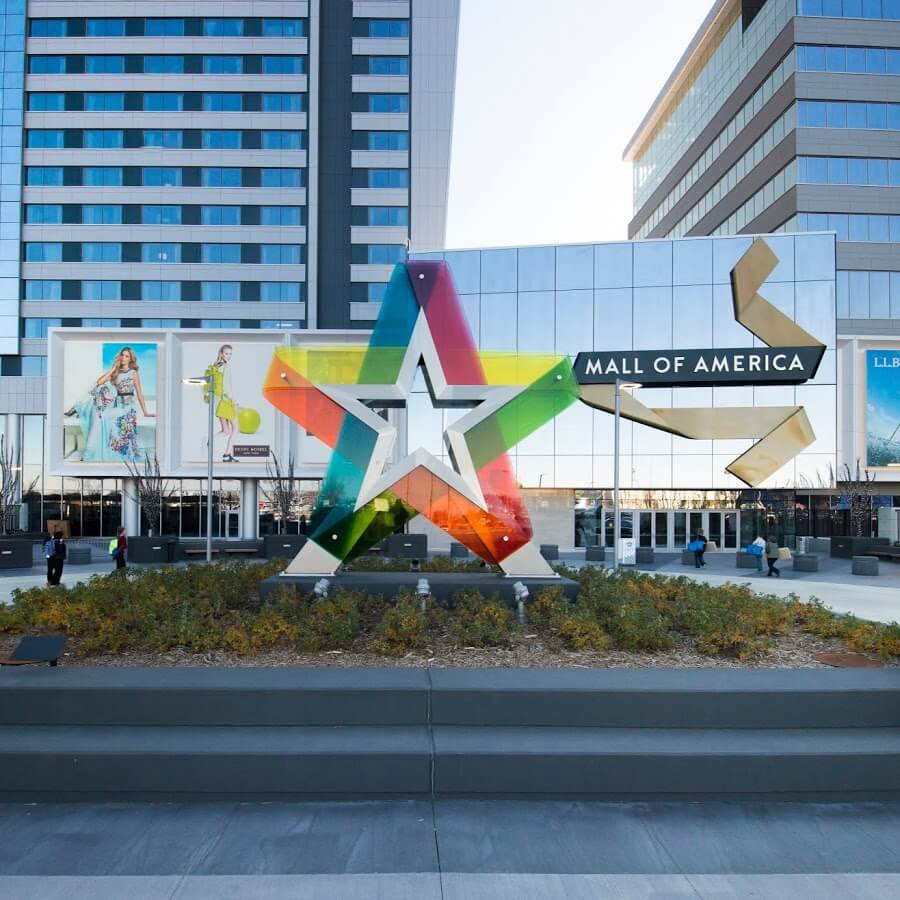 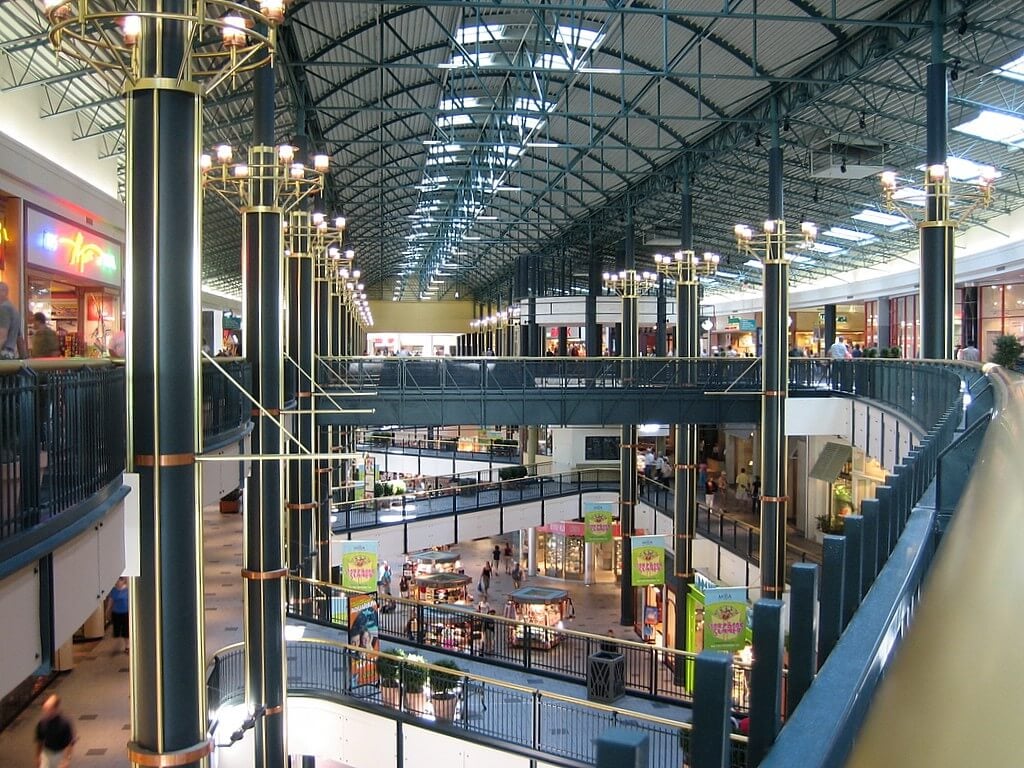 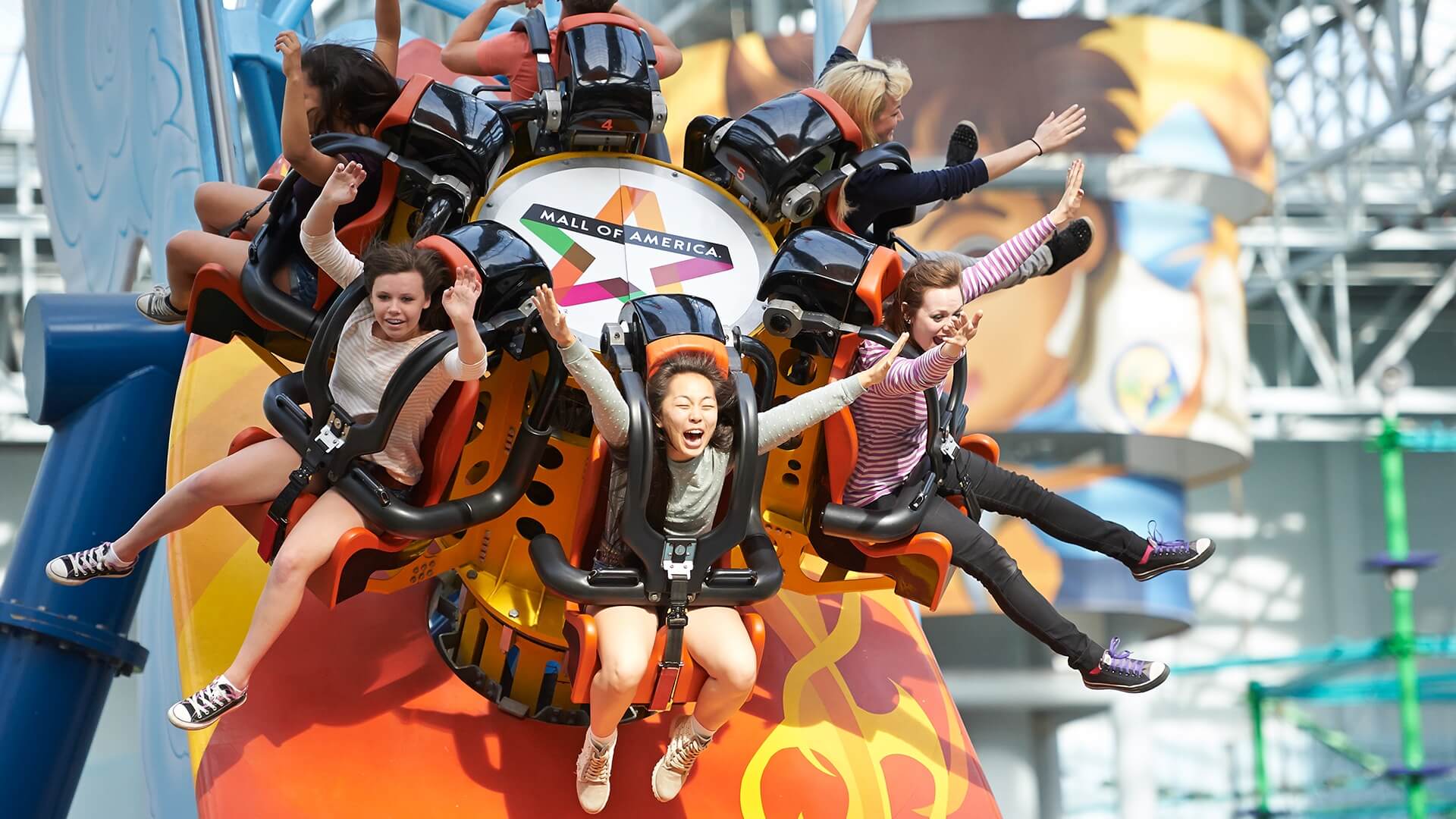 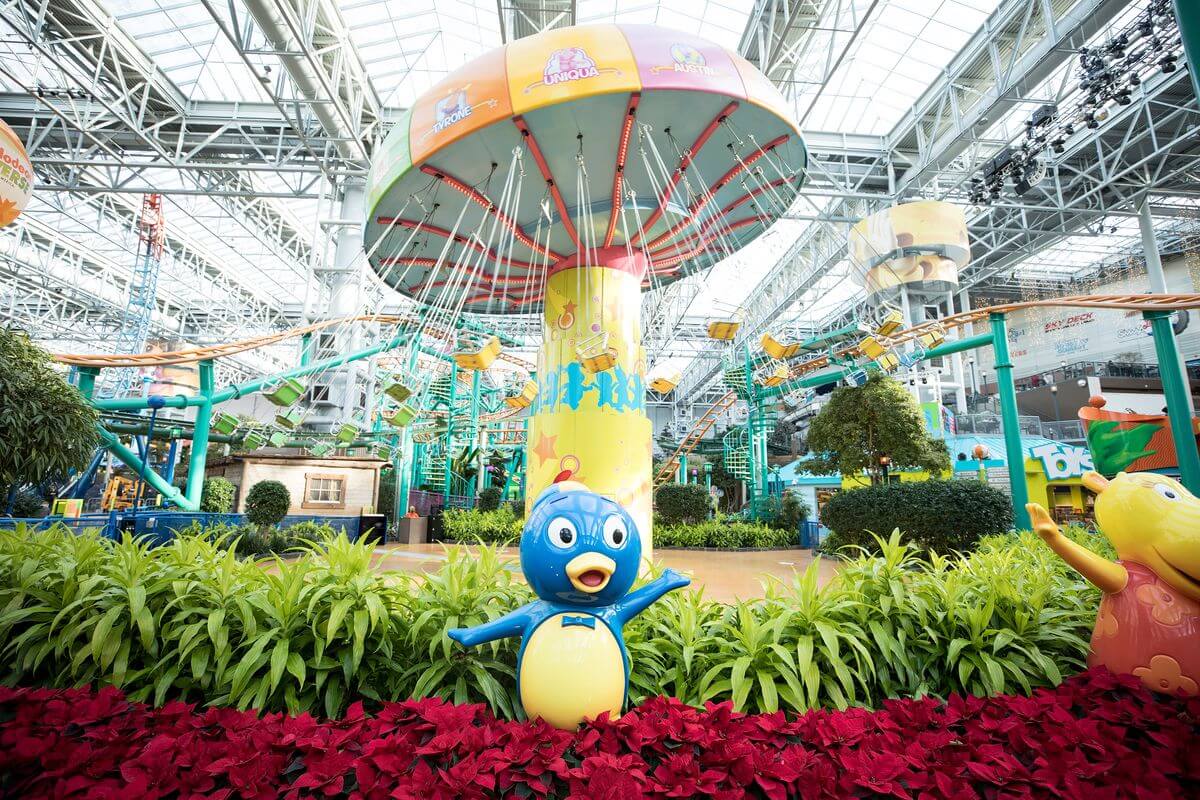 All You Need To Know About The Mall Of America was last modified: June 2nd, 2021 by James

How To Get Rid Of Ants In Bedroom

There is one thing to share your bedroom with family; it is entirely different when...