Dubai never missed to amaze people and interestingly the largest mosque in the world is also in Dubai. Sheikh Zayed Grand Mosque which is at Abu Dubai has been recorded as the world’s largest mosque with the total area of 12 hectares. You would be amazed to know that this mosque is so big that at one time more than 41,000 worships can take place which actually happens on a regular basis. 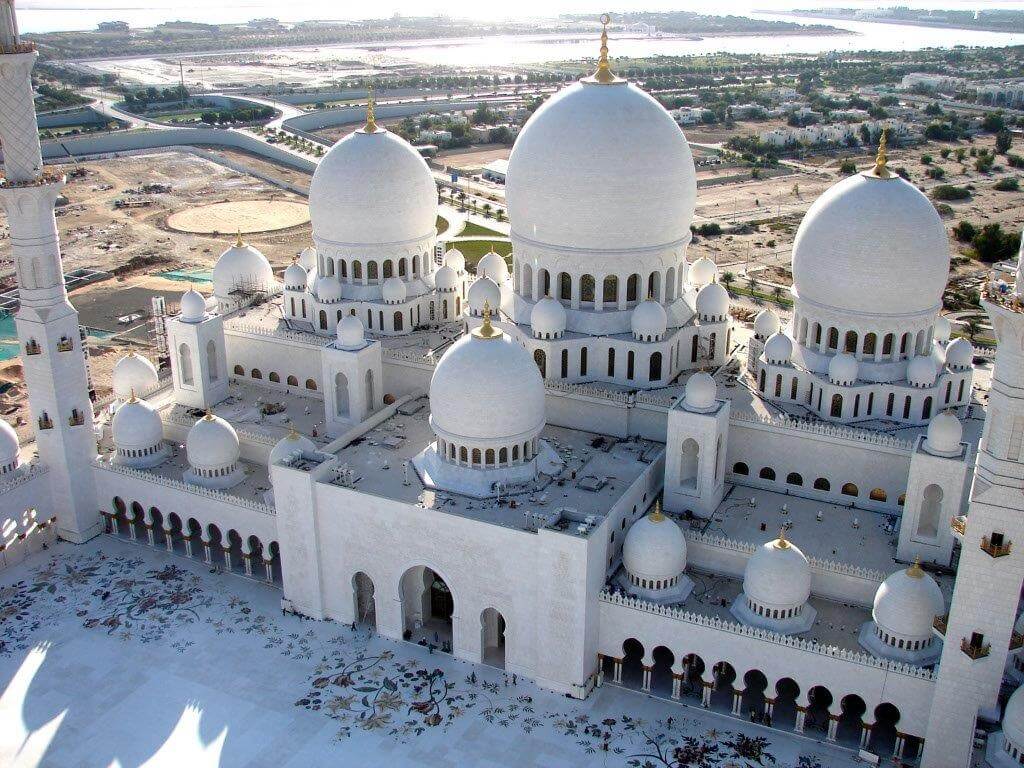 The main hall where the main prayer takes place alone can have about 10,000 people or even more. The mosque was made with some amazing materials which were collected from different parts of the world such as from Egypt, Morocco, Greece, Turkey, Austria, Germany, Italy, New Zealand, India, China as well as from Pakistan. 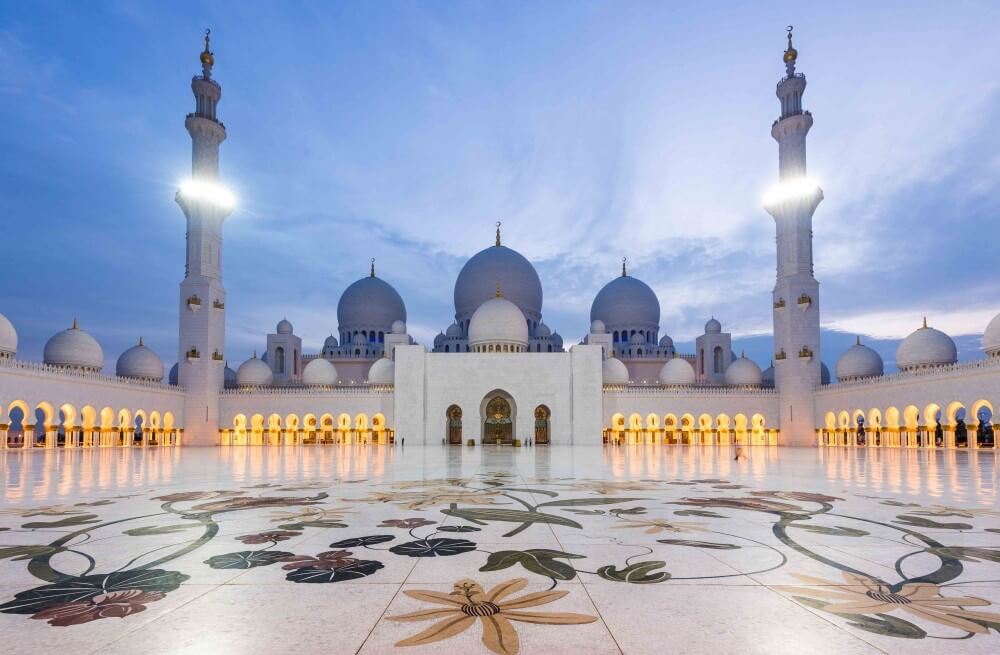 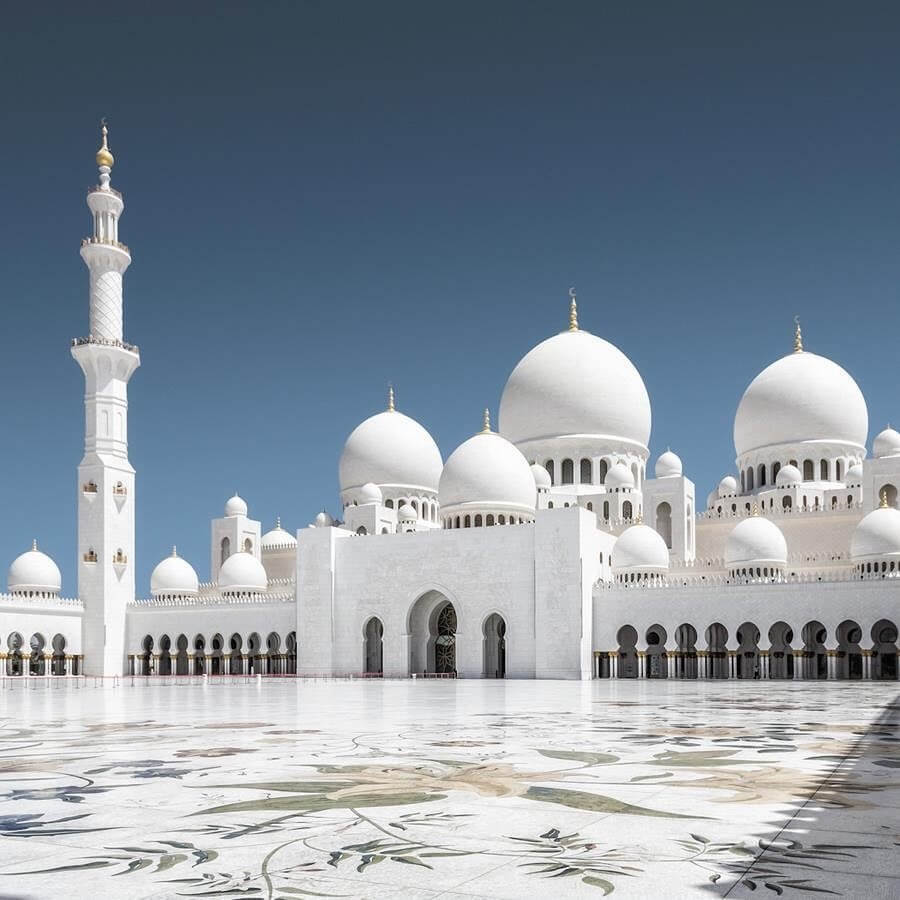 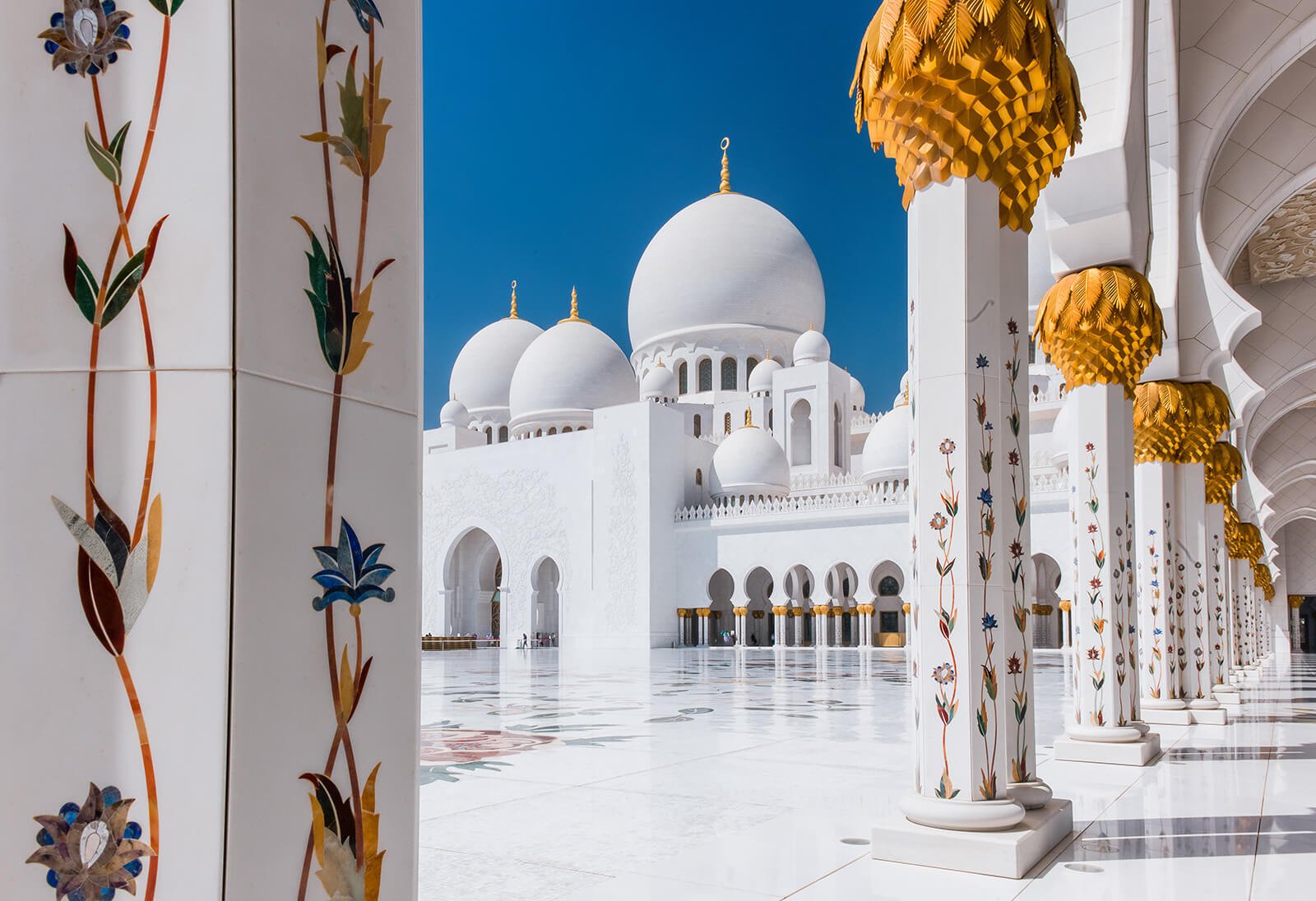 The brass of the chandelier holds almost 40 kg of 24 karat gold. You would be able to find 82 domes which are of different sizes. The largest dome is placed at the center of the main hall where takes place. At the interior of the domes you would be able to gaze through the beauty of Moroccan artwork. 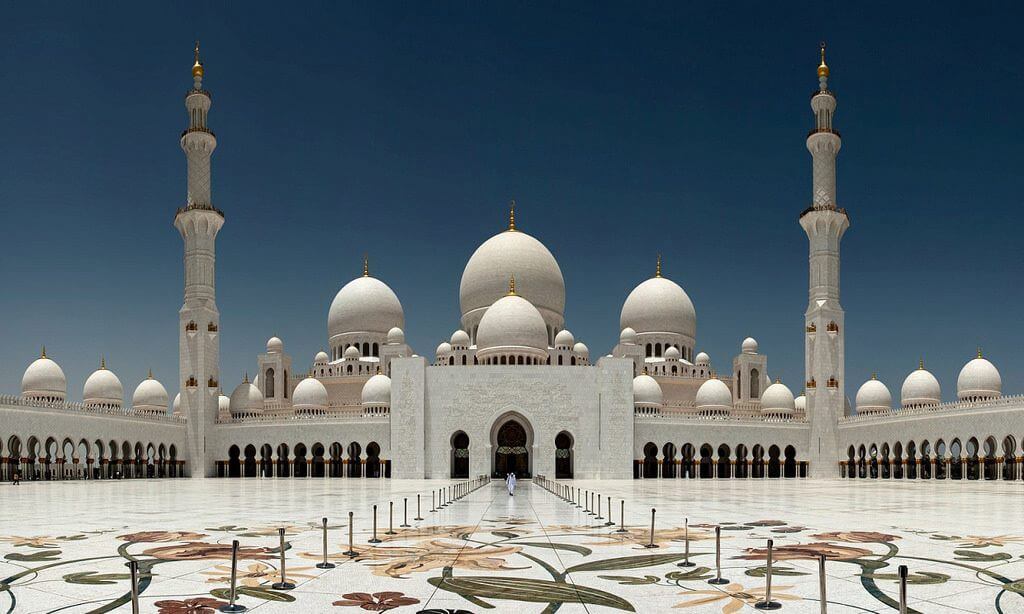 The mosque looks even more beautiful in the full moon night as the mosque is designed in such a ways that it reflects the moon light. The construction took place in the year 1996 and was completely prepared in the year 2007. These are some information that you need to know about the largest mosque in the world. 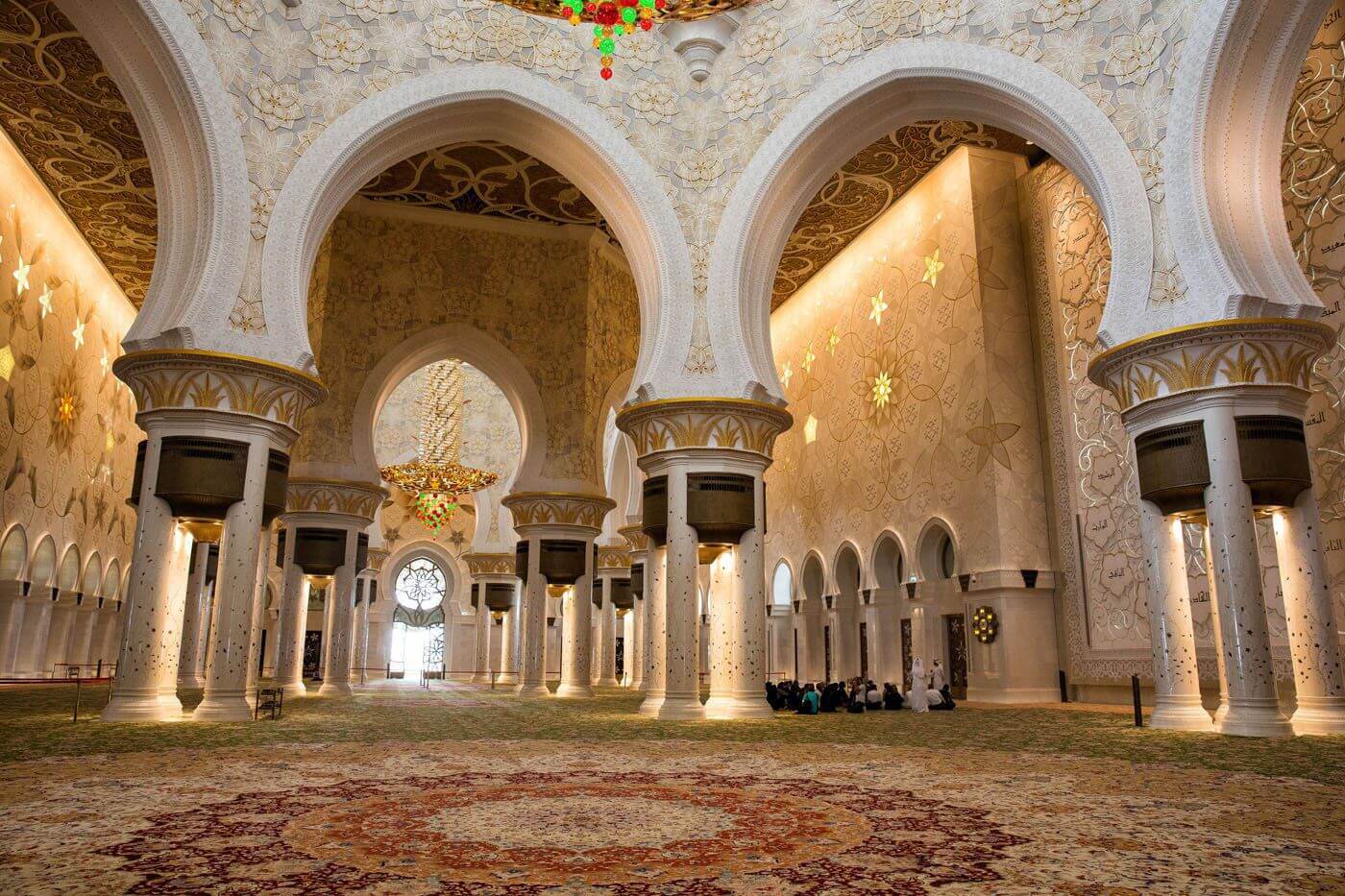 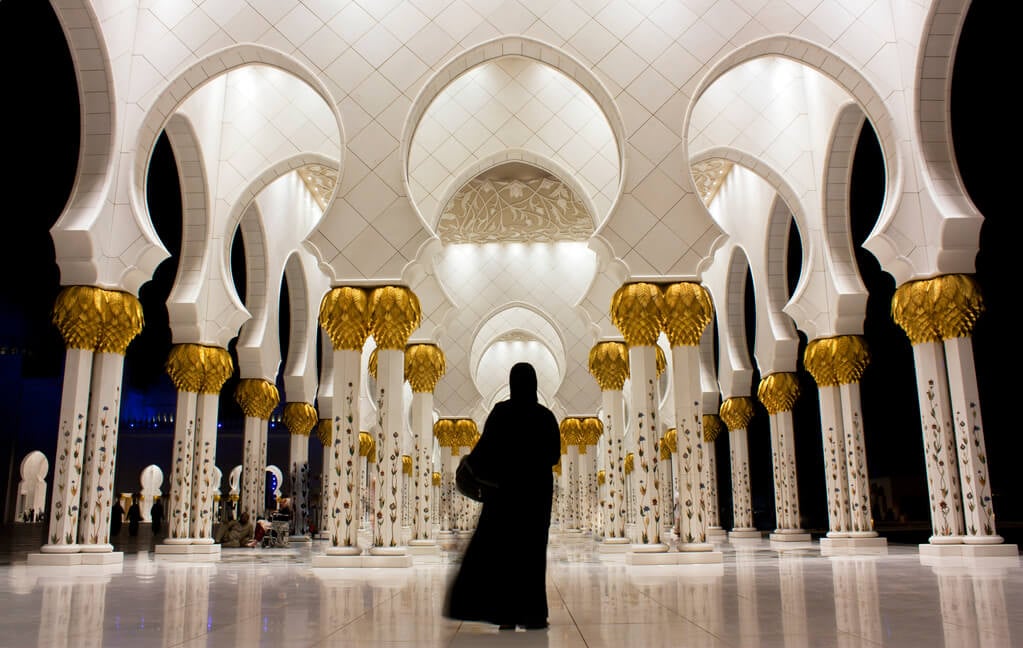 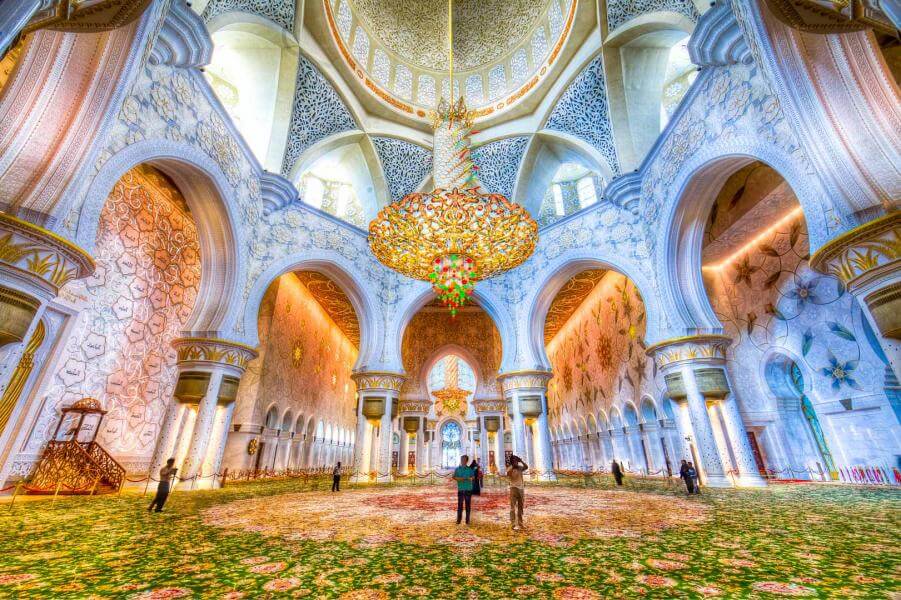 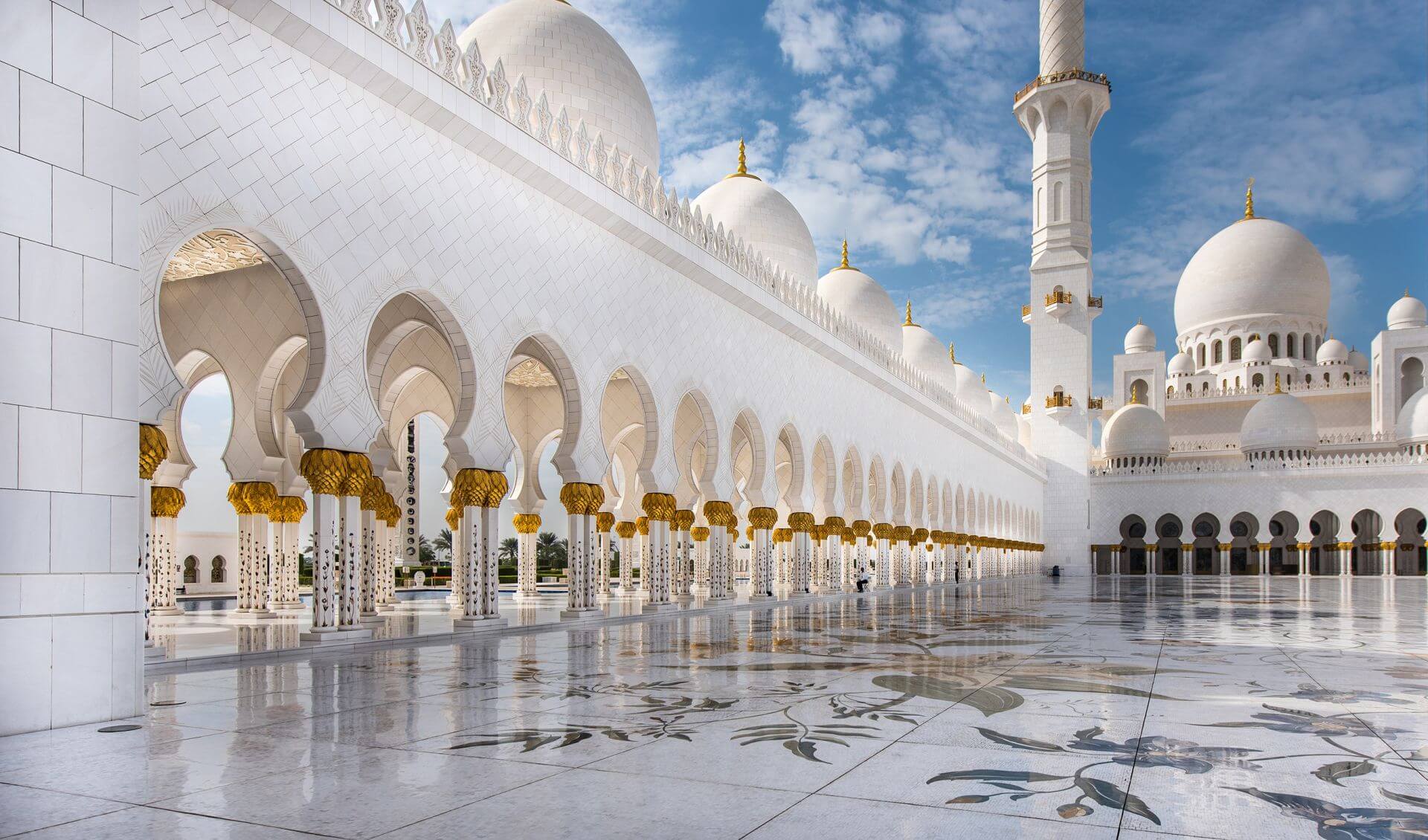 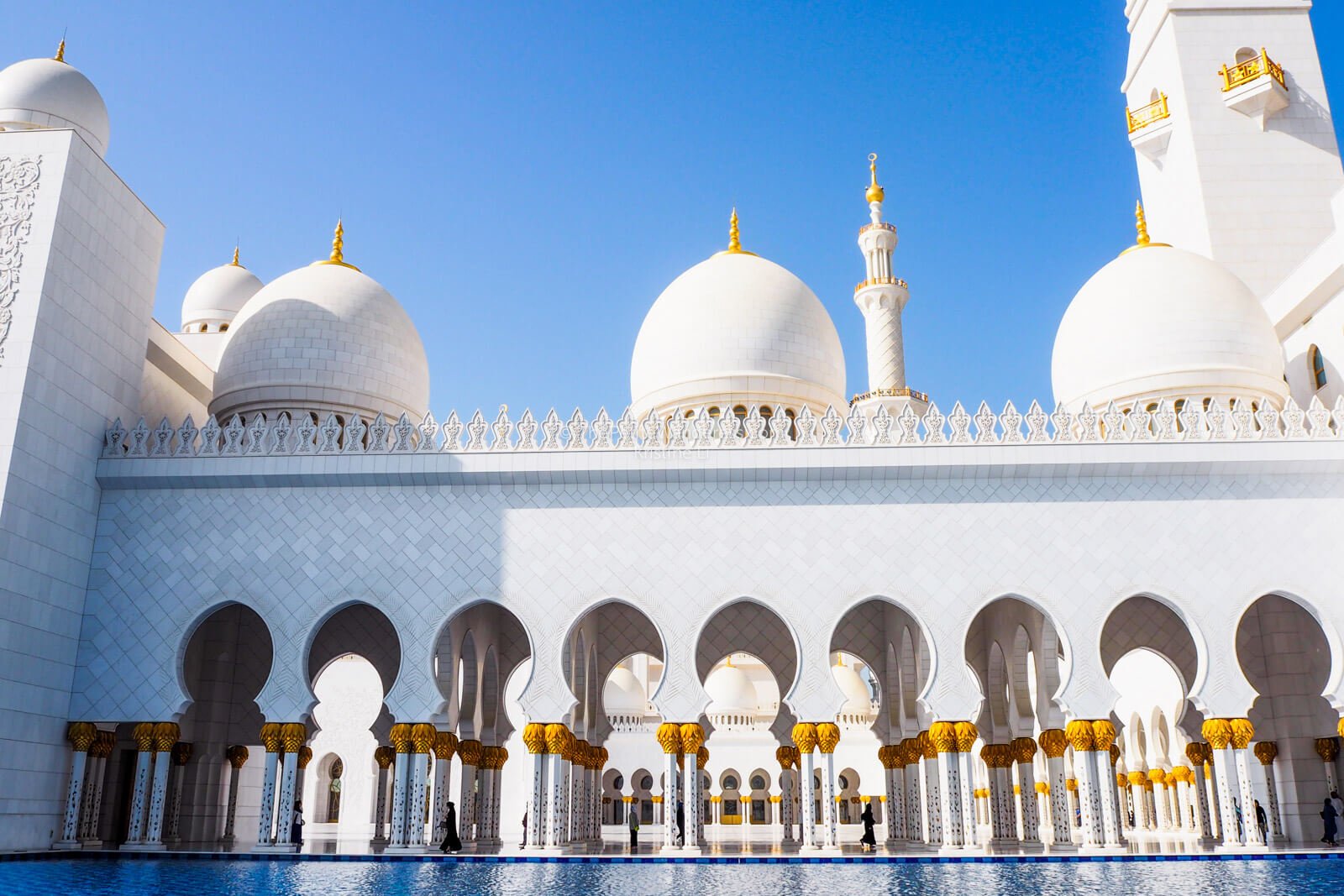 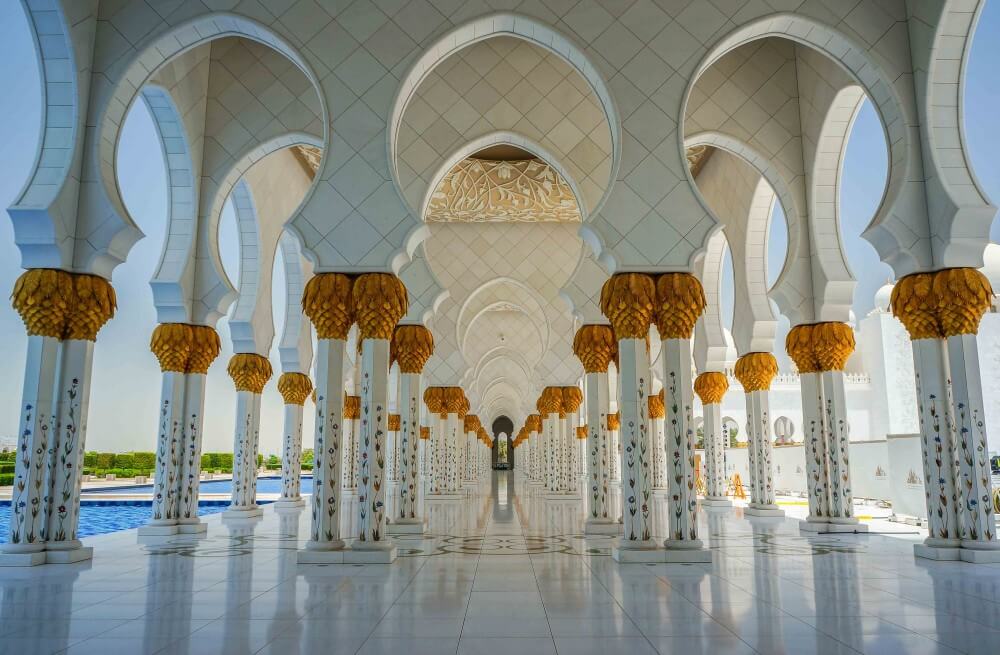 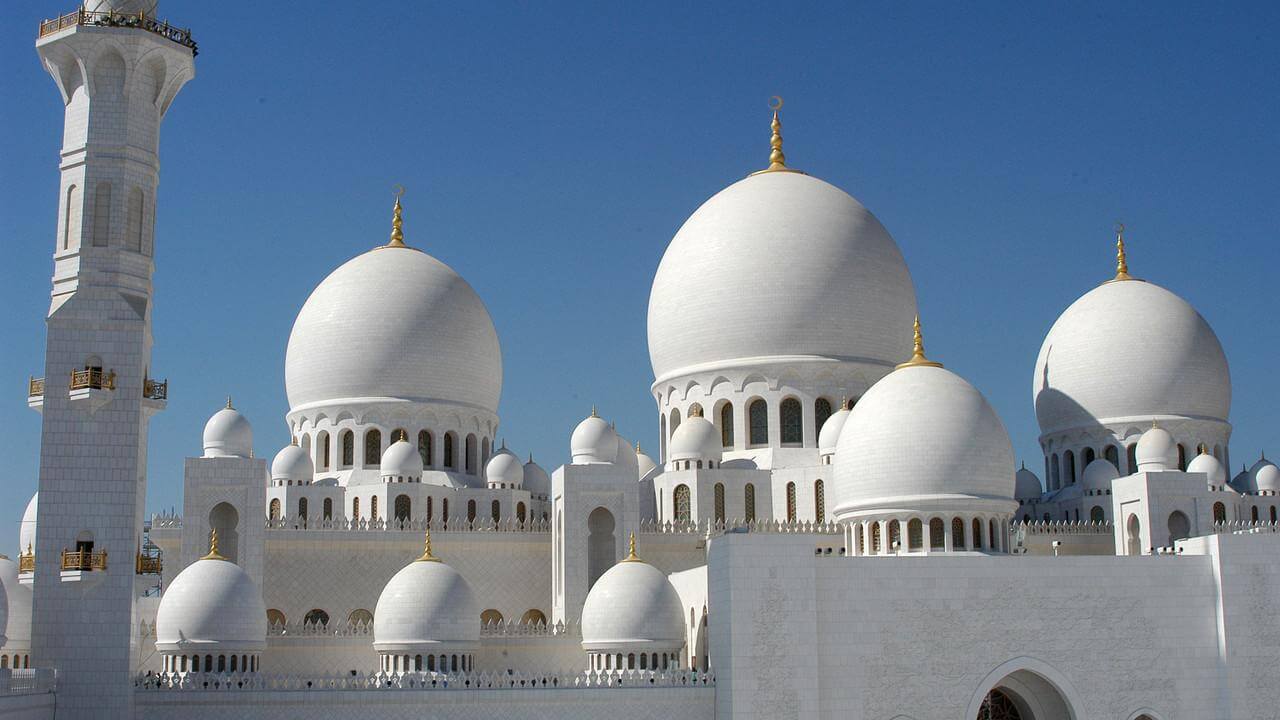 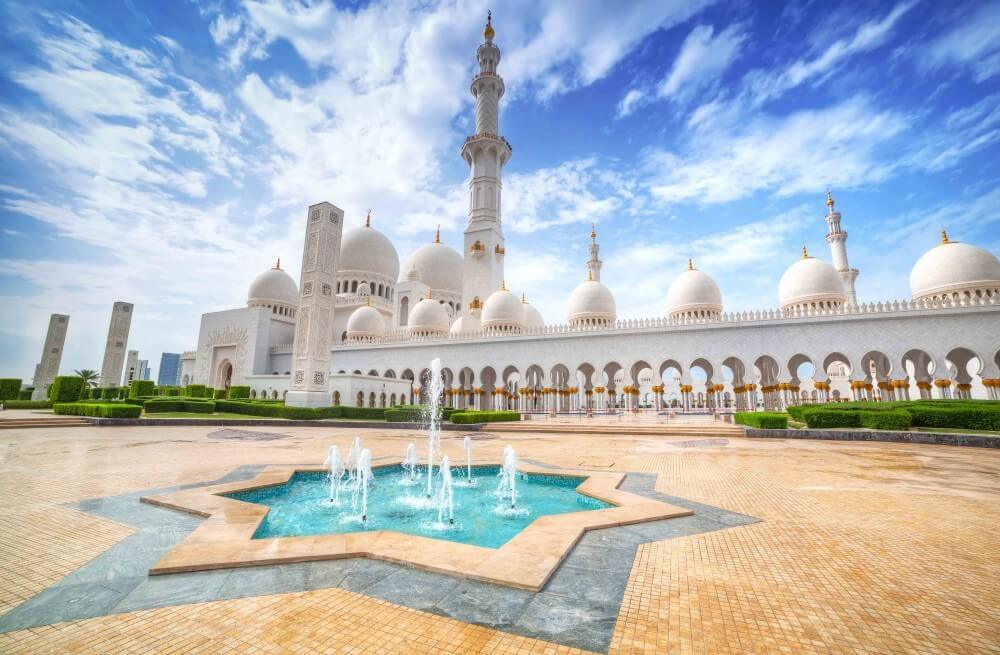 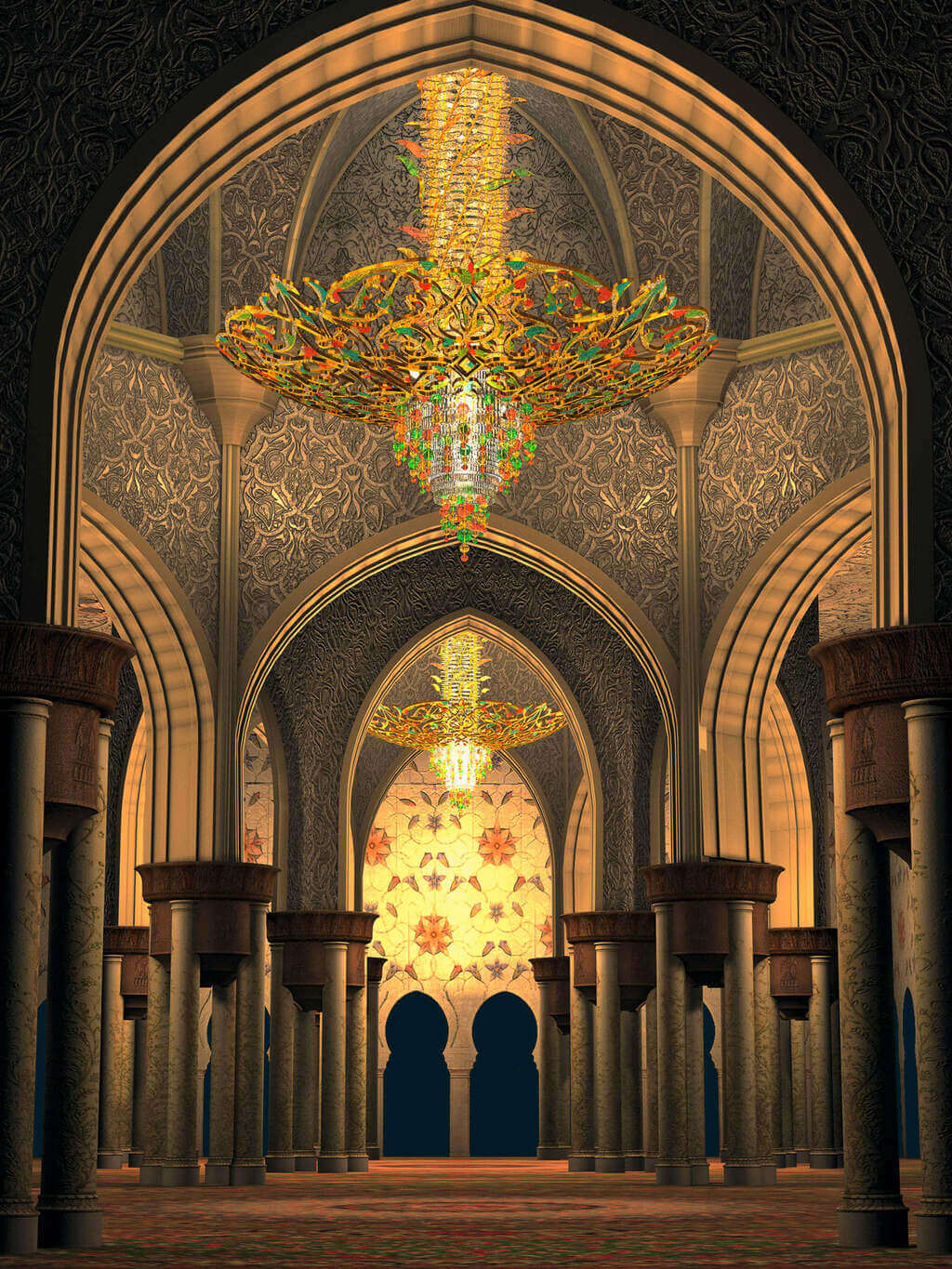 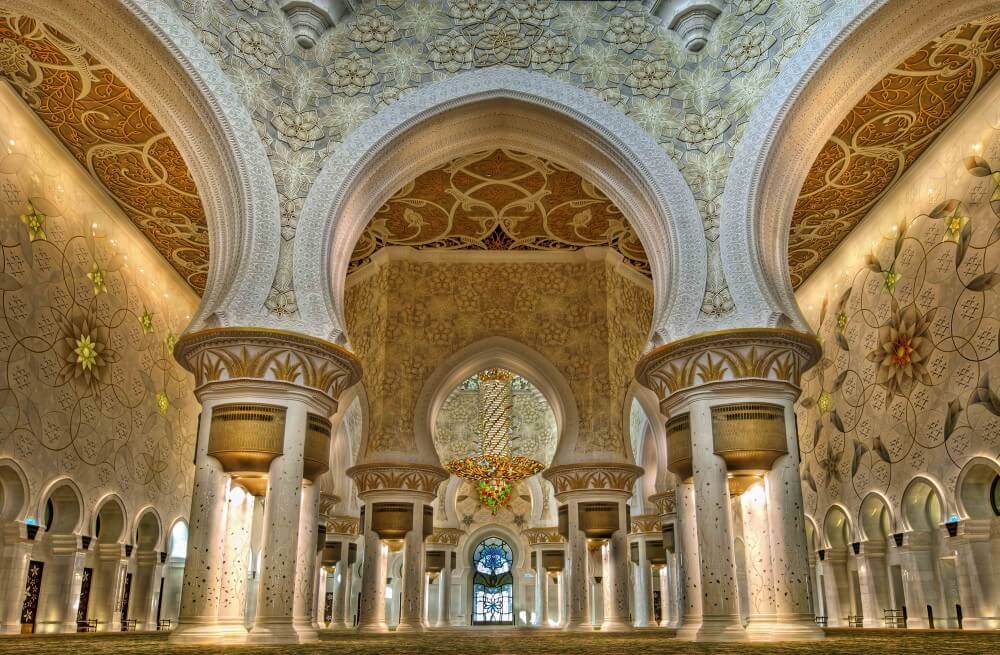 All You Need To Know About The Largest Mosque In The World was last modified: May 22nd, 2021 by James

Getting Encapsulated : Introduction To The Urban Pods Accommodation

Urban pods are the newest addition for those looking for some additional space and have...