It all happened when the widow of Walt Disney, Lillian Disney donated 50 million dollars for the construction of a concert hall in the memory of her late husband who was ever a pioneer of arts and culture named Walt Disney Concert Hall. 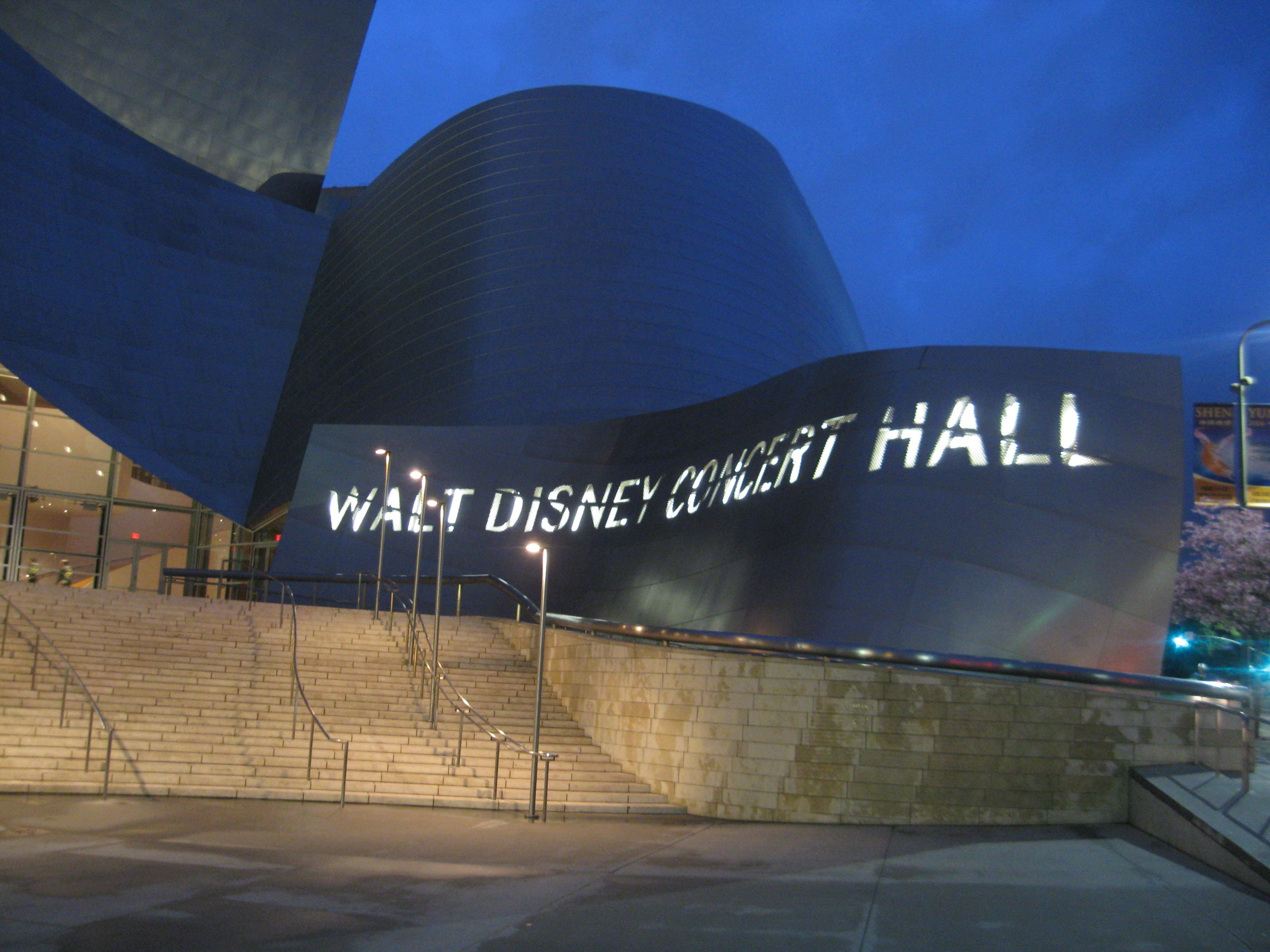 Thus, in 1987 the project was set in motion and Pritzker Prize winner- architect Frank Gehry was chosen to design this architectural marvel which today has become one of the landmarks and an icon of Los Angeles. 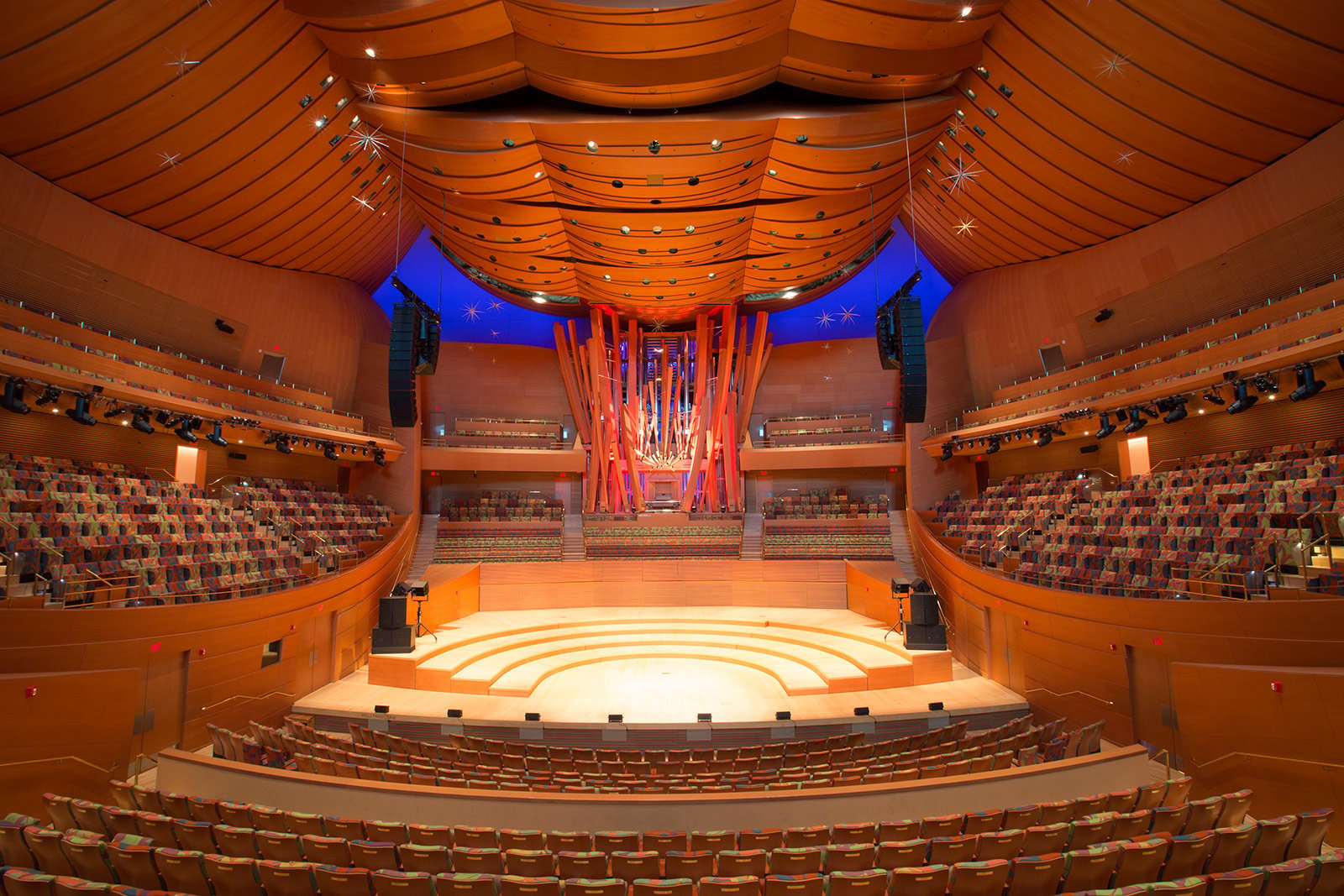 After many political interventions and managerial impediments, on October 22, 2003, it was finally opened to the public for the first time and even 15 years later; the Walt Disney Concert Hall situated at Grand Avenue in Downtown L.A. continues to amaze its audience. 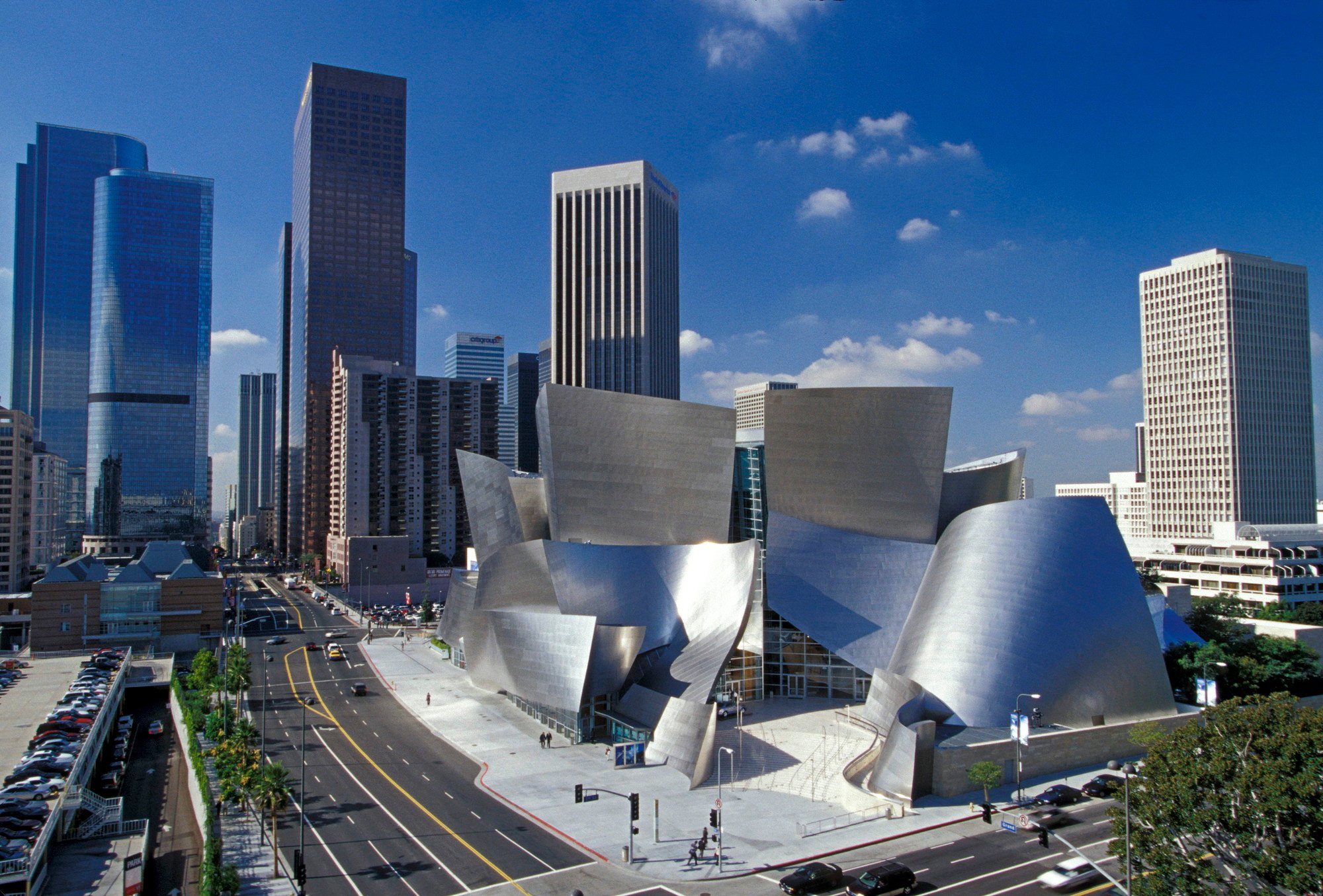 It has the capacity to accommodate over 2,200 seats for people and serves as the home of the Los Angeles Philharmonic orchestra and the Los Angeles Master Chorale. So, let us take a roundabout journey around how this concept materialized into the concrete on such a grand scale. 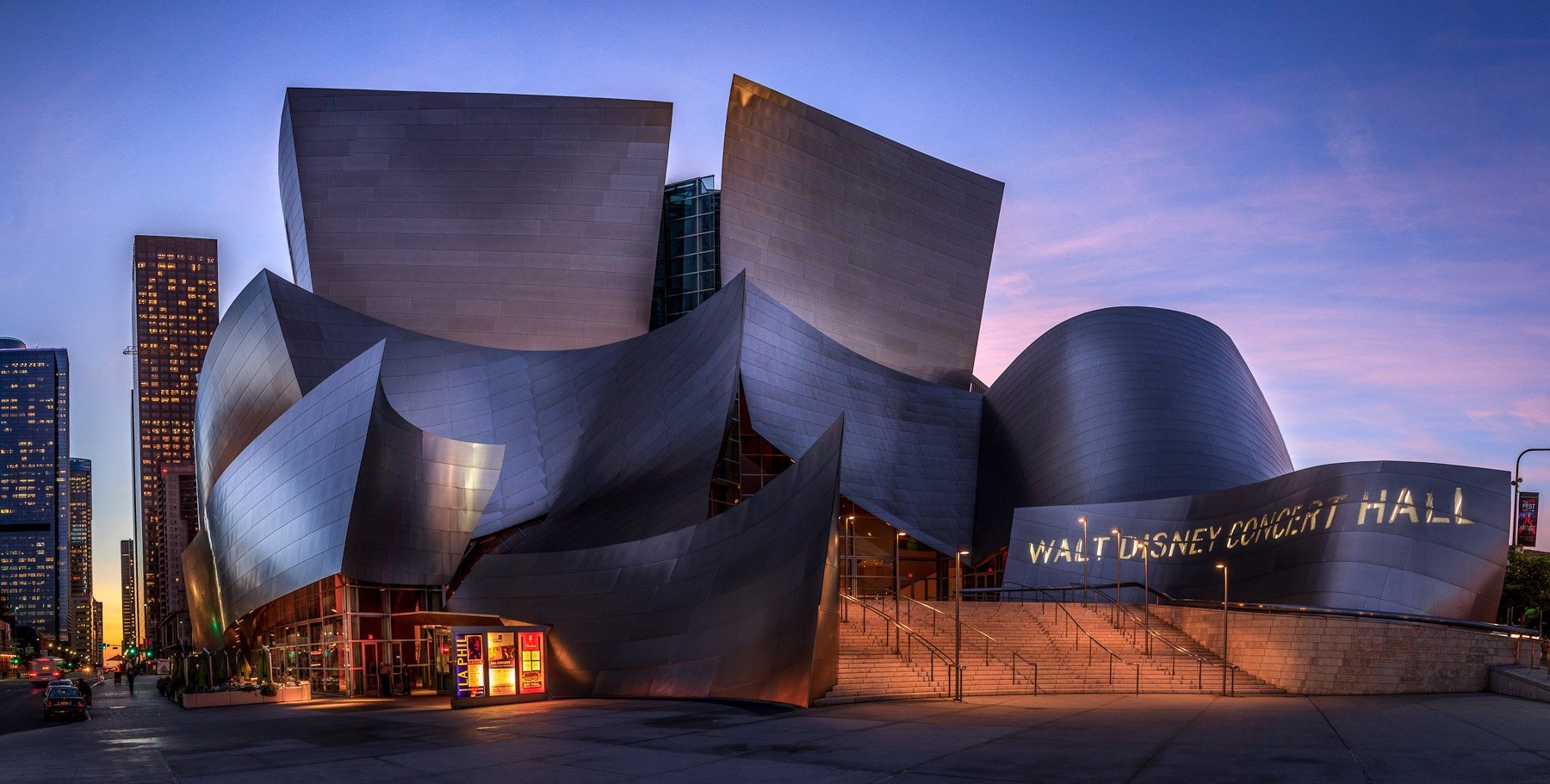 The Blue Ribbon Garden is the rooftop garden of the Walt Disney Concert Hall, it has an area of about one acre and its beauty is impressive. It has a fountain designed by Frank Gehry in memory of the late Lillian Disney- A Rose for Lilly, it is a large rose covered in thousands of broken pieces of Delft porcelain and tiles, for Lillian Disney loved Royal Delft porcelain vases and roses. 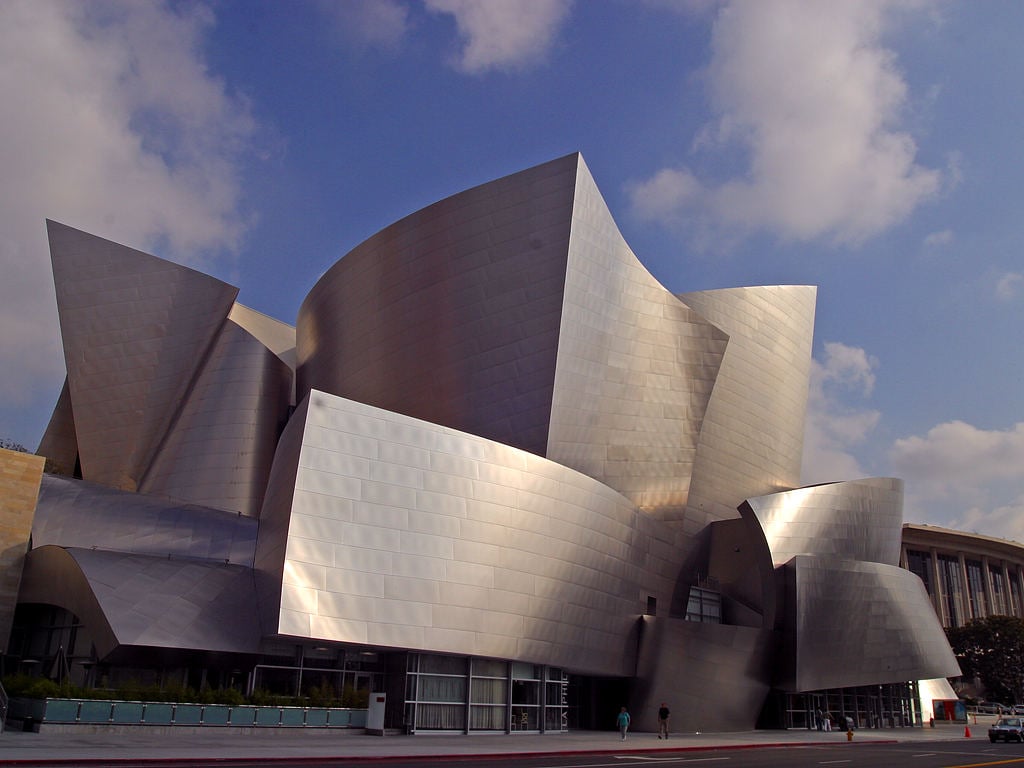 Among other attractions are the above-mentioned library, restaurants, amphitheaters and so on. Without a doubt, the Walt Disney Concert Hall is one of the most creative, marvelous and brilliant architectures of this century and the concerts held there to provide with such a musical experience that it stays with you for life. 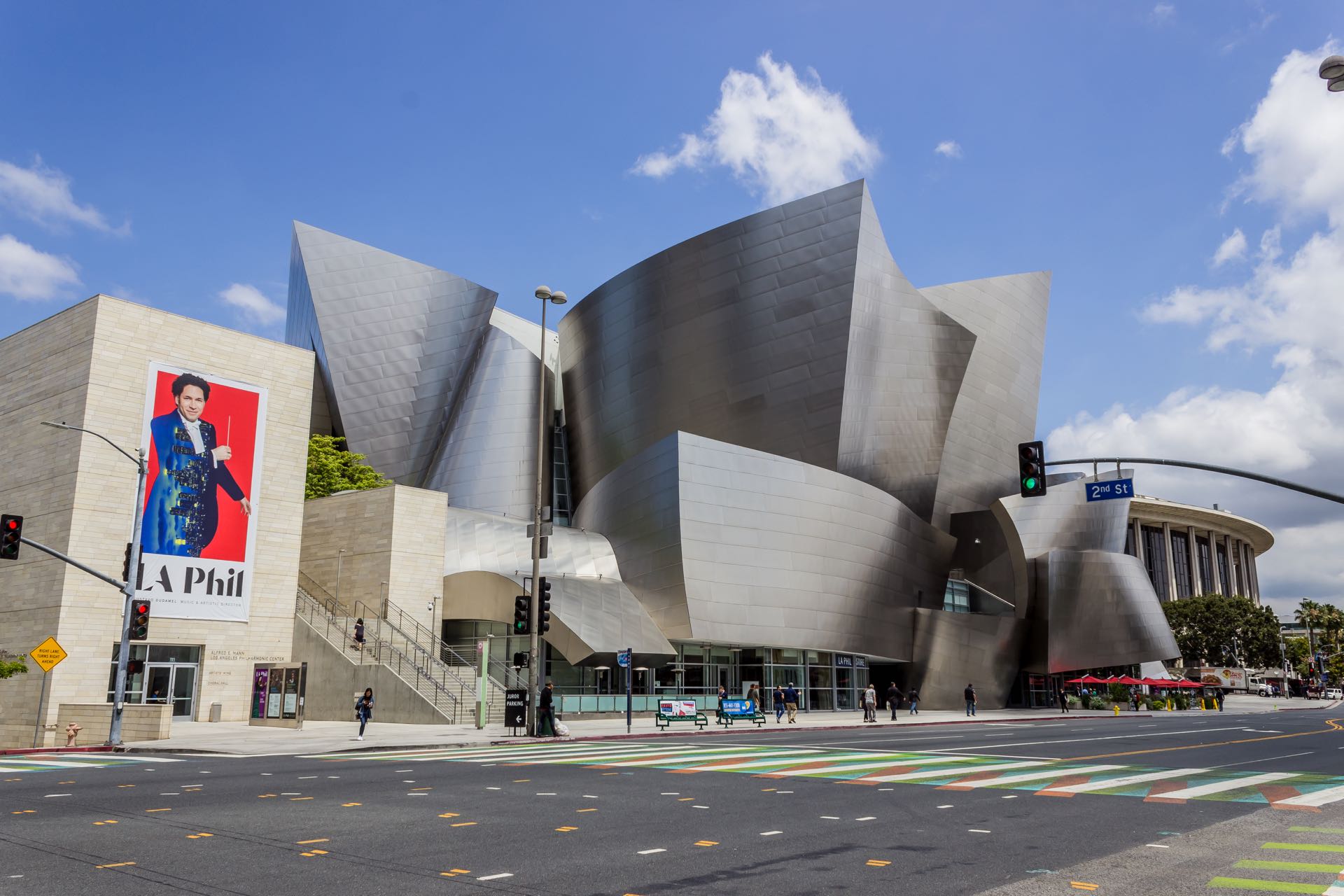 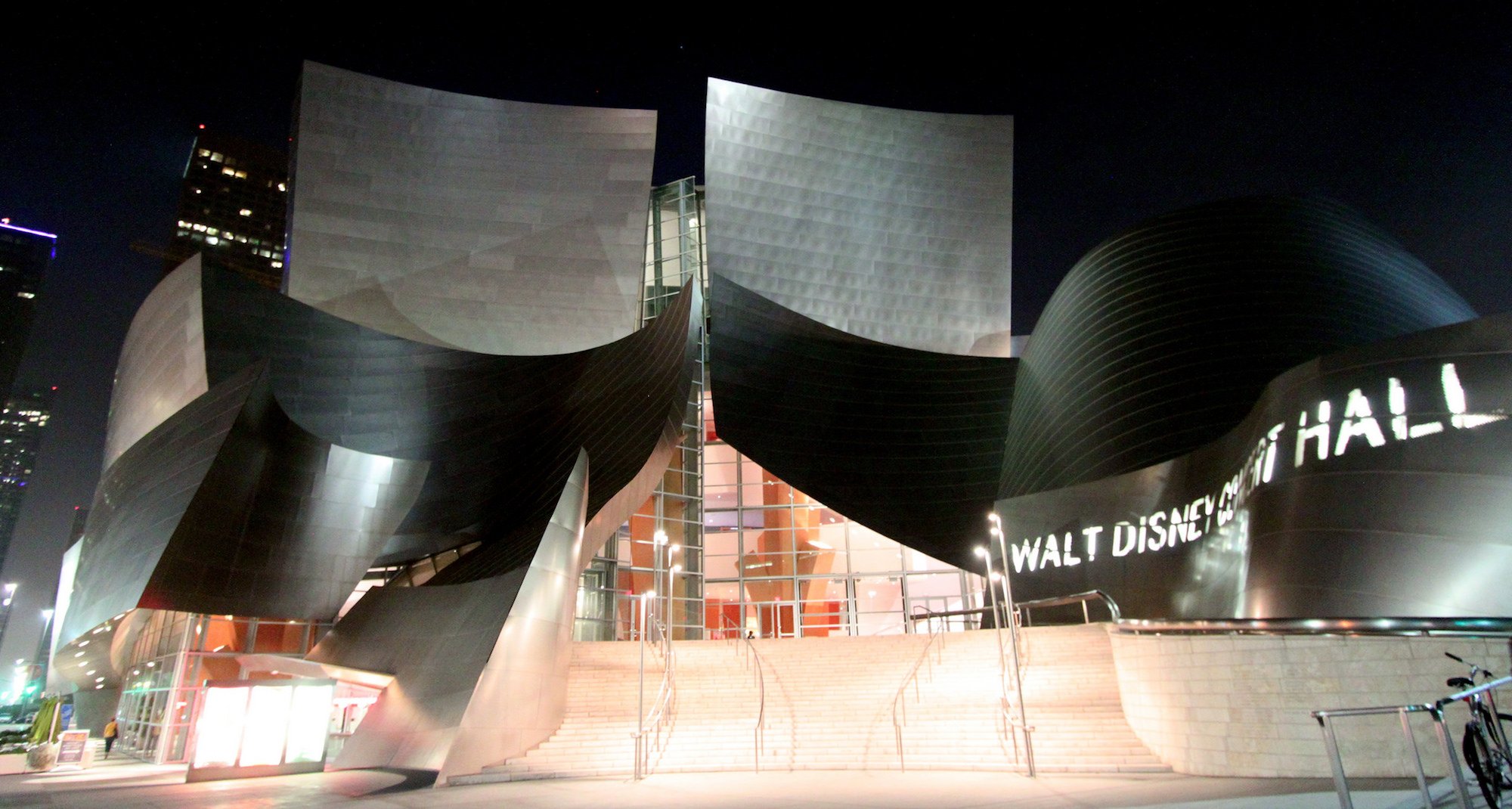 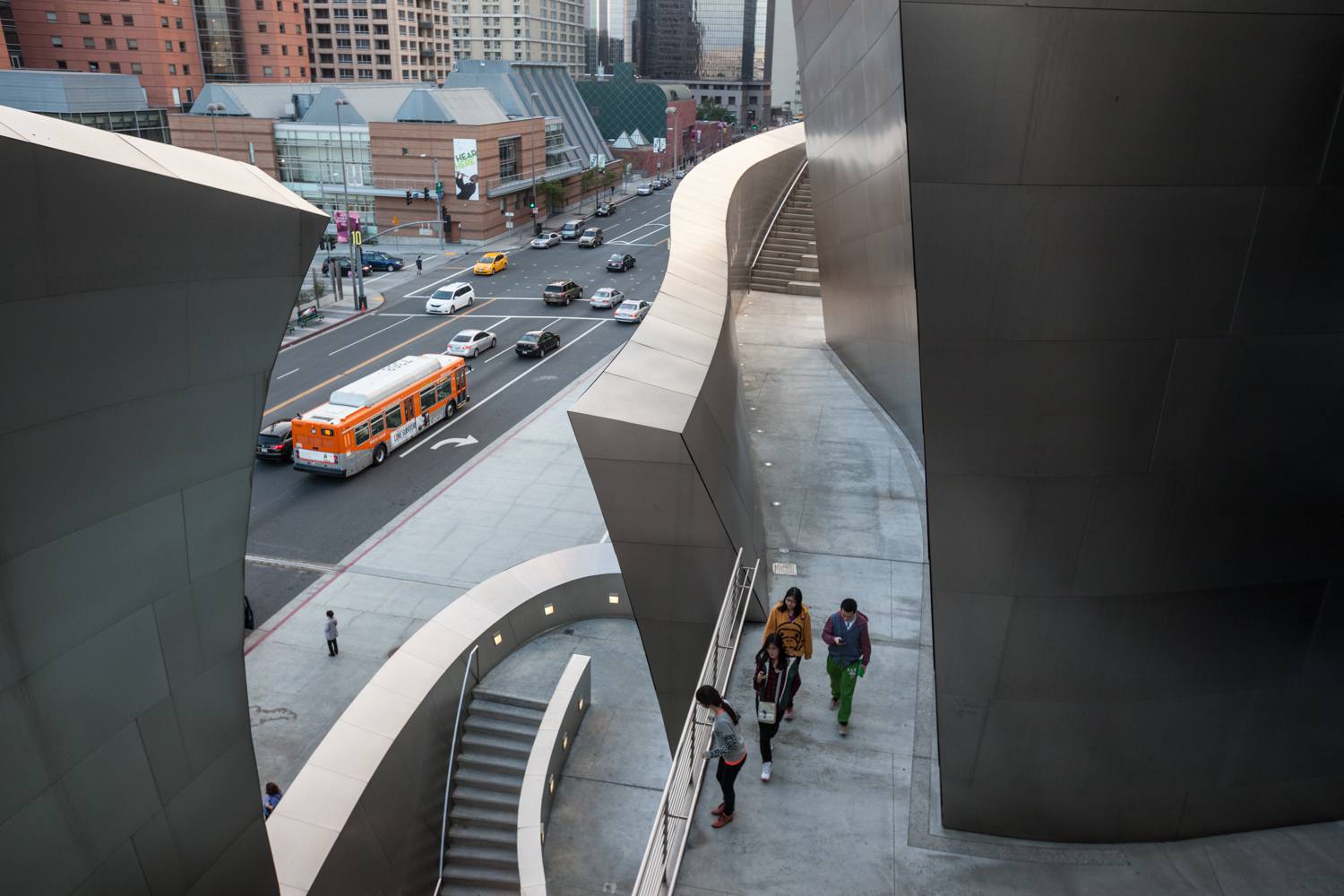 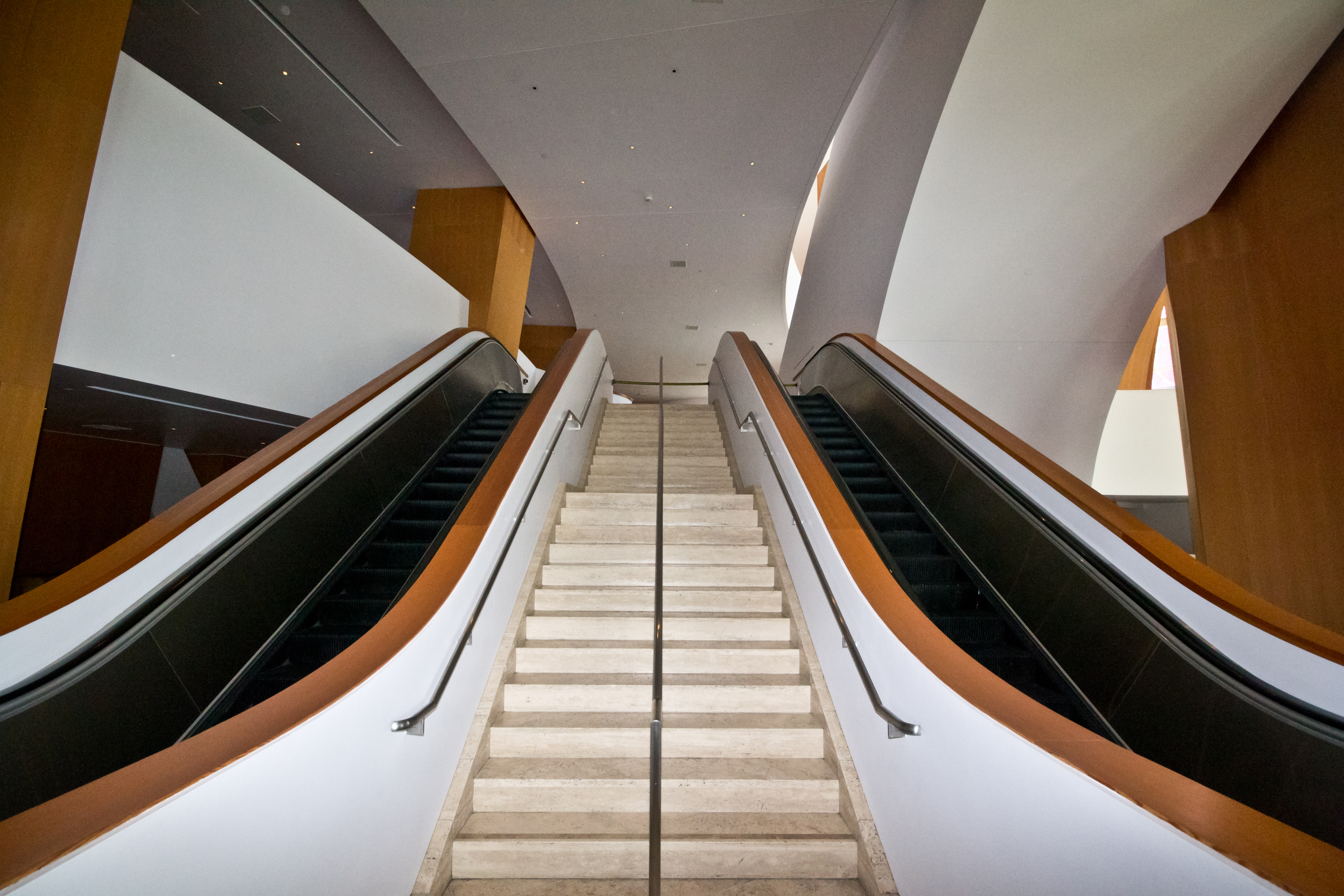 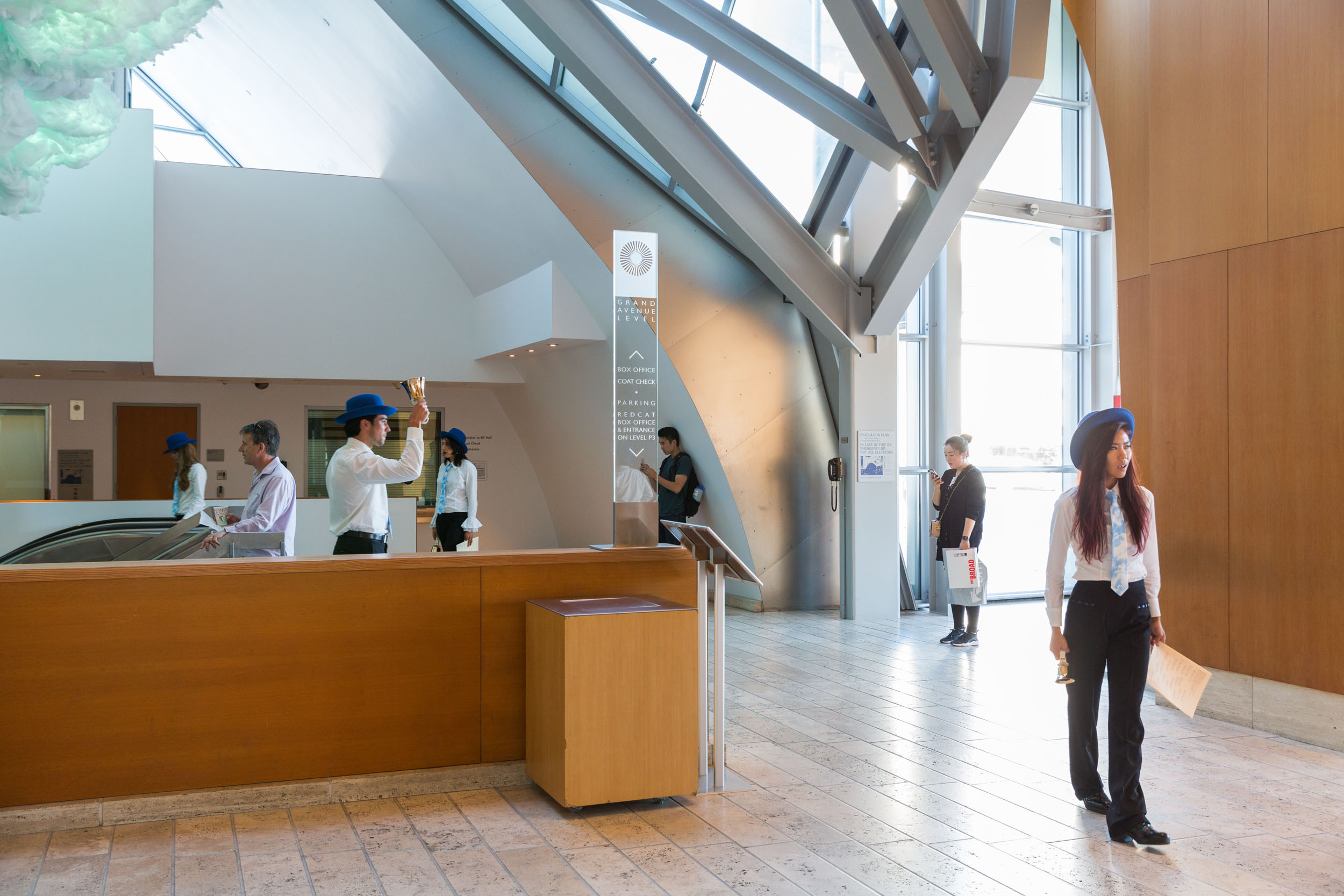 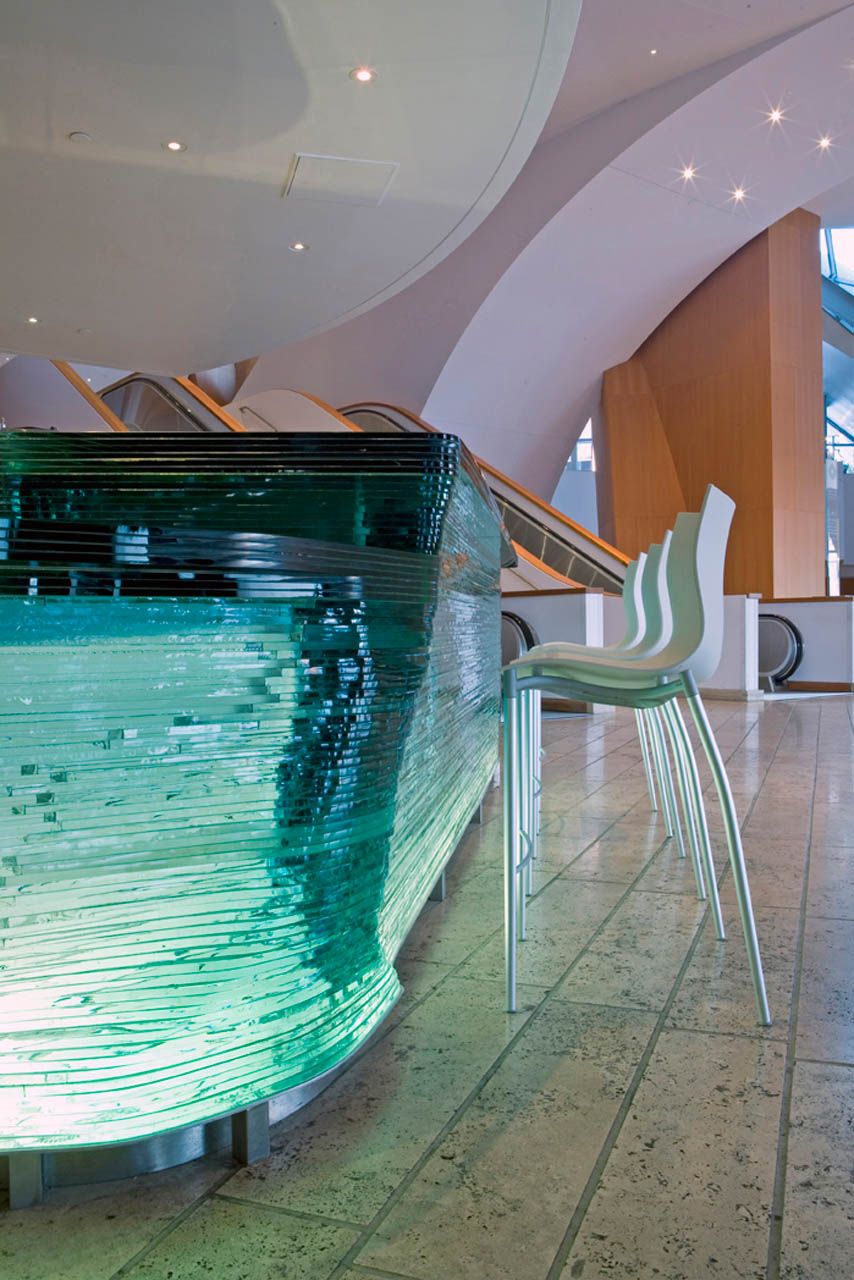 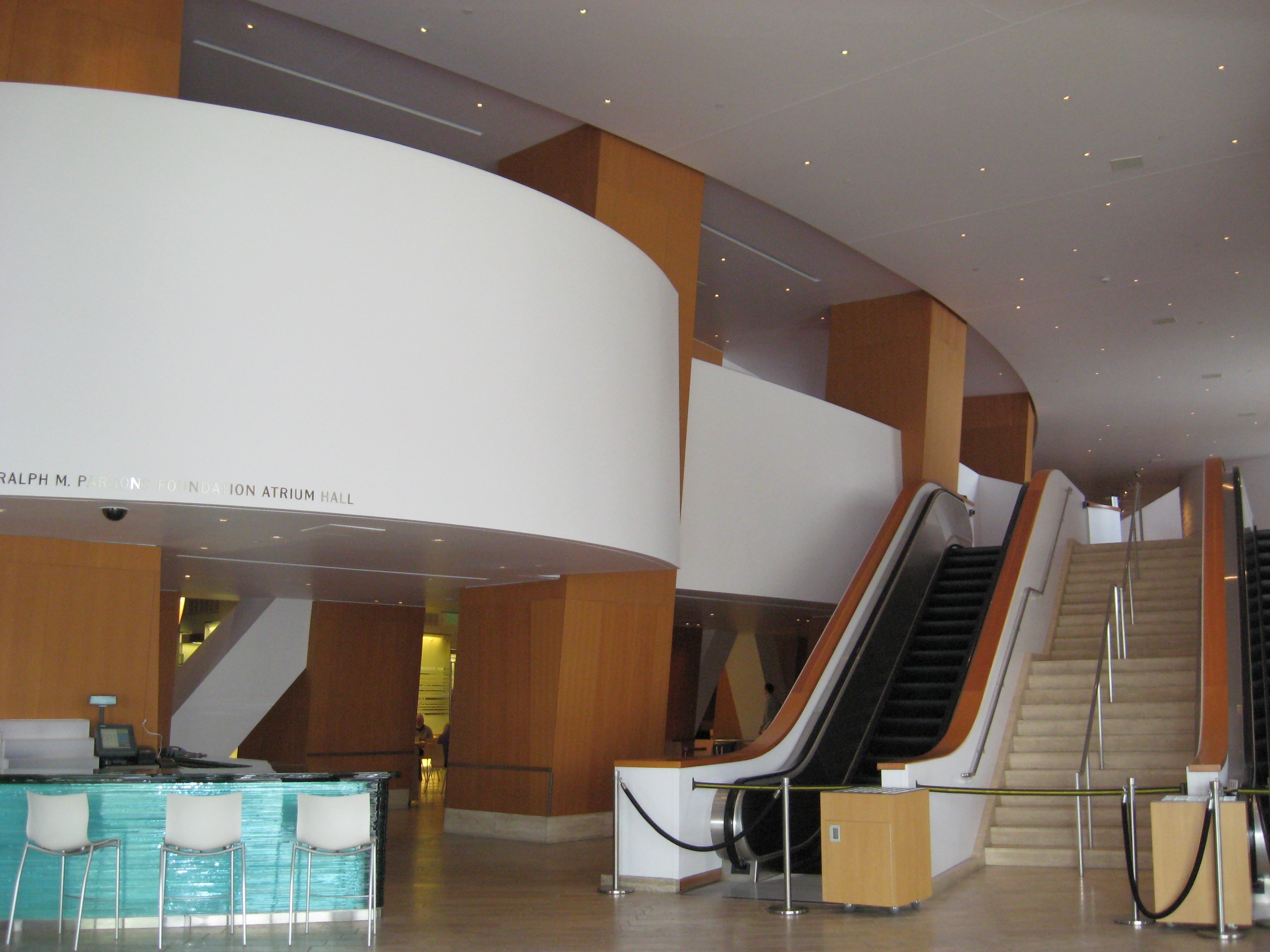 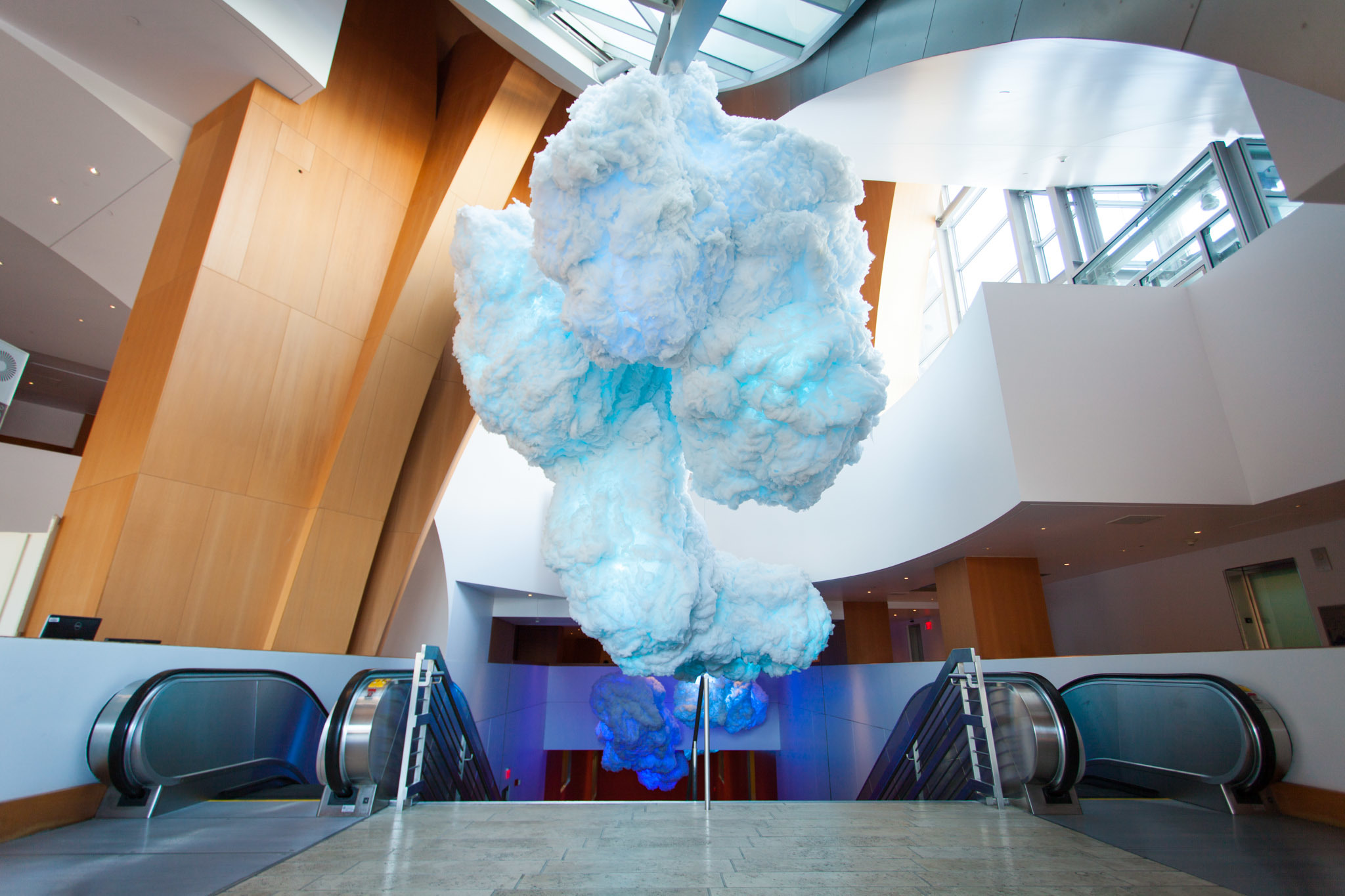 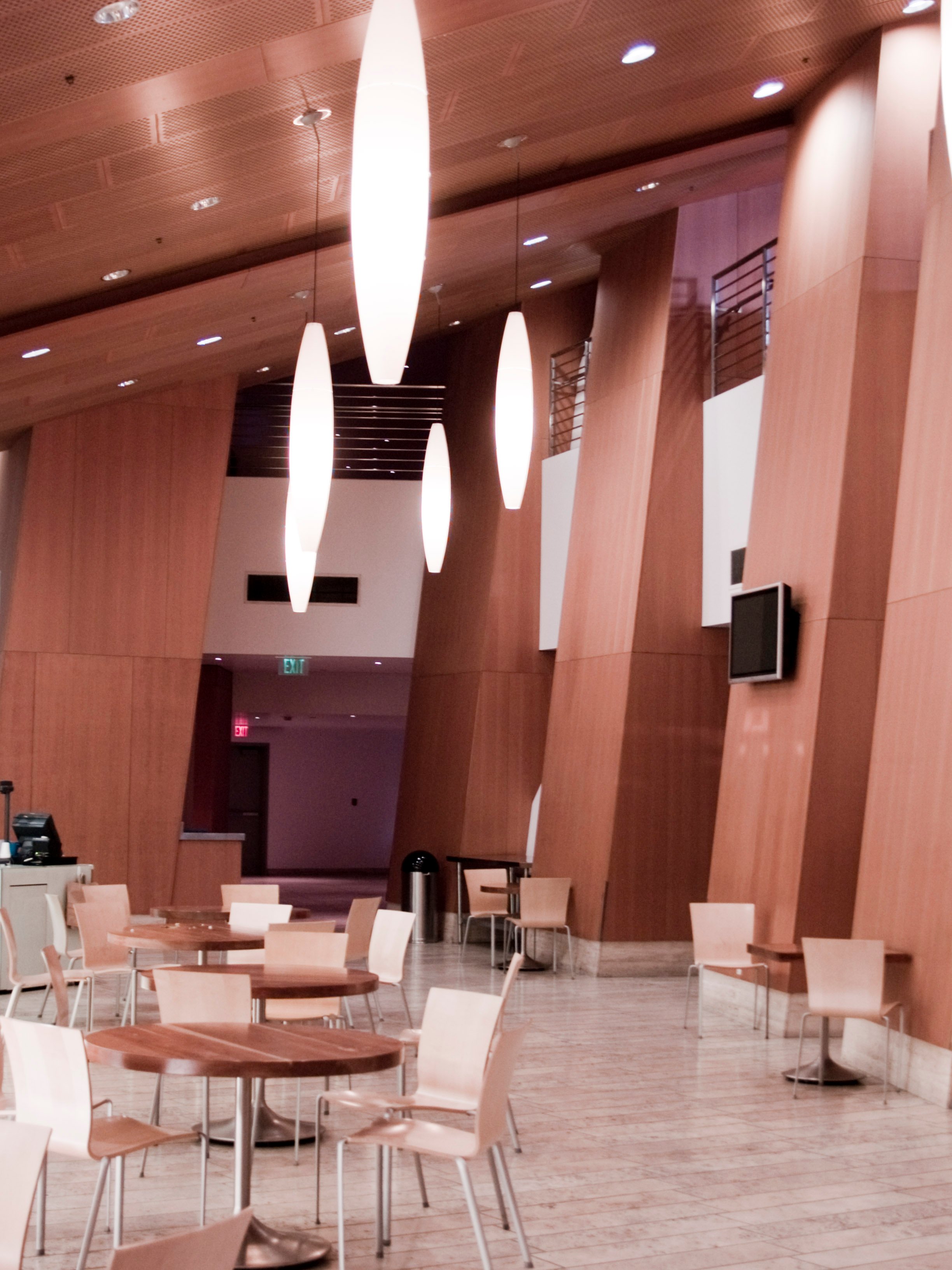 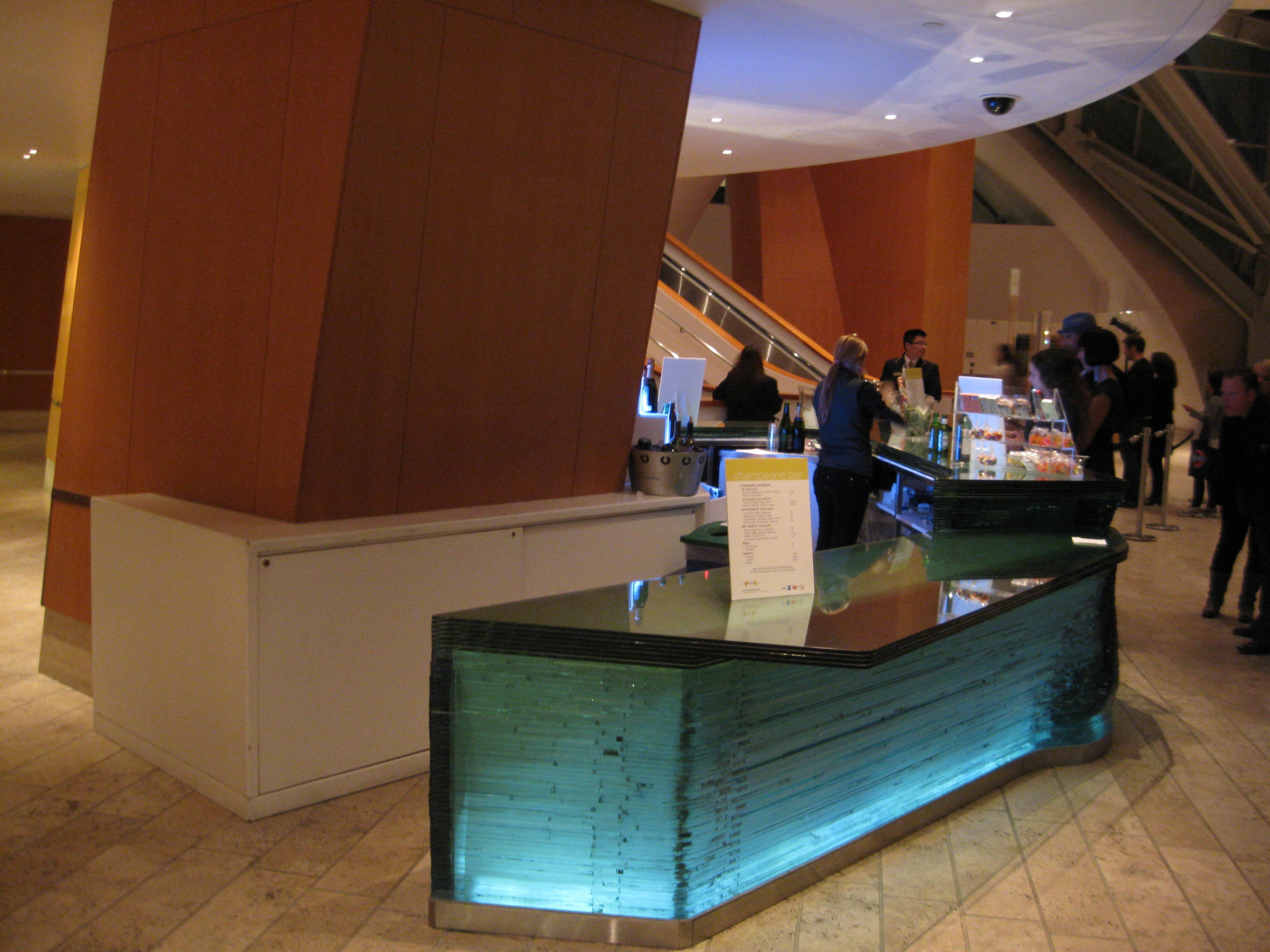 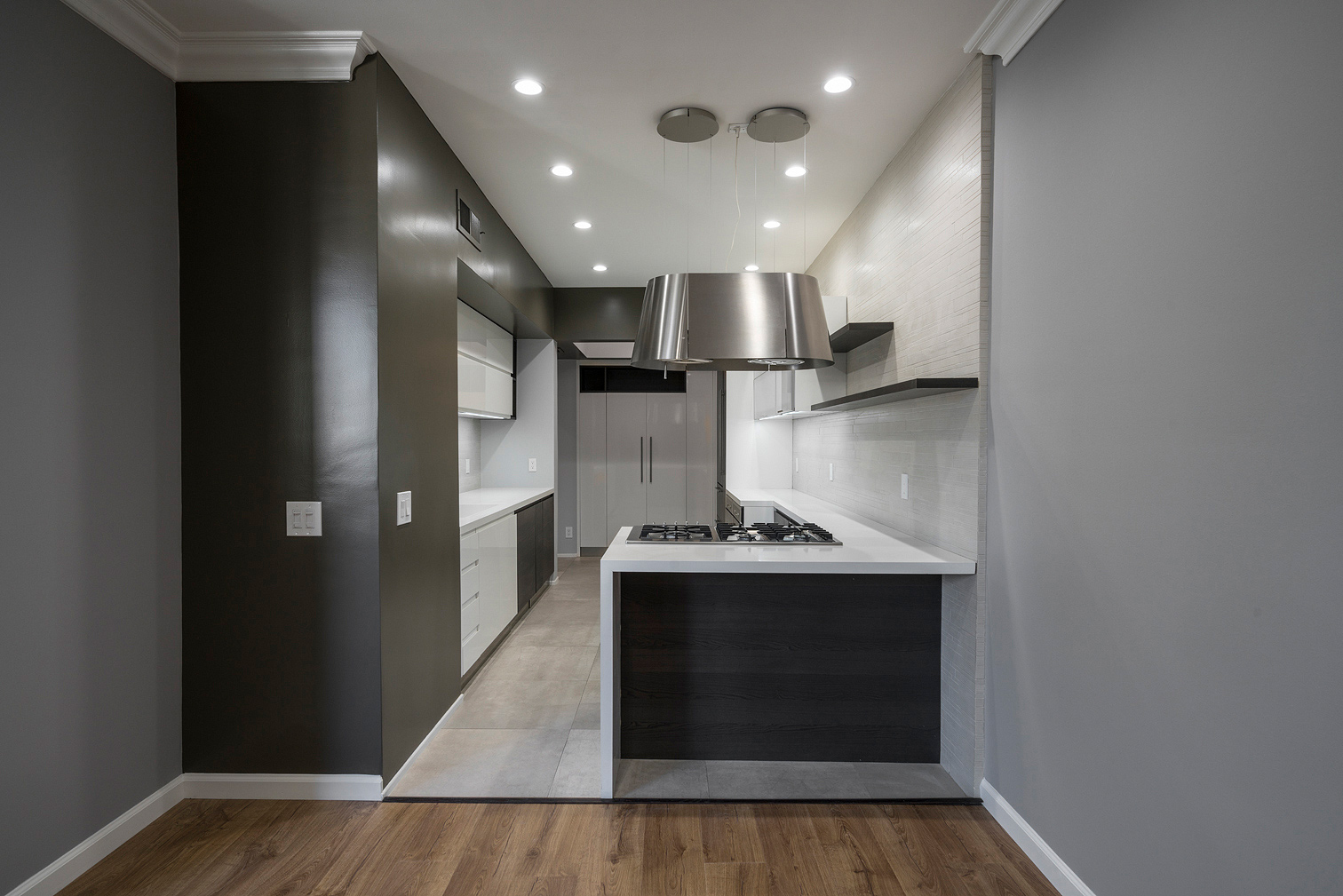 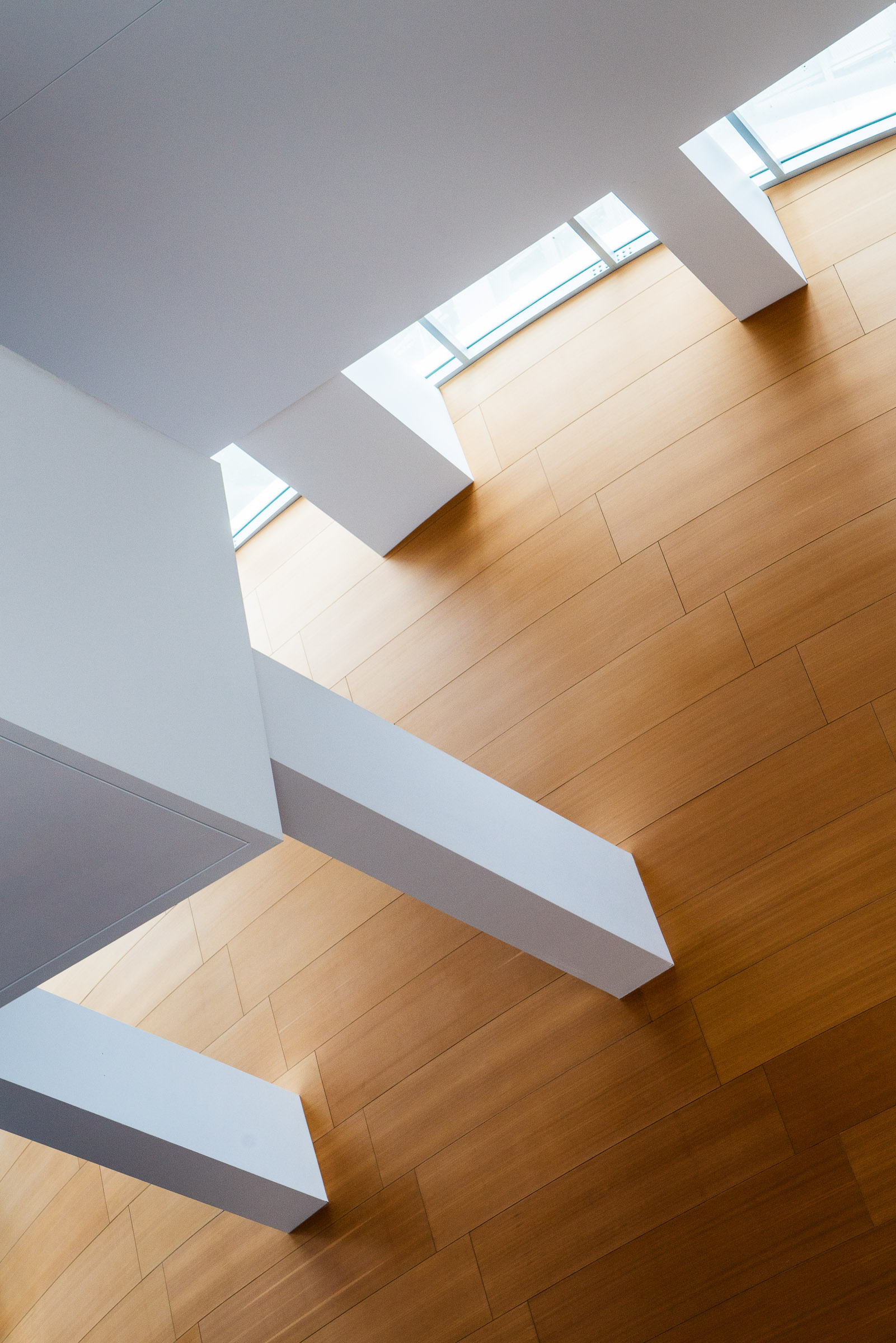 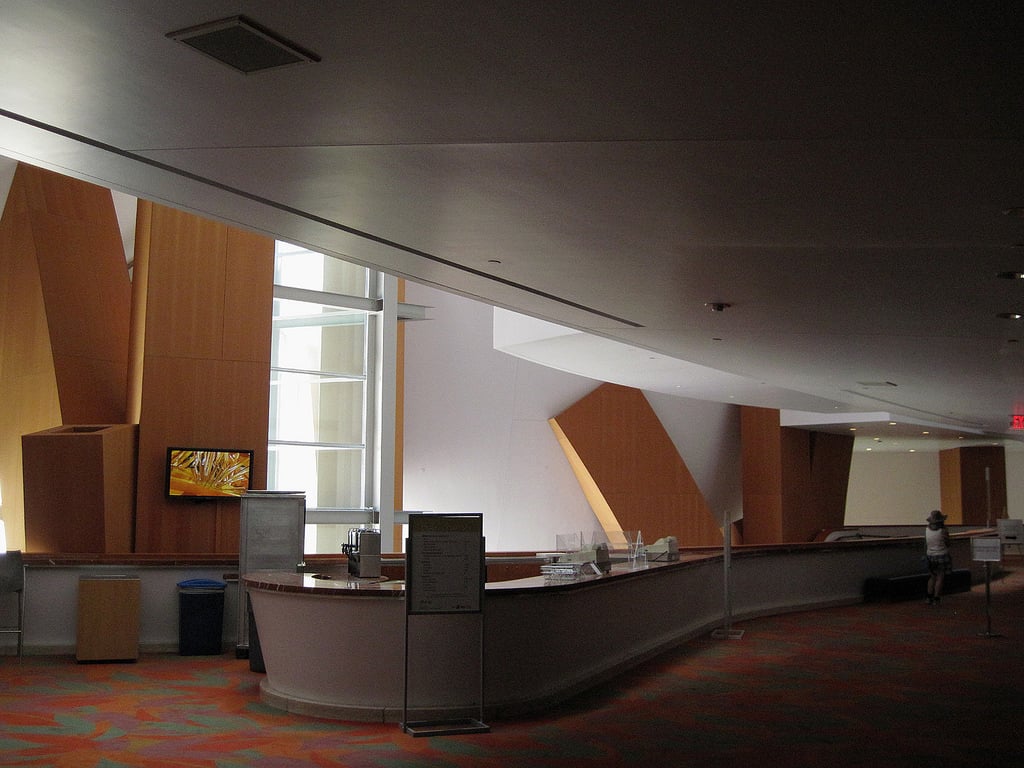 Live The Music At The Walt Disney Concert Hall was last modified: January 3rd, 2019 by James

7 Easy Tricks to Clean Any Type of Floor

We know it’s quite a demanding task when it comes to cleaning the floors. There is so much floor abuse, …

Gutter Repair and Maintenance for All Season

Envisioning a Carbon-less Future: How to Reduce Carbon Footprint?

Briefing on Carbon Footprint – From its Emergence to Alarming State

Everything You Need To Know About Home Expo 2019

Home expo has been a lifesaver for many people and especially it has been a...