It is a surprising issue that the Shanghai Hongkou Stadium has now been transformed into beautiful sustainable health as well as wellness hub. This stadium is said to be the first ever soccer stadium in China but now the project is serving well with all the new purposes that the wellness hub requires. 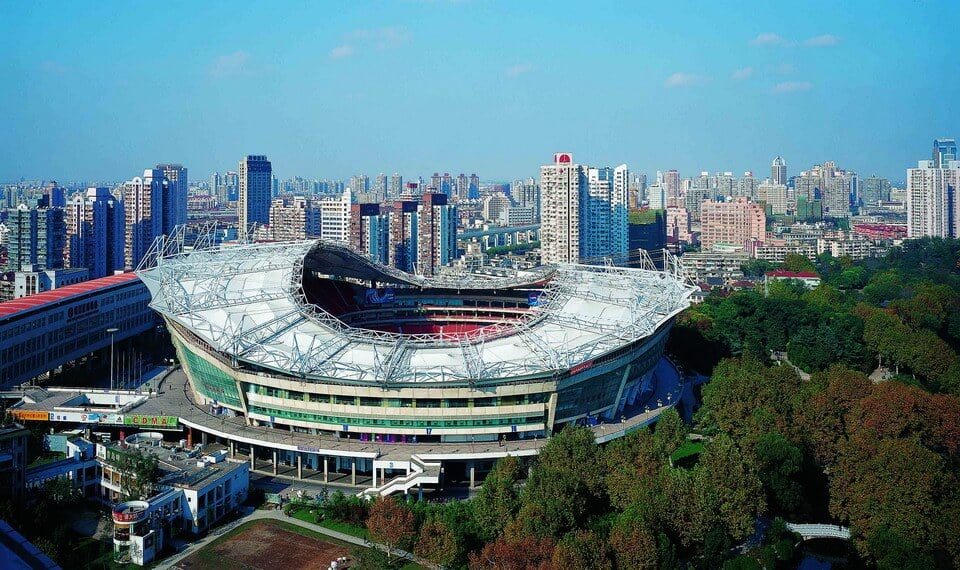 It is a very beautiful place and there is no doubt in it, at first the stadium was formed in such a way that there was a lack of connection in between the stadium as well as the Luxun Park but then the area of the park was extended to meet the stadium. The design of the stadium was inspired by the modern form of architecture and that is why the stadium was very eye catchy. 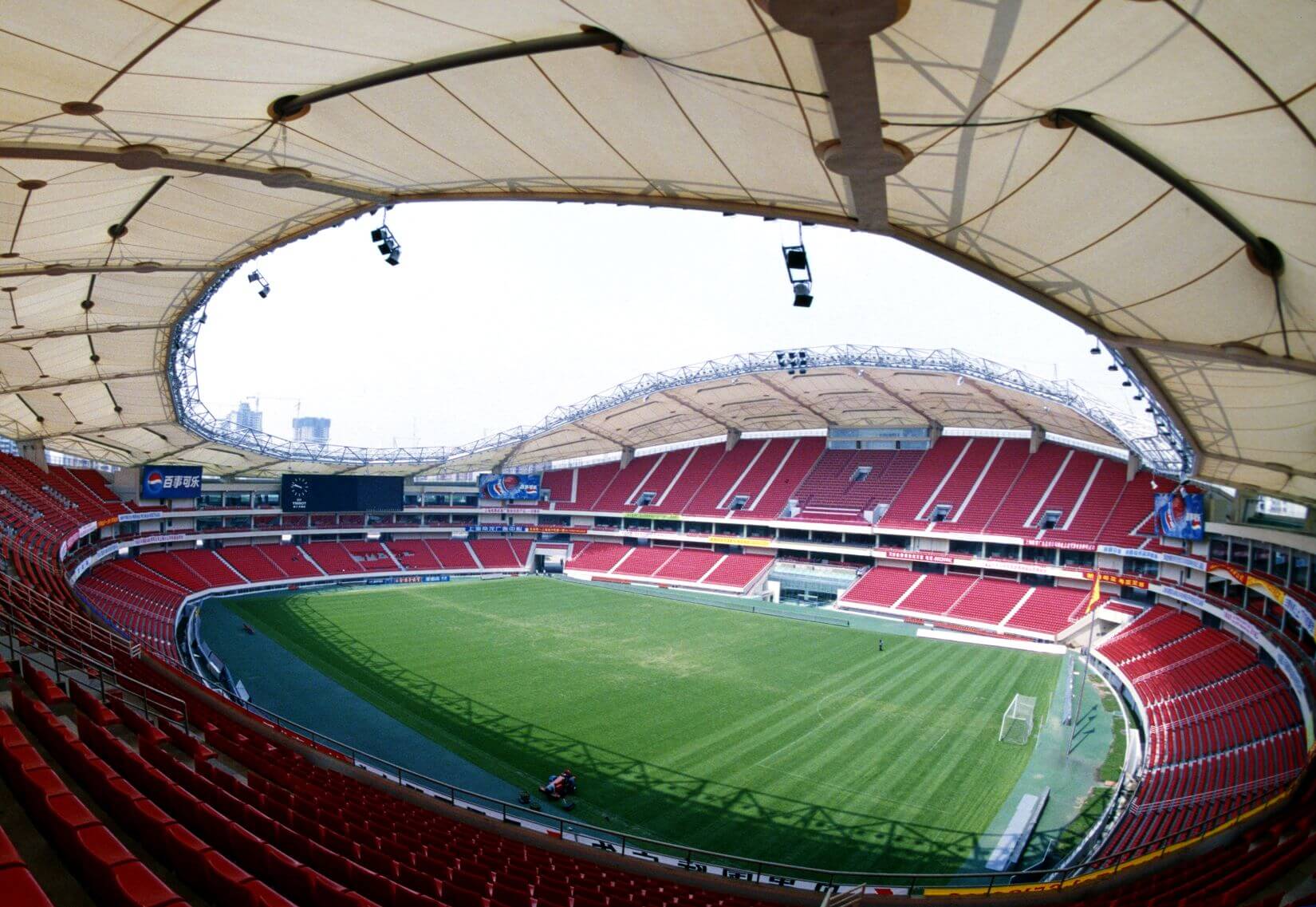 As usual the shape of the stadium was round with the sitting areas surrounding the playing ground and the most interesting thing about this stadium is that there is a cafeteria which is at the topmost area of the stadium above the sitting area and the cafeteria is entirely covered with glasses which makes it super convenient for the audience to have food while they enjoy some food.

Also Read:- 20 Most Famous Nyc Buildings Of All The Time 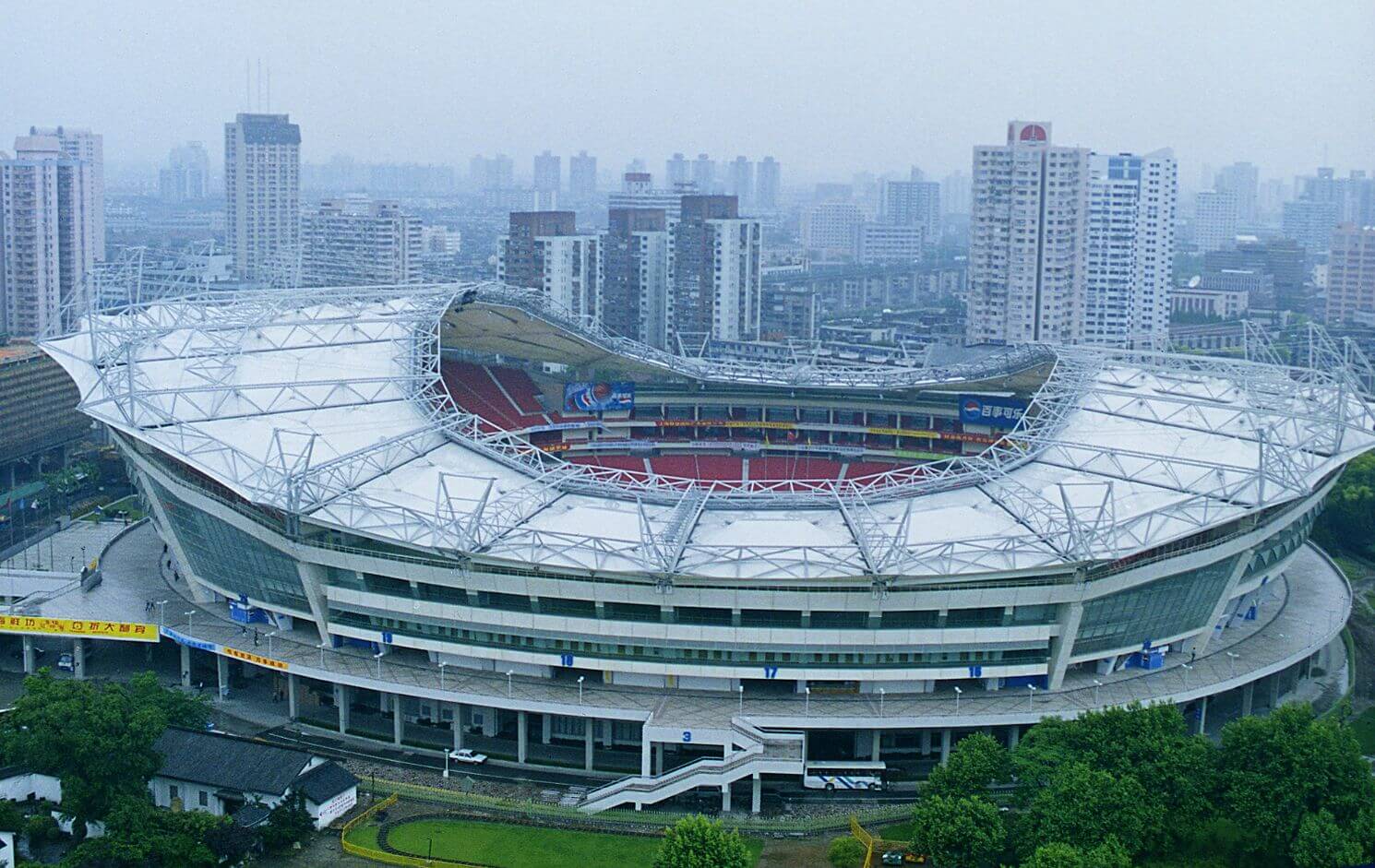 There you would be able to notice the entirely green corridor which makes the stadium look green and fresh. A stadium is located at the Hongkou district and the best part here is that there are public transports such as light rail which is elevated, subways etc which would direct you to the stadium. This stadium mainly remains empty on non match game which means that the whole crowd comes here just to enjoy the game. It is true that the area is quite far from the urban area but the rail, as well as subways, connects the stadium with urban world so no one actually faces any problem reaching the place. 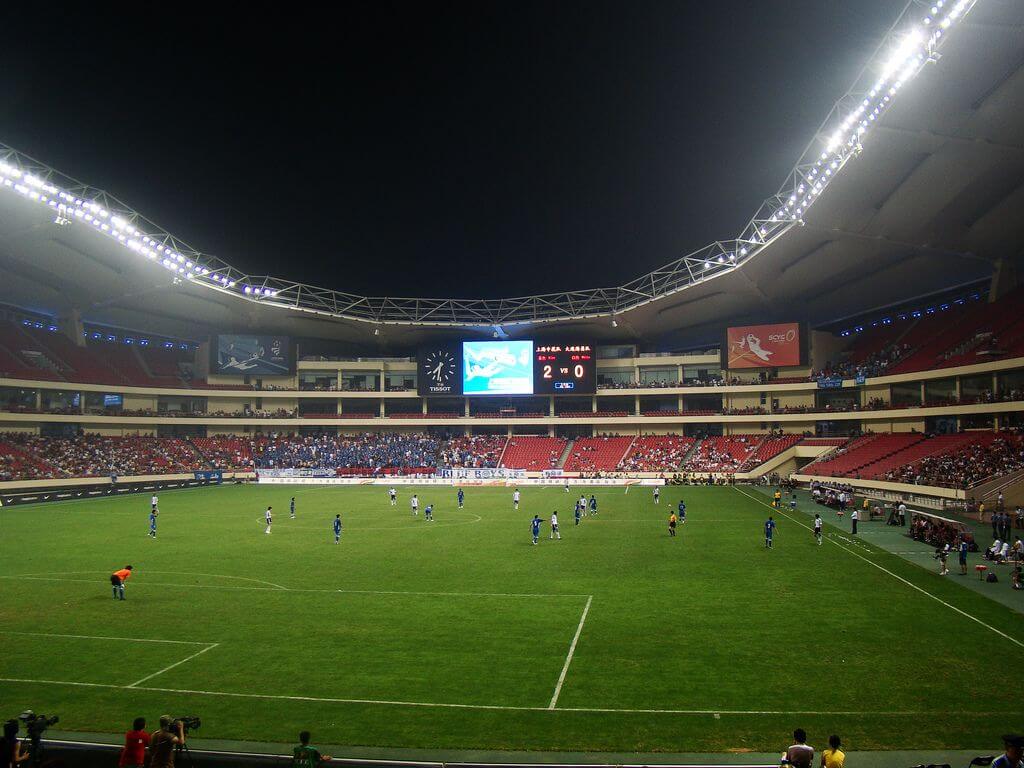 The stadium has got 15,000 seats which support many audiences at a time and the stadium looks stunning from outside with beautiful pink trees. Hongkou stadium has got an amazing museum which seems amazing and you would be able to know many things oriented to soccer games. 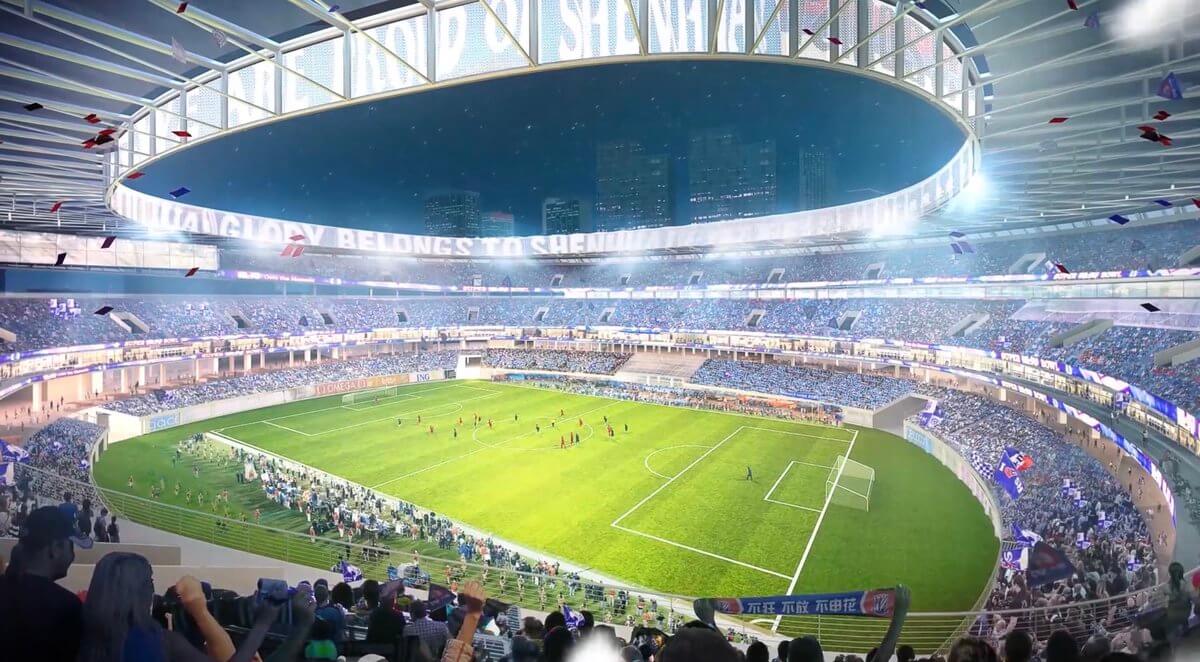 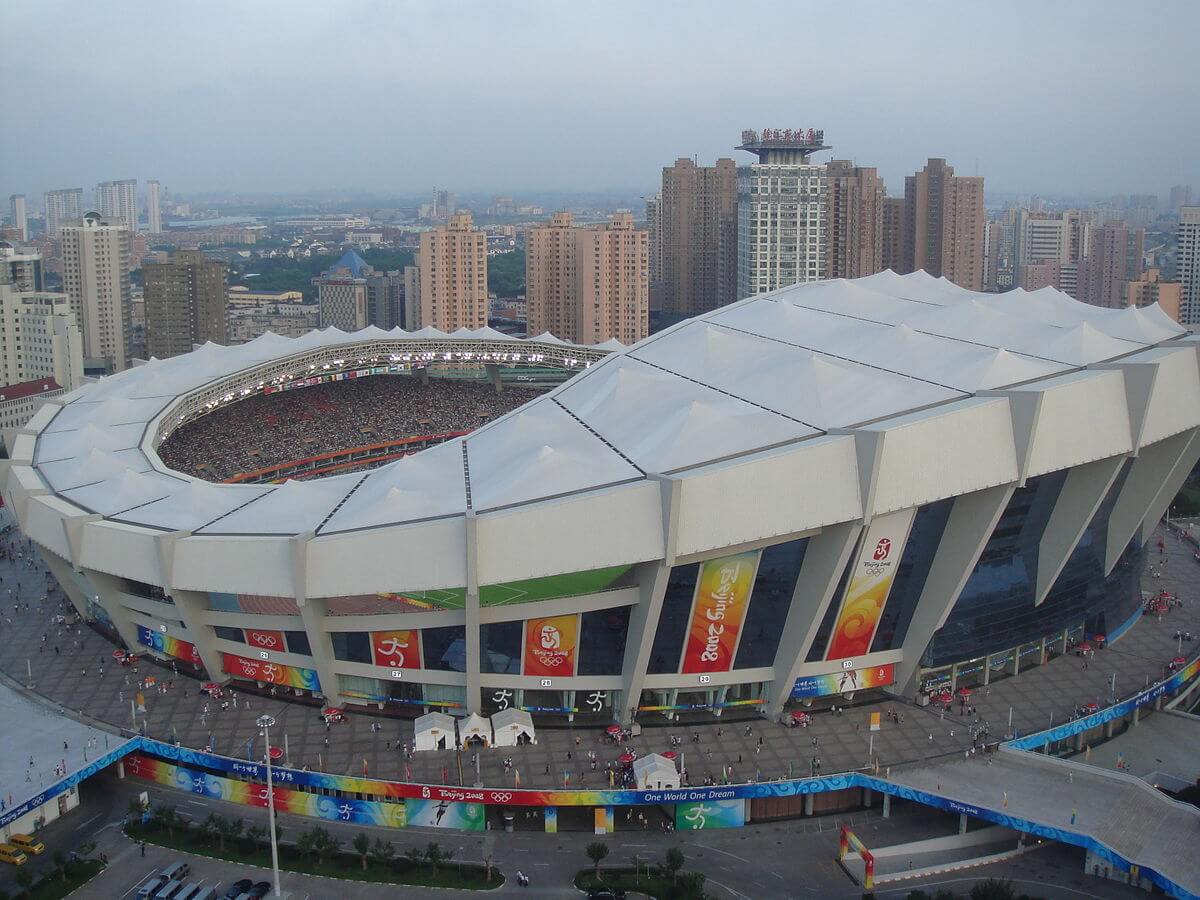 Shanghai Hongkou Stadium That You Need To Check Out was last modified: January 5th, 2019 by James

20 Most Famous Nyc Buildings Of All The Time

New York City is famous for around reason and their buildings have to be one...