When on a trip to San Francisco, you cannot afford to miss the California Golden Gate Bridge. But do you really know about it at all? It’s always good to keep a check on the facts about the place you are going to visit or keen on doing it. Opened in the year 1937, the Californian Bridge is a marvelous engineering creation. It is a hit among the photographers. The Civil engineers belonging to the American society state that it is one of the seven wonders of the US created by them. Surprisingly, private funding helped in the building of this bridge. So, let us get to know some facts related to the Golden Gate Bridge. 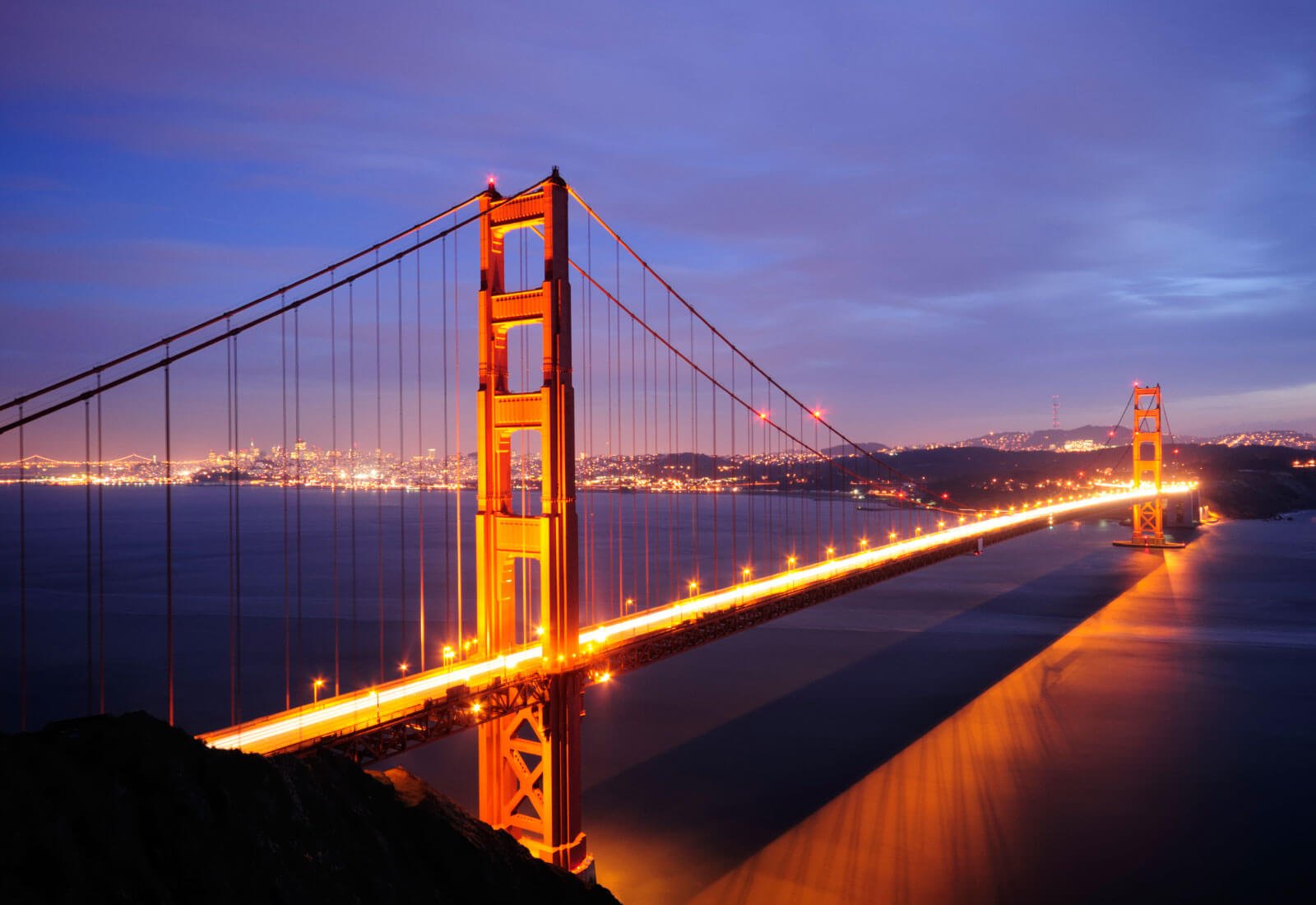 Its design was ought to be different – During 1920, the bridge was opened for the public but they found it very unpleasing and ugly It was designed by an engineer named, Michael O’Shaughnessy. The bridge had to be closed and many years later, the final one was presented. 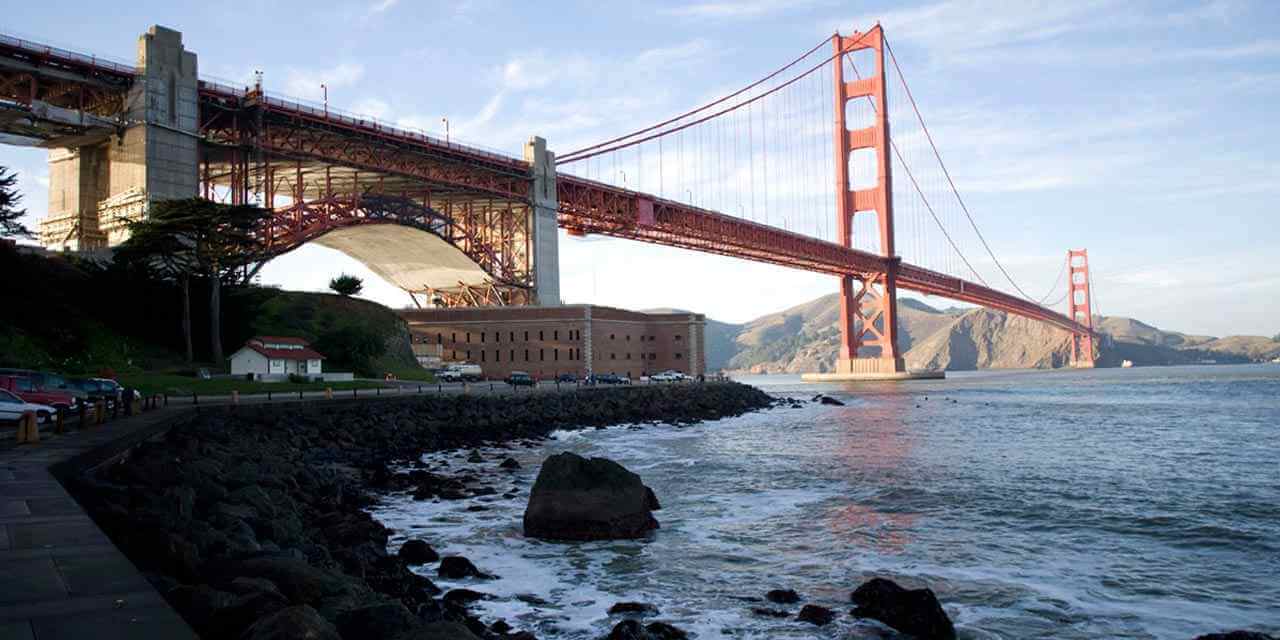 It got its name from a Strait – Golden Gate Strait was the entrance of San Francisco Bay. The bridge was named after it. However, the Strait was given its name by an American topographer in 1846. 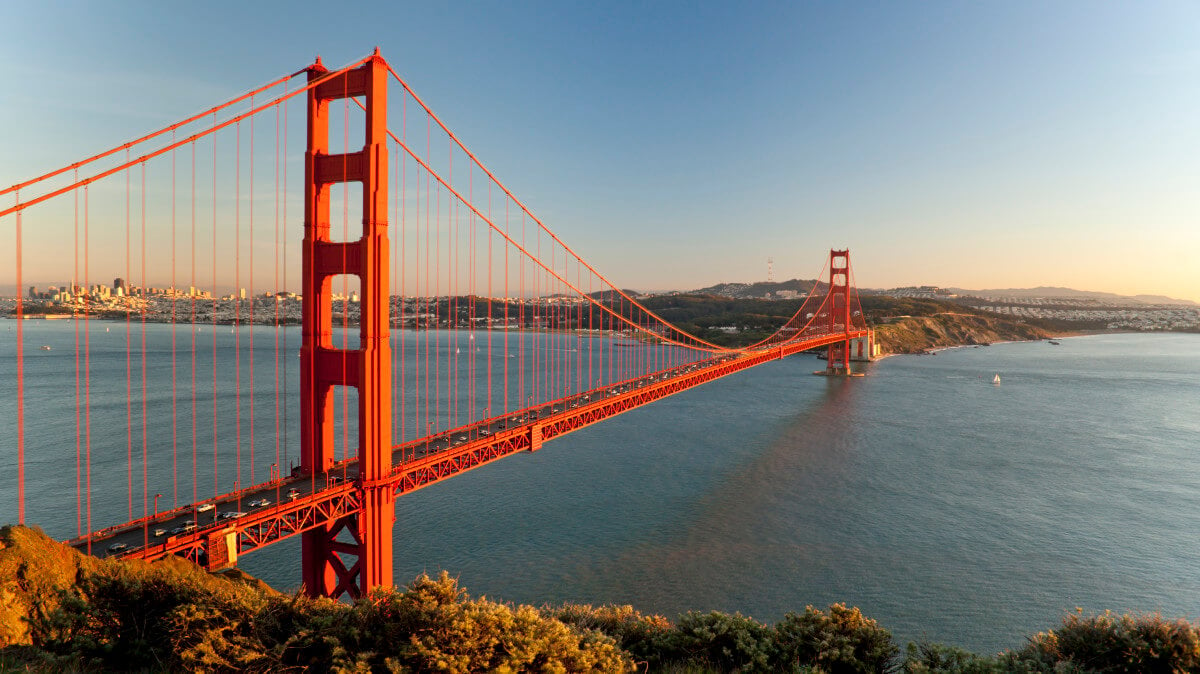 The reason behind those weird horns – If you live in California, you must have heard loud horns blowing across the city. It is because ships are difficult to navigate on the foggy days. So, to help the sailors out, fog horns are installed on the bridge. These horns help the ships to navigate in the Pacific Ocean even in heavy fog. 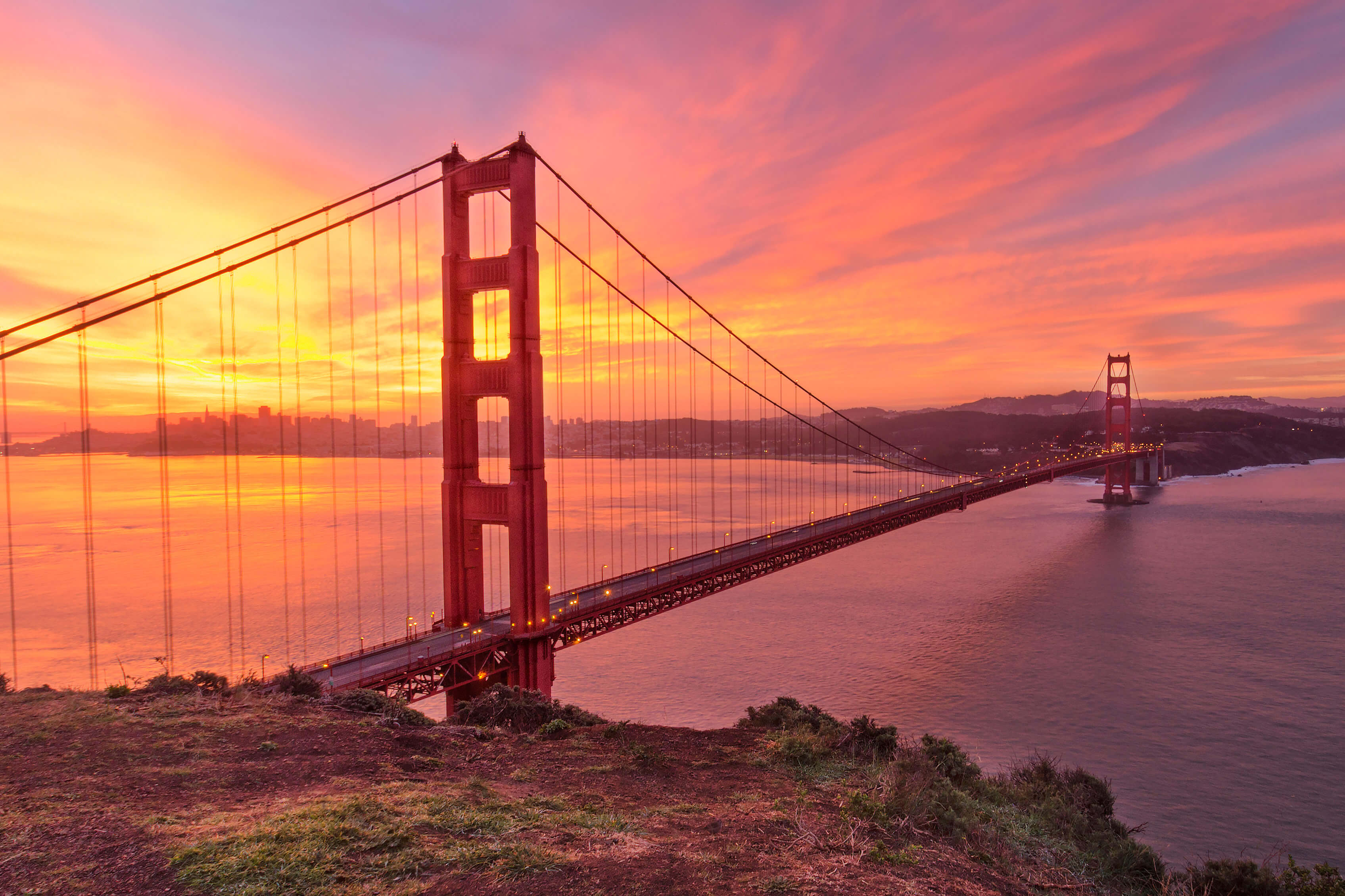 The beauty of its color – The bridge is admired by people around the world for its beautiful ‘International Orange’ color which is nothing but the primer paint. Irvin Morrow was the consultant architect working on the project. He didn’t like any of the proposed colors which were aluminum, carbon grey, and black-yellow striped (insisted by US Navy). He thought that the International Orange color made the bridge stand out and complemented its surrounding very well. 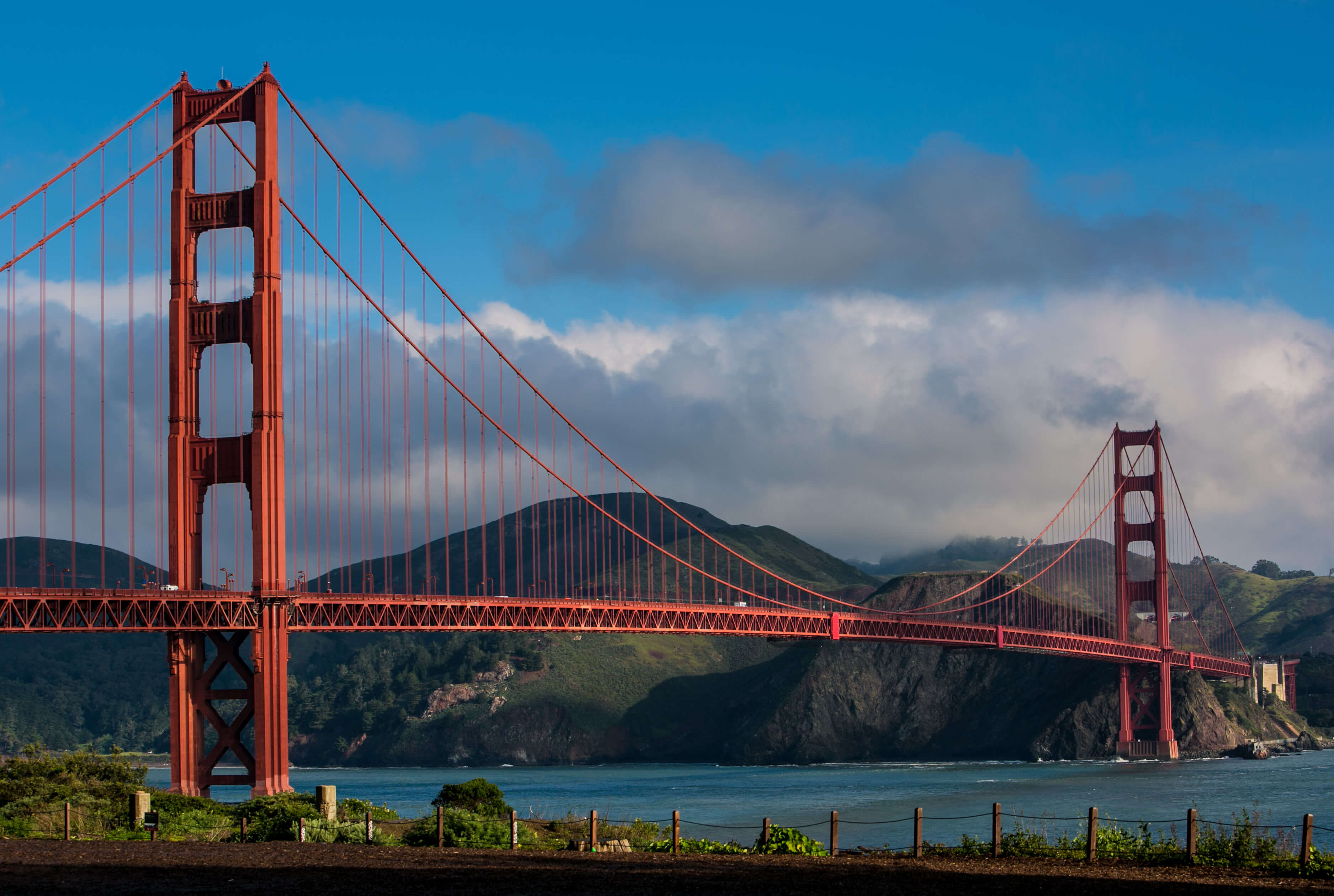 The bridge is an international landmark. There are so many stories and events behind this mighty creation. So, enjoy these facts and share them with your friends and family. 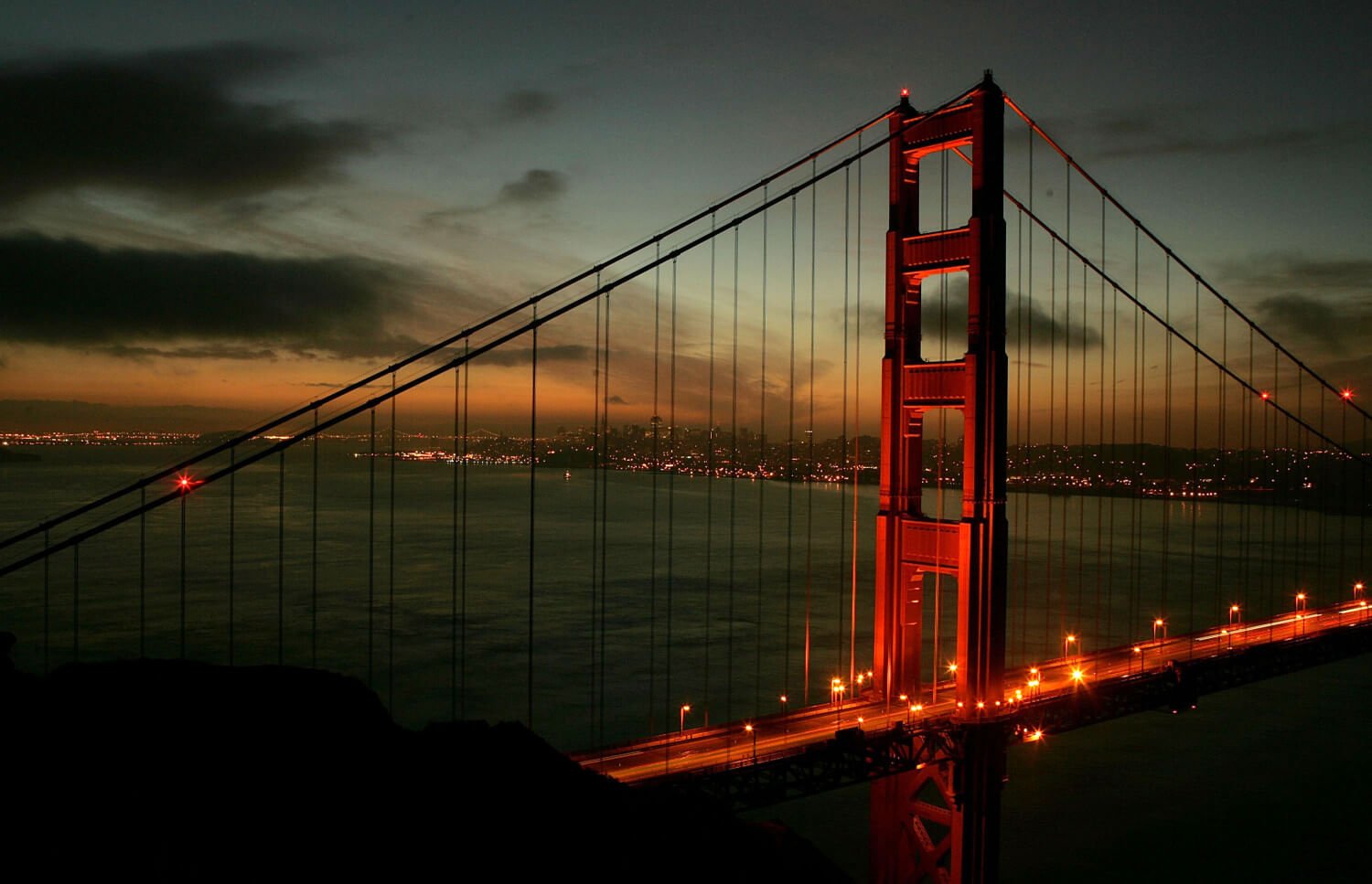