The O hare terminals was first constructed at 1960s and the old construction, as well as designs of the terminals, is no doubt not matching with today’s advance generation so it needs to be redesigned in a different way. The project to make this beautiful construction cannot be relied on any architect without testing the talent so a completion was held in order to choose the perfect architect who would design the O hare international airport. 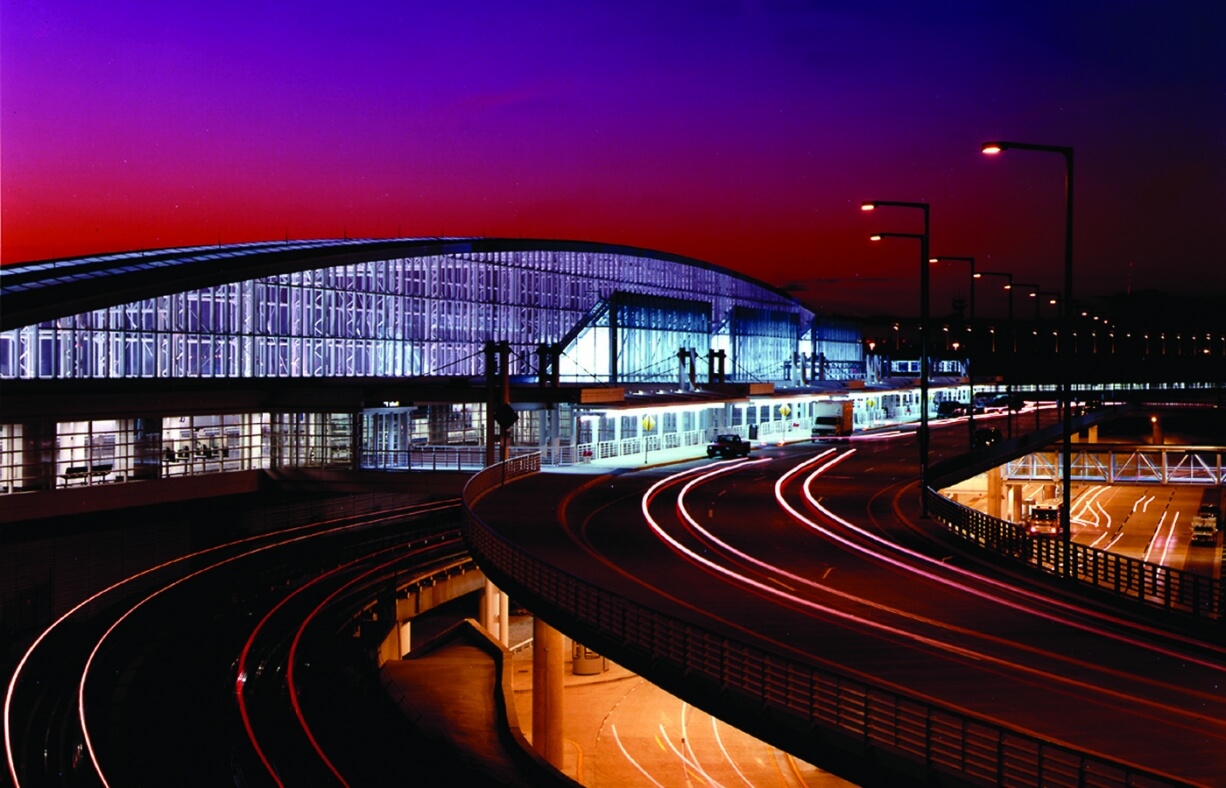 It is said that there were five finalist teams of architects who have proved their talent and made their game up to finals with grace. The task that was given to them was that they have to design a technologically advance 21st century airport structure which would be able to perfectly replace the old structure of the old airport O Hare. 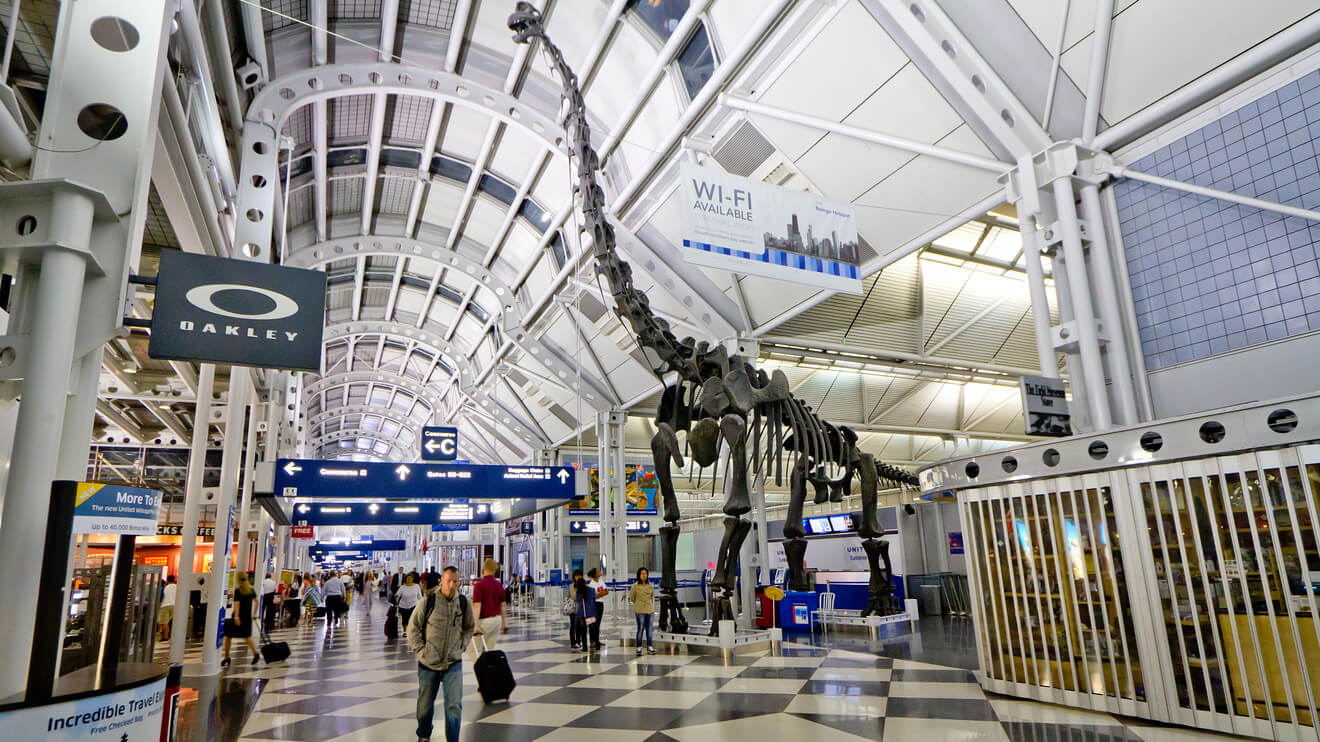 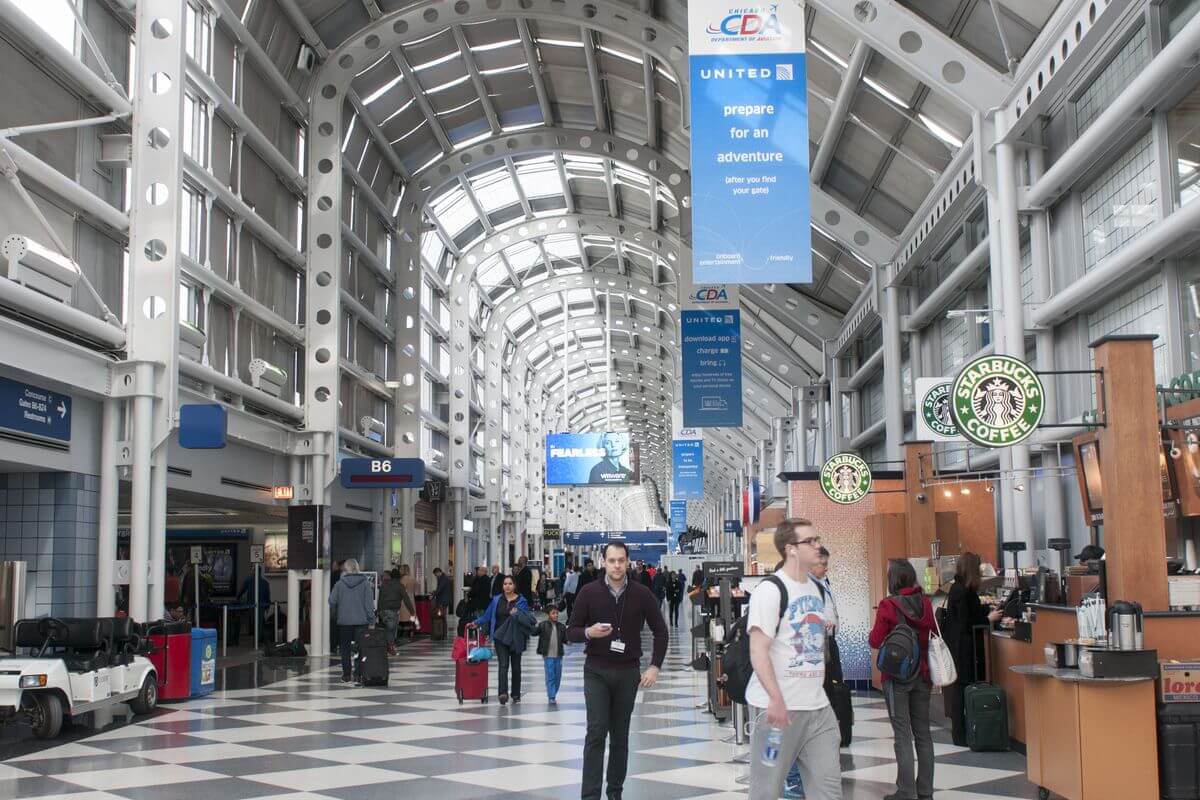 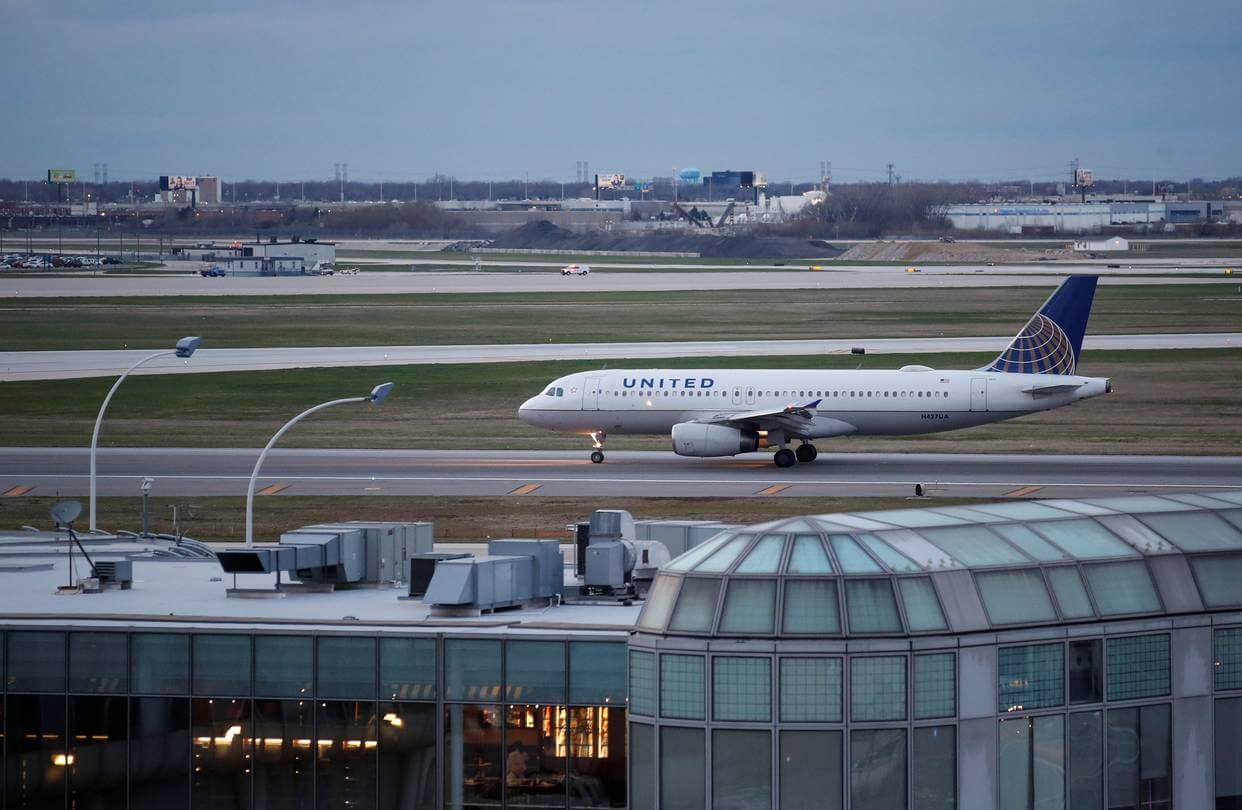 Every architect who are involved in the construction accepted that the construction of the terminal may prove to be the best among all and no one have compromised with the advancement as well as beauty of the airport and the apple store at the riverfront is definitely a catch which would attract many travelers and there are many speciality shops that are exclusive and for those products people no more that to roam throughout the city rather they can get everything in the airport shops. 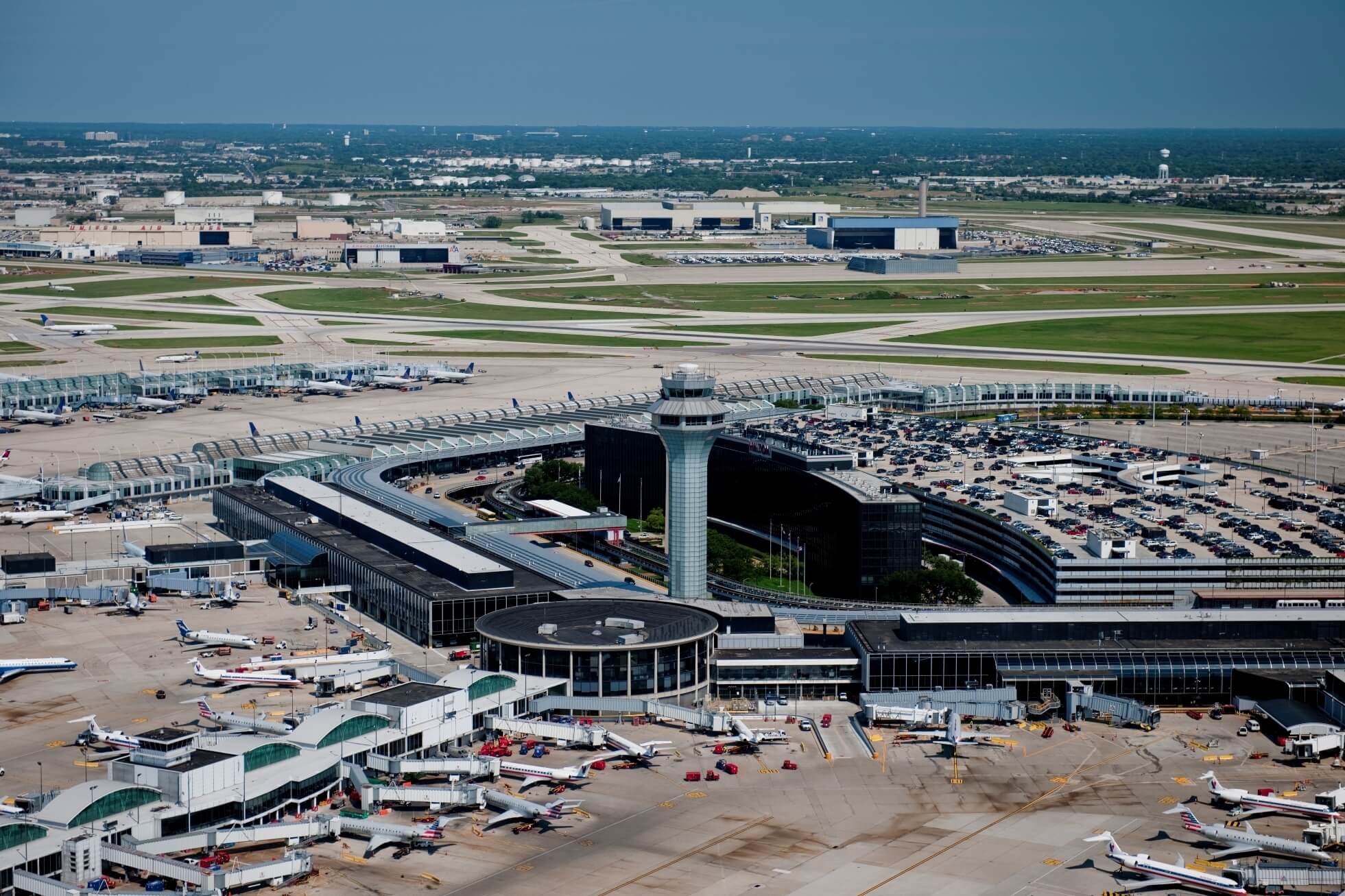 Fentress- EXP-Brook-Garza, Foster Epstein Moreno JV, Studio ORD, Skidmore, Owings & Merrill LLP and Santiago Calatrava LLC are the finalist who would be involved in the making of the O hare international airport terminals and you can get to know more about the project at Architectures ideas. 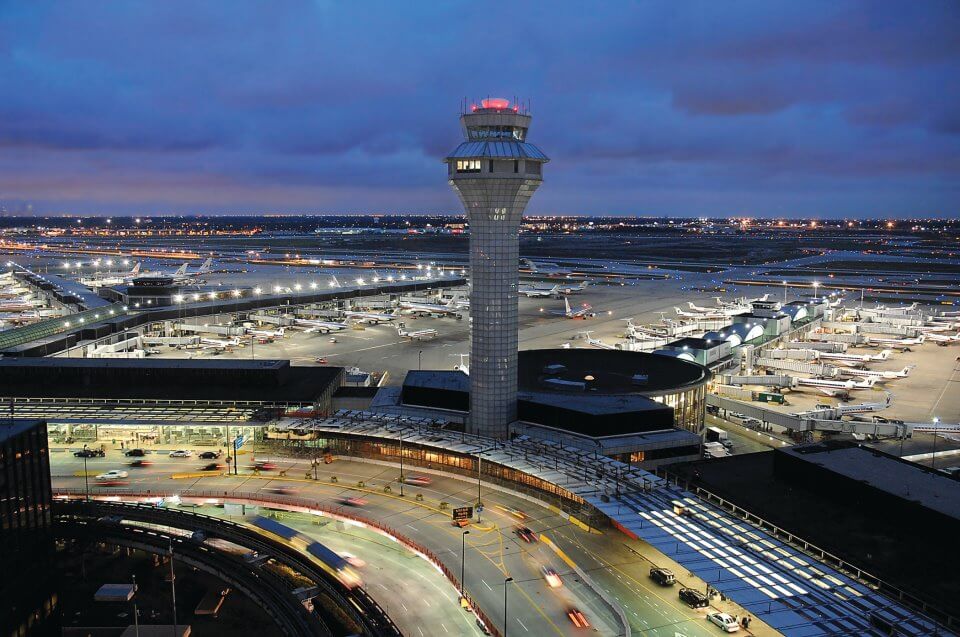 Projects That Will Amaze You: Coming Up In 2019

As the year comes to an end, we at architectures ideas are here to cure...