AIA stands for the American Institutes of Architects which organizes award show for the best construction award and like every year AIA honor awards 2019 has also been announced and the award show has given honor to many beautiful constructions as well as constructor or team of constructors. There are many other architecture awards held out in previous years.The beauty, as well as the uniqueness of these below mentioned constructions, is the reason behind getting nominated as well as selected for the AIA institute honor awards so here are few of those beautiful building which got nominated for the honor of AIA awards that you need to check out for sure: 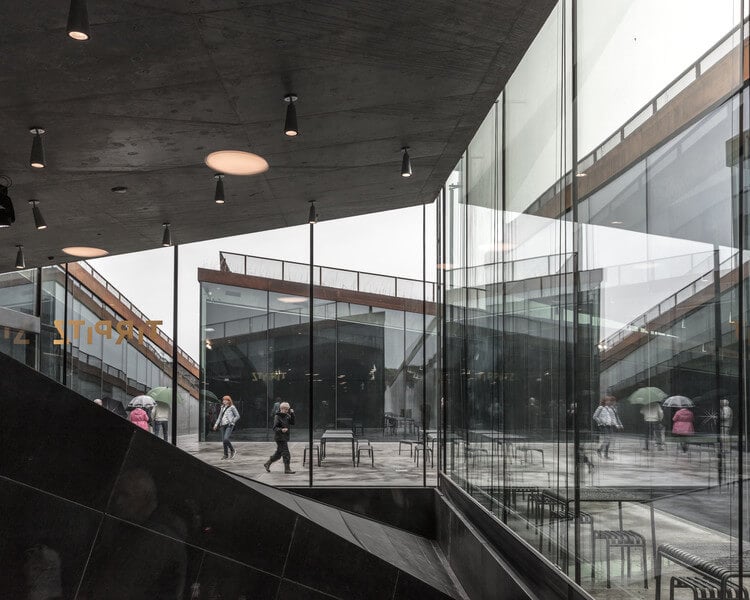 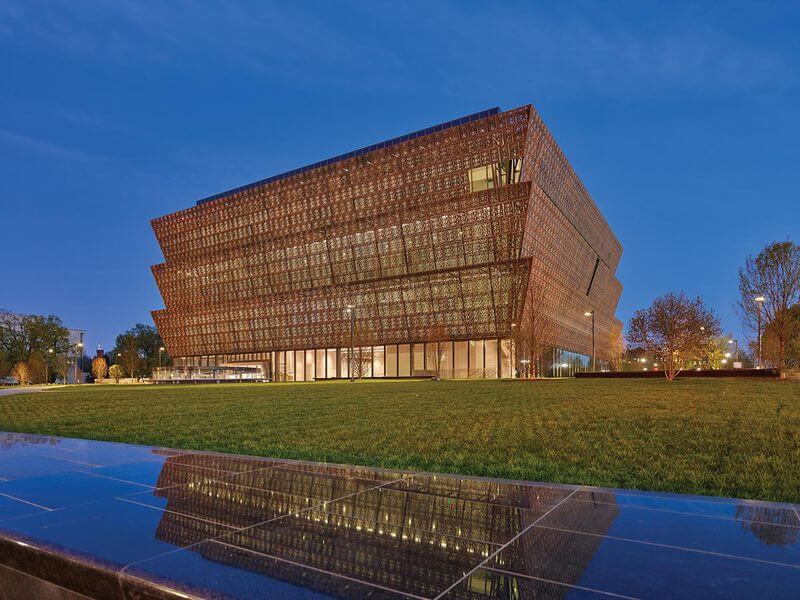 This beautiful construction seems to be a nice addition of the city Washington DC and the purpose behind making this beautiful construction is that to combine the culture along with the black history and this construction of the museum has done exactly the same and has established a strong connection o the site of the national mall of the place. The museum has got so many African American histories that make every visitor mesmerized and coming to the beauty of the construction then it seems to be one of the uniquely shaped structure which seems like three square bowls are kept one after another.

Also Read:- Prepare Yourself For The Best Competition ‘A’design Award 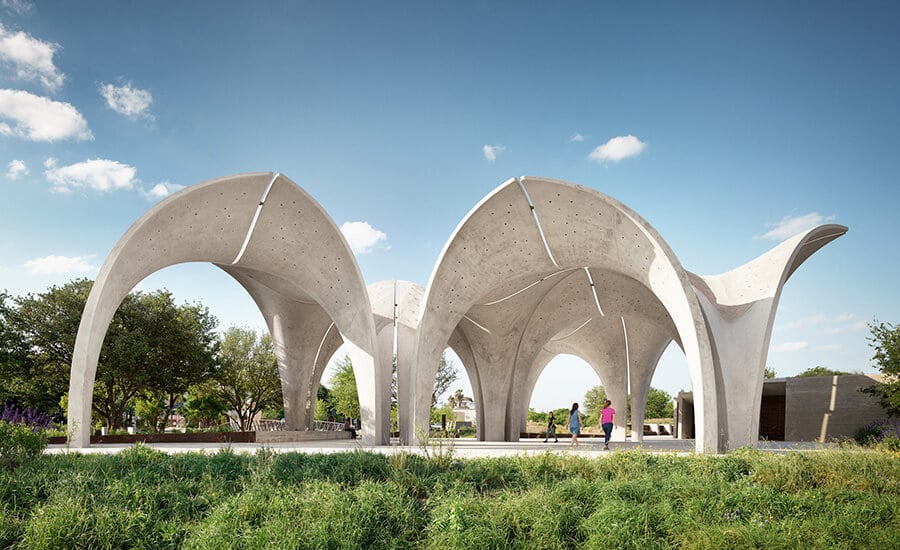 This is a part which has this shade like construction which seems to be so beautiful that the construction got honored by the AIA awards and the beauty cannot be denied for sure. The design seems to be like a living laboratory and it is so amazing to know that after the constriction took place in this part the number of visitors, as well as crowd, has been increased a lot. It is said that this is one of the county’s best gateway for outdoor activities and it is also said to be one of the huge environmental restoration projects. 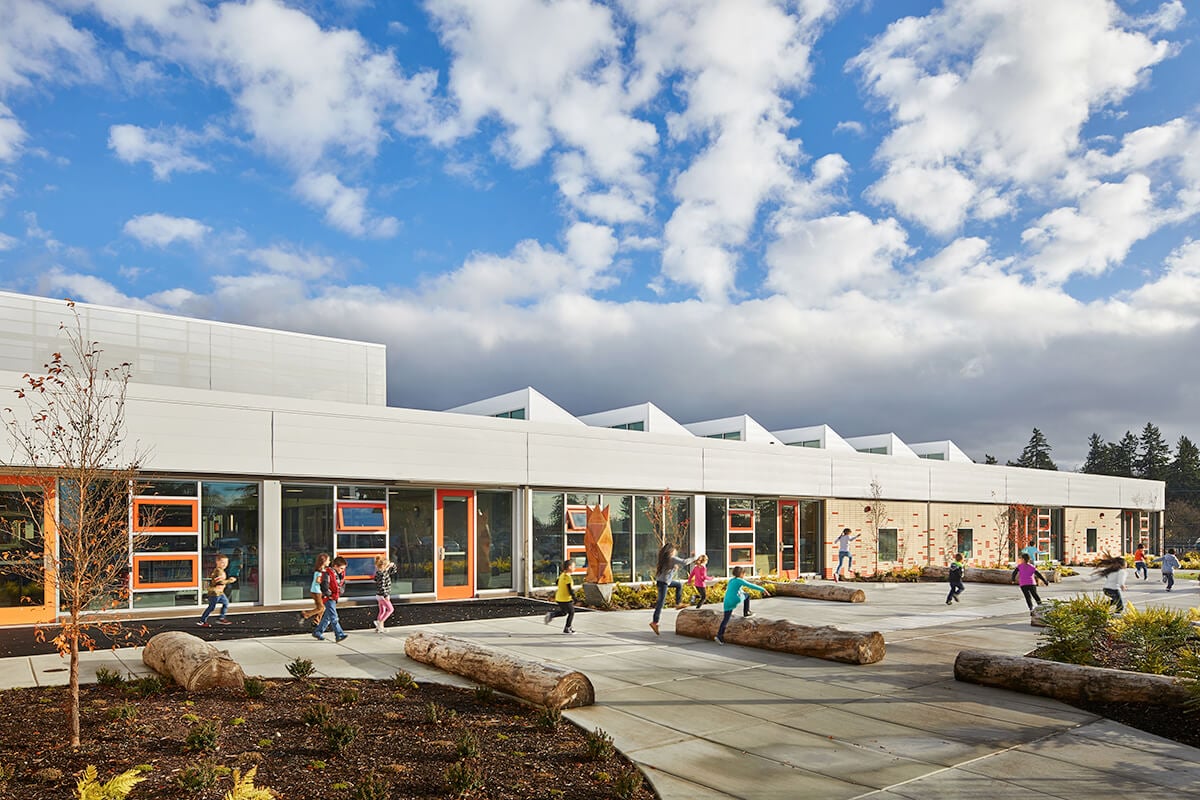 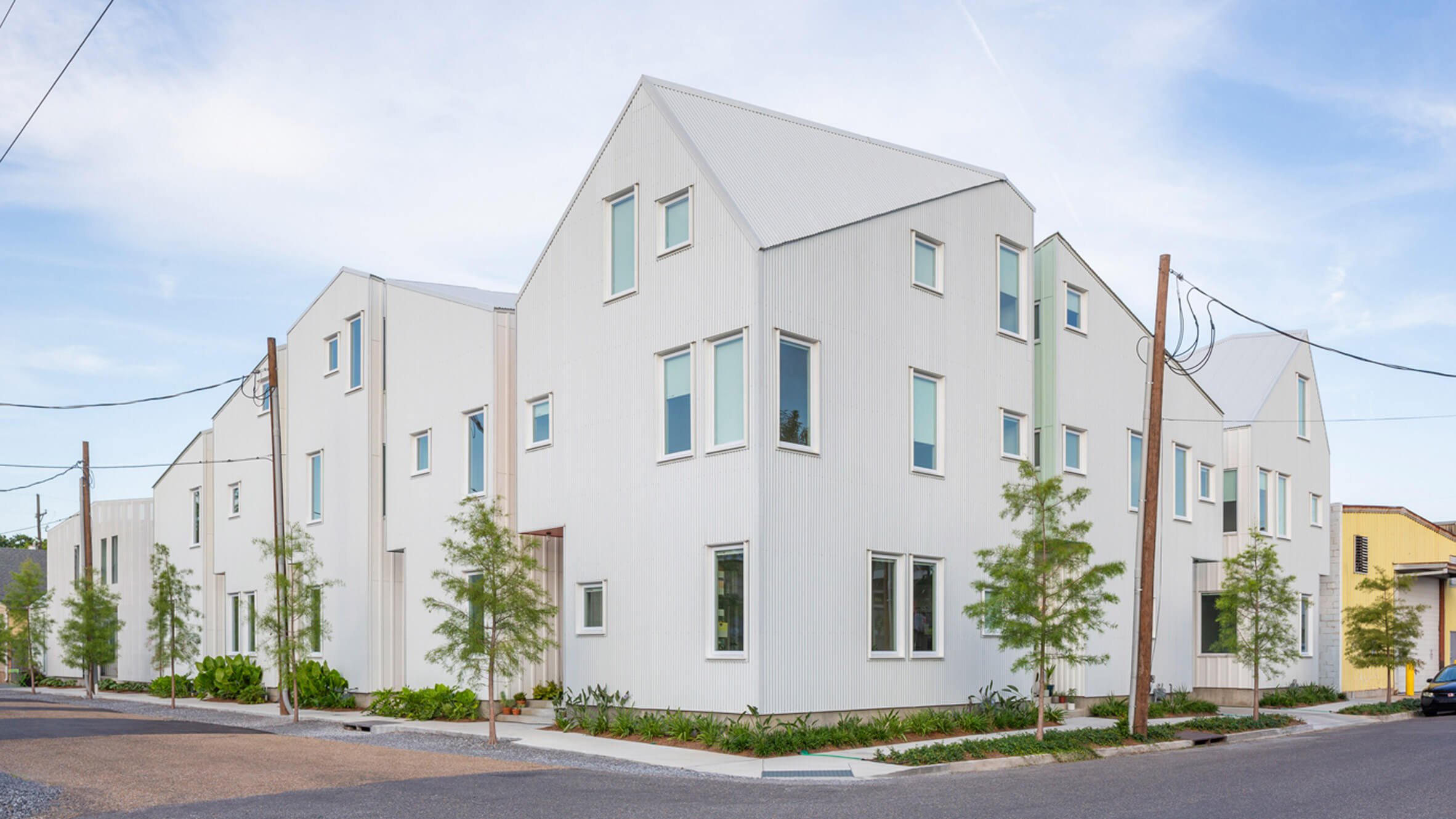 This is a residential house which seems to be so beautiful that it has also been nominated in the list of AIA awards and this construction seems to be an eye catcher as well.  It is basically a residential complex so there are many buildings lined one after another and all of them seems to be similar looking. The all while hug constructions which seem like blocks have glass-reflective windows all over which makes the buildings or the complex look this stunning. 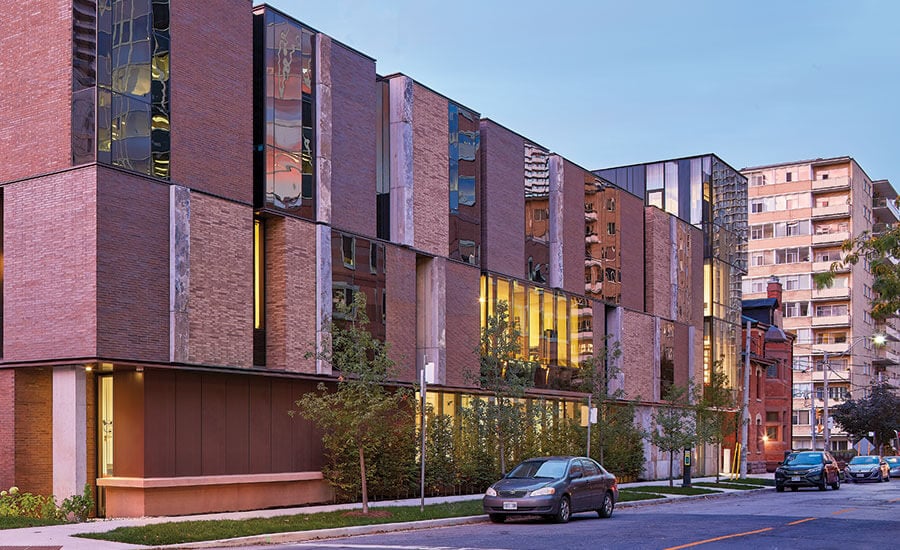 This has to be one of the most unique as well as beautiful looking constructions of this list and getting one’s eyes off the construction seems to be hard, it is that eye-catching. This is basically a beautiful hospital which is entirely dedicated to those people who are suffering from HIV as well as AIDS. The construction has got a fragment which has got all glass walls of huge glass windows so people can see through and this is the reason why the building appears to be this beautiful. 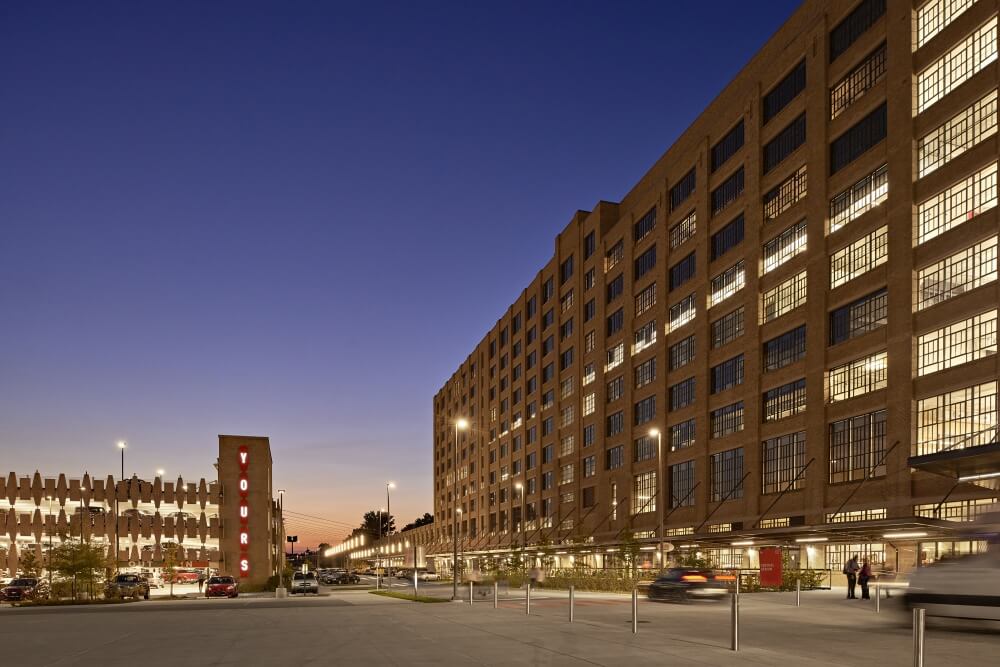 8) Restoration Of The Rotunda At The University Of Virginia 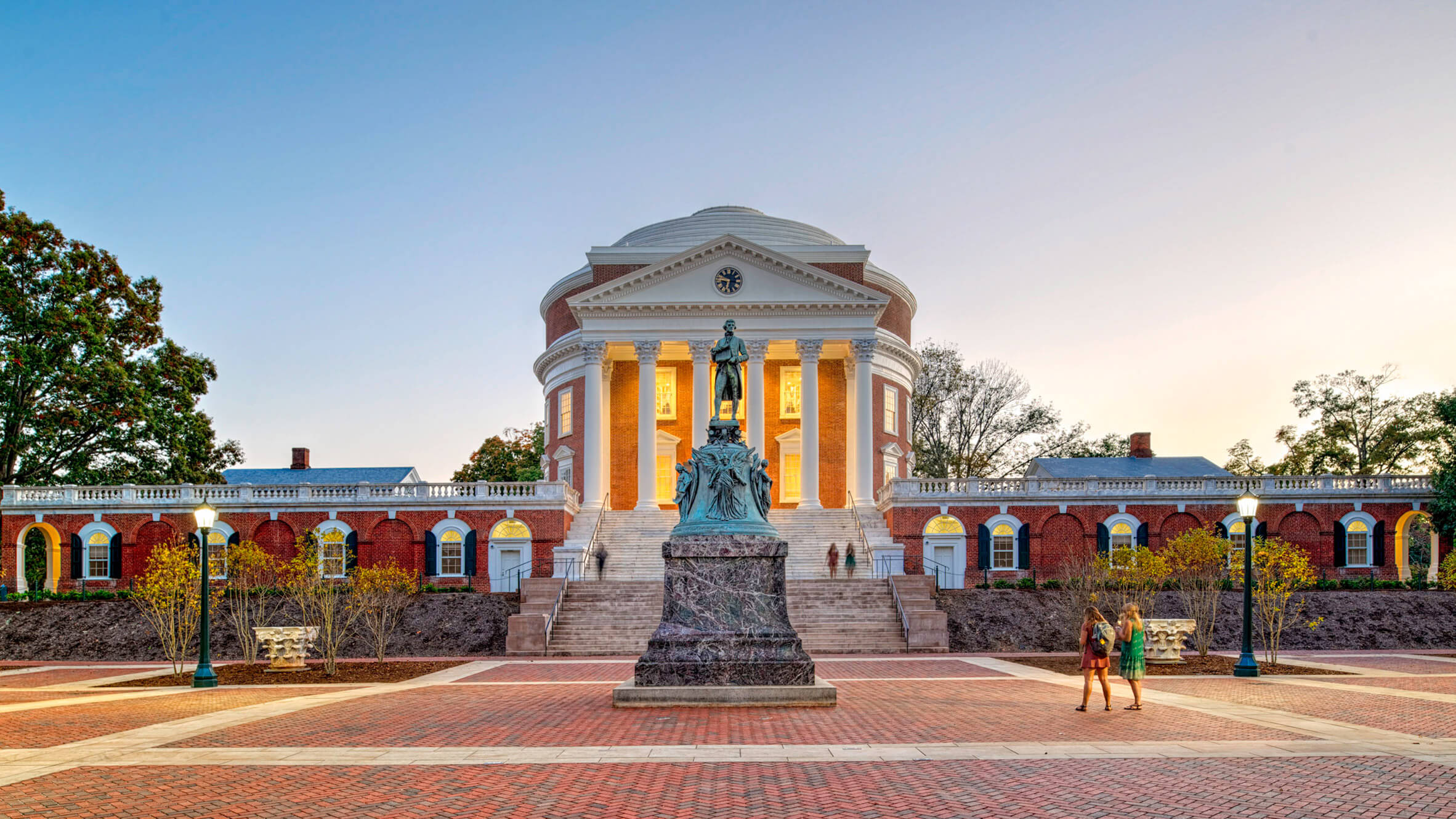 This is a University of Virginia which is constructed in such a beautiful way that it got honored by the AIA awards 2019. The whole concept of a temple has been used to make this building as for makers the place of learning is not less than a temple and university is definitely a learning temple. The center of the building has been made in such a way that made the whole construction beautiful. 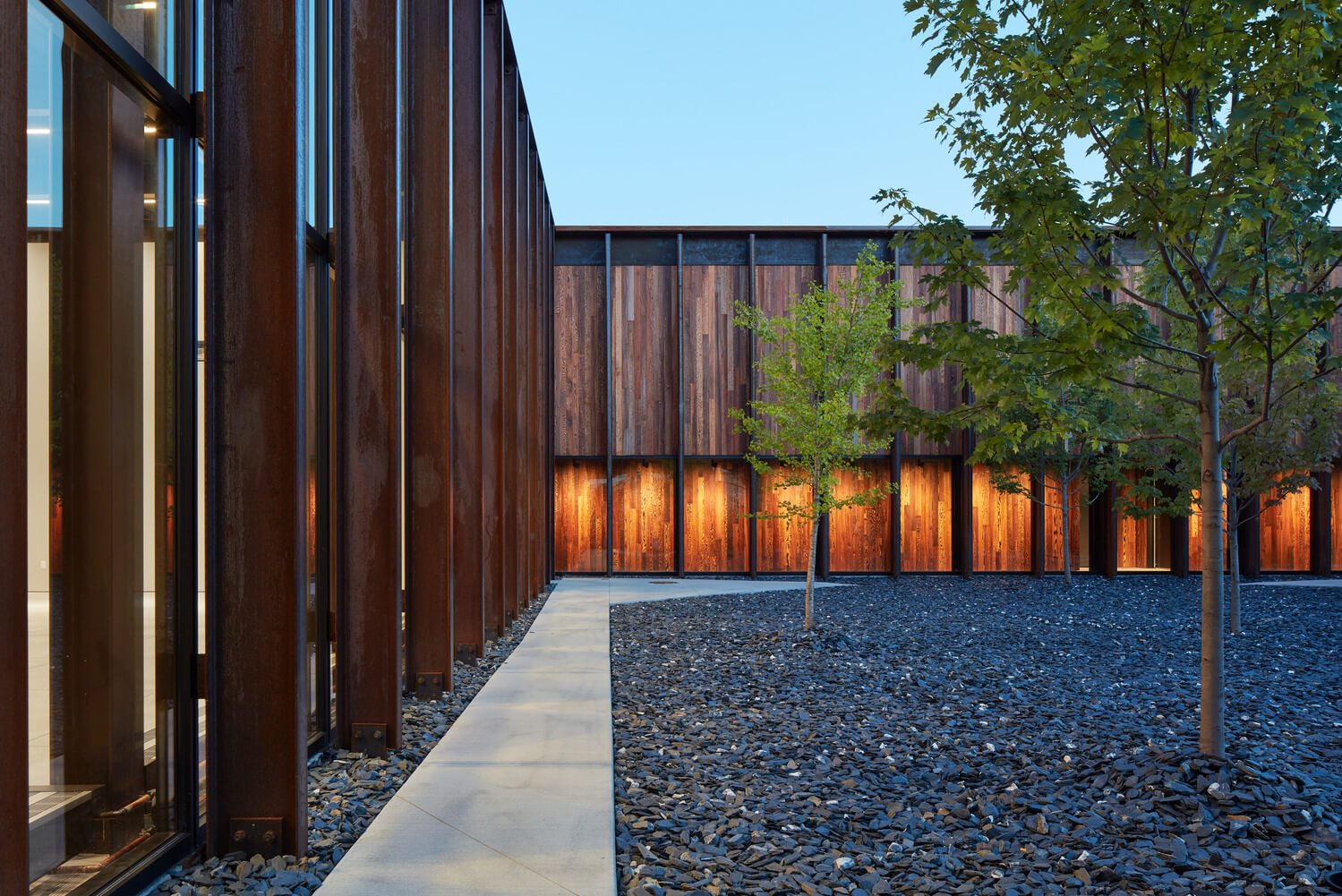 It is an office park which got AIA architecture awards for being this beautiful as well as unique and even the concept of the place is unique on its own. The construction has been made on an abundant place but has included a huge amount of money in the construction but the end result of the construction made it worth spending every penny.

These were few of the constructions which got AIA institute honor awards and you can check out more at Architectures ideas.

Has your house been damaged by an accident or weather phenomenon? Maybe a drastic flood swept through the area and …

Live The Music At The Walt Disney Concert Hall

It all happened when the widow of Walt Disney, Lillian Disney donated 50 million dollars...