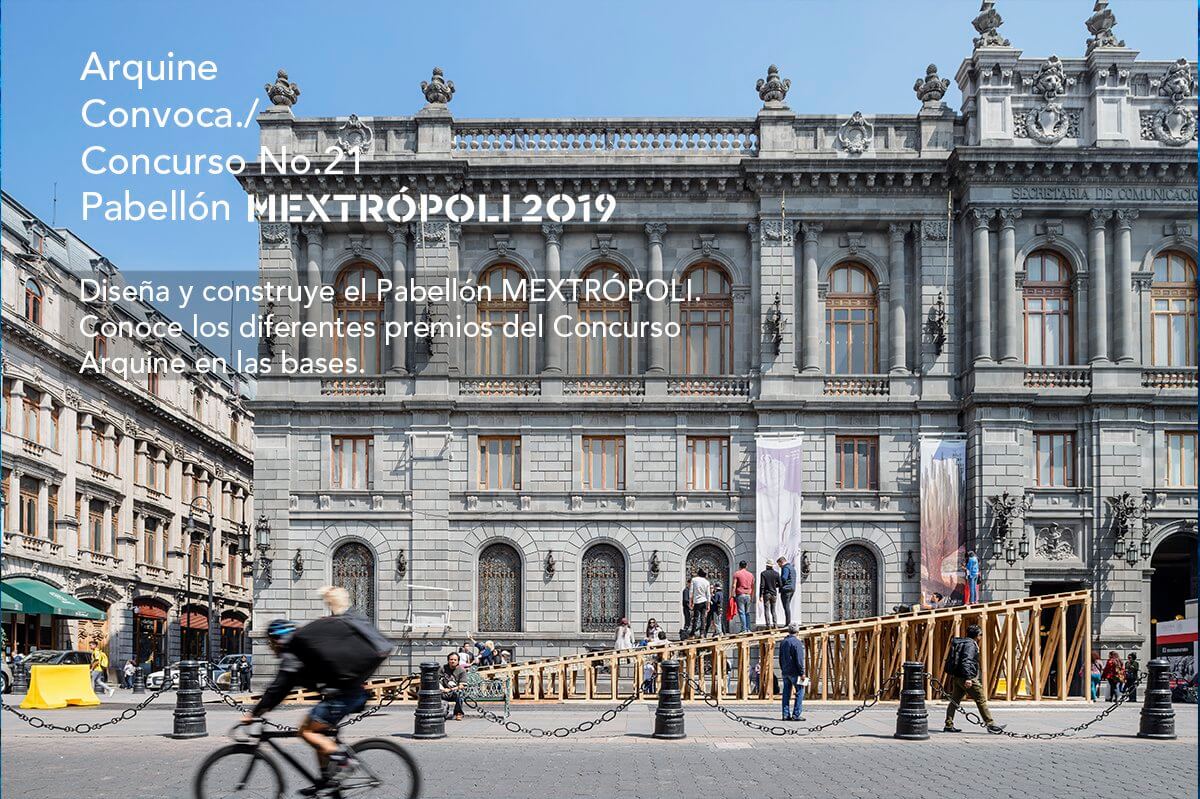 The mextropoli architecture festival 2019 would take place from 9 th March 2019 and it will continue till 12 th March 2019 and the festival would take place in the Mexico City and by previous responses it can be assumed that even in this coming festival of 2019 more than 88,000 professionals, students as well as inhabitants would appear in this festival which is enough to show how important this festival is for all. 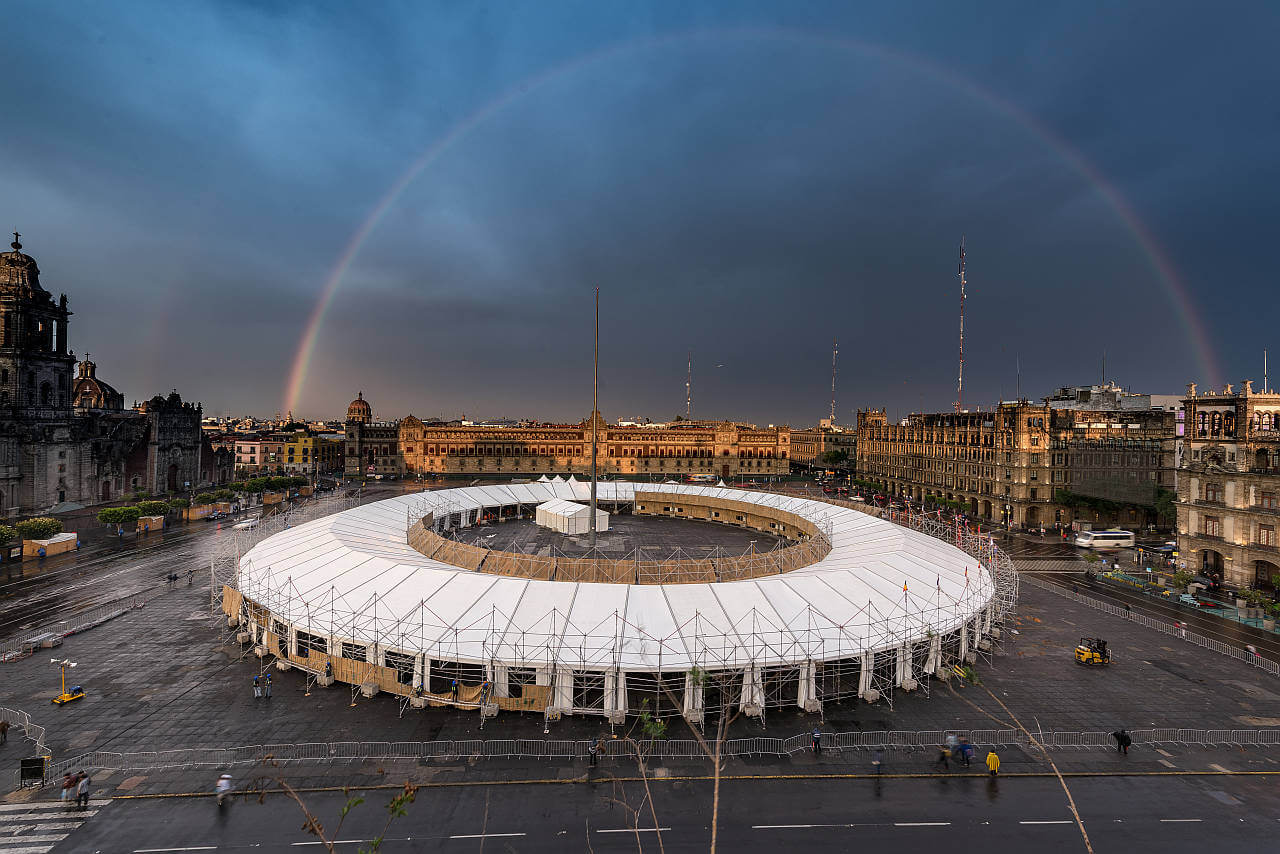 It is said that more that thousands of interesting activities take place in this festival which seems both informative as well as fun filling for those who attend the festival. It is said that the festival is happening for the sixth time and it is also assumed that in this time the organization as well as professionals would exchange thoughts in order to make the city look even better and the territory of the city would also be kept in mind while exchanging ways as well as thoughts.

Also Read:- The Pending Selection Of The Raiders Stadium 2019 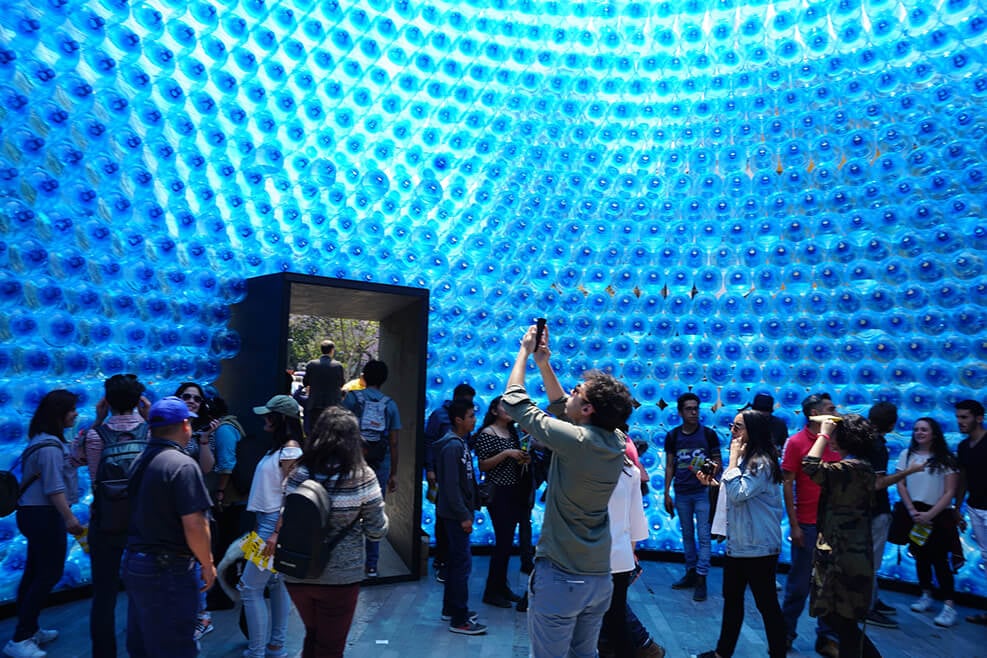 If you are the one who is very much concerned as well as interested about how to increase the boundaries of the city and make it look beautiful with magical constructions then you should not miss the chance to attend this festival. 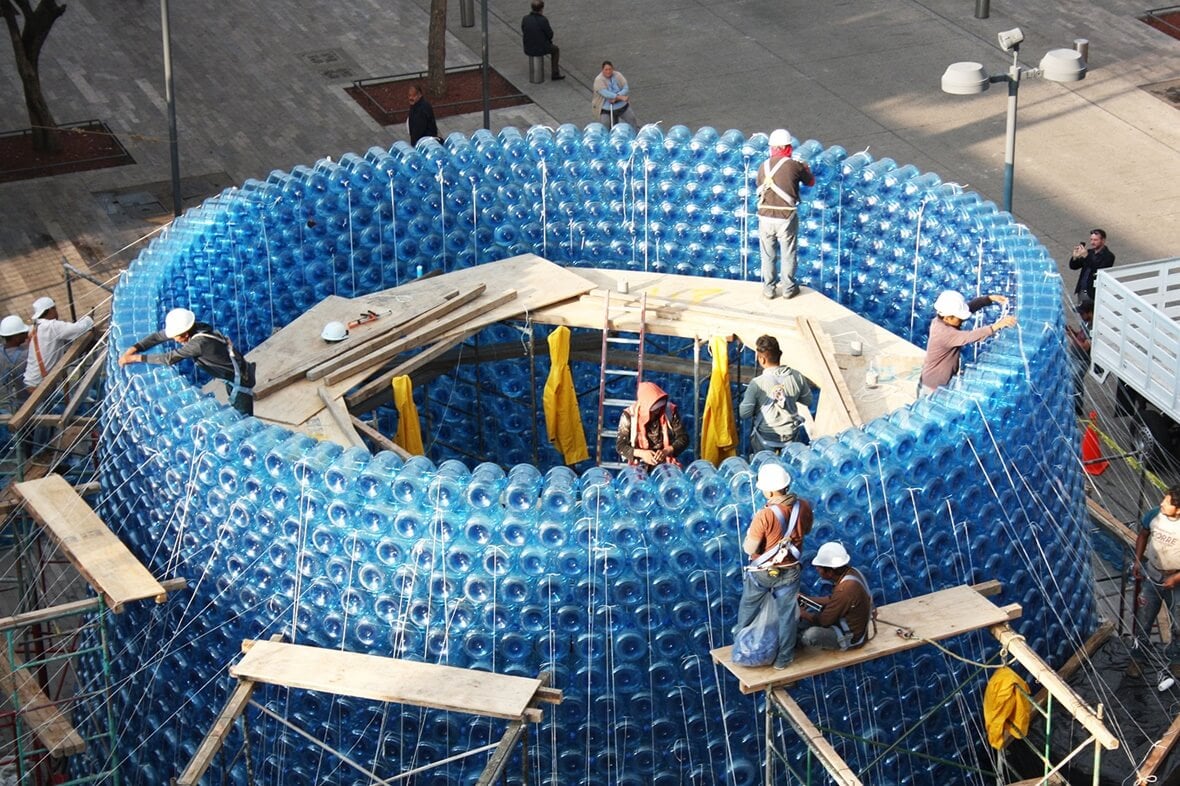 The film screening as well as pictures exhibition of public space installation would also be showed in this festival. Many cultural universities such as French, Mexico City, Dutch, Spanish etc came up together to organize this festival and since then they have organized the festival successfully five times and it can be assumed as well as hoped that even the sixth festival would be as successful as the previous festivals were and even more success as well as progress can be hoped. You can know more such information at Architectures ideas. 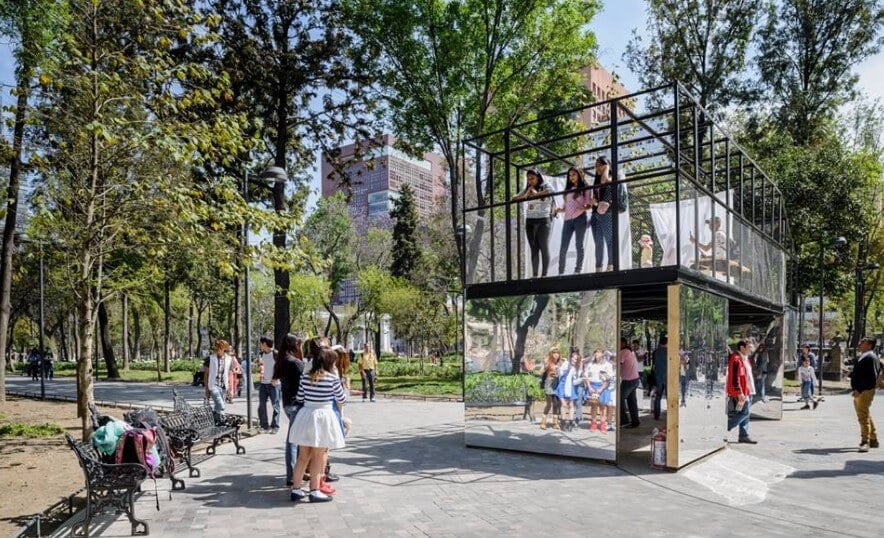 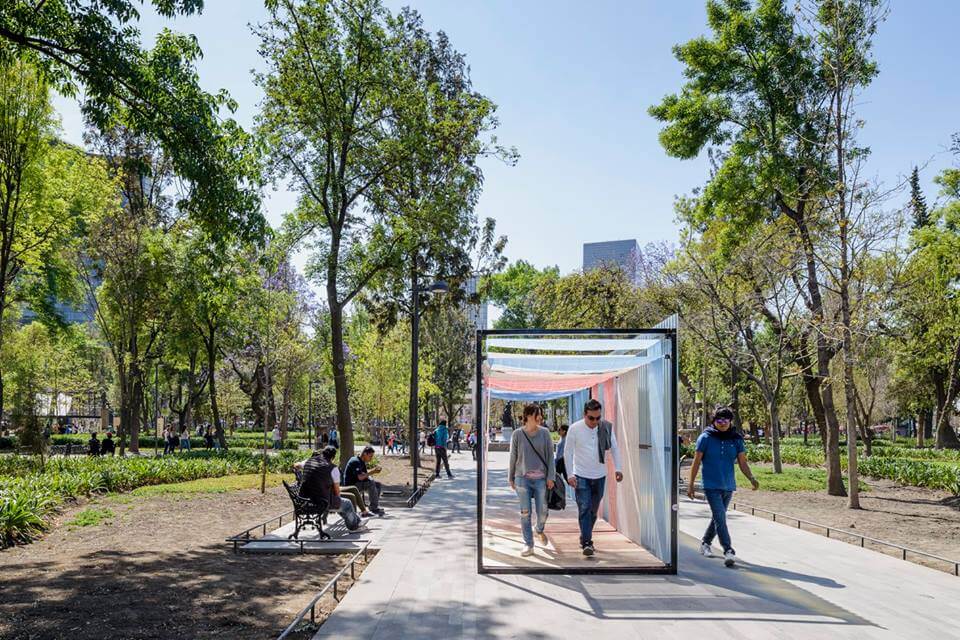 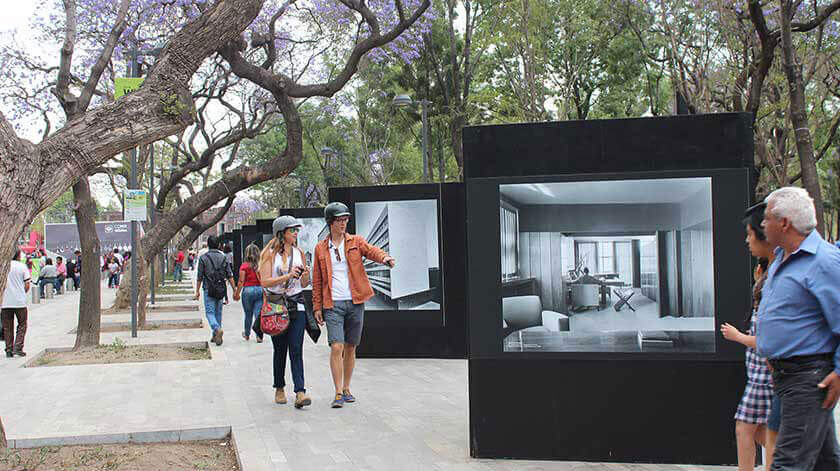 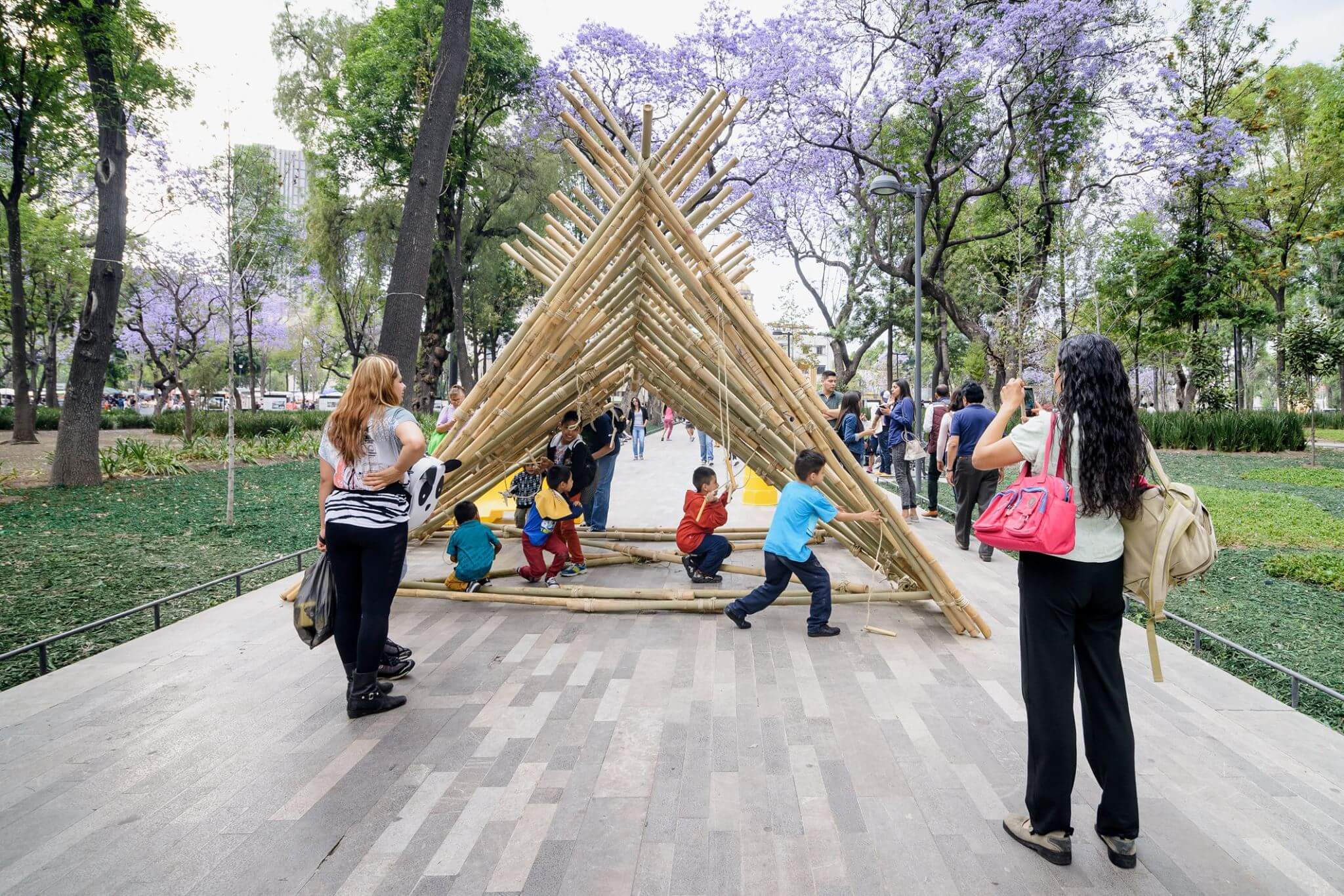 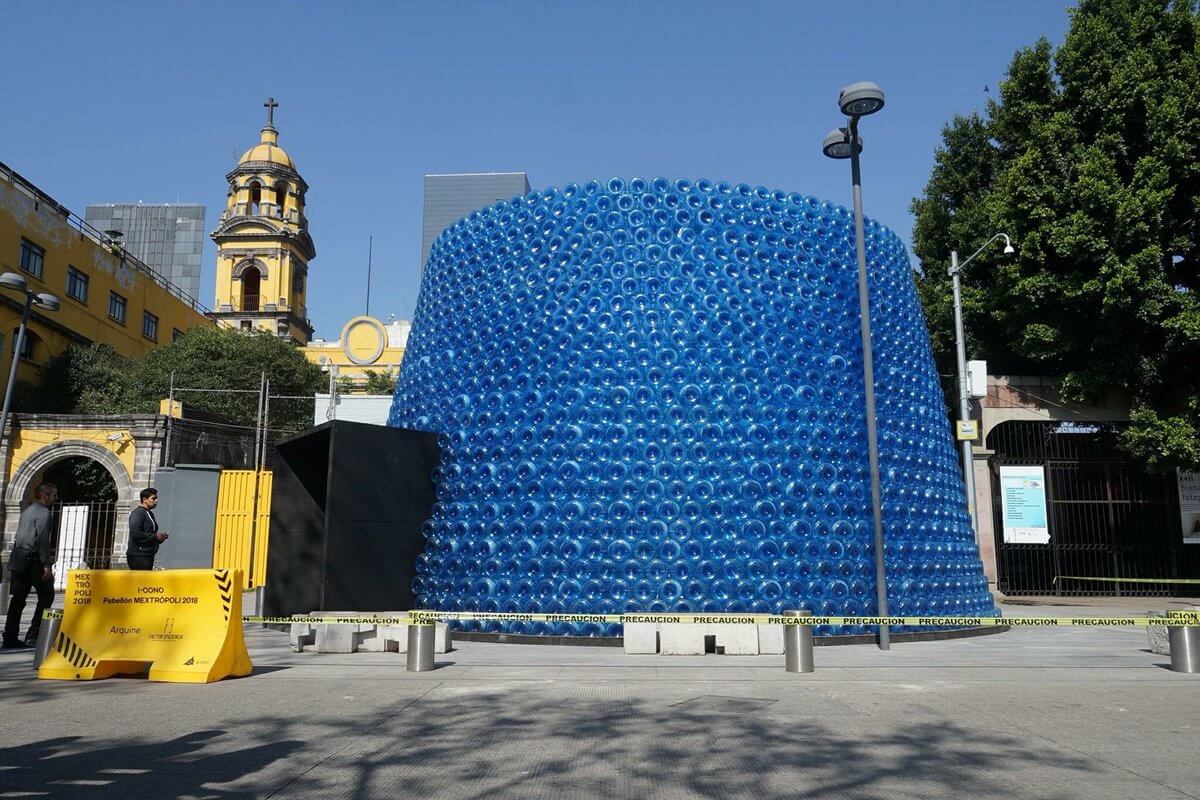 The Pending Selection Of The Raiders Stadium 2019

Raiders is actually a football franchise which is in Oakland which comes under California and...