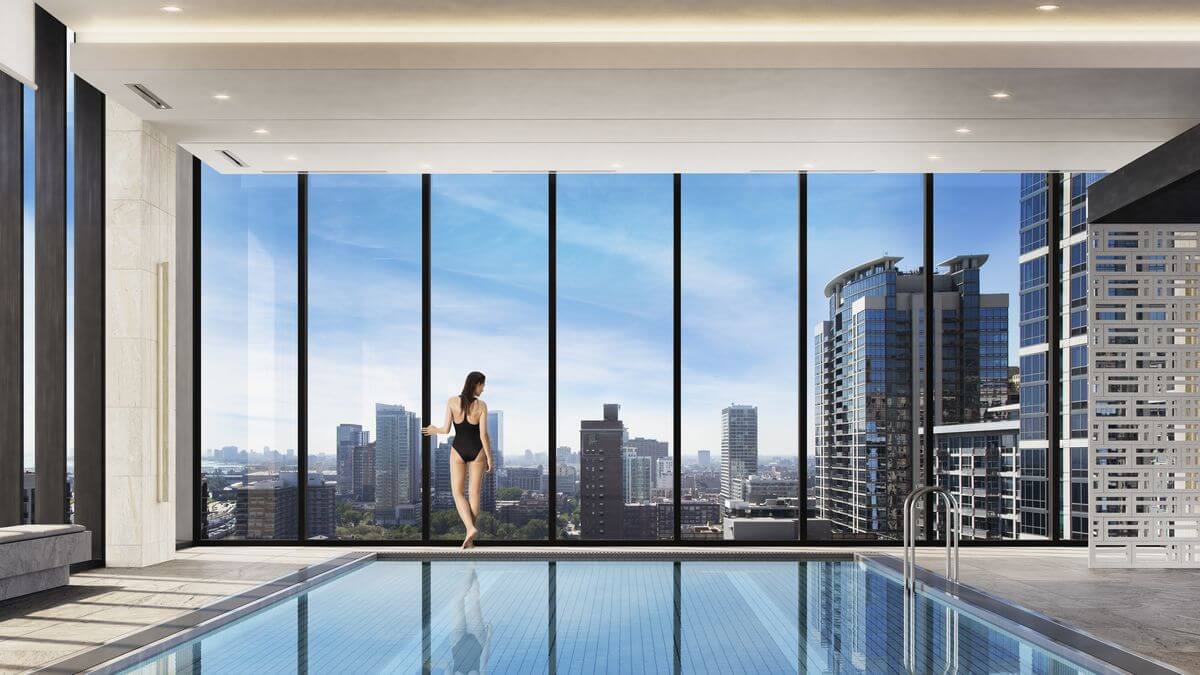 Also Read:- 15 Tallest Building In The World That Rules The Sky 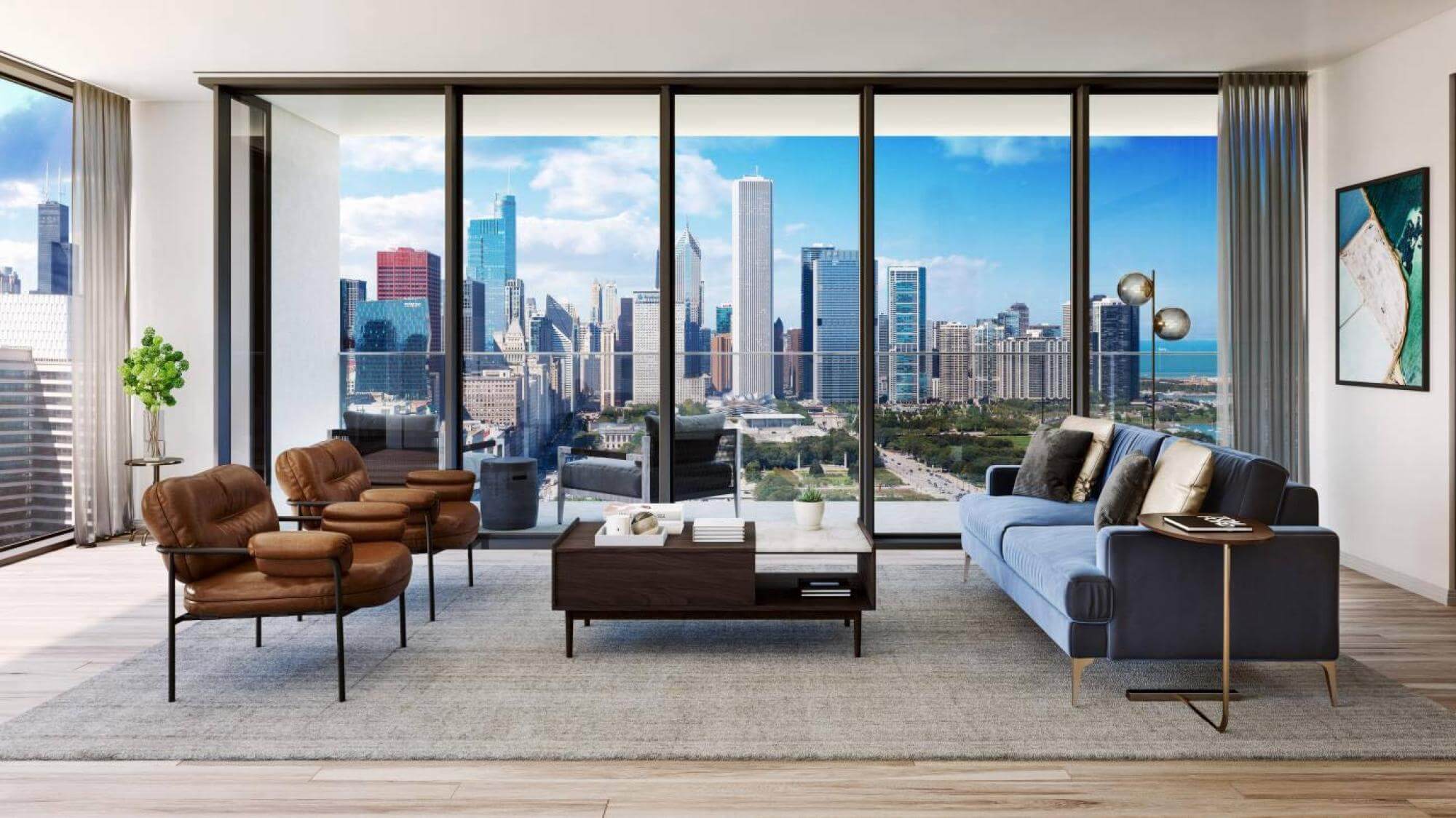 Every section of the building has been designed differently to fulfill the needs of the one who is going to stay at the place and the building seems more beautiful because it has been graced by the minimal but unique designs of the architects which are a great thing for sure. 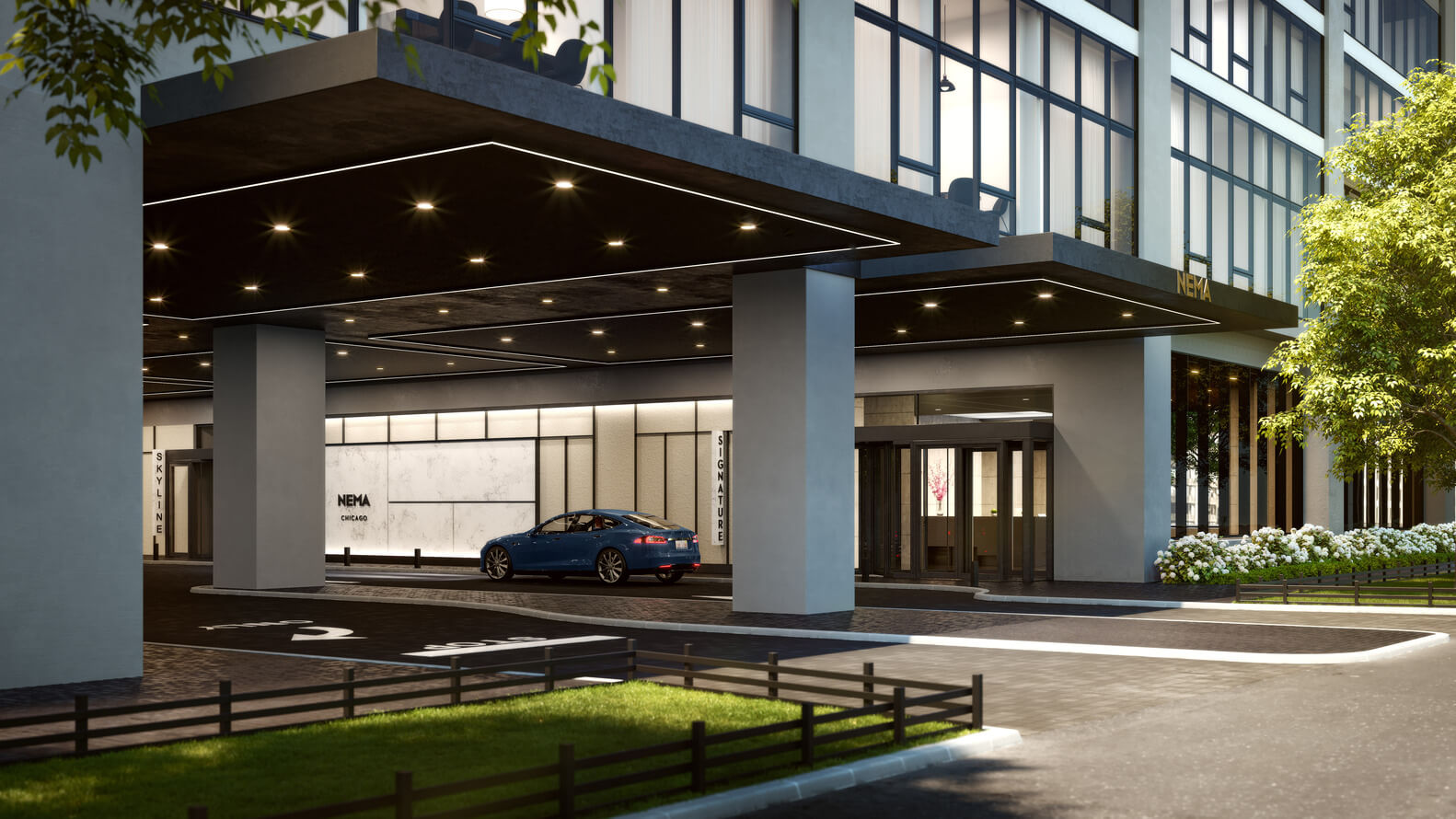 The architects made it sure that no matter how people want their apartment to be like but there would be one thing in common and that would be the quality as well as luxuriousness of the building and it is for sure that there is no compromise done of the basis of luxury as well as quality while building the Nema Chicago skyscraper. 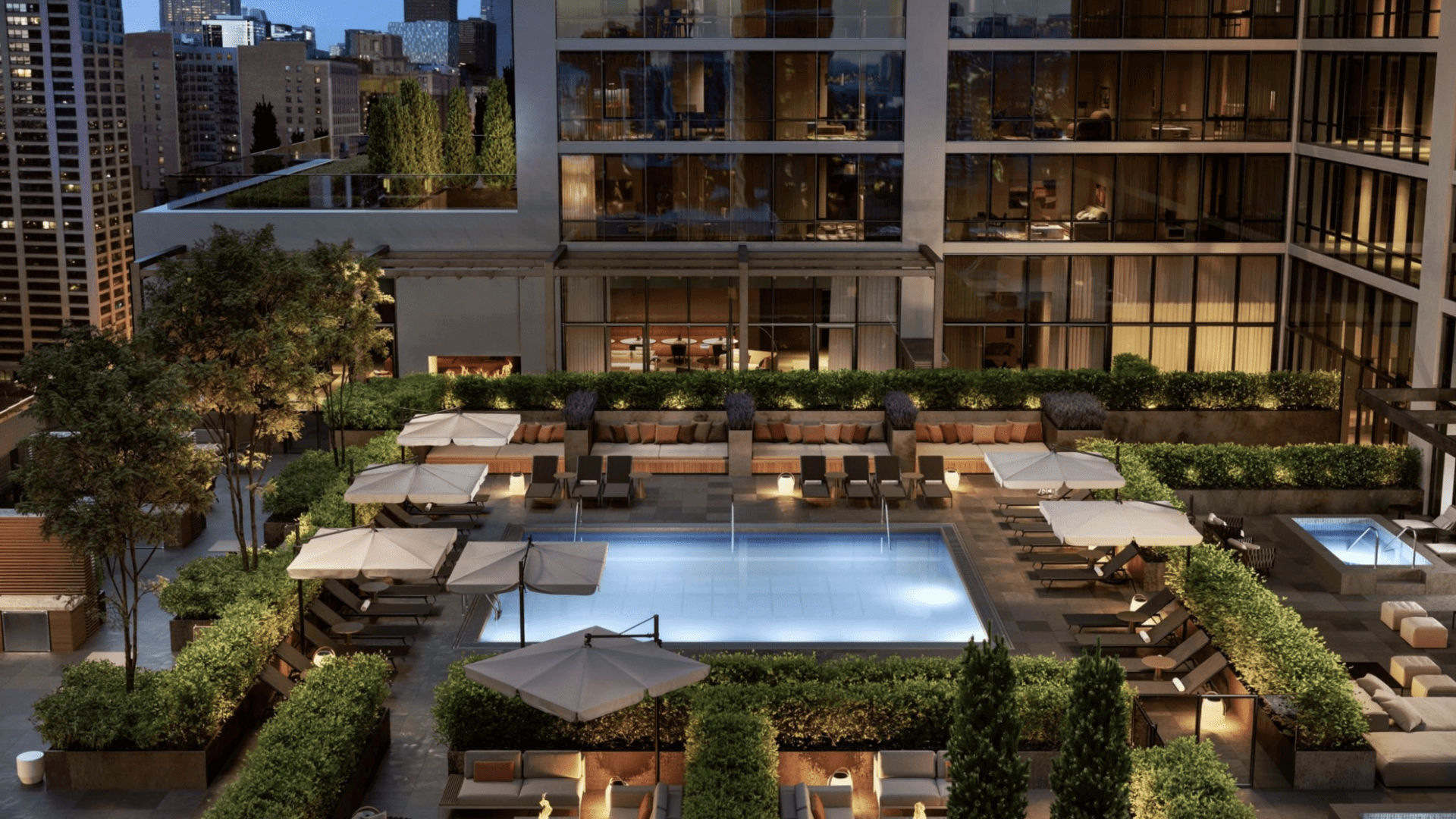 There is a playing block as well as gym in the skyscraper which makes it easier for the residents of the building to lead their live and enjoy as well. Swimming pools are also present in the skyscraper which is a great thing for sure and many people would get their days sorted there. These were everything that you need to know about the soon to be tallest Chicago skyscraper and you can find more such information at Architectures ideas. 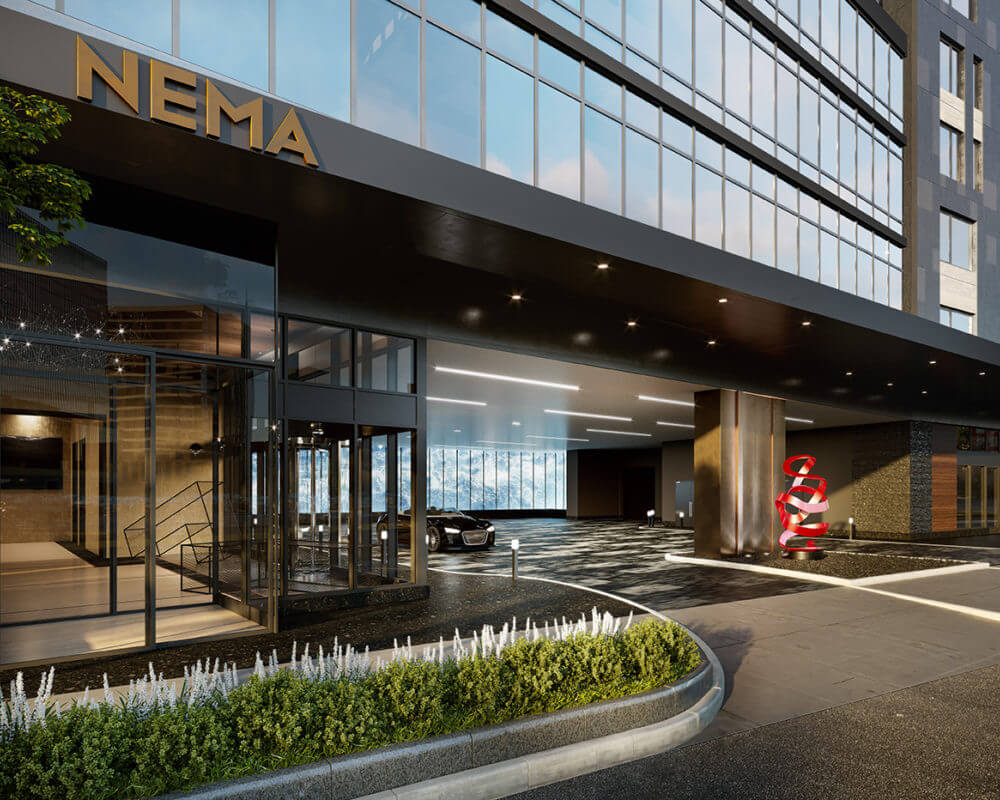 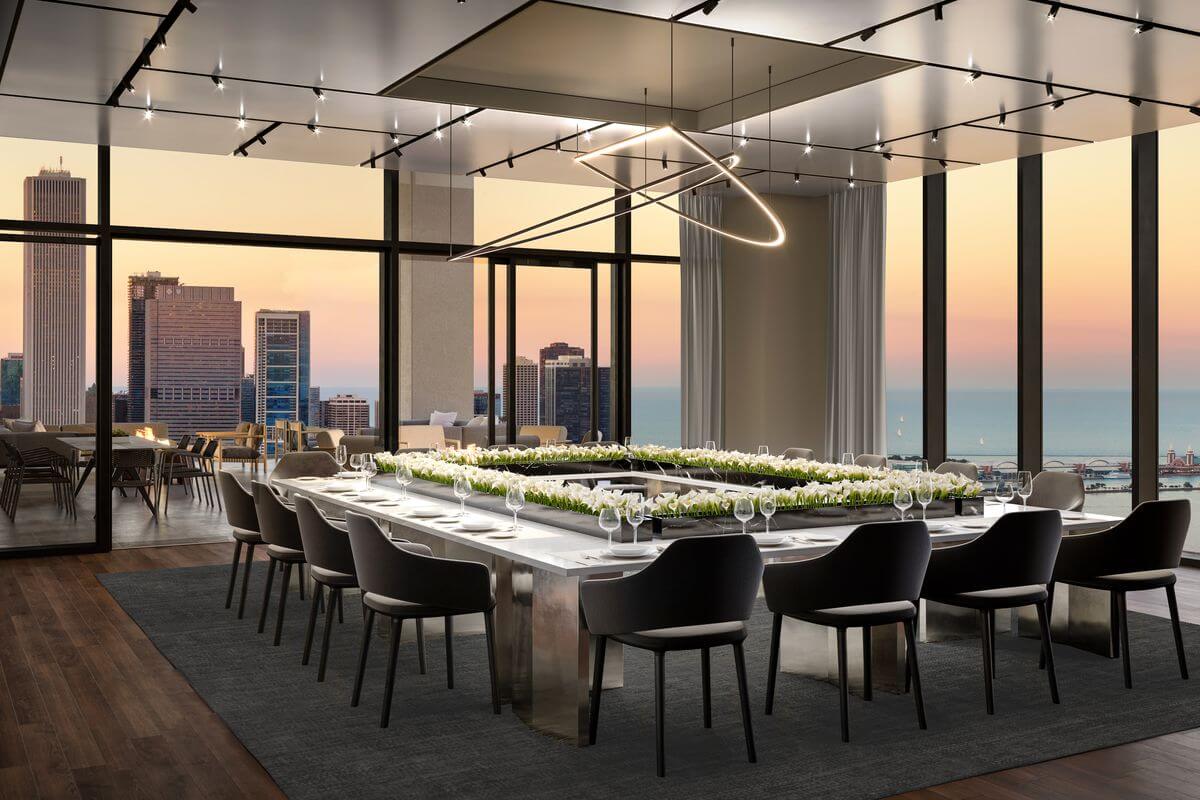 Evacuation Preparation for Hurricanes: Things You Must Know

To survive and quickly recover from a hurricane, you need to be prepared in advance. Before a hurricane is even …

Interesting Things to Note for Buying a Humidifier

Old House Demolition – Is It The Right Choice?

You just found the perfect place to build your new home. The plot is located...