According to the HM Land Registry, there are 25 million titles that show evidence of ownership for more than 86% of the land mass of England and Wales. So if you’re looking to find unregistered or unclaimed land than it’s much harder than it used to be. But there is still 14% out there that is still ready to be claimed, you just need to know where to look and what you can do with it.

But before you head down the road of claiming or registering land, it’s crucial to know the difference between the two and the benefits you receive from registration.

What Is Unregistered Land? 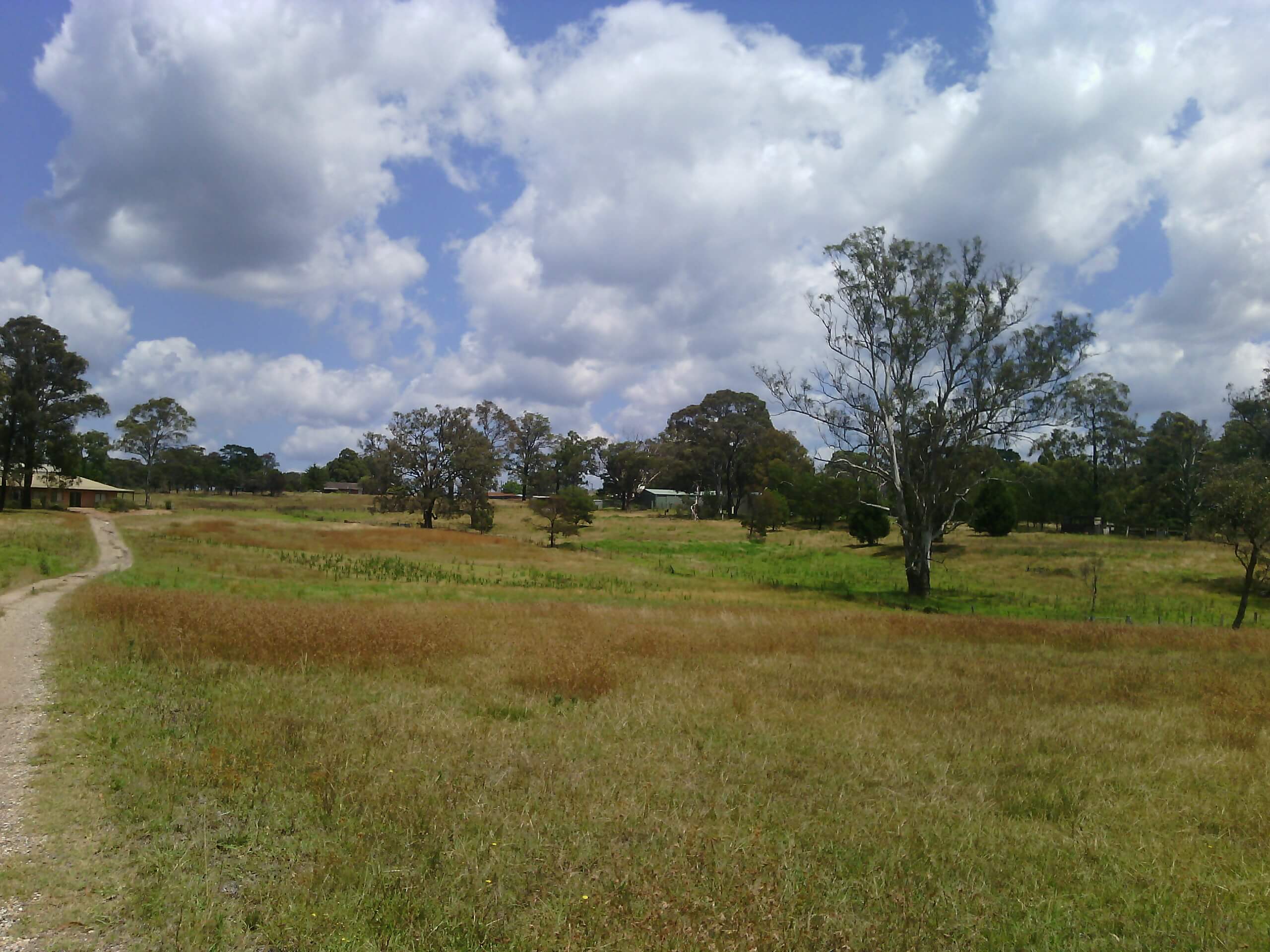 It’s important to clarify that ‘land’ doesn’t just refer to land. It can refer to land, buildings or both. Unregistered land is land that, despite being legally owned, has not been bought, sold or had other transactions since the compulsory registration date in the area it resides. If a transaction did occur since this date, a compulsory first registration would have been triggered. Until any transaction occurs, the land remains unregistered.

You can request the Title Deeds from the legal owner of the land, which will explain how the land came to belong to them. You can then take these Title Deeds to the Land Registry to apply to register the land.

What Is Unclaimed Land? 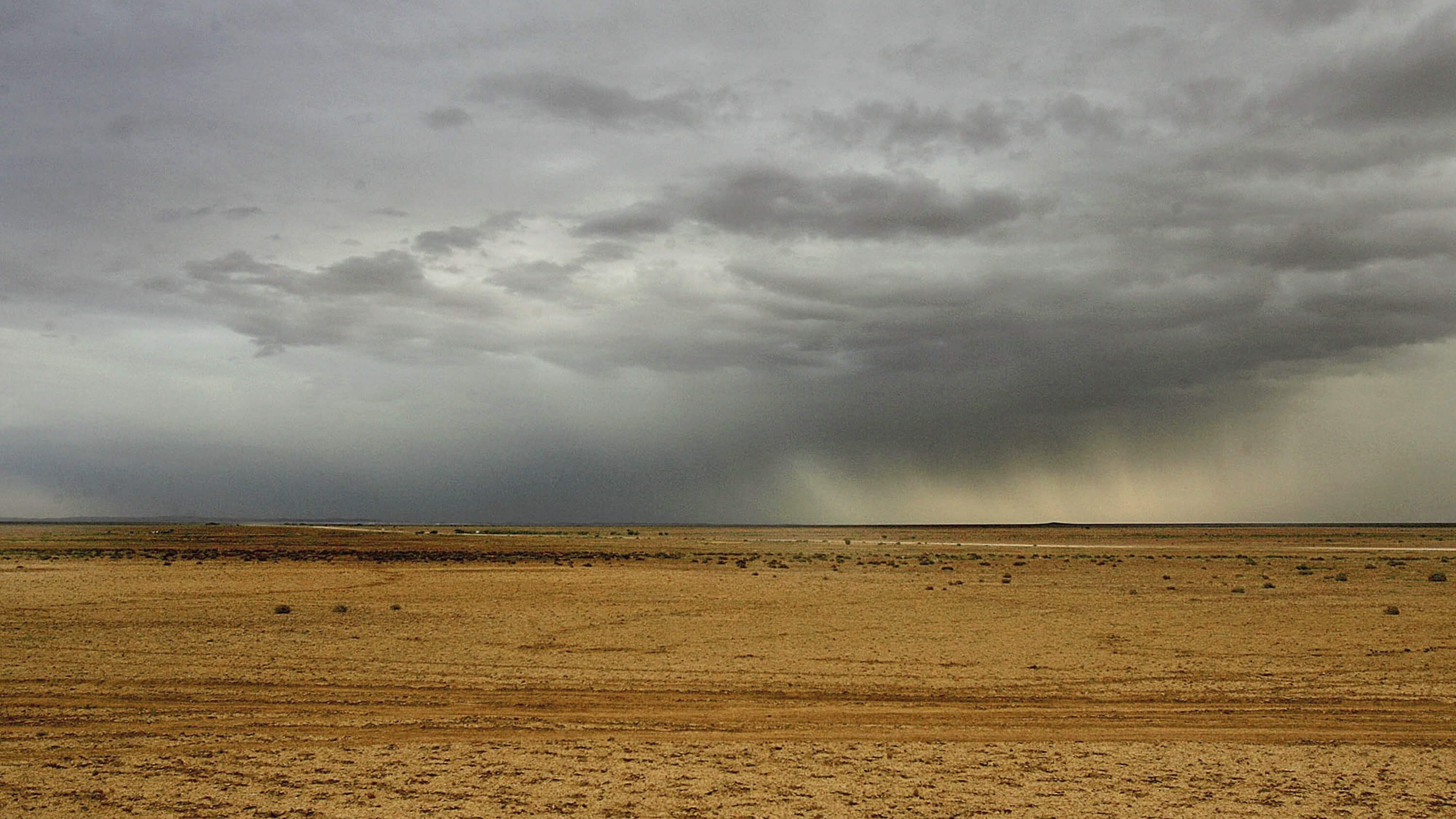 Unclaimed land can be land that’s either registered or unregistered, but it gets the status of unclaimed under a few circumstances. The most common of these are:

If the land you are looking at falls under one of the circumstances above, then there is something you can do to claim it. Regardless of whether the land is currently registered or unregistered, it is possible to claim the land as your own through something called adverse possession. This means that a person who does not have legal title to a piece of property can acquire legal ownership through continuous possession or occupation of the land without permission from its legal owner.

Also Read:- Home Improvement Scams That Need To Be Avoided

What Are The Benefits Of Registering Unregistered Land Or Unclaimed Land?

If you’ve found unregistered or unclaimed land, you’ll want to know the benefits of registering it yourself before you go through the process. Registering unregistered land carries the following benefits:

What Is Unregistered And Unclaimed Land And What Are The Benefits Of Each? was last modified: July 2nd, 2019 by architectures_ideas

The Best Electric Blankets of 2020: Wrap Yourself Up in Comfort & Luxury!!

Winter is on the way, so are you prepared for that? If you live in particularly chilly climate regions, a …

Why You Shouldn’t Have Second Thoughts on Bathroom Renovations

Reasons Why You Should Hire a Professional Contractor For Home...

Home is a place that is very close to a person's heart and rightly so....