Peter Zumthor has already started upon his new project which is going to be in Los Angeles and the project is named after LACMA design. The design was actually decided for the country’s museum of Arts and since then many designs were decided and finally after a lot of changes Peter Zumthor is finally up with the latest as well as final project design and it is said that the new plan has been made in such a way that the area, as well as the costing both, has been reduced a bit without compromising on the purpose which is a great thing for sure. 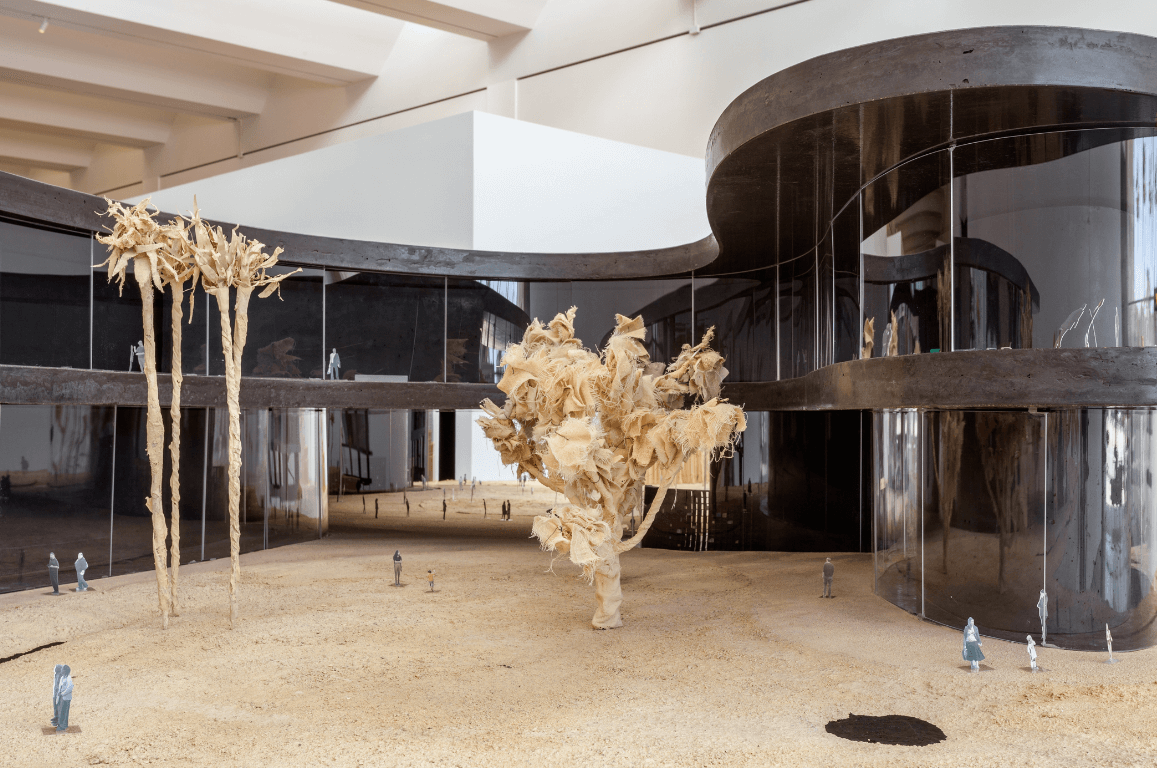 It is said that the total area of the whole project would not be more than 350,000 square meters but at first the areas decided was about 380,000 meters and now 3,000 meters has been reduced which is a great thing for sure. it has been decided that the height of the building would be around 60 feet but at first the height that was decides was around 85 feet and here is yet to see that how the project would perform after so many reductions of sizes from the building. 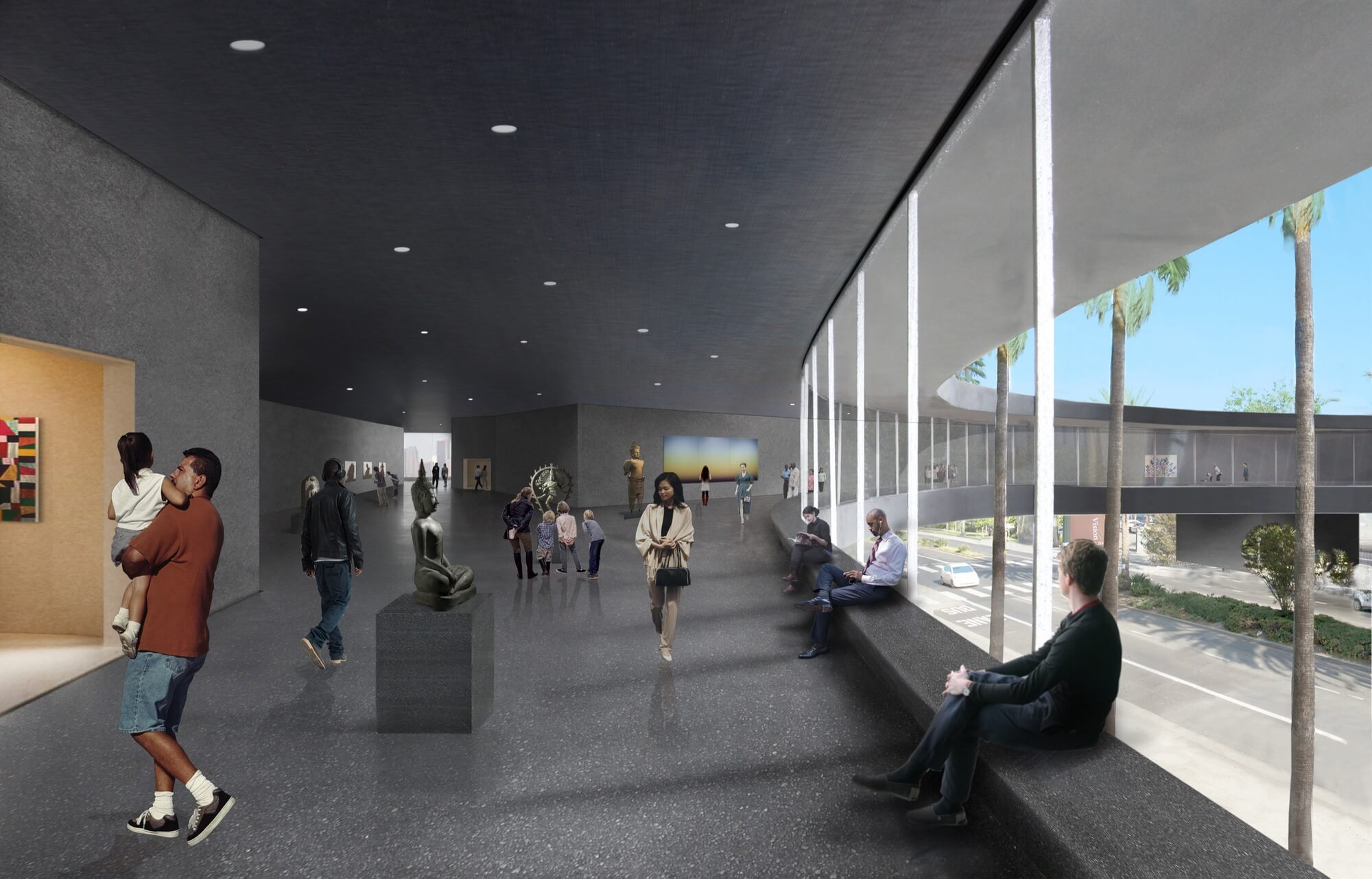 Now here comes the best part that is when the previous design was set then the architecture team had an estimate or assumption that the building or construction would take about 68 months to get successfully stand but now as the design, as well as the sizes of the construction, has been reduced so now it has been estimated that the construction would stand within a time period of about 51 month which seems to be the best thing of course. Well Kengo Kuma has completed its first UK project successfully and was of museum which is amazingly architect. 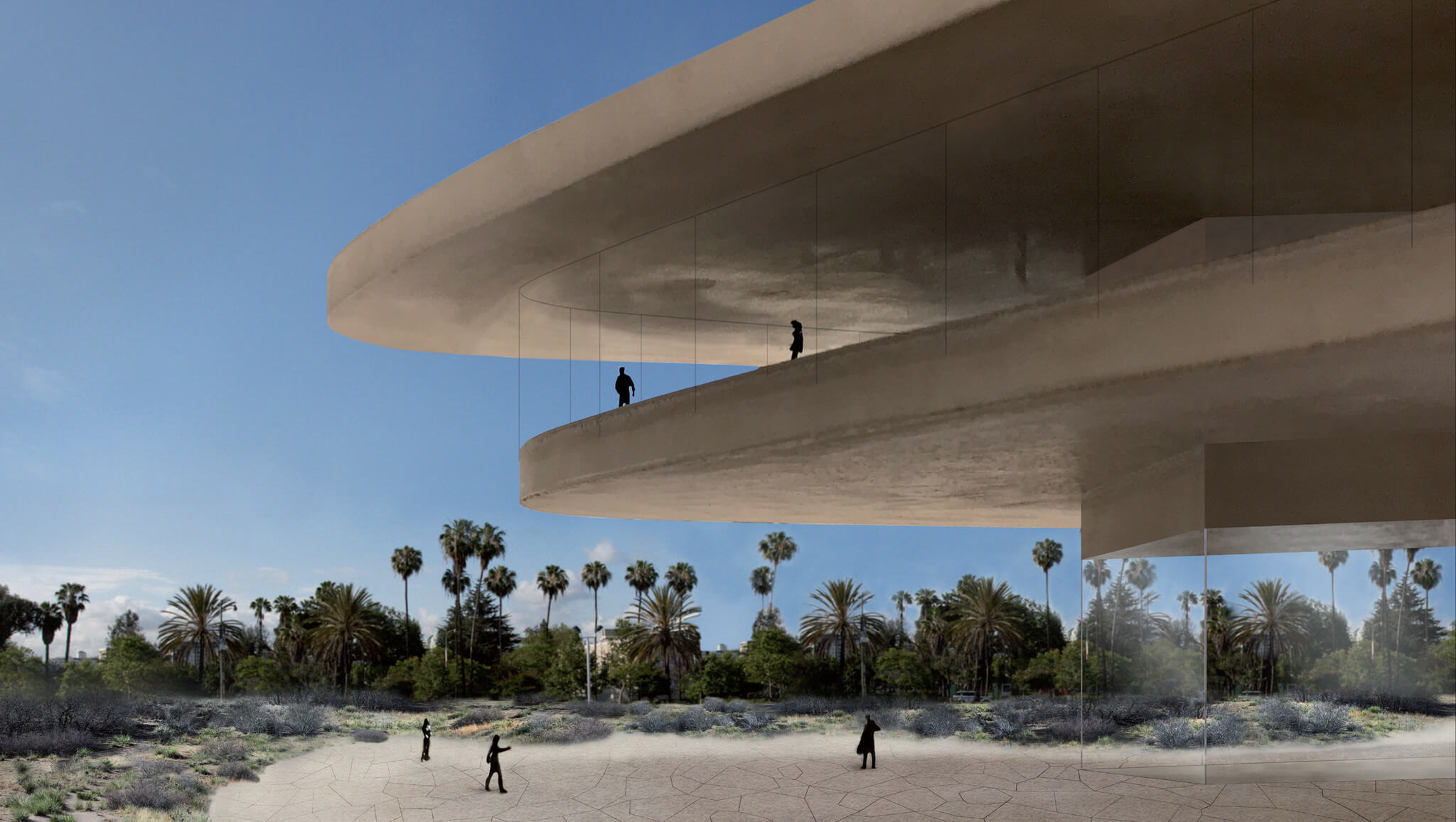 It has also been declared that the exhibition project has been renamed as David Geffen Galleries and there the permanent collection of the museum would be kept. You would be amazed to know that according to the new design the construction would have about seven glass as well as concrete pavilions which would be connected to the main exhibition place which would be transparent in appearance. 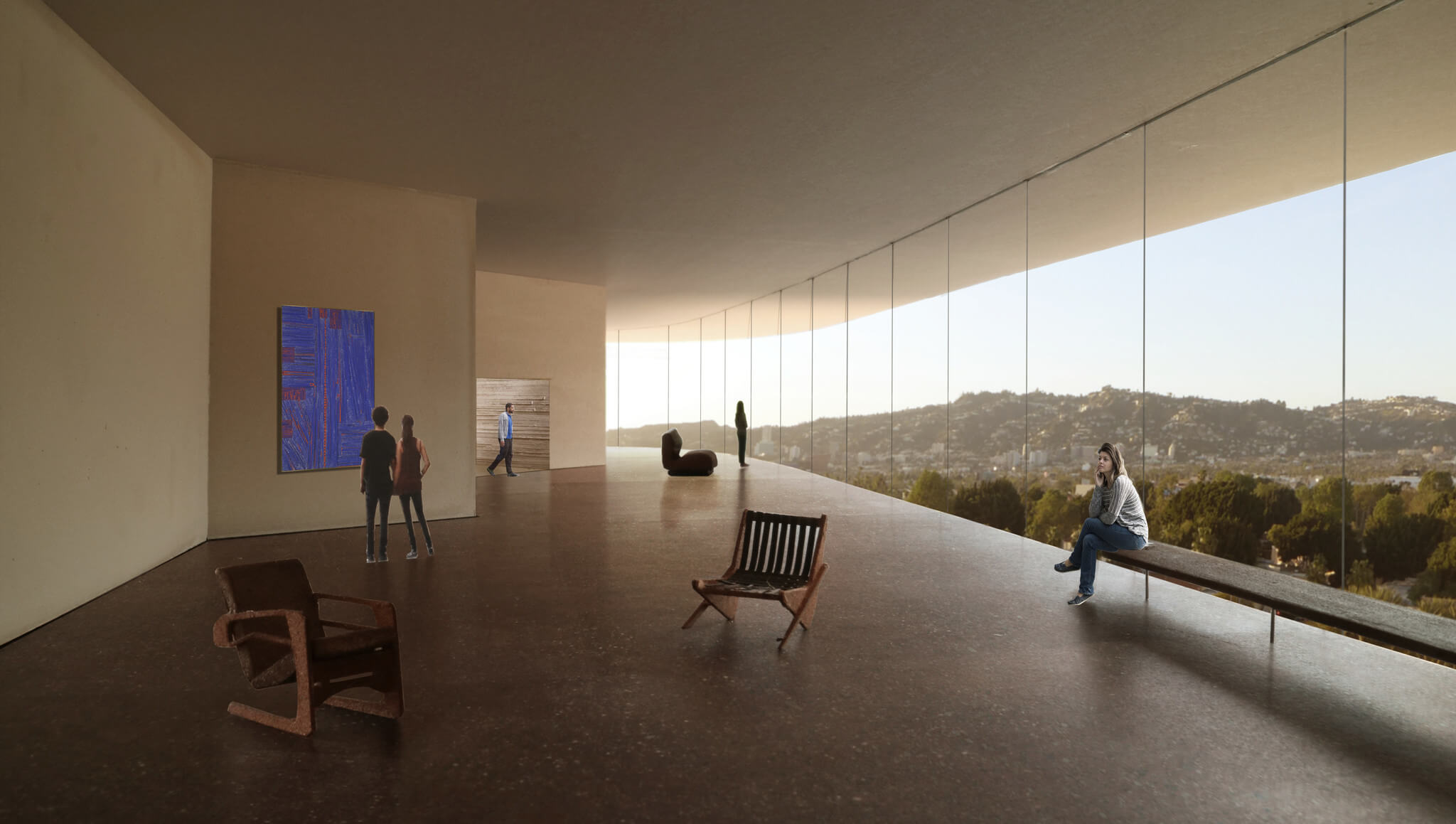 This is not the end as the project now has also included an open space at the outdoor area for the for the public programs and the area is about 2.5 acres large. With so many changes the total budget of the construction has also been changed a bit and previously it was $650 million but now the budget has also been reduced to $560 million which seems to be a great thing for sure and also it has been said that the project would finally come in being in the year 2023 which is a great thing. 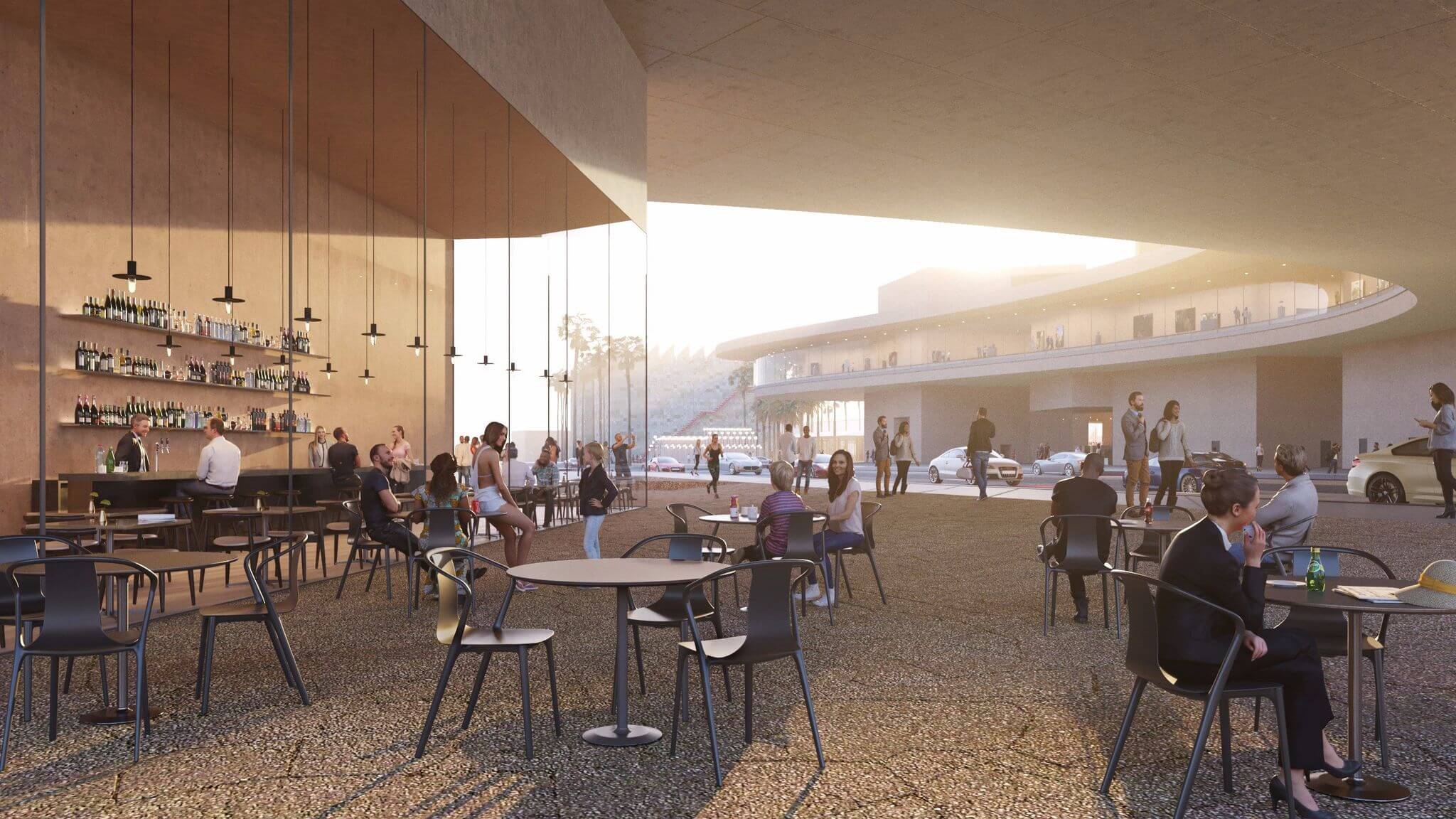 These were everything that you need to know about the LACMA design and also you can get more such information at Architectures ideas. 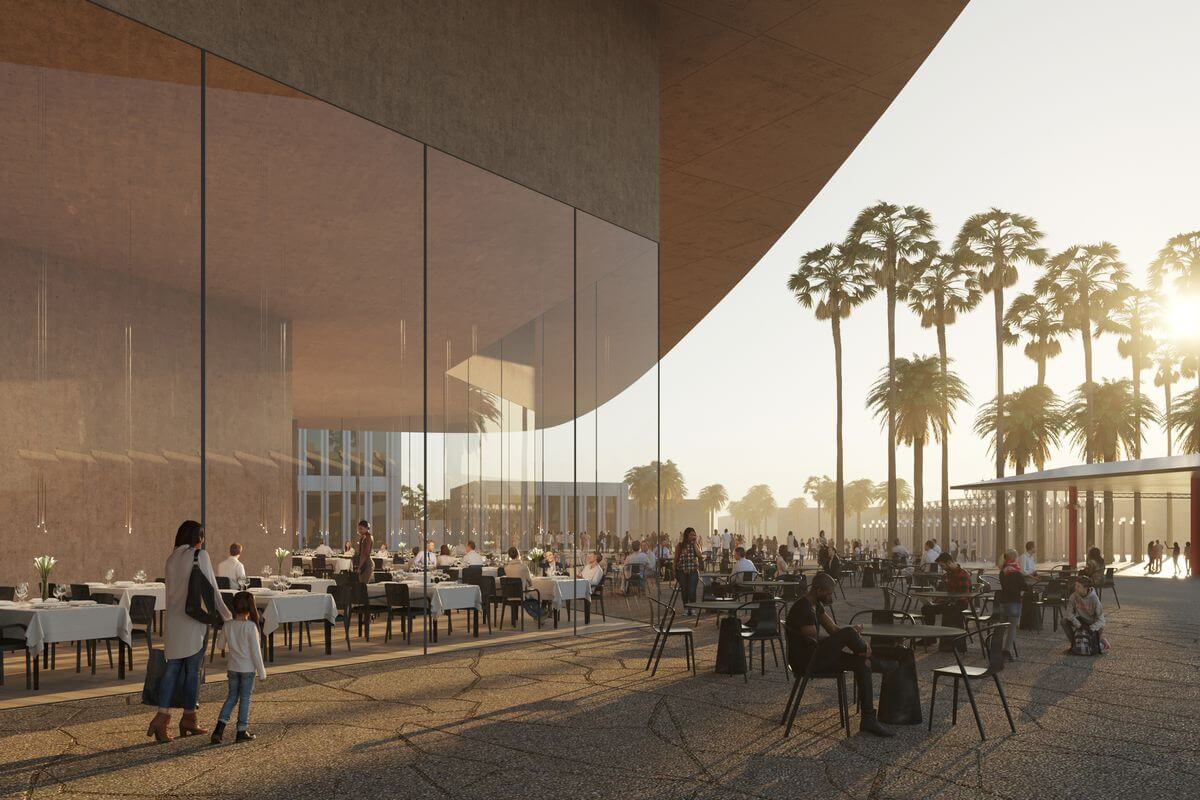 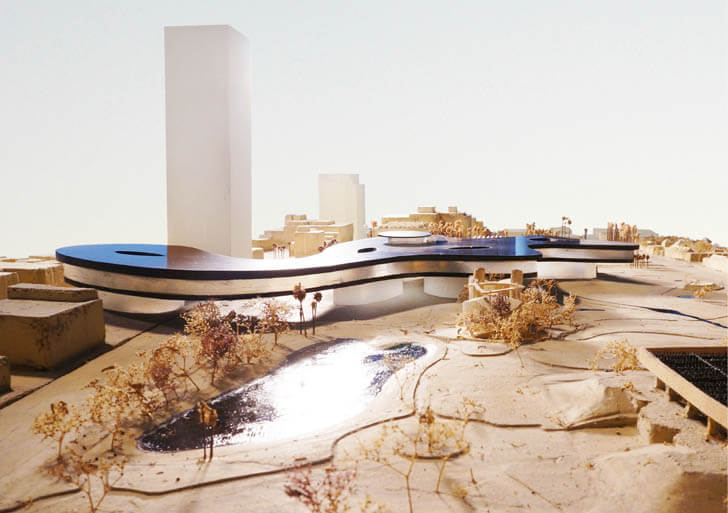 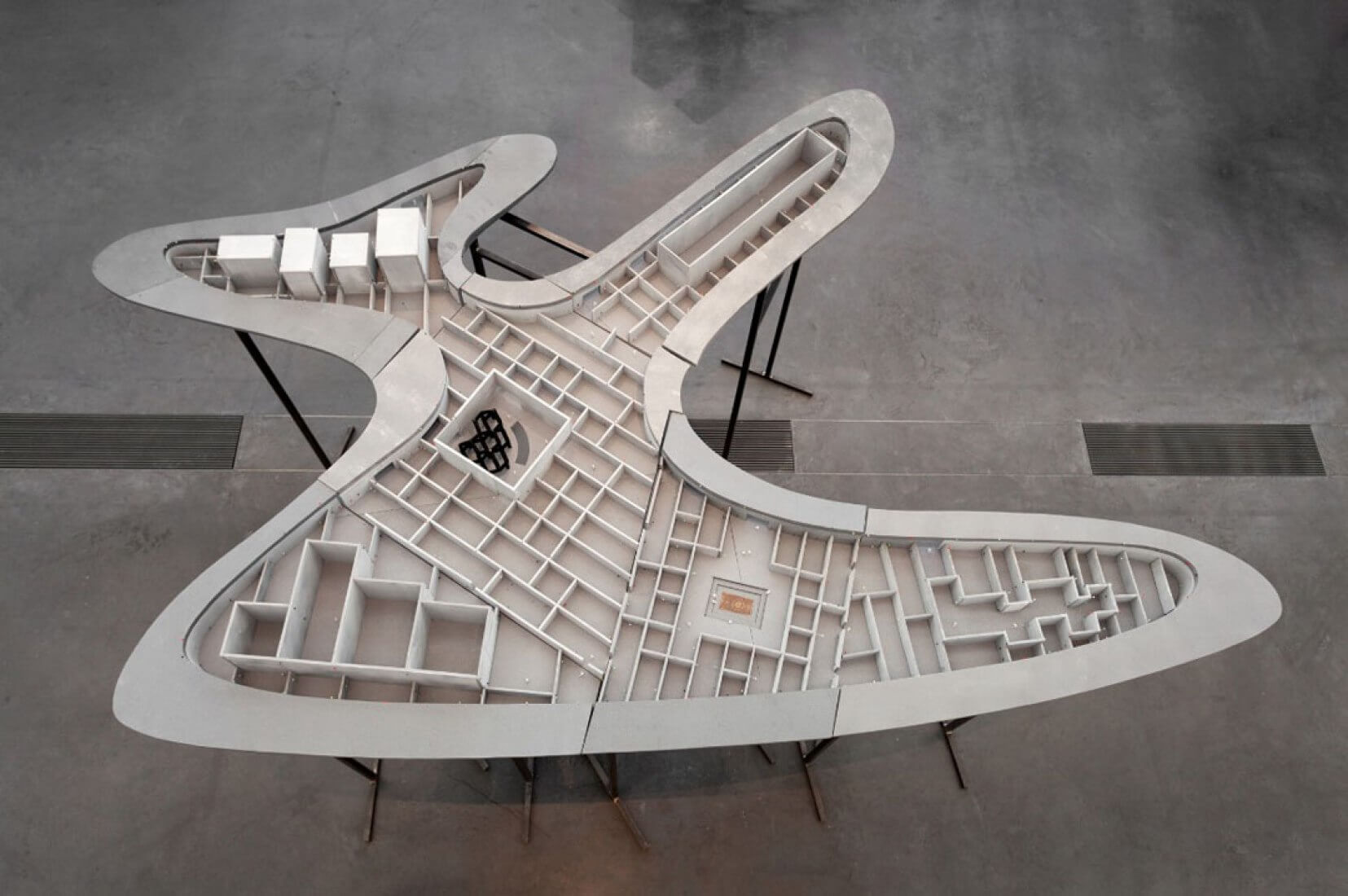 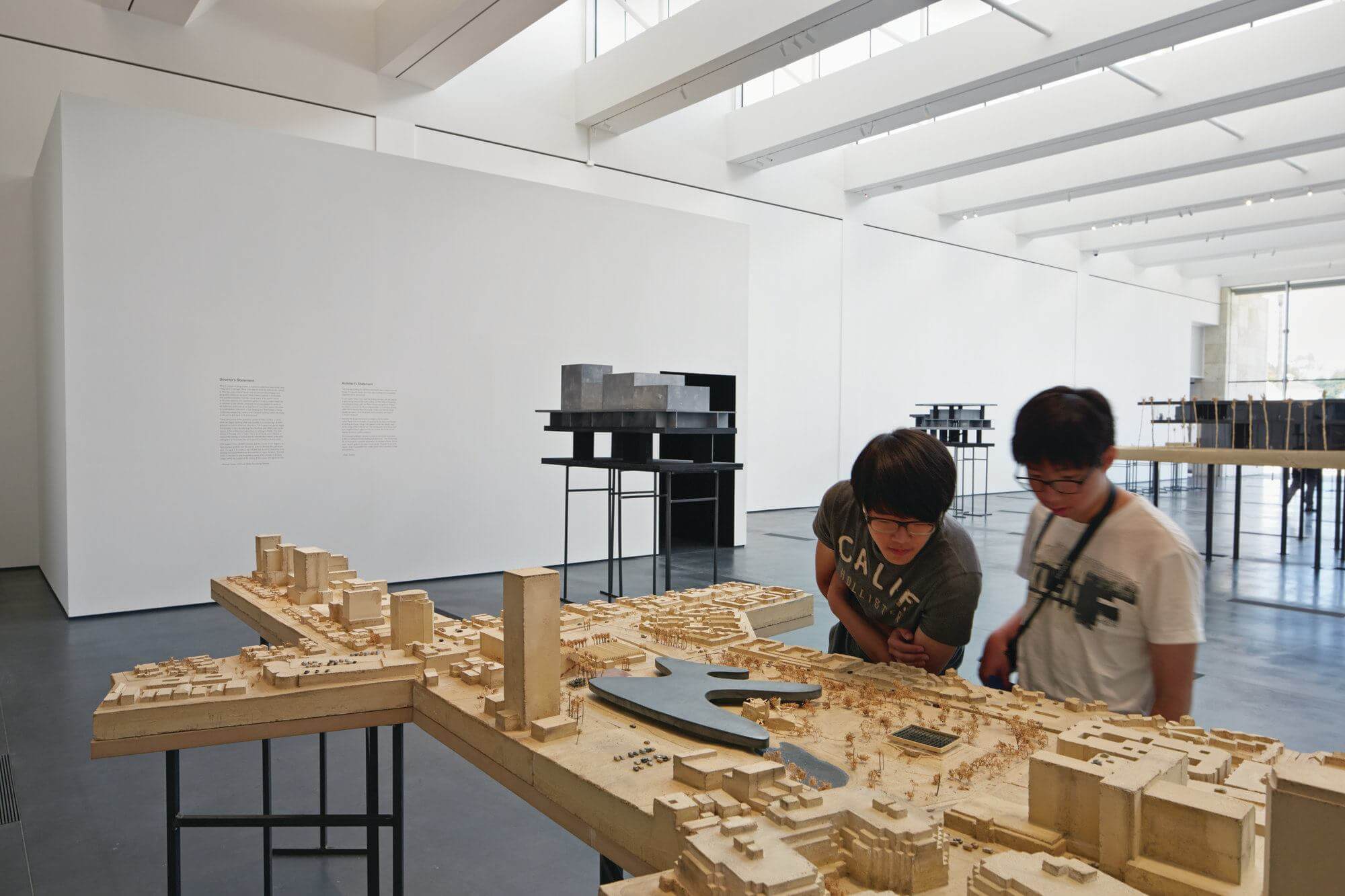 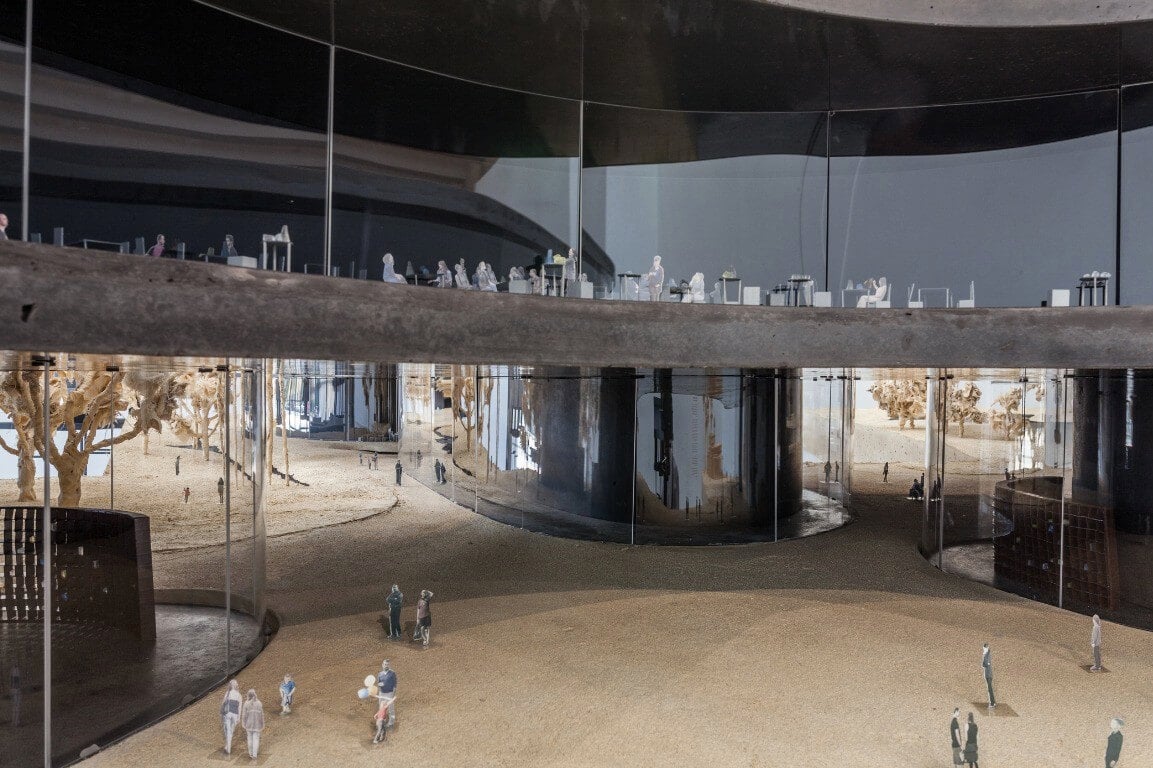 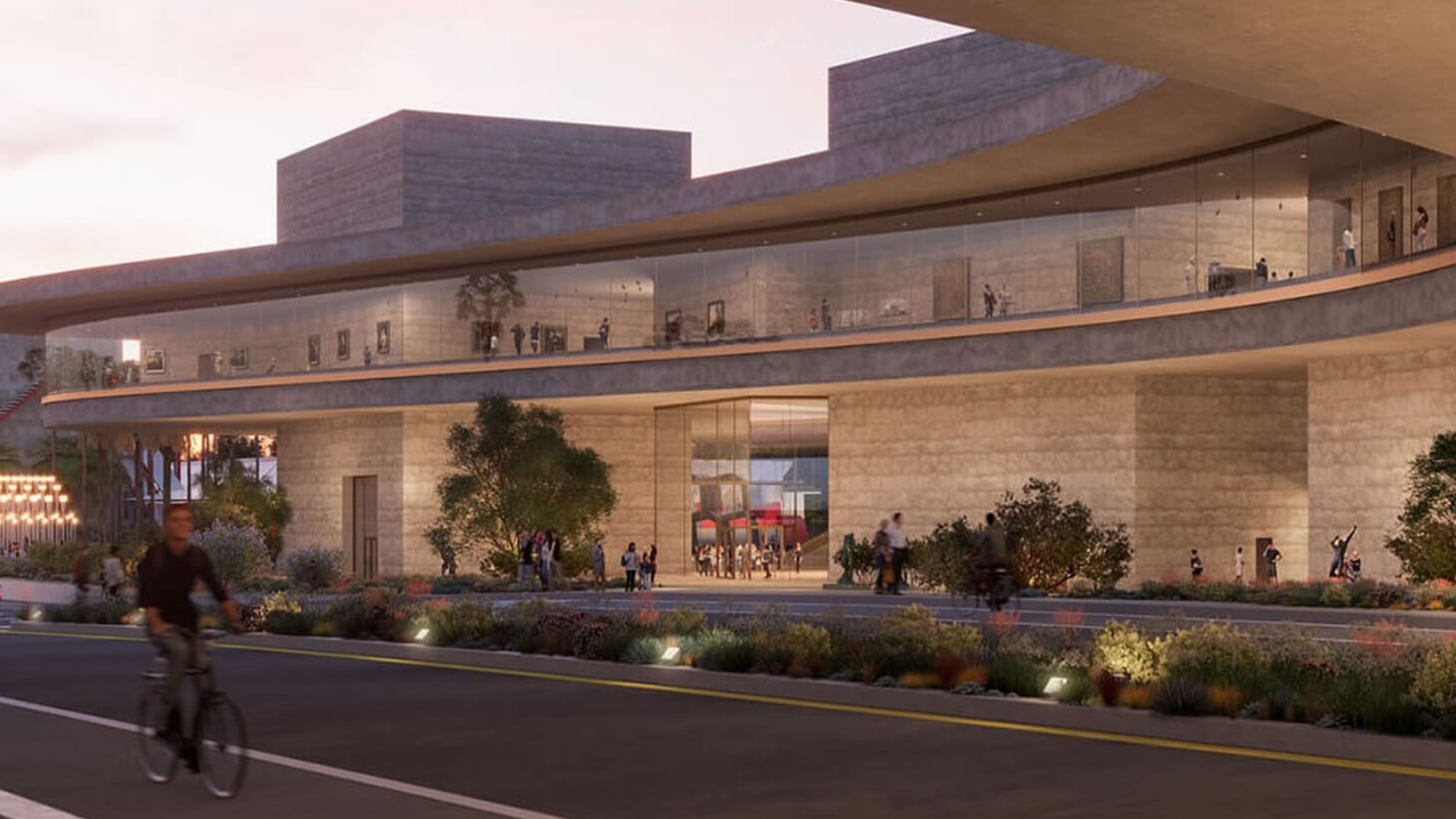 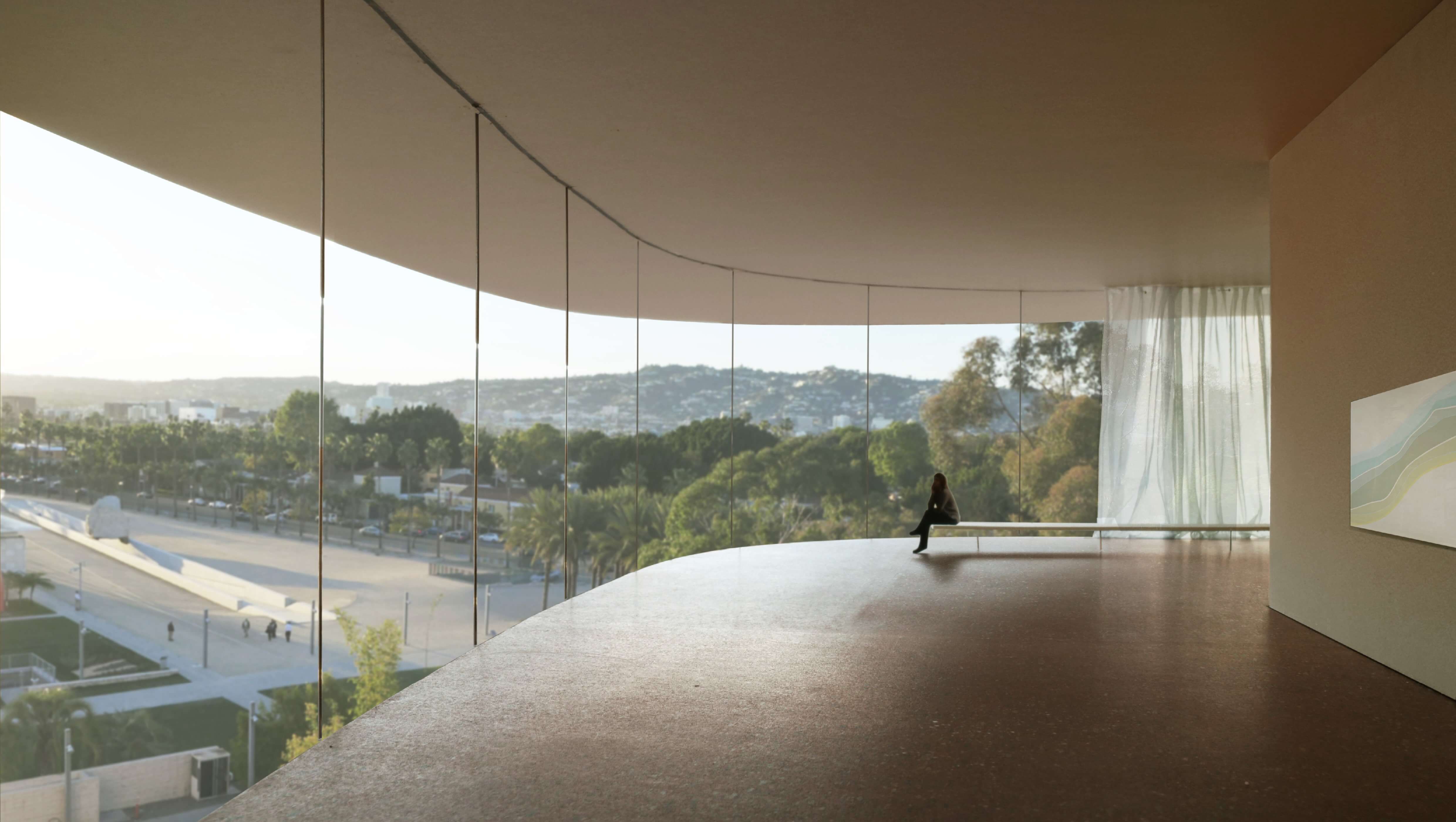 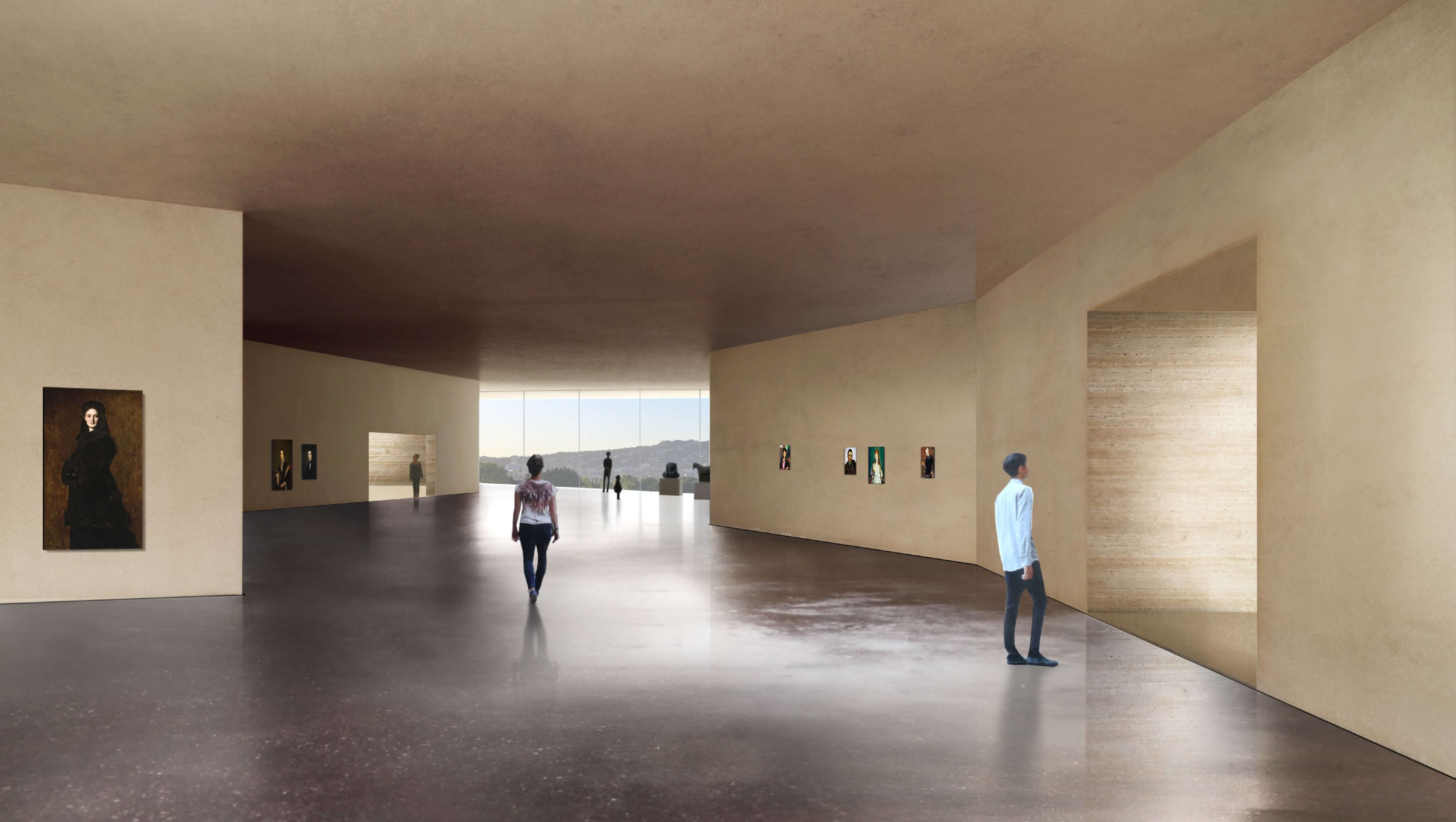 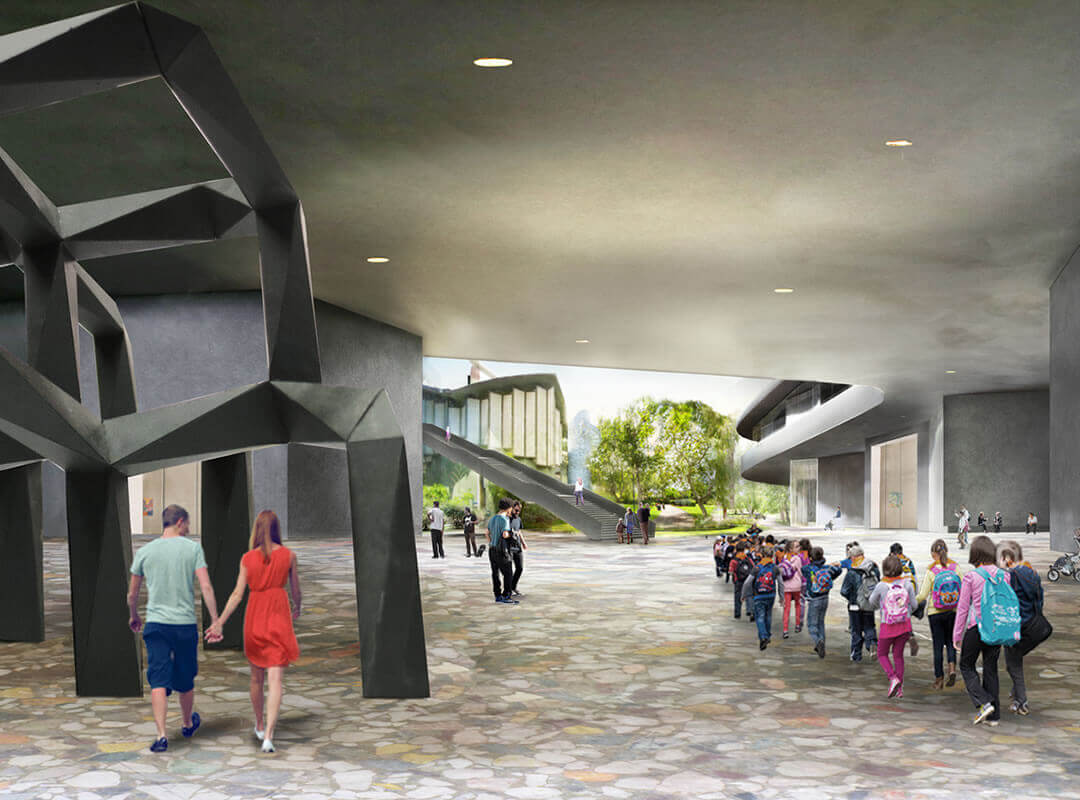 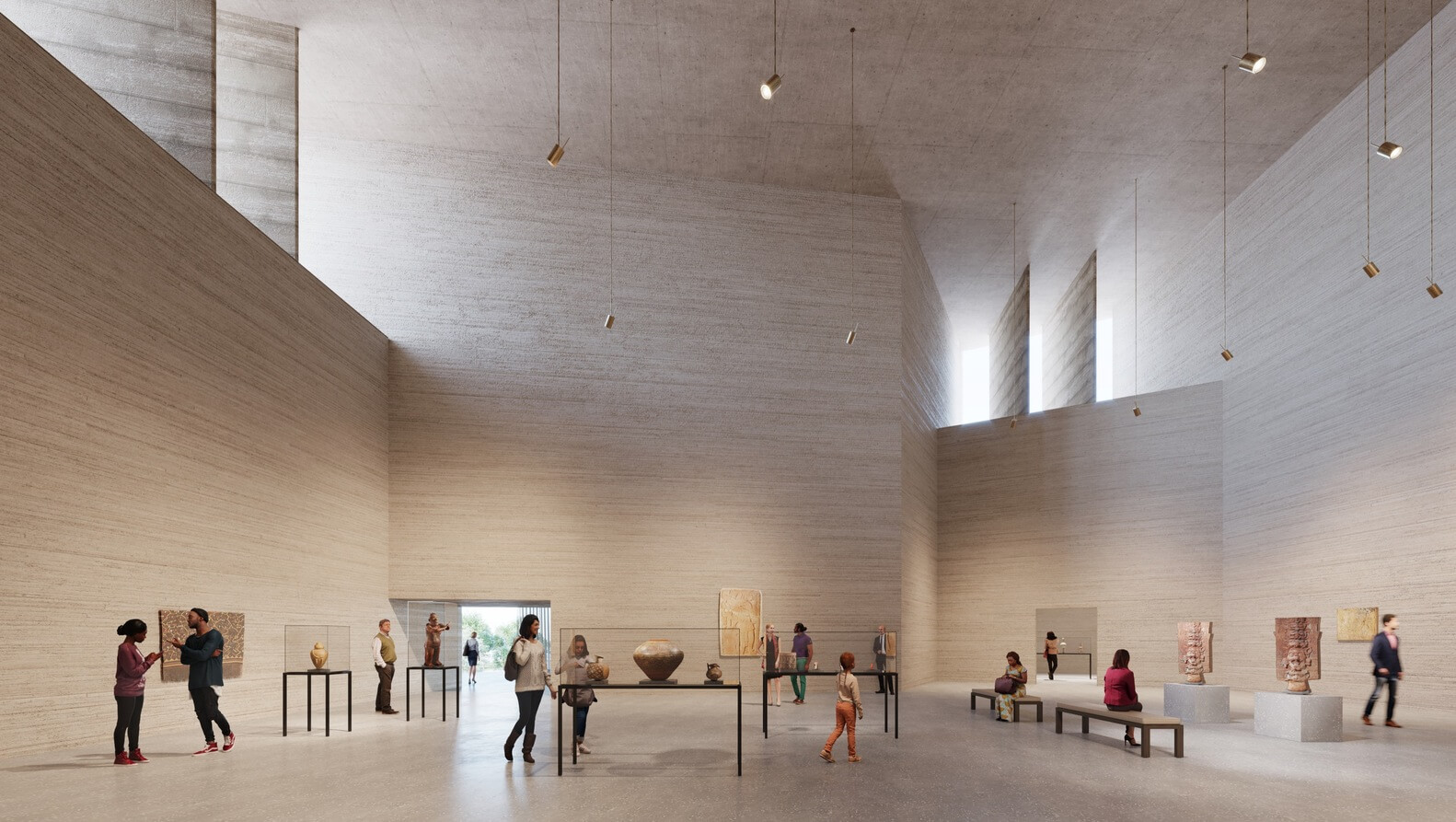 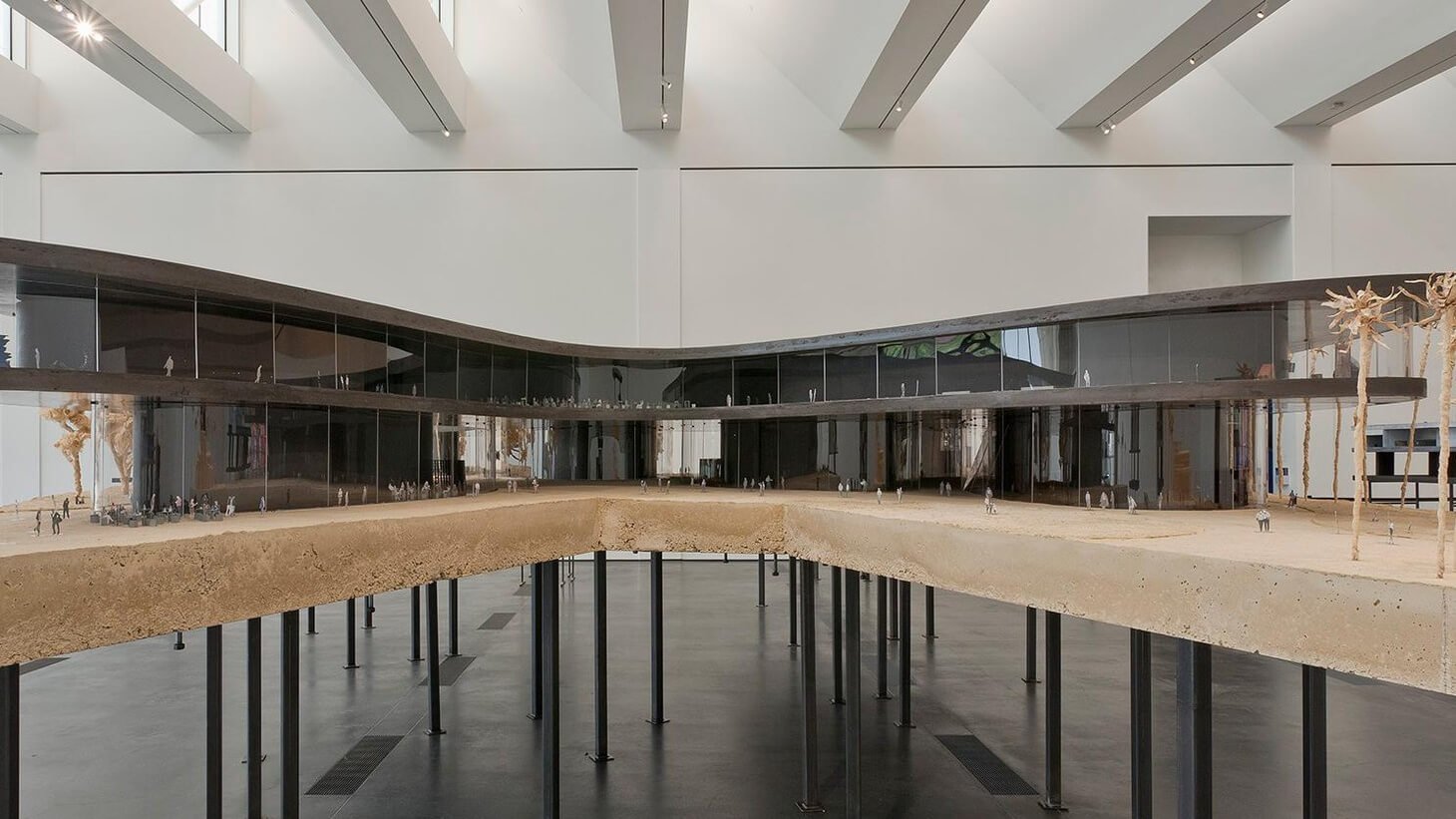 The Beauty of Architectural Curtain Walls

People are constantly discovering and inventing new materials and using them to create everything around us. The construction industry market …

Making the Most of a Small Home

How To Add Modern Furniture In An Old House

5 Tricks You May Use To Clean Your Bathroom

What Is Unregistered And Unclaimed Land And What Are The...

According to the HM Land Registry, there are 25 million titles that show evidence of...