The nominees of the Aga Khan Award for architecture has already been nominated and the winner would be announced among he selected nominees only. Architects from 16 countries have been nominated on the award show for their amazing talent and one of them would be selected for the grand money price of US$1 million and the money price would be distributed to everyone who is involved with the construction of the selected building which is a great thing for sure. 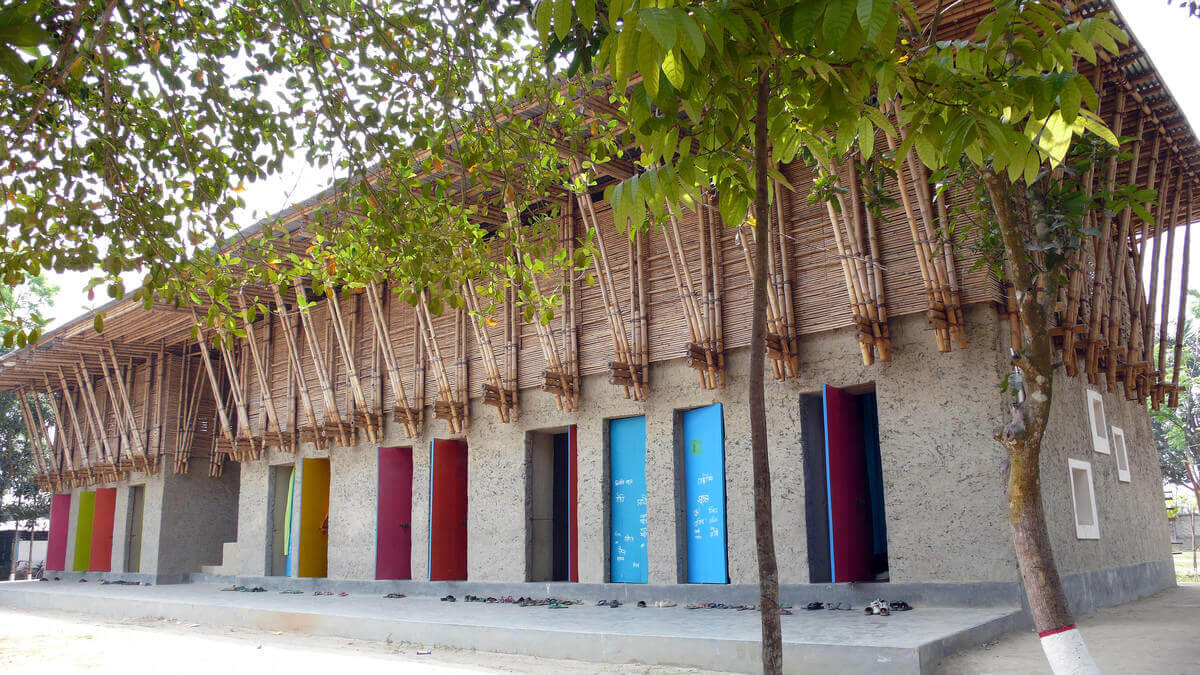 Rather that money these nominated architects would always get recommended for construction of many other building which can prove to be huge breakthrough of their career so even if all of them cannot win the monetary price then also they would win fame for sure which is more than enough for them. 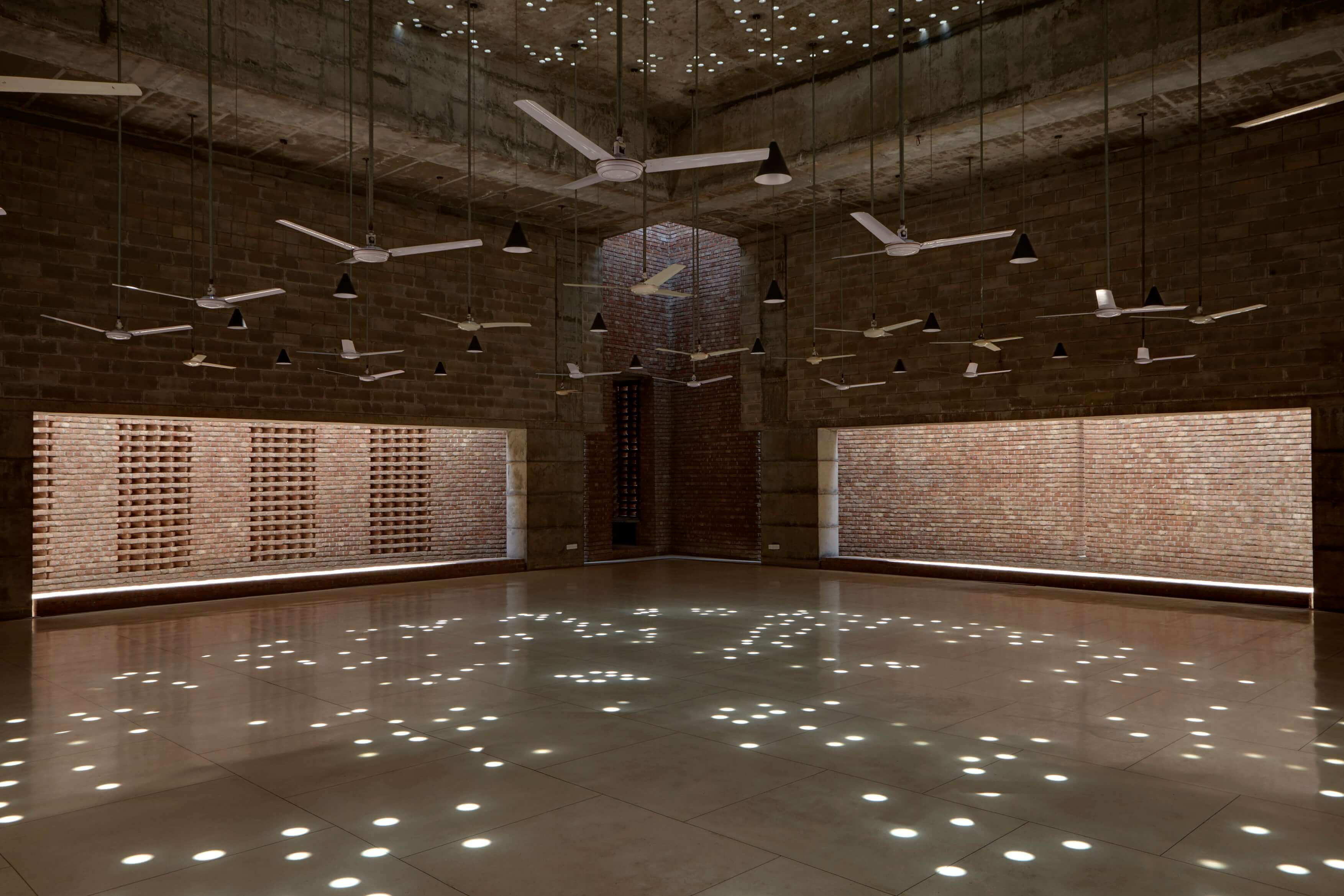 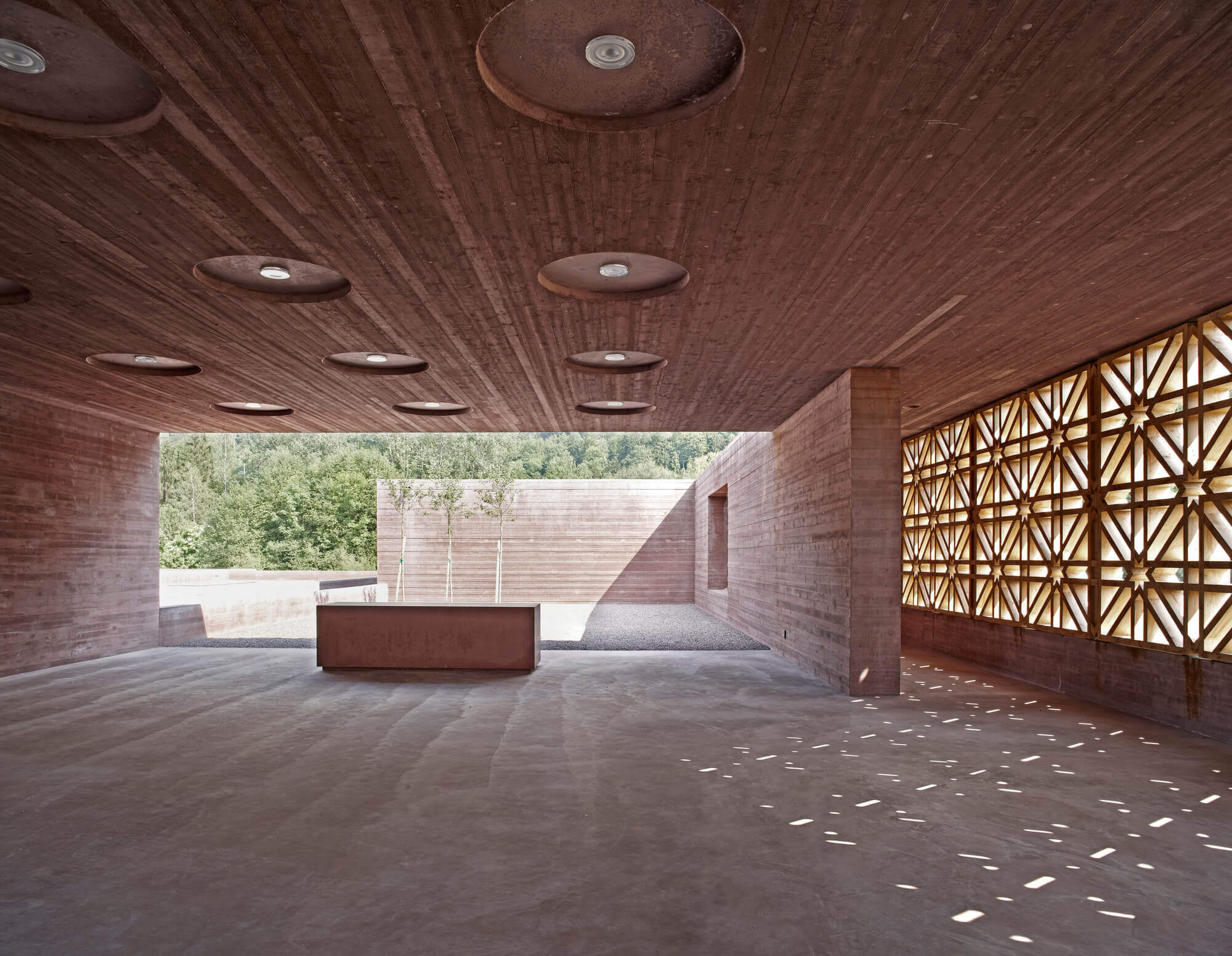 Some of the main projects that got shortlisted in the award show are Alioune Diop University Lecture Building, Senegal which is a huge building dedicated to education and the construction is so beautiful. Warka water tank that is located in Ethiopia is also one of them and it seems to beautiful and is pink in color which attracts eyes.

Also Read:- Glimpse Of The Winners Of The Design That Educates 2019 Award 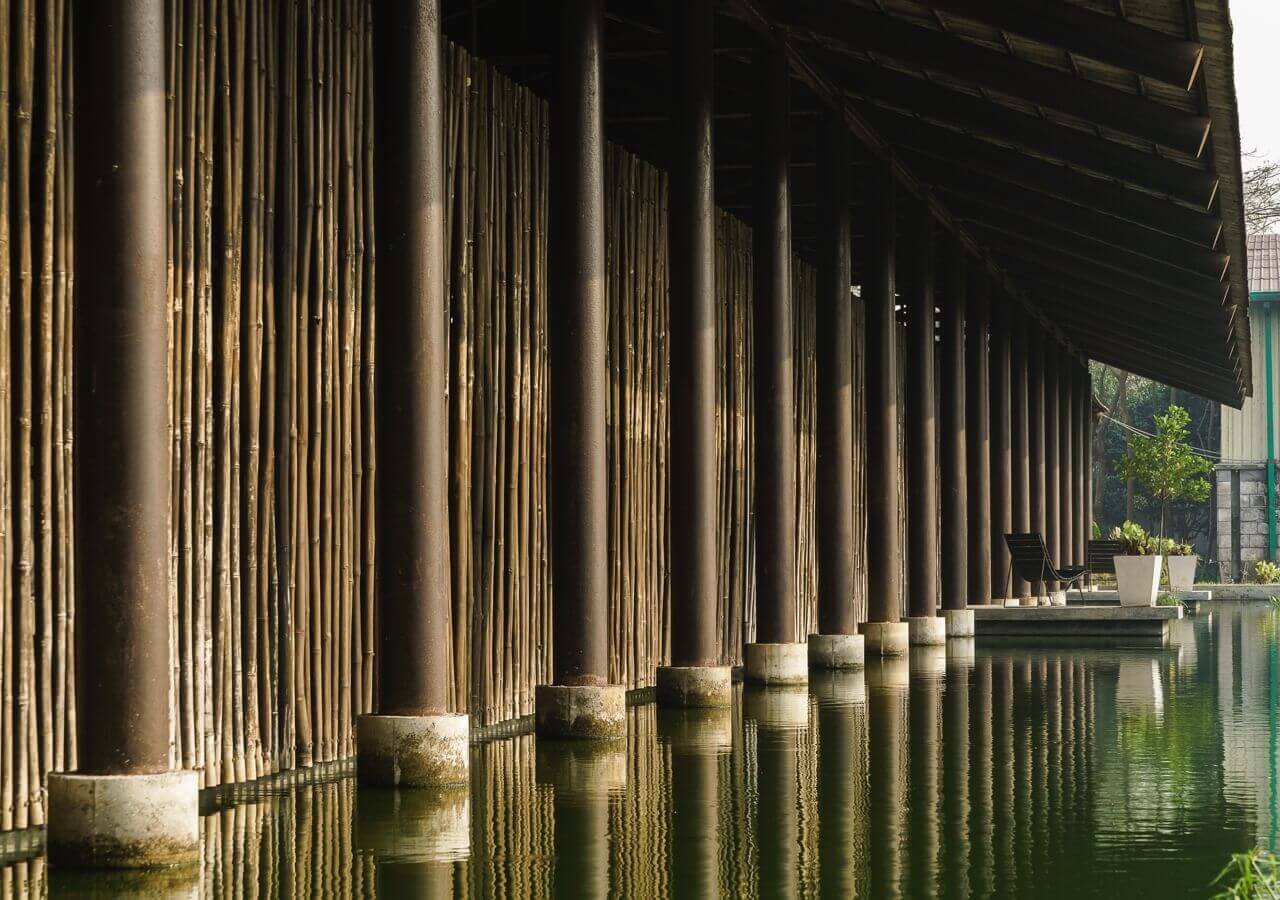 There are so many other gorgeous buildings in the list which deserve to be in the list for their beauty as well as for their uniqueness as well. It can be accepted that the selection of the winner would be done wisely because each construction is done so brilliantly that they deserve to win for sure and it is for sure that the selection procedure would be hard for the selectors as well because choosing one leaving the other would be too tough for sure. 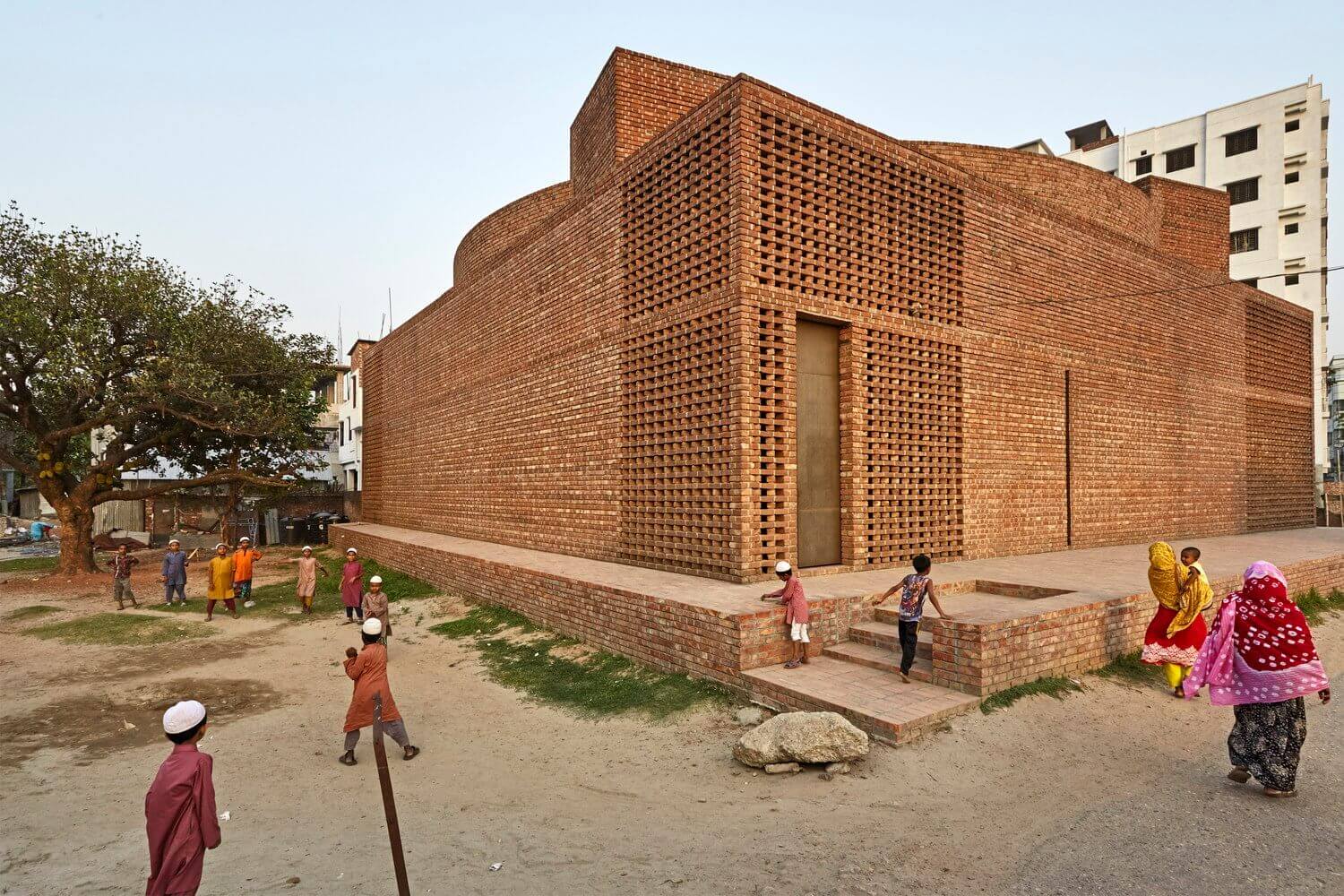 These were everything that you need to know about the Aga Khan Award for architecture and also you can check out more at Architectures ideas. 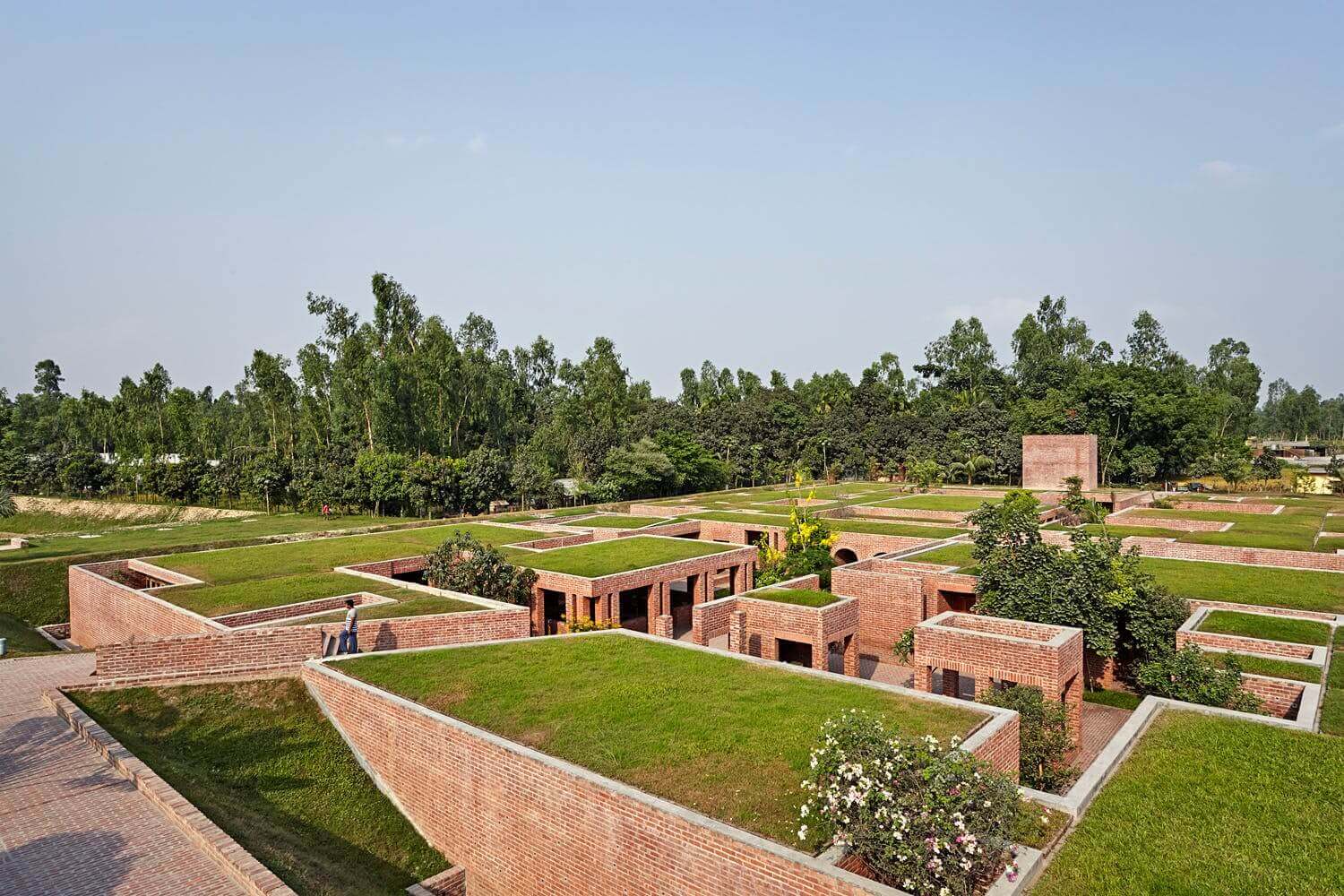 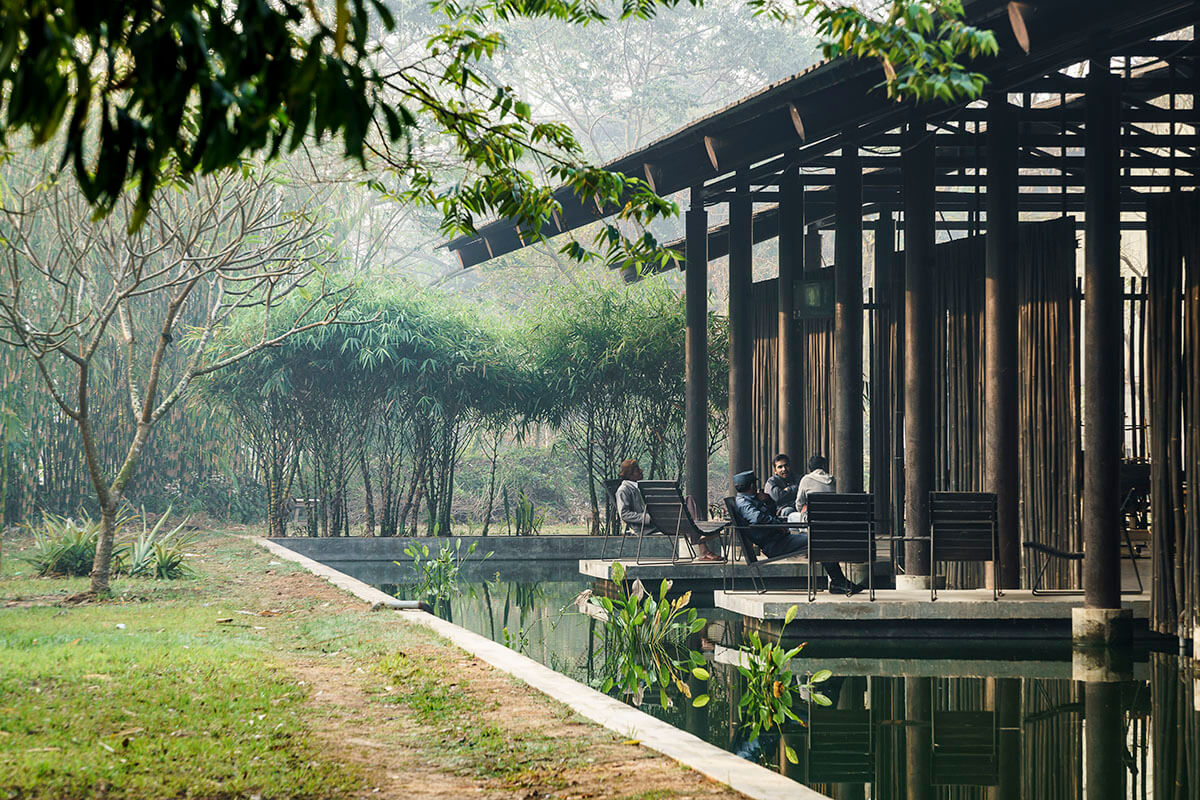 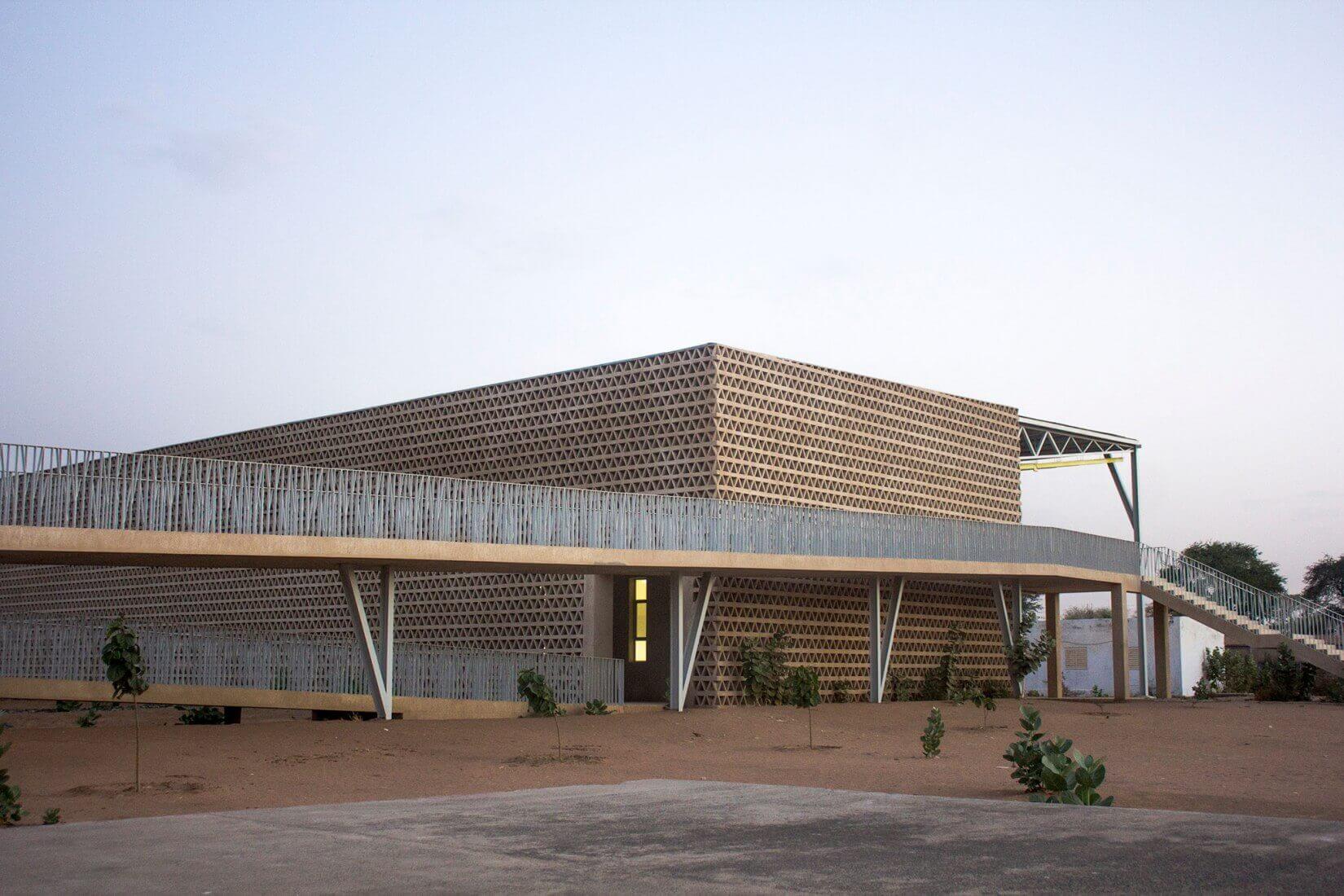 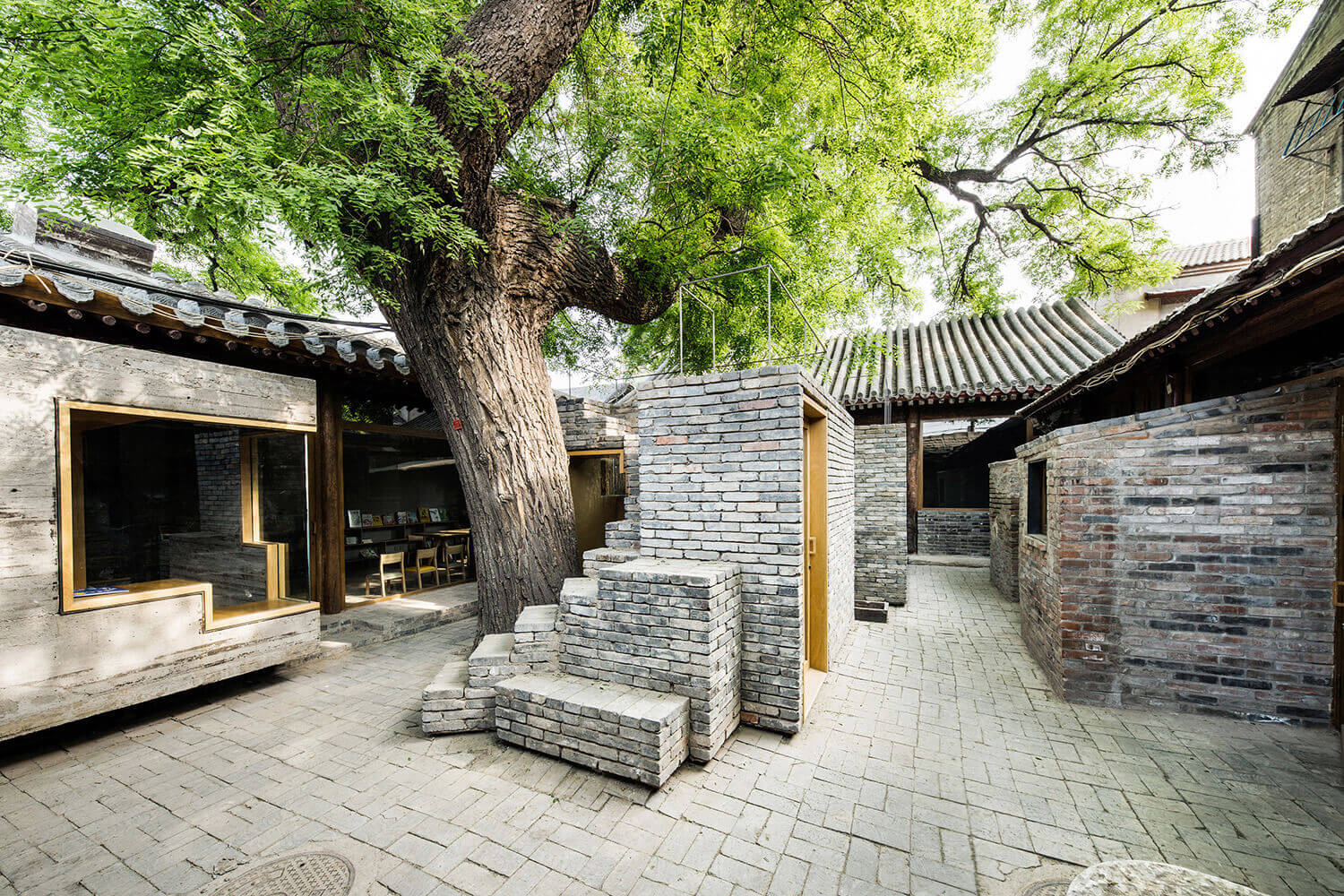 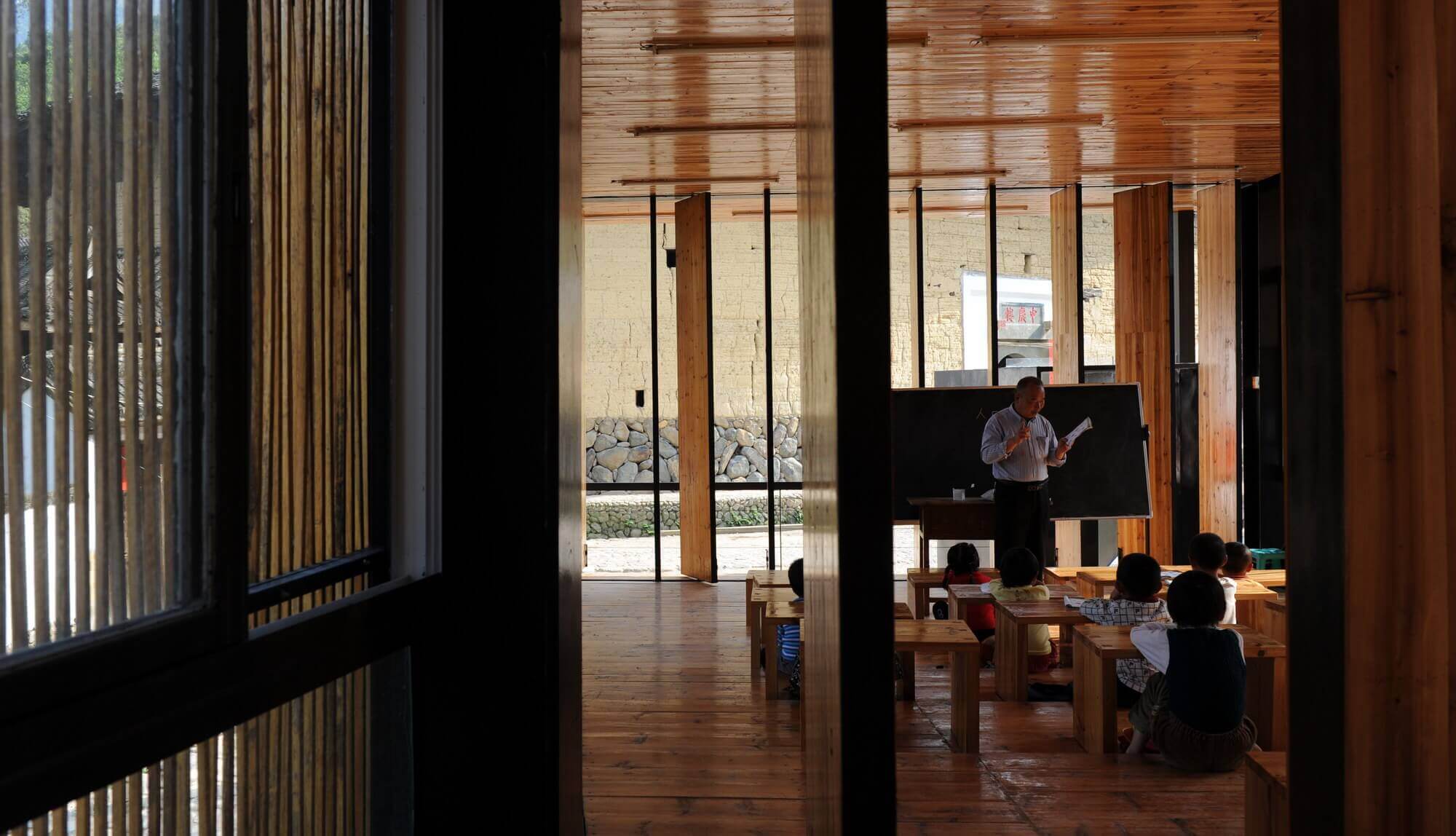 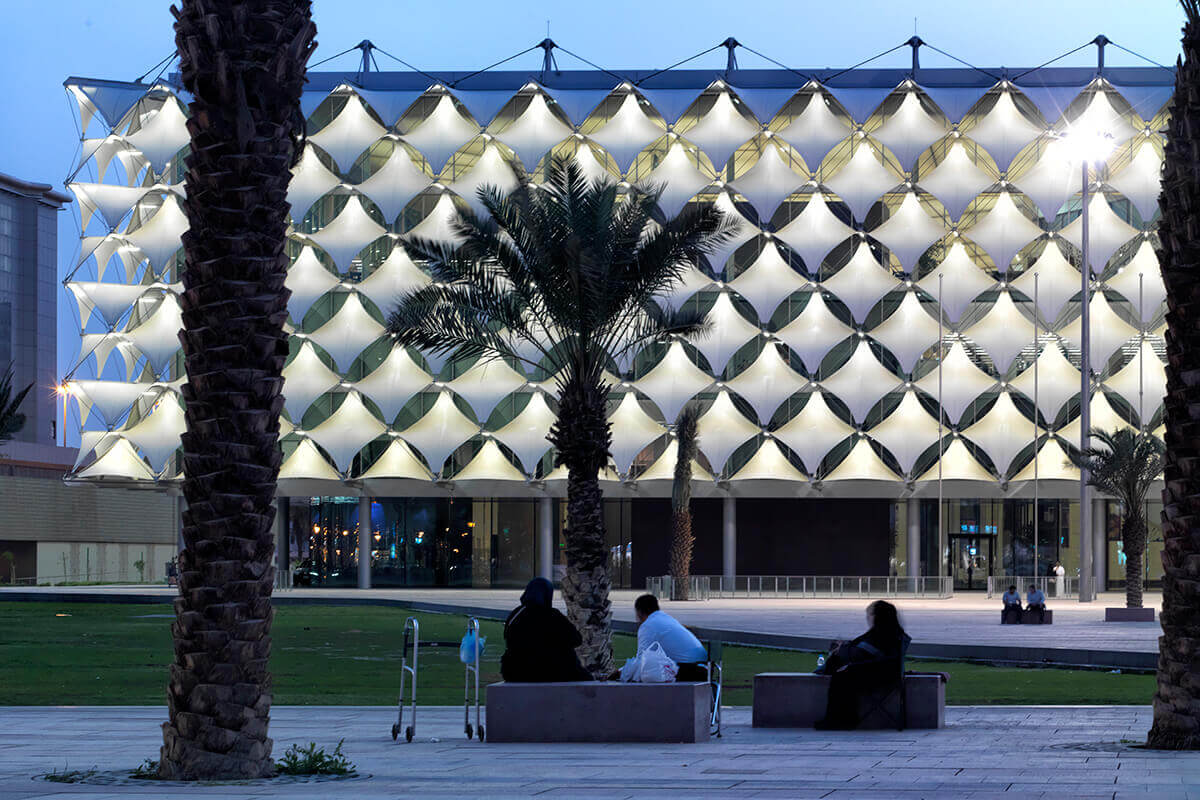 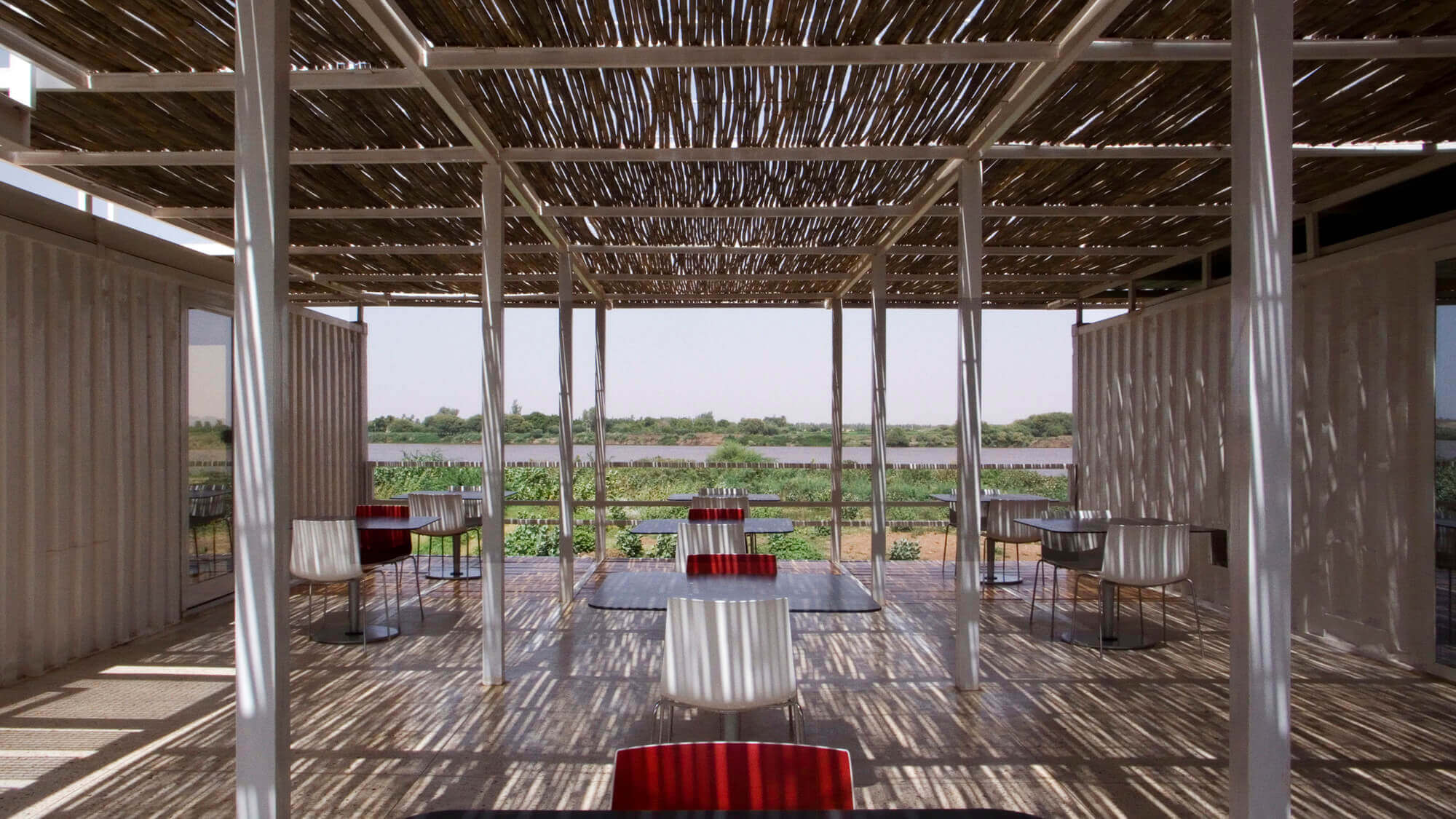 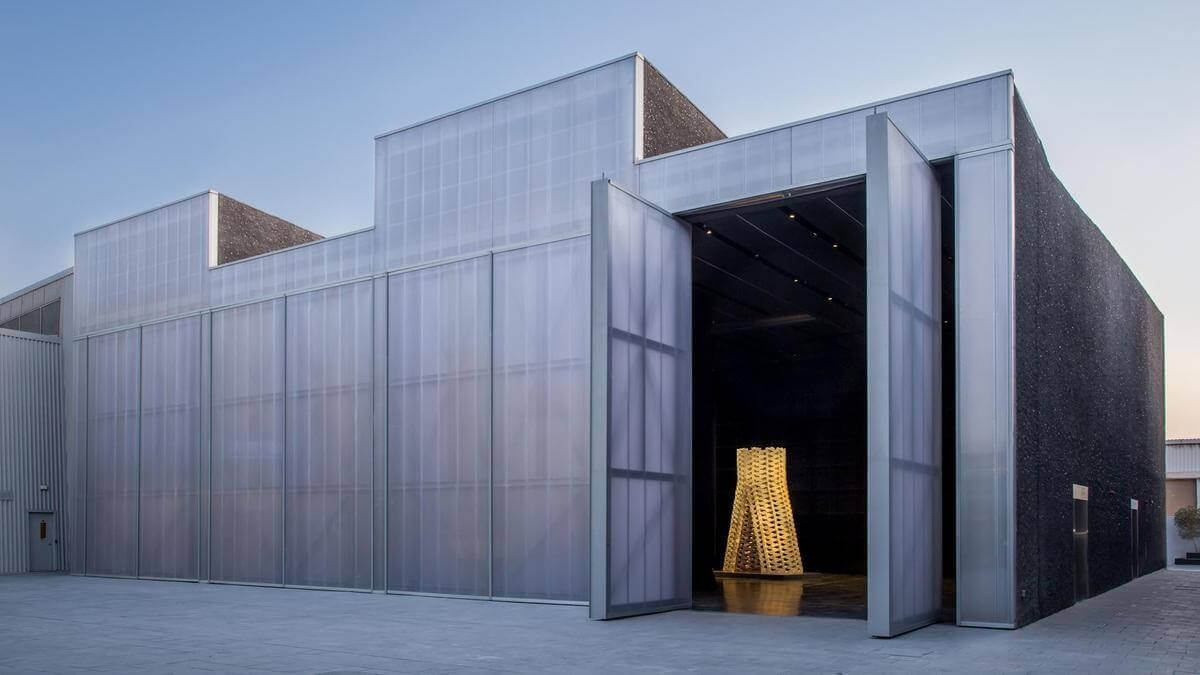 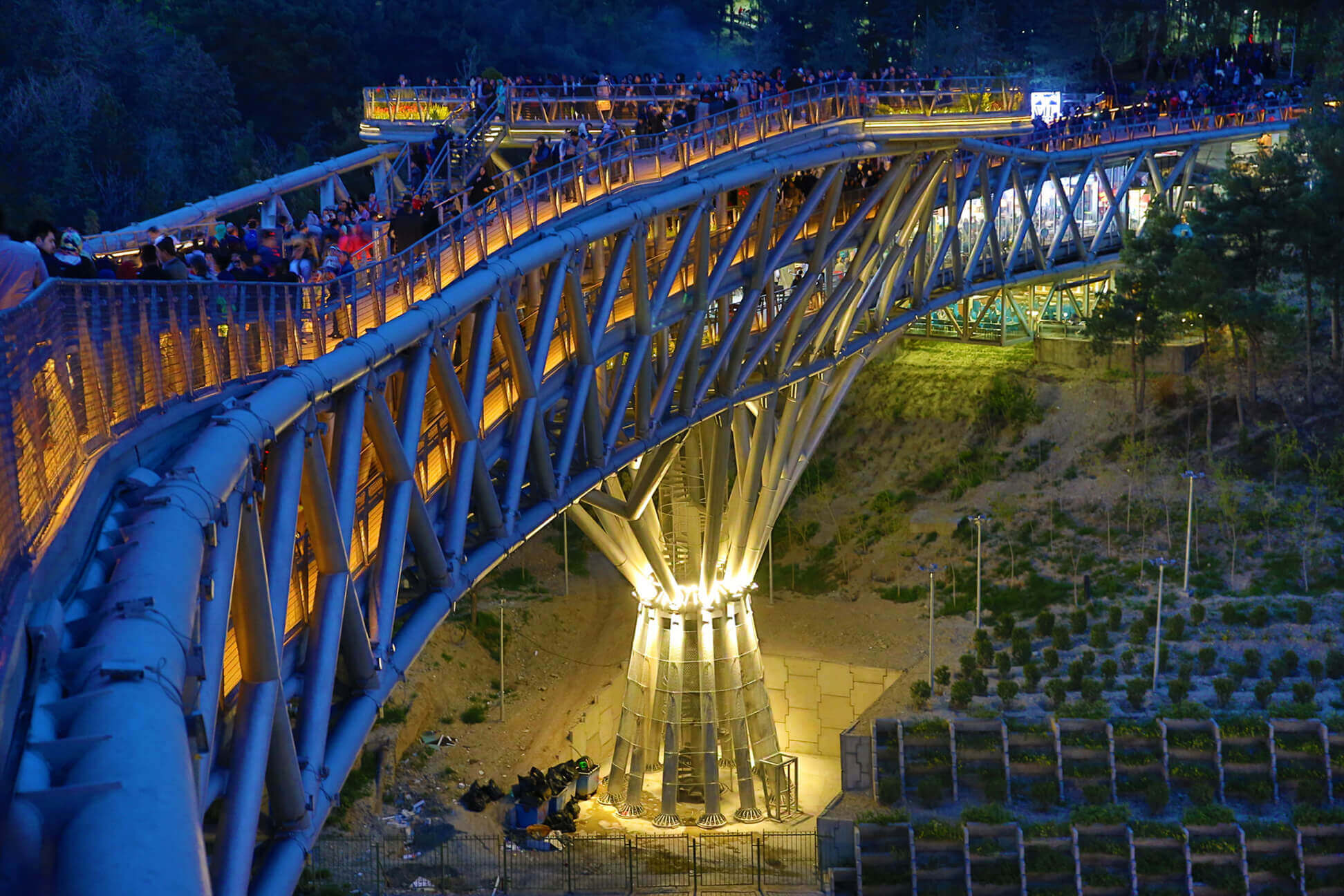 All You Need To Know About The Aga Khan Award For Architecture was last modified: July 2nd, 2019 by James

Have you found the home of your dreams? Are you ready to sign that contract and make a down payment …

The Key Advantages and Disadvantages of Using Ready Mix Concrete

Glimpse Of The Winners Of The Design That Educates 2019...

Design that Educates 2019 Award recently took place in the month of March and that...