This is so exciting to know that finally the Ramon international airport is opened and the airport is exactly situated at the Negev desert which comes under Israel so now onwards you don’t have to travel a lot in order to reach the Negev desert which made it convenient for the tourists who visit Israel. It is so amazing to see an airport being situated in the mid of the desert where there is nothing much. This construction of the airport would also attract tourists towards the desert as they would be landing there. 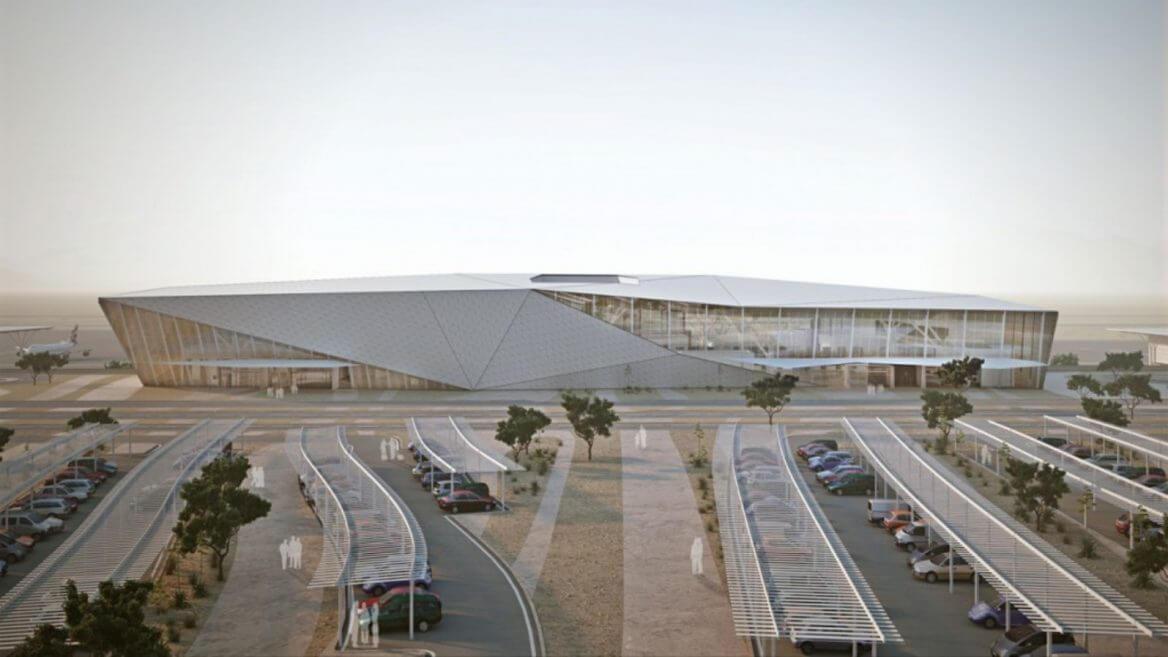 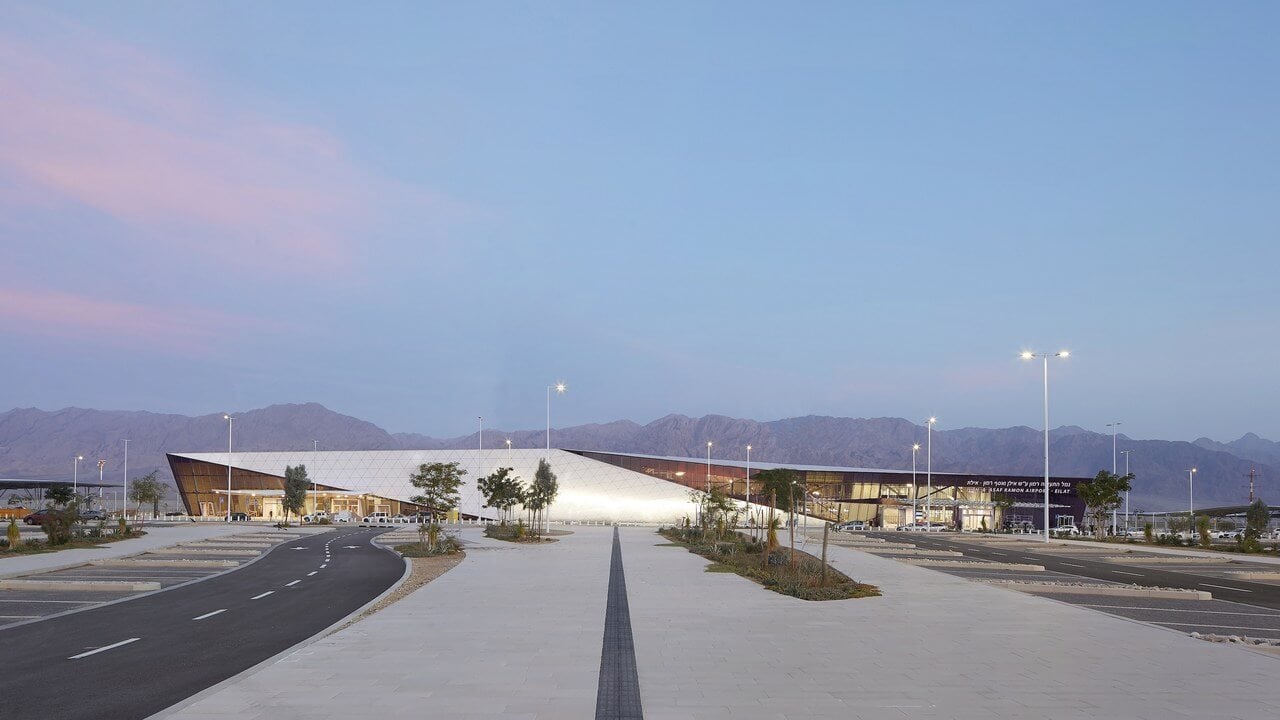 The airport design was inspired by the natural surroundings of the desert and also it is said that the futuristic aviation designs has been adopted in the airport. You would be amazed to know that this airport is said to be the first ever civil airport in Israel which is entirely build with Scratch so it is definitely a good addition in the country and this has literally upgraded the constructional platform of the country which is a great thing. 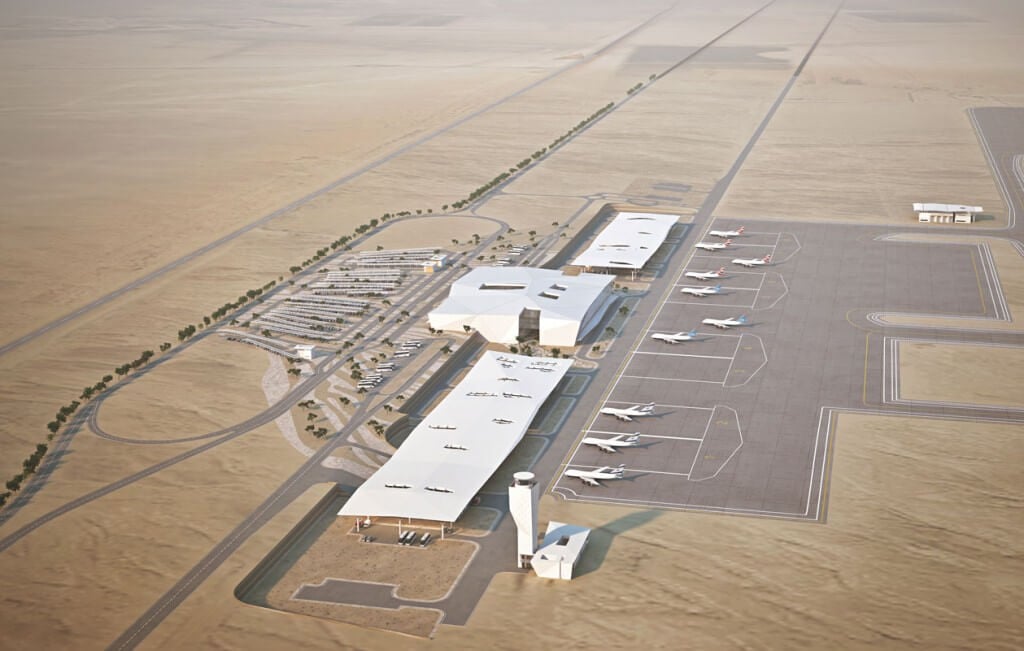 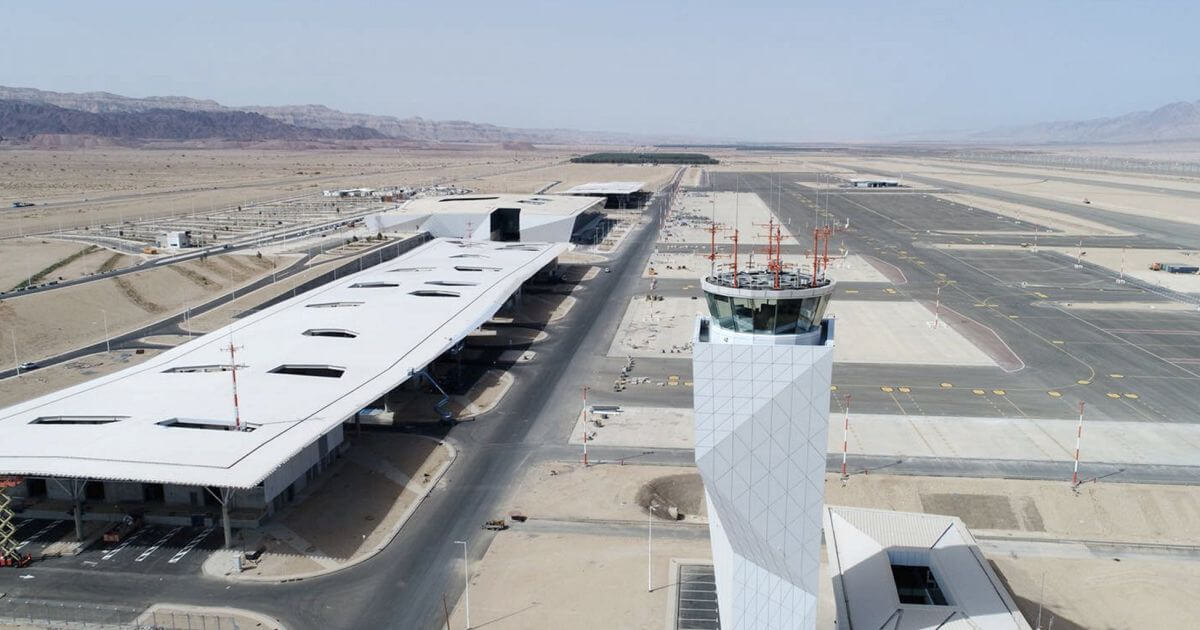 The airport is has literally occupied 45,000 square meters for the construction out of which there is a3, 600m huge area which is for the ways of taxi or for passengers to walk down. There is both domestic as well as international traffic facility which would be helpful for both tourists as well as for the local people of the area as well because they no more have to travel a lot to get flights. 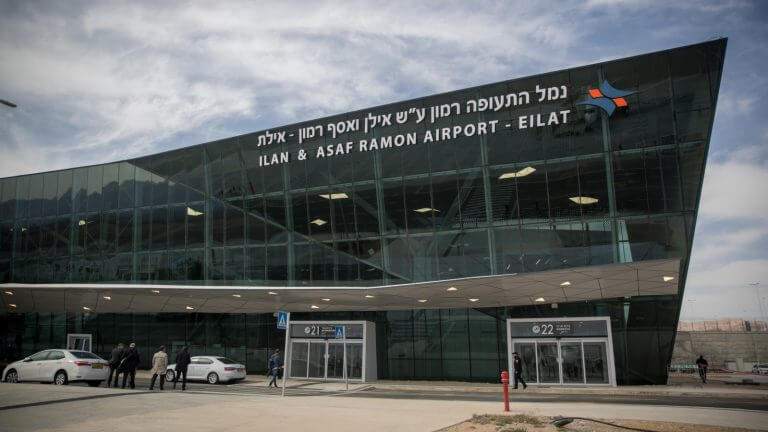 There is around 45 meter tall Air control tower which supports the smooth traffic of the flights so that there could not be any problem. The structure of the airport is made up of a combination of materials such as steel as well concrete and the exterior of the airport has aluminum panels which makes sure that the construction stays up strong throughout despite of all harsh weather conditions. 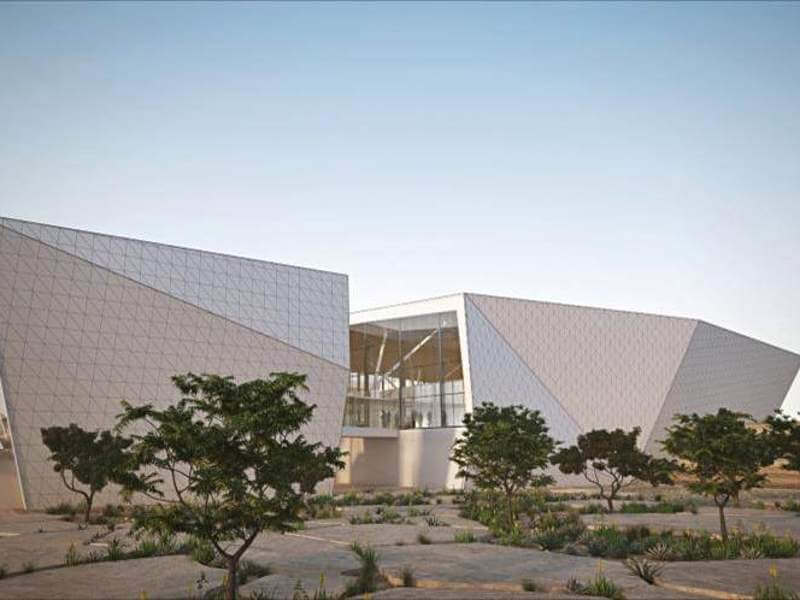 The best thing about the airport is that it is contributing a lot to the nature as there is a greenhouse kind of structure inside where vegetations are grown so while you would travel through this airport you would be able to see a lot of unique vegetations in the airport and this initiative is taken in a hope that maybe by vegetation the desert would again be able to have desert plants as well as vegetations over again. It would be great to see the processing of the airport and flights before that anything cannot be said as such. 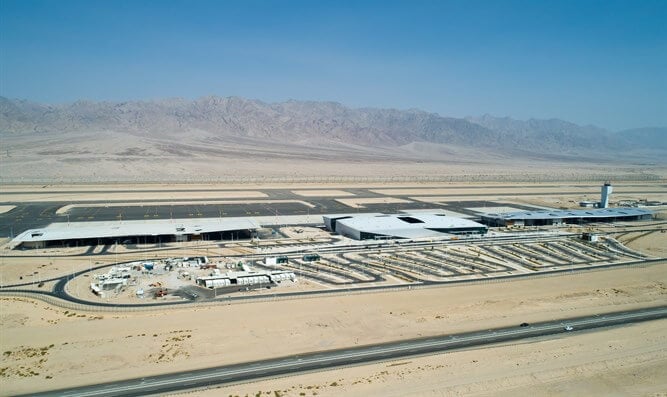 These were everything that you need to know about the Ramon international airport and you can know more such things at Architectures ideas. 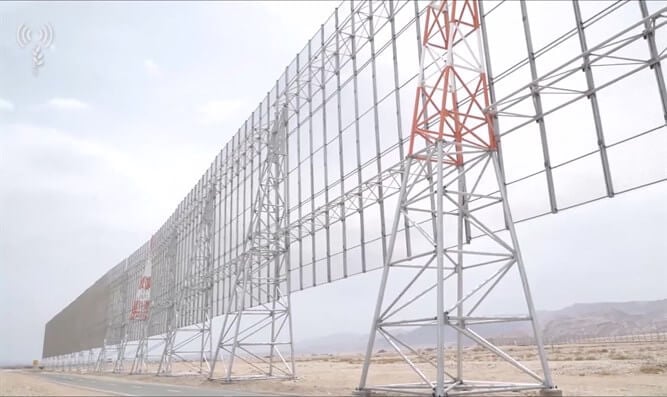 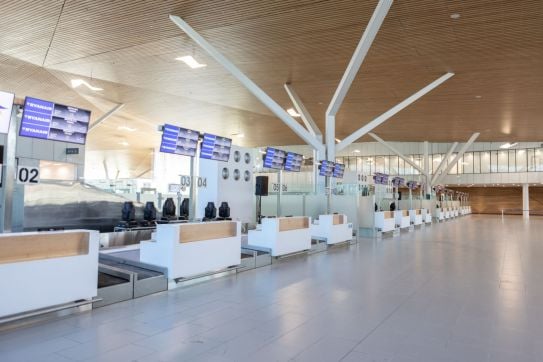 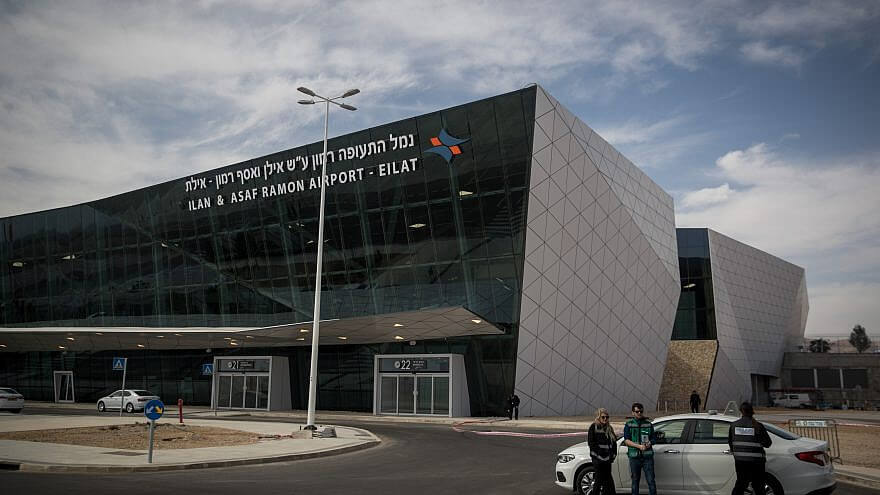 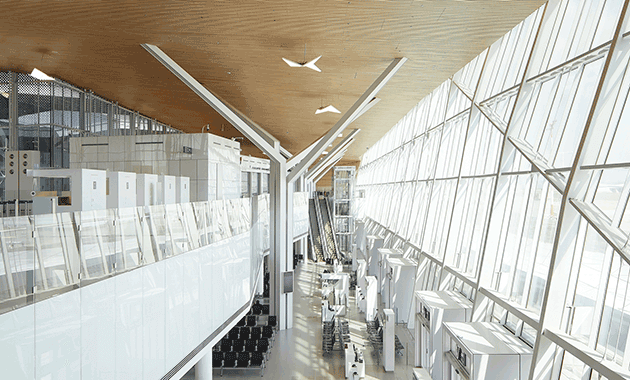 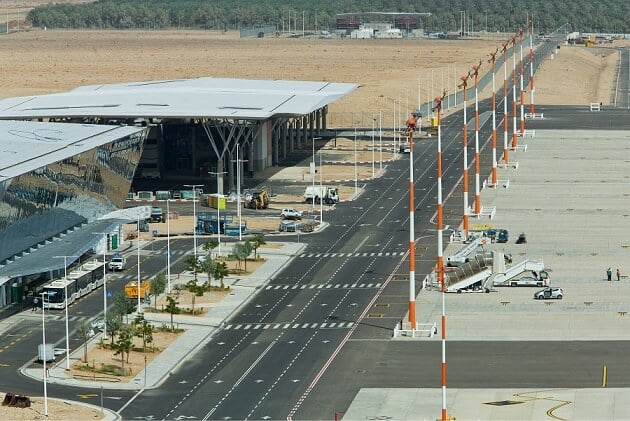 The Opening Of The Ramon International Airport In Israel was last modified: July 2nd, 2019 by James

Owning a home is the best thing that every person dreams of. And, like any other home choosing the right …

Does Architecture Affect the Value of Your Home?

Documents Needed When Buying Or Selling Your Property

How to Prepare Your House for Professional Cleaning

Remain Calm, There Is A Solution If You Get Locked Out Of Your House

3 Reasons You Should Consider Concrete For Your Next Construction...

Concrete is one of the most overlooked building materials. Often used just to fill gaps...