Zaha Hadid was an Iraqi-British architect who was passionate about her work and her passion and talented reflects in her projects. She received the Pritzker Architecture Award in 2004 and she was the first woman to receive this award. She died at the age of 65 due to a heart attack on 31st March 2016. 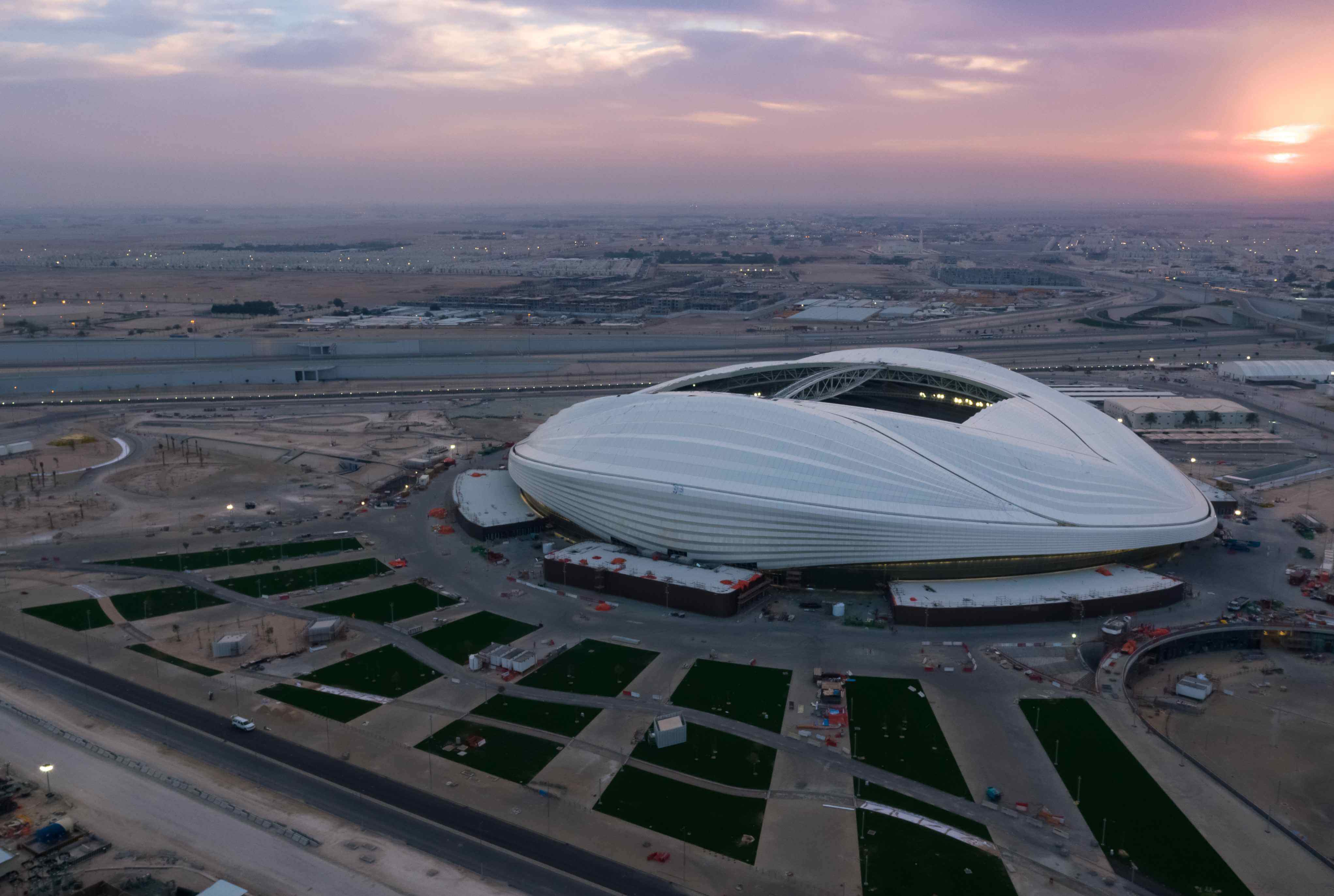 Before her death, she revealed the plan of the Al Wakrah Stadium of Qatar designed by her and Patrik Schumacher keeping in the mind the hot summer weather in Qatar. She designed it in a way that football can be played in a stadium at any time of the year. 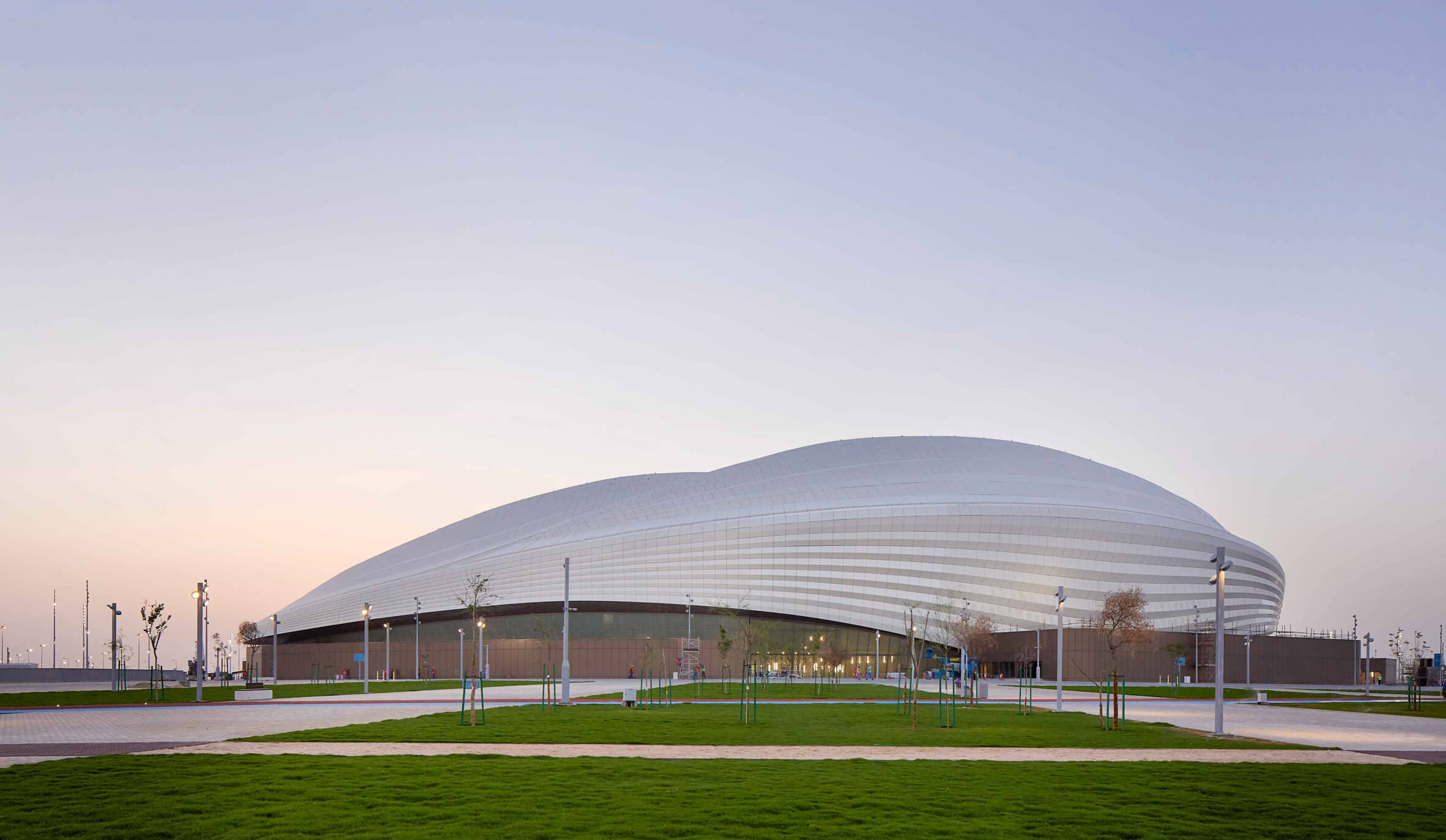 Al Wakrah Stadium Qatar is one of the eight venues for the FIFA World Cup 2022. And was inaugurated on 16th May 2019 with the final match of the Amir Cup between Al-Duhail and Al Sadd. And this stadium is also known as Al Janoub Stadium. You will also be surprised that Shanghai Hongkou Stadium has now been transformed into beautiful sustainable health as well as wellness hub. 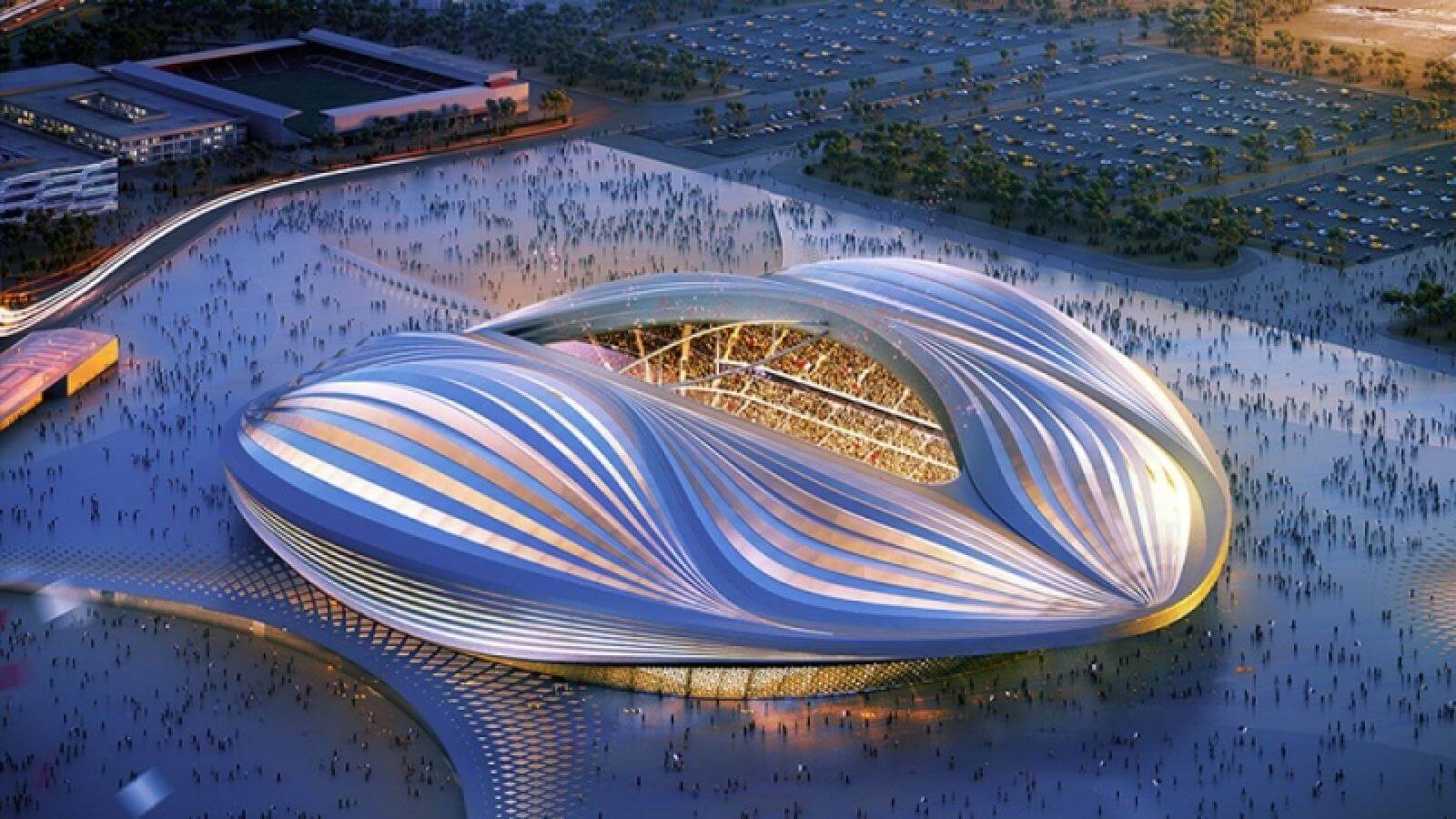 This Stadium has Openable Roof and a 40,000 seating area with the Bowl Cooling System. Architects from Zaha Hadid Architecture Studio took the help of Structural engineer Schlaich Bergermann to design the workable roof from the pleated PTFE fabric that can be glides over to the stadium to protect players and spectators from the extremely hot weather of Qatar.

Also Read:- The List Of The Biggest Stadium In The World 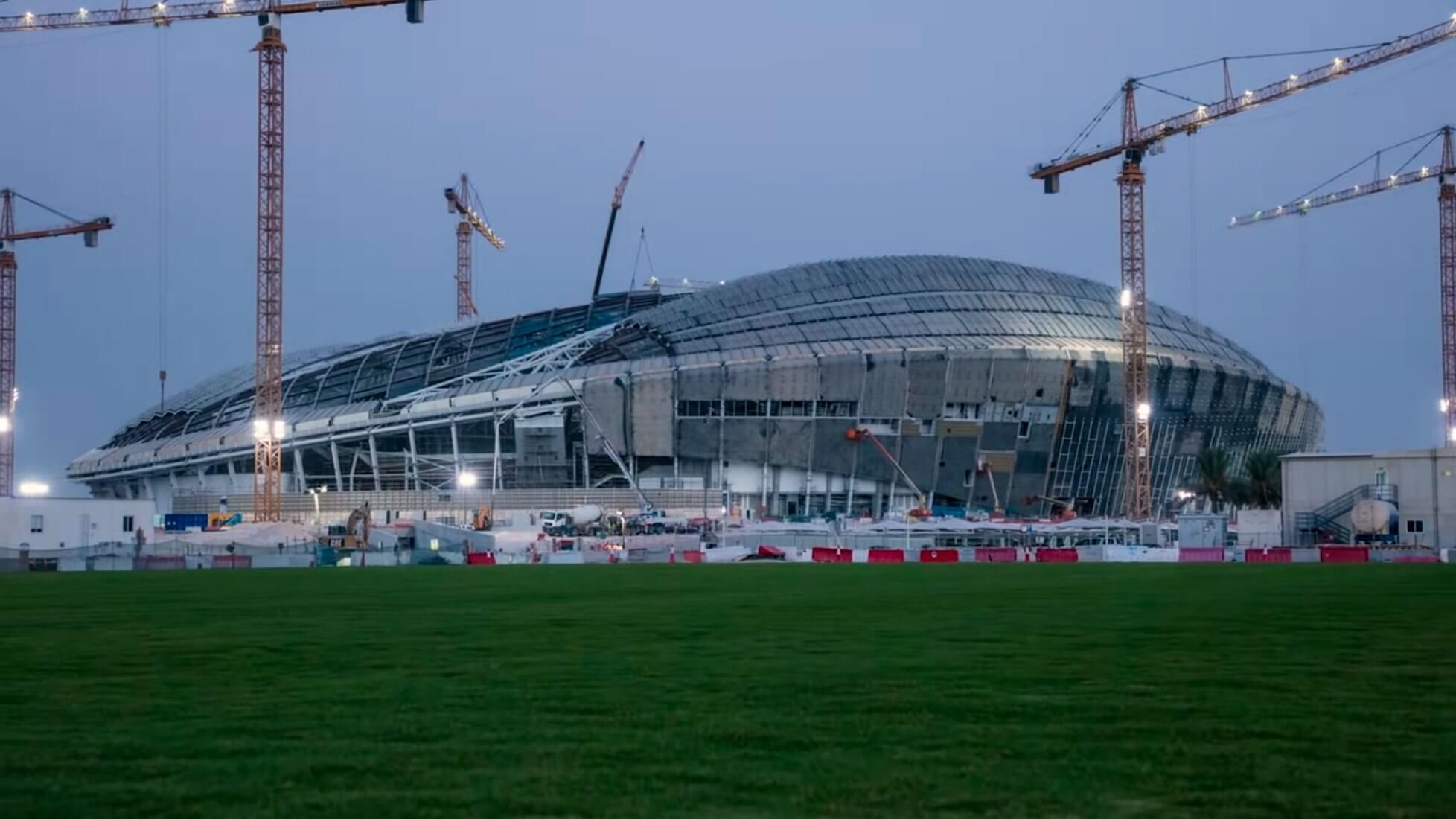 The Al Wakrah Stadium is designed to be the attractive point of the city that stands on the large landscaped podium. This stadium gets the cool air to the stadium through the over cover that has air diffusers which works with the help of under-seat cooling nozzles. And the amazing thing is the cool air that is present in the stadium is going to be re-cooled and recycled back into the stadium. 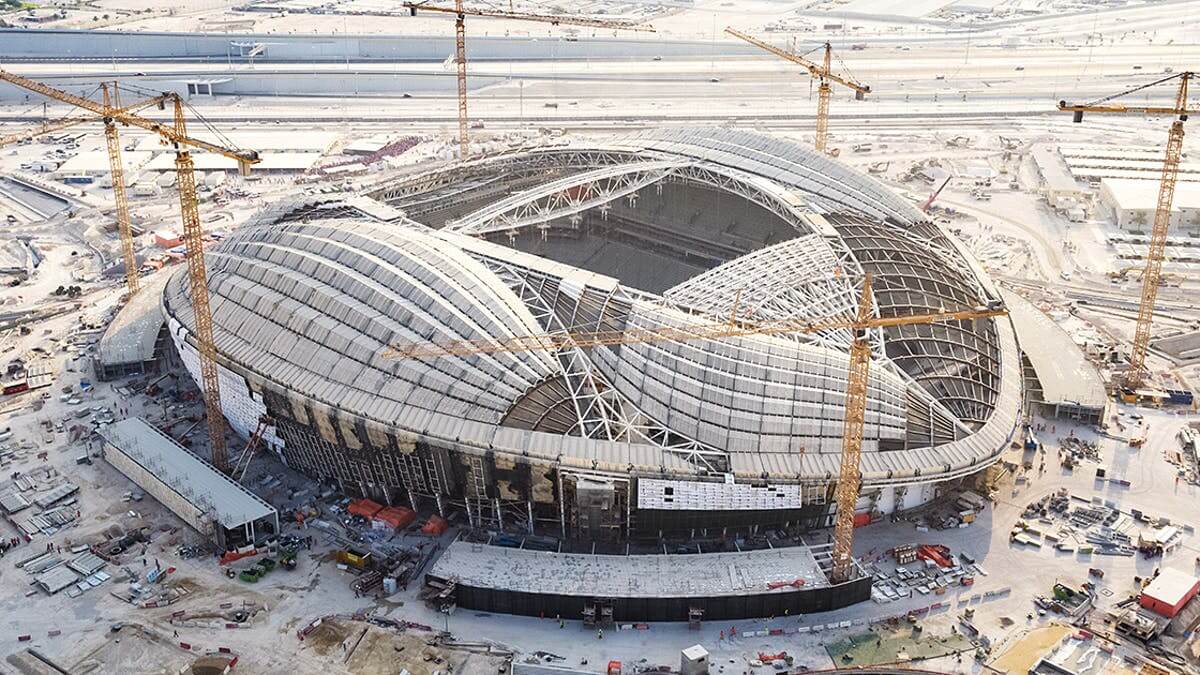 The structure of over cover of Al Wakrah Stadium is the abstract form of an upside-down dhow, the traditional boats used in the Arabian region. Its internal structure also reflects the structure of shows. The pleated roof of the stadium and its appearance was made from the glossy white material that points out the effect of seashells that emphasize the geometrical design of the stadium.

Also Read: The List Of The Zaha Hadid Interior Design 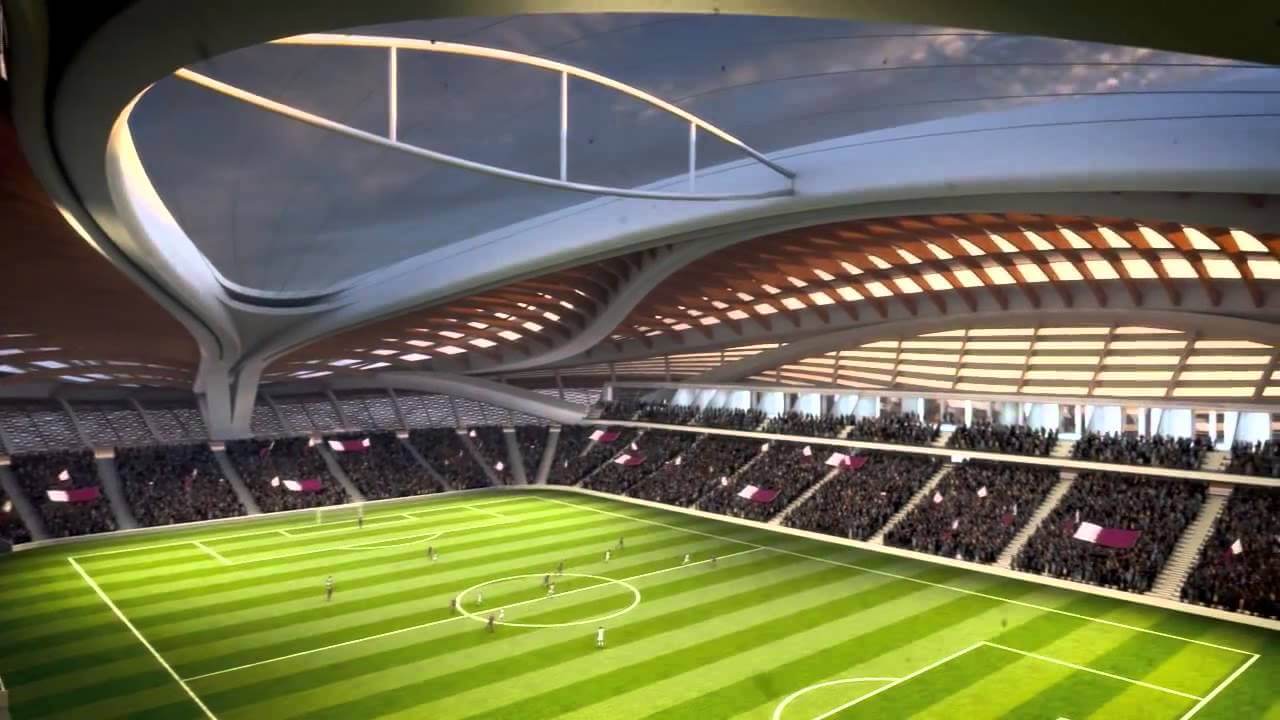 The overhanging wall below the roof is made up of Bronze ornamental screen shades that cover the circulation area of the stadium. 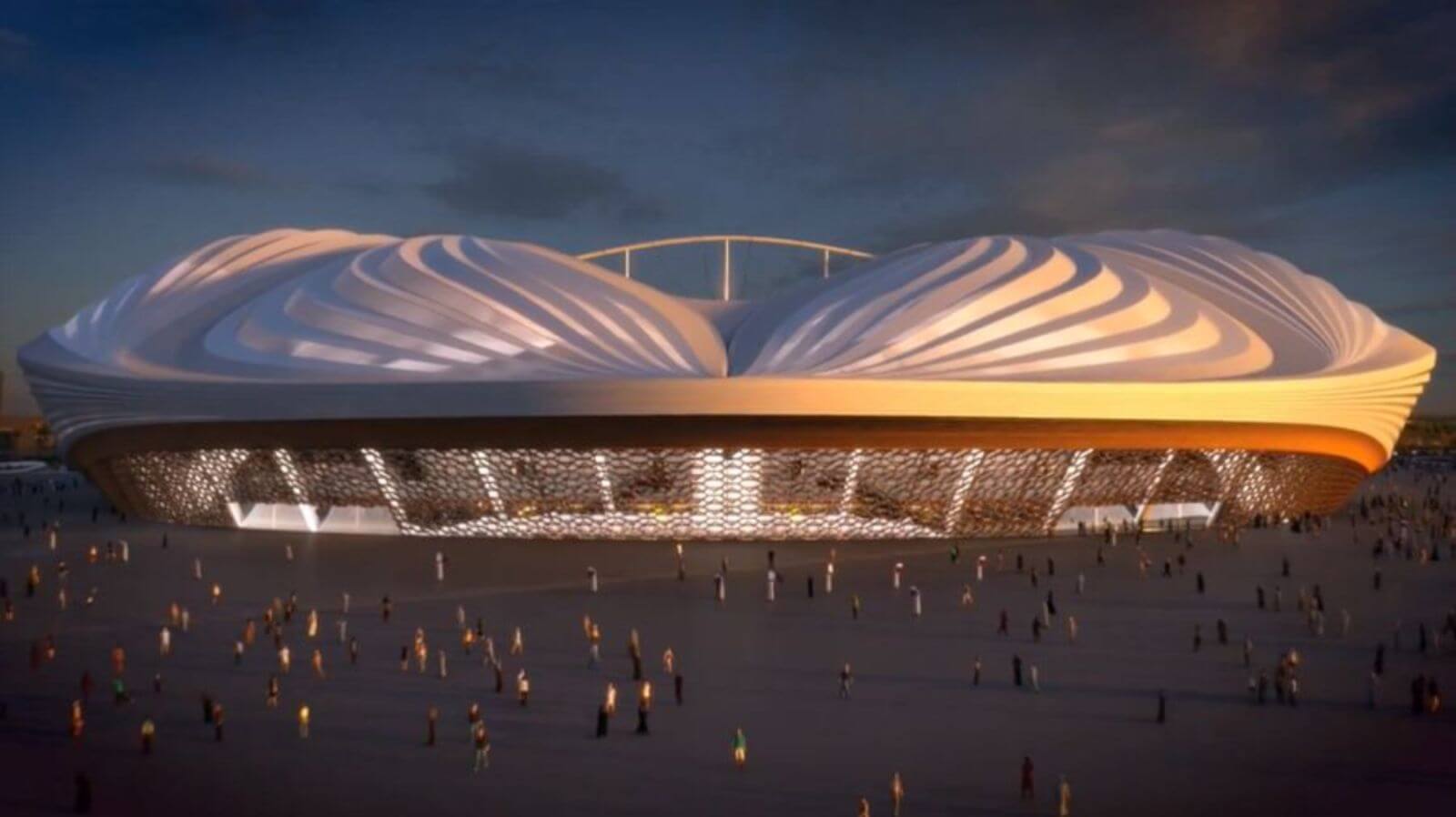 According to Zaha Hadid Architects, Zaha would have loved the final outlook of the stadium. She was so excited about this project as it was going to be part of such a huge and important event in the world. It would have been very important to her as it was near to her homeland and the culture she never forgot. 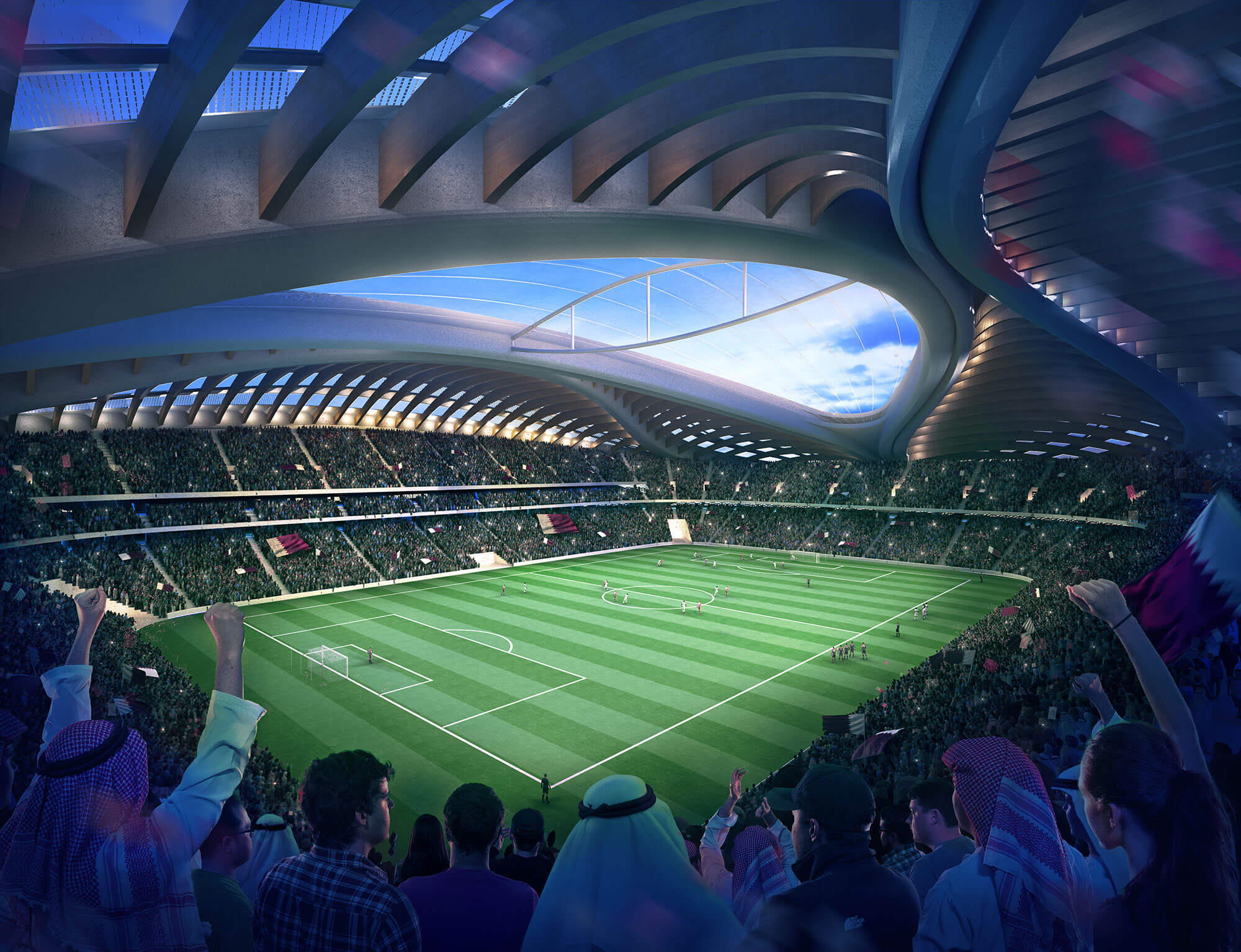 For more information about the mind-blowing creations of the architectures visit Architectures ideas. 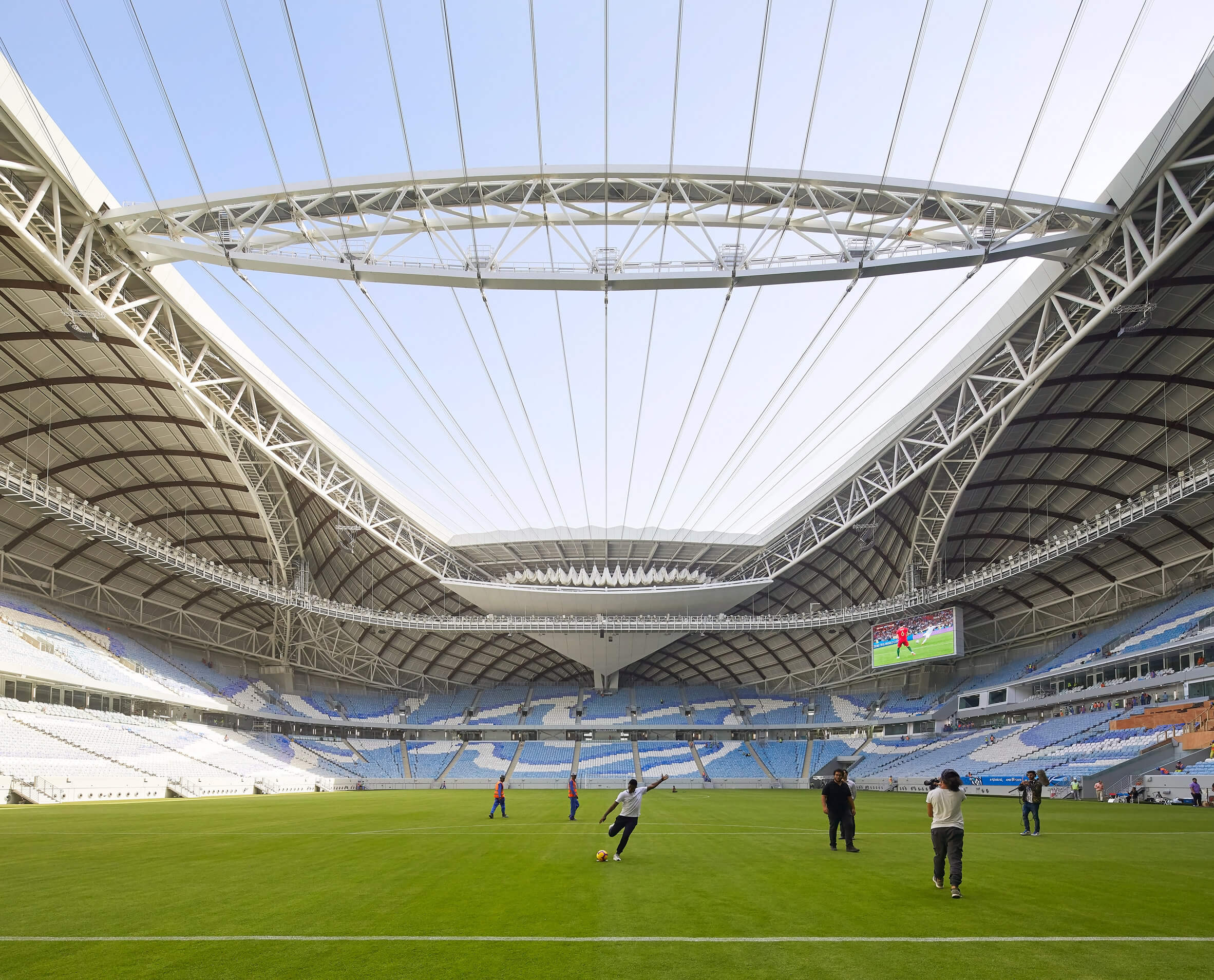 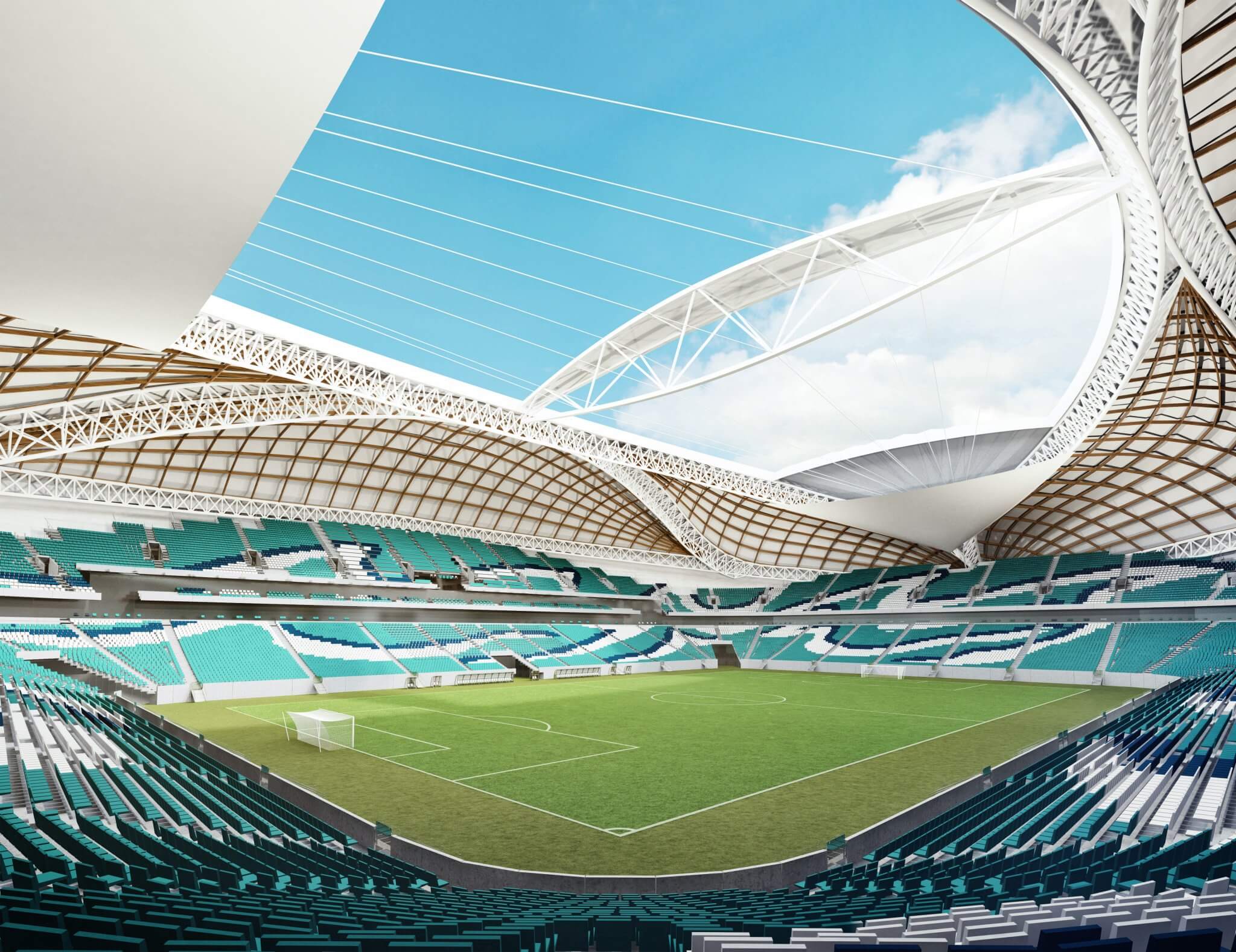