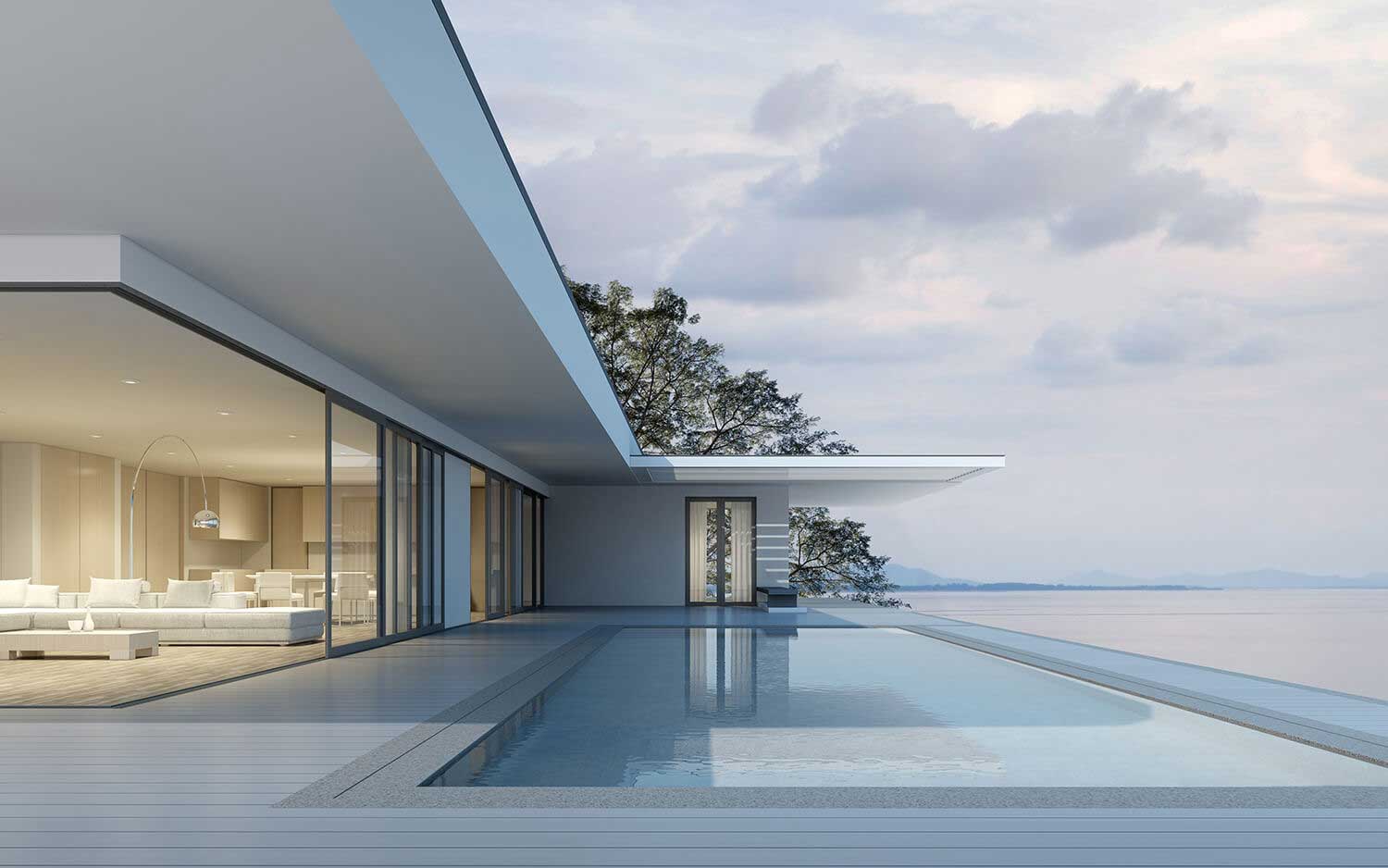 We were approached by a renowned Architect Company to create a 3D architectural walk-through and rendering of their designs. The client is one of the renowned architectural company in the US.

Our client was facing the problem of effectively showing their architectural designs to their clients. Blueprints, 2D pictures and photos failed to capture the true essence of their designs. They wanted a photorealistic model which could provide their client with more accurate information. It should also give them an idea of what the project would look like in real life after it is constructed. 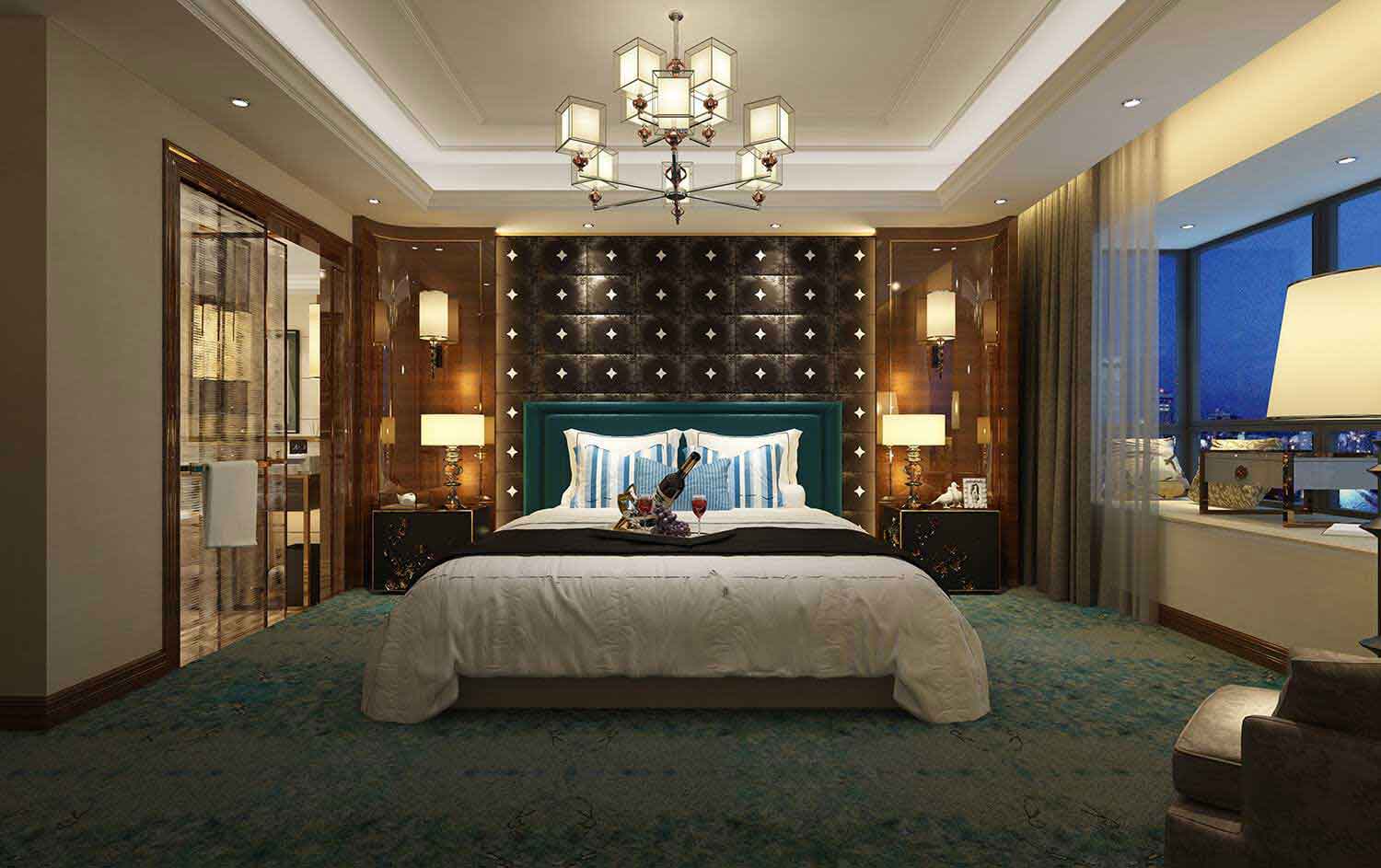 The purpose of the 3D Architectural Renders was to effectively provide a photo-realistic rendering of the client’s project. To give an accurate and clear 3D modeling of their whole facility and a complete virtual walk-through of the structures which would present their project with enhanced clarity. This would provide potential clients with a better understanding of the facility.

Also Read: All You Need To Know About The Aga Khan Award For Architecture

The client was on a lookout for a professional 3D Animation Company which had extensive experience in developing photo-realistic 3D renders, especially in architecture.

After doing a bit of research, they finally came across Triface International and chose our company based on the following parameters.

After the project was finalized, we provided a solution for this client by taking the following steps. You can find a lot more regarding the rendering process and its challenges on No Triangle Studio. 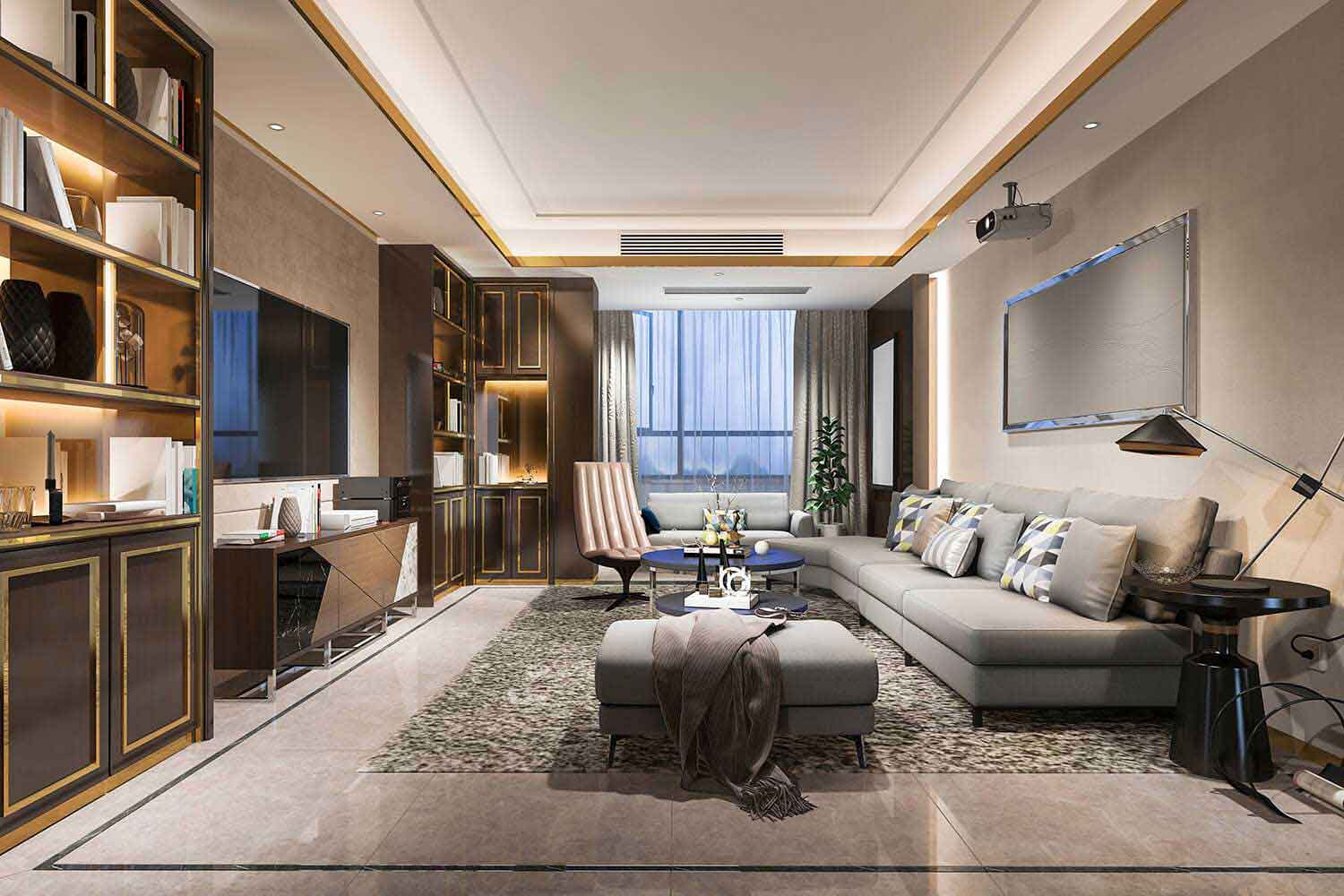 The walk-through video and its 3D architectural rendering were able to showcase the project in a much clearer manner and thus achieved its end goal. Customers were able to see what the architectural facility would look like, its location and its amenities.  Based on the result of this project, the client continues to outsource many other projects to Triface International.

A resort-like backyard makes the idea of a “staycation” far more appealing and can serve...