RIBA actually stands for the royal instate of British architects and so the RIBA award is all about architectural awards. It is said that every year this award show presents with The Best British Architecture which is a great thing so many talents get to flourish through this platform and till date this award show has given about 54 talented architectures and the list includes some of the best as well as world-famous architects. 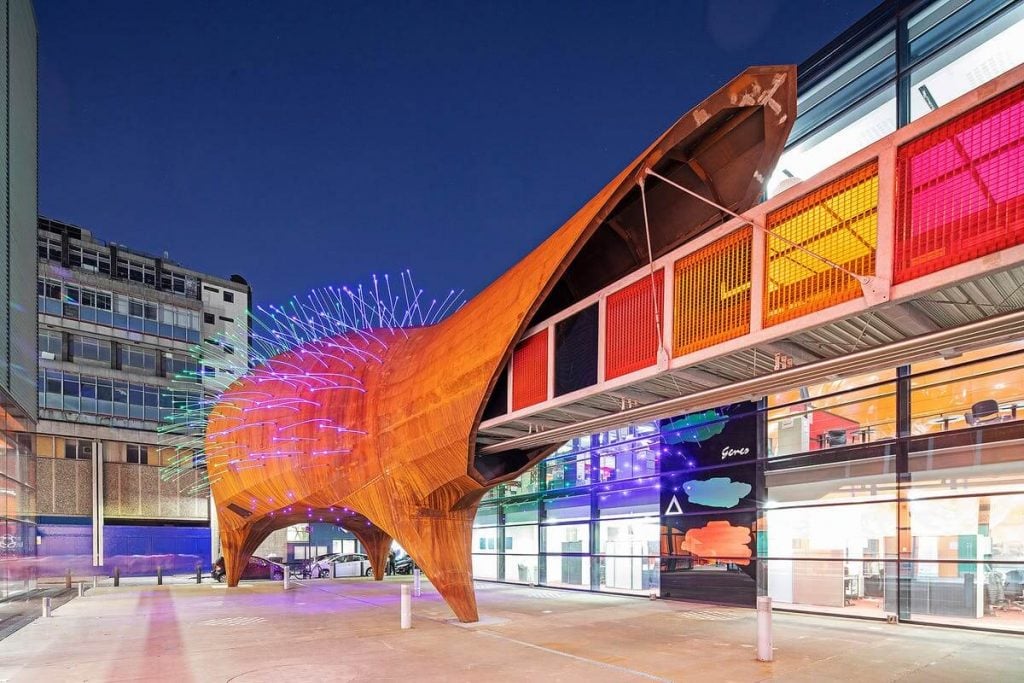 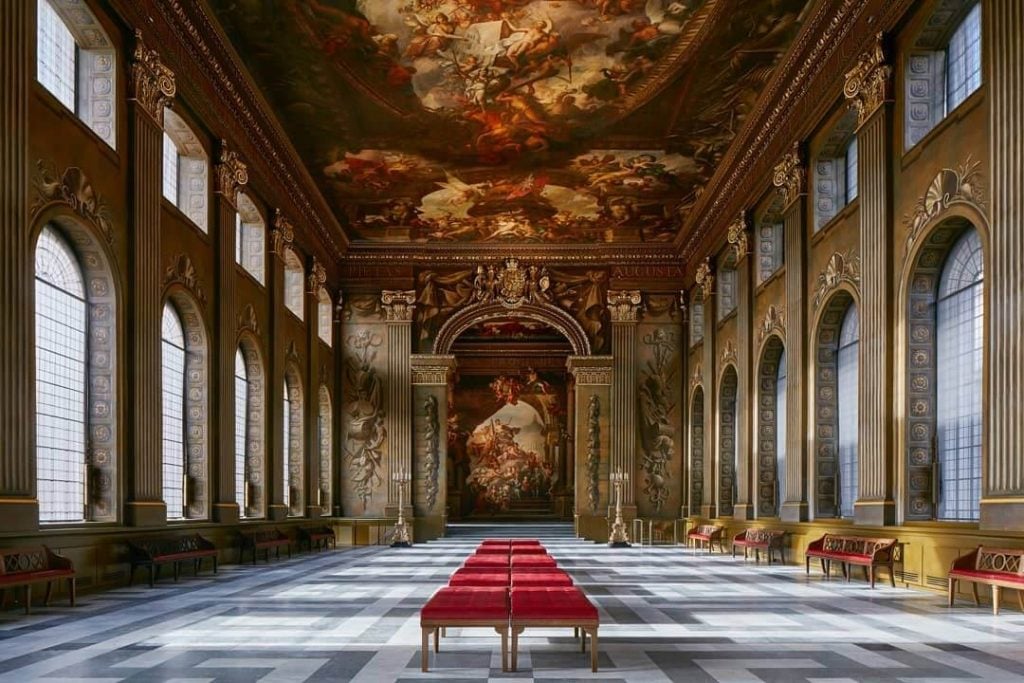 A few days back the RIBA National Awards 2019 took place and even this year has got so many entries and the nation has got to see so many new talents as well. The RIBA Awards came into being since 1966 and every year from the month of February to March, it takes the entry of the participants so that by the end of the June month they can come up with some amazing architectural work.

This award show takes place in the United Kingdom and it includes building from the U.K only so most of the architects also prove to be a citizen of British countries. Projects that include industrial or residential building mostly get a chance to be a part this amazing award show and no matter whether the building has been constructed in an overly crowded place, a posh place or in between the woods but it can still be a part of the award show it is worth being a part and many time it has been seen that due to amazing designs as well as unique building concept, many small scale buildings won the price in the award show. 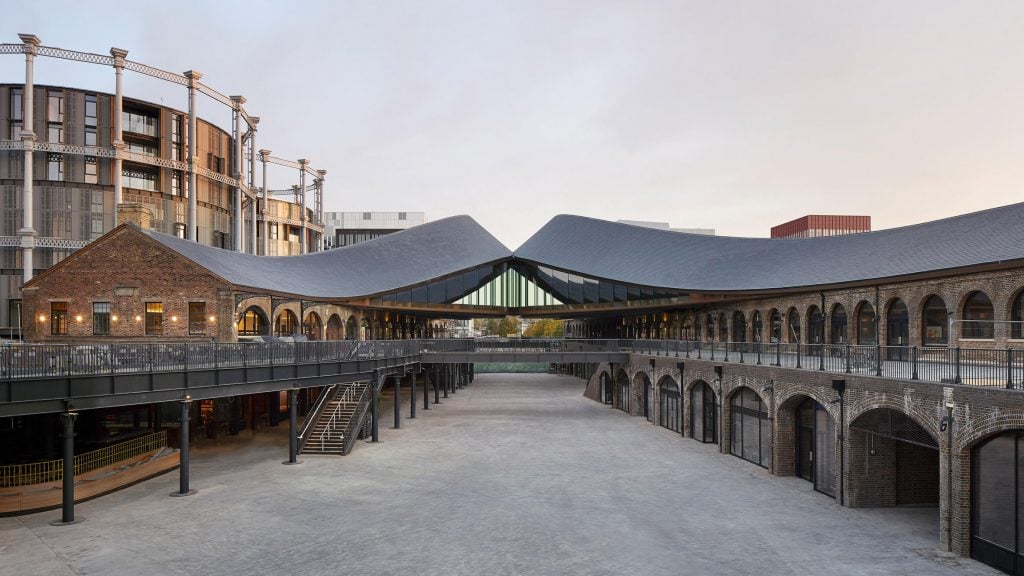 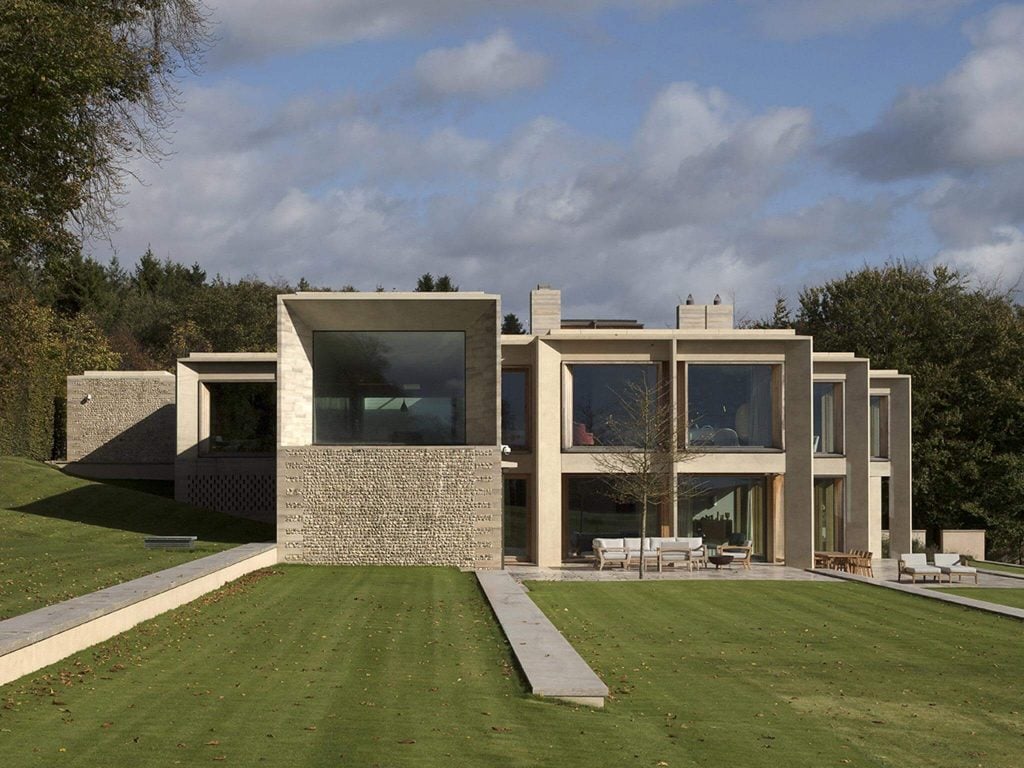 This seems to be nice for those who as U.K Based Architects and want a kick start in their career or at least want people to know them. Many new talents got prestige in this award ceremony which resembles fair results of the contest and this has made many small scale architects famous. 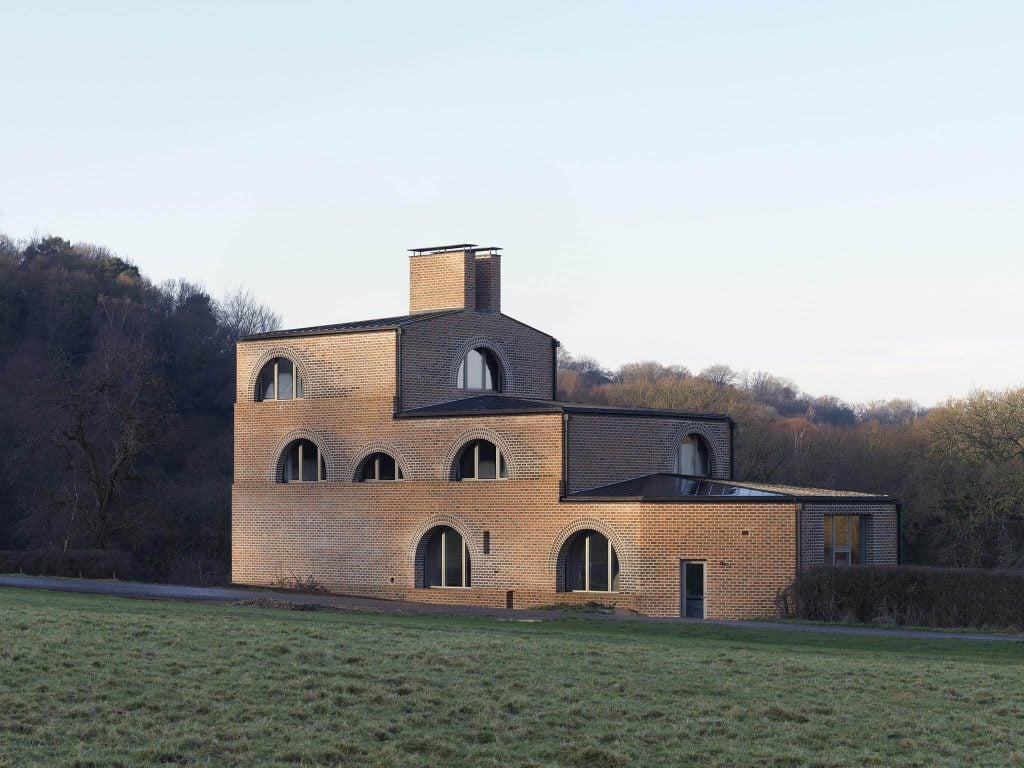 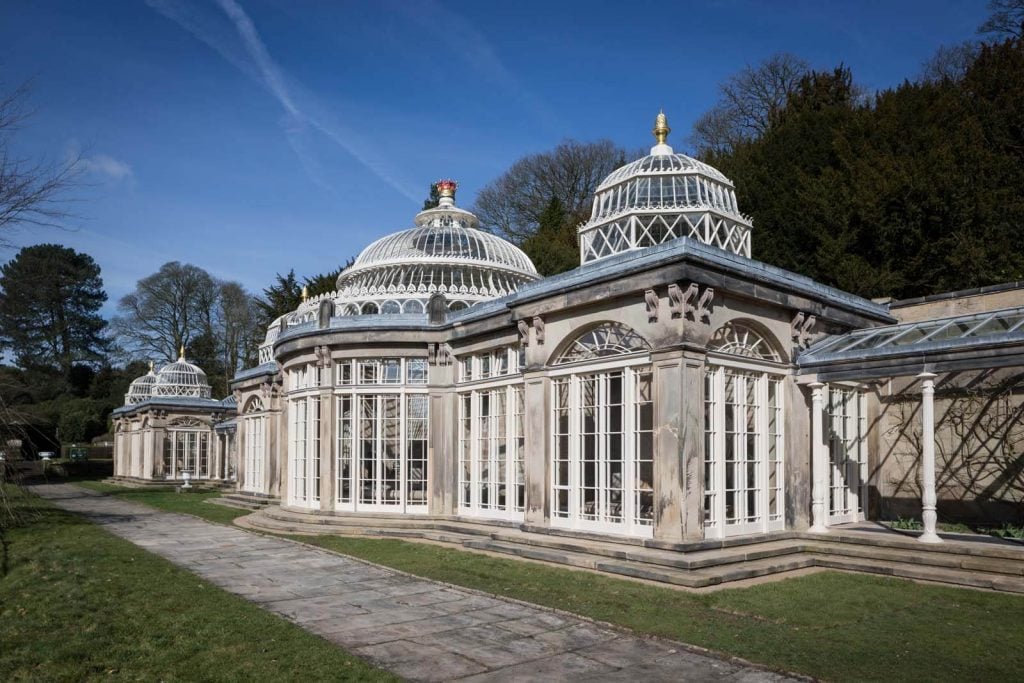 Talent is what matters here in this award show and if the buildings can possess great design with unique features then the building would definitely get the chance to be a part of this award show. This platform values talent and that is the reason it always comes up with fair announcements of winners and despite economic as well as political challenges it keeps on digging the best architectural building to showcase raw talent. There is another award called Aga Khan Award for Architecture. 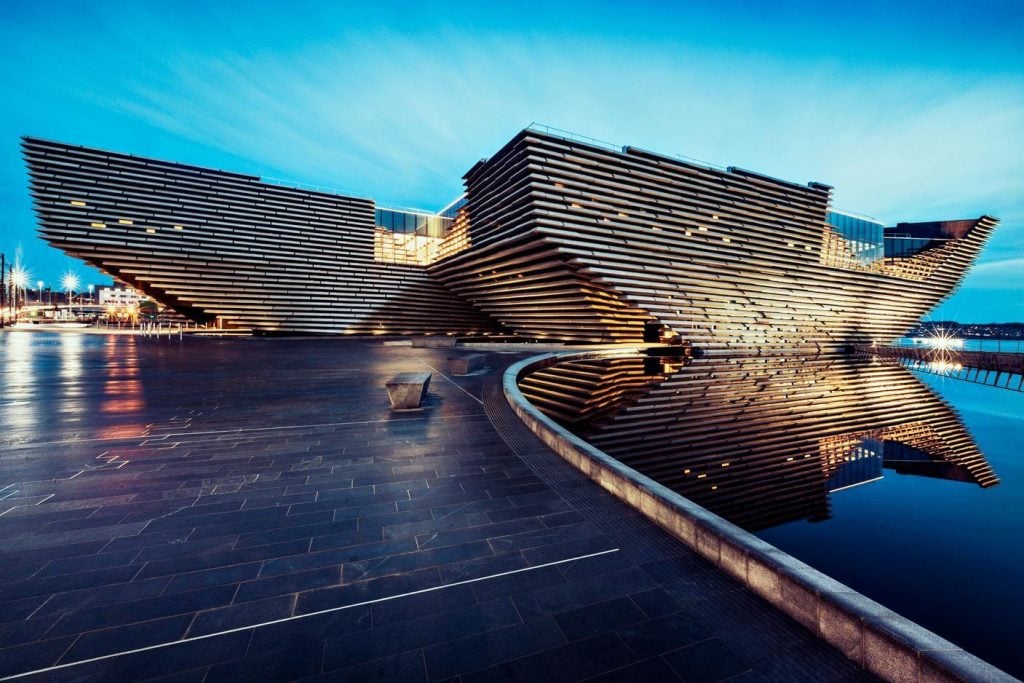 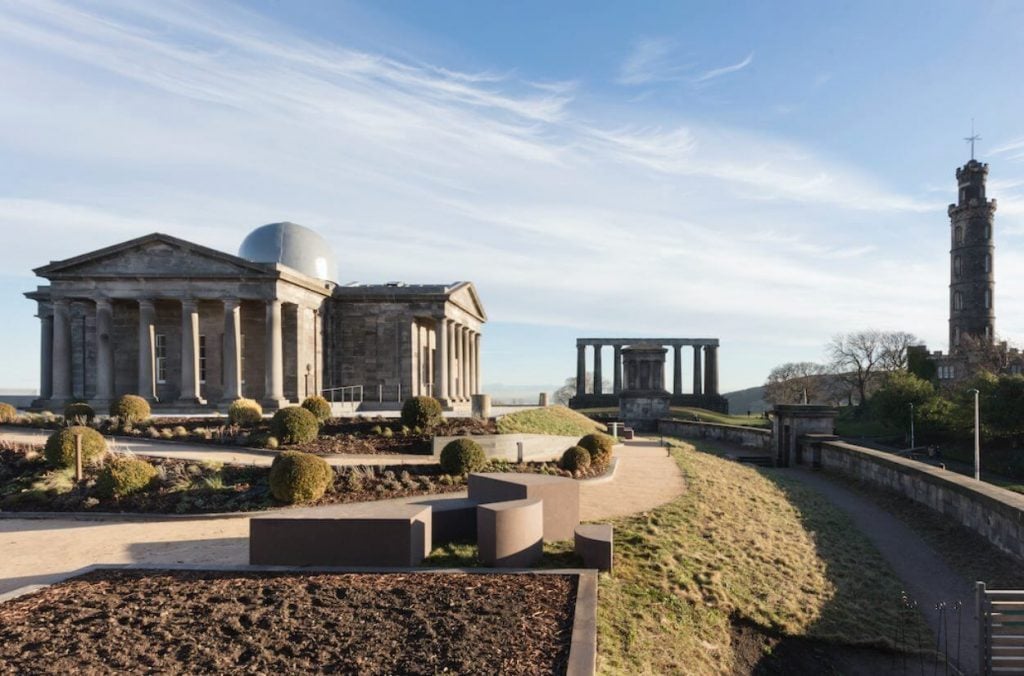 RIBA president always makes sure to get the best out of all participants and at the same time he ensures talent every year and also makes sure to give everyone equal chance. This year’s show was quite unique on its own as some amazing historic sites got featured in this award show this year and it was a pleasure to see and apart from that a number of public buildings also got an equal chance of being a part of the RIBA National Awards which is great. 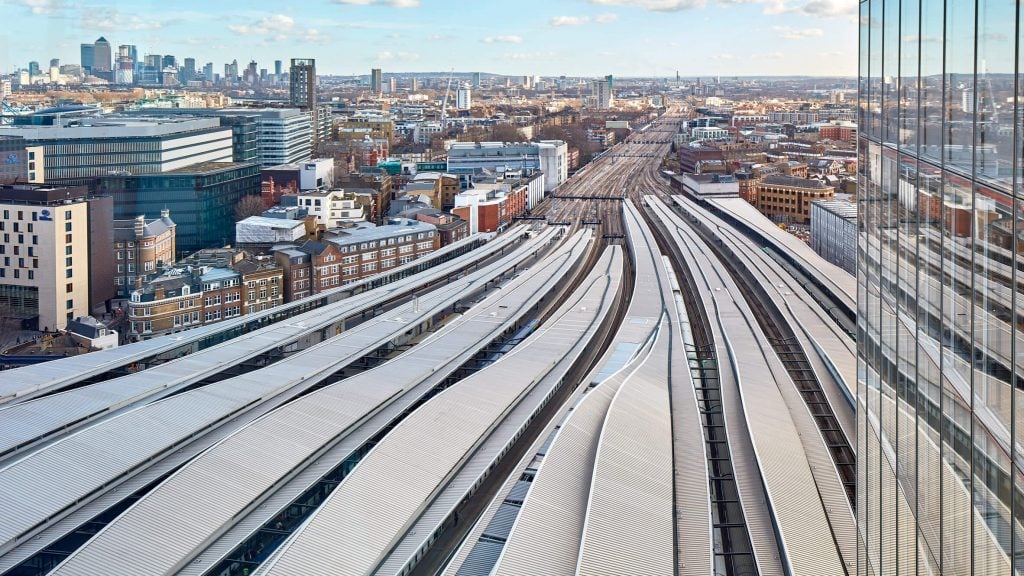 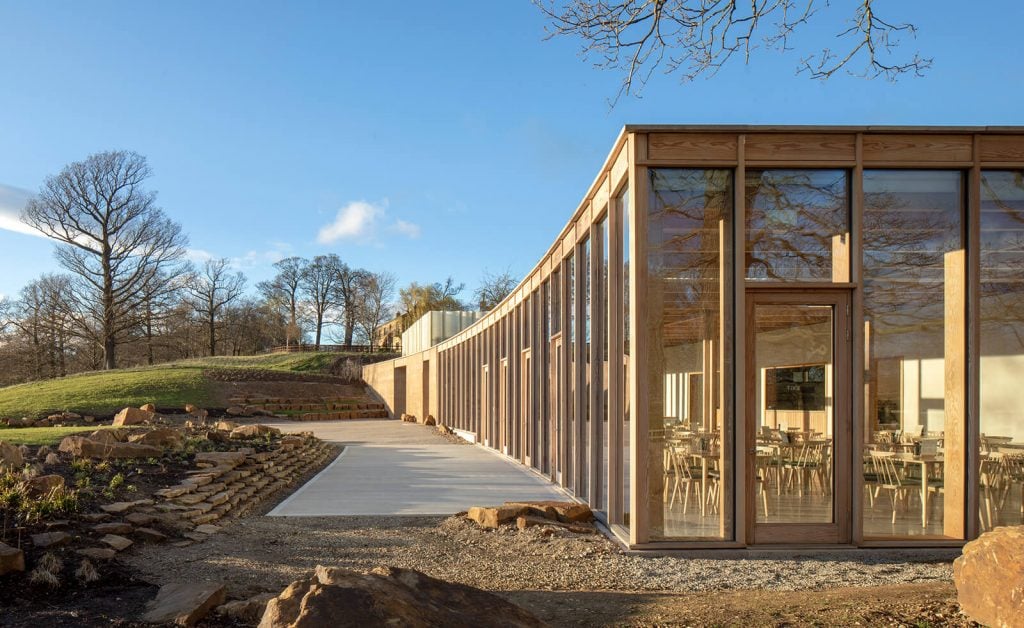 The idea behind this award show is to bring new talents and let the whole world get inspired by them which is a great thing for every talented one in the architectural industry. The show has already got some amazing talents and the search would still go on to find more. These were everything that you need to know about the RIBA awards and to know more about such things you can check out Architecturesideas.

All You Need To Know About The RIBA National Awards was last modified: July 2nd, 2019 by architectures ideas

Although the Italians do not pursue minimalistic to the same degree as the Japanese or Scandinavians do. However, in Italian …

What Should You Know About Plumbing Systems When Designing a Home Garden?

All You Need To Know About The A’ Design Award...

A’ design award 2019 already took place and we have the winners of the competition...