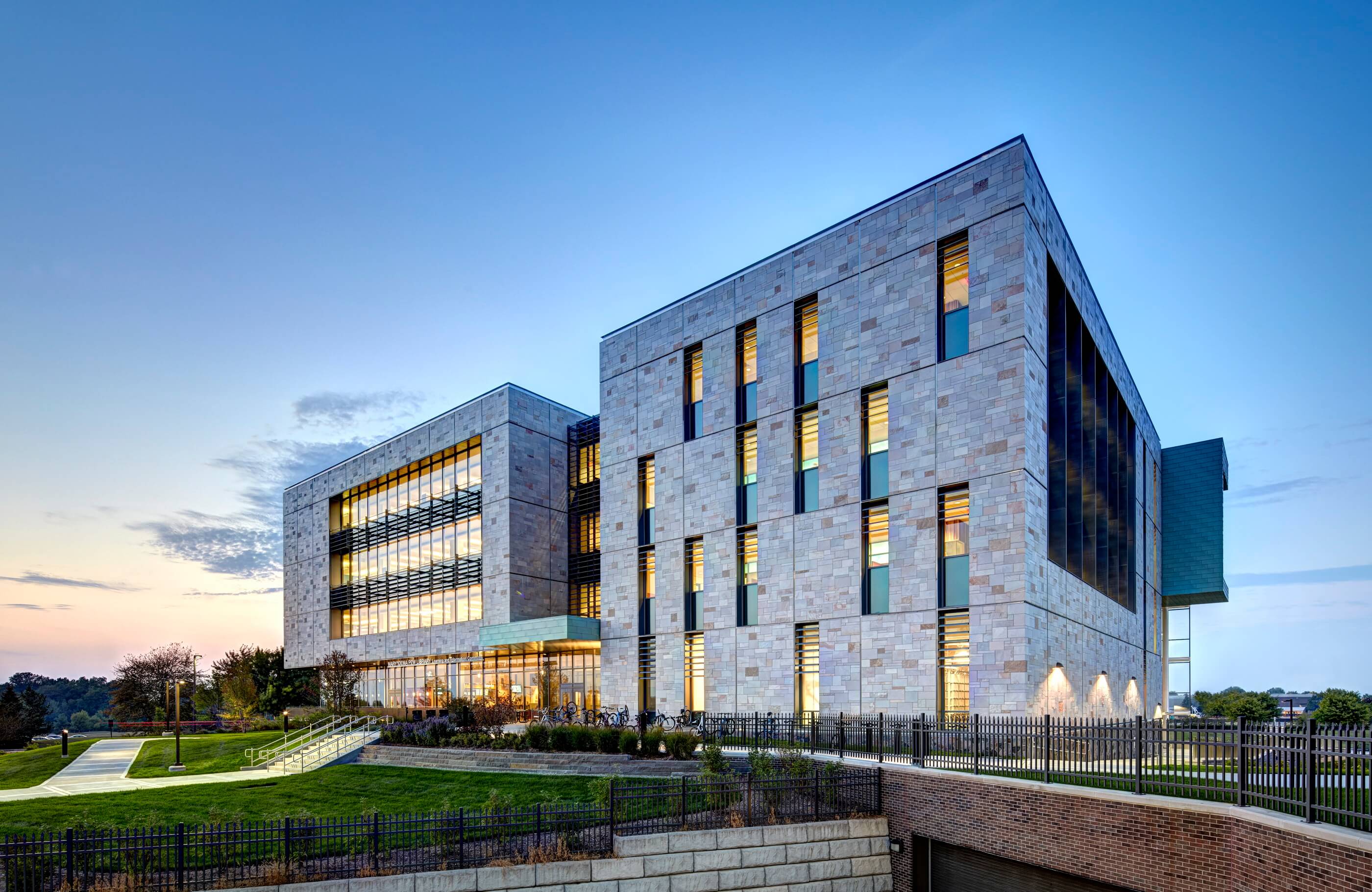 The New York Empire State Building, a skyscraper completed in 1931, uses the stone curtain wall. The stone curtain wall uses natural or artificial marble and granite for exterior wall finishing. It is usually composed of stone panels and supporting structures (beams, columns, steel structures, connectors, etc.). They are widely used by building owners in their exterior decoration. It’s favored and already has a large proportion in the building. In recent years, the application height of stone curtain walls is getting higher and higher, and the volume is getting larger and larger. There are more and more types of stone used. 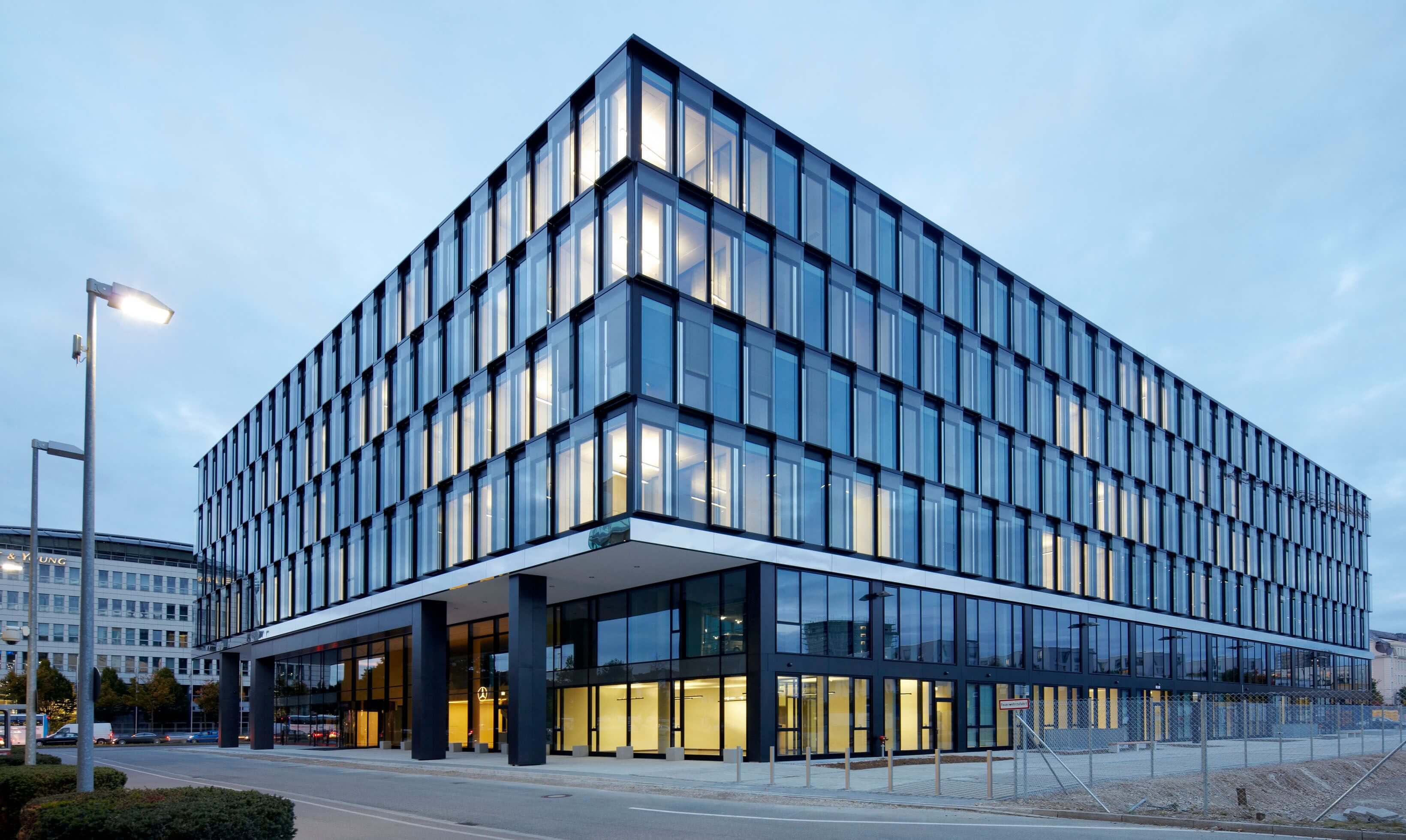 In the early stage of development, it was mainly a frame curtain wall, which was composed of curtain wall frames and decorative glass. Most of the frames were made of the extruded aluminum framework. Hidden frame glass curtain wall, as a later popular form, has the biggest feature that the frame and window frame are not visible on the facade, which makes the appearance of the glass curtain wall more uniform, novel, and more transparent. It gradually became the mainstream of the curtain wall market.

A large number of engineering construction and office construction have brought a lot of use of building curtain walls. People’s requirements for the quality of building use are also increasing. The overall development of the curtain wall industry. Due to the rapid development of glass, metal and other materials science and manufacturing process technology, the curtain wall form has also been continuously upgraded and enriched with the improvement of the industry’s technological level and the progress of material technology.

The glass curtain wall not only realizes the integration of the wall and the window in the building’s external maintenance structure but also cleverly integrates the use function of the building envelope and the decoration function, showing different colors from different angles, giving the building dynamics The beauty and love of designers are more and more accepted by people. 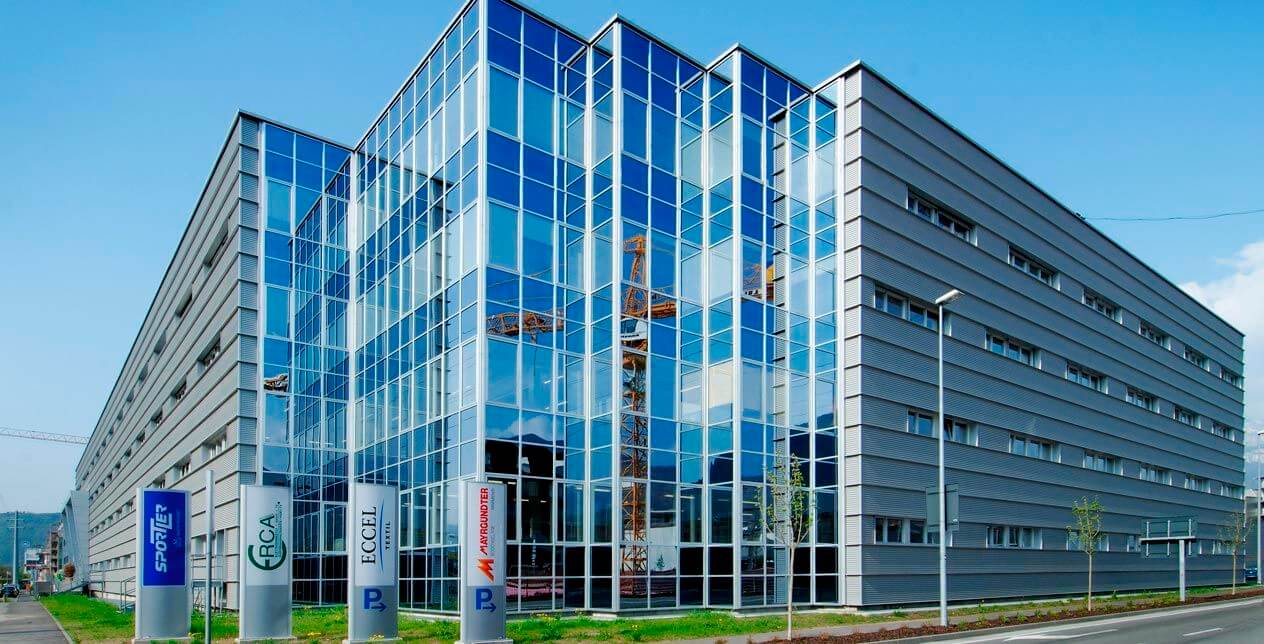