Everyone knows that cricket in India is considered to be a religion that’s why you’ll find most of the cricket lovers in this country!! One amazing thing that will keep you excited is the fact that the 2023 Cricket World Cup will be hosted by India. To uplift the excitement level, the world’s biggest cricket ground has been built known as Sardar Vallabhbhai Patel Stadium or Motera Stadium situated in Ahmedabad, Gujarat. 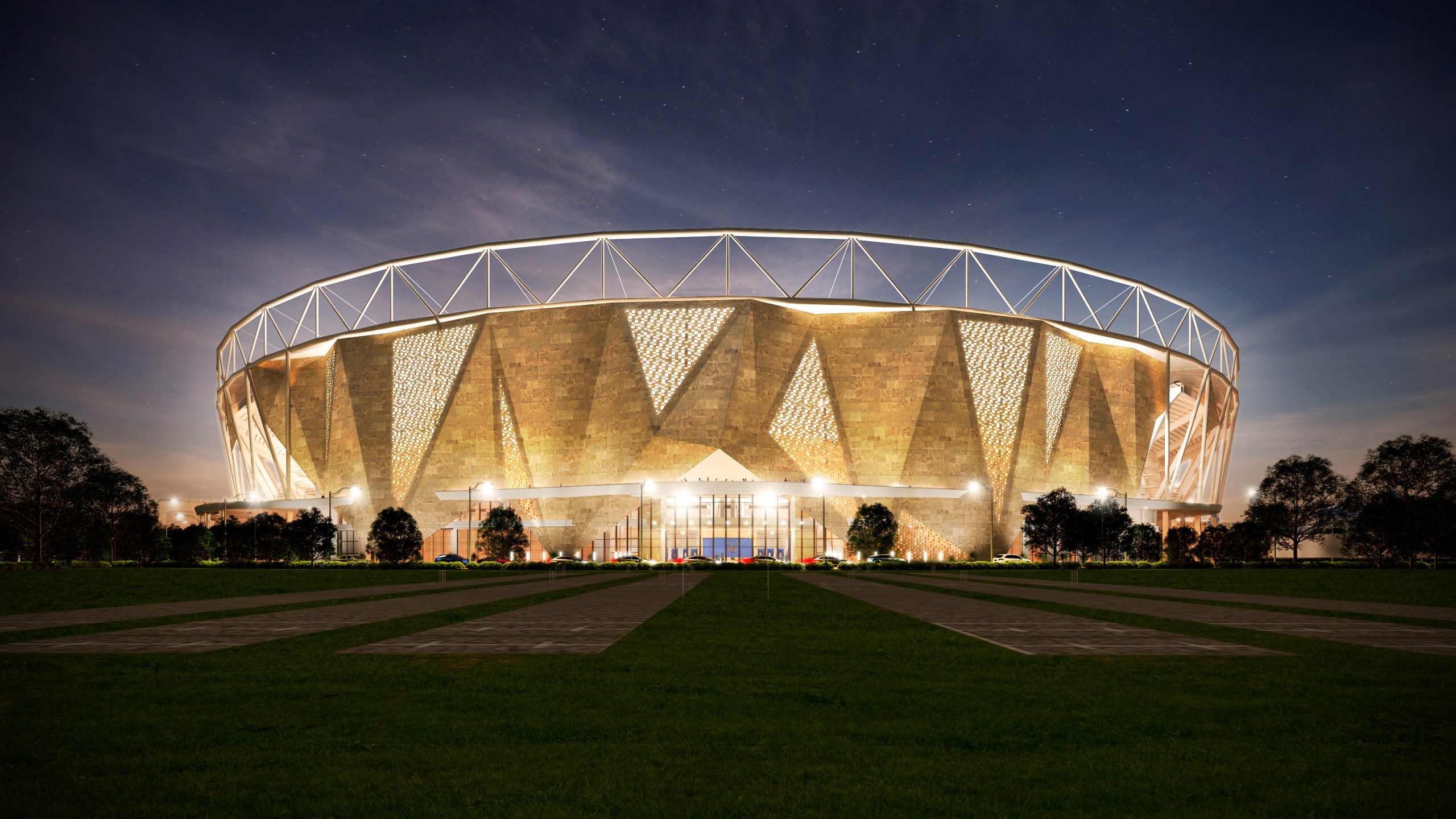 Actually, Sardar Patel is an old stadium, constructed in the year 1982 with a capacity of 49,000. In 2016, the reconstruction was started by the Larsen & Toubro company in the guidance of the architecture company Populous. It took around 2 years to complete this whole project, and the overall construction cost was approximately $102 million (700 crore rupees).

You’ll be amazed to know that the construction of the grand roof only costs around 35.7 million dollars!!

This reconstruction of this stadium completed in 2019, and on 24 Feb 2020, it will be inaugurated by US President Donald Trump!!

Take a look at BCCI’s tweet on new Motera Stadium:

After the changes, this 63-acre stadium features 110,000 seats, which makes it on the top of the list. Here are some more exciting facts about this: 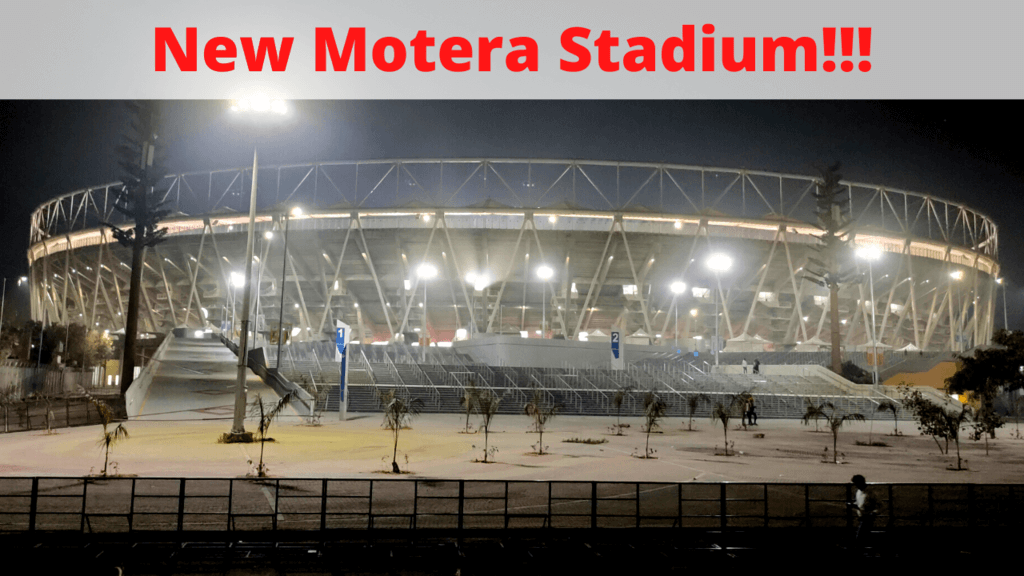 Apart from this particular stadium, now India has a total of 4 largest cricket stadiums in the world.

Top 10 Largest Stadium in The World Based on Their Seating Space Capacity:

Isn’t it fantastic? This definitely will be the iconic sports venue for both aspiring and elite players. In the forthcoming blogs, we are going to share with you further details about this world’s biggest cricket ground, so stay tuned with Architecturesideas to get the latest news. Not only this but also here you can find many more mind-boggling structures and buildings around the world.