One of the things snakes are known for is their ability to get into pretty much any space. Then it can breed a nest of snakes that can seriously shock anyone who goes into your crawl space for an inspection or repair. 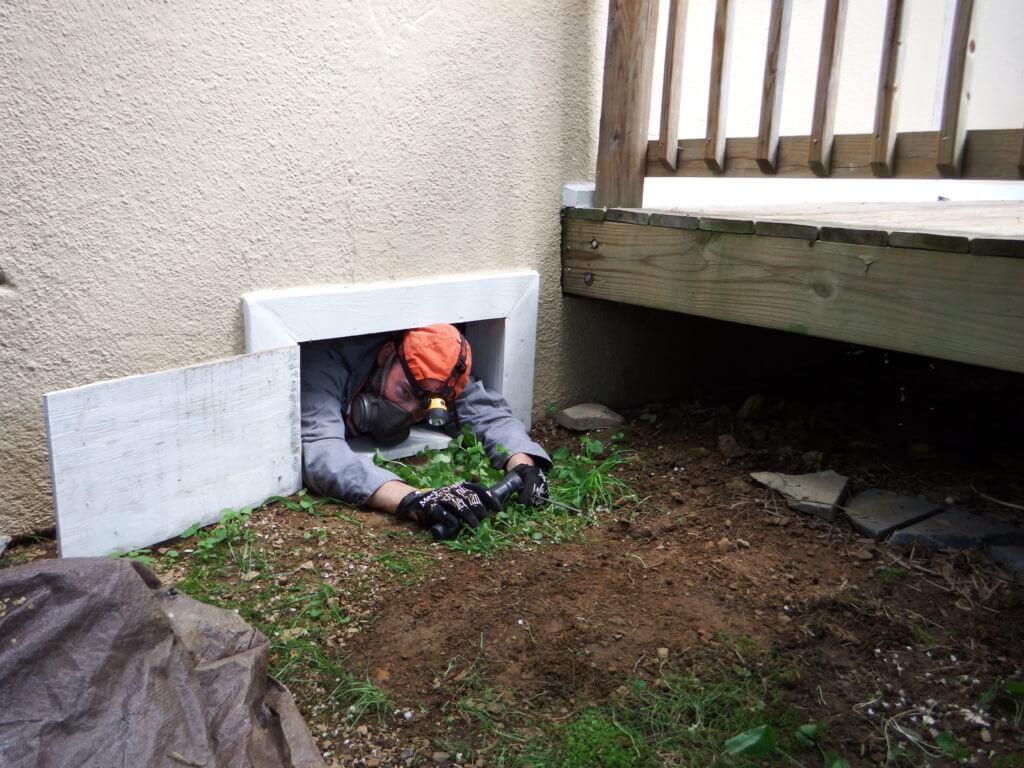 During nesting season, small animals may crawl under your home and use it as a nest, tearing down insulation and materials to use in the nest. This can also draw in large predators, which can come too close to your home.

If animals die under your home, they can turn into skeletons, which can be very scary once you get down in the crawl space. Though these skeletons don’t always transmit diseases, it’s important to clean them out anyway. 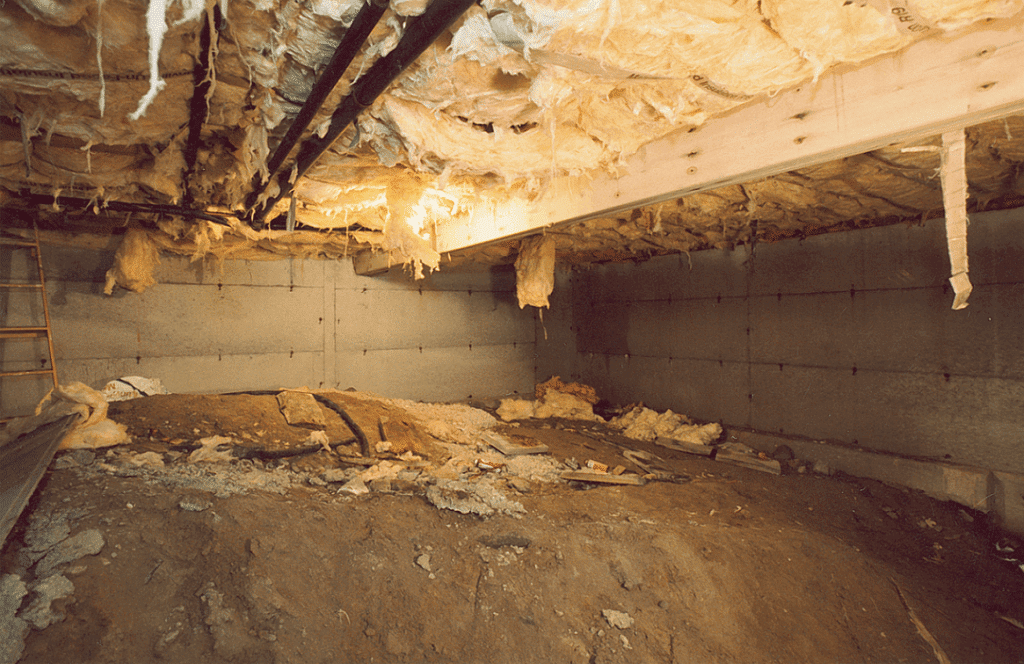 This is one of the most dangerous possibilities that you could run into. Mold can range from “toxic” to “nontoxic,” but even nontoxic mold can create serious health hazards in your home.

These might not seem like they should be high on your list of worries, but it’s important to consider them early. Invasive plants can take years to remove and cause intense structural damage, which makes them seriously dangerous. 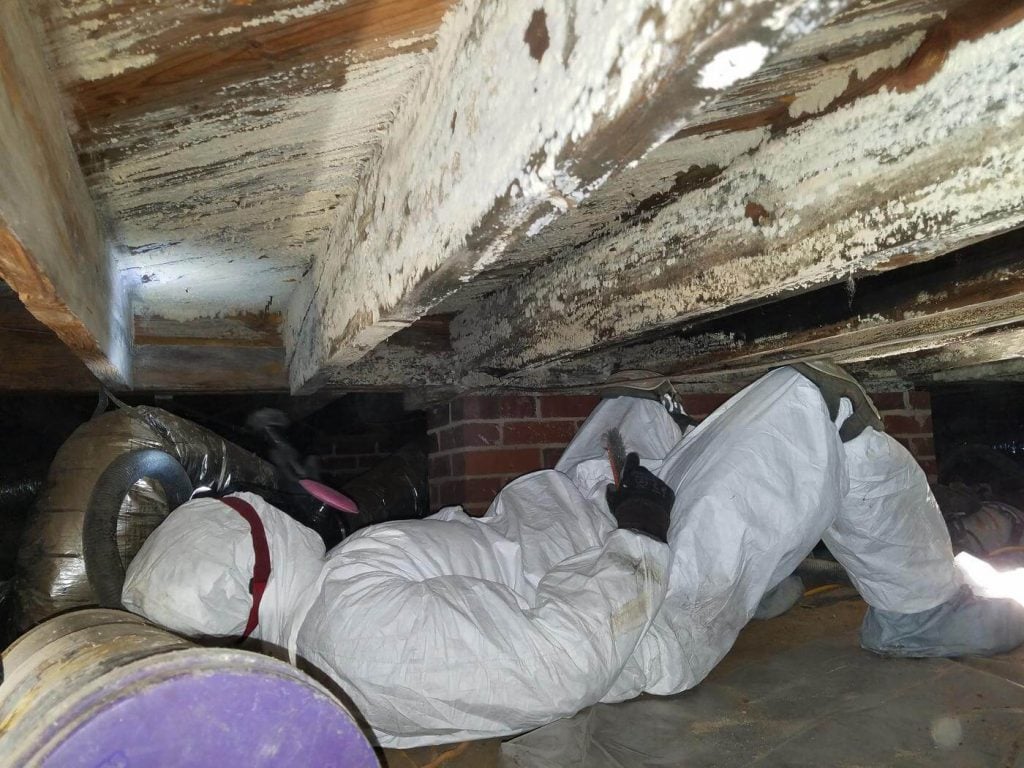 It might not be very common, but there’s definitely a possibility that you could have a locked cabinet under your home and not even know it. This locked cabinet could have just about anything in it, and it’s better to know.

A crawl space is a great place for mob members to hide items. It’s most common to have this issue if you’re already involved in some shady dealings, but it’s possible for anyone to find mob funds under their home.

Whether from a fugitive or from a previous homeowner, a crawl space can seem like the best way for a person to hide a weapon. If you’ve never looked under your home, you may have missed one of these dangerous items.

There have been many scary stories detailing a home contractor discovering an actual person under another person’s home. That’s obviously a safety issue, and it can be an insulation and materials issue too. 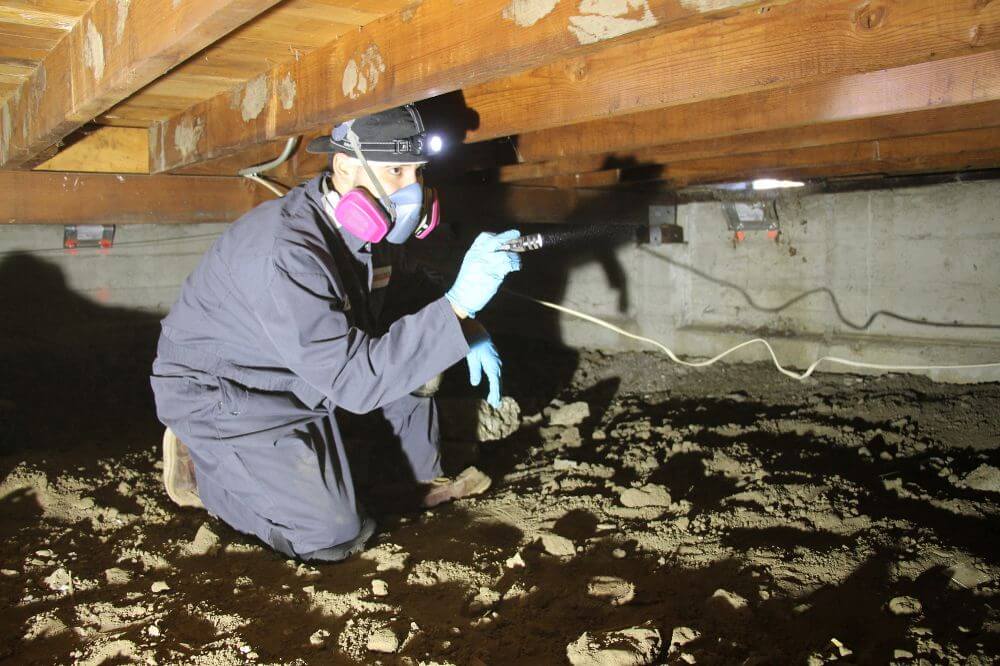 Especially when it comes to previously war-torn areas, unexploded artillery is definitely a potential problem. That’s especially true if you live in an old home with a crawl space you’ve never explored.

Journals can be a great way to gain some insight into long-dead individuals’ lives. However, finding a disturbing journal under your home could offer unwanted information about your home’s scary history. 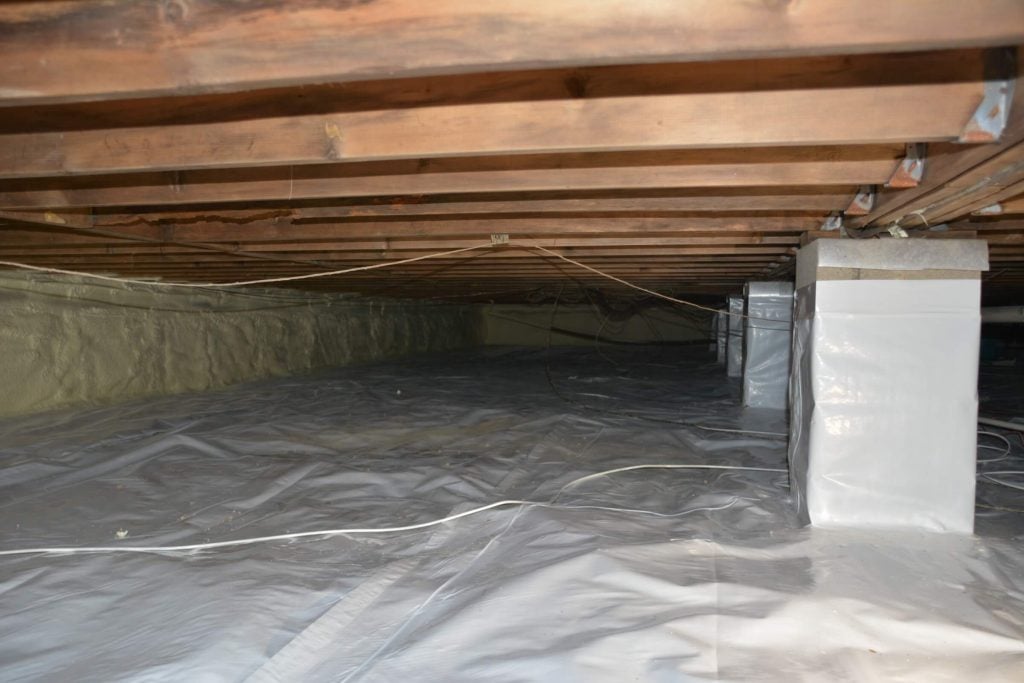 Those who believe in the supernatural sometimes believe that ghosts can inhabit their crawl spaces. These ghosts can cause general unease or even floors creaking and windows shaking.

What happens when a ghost gets too large to live in your closet? According to some, it relocates to your crawl space. These large ghouls can also cause difficult-to-explain issues in your crawl space and home. 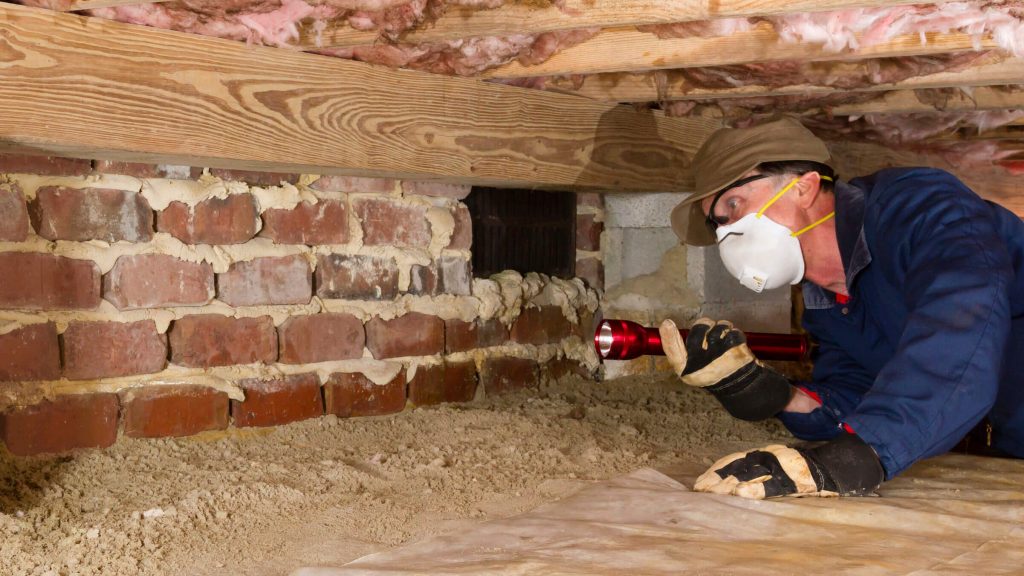 Of all these scary and creepy problems, possibly the most daunting is the potential for structural problems. Structural problems can creep in on you and seriously impact your home’s stability and wellbeing.

If you’re having issues with potential structural problems, it’s important to get in touch with a contractor. Not only can a contractor help you handle structural concerns, but they can also do a crawl space investigation to make sure you don’t have any other spooky problems.

Avoid These 15 Creepy Things In Your Crawl Space With An Inspection was last modified: May 20th, 2021 by architectures ideas