To answer the question posed by the title, it is simply getting very difficult and expensive for a lot of Floridians to do so. Owing to the pandemic brought about by Covid-19, a lot of homeowners in Florida were already living in a lot of anxiety but they now face a very real and altogether different threat of hurricanes. That is why they need to hire a hurricane damage attorney so that all their claims for the damage get paid.

Just as the media outlet Sun-Sentinel reported just this Sunday, the increase could be as much from 30 percent to about 40 percent. This new price increase in the rates for property insurance will be coming after the Governor recently ended the process of a moratorium on the foreclosures of mortgages.

The real threat lies in the fact that the Senate Republicans seem very unlikely to co-sign onto a 2nd Covid 19 stimulus bill. This could have really help those homeowners who are without a job to make sure that they are up to date on their insurance payments. 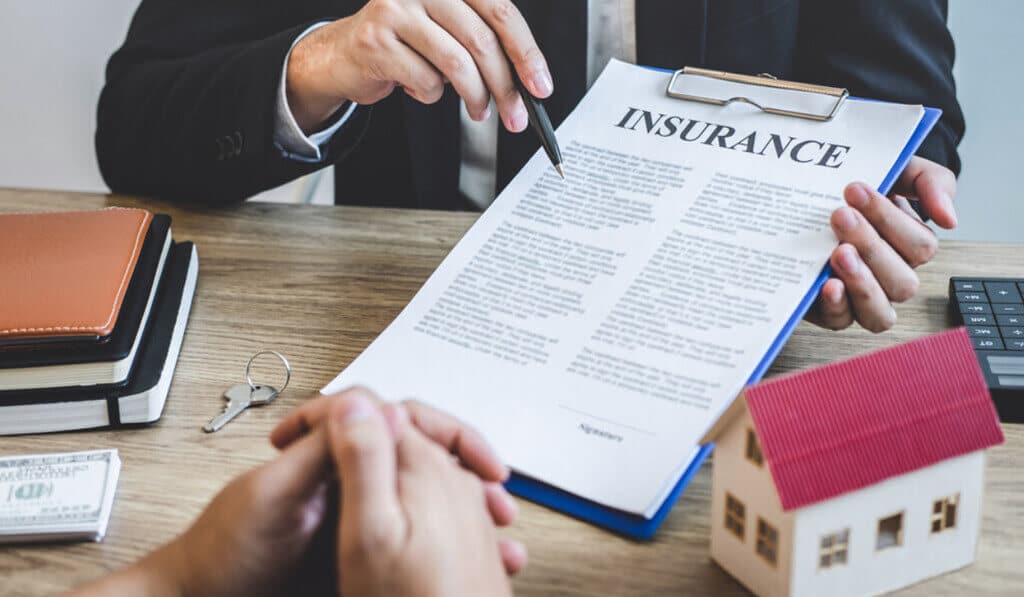 You may be asking yourself, how exactly will the Legislatures respond? Well if we were to go by historical records then we can quite easily see that priority will be given to the companies providing insurance and not the holders of policies.

We know this because this is not a new situation. There have been a lot of natural disasters in Florida in recent times of which hurricanes were the dominant ones. And each time such a disaster has taken place in Florida, the priorities of the state visibly went to the insurance companies and not to the actual constituents of the legislature.

How Did This All Begin?

It was after Hurricane Andrew that the market truly collapses. A lot of the large insurance providers just simply fled the state, as many homeowners filed hurricane claims. After that, it has been three decades where we have seen the people in power trying to get the private hurricane coverage market and also the market of homeowners in general.

The list of favors that the insurance industry got from the State’s policymakers is very long and also pretty significant. They allowed these insurance companies to just drop the coverage for sinkholes and molds as part of their simple standard policies.

The people in power also made sure that the Hurricane Catastrophe fund was also creating. The purpose of this was to hand out reinsurance that was subsidized. Therefore, Floridians need to buy this type of insurance in the event of major damage from hurricanes.

It Was Never Enough for Them 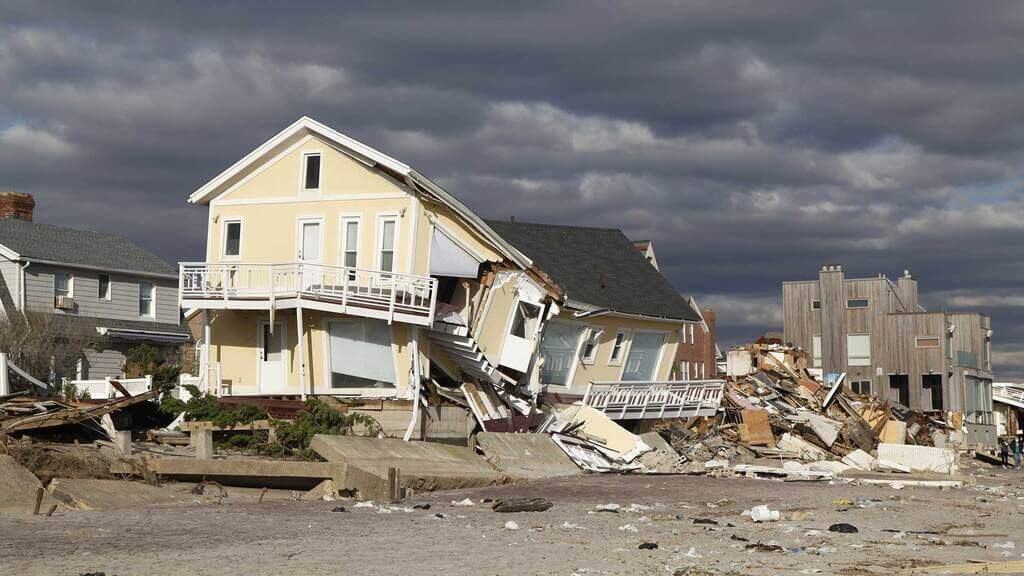 The list of favors that policymakers in Florida have given the insurance industry is long and extensive. However, it does not seem like it has been anywhere close to being enough.

The insurance industry has been regularly giving out excuses as to why they cannot lower their rates. They pass on the blame to public adjusters and also the lawyers involve. They also make sure that they also put blame on the cost of reinsurance as well.

Do They Have a Point, Who’s to Blame?

It would be intellectually dishonest for us to not point out the fact that each side of the argument does have a point, to varying degrees. The industry has been able to document practices by some lawyers which can only describe as being predatory, it was especially true in the case of South Florida.

But, there is also the fact that a lot of homeowners need to rely on their public adjusters and also lawyers due to the fact that insurers quite frequently try to shortchange them. In fact, a few companies even develop methods in which they drop holders of policies whenever they file a claim.

Also Read: What to Do if Your Property is Hit by a Natural Disaster

Where Do We Go from Here? 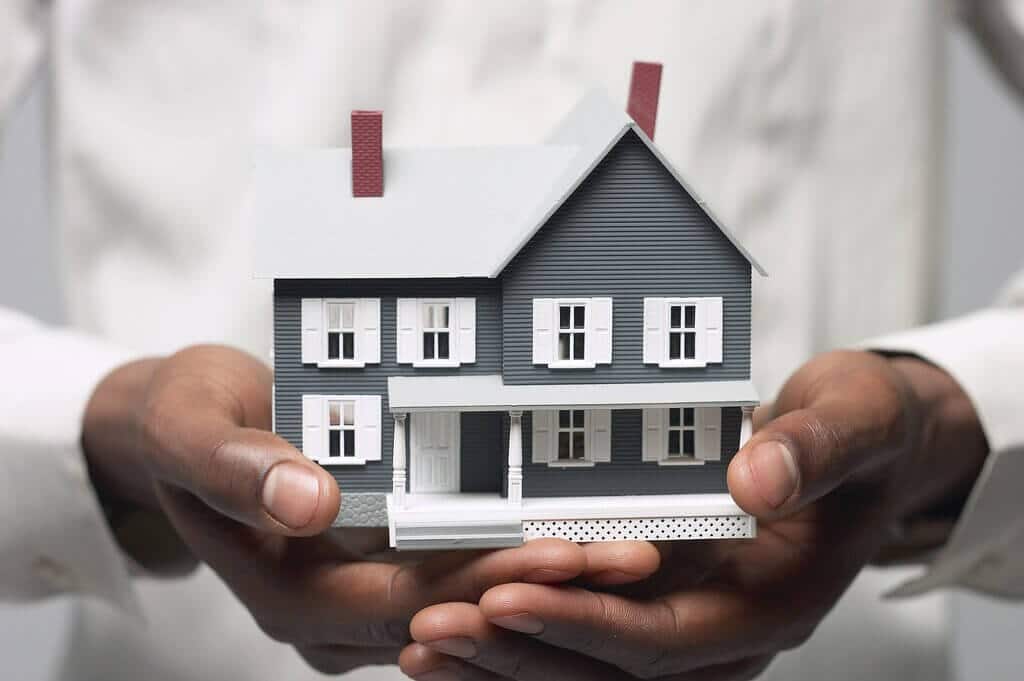 So, how exactly does the state adequately satisfy both parties? How do they get relief into the hands of the homeowners while at the same time preserve the essence of the private market? This is especially important in Florida because the economy of the state is reliant upon sales in the real estate market.

One of the better options available is completely out of the control of Tallahassee. Congress, for example, could try and create an insurance program for natural disasters like the ones they have in place in case of terrorist attacks.

Some of the worst-case scenarios that can happen due to a hurricane in Florida, for example, a Category 5 hurricane hitting Tampa Bay or Miami, is what people in the insurance industry term as an “undesirable peril.” The premiums that need to be paid in order to get coverage from the damage of these sorts are not affordable for most Florida residents.

A national program, such as the one passed by the House about 13 years ago and one that would build on the system in place in Florida but shift the coverage of the worst types of scenarios into a national pool/. On top of hurricanes, it should also cover other “uninsurable perils” such as earthquakes and also tsunamis.

The fact of the matter is that, simply put, we do not have a Congress that functions properly. Therefore, all possible measures that need to take in order to ease the burden of regular Florida residents, will simply not get the bipartisan attention that it deserves and needs.

The country has been so torn up into two extremely polarise sides, that any reasonable policy plan by just about any side of the aisle will just not get support from the opposing side. This is why it has become so hard to actually implement laws into place that would actually support the homeowners who reside and own property in Florida.