Construction is a project-based industry and each project has its own set of responsibilities. The goal of any construction site is the successful completion of projects within time and budget. Several parties work together towards the same goal, from general contractors to engineers and architects. These parties enter with their individual opinions and interpretations on how certain things are to be executed. Such differing opinions can lead to disputes and disagreements.

Conflicts can often become synonymous with the construction industry.  When such disputes go beyond control, it can hamper the successful completion of the job. Therefore, conflict resolution is a mandate. Although challenging, conflict resolution can be handled by putting the best of business decisions in action to carry the ongoing project forward.

This article will provide you with the most researched insights and techniques for conflict resolution and the active role Bridgit Bench can play to help you in managing construction projects like a pro.

Causes of Conflicts in the Construction Industry 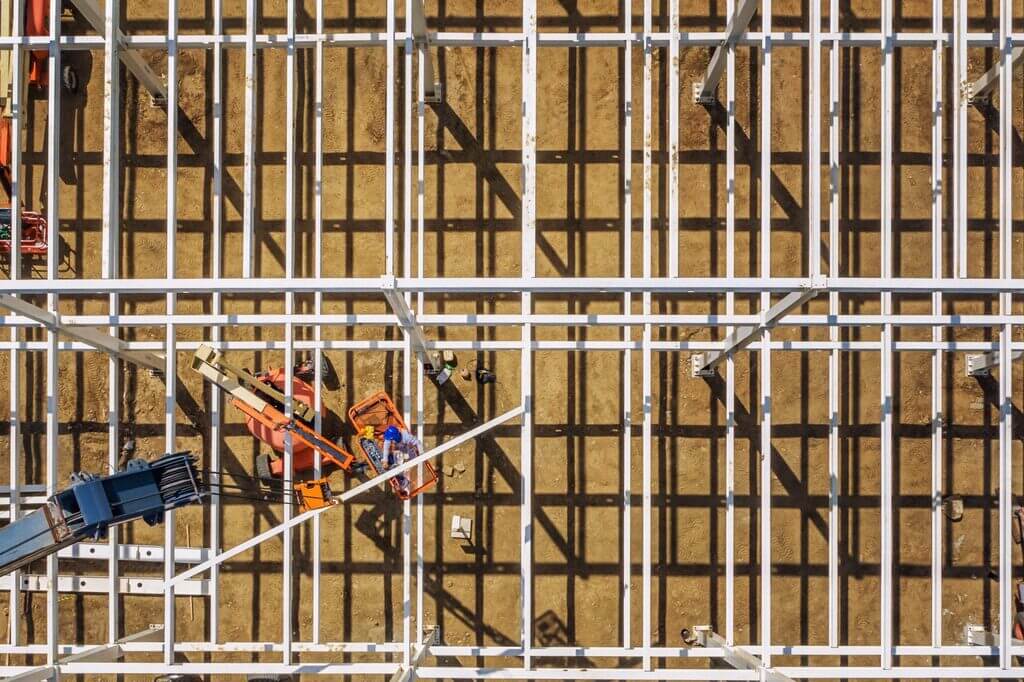 The construction industry witnesses the most complicated projects. Due to the instinctive nature of this industry, the sources of such differences vary. Now, in order to prevent the disputes from occurring, it becomes important to trace their origin. Here is a list of all the common causes of conflicts:

Being specific in the construction industry is really important. Plans can illustrate how a building is supposed to look like. However, a streamlined written explanation is desirable to describe how this visual look is to be achieved. This is where construction specifications come to play.

A vast majority of conflicts arise when these specifications are uncertain and fail to provide enough information to understand the goals. For instance, without solid specs, the contractor will have doubts in the pricing process, scrutinizing the budget.

Therefore, ambiguous and incomplete construction specifications can lead to a loss of direction in the project and trigger disputes.

Contracts are an innate part of any construction project. Interestingly, they are also one of the causes of conflict within the industry. Some areas of contractual problems that can lead to disputes among parties are: 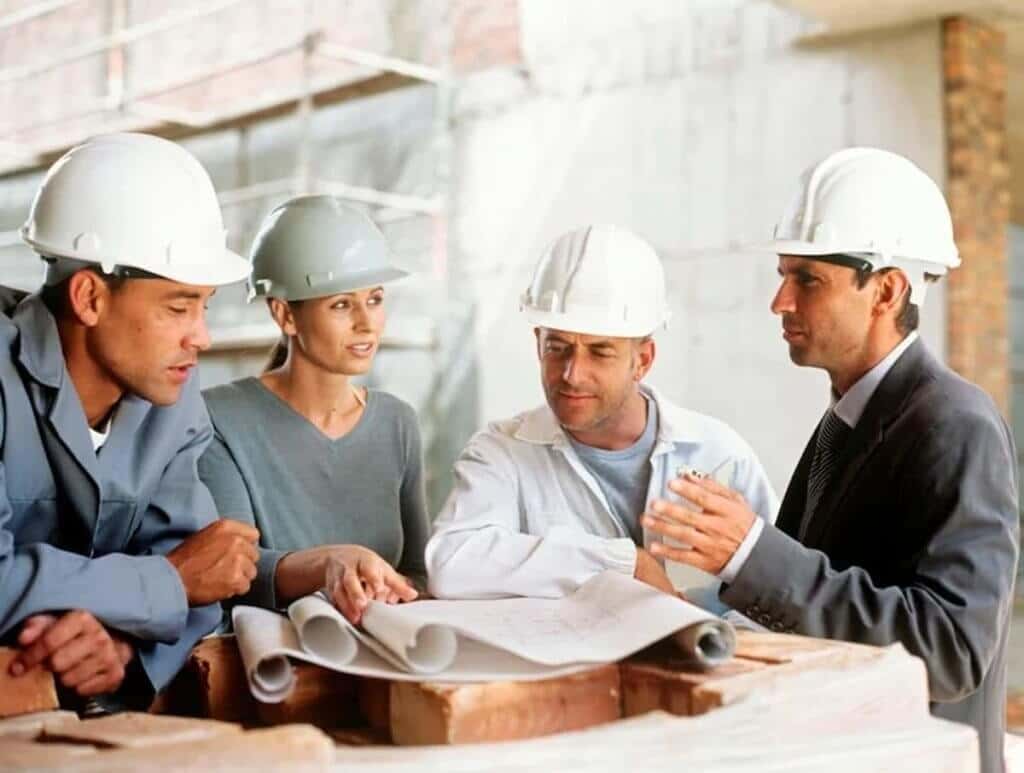 Poor communication between contractors, subcontractors, owners, and laborers, in terms of the production process or other organizational intricacies, can lead to disputes. This is because construction is a team process, the success of which is highly dependent on the actions of several parties involved.

If such parties are not on the same page regarding achieving the goals or their objectives are inconsistent, it may lead to conflicts, all of which are interrelated in nature, with the communication chain.

While it is already established that conflicts are unavoidable, one has to be prepared to face them headstrong while in one. Here are a few important considerations that can facilitate a faster dispute resolution:

1. Trace the Origin of Conflicts

The first step that can be taken for dispute resolution is to get to the underlying issue of the conflict. Prima facie, the conflicts may seem like a cut-and-dry case and unclear. However, as a responsible employer, it will be wise on your part not to overlook or dismiss the conflicts as trivial and get to the bottom of them.

The least that could be done initially is to get the parties to agree on the ‘disagreements’ to move forward and find a solution. 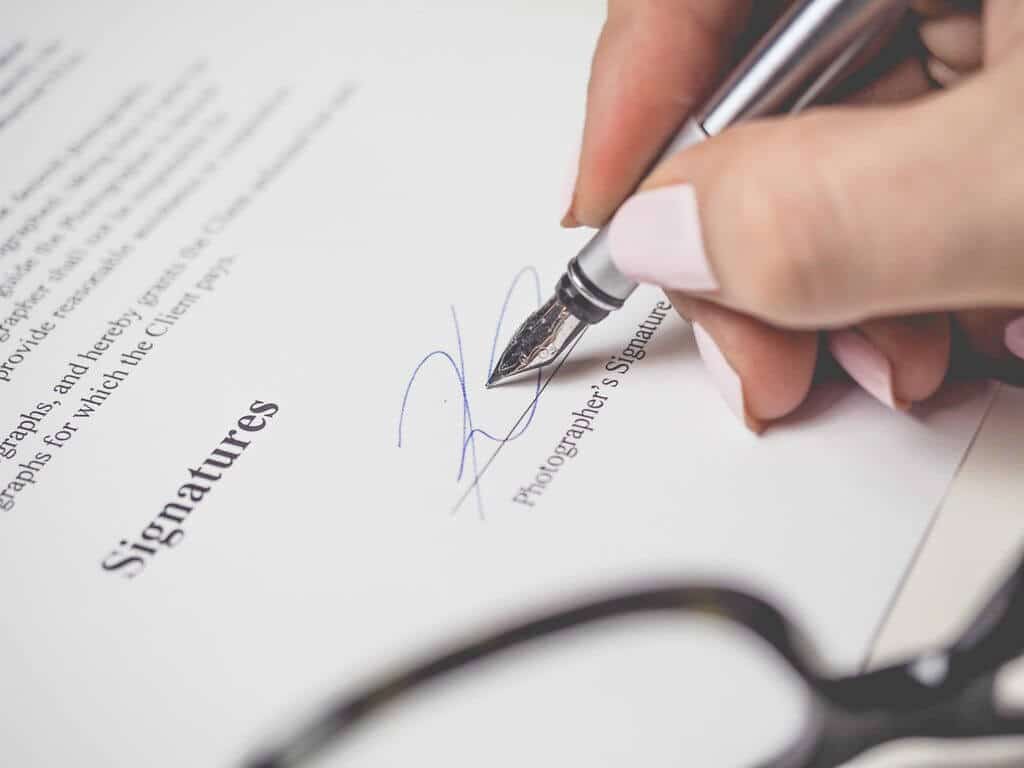 Even the smallest of disputes cannot be buried in the hope that they will solve themselves. After the knowledge of the issue, you need to act fast in terms of taking action. Sitting on the problem can only make it worse.

This is because while the differences may seem inconsequential, with each passing day, the parties will cement their ideas and opinion in a way that can be unpreventable after a point.

Bring the parties together, talk to them and find a course of action to facilitate the resolution.

Throughout the resolution process, the employer’s job is to mediate for the parties. This involves making them talk and listen to each other and ensuring a middle ground. The goal is to reach a solution with a firm approach that does not resemble a dictatorship. This is helpful for a greater understanding amongst the parties and a way of building trust in the organization.

While it may prove challenging, there are always some compromises that can be made for problem-solving. 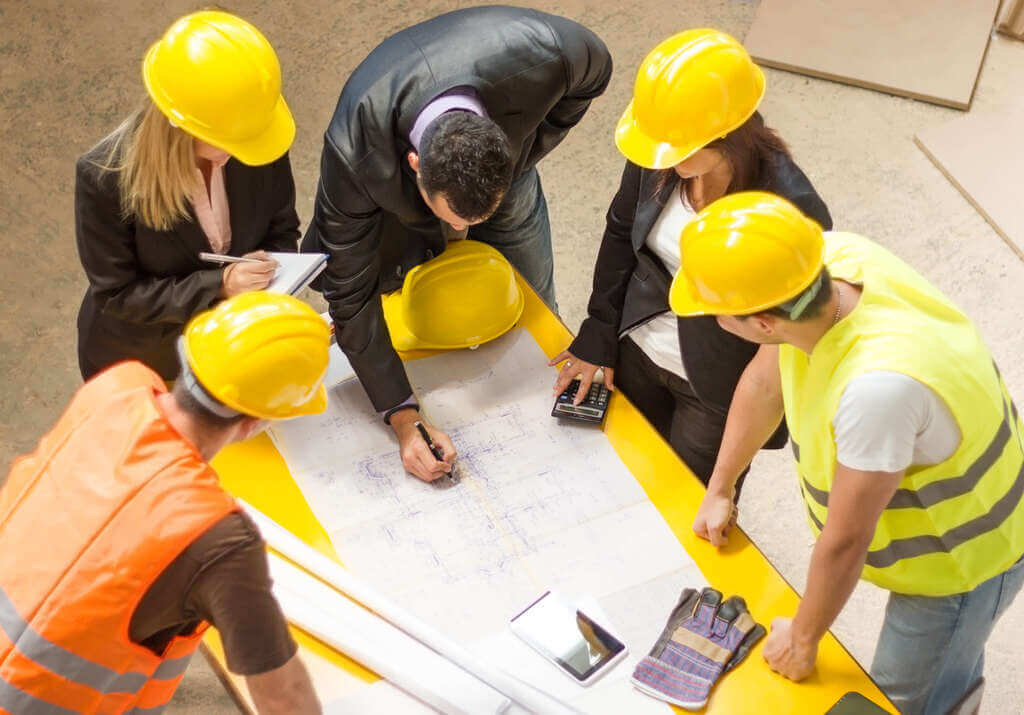 Often, it becomes challenging to deal with conflicts on a professional level, especially at a closely knitted workplace. As a mediator of peace, the goal of the employer entails keeping things professional. This involves not letting personal expressions hamper the differences.

While legal recourse is always an alternative, it should be the last resort. The employer shall try to adopt internal dispute resolution methods. This will assure the employees that they are heard and don’t need to approach the conflicts legally.

To achieve this, the employer can conduct conflict resolution training at the workplace for the employees.

Also Read: The Role of Engineers in the Construction Industry 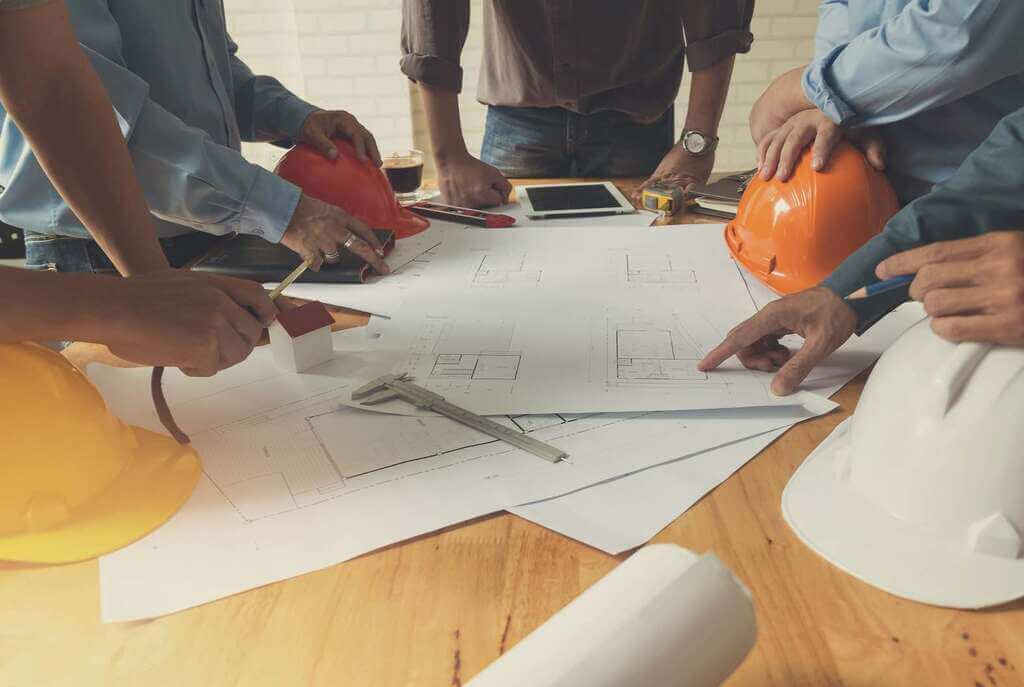 While managing disputes has become a part of any construction project, it is necessary to take measures to avoid it altogether. While this may seem impractical, even curbing half of the problems resulting in conflict will be an added bonus for the projects in terms of resources and time. Here are some effective measures to prevent conflicts:

Conflicts are an innate part of any job. The disputes in the construction industry hail from their complex nature, with several stakeholders involved. Conflicts have the potential to make the team stronger to face adversities and rise above.

However, the problem is when these trivial social tiffs escalate into something much bigger than anticipated. Theoretically, common areas of disputes can be solved with proper communication channels but with conflicts involving knottier underlying issues, minimizing the consequences following the dispute is the only resort. In such situations, a proper conflict resolution mechanism is needed to recover.

Summertime is perfect for relaxing on your deck with a cold drink and some good friends. Check out these six …

5 Ways to Start a Permaculture Garden for Sustainability