GPR is a non-destructive and non-invasive technique that aids in identifying and locating various underground utilities. These include sewage pipes, electric cables, water pipes, telecom cables, and fiber optics cables. GPR tech takes images of the subsurface as it makes use of electromagnetic radar pulses. The GPR then detects all of the reflected waves as it determines structures on the subsurface.

With changing times, the GPRs uses are growing around the globe. Persons such as civil engineers, surveyors, designers, architects, municipalities, and consultants all recognize the core benefits of Ground Penetrating Radars.

The Benefits Of The GPR? 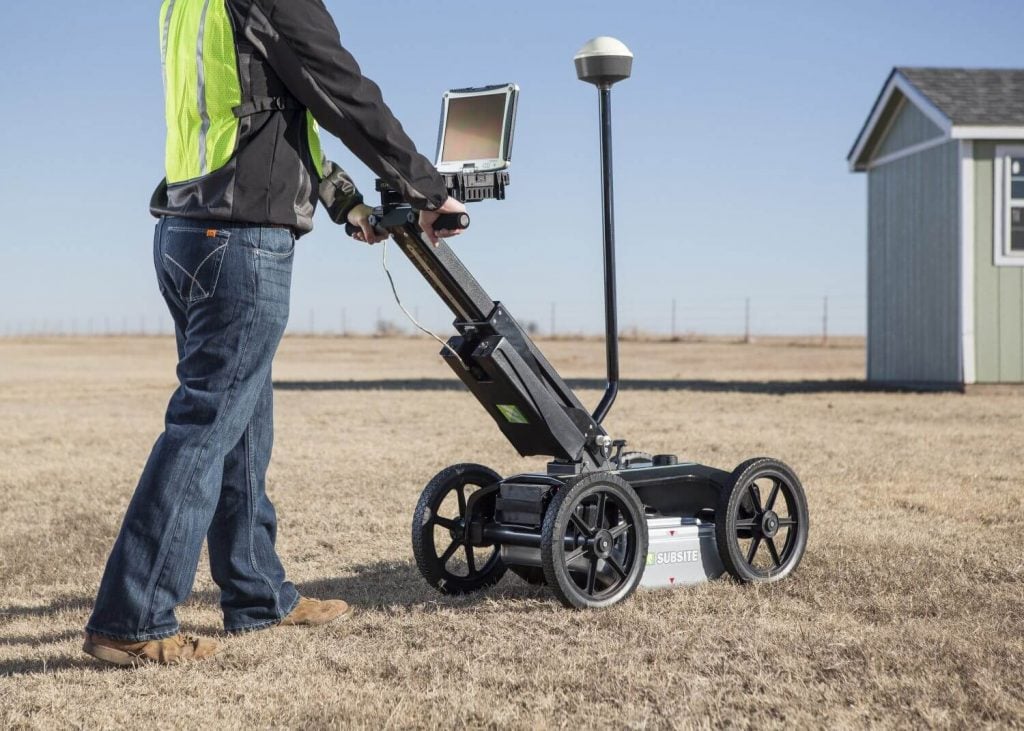 So, what are the benefits of GPR? We take a closer look below.

In the case of utility locating, the GPR works without having to dig and it provides a reliable and safe survey method that aids in reducing the damages that are caused by buried utilities and services that are buried. The GPR works by mapping surveys that serve to confirm the location of underground utilities. In essence, they help during the planning phases as several risks are minimized.

Hence, public usage of services is never disrupted during this process according to Precision-um-ie. However, the data that is generated from the GPR is used for planning a number of utility projects as they determine the depth and precise location of subsurface services.

GPR Can Detect Both Metallic And Non-Metallic Objects

Since the GPR can successfully detect any changes in dielectric characteristics within the subsurface, it is very effective at finding non-conductive utilities. Unlike many other locating methods, the GPR can also locate ceramics, concrete, non-metallic items, and plastic along with others. GPR tech can also find disturbances in soil conditions, voids, and culverts with the highest levels of accuracy.

When the GPR is used to detect underground utilities, it helps to reduce risks and damages. Hence, contact with utilities and employee injuries are significantly reduced. This saves on companies needing to deal with expensive mistakes that also take away from valuable time. 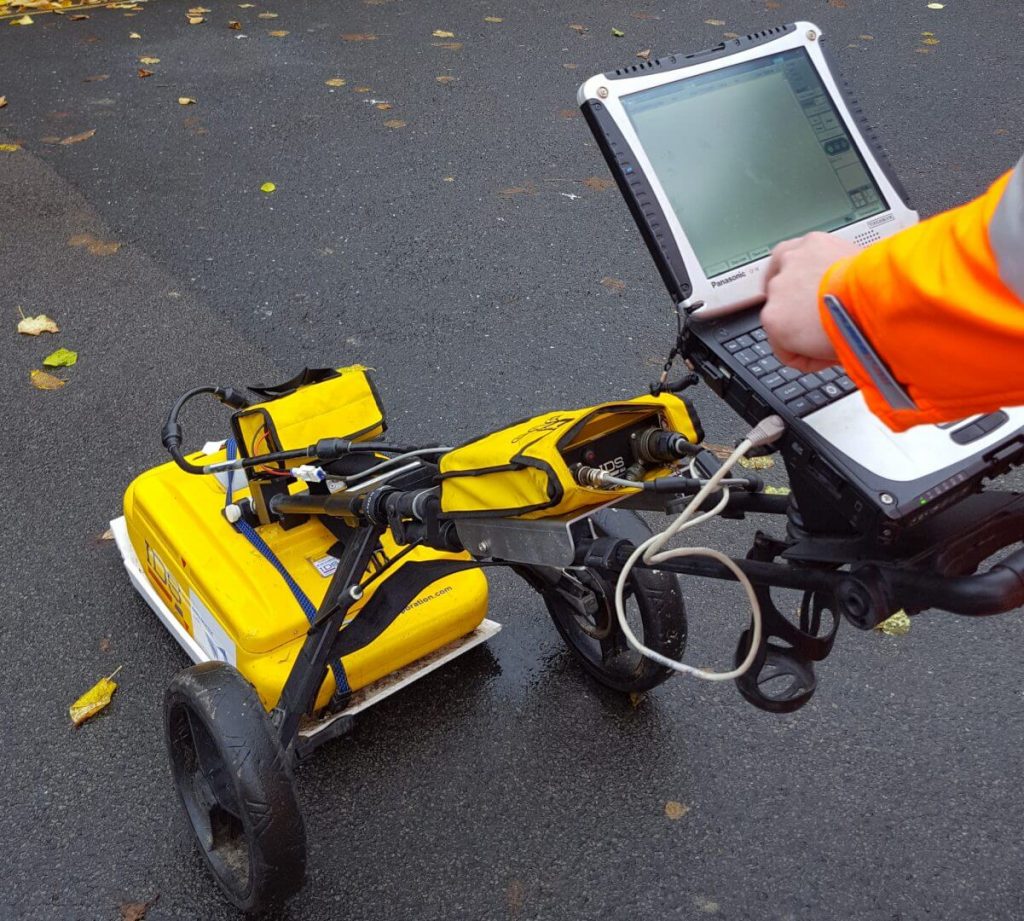 Due to design improvements and technological advancements, GPR manufacturers have offered its users a more user-friendly device. Besides usability improvements, GPR solutions are now more cost-effective than other options. With proper training, operators with basic knowledge can now successfully create utility mapping surveys with a boost in their confidence levels. For a more expert approach contact to discuss your requirements.

How to Choose the Right Barn Door?

Do you have a house in a loft-style and want the doors that will maintain the overall style? Perhaps you …