Influential, an impressive structure with a modest and unapologetic aesthetic, yet standing out from the crowd for its bold distinctiveness, brutalist architecture style is difficult to fall in love with at first sight. However, this controversial architecture style that rocked the world and loved and loathed in equal measure is once again under the spotlight these days. Therefore, it is the best idea to understand this architecture style in detail.

So, without further ado, let us get started understanding what brutalist architecture style is.

What is the Brutalist Architecture Style? 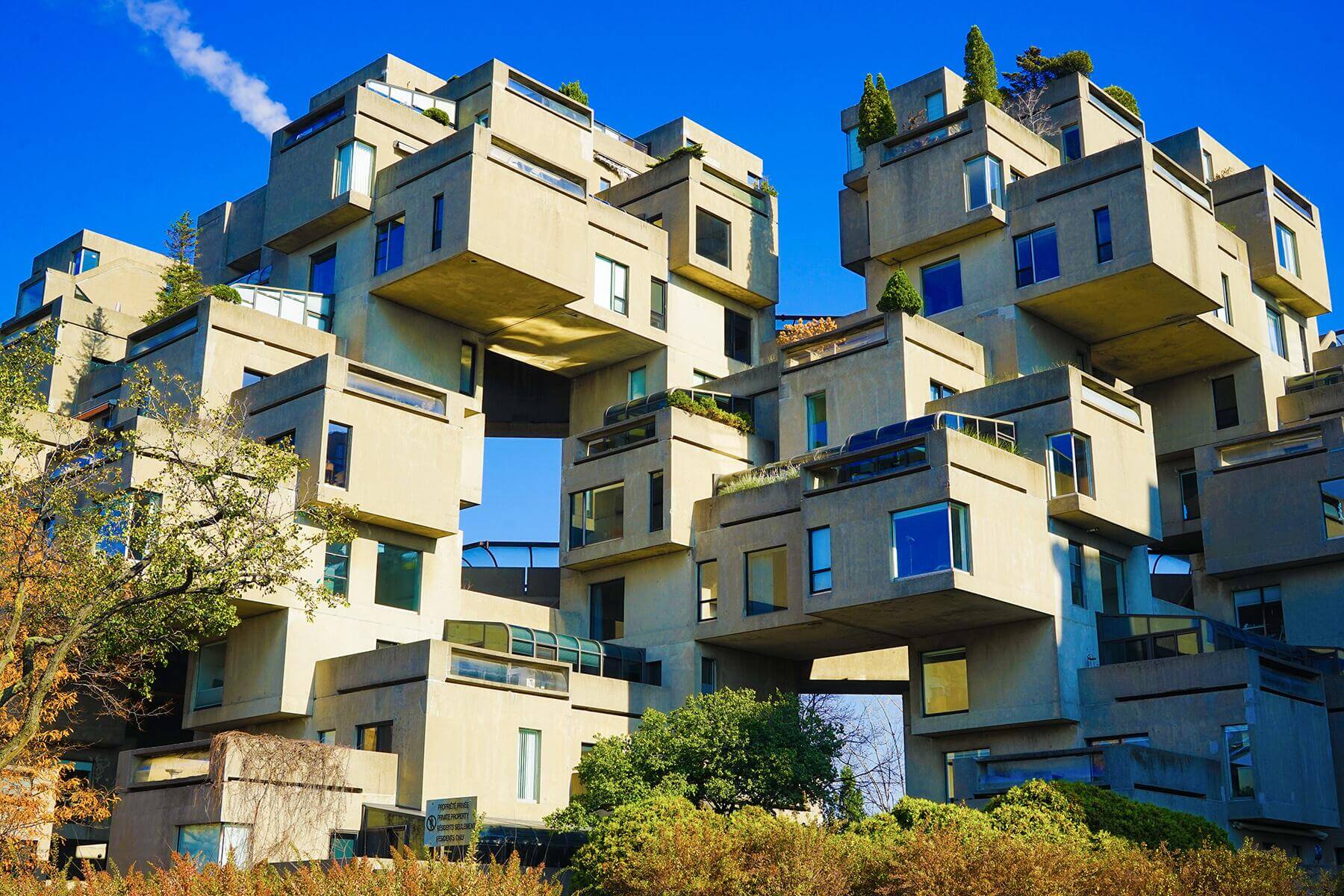 Usually, people say that trends are circular and what is old becomes new again. This stands true for fashion, music, and art. When it comes to the architectural style that exemplifies this principle better than any other style is – Brutalist Architecture Style.

You may have heard this term and thought it as a bit harsh. However, the rough and aggressive name is the right name for this style of architecture. The word ‘brutal’ comes from the French béton brut that refers to the ‘raw cement’ used in many buildings. In this architecture style, the rawness refers to the stripped back and clearly eye-catching concrete that constructs the designs.

World war – 2 put an end to the perkiness of previous decades’ architectural design style. Across Europe, areas that were destroyed by enemy bombs were rebuilt with fortitude and optimism. After the war population was needed housing around the world. Therefore, to meet the requirement for the pocket-friendly homes, architects moved to concrete as an affordable material that allowed for immediate construction.

During 1950, 60s and through to the mid-70s, brutalist architecture style was quite popular among government clients who are looking to construct high-rise apartments, shopping centers, educational institutes, and other projects. You can see many buildings of this style in the United Kingdom, the USA, France, Germany, Italy, Japan, and in other countries.

Le Corbusier and the Unite d’Habitation

The Swiss-French architect Le Corbusier has immense love for concrete and his love translated into a building that you can consider the birth of Brutalism. The Unite d’Habitation in Marseilles, France was his 1st project in 10 years. His practice has to face interruption in World War 2.

The Fall of Brutalism

In the 1980s, Brutalism began losing its position in popular architecture style. This downfall is because of the cold and ascetic nature of this architecture that is also linked with totalitarianism. Another reason Brutalism falls is the raw concrete usage in construction. This raw concrete did not age well and generally shows signs of water damage and decay. These pitfalls usually brought down the overall aesthetic.

Throughout the 1980s, this architectural style gave the way to state-of-the-art architecture and deconstructivism. Due to this, the post-modern architecture style got born. 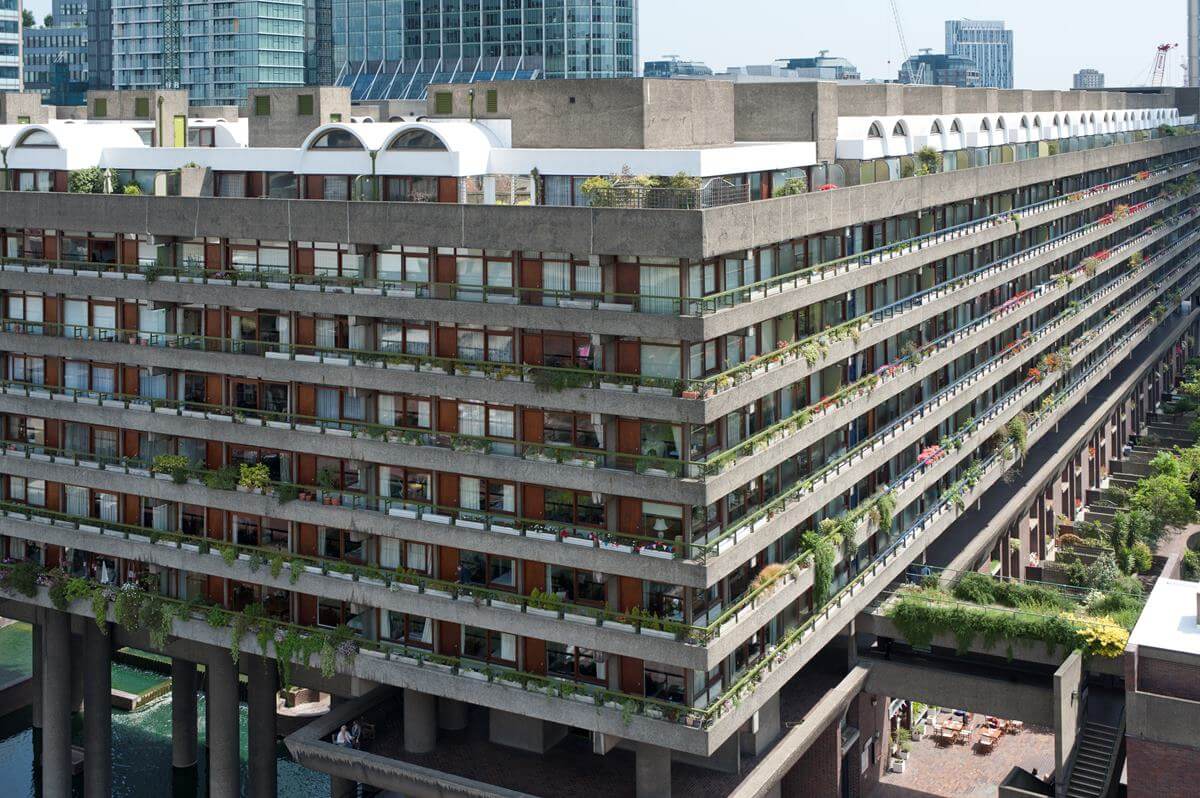 2. The Bank of London and South America 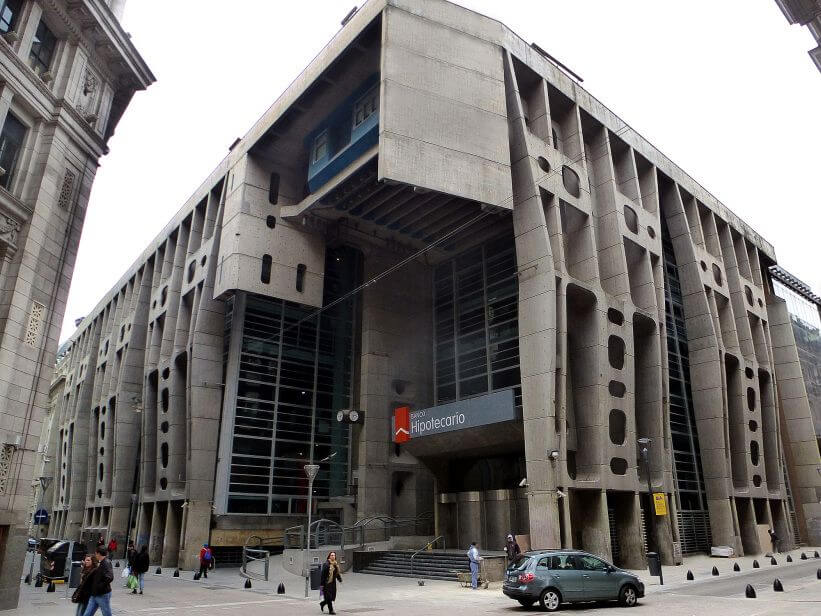 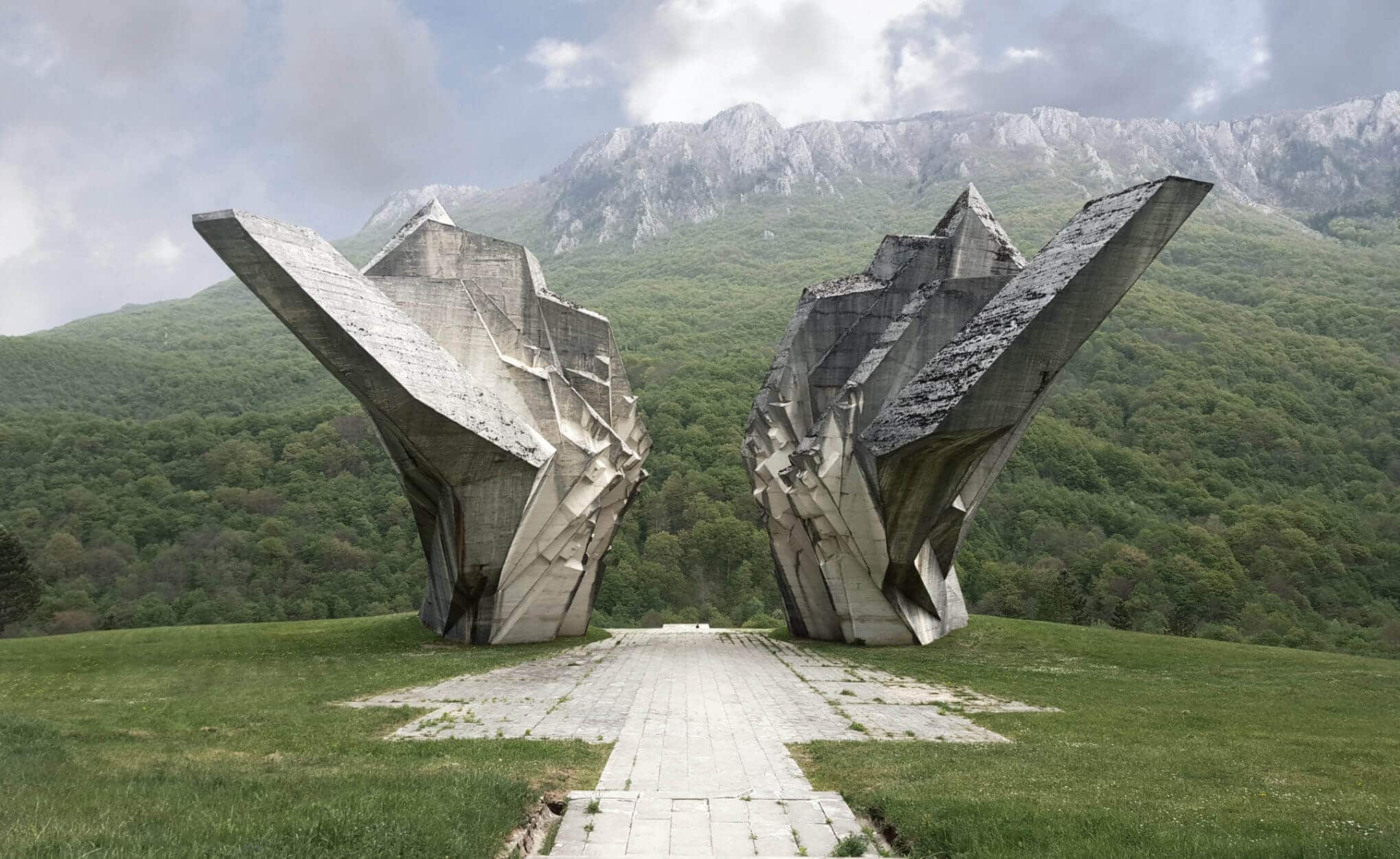 Location: Throughout the former Yugoslavia 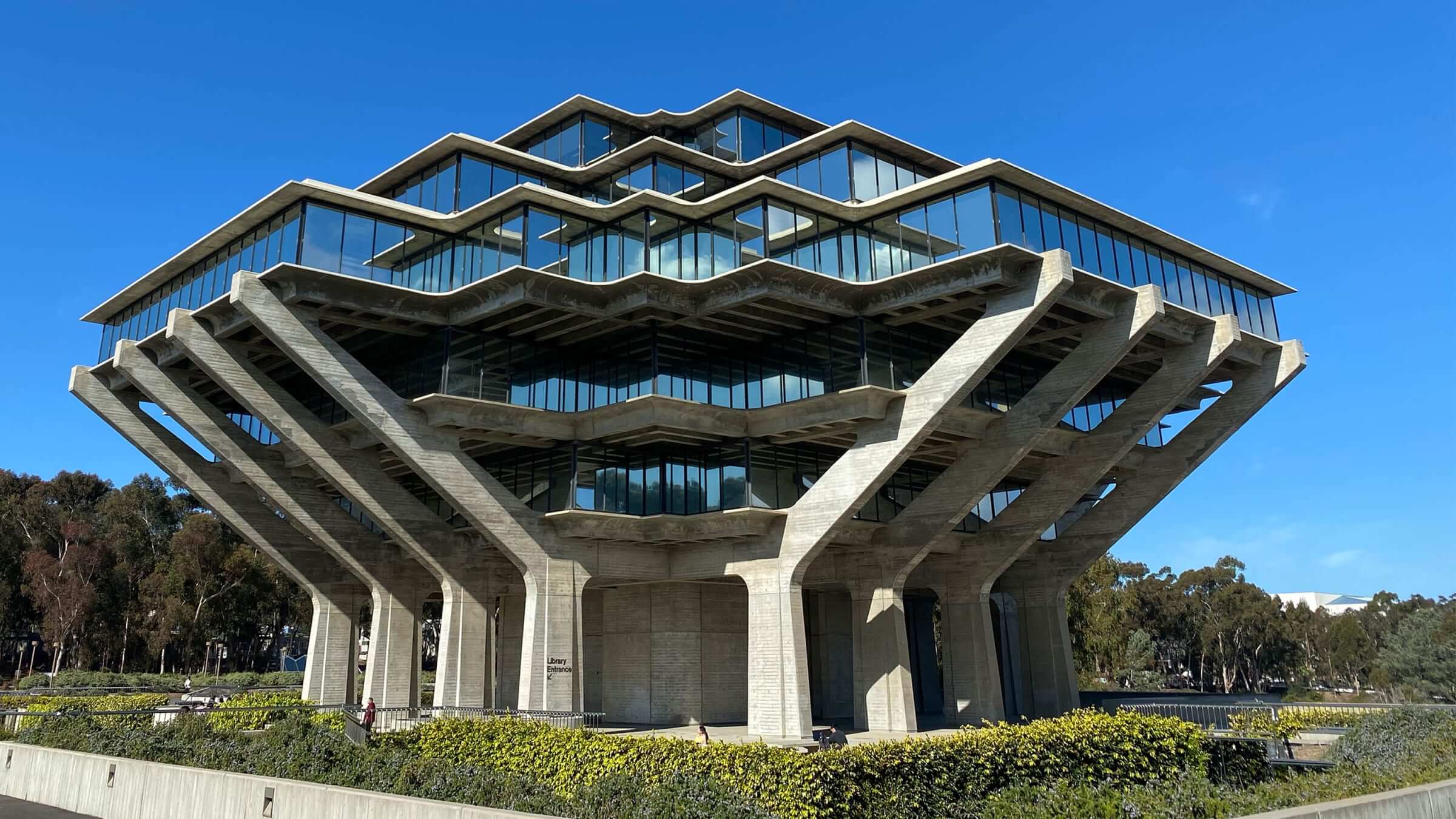 5. The Cathedral of Saint Mary of the Assumption 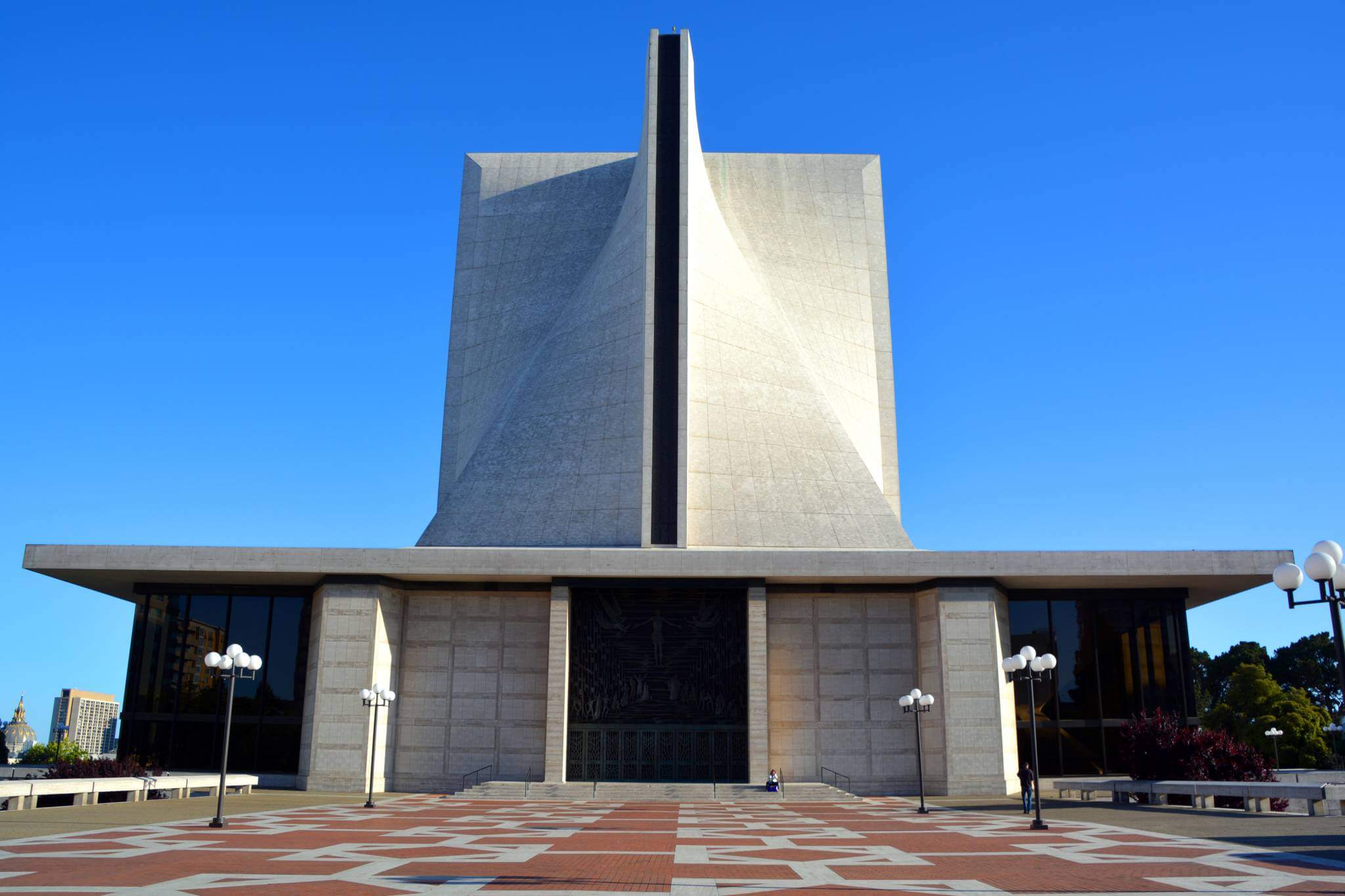 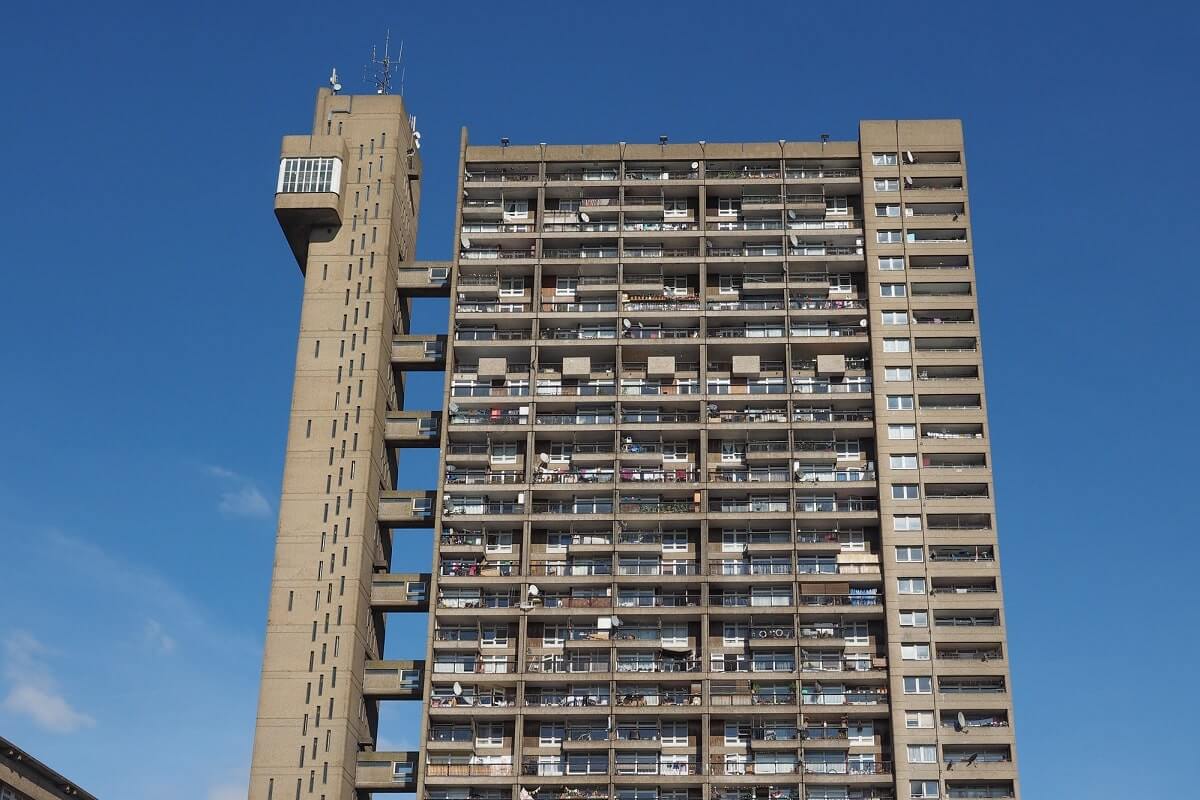 7. Hill of the Buddha 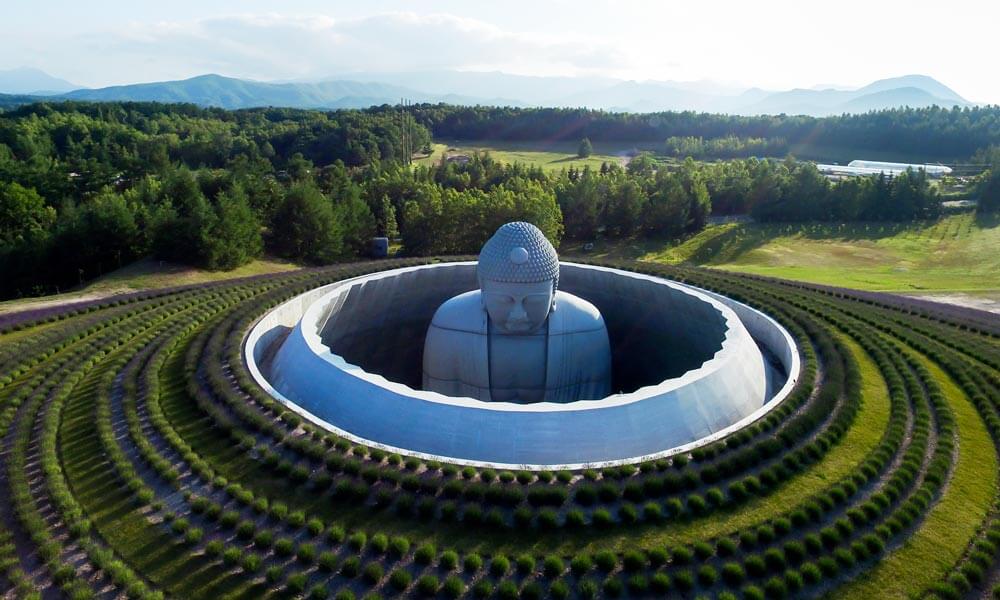 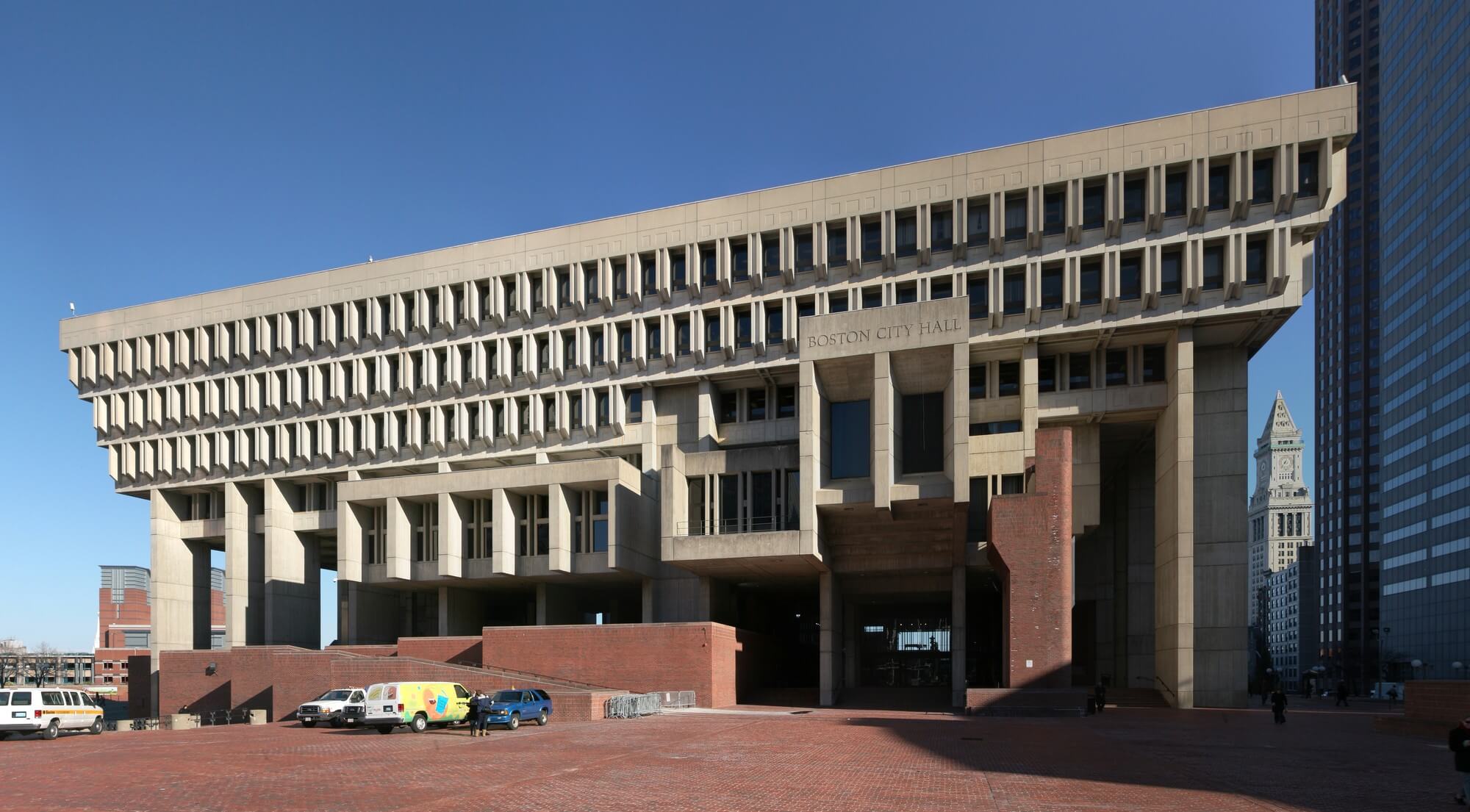 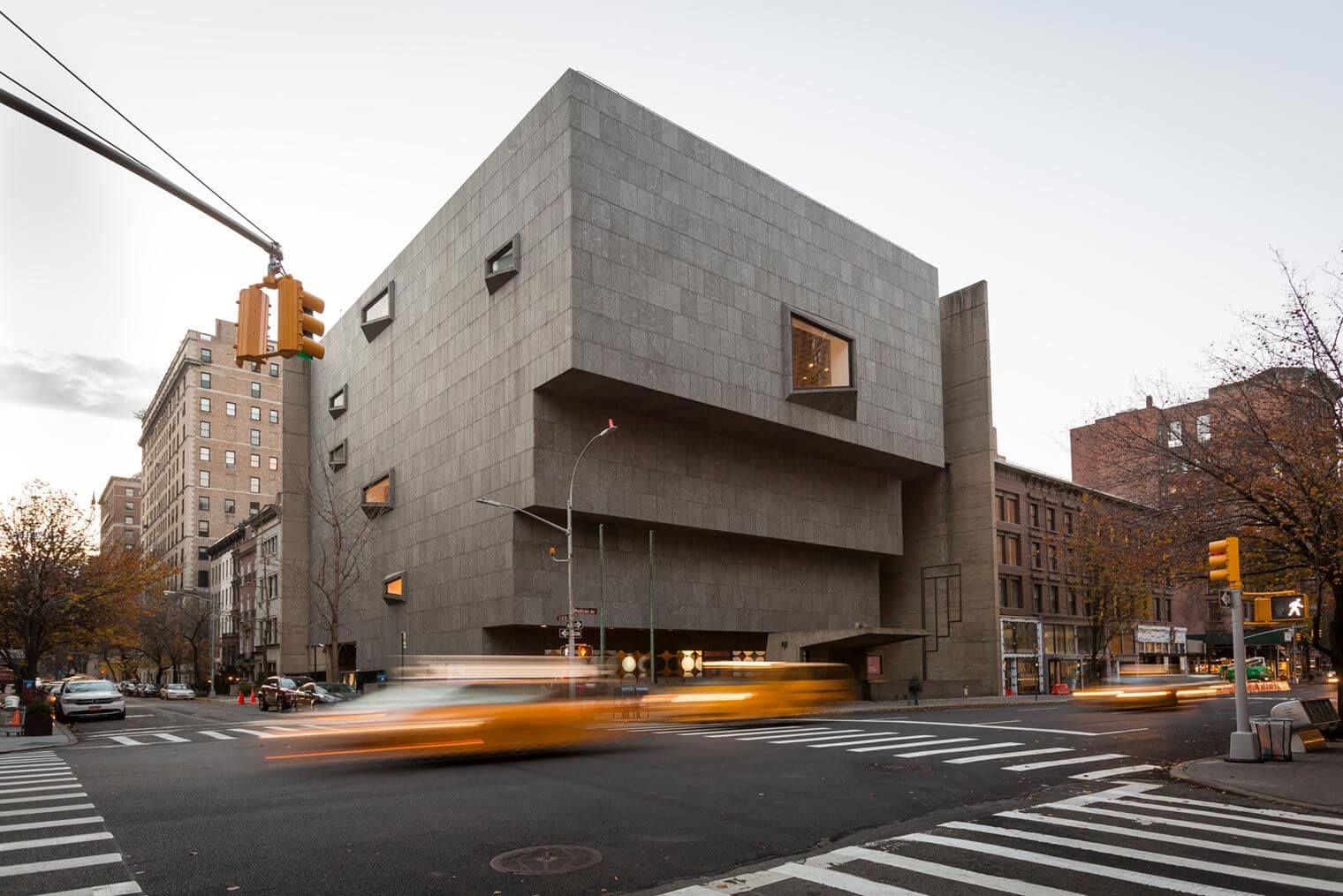 Are you a fan of the brutalist architecture style? Share your views with us in a comment section below.

How to Use Architectural Glass for Your Living Space

All You Need to Know About Garden Pizza Ovens

Understand How Glazing Can Add Value to Your House!