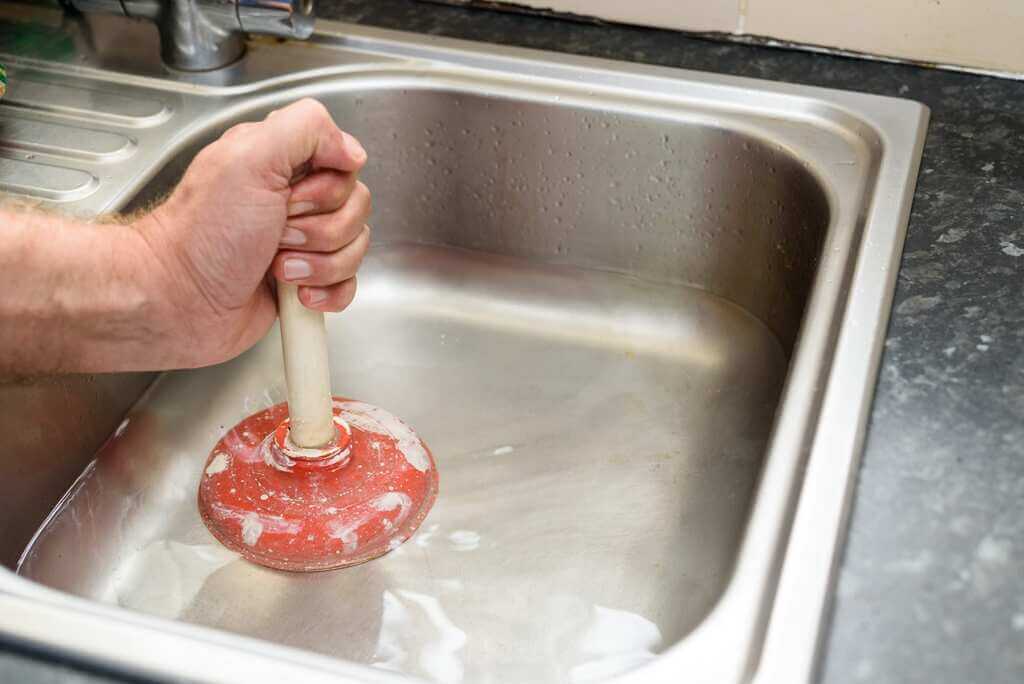 Sinks are most commonly blocked quite easily due to the amount of waste we put in them, from food particles to hair buildup, which over time gets stuck and doesn’t allow the water to flow properly. The homeowner can usually solve issues with blocked drains by using a plunger or baking soda and vinegar as a remedy to unclog the drain. However, you should always be aware of risks when handling chemicals when attempting to unclog your sink at home. Keep safe by wearing gloves and goggles, and ensure you follow the instructions to fix this issue correctly and safely.

For a blocked shower drain, it would be beneficial to invest in a drain guard to prevent the gutter from being blocked by hair or other shower substances such as shampoo buildup. A plunger is recommended to those trying to fix this issue from home to unblock shower drains. Also, putting petroleum jelly on the plunger increases the suction intensity, and the drain should be plunged quite harshly to see a significant improvement.

Clogged toilets are also a common issue as it occurs when there is a blockage of toilet paper and human waste; a plunger can also solve this, but sometimes a plumber Pasadena needs to be called if there is a problem with the sewage.

This is another extremely common plumbing issue in the home that most people will have experienced. For example, dripping faucets are very common and are caused by a stiff internal washer; this wastes a lot of water and makes your water bill rise if water leaks. Thankfully this issue is an easy fix and can be solved by dissembling the faulty washer and replacing it with a new working one. Leaky pipes are also a common issue and can be quite serious as they can cause damage to the homes and cause mold. An easy way to fix this issue yourself is with tape and fillers, which provide a temporary fix but to replace these pipes takes more skill, which requires a professional to be called. 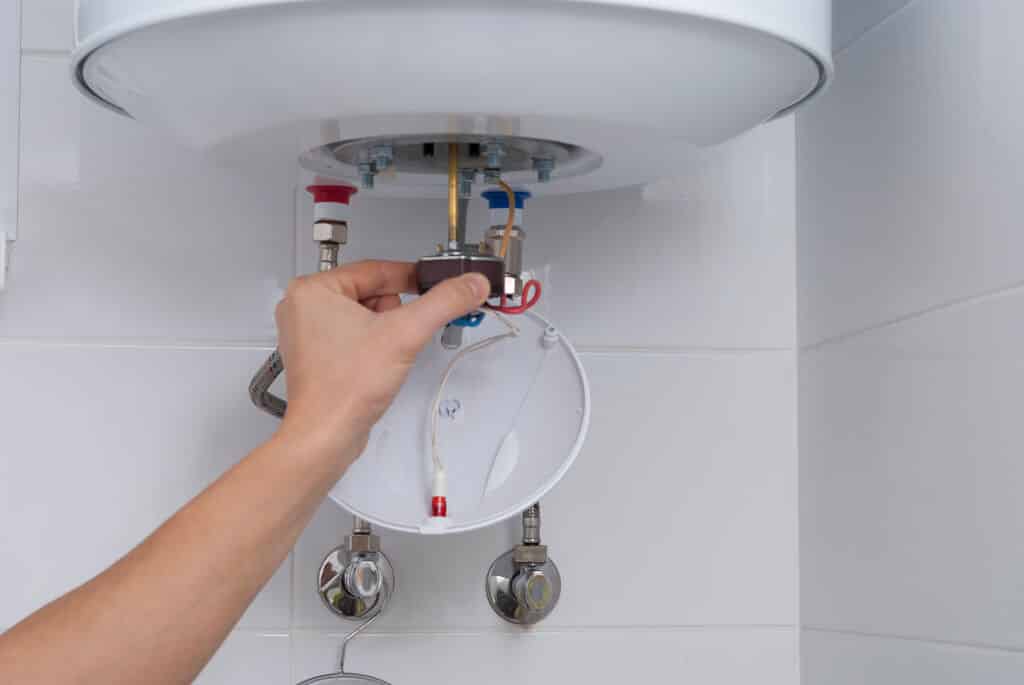 A faulty water heater is usually quite a common household issue that people experience. A defective thermostat usually causes it, or the pilot light may have gone out, causing your water to get cold while enjoying your shower. This is quite a complex job to fix for someone with no training, so a professional should be called in this situation.

In addition, low water pressure is another common plumbing issue people experience in their homes, especially in older homes. This is caused by leaking pipes that are worn down over some time. If your shower is the issue, you should clean it with vinegar to reduce dirt and soak the shower head in vinegar overnight to fully dissolve any deposits. 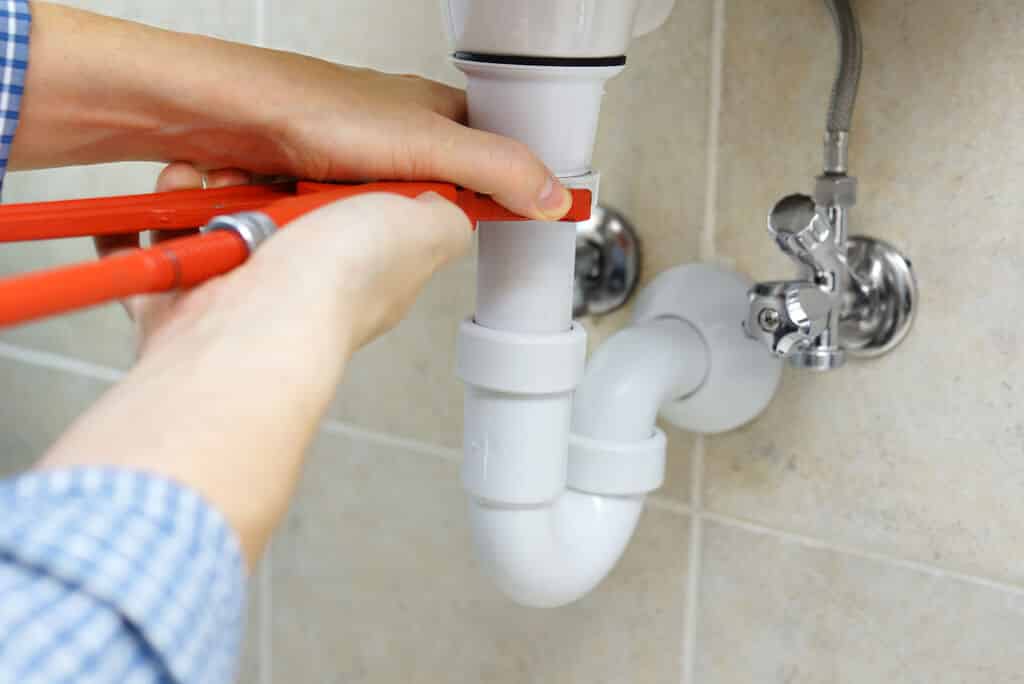 Most plumbing problems usually occur in older houses as they are generally not updated with new plumbing techniques and are typically worn down. Most old houses from the 1960s used Galvanized pipes which were made with zinc, a quickly eroding metal that leads to splits and breaks in the pipes when in contact with water.

Also, if a house has been on a piece of ground for a long amount of time changes can be created due to the earth shifting making pipes blow also known as pipe bellies, and can cause leakages and water blockages. In addition, plumbing issues in apartments are also common and the most popular issue is flooding from different floors.

Since people live below and above you in apartments this happens a lot due to clogged pipes or damage to washing machines for example which causes water to overflow. Since apartments rely on their property management sometimes

This can be faulty as sometimes they fail to help with plumbing issues and fail to check the appliances to make sure they function properly which can lead to plumbing issues not being fixed and getting worse.

Also Read: Six Ways To Prevent Clogs In Your Drains 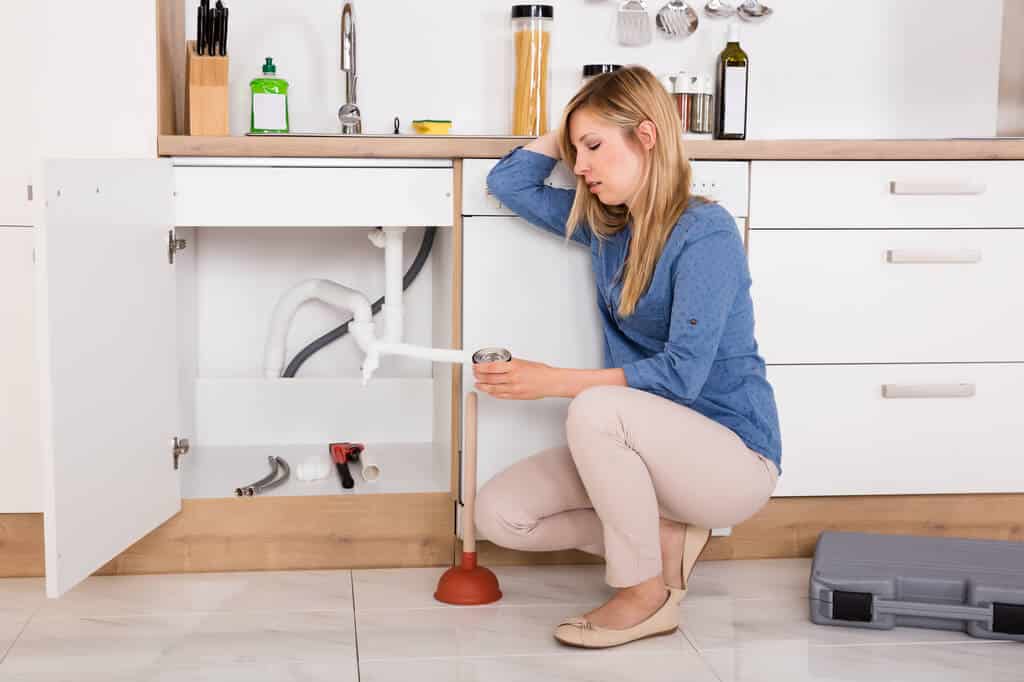 Plumbing issues that usually occur in the colder months are frozen pipes. This is when plumbing pipes get so cold in the winter that they burst, causing big water leakages in homes. If you wrap the pipes in insulation during the winter times this will reduce freezing. Also, allowing exposed pipes to drip during cold weather will reduce the risk of the pipes freezing as moving water is much harder to freeze than standing water.

Water heaters are also more likely to break down in the winter times as they work much harder during this long period. Putting stress on the heaters, especially old water heaters can result in them shutting down and failing to function, leaving people with no warm water during cold weather.

The temperature changes quite abruptly in the colder seasons and this causes water lines to split according to the temperature, resulting in water leaks. Plumbing issues most definitely occur in the wetter seasons and issues can be created due to heavy rainfall. Drain blockages are one main issue that is created due to rainfall as flowing water can carry debris such as tree roots and twigs which can get stuck and clog drains.

In order to prevent this during rainy weather, you should make an effort to make sure your gutter is free from debris. Long periods of heavy and intense rainfall can sometimes cause pipes to crack as the ground shifts more during this time.