Knowing the basics of what kind of plumbing pipes your home has can make it much easier to find the right type of plumbing services in your area, and it is a must-needed first step for any DIY plumbing fix. If you want to hire a professional plumbing service, Angi (formerly known as Angie’s List) will get you pointed in the right direction. They provide reliable information about different types of plumbing pipes and make accurate estimates for pricing and timelines.

Zinc-coated or galvanized steel pipes are usually a grey or metallic color. They are often thick and heavy. This material generally not use in newer construction; you may find these pipes in your home if it was built between 1930 and 1980.

Plumbing services in your area might be more expensive if you have galvanized pipes because it is naturally heavier than common alternatives. As a result, it is harder to maneuver.

While these pipes are durable, the zinc coating will eventually break down, causing the pipes to rust from the inside out. That build-up can lead to lower water pressure and, ultimately, clogged water lines. 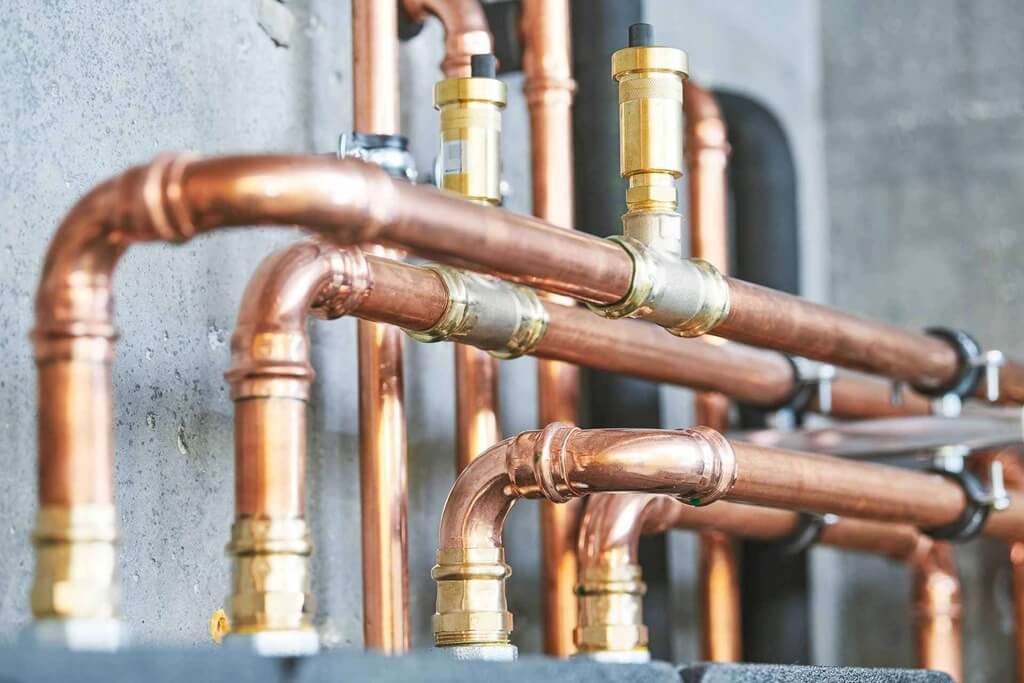 Copper pipes are very common in homes of all ages. Most people recognize the reddish color of copper pipes. However, oxidation can also change the pipes to a dark brown, or even greenish color.

These pipes are thinner, but they also have a long life span. Copper pipes are well known to be durable and heat tolerant. However, copper pipes are more expensive than other options. Some of the joints might also have fittings that include a lead-based solder.

The term PVC stands for polyvinyl chloride. PVC is a hard plastic that is usually white. It will generally have to identify markings down the side that explains the type of PVC, temperature rating, and diameter. Homes built from the 1950s forward will often have PVC pipes.

PVC does not corrode, rust, or degrade. However, it does not hold up well with hot water. As a result, it can only use for cold water lines, such as in the kitchen sink pipes, toilet, and bathtub drain. You might also see it in vent stacks.

Also Read: Everything You Need To Know About The Plumbing On Your Roof 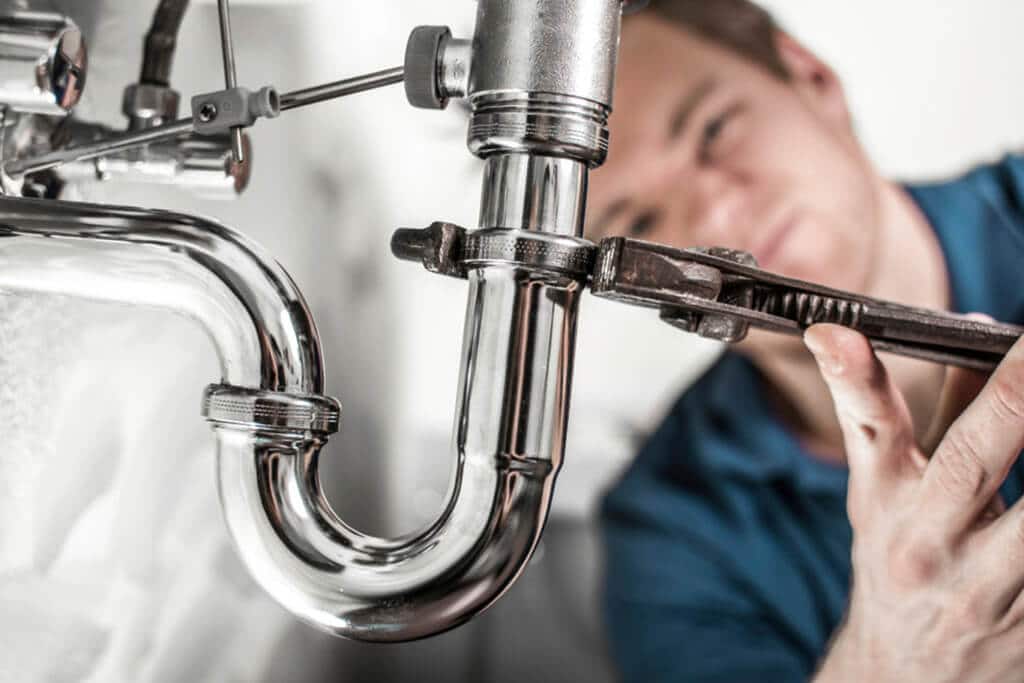 PEX is short for polyethylene cross-linked pipe. PEX pipes have been the standard for in-home water supply lines since about the 1990s.

While a PEX pipe is similar to a PVC pipe, it is actually more flexible and easier to maneuver. It is even color-coded, which makes plumbing services and troubleshooting even easier—blue is cold water, red is hot water, and white could be either hot or cold. 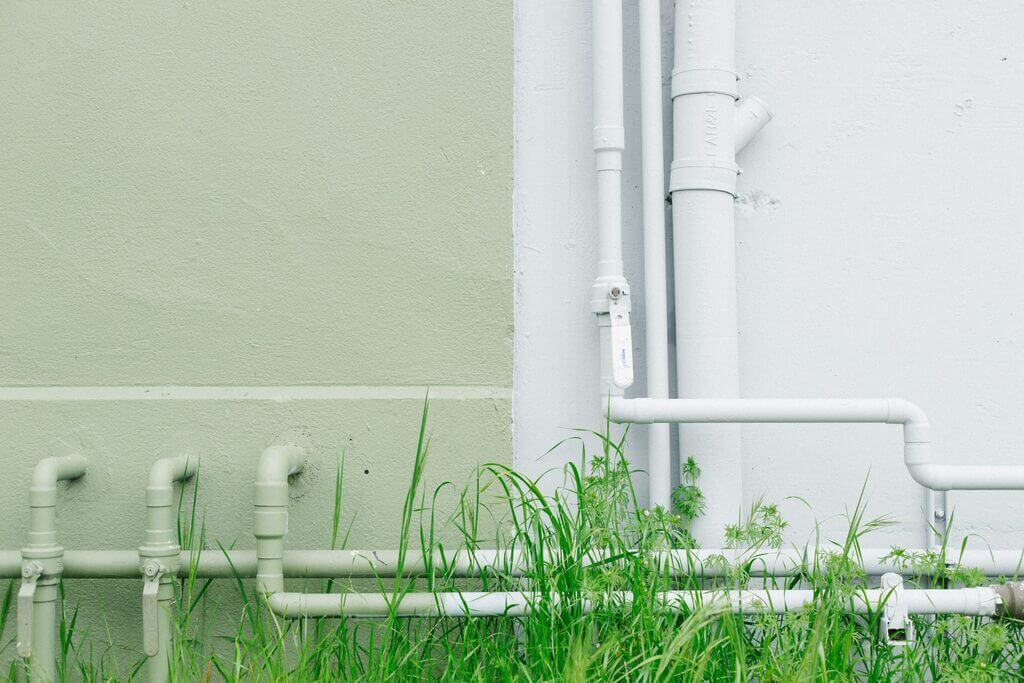 Pipes made from acrylonitrile butadiene styrene or ABS pipes are similar to PVC, and they even come in the same sizes as PVC pipes. They are a bit more durable, but they cannot expose to direct sunlight.

These pipes are black and often find connecting to a sink, tub, or toilet. ABS pipes are actually pretty easy to repair as a quick DIY project, and the components are cost-effective as well.

Knowing your pipes is the first step in any DIY plumbing project, and it can be very helpful information to have when talking to a pro about the type of plumbing services you might need.

Plumbing 101: Types of Plumbing Pipes in Your Home was last modified: July 5th, 2021 by architectures ideas

Where You Can Use Epoxy Resin for Repairing Purposes

Introduction If you are working with materials like fiberglass, joinery, cement, metal, or plastic, sometimes it gets damaged due to …

10 Signs Your Home Is Due for Renovation This 2022

Modern Window Designs Trending Among Interior Designers and Architects in...

It is no secret that the view and the location are amongst the top coveted...