No matter where you look, some of the most beautiful architecture is present within religious buildings. Whether it’s Islam, Hinduism, Christianity, or Judaism, places of worship stand as a testament to the belief and values of the religion itself.

Never is this more evident than it is in the Jewish synagogue. With the global Jewish population reaching fifteen million last year, Judaica’s influence is scattered across the globe in plenty of new and innovative ways. One only has to visit sites like the ICOJ website to see how belief can be celebrated through things as simple as décor, jewelry, and art. Looking a little further, however, the beauty of Judaica Architecture can be easily seen in the buildings and cultural hubs of the religion.

So what are the most beautiful synagogues, and whereabouts can you find them? Below is a streamlined list of some of the most awe-striking and inspiring synagogues to visit. 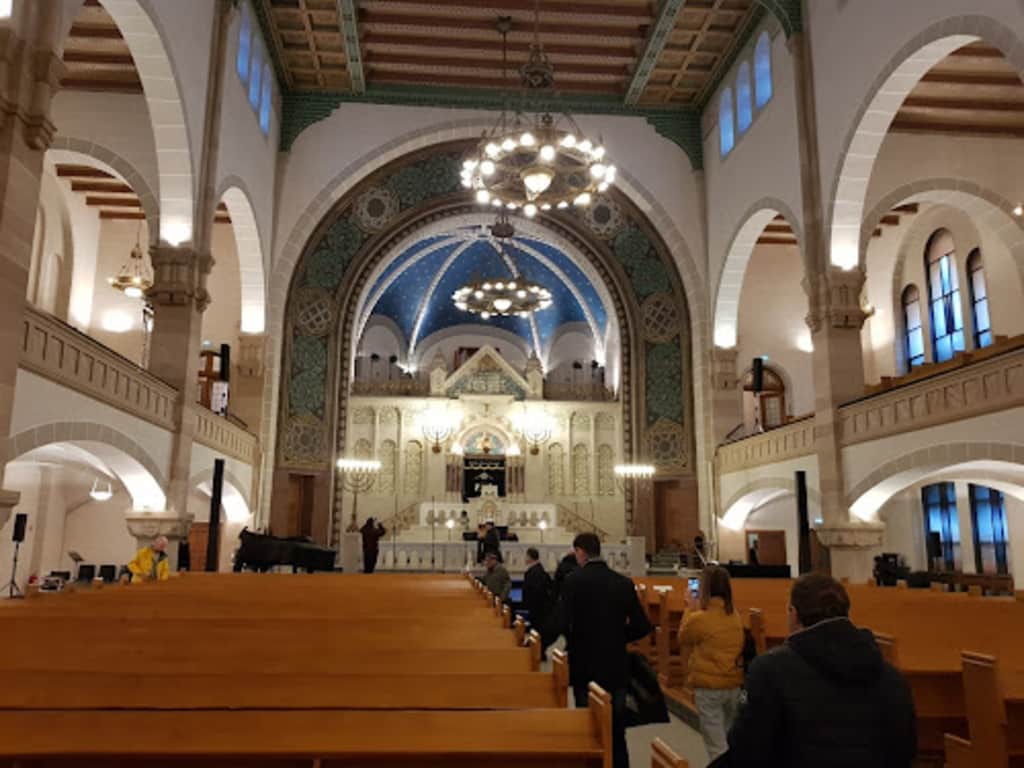 Built-in 1904 in Germany, the Rykestrass synagogue is the largest in the country. During WWII, when Jews were outlawed from public life, the synagogue took on a new meaning, standing as a constant testament to Jewish perseverance and survival. Today it is still a symbol of community, perseverance, and strength, which makes it one of the most beautiful synagogues in the world.

The New Synagogue in Hungary 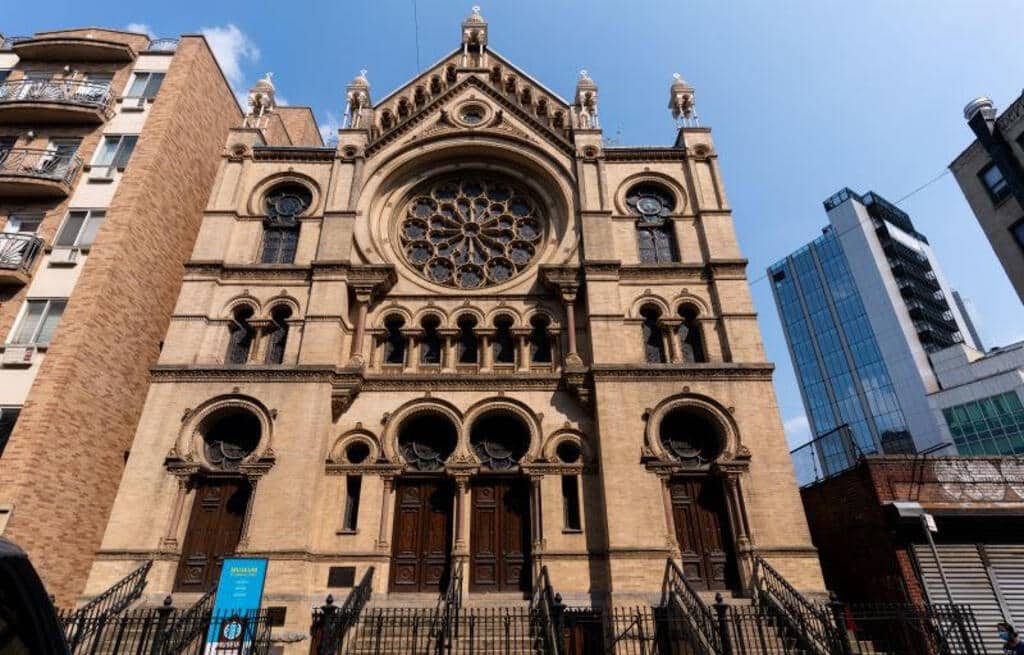 The new synagogue is located in the town of Szeged in Hungary. It is designed in a traditional Magyar style, incorporating a mix of Art Noveau, Moorish and Historic aesthetics. This makes it one of the most unique and eye-catching Jewish synagogues, with plenty of details portraying the religion, such as the Torah Ark being made with Shittim wood, which is a reference to the Temple of Solomon.

The Great Synagogue of Tel Aviv 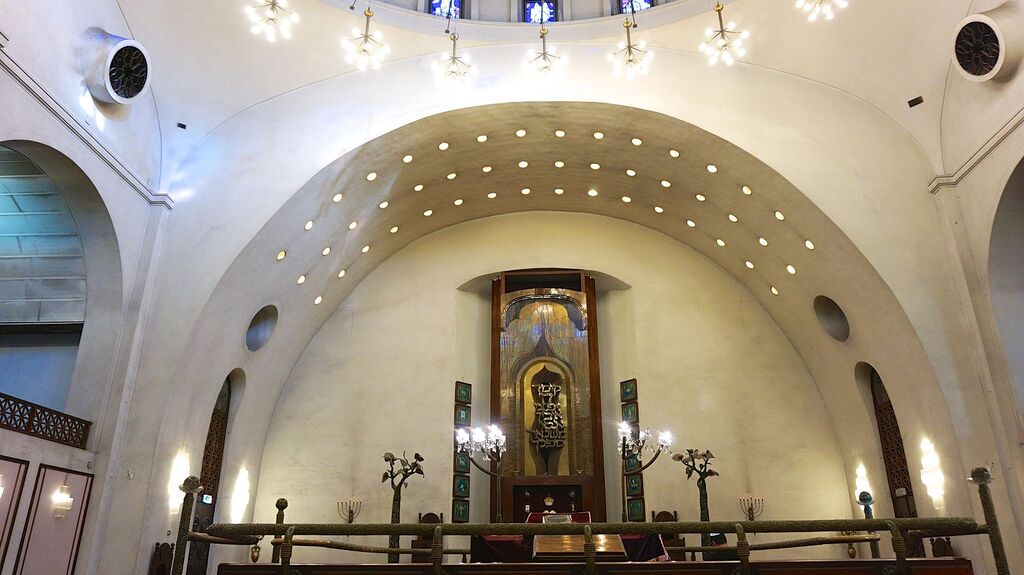 Located on Allenby Street in Tel Aviv, the Great Synagogue is one of Israel’s most beautiful places of worship. With a unique and slightly abstract exterior, this building is not only attractive due to its location in the heart of Judaica but also the stark white, pillared design that radiates grandeur and stature, which is only befitting for the center of Jewish life in Israel. 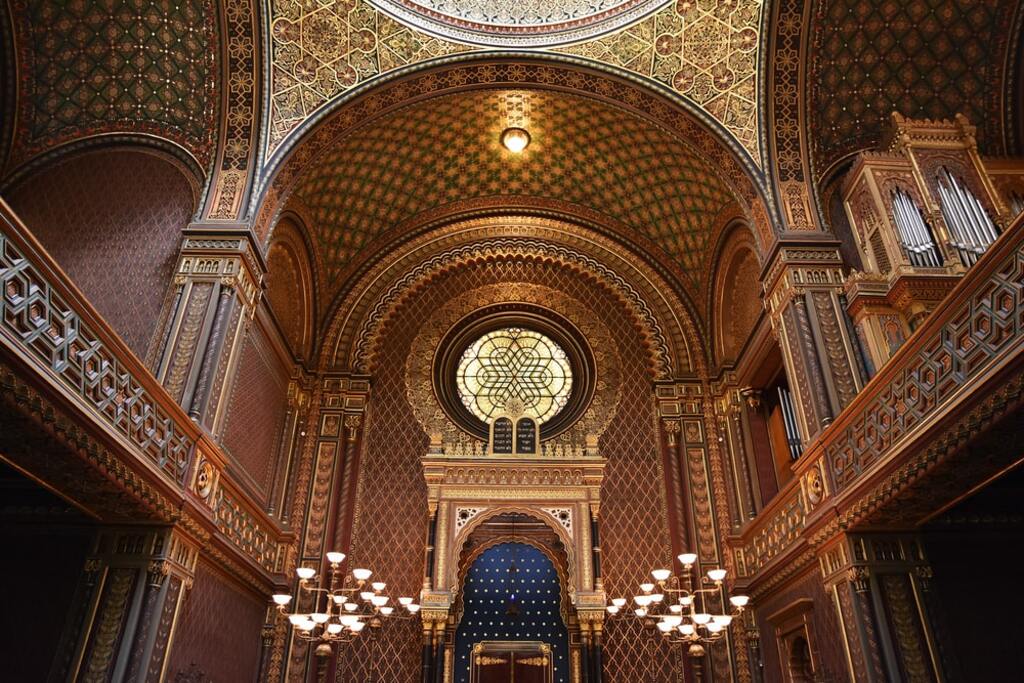 Standing as a historic landmark within New York’s Chinatown, the Eldridge Street synagogue is over two hundred years old, which is impressive given America’s relatively short history. It is one of the first of its kind in the USA. It remains popular due to its clever integration of the Star of David symbol throughout the design, representing God’s protection of those who worship inside it.

The Tempio Maggiore of Florence 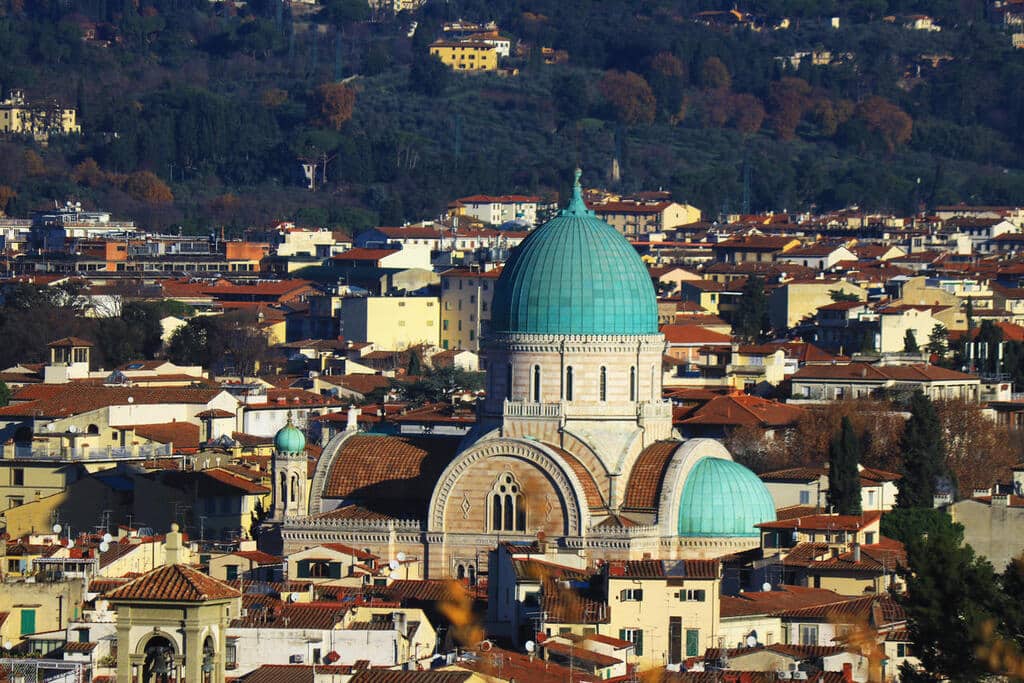 Built in the nineteenth century to commemorate newfound religious freedom, the Tempio Maggiore synagogue is located in Florence, Italy. The design was integrated with plenty of traditional Italian influences, including a layer of travertine and granite, giving it a red and beige striped pattern. Today, the building still represents religious freedom, and plenty visit it to celebrate their dedication and honor those who gave them this freedom. 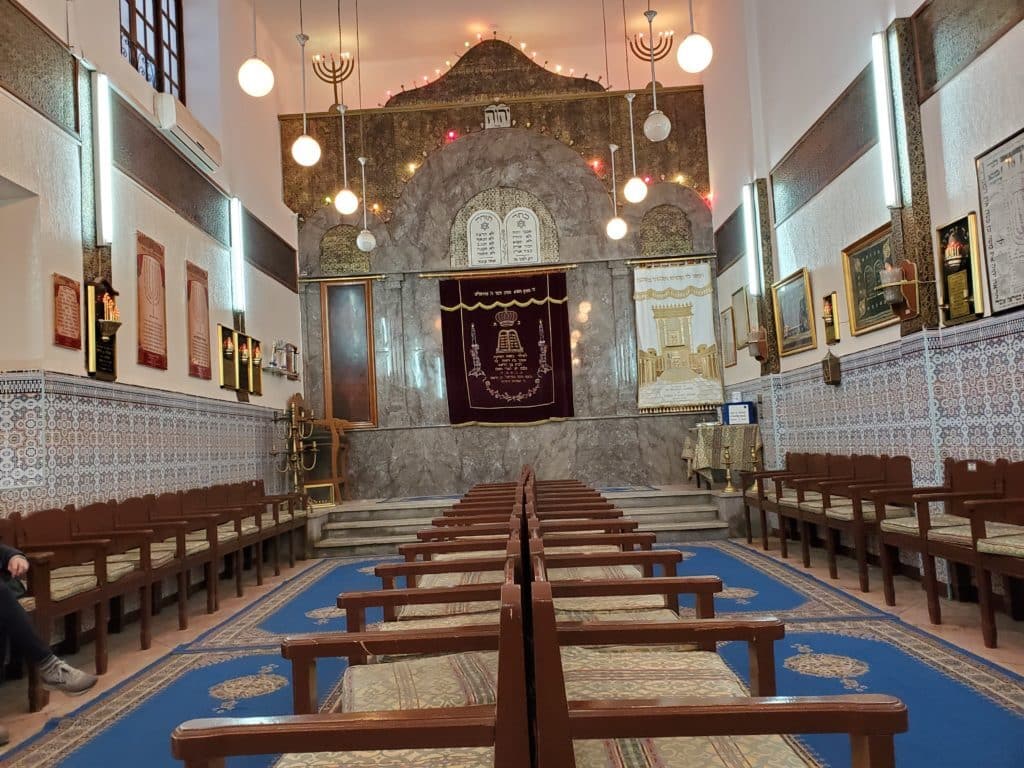 The Slat Lazama synagogue in the Jewish quarter of Marrakech is part of a complex of buildings that conjoin around an awesome central courtyard. It was created in 1492 by Jews expelled from Rome, with its alternative name “Slat el Azama,” meaning “those who ran away from Spain.” Back then, it was known as the “synagogue of the exiles,” and while it might not look as beautiful on the outside as some of the others on this list, on the inside, this place of worship truly comes to life. This is especially true with the gorgeous Star of David blue tile walls, which feature on nearly every post, making it a top attraction for Jews and history lovers.

The Great Synagogue of Rome 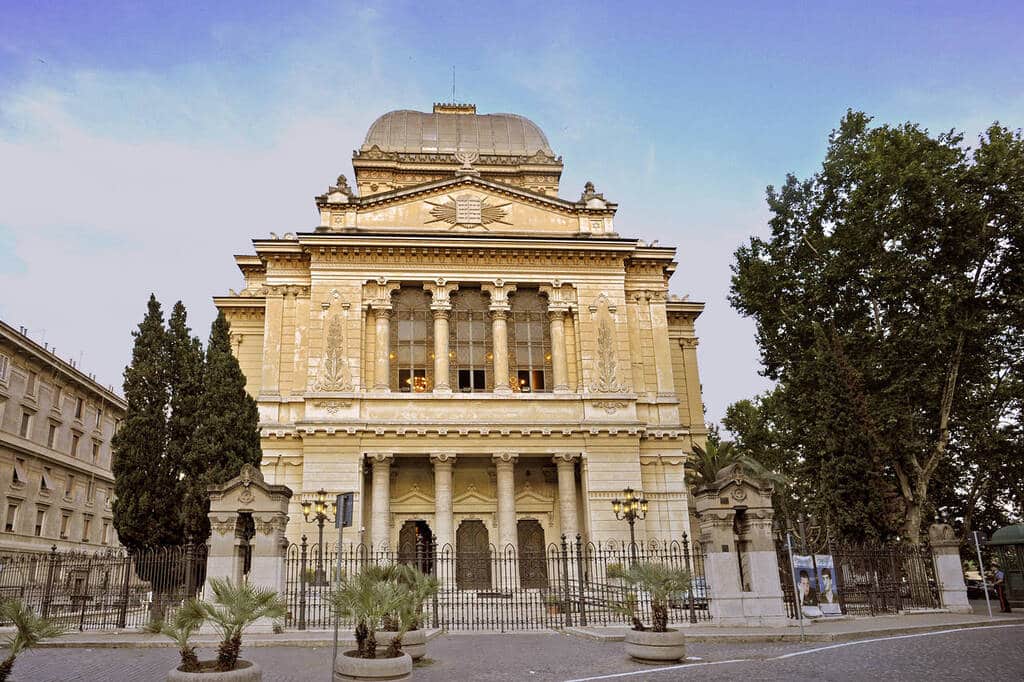 Heading back to Italy, the Great Synagogue of Rome was built just on the cusp of the nineteenth century. In 1555, the Jewish community of Rome was forced to live in the Roman Ghetto. Still, when it was destroyed in 1870, this building represented the end of the mistreatment and signified how strong the Jewish religion and the community were. Today, its rainbow ceiling makes it one of the unique synagogues worldwide. Every year on Shavuot, the interior is decorated with thousands of beautiful flowers, presenting a wealth of color and magnificence, truly mesmerizing for anyone who beholds it.

Surveying is a very significant part of the civil engineering process, as it is the first step taken before beginning …

How to Install Blinds on Your Windows: The Ultimate Guide