Mortgage rates might be low right now, but where are they headed throughout 2022?

Since the fall of 2018, mortgage rates in Washington all throughout the country had been on a steady decline. From November 2018 to January 2021, rates went from a peak of 4.94% down to a record-low of 2.65%. In fact, mortgage interest rates have hit record-lows several times over the past 12 months.

However, rates seem to be back on the upswing. As of the middle of January 2022, the rate for a 30-year fixed-rate mortgage is 3.45%, according to Freddie Mac. That’s a big jump from the previous week and is much higher than where rates stood at the beginning of the previous year.

Clearly, rates are climbing, but what are they expected to do this year? 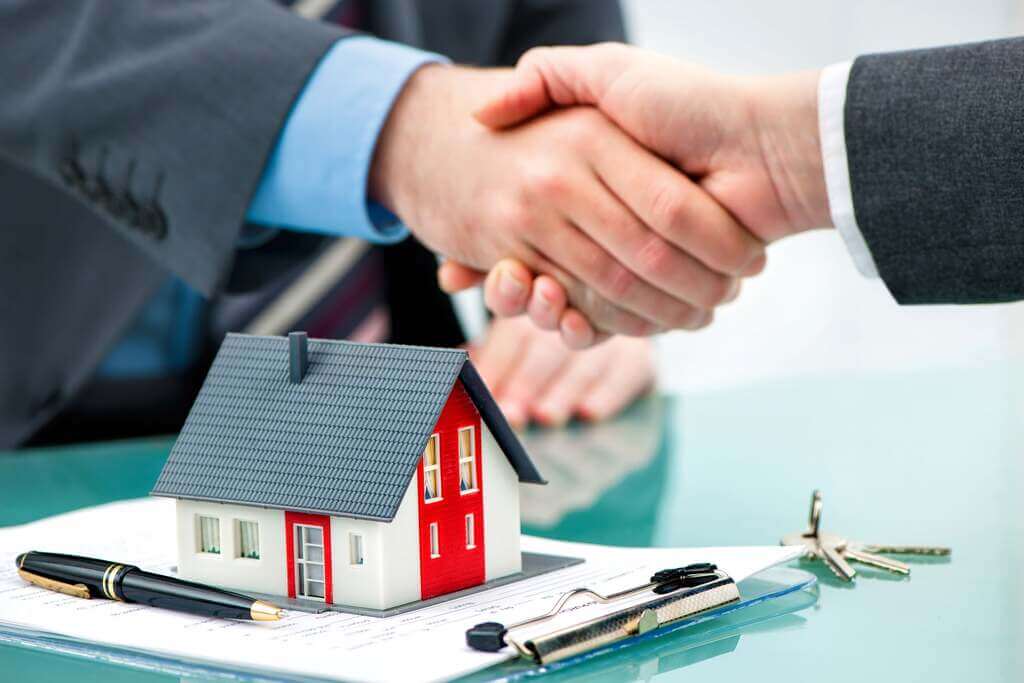 According to Freddie Mac, mortgage interest rates are expected to increase slightly throughout the coming months. More specifically, the government-sponsored enterprise anticipates the rate to reach 3.5% by the end of this year, which isn’t too far off where we currently are.

The Mortgage Bankers Association (MBA) has a similar forecast, though the entity believes rates may finish off the year at an even higher rate. According to the MBA, mortgage interest rates could hit the 4% mark by the end of the year.

Realtor.com also expects rates to inch up this year to about 3.6%.

What Impact Will Higher Rates Have on the Housing Market?

While all of these forecasts anticipate rates to increase throughout the year, it’s not enough of a jump to disrupt the market. Higher rates will certainly make mortgages more expensive, but not to the point that it will scare off the majority of prospective buyers. The housing market across Washington and the US is still expected to remain very healthy throughout the next few months.

Realistically, a 3.5% to 4% mortgage rate is still very manageable, as long as the loan-to-value ratio isn’t excessive. Buyers need to be smart about the mortgages they take out and avoid over-leveraging themselves.

What is Driving an Increase in Mortgage Rates in Washington and the US?

Mortgage interest rates will likely continue to increase throughout the course of the year for a few reasons. For starters, soaring inflation is plaguing the country, which could put upward pressure on mortgage rates. Further, the Federal Reserve has plans to increase the federal funds rate.

At its most recent meeting, Fed officials announced that rates may increase three times this year. Perhaps a fourth rate may also be in the works, which happened in 2018.

The central bank does not directly control mortgage interest rates, but it can set the pace for where rates will go.

How Will Higher Rates Impact Mortgage Applications and Refinances? 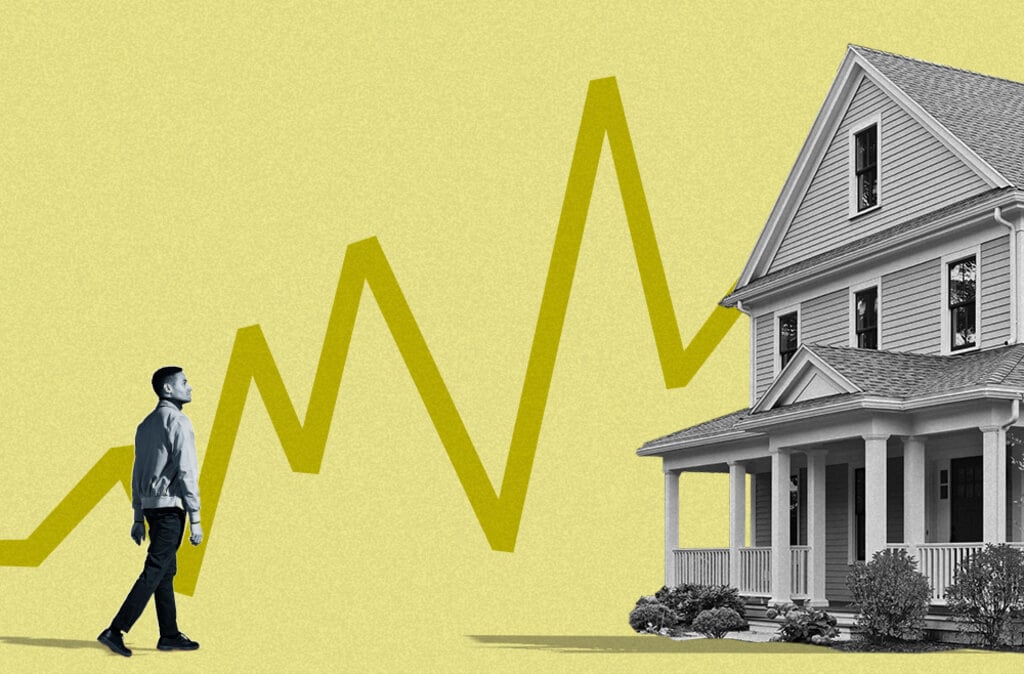 Refinancing applications skyrocketed in 2020 as mortgage rates continued to tumble. Refinancing at a much lower rate can save homeowners tens of thousands of dollars over the life of their loans when done right. Given the downward trajectory of mortgage rates that year, refinancing made a lot of sense for countless homeowners.

As rates continue to inch up, however, refinancing has slowed. The MBA predicts that refinancing volume will drop this year as interest rates rise over the months.

Having said that, the economy is expected to continue to improve, which will support strong home sales volumes throughout the year. Higher rates might not make refinancing as attractive, but they’ll still be low enough to continue fueling homebuying. In fact, the MBA executives anticipate purchasing mortgage applications to soar throughout 2022 and even into 2023.

Also Read: Consider Working with a Mortgage Broker Over Banks and Traditional Lenders

What Does This All Mean for Homeowners and Buyers? 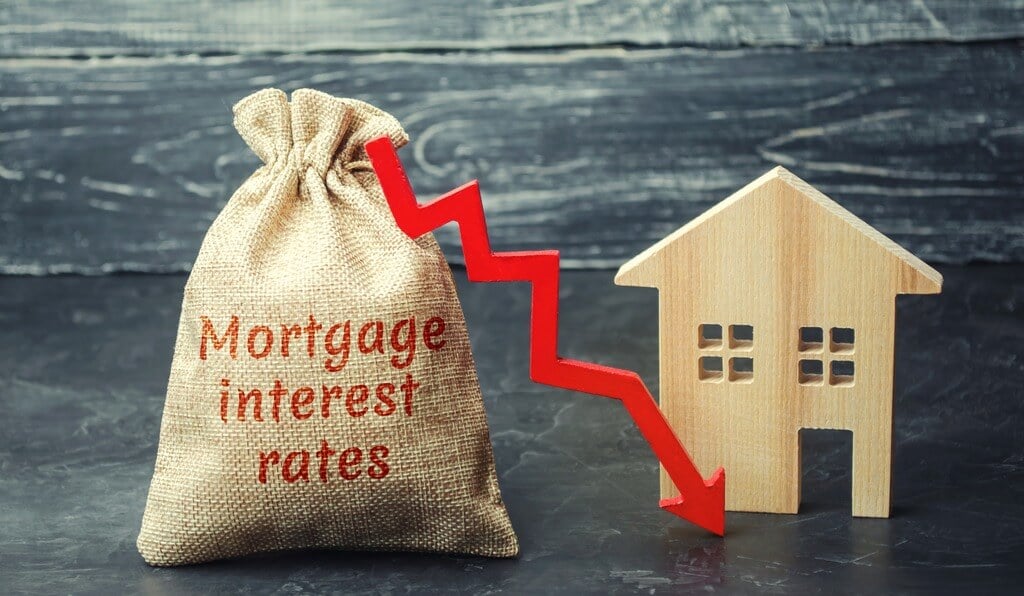 For buyers, mortgage rates in Washington will still be relatively low compared to years past, which will still make mortgages more affordable, despite climbing home prices. Imagine back in the early 1980’s when rates peaked over 18%! Clearly, 3.5% to 4% is a far cry from where rates were during that time.

Further, even though refinancing may slow down this year in response to rising rates, this financing arrangement may still make sense for some, especially those who locked in at much higher interest rates years prior.

Whether you’re looking to buy a home and need a mortgage or are a homeowner and are considering a refinance, you’ll want to work with a seasoned mortgage professional.

Where Are Mortgage Rates Headed This Year? was last modified: January 24th, 2022 by James