Whenever we hear the word windows, the first thing that pops in our mind is a computer screen and the window of the processing program. While the meaning of the term window has changed significantly in modern times, we are not here to talk about it. Rather, here we will be talking about the traditional meaning of windows.

The window makers and designers of EcoChoice Windows share that the word window has come from an Old Norse word Vindauga. The meaning of ‘Vin’ in the Norse language is both winds as well as the eye.

That means the window was devised to keep the cold wind outside of the home or let the people inside a house to look outside. Perhaps, like the modern people, the older people used windows to do a little bit of both at that time.

The Earlier Houses and Windows 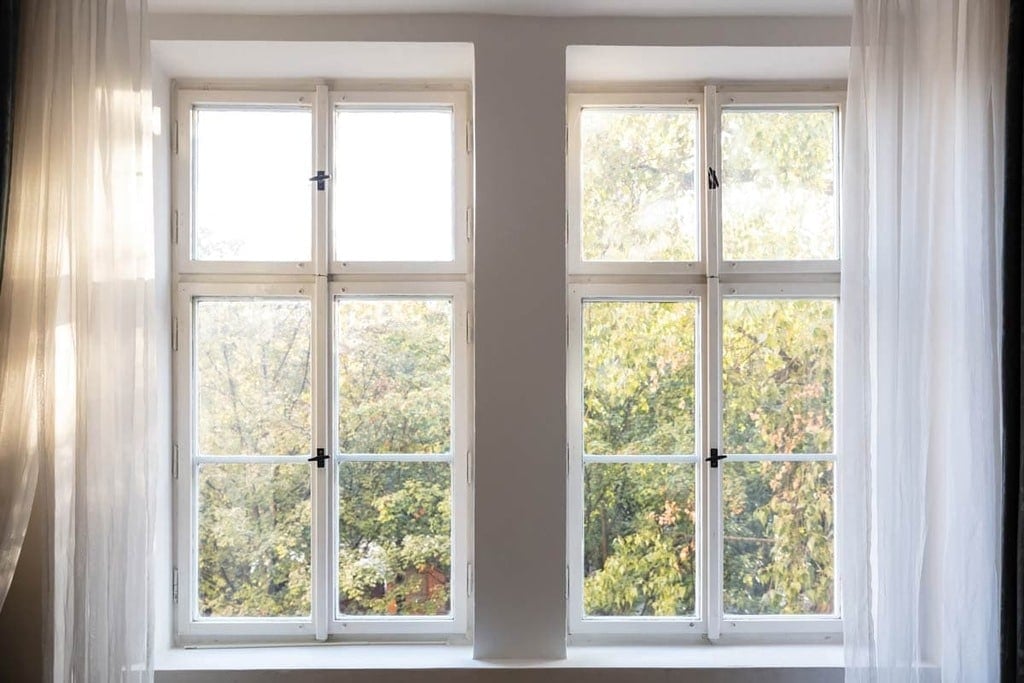 The insides of the houses of the primitive people were very gloomy and it was almost impossible for anyone to check what was going on outside without sticking their head out of the entrance. With the wild animals and the people from the enemy tribe on the prowl, doing this could have been pretty dangerous. Realizing this danger, people started to build windows in their homes.

Romans and Their Love for Windows 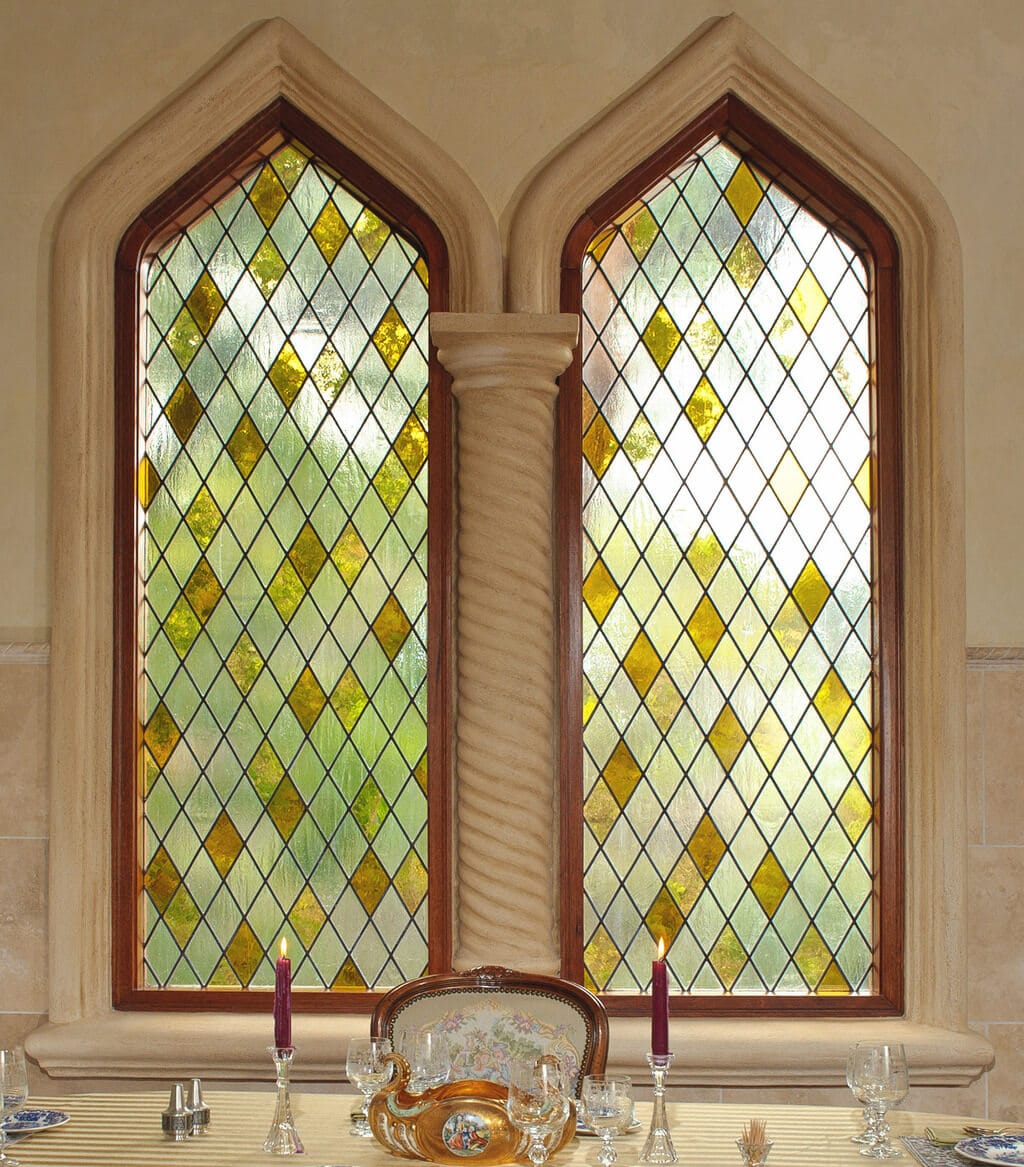 While the windows have been invented long before this period, it is the ancient Romans who first used glass in their windows. Of course, it was the wealthier section of people who could afford the luxury of having glass windows. That means it was about 2000 years ago when the villas of the wealthier people of Italy used to install the glass windows in their homes.

During that time, the glass manufacturing technology was not as advanced as today. That made it impossible for people at that time to create windows, like modern EcoChoice Windows.

The process that Romans used for making the windows was quite interesting. They used to produce thick casting blocks of the glass. Once that glass is produced, the roman craftsmen used to grind the glass to create the thin translucent surface which is quite common today.

The craftsmen of ancient Rome improved their craft pretty quickly and by 1st century AD, the wealthy Romans were able to enjoy the sun porches in their villas, like the modern days. 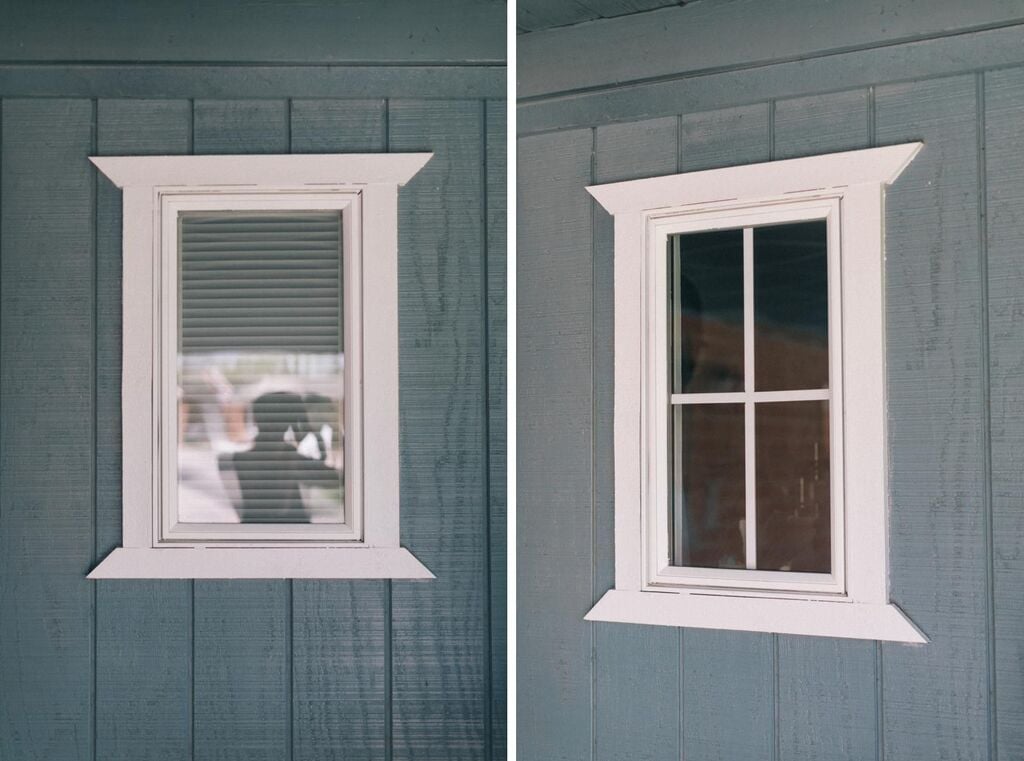 The method of creating window pane by grinding the glass costing was used until the middle of the 15th century. As the process of making thin and translucent glass was extremely laborious and difficult, the price of the glass was extremely high as well. That’s why only the richest could afford to have the glass windows in their house till that time. 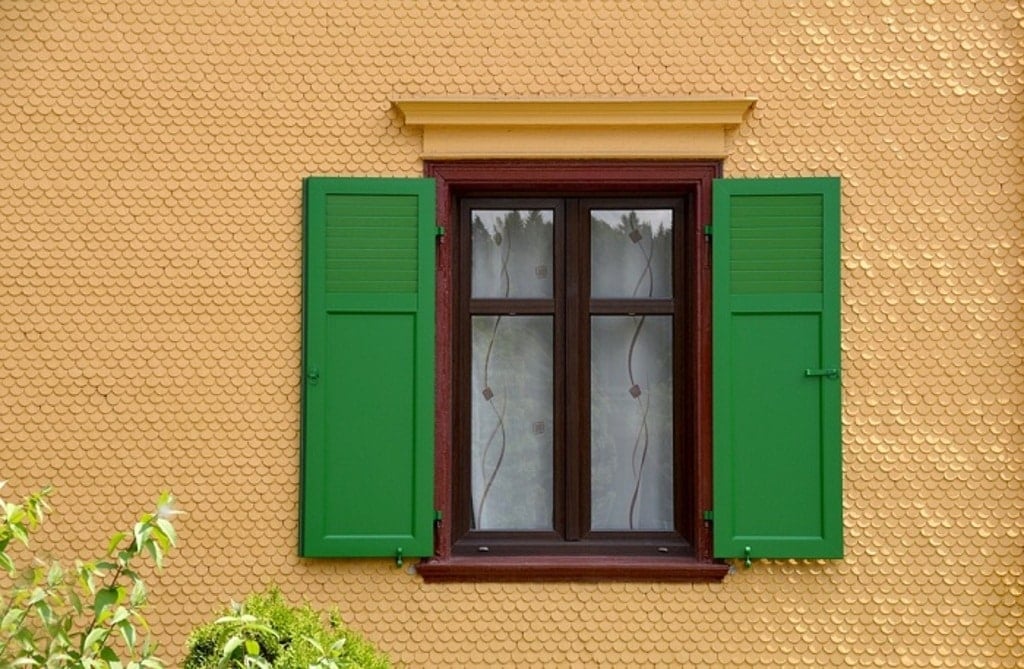 The shutters made of wood used to cover the glass windows during the night. As the medieval time was a time of unrest in Europe, the glass windows of the wealthy were often targeted by the protesters. To save their windows, the Europeans started using wooden shutters during this time.

Also Read: What to Consider When Choosing Window Treatments 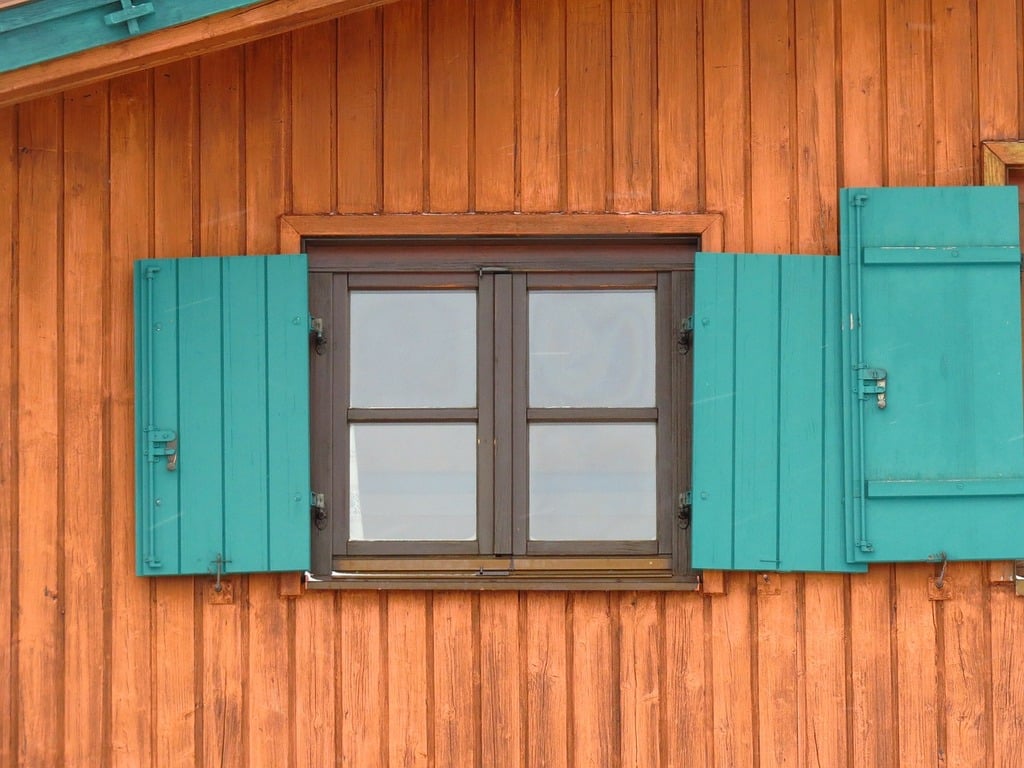 Today, we do not think twice before throwing the EcoChoice Windows open in our homes. This was not possible in the earlier days. At that time, the windows were fixed. It is during the 15th century that the iron or the wooden casement of the windows allowed people to open and close them as they wished.

As it can be easily imagined, the added craftsmanship for creating such windows was pretty expensive at that time. Again, it was the wealthy people who were able to afford such windows in their homes. The small panes of glass of such windows were attached together with lead beadings and molten lead which was poured into the mold.

The Precursor of the Modern Windows 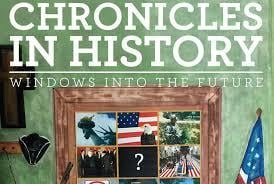 The sash windows are the real precursor of the modern windows. However, this type of window was made by conjoining several small panes of windows together with lead or wooden framework. In this type of window, the upper section was always fixed while only the bottom section of the windows was moveable. Not until the 18th century, the upper portion of the sash windows could be made moveable.

The modern technologies have revolutionized this entire journey of the windows. Thanks to modern technologies, you can now find a vast number of different EcoChoice Windows that you can install in your home. Just talk to your home designer and choose the one that suits your house perfectly.

The Invention of Windows: A Journey was last modified: September 17th, 2020 by architectures ideas

While systematizing a living room, or bedroom, a chair is something that catches the attention...