With its straight and austere lines topped with elaborate embellishments, Renaissance architecture left an indelible impression on Europe. In a mediaeval environment, it signified the rediscovery of old beauty.

Renaissance architecture first began in the 15th century in Florence, Italy, and quickly expanded throughout Europe until the end of the 16th century. The Renaissance-style superseded the mediaeval Gothic style and was influenced by Roman ruins in Italy as well as old architect texts such as Vitruvius. It is a style that simultaneously revives and innovates old Greek and Roman methods.

The major features that will allow you to recognise this distinctive design everywhere in Europe are listed below.

Keep the Important Points in Mind

You’ll be able to distinguish Renaissance structures different from others if you remember the following list of characteristics. To begin with, just three types of structures were constructed: churches, palazzos, and villas. The villa was designed to be a country home, whereas the palazzo was designed to be a city home. In the rest of Europe, palazzos are still used as palaces, while villas are frequently converted into castles. 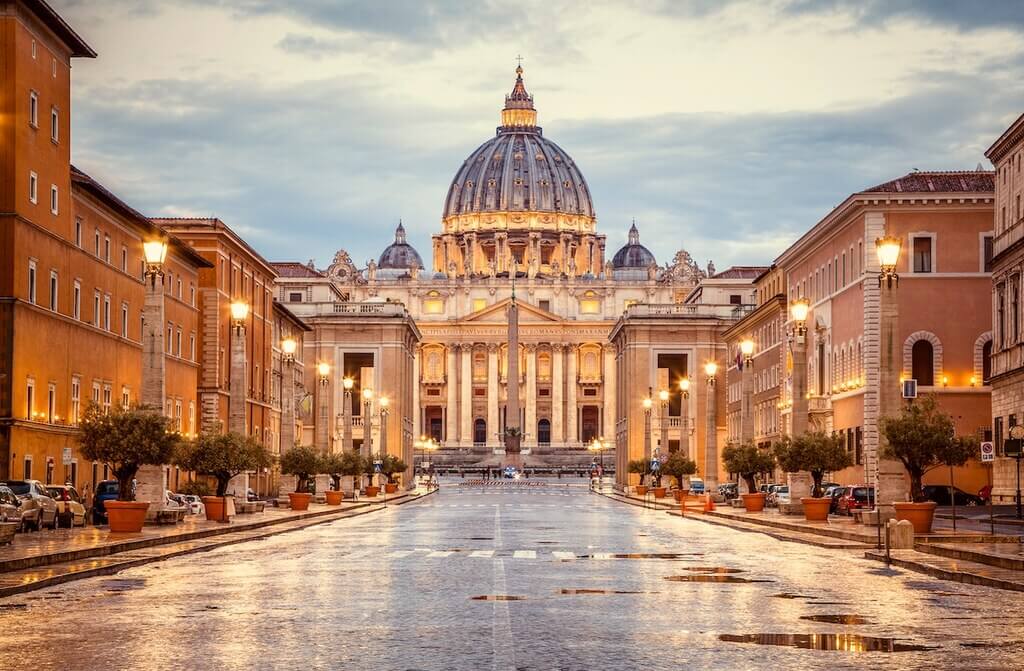 Despite the fact that most people connect columns with ancient Greek or Roman temples, they are also a prominent feature of Renaissance architecture. The knowledge and methods acquired by the Romans were progressively lost after the fall of the Western Roman Empire in 476. The inhabitants of Italy in the 15th century were unfamiliar with old Roman methods.

They were surrounded by Roman ruins, which they had no clue how to repair. However, because the Italian region grew interested in antique manuscripts, they stumbled upon ancient papers acquired from Arabs by coincidence. Some were architectural treatises.

A Lot of Shapes

While Gothic architecture has certain mathematical elements, it lacks the knowledge of Renaissance buildings. In architecture, mastery of geometrical forms is critical since it ensures the building’s long-term stability and efficient use of space. It also affects a building’s height: the more stable a structure is, the higher and grander the final product may be.

Most Renaissance building plans include the circle and square in their designs. This not only guarantees a solid foundation for the structure but also adds aesthetic value to the design by bringing the plan into balance. 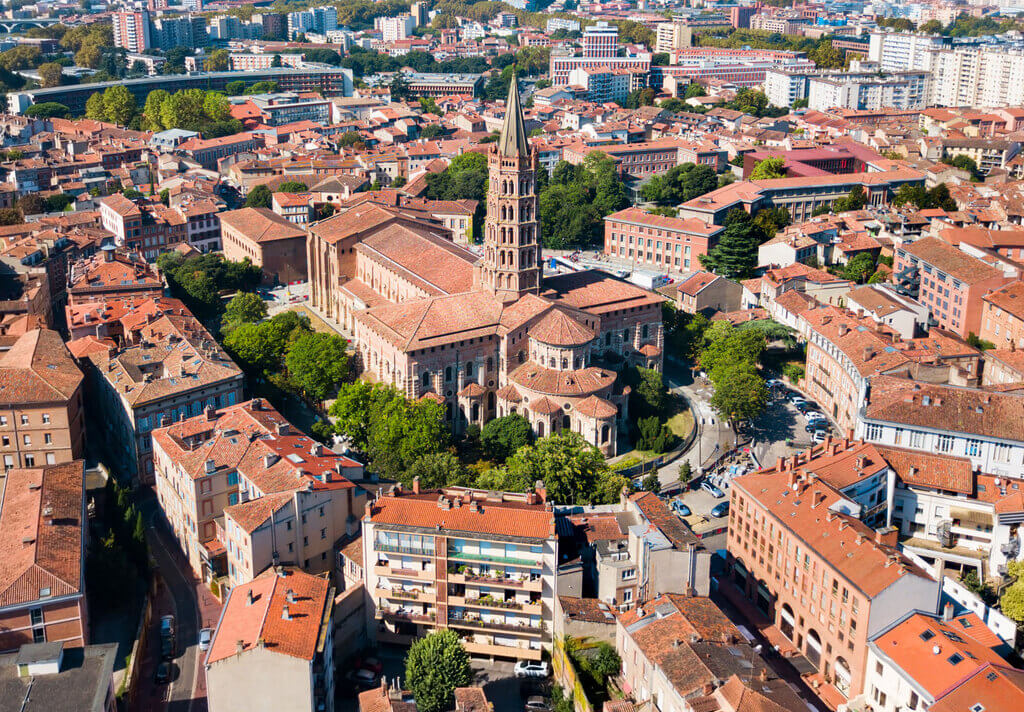 Despite not being an architectural feature, the vibrantly painted interiors of most Renaissance buildings are a necessity on our list. Frescoes are frequently linked with Renaissance art due to advancements in both materials and methods. By far the most renowned example of architecture providing the right environment for a beautifully painted interior is the Sistine Chapel.

During the Renaissance in Europe’s 15th and 16th centuries, there was a surge in the number of artists, and patrons were more willing to commission them than ever before.

Why was it so difficult before? A dome does not have its own base. Instead, it acts as a foundation by using the building walls on which it is built. As a result, a faulty mathematical formula might lead the structure to collapse beneath the weight of the dome.

Brunelleschi’s dome in Florence and Michelangelo’s dome in Rome are the most well-known Renaissance domes. Their creation, however, would not have been feasible without Vitruvius’ hypothesis. In this way, the discovery of old writings influenced the development of Renaissance architecture once again. 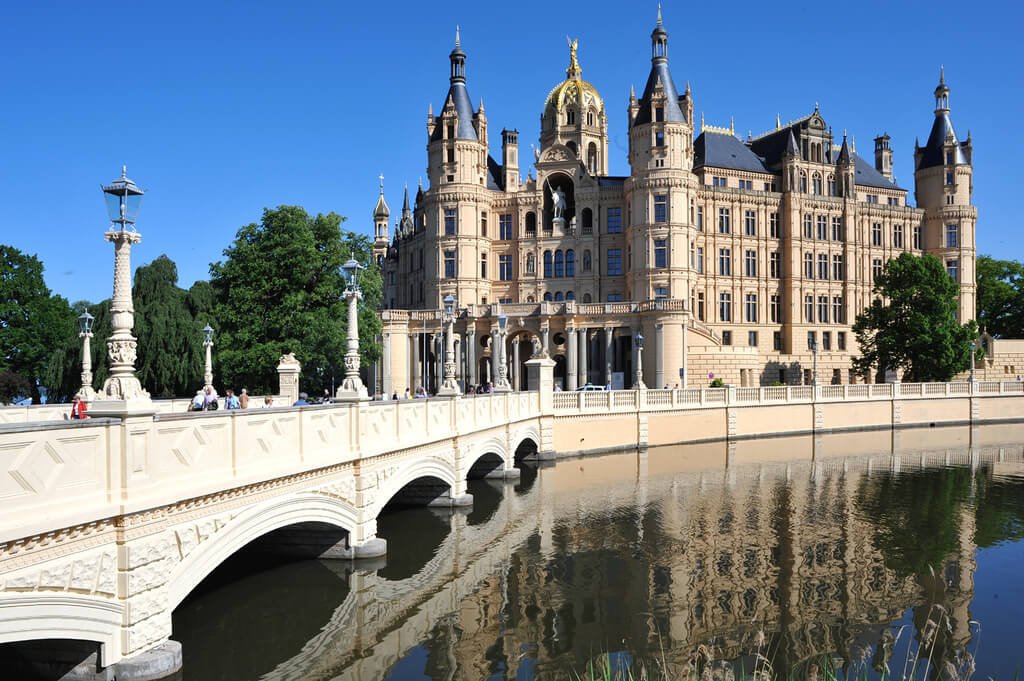 Architects began to use linear perspective in architecture since they were also draughtsmen or painters. Filippo Brunelleschi was the one who do it first. In Renaissance architecture, linear perspective serves the same purpose as in painting: it must direct the attention to a certain location and provide a sense of depth.

The impression of space and depth was crucial because it created what we now refer to as a 3D effect. Linear perspective was advantageous for façades since it supplied the eye with the required visual guidance. The observer would follow the long, straight lines of a column to the capital, which was ornamented.

If you look at a building and recognise some old components but can’t place the origins of all architectural features, you’re probably looking at a Renaissance structure. Many features of Renaissance architecture are borrowed from ancient Greek and Roman structures, although it is not an exact reproduction.

Architects and artists were strongly encouraged to develop features or themes that were complementary to those seen in the past. Michelangelo himself would frequently reinvent old motifs and encourage his colleagues to do the same.

The ideal for Renaissance architecture moved beyond conventional and mediaeval Christianity, acknowledging that ancient philosophy had significant ideas as well. As a result, the Renaissance is a mash-up of pagan culture and architecture reinvented for Christian purposes. Antiquity’s great brains are no longer shunned but welcomed and exploited in the name of God.

A structure should evoke the picture of a pagan temple that has now been given to God. This may be seen in the way exteriors and interiors are built. We witness austere, pagan-looking exteriors with a few Christian undertones, as well as painted and adorned interiors that convey Biblical stories, such as incidents from Jesus’ life.