Installing a solar panel can be a hassle, especially when you don’t know which type and brand you should buy. The solar panel market divides the types of solar panels into three main categories:

If you have a Panasonic hit 330w, know that it is the first type of solar panel we mentioned above. The cells in each of these types of solar panels react differently and produce different characteristics.

Then how can you know that buying Panasonic 330w hit is the right choice or not? This short article will evaluate these three solar panels to help you decide which one is the best for your place.

Each of the three solar panels has unique differences and appearances. You can talk to professionals like infinity energy as they will explain all about solar panels and help you to take the best according to your needs.

The widely used solar panels are monocrystalline solar panels. Each solar cell in mono solar panels is constructed with a silicon wafer made from a single silicon crystal. The number of solar cells depends on the size of the panel.

Usually, a monocrystalline solar panel contains 60 cells used for residential purposes. You will find the solar cells in a square shape with the corners cut off. Since these solar panels are made of a single silicon crystal, it makes the solar panel highly efficient and better in terms of power capacity. 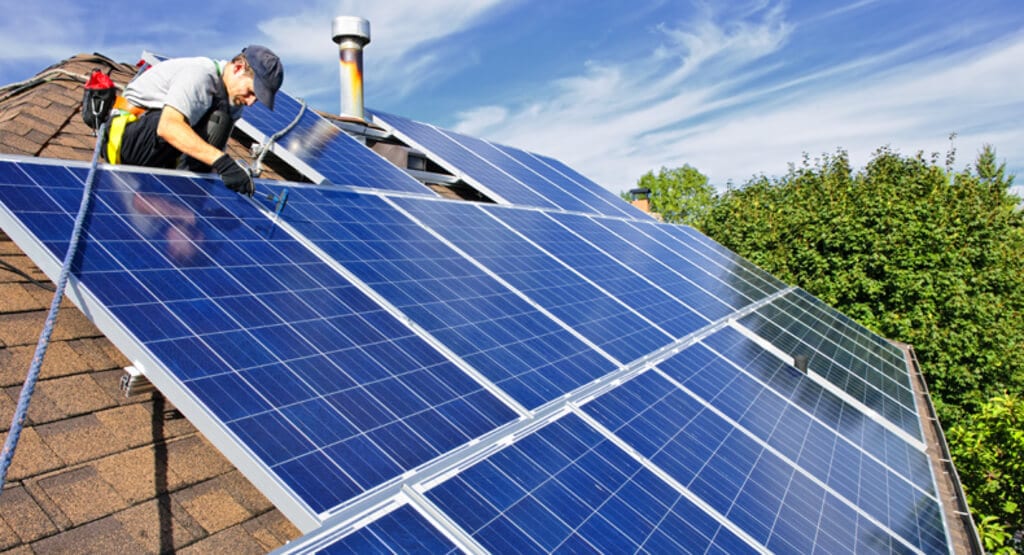 The multiple crystals used in the construction cause these panels to have a “bluish” color, which doesn’t appeal much to customers and makes the panel less efficient. Polycrystalline solar panels also contain 60 to 70 solar cells depending on the size of the panel.

The multiple silicon crystals in each cell cause the efficiency rate to decline, and their efficiency rate is 15% to 17%. With the continuous improvement in solar technology, a standard 60-cell polycrystalline solar panel has enhanced efficiency and power capacity of 300 watts instead of 240 watts.

Also Read: 6 Reasons Why You Need A Solar Panel For Offgrid Living 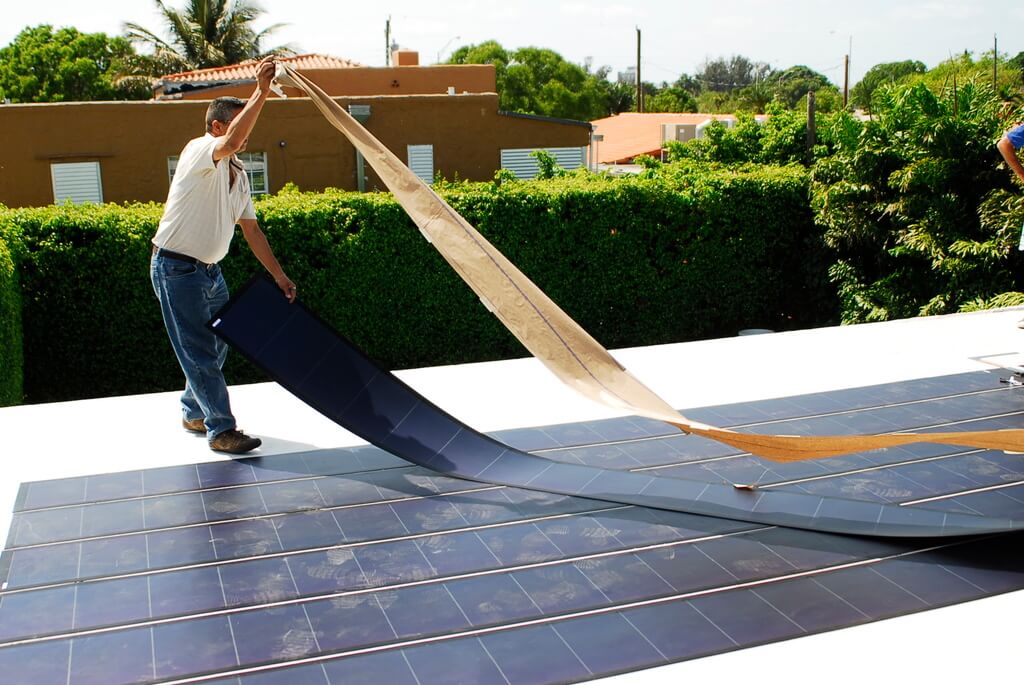 Thin-film solar panels are a shocker in terms of appearance. They are entirely different than the other two types of solar panels with a solid black color. They are flexible and lightweight than monocrystalline and polycrystalline panels.

Lower efficiency means you will have to install several thin-film solar panels to reach the rate of electricity produced by a monocrystalline or polycrystalline panel. Therefore, fitting thin-film panels in a limited residential space isn’t the smartest choice.

They degrade quicker, which requires frequent replacements over time. With lower efficiency and power capacity rates, thin-film panels have a lower price. Plus, they are easier to install (cutting the price even more), making them more appealing for industrial purposes.

To buy Panasonic hit 330w first, you need to know which type of solar panel it is. After that, search for other brands that can provide you better options. If you want a solar system for your residential space, consider buying a monocrystalline system for the best result. And if you are on a tight budget, go for polycrystalline panels.