In recent years, urban planning and architecture have become the cornerstone of modern construction. We’ve witnessed the development of modern structures, like contemporary skyscrapers, and organized roads and buildings in big cities like Toronto. 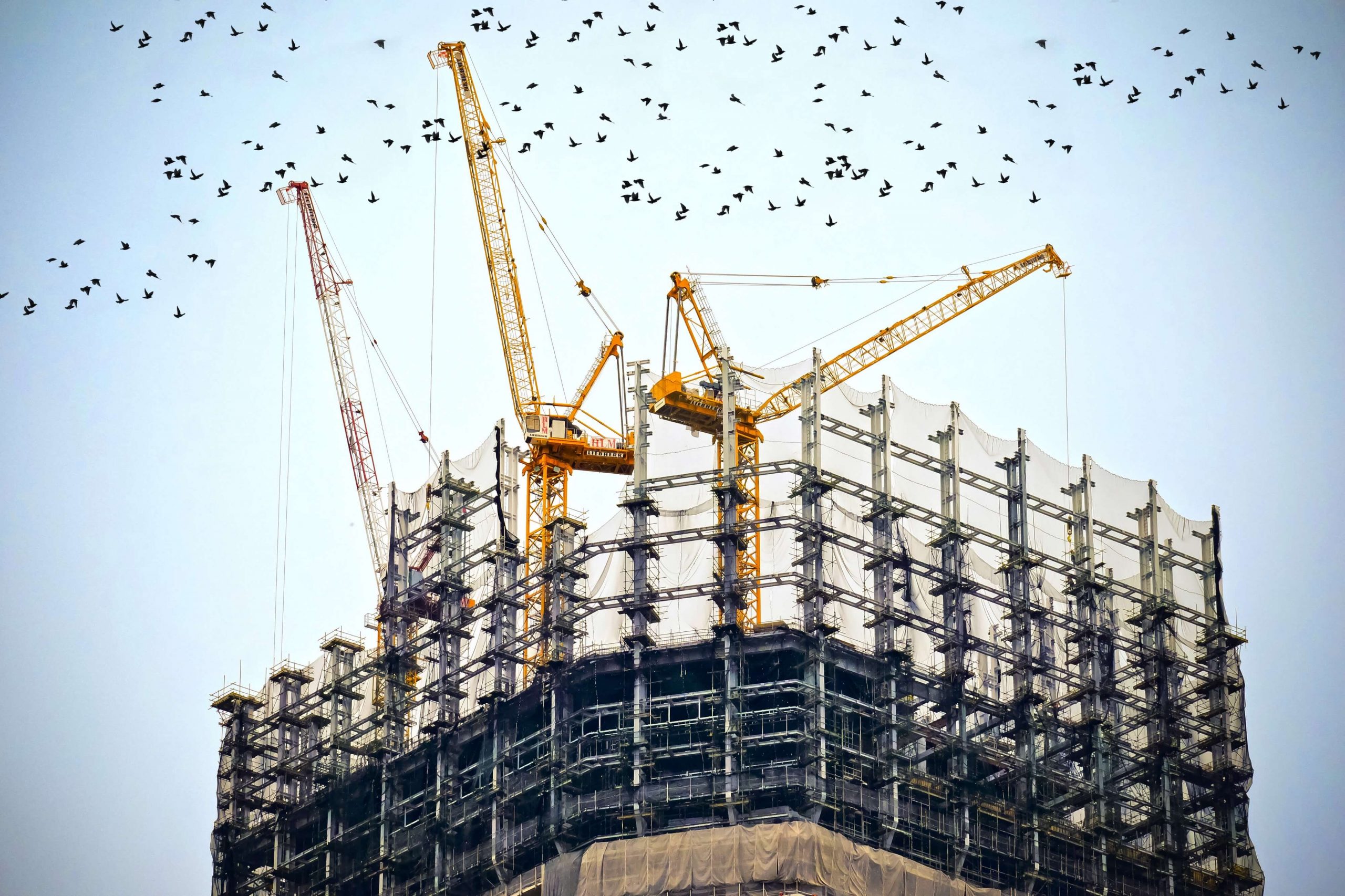 Urban planning and architecture are of crucial relevance in the development of both small and big cities. However, most people tend to confuse the roles of professionals in the two fields. While they may be closely related, urban planning is different from architecture.

If you are planning to venture into any of the two fields, you must understand their differences. In this guide, we explore the basic concepts of architecture and urban planning, including their differences and roles in construction. Keep reading to learn more.

Urban Planning vs. Architecture: What are the Differences?

Simply put, urban planning is the process of determining how a community will use the land, including where they will construct buildings and how they will organize infrastructures like roads and communication systems. It’s an urban planner who oversees all the activities.

Now that you understand the differences between urban planning and architecture let’s dive into the roles and responsibilities of each field of profession. This information will not only help you understand the tasks but also help you choose the right career path.

Roles and Responsibilities of an Architect 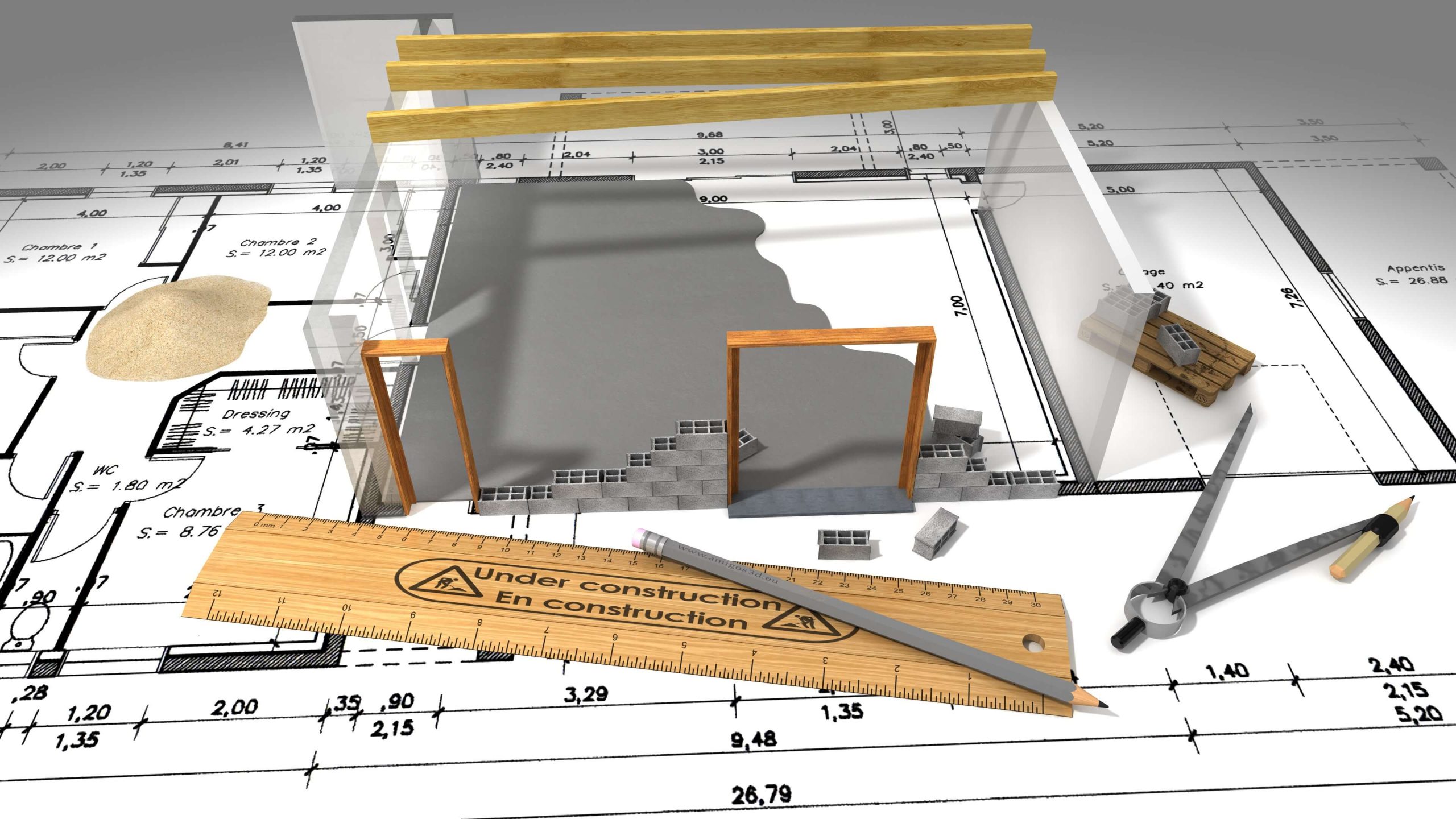 Most architects usually design plans for new structures, but they can also draw renovation plans and designs for existing buildings. While most architects work in offices, they may occasionally visit building sites to ensure that construction is moving on as planned.

Here are the roles and responsibilities of an architect.

Roles and Responsibilities of an Urban Planner 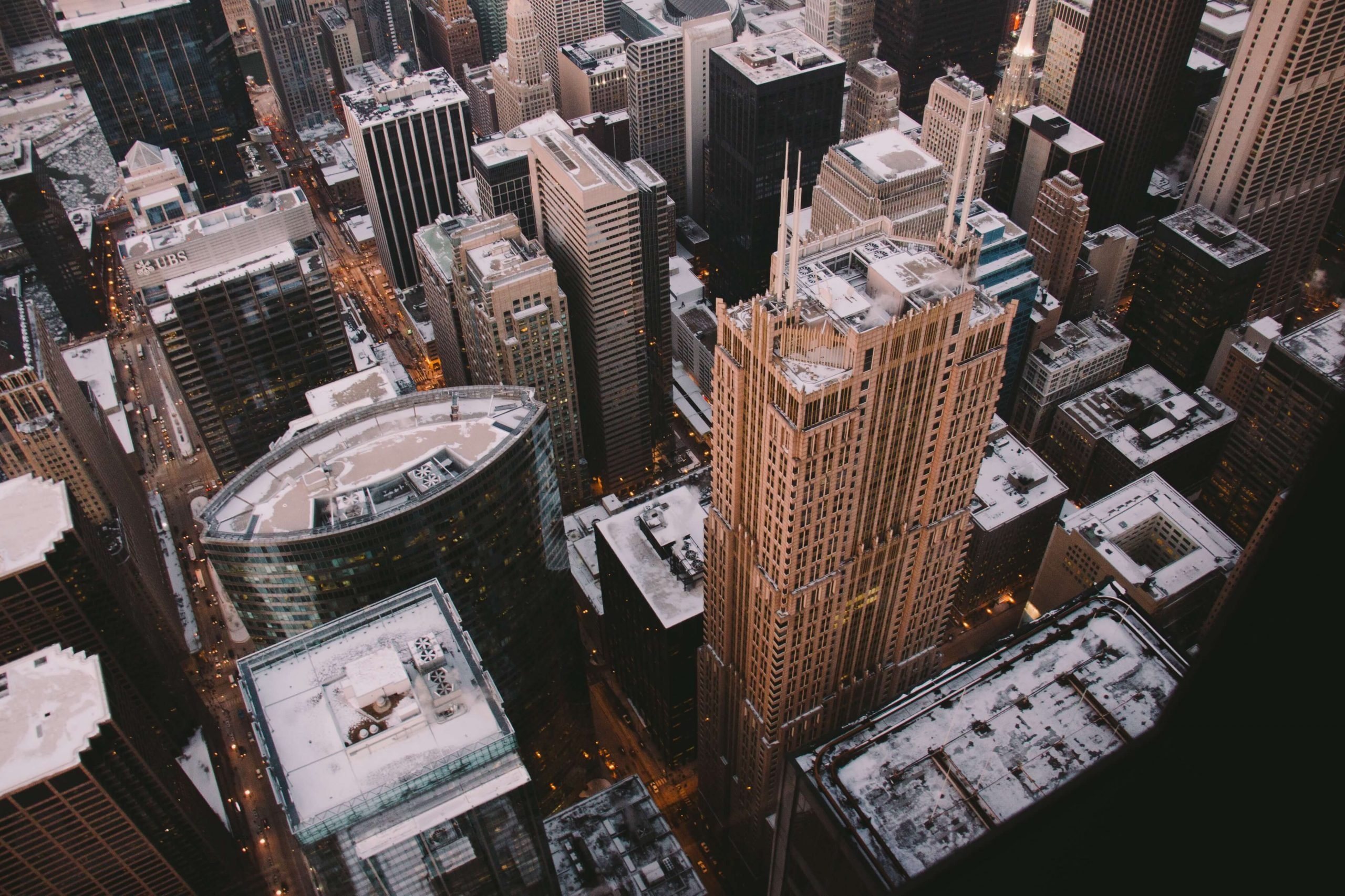 Urban planning is one of the most lucrative jobs that has grown significantly over the past few years, both in job opportunities and salaries. According to the 2016 report by Canadian Business, urban planners became second in the best jobs ranking in Canada.

Also Read: How to Finance Your Architectural Wonders Vacation

As mentioned, an urban planner develops plans that dictate the use of land, including where to put structures and social amenities to accommodate growth in a community. They often identify the needs of a community and develop strategies that can promote development.

In a nutshell, here are some of the roles and responsibilities of an urban planner.

Urban planning is a broad occupation that entails numerous things. An excellent urban planner must be able to forecast the future needs of a particular community and incorporate those needs in a current development project while also fulfilling the current requirements.

For instance, when assessing a proposal for setting up a facility like a learning institution in Toronto City, an urban planner should determine if the school will meet the future needs of the changing population.

Urban planners use tools such as geographic information systems (GIS) to analyze and manipulate demographic data of a region. With this tool, they can integrate the collected data into electronic maps to gain insight into the region’s population.

The average salary of an architect in Canada is approximately CA$73,000 per year. Some architects may earn up to CA$99,000 in a year, while some may earn as low as CA$56,000 in one year. Generally, architecture is more paying than urban planning.

Urban planning and architecture are both vital in the construction industry, and they might depend on each other. An urban planner may occasionally work together with an architect to prepare and finalize plans for buildings.

However, they focus on different lines of work in the same project. An urban planner will supervise how the contractors should utilize land while an architect will design a building for construction. In other words, urban planning and architecture are different.

You can always find chairs wherever you go, whether at home, the office, or outside. We frequently overlook the importance …

Latest Wooden Bed Designs That You Can Consider for Your Room