There is a famous proverb “Rome was not built in a day”. The same thing can be said about the White House. The White House has quite a history when it comes to its design. Its architecture story is one of the most interesting ones. When we look back at the history it can be observed that it was rebuilt, renovated, and expanded according to the requirements of the Presidents who lived there.

The history of the White House has seen lots of American presidents who have given their all to like at the nation’s most prestigious address. The White House History is very colorful and its importance increases to another level as we reach the historic date i.e.; 4th July, our Independence Day. In the forthcoming sections of this write-up, we look at the history behind the conception of White House Design. We promise after reading this content piece it will be easier for you to comprehend the sparkling ways the White House Design was conceptualized.

Let’s start with the beginning. Like the presidency, the White House has also undergone various changes due to interesting conflicts, controversy, and surprising transformations. The stylish porticoed mansion that we find today was quite distinct from the austere porch-less Georgian-style house which was designed more than 200 years ago. But, the story of the White House design embarks in New York City.

The Humble Beginnings at New York 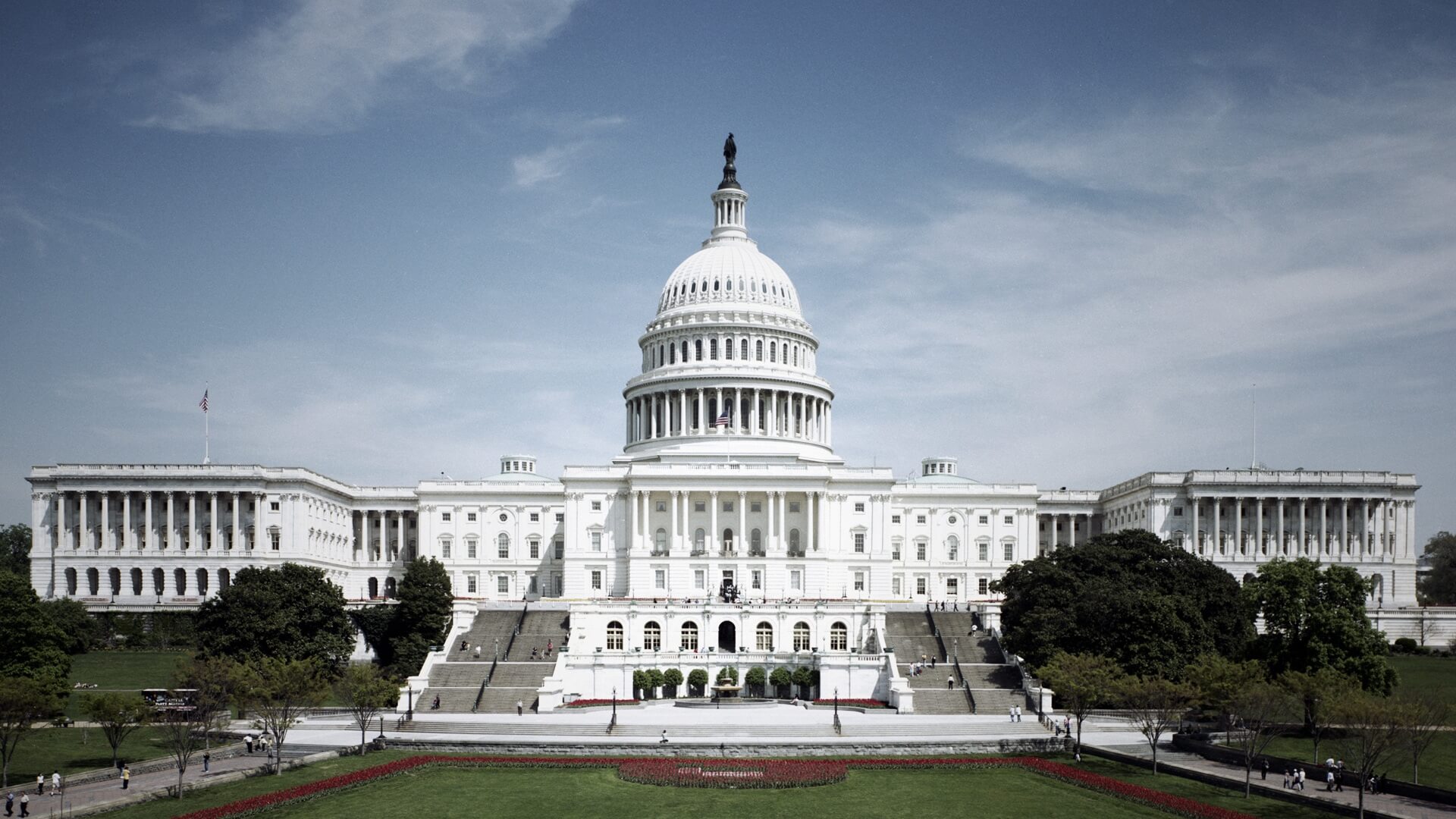 It was during the year 1789 when George Washington was elected as the first President of the United States. By the time 1790 embarked, New York had successfully created a residency for the President and the family. It was popularly known as the Government House. It included an architecture consisting of neoclassical elements like columns, simple grandeur, and pediments. But, the sad part is unfortunately General George Washington did not get a chance to stay there. He wanted to shift the capital to a place which would have real estate as the major attraction.

George Washington commenced his research in Swampland near his Mount Vernon home in Virginia. Finally, it was decided that the capital of the country would be Washington D.C. 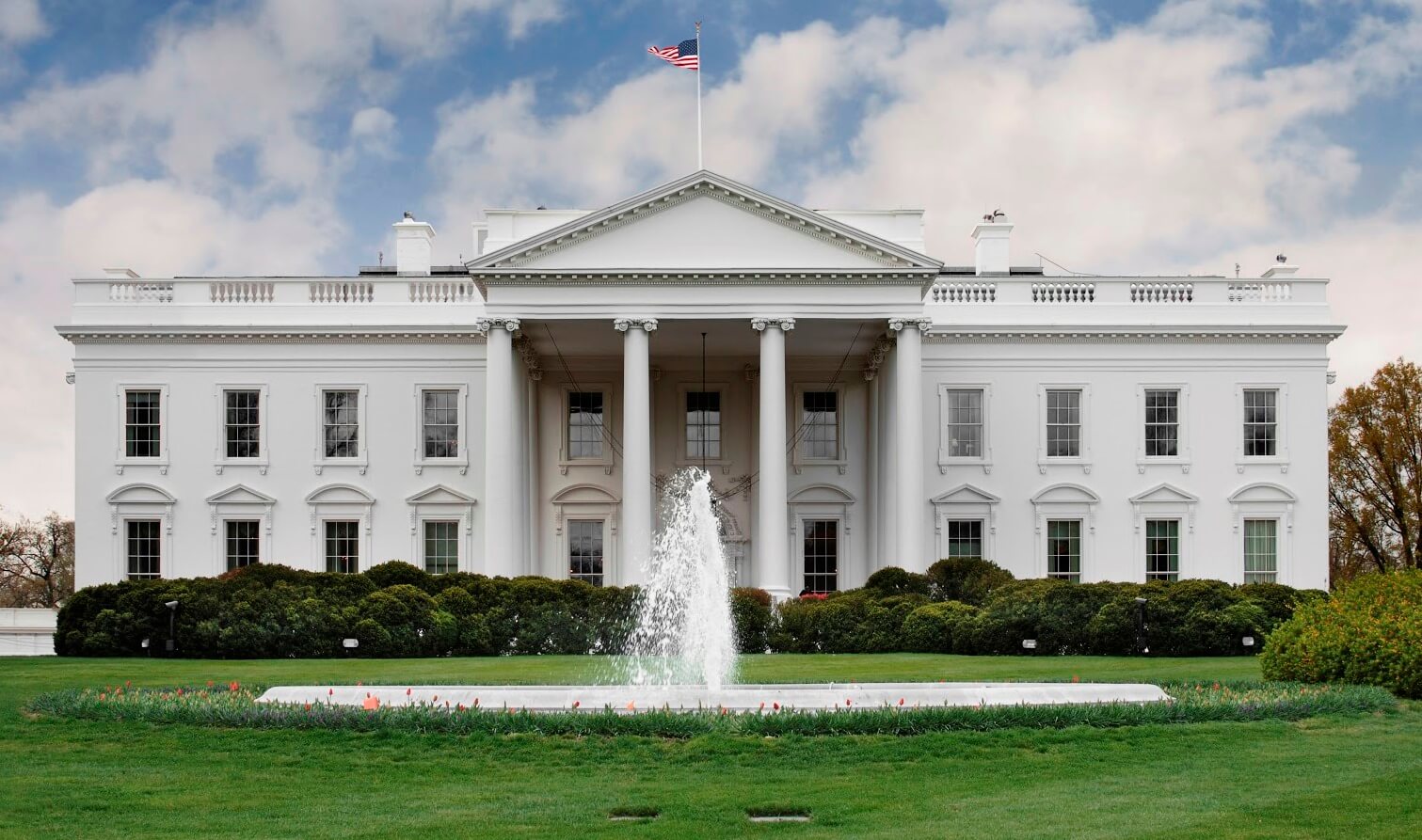 It was Pierre Charles L’Enfant, a French-born artist and engineer who developed the plans for a “President’s Palace”. He was the one who initiated the design of a capital city for the new nation. Did you know? L’Enfant was the one who conceptualized the idea of a massive house of roughly four times the size of the present White House. He wanted to establish it to the U.S. Capitol building through a grand avenue.

It was only after the suggestions from George Washington that James Hoban, an Irish-born architect was selected to submit a plan for the White House. It is important to note that there were in total eight other architects who wanted to get this position but the final call was made to select Hoban. This was the first time that the presidential power of the executive presence was employed.

The White House envisaged by Hoban had a Georgian mansion which was in the Palladian style. It consisted of three floors with more than a hundred rooms. Many reputed historians have the opinion that Hoban’s ideas were loosely based on the design of Leinster House, a big Irish home in Dublin. 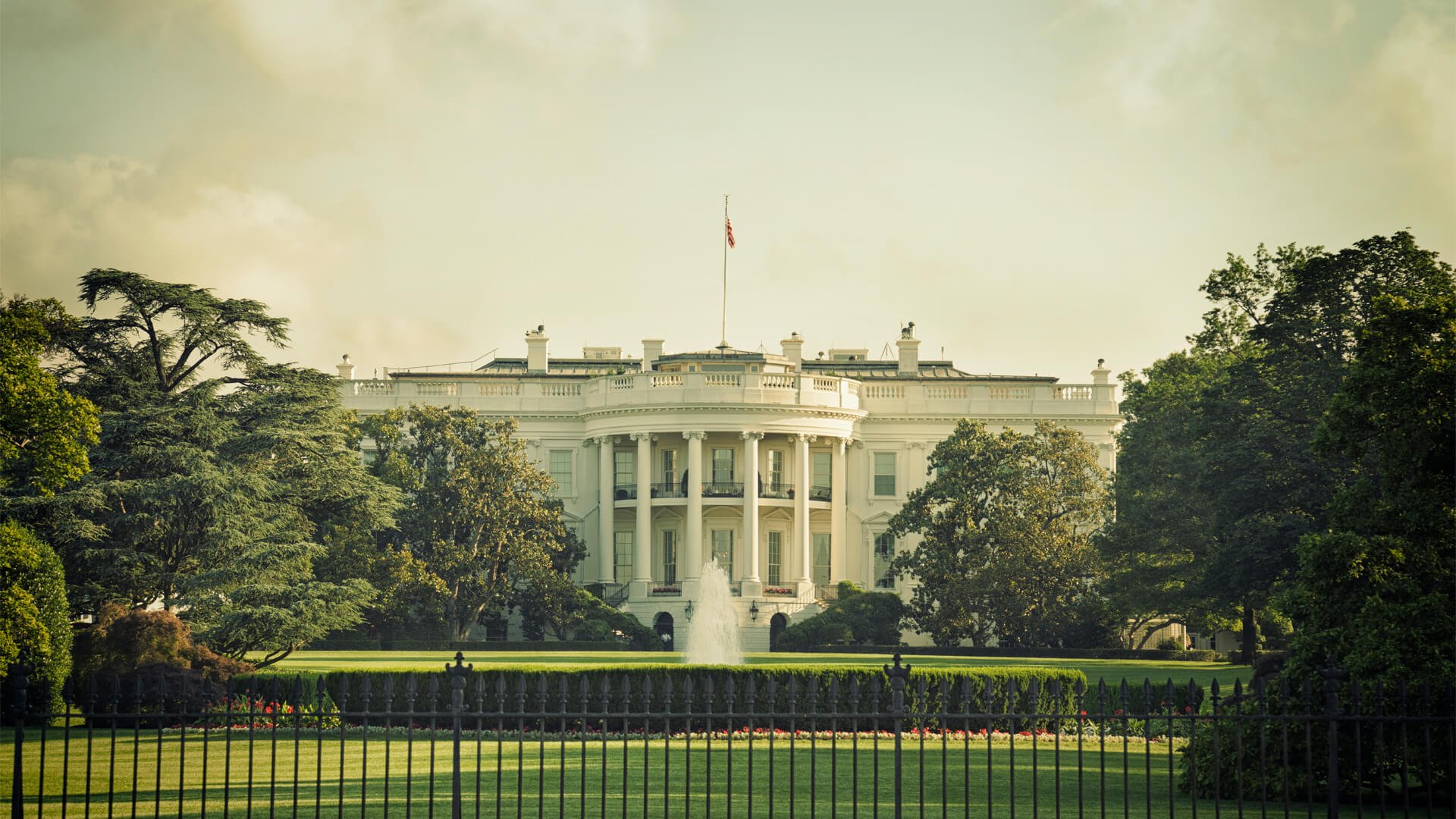 Hoban’s neoclassical design in Charleston, South Carolina was highly appreciated by the then President, George Washington. On October 13, 1792, the President’s house was established in the new capital. Most of the labor work of the building was done by African-Americans. Some of them were free while the rest were slaves. Although President Washington did oversee the construction he never got a chance to live in the presidential house.

In the year 1800, the White House got almost complete. John Adams, the second President of America and his wife Abigail were the first people to move into the place. The cost of the house was estimated to be $232,372. But, it was much smaller in space in comparison to the grand palace L’Enfant envisioned earlier.

The Presidential Palace had a simple look made up of pale gray sandstone. With the passage of time, most architecture has become more stately. Benjamin Henry Latrobe, a British-born White House architect integrated the porticoes on the north and south facades.

History of the Floor Plans 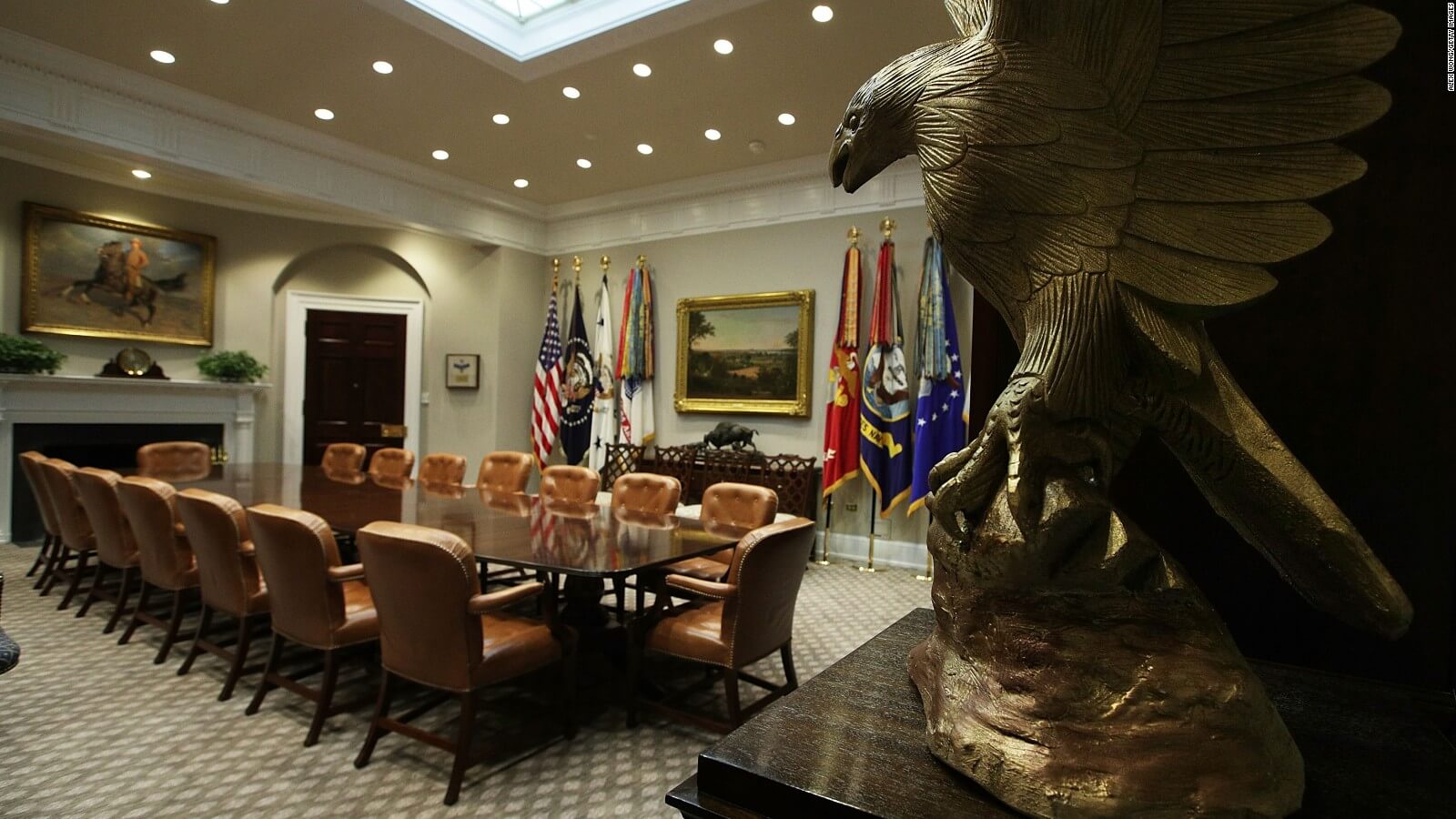 It has been observed that the floor plans for the White House have been inspired by Hoban’s and Latrobe’s designs. Since it was a home with various large rooms, the domestic duties were conducted in the basement. With time there were lots of changes which were made to the building during the Presidential rule of Thomas Jefferson between the years 1801 and 1809. During his presidential rule the East and West wing of the White House were developed.

The White House Met With a Disaster 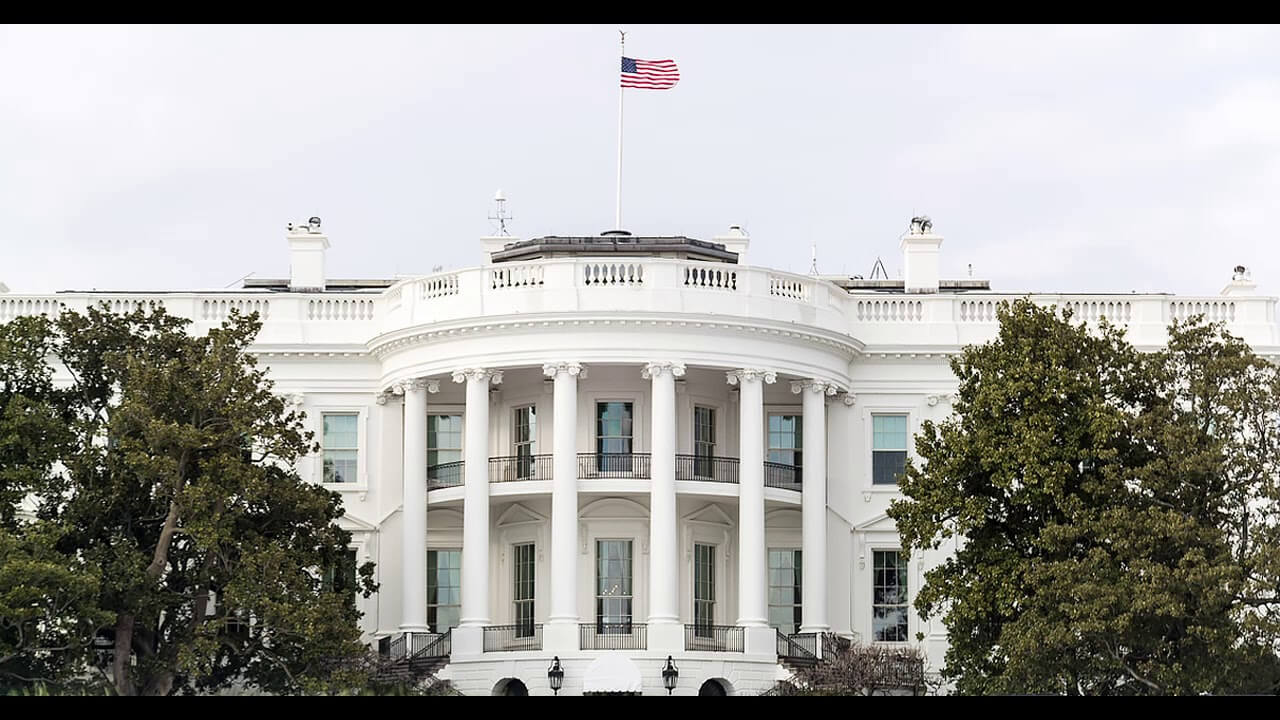 Only after having an occupancy in the President’s House for 13 years, a disaster occurred. It was during the war of 1812, that invading British armies set it on fire. This way the White House and the partially developed Capitol got destroyed in 1814. Once again James Hoban was given the task to rebuild the White House, albeit with the original design. The only difference was that this time the sandstone walls were coated with lime-based whitewash. The official name of the building was termed as “White House” in the year 1902 thanks to President Theodore Roosevelt.

The next renovation took place in the year 1824. Benjamin Henry Latrobe, a designer, and draftsman commenced completing the Capito, the presidential home and other buildings in Washington, D.C. 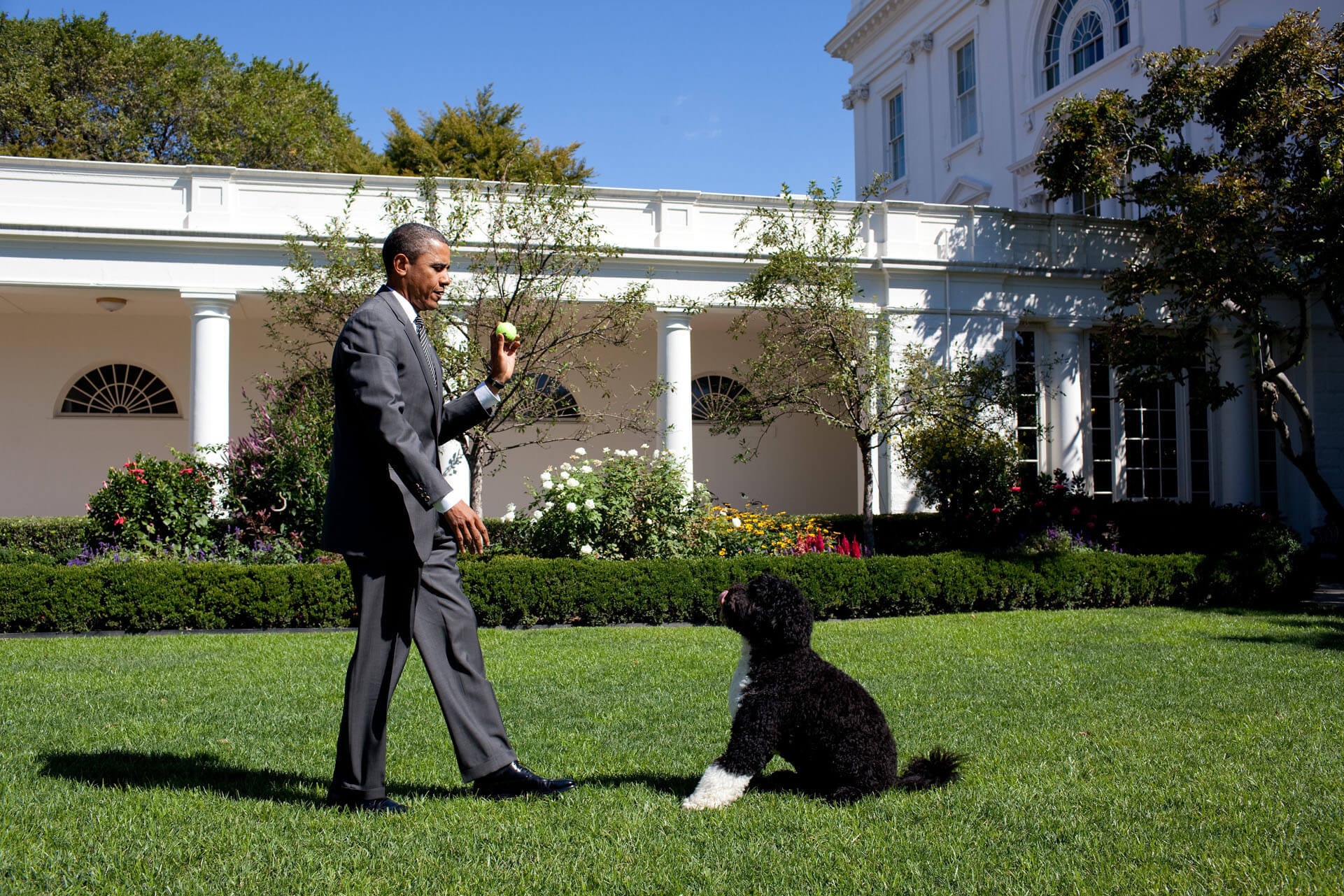 Latrobe had envisaged to develop the columns. Today, visitors can be seen being greeted at the north facade with stately columns and pedimented portico. While looking closely, you will observe that there is southside with a rounded portico also considered to be the personal “backyard”, Outdoor Areas for the executive. This is the place where the presidents spend quality time by planting rose gardens, vegetable gardens, and construct temporary athletic and play equipment. 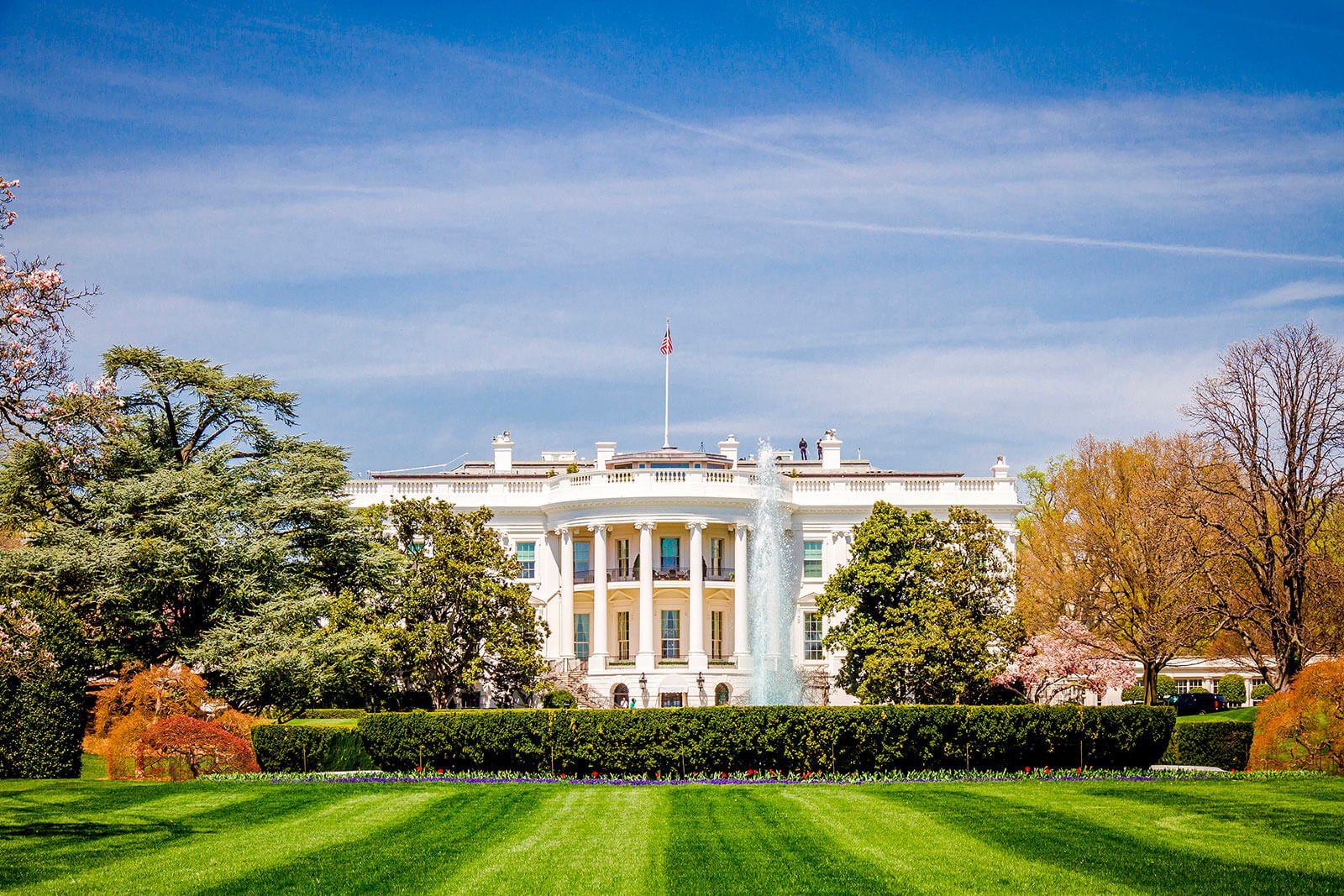 With time, there have been lots of renovations that have taken place in the Presidential house. It was during the year 1835, that central heating and running water were installed. In the year 1901, the electric lights got integrated.

During President Trumen’s rule, the most controversial remodeling was the addition of the “Truman Balcony”. President Truman came to the realization that there was no access to the outdoors from the second private residence of the chief executive. This is when he suggested building a balcony within the south portico. The balcony got built in the year 1948.

The White House of Today 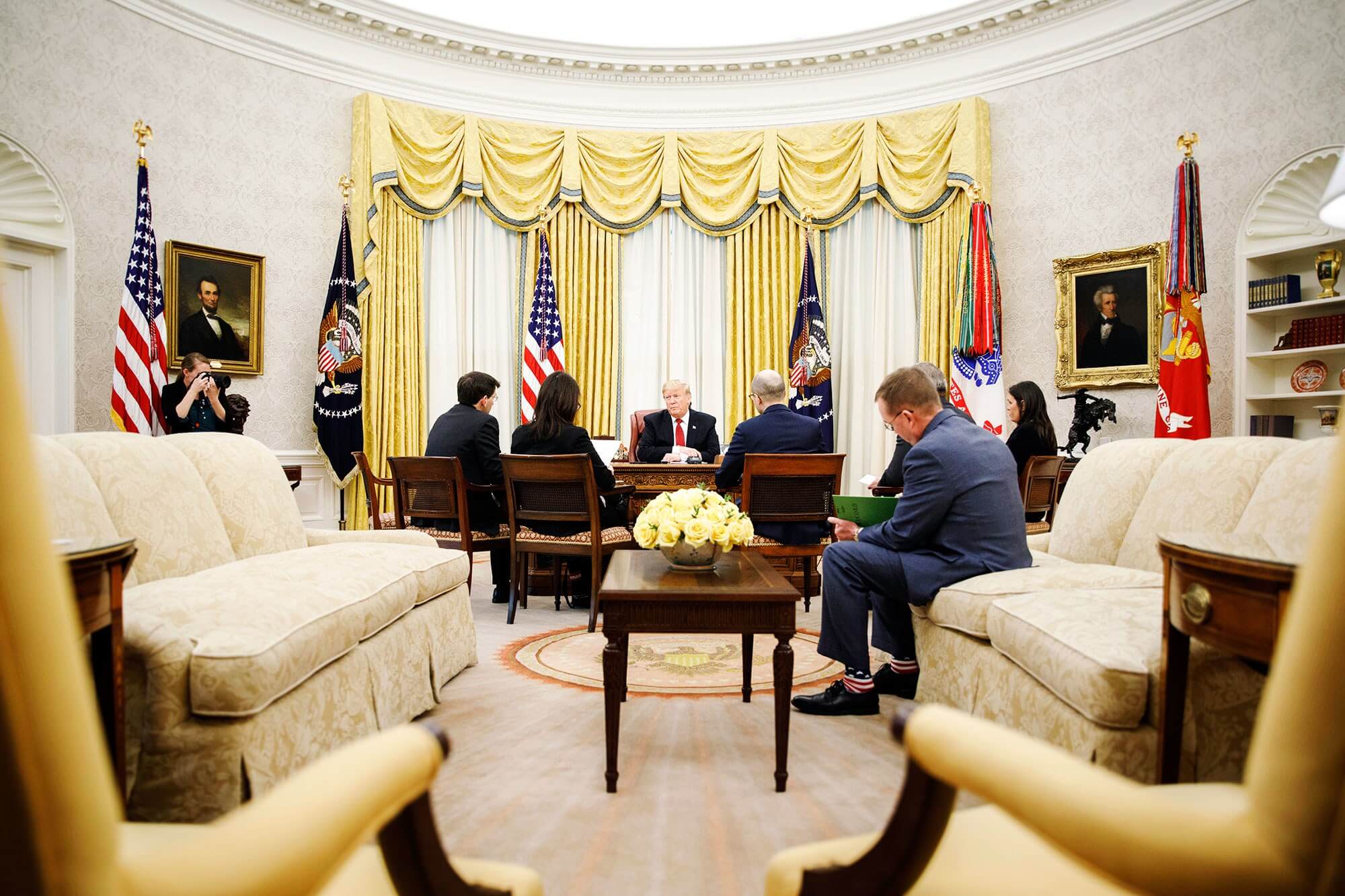 Cut to present, the American President’s home consists of six floors, seven staircases, one hundred and thirty-two rooms, thirty-two bathrooms, twenty-eight fireplaces, four hundred and twelve doors, and three elevators. An amazing part, the lawns had an automatic watering system which was connected with an in-ground sprinkler system.

When you look at it closely it can be observed that the view of the White House is looking south towards the Washington Monument. There is a circular driveway that is connected to the North Portico. This is considered to be the front entrance where the visiting dignitaries are greeted.

Despite the fact that it has been more than two hundred years since the White House was designed it has withstood disasters, discords, and remodelings keeping the original design of James Hobbin intact. For more such interesting trivia visit Architectureideas.

History Behind the Conception of White House Design was last modified: July 2nd, 2019 by architectures ideas

Looking for your dream home should be an exciting experience, but it doesn’t come without its stresses. To ensure that …